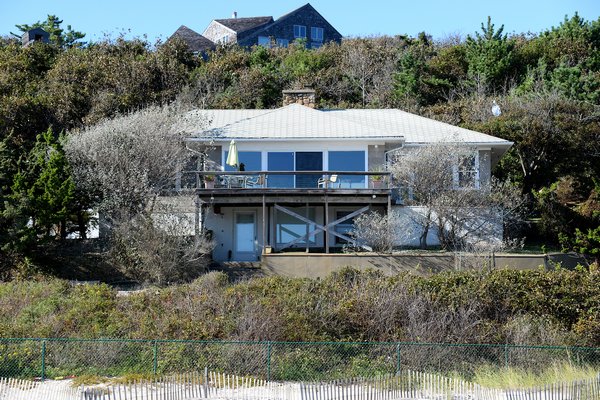 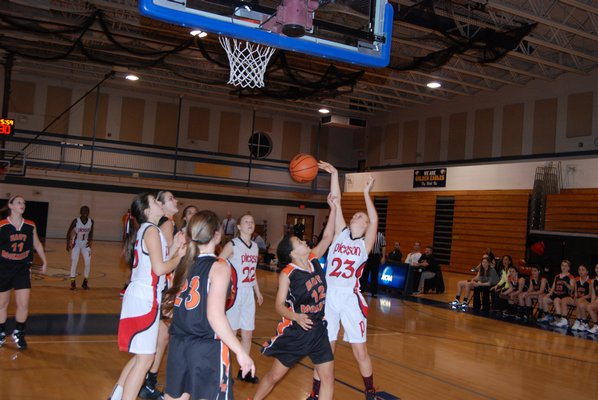 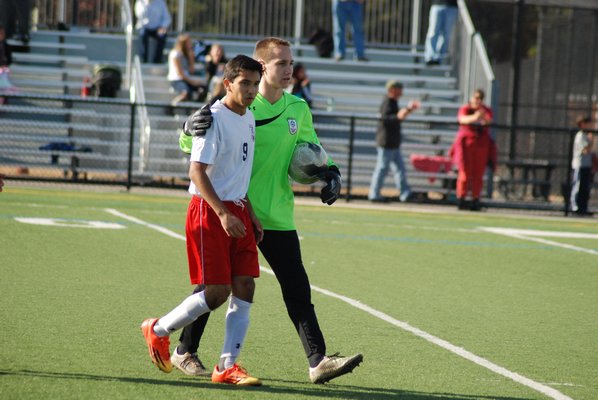 Students at the Southampton Intermediate and High Schools are being filmed this week for a documentary about an upcoming mission trip to the Dominican. BY ERIN MCKINLEY

Hollywood superstar Robert DeNiro has filed a new application with the East Hampton Town Zoning Board of Appeals seeking to demolish and rebuild his oceanfront house in Montauk, more than 20 years after he originally sought permission to do so.

Representatives for Mr. DeNiro who attended last week’s zoning board meeting presented plans for a two-story house that will not expand the footprint of the existing one, but will require extensive variances from environmental setbacks, because the house sits just yards off the beach, just east of Hither Hills State Park.

The plans call for the old house to be entirely demolished and replaced with a new house of 2,554 square feet—about a third as large as one the actor had asked, unsuccessfully, to be allowed to build in the 1990s—with another 846 square feet of decking.

The current house is 2,278 square feet, with about 740 square feet of decking. The property comprises about 1.5 acres, mostly steep slope tumbling seaward from Old Montauk Highway.

The current house, built in the 1950s, sits at the top of three terrace levels braced with retaining walls at the foot of the bluff and just behind the dunes, with a swimming pool on the level that is the lowest and closest to the beach.

The actor’s new house would leave the swimming pool in place—a choice that was questioned by town planners. Mr. DeNiro’s attorney, Rick Whalen, told the ZBA last week that State Department of Environmental Conservation policy on projects in designated coastal erosion hazard areas would not allow Mr. DeNiro to relocate the swimming pool without moving it out of the hazard area, which is not possible on the lot.

Town planner Brian Frank noted that with a typical natural resources special permit application the ZBA would require that the entire house be moved landward. But in the case of Mr. DeNiro’s lot, doing so would require extensive excavation of the hillside and disturbance of the bluff, and therefore would not be advisable.

Mr. DeNiro has owned the house since the 1980s. In 1997, the ZBA denied him permission to proceed with a plan to add more than 4,000 square feet to the existing house—a plan that had been approved by the town several years earlier but was never built and eventually no longer conformed to zoning rules. When the ZBA rejected the plan, Mr. DeNiro filed a lawsuit that was ultimately unsuccessful.

Board member David Lys also suggested that the ZBA, if it approves the project, should require the property owner to alert neighbors about heavy construction activity, since the driveway leading to Mr. DeNiro’s house crosses two other properties, as well as requiring that disturbances during construction stay within certain physical constraints.