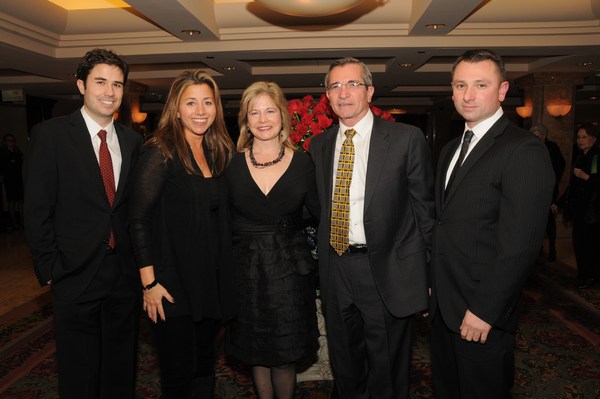 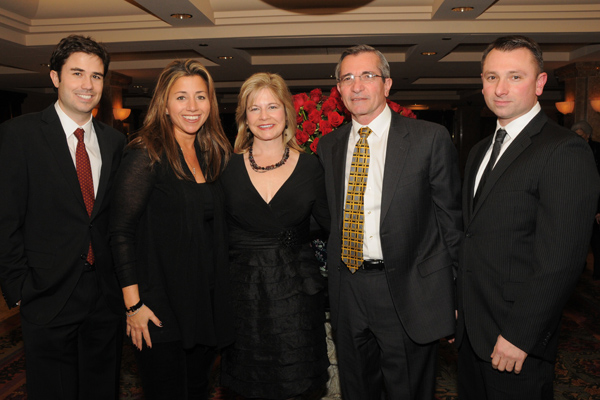 Top agents and brokers for Prudential Douglas Elliman were honored during the firm’s annual awards celebration at the Crest Hollow Country Club in Woodbury on February 7.