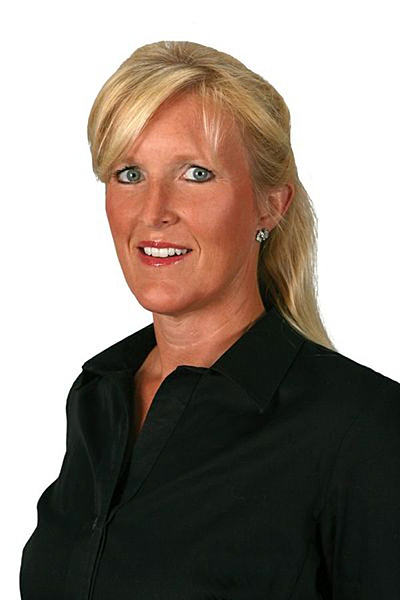 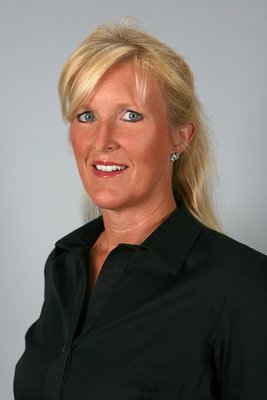 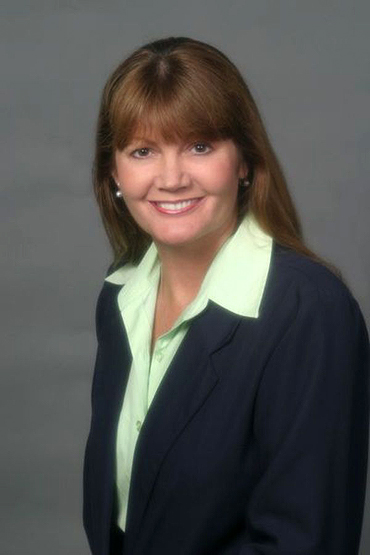 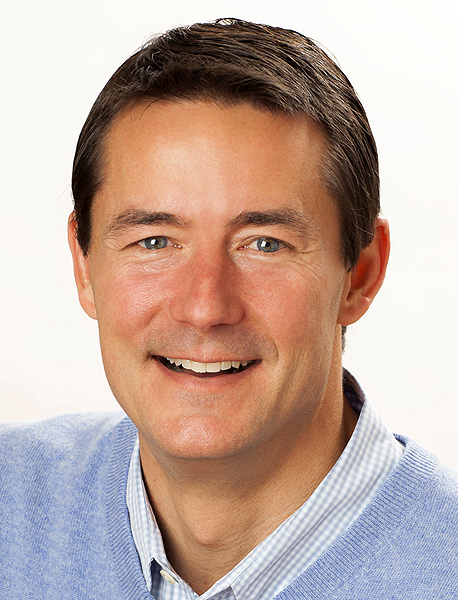 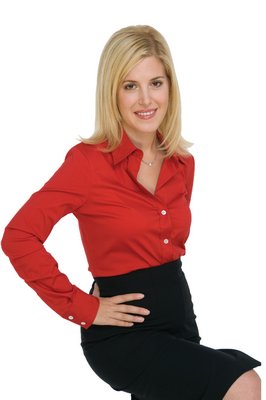 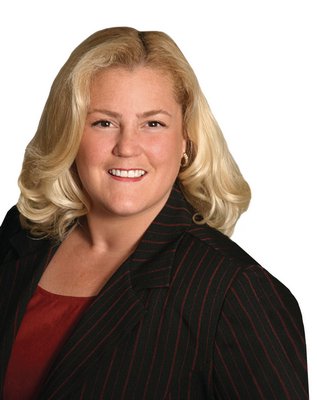 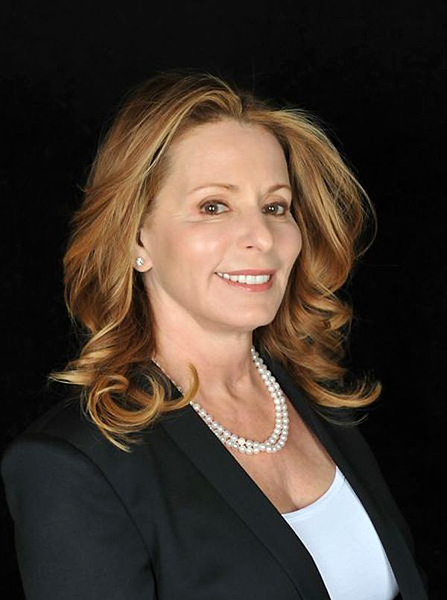 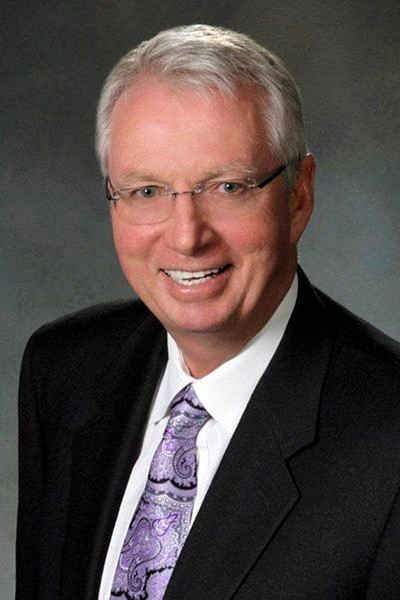 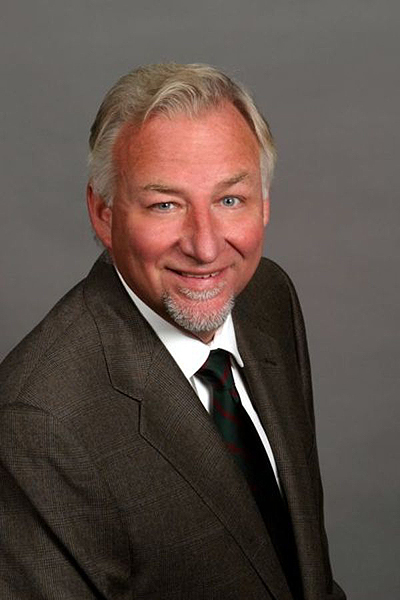 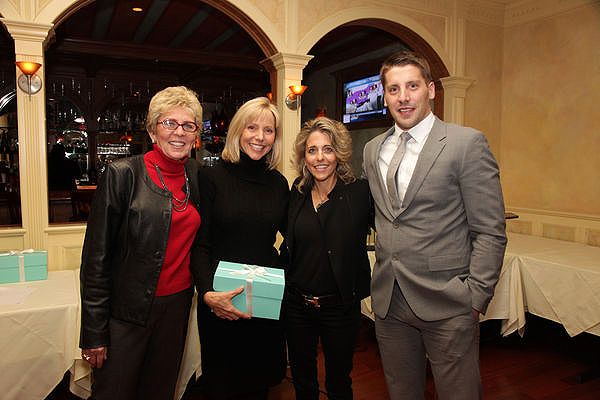 Douglas Elliman held its 2012 Awards Ceremony at the Crest Hollow Country Club in Woodbury on February 25.

The Enzo Morabito Team from the Bridgehampton office was awarded the Top Team prize, based on gross commission income. Other Top Five Teams from the East End included: The Kang, Keogh and Agnello Team; William Wolff and Dennis DiCalogero; The Sanicola, Kohr and Troy Team; and Priscilla Garston and Alyra Hoffman.

The Corcoran Group held its annual awards ceremony on Wednesday, February 7, at the Tuscan House in Southampton.

Gary DePersia was recognized for the Highest Rental Price. Karen Jones, who was named Rookie of the Year, also landed the Top Commercial Deal. Leda Traslavina was named Employee of the Year.

For more information about The Corcoran Group, visit corcoran.com.