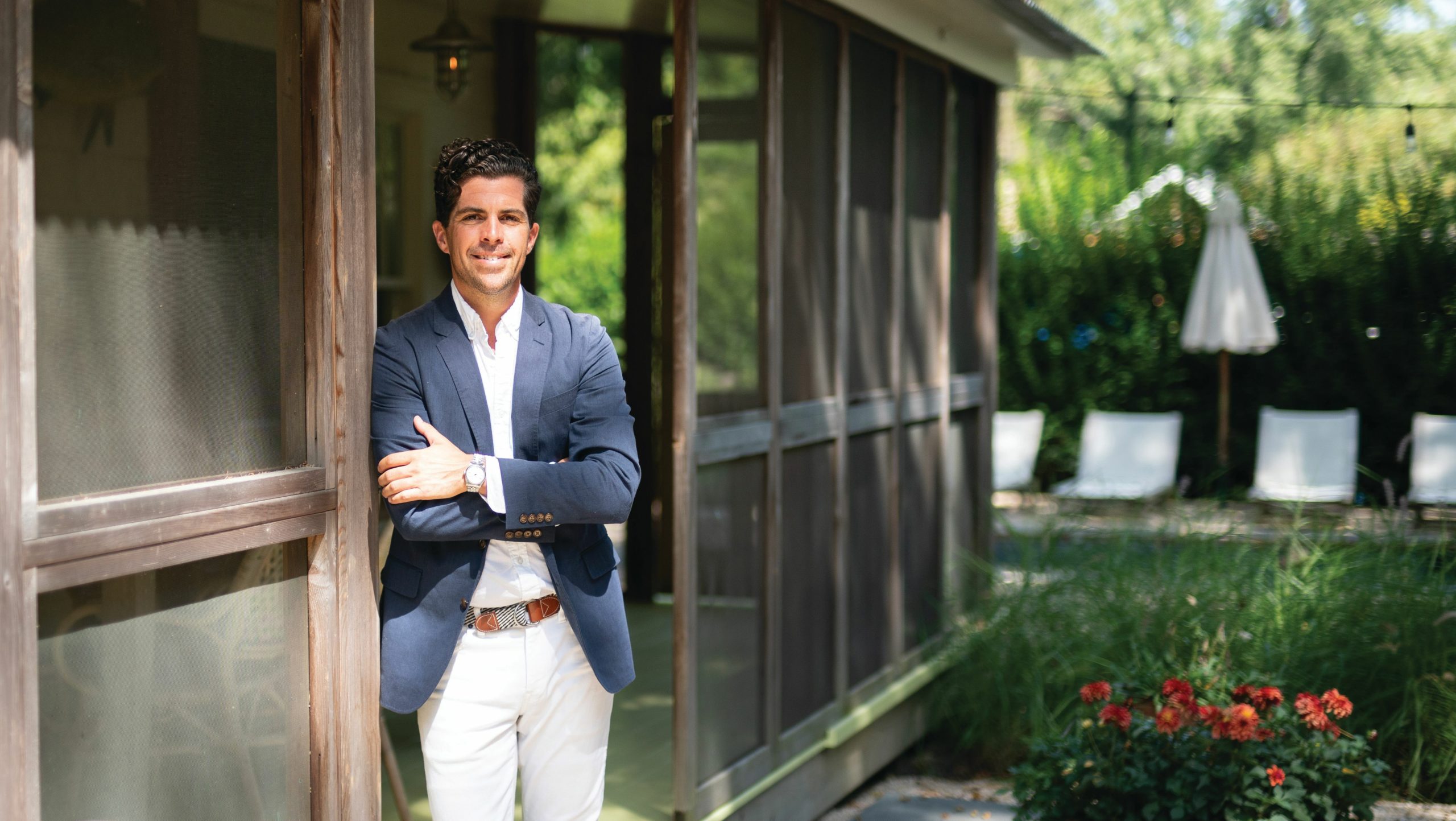 The Michael Lorber Team, one of Douglas Elliman Real Estate’s leading teams in New York City — founded by Michael Lorber and Alexander Boriskin — has officially expanded its reach into the Hamptons market with the addition of agent Adam Hofer, a lifelong East End resident.

The team’s namesake was one of the three original stars of Bravo’s “Million Dollar Listing New York” and is the son of Douglas Elliman’s chairman, Howard Lorber.

“The Michael Lorber Team already has a deep understanding of the Hamptons market, only made stronger with the addition of our own Adam Hofer,” said Todd Bourgard, Elliman’s senior executive regional manager of sales for the Hamptons. “There is so much strength and momentum in the current market, particularly as the region continues to be a draw for city dwellers looking for an upgrade in space and lifestyle, and we wish Michael, Alexander, and Adam great continued success on the East End.”

Mr. Hofer previously worked in luxury auto brokerage before entering real estate. He brings a number of exclusive listings to the team. “His goal is to combine local knowledge and relationships with expertise in technology to deliver high-end, concierge level service to all clients while guiding them through what can be a daunting process with ease,” according to Elliman. He will work out of Elliman’s Southampton office.

“It’s always a pleasure working with Michael and Alexander and I’m so fortunate to be joining this powerhouse team,” Mr. Hofer said. “Right now, there is more connection between New York City and the Hamptons than ever before, and we’re looking forward to serving our clients in both of these markets seamlessly and with the combined strength of our in-depth expertise.”

Mr. Lorber said they are thrilled to expand their business to the Hamptons. “It’s a place we love to live, play and sell, and we felt the time is now right for us to solidify our presence in the market with a dedicated and extremely knowledgeable team member on the ground,” he said. “We’ve worked with Adam a lot over the years and couldn’t be happier for him to join our team. As a lifelong resident of the East End, he has a firm and well-rounded command of the Hamptons market and lifestyle.”