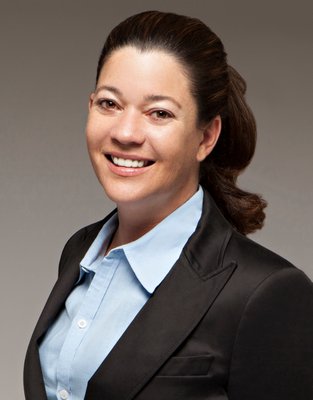 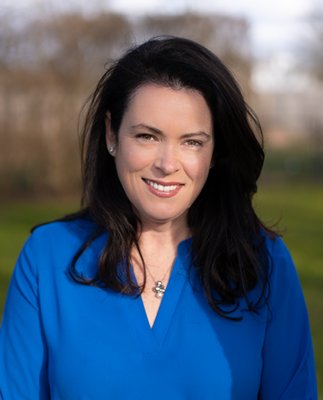 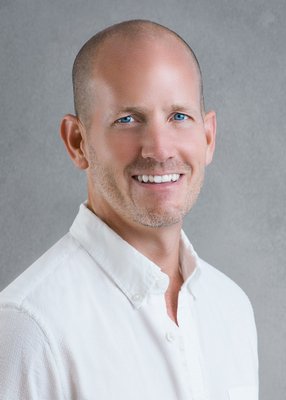 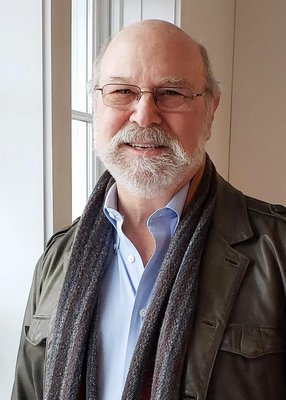 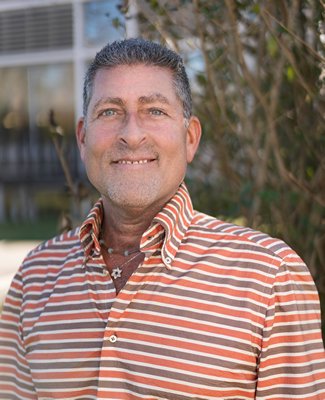 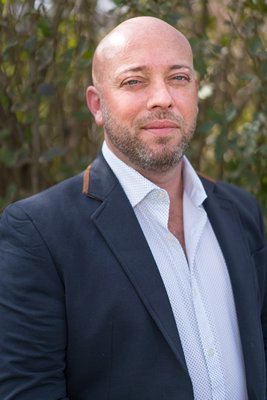 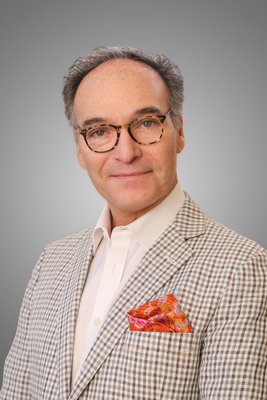 Halstead, a New York, New Jersey and Connecticut residential real estate brokerage firm, has announced that three of its Hamptons agents have been recognized with company-wide awards based on their sales performance and demonstration of excellence in 2018.

“They are each industry leaders in the region and this recent recognition is a true reflection of their consistent high performance,” Mr. O’Connell said. “Although the 2018 market was challenging, Halstead Hamptons offices were up for 2018 and we are poised for significant continued growth in 2019.”

Douglas Elliman welcomes Paul Orenstein to its East Hampton office. Previously the owner of Hampton Briggs Antiques in Bridgehampton for 20 years, Mr. Orenstein has had a long career in design and décor. His work has been featured at the Hamptons Designer Showhouse, Traditional Home and Kips Bay Showhouse. He holds a master’s degree in Social Work from Adelphi University and is a former board member of the New York University National Foundation for Facial Reconstruction.

Clare Ambrose joins Douglas Elliman’s Sag Harbor office. A Sag Harbor resident, she helped to built a catering company alongside her husband at Events by Peter Ambrose and previously worked as club shop manager at Maidstone Golf Club. The native of Ireland is a mother of three and is passionate about child education and development in her free time, according to Douglas Elliman.