Ammon House In East Hampton Goes On The Market - 27 East

Ammon House In East Hampton Goes On The Market 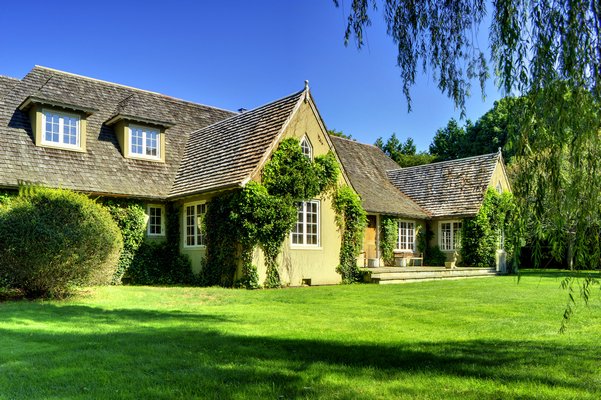 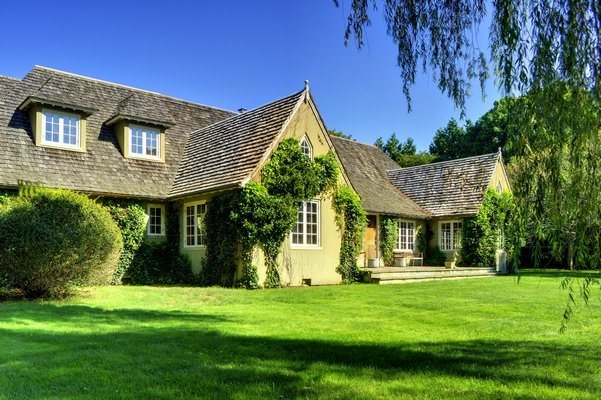 In announcing that the house he and his sister now own has been put on the market, Greg Ammon stated, “Alexa and I are now ready to sell our childhood home as we are both moving forward with exciting new ventures. We truly hope our family home finds the right buyer who can enjoy the many happy memories we had here and appreciate the true beauty it has to offer.” An offer of $12,700,000 will match the ask for 59 Middle Lane in the Village of East Hampton, once owned by the siblings’ late parents, Ted and Generosa Ammon.

It is understandable that Greg and Alexa Ammon and their broker, Town and Country, would want to use words like “family,” “beauty” and “happy memories” to describe an estate that has one of the more tragic and notorious histories of any house in the area. The plot is more Hollywood than Hamptons: A millionaire father is found murdered and suspicion falls upon his wife and her lover. This is the stuff that tabloid scandals are made of, and there was plenty of newsprint and broadcast time lavished on the death of Ted Ammon at the Middle Lane manse in October 2001. But behind the headlines was the possibility of ruined lives for the two young children, the twins Greg and Alexa, who had been adopted from the Ukraine and were then only 10 years old. In fact, these and related events were portrayed in a documentary, titled “59 Middle Lane,” which made its debut in 2012 at the Hamptons International Film Festival. (There was also, inevitably, a 2005 TV movie with the pedestrian title of “Murder in the Hamptons.”)

That murder is such a rare occurrence in East Hampton was just one reason for the screaming headlines. Ted Ammon had been a major player on Wall Street, and among the volunteer positions he held was heading the Jazz at Lincoln Center program. And the crime scenario was right out of a James M. Cain potboiler because of the bitter divorce battle between Mr. Ammon and the attractive Generosa, who had taken up with a Long Island contractor, Daniel Pelosi. Eventually, Mr. Pelosi was convicted of entering the Ammons’ south-of-the-highway home and bludgeoning his lover’s husband to death. Three years after the murder, Generosa Ammon died of breast cancer, and after a custody fight the Ammon children were awarded to an aunt and uncle in Alabama, where they were raised. A rewarding aspect to the 2012 documentary, directed by Greg Ammon, was the poignant tale of twins whose lives were affected but not dictated by tragedy and who, at that time 20 years old, were searching for their roots and the rest of their family.

That journey has also included Greg opening the Big Flower clothing boutique on Newtown Lane in East Hampton last year and Alexa graduating from the USC School of Cinematic Arts to embark on a career in film and photography. And now, apparently, it involves moving beyond Middle Lane. The English Manor-style home has, we’re told, “magnificent gardens, with pond, nestled on a manicured 2.2 lush acres.” A short distance to the ocean, the Maidstone Club and Main Street shopping, this newly staged home has 6 bedrooms, 6.5 baths, a solarium, a library, a gourmet kitchen, a family room, an exercise room, a heated pool, a pool house and a 3-car garage.

Over the years, the property has been rented out with tenants expressing interest in buying it, but the siblings resisted. Now, the opening of Greg Ammon’s statement says it all: “Alexa and I are now ready to sell our childhood home.”