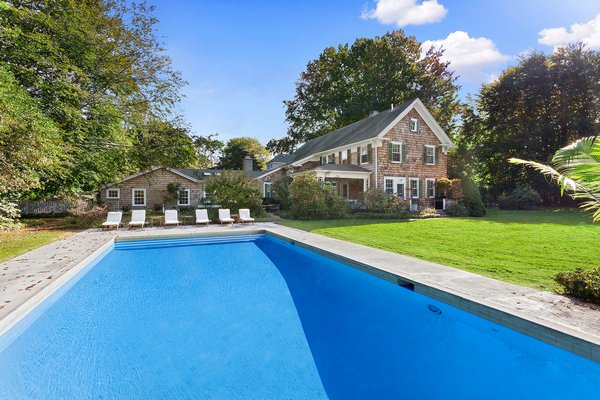 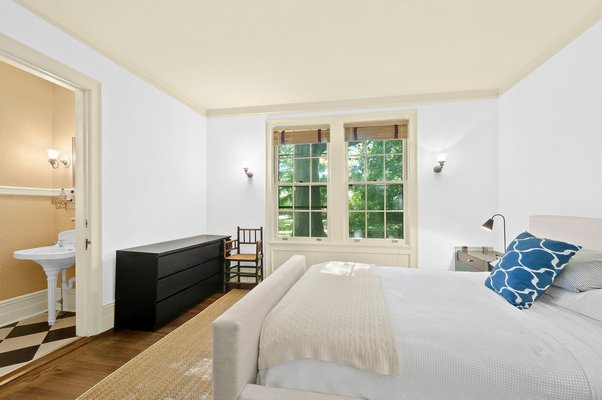 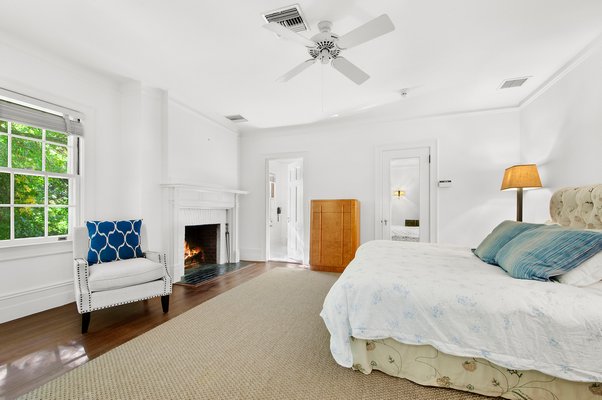 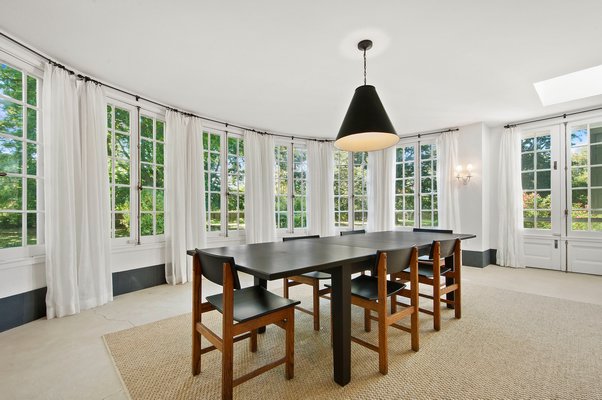 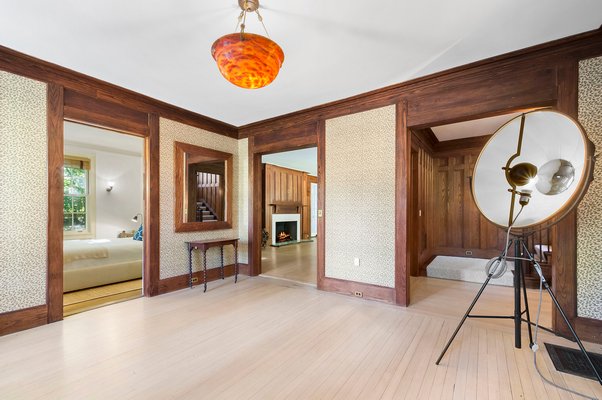 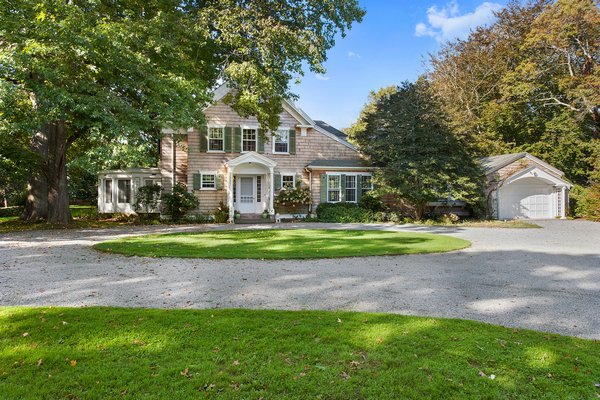 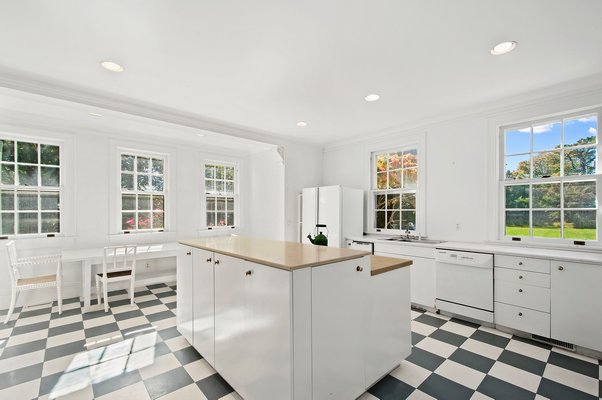 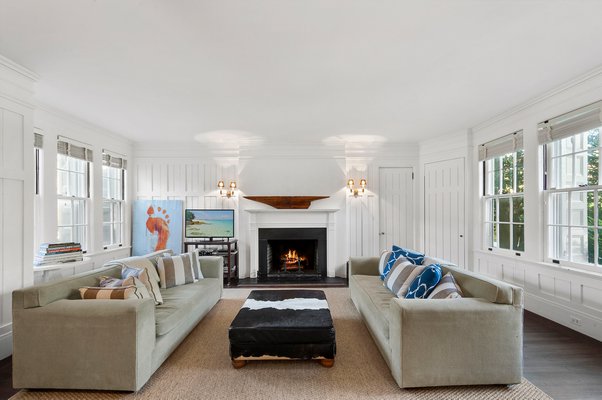 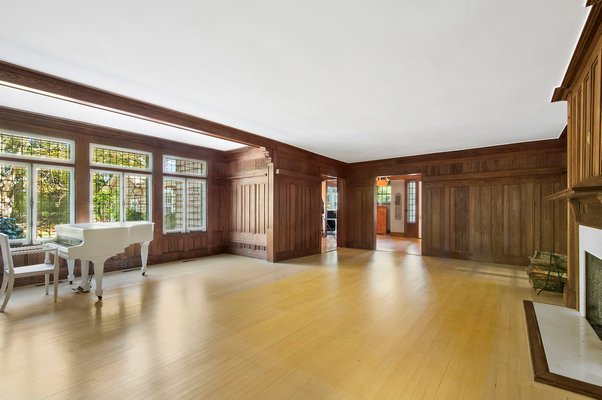 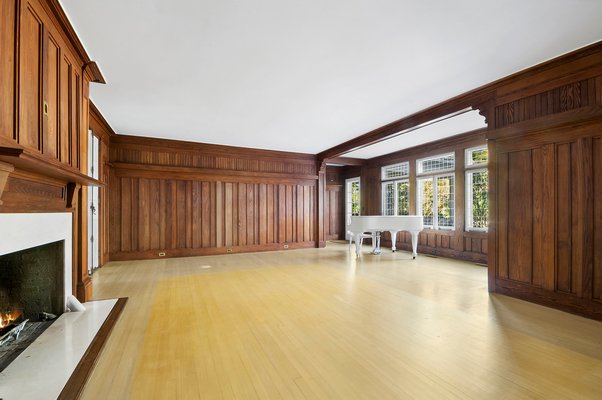 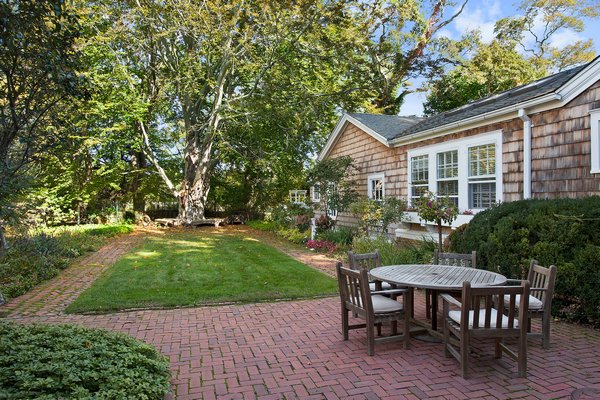 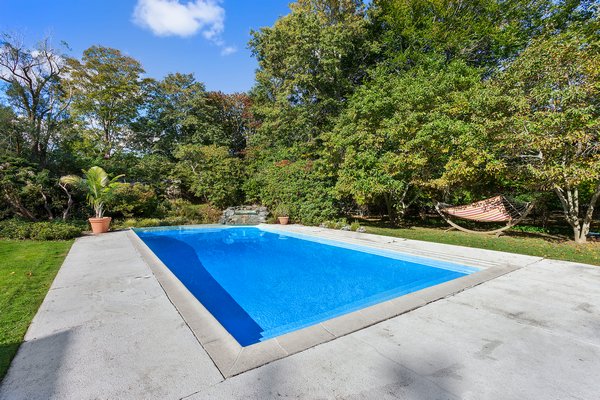 Normally, a house for sale for $4.2 million sitting south of the highway in Southampton wouldn’t quicken the pulse of readers, especially our more jaded ones, no matter how handsome a manse it is. But we flung our net out there, and in the next couple of hundred words, we will manage to find the legendary artist William Merritt Chase, celebrity photographer Firooz Zahedi, the film producer David Begelman, film star Elizabeth Taylor, the director Woody (no relation) Allen, and even the Shah of Iran and a shaman flapping around in it.

First, the house, on Briar Lane, in question. It is known as an “Arts & Crafts” structure built in 1911 in the Southampton Art Village section of Southampton that Mr. Chase put on the map thanks to his teaching as well as painting. Among the original details that remain are the soldier cross and herringbone floor patterns, rare chestnut paneling, and cremone bolt hardware. The modernized house found on the 2.11-acre property now is 4,347 square feet with 6 bedrooms, 5.5 baths and three fireplaces, and of course outside is a heated in-ground pool. Worth $4 million-plus, yes?

But there is a lot more story behind this two-story house. The owner is Beth DeWoody. Now pay attention: She was born Elizabeth Rudin. Her father was Lewis Rudin, head of a successful New York real estate company. Her mother authored the book “New York On a Thousand Dollars a Day Before Lunch.” When her parents divorced, her mother married Mr. Begelman and relocated to Beverly Hills. Beth Rudin earned degrees in anthropology and cinema studies at the University of California at Santa Barbara, then went to work as a production assistant on several films, including “Annie Hall.” The name change came about when she married an artist, James DeWoody. (Her first two marriages ended in divorce.)

Ms. DeWoody also became very involved in the Soho art scene, especially as a patron and a sponsor of young artists. She is on the boards of the Whitney Museum of American Art, Brooklyn Academy of Music, the Hammer Museum in Los Angeles, and the Design Museum Holon in Israel.

A little more than four years ago, Ms. DeWoody married Mr. Zahedi, with the ceremony performed by Koginka Kamaru Xue. He is a Los Angeles-based photographer who has worked for Vanity Fair and Architectural Digest. A year before the marriage took place, an exhibit of his work titled “Elizabeth Taylor in Iran, 1976” was shown at the Los Angeles County Museum of Art. Mr. Zahedi was born in Iran. His father had been one of the generals who overthrew the government in 1953 and helped to install Shah Mohammed Reza Pahlevi, who in turn was tossed out in the country’s 1979 uprising.

Got all that? To learn more about the property, contact Gabriel Falco at Douglas Elliman.