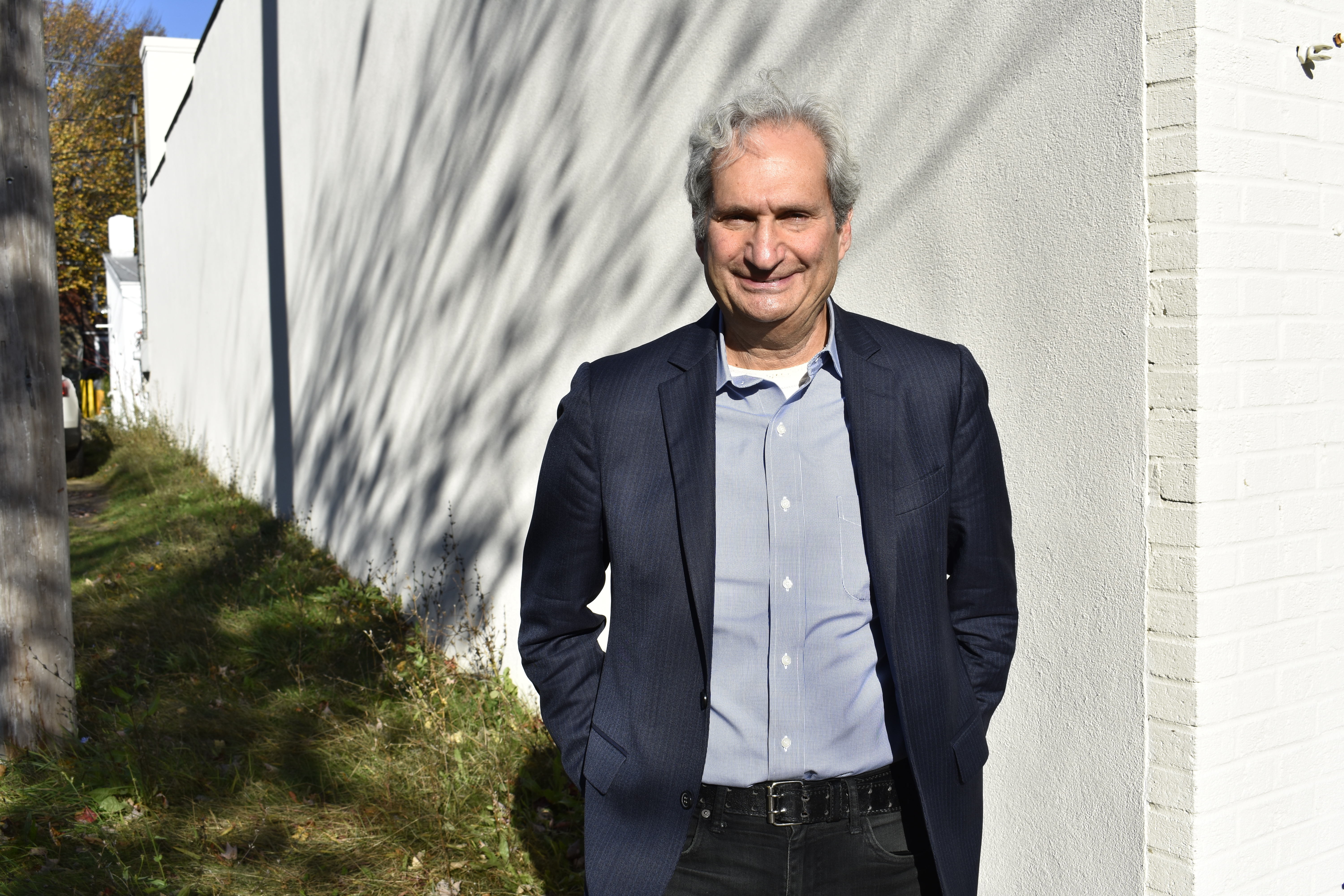 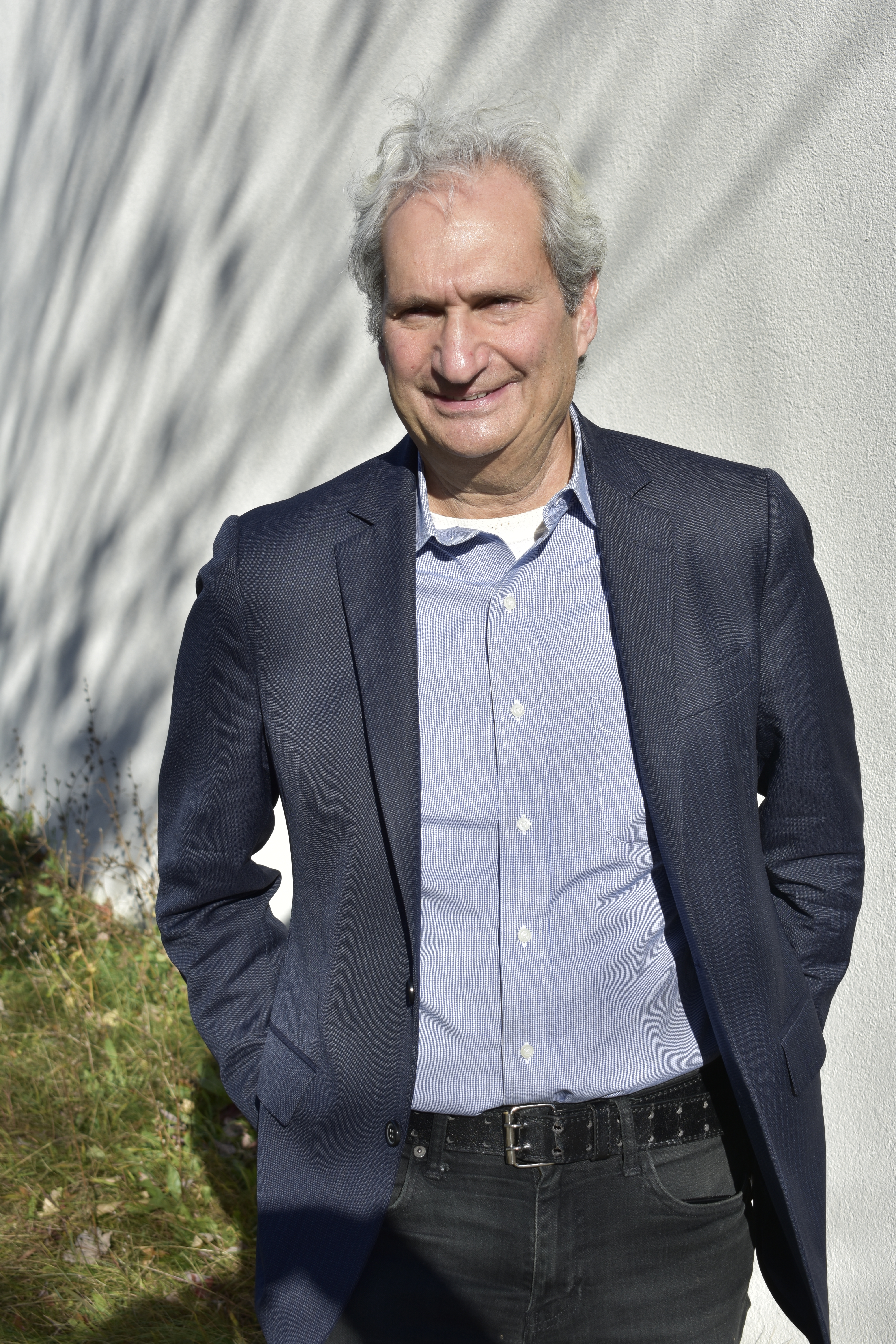 For renters on the South Fork who feel that they have been mistreated by their landlords but believe there is nothing they can do about it, the Organización Latino-Americana of Eastern Long Island has partnered with a veteran attorney who wants them to know that they do have rights they can assert without fear.

Jack L. Lester, Esq., is a sole practitioner in Manhattan who, since graduating from New York Law School in 1977, has amassed more than 40 years of experience in real estate litigation, including zoning, environmental and landlord-tenant disputes — always working on the tenant side.

For the past 10 years, he has had a second home in Springs, and now he aims to give back to the local community by offering free legal advice concerning housing to those in need.

To that end, OLA hosted “Tenants, Know Your Rights,” a live-streamed seminar in English and Spanish, with Mr. Lester and OLA general counsel Andrew Strong on October 20 to explain the expanded rights that renters have to habitable living conditions under the Housing Stability and Tenant Protection Act of 2019, which Governor Andrew Cuomo signed into law on June 14. Mr. Lester is now making himself available Friday afternoons at the new OLA office in East Hampton Village for appointments to offer advice, pro bono.

During an interview at the OLA office this month, Mr. Lester called the state housing reform adopted in June “landmark legislation” that expanded tenants’ rights substantially. “It was excellent — long overdue,” he added.

He said he felt that he could be effective, given his decades of experience representing tenants, to resolve some of the issues that OLA brought to his attention.

As he begins to familiarize himself with prominent issues on the East End, he said, excessive security deposits stand out. He noted that, under this housing reform, landlords can no longer demand more than one month’s security as a deposit or advance.

Mr. Lester said he understands that it’s been a common practice on the South Fork for landlords to demand security deposits of more than one month’s rent — sometimes much more.

“The law is clear that a landlord is only permitted to ask for only one month’s security deposit,” he said. “Now I understand here that some landlords ask for five or six months, in some cases.”

Another prevalent problem, according to Mr. Lester, is landlords offering tenants a year-round rental, but then telling the tenants, without proper notice, to pick up and leave for the summer.

He also wants tenants to know that, under housing reform, landlords can be subject to immediate arrest for locking out a tenant without a court proceeding first, even if there was 30 days notice: “If a landlord does that, that is a criminal offense under the new law.” It was previously, a violation and police had treated it as a civil issue, he explained, but tenants often cannot afford an attorney and would have no place to live for weeks during a civil case.

Even if tenants have a month-to-month arrangement rather than a lease, they are entitled to 30 days notice, Mr. Lester said. And if the notice comes after the first of the month, the 30-day period doesn’t begin until the first of the next month.

Some people don’t understand that they still have rights even if they don’t have a lease, so the landlord seeks to terminate their tenancy without any notice, he said, adding, “That’s the abuse that we want to prevent.”

Courts have the discretion to extend tenancy by up to six months if the tenant can demonstrate hardship, such as having no alternative place to live or having a child in school, Mr. Lester noted. Also, tenants have the right to inspect homes both when moving in and moving out, and the right to be protected from retaliation if they file a complaint.

It’s not just tenants who Mr. Lester wants to educate. He said he is urging OLA to talk to town justices and local police forces to ensure they are aware of and enforcing the new law.

“To me, as a practitioner for 40 years, you get frustrated when you see that laws are on the books and they’re not put into practice,” he said. “So that’s kind of a motivator for me. It’s probably not going to make me popular out here, but that’s the other beauty of doing what I’m doing: I don’t need to be popular.”

He doesn’t have clients on the East End to lose and he’s not running for office, which gives him utter freedom, he said.

Mr. Lester’s relationship with OLA began after the nonprofit’s executive director, Minerva Perez, was a guest speaker in August at Temple Adas Israel in Sag Harbor, which Mr. Lester attends.

Hearing from Ms. Perez about the issues that the immigrant community on the East End faces, he felt motivated to get involved and offer his experience, he said.

“She talked about a community in need,” Mr. Lester recalled. “And I’ve been living here 10 years — and you don’t really see the community. I mean, you see them working on people’s lawns and painting houses and working in restaurants, but who’s helping this population? It looked to me like something I’d like to do. I spoke with Minerva about it, and we’re getting the wheels in motion.”

Mr. Lester, 66, is a lifelong resident of Manhattan, excepting a few years when he lived in Albany and founded the student legal services program for the State University of New York. The program represented students in landlord-tenant disputes and also helped on financial aid, consumer and academic issues, as well as with arrests. “A panoply of things,” he said.

It was that program that gave him the idea to help OLA fashion a program to provide legal services.

Over the course of his career, Mr. Lester has litigated a dozen cases to the State Court of Appeals concerning community rights in terms of proper development. He litigated the Van Cortlandt Park case, which led to a law on parkland alienation that requires state action before a municipality may give up or sell parkland, and a case involving Toys “R” Us that protected the right of a community to prevent nonconforming manufacturing and commercial uses in residential communities.

He also worked on the case that gave students the right to vote where they attend college.

Mr. Lester said the primary message that he hoped to get across during OLA’s seminar last month was: “Don’t be afraid to assert your rights.” People may think they could lose their lease and their place to live if they do. “Wrong. You assert your rights, the law now protects you. The question is, who is going to stand up for them so that they can assert their rights? And that’s why I see a need for an organization like OLA to provide access to justice.”

Ms. Perez explained that through OLA’s intake process some people with landlord-tenant issues may be offered simple answers or a referral and others will have their more complicated problems forwarded to Mr. Lester for his consideration. He may share advice through OLA, or he may determine that a situation merits a face-to-face meeting. If a case goes to court, Mr. Lester may even appear on behalf of the tenant.

High-priority cases, according to Ms. Perez, would include situations concerning health and safety, such as a landlord threatening to turn off the heat, and situations in which tenants with children may be evicted or in which landlords threaten to call immigration authorities or child protective services. Some landlords will use the police as a billy club, “which the police do not like,” she added.

Sometimes, she said, all it takes to resolve an issue is a letter from OLA to the landlords letting them know that the tenants have support.

“Ultimately, if landlords are doing the right thing and doing it in a fair way, it might start balancing out some of the playing field as well,” she said. “I don’t know if it’s going to bring the prices down, necessarily, but if people have to play the fair way, it certainly couldn’t hurt.”

She added that, being that Mr. Lester’s time is limited, she is hoping OLA can enlist more attorneys to offer this kind of help to tenants in a pro bono or “low bono” capacity.

OLA is located at the intersection of Newtown Lane and Main Street, above Halstead Property. For more information, call OLA at 631-899-3441.