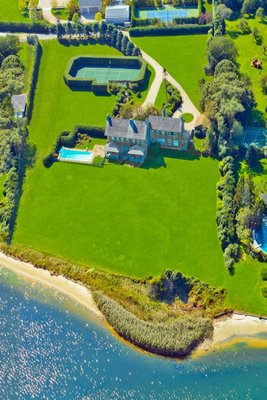 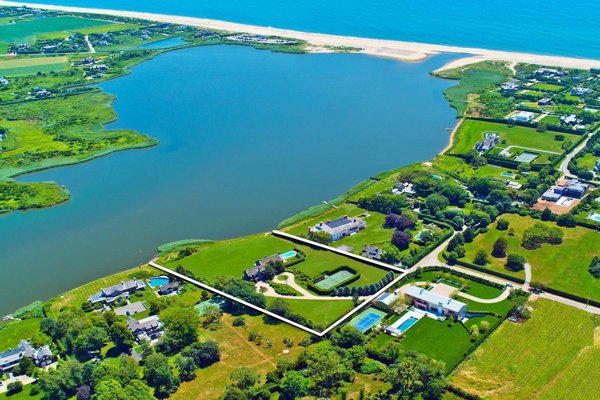 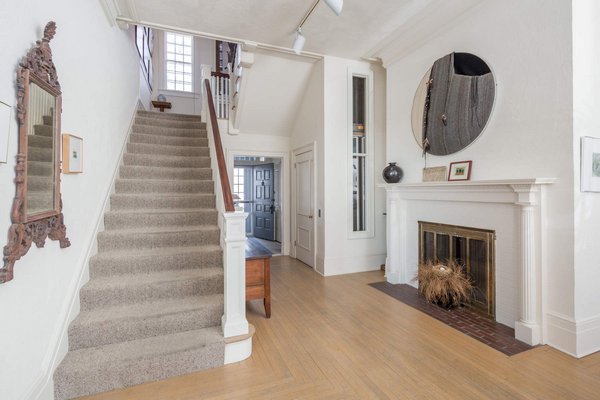 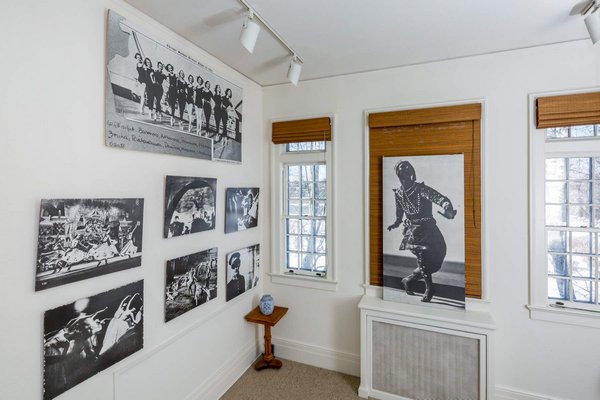 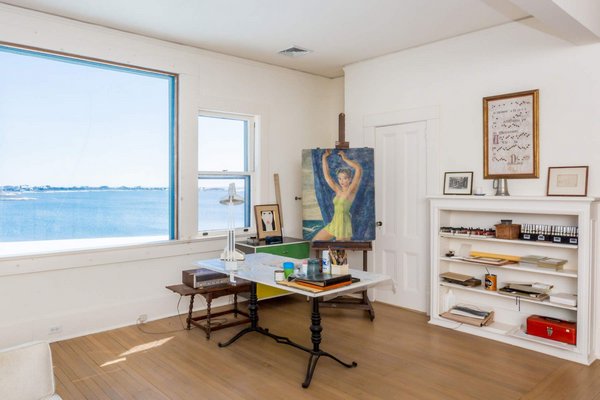 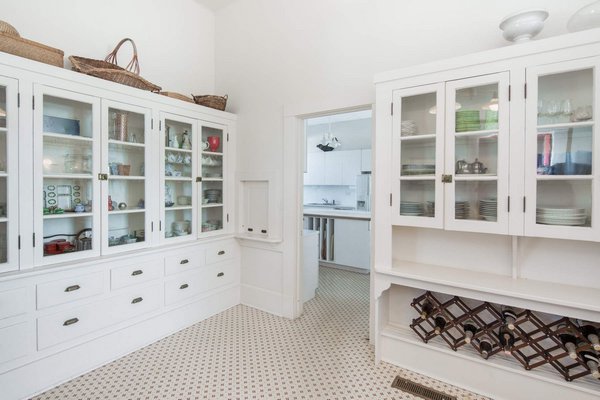 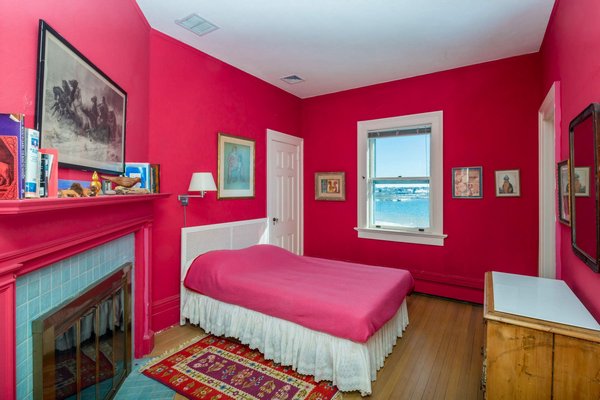 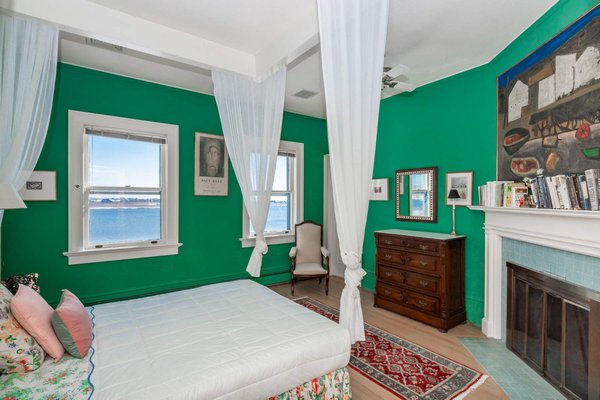 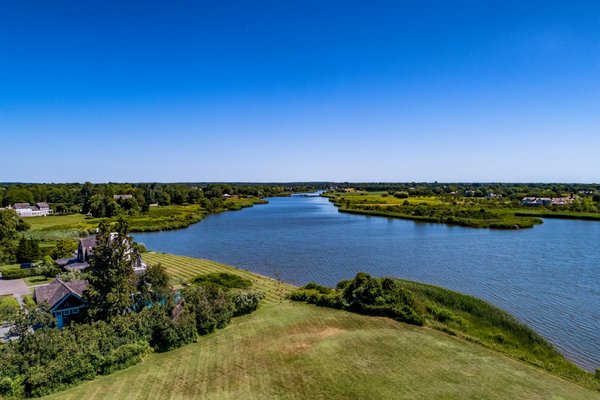 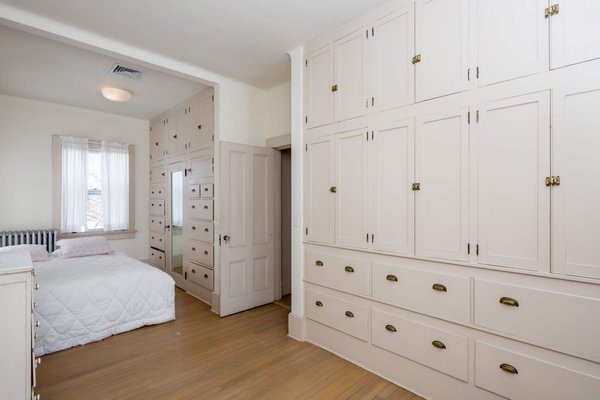 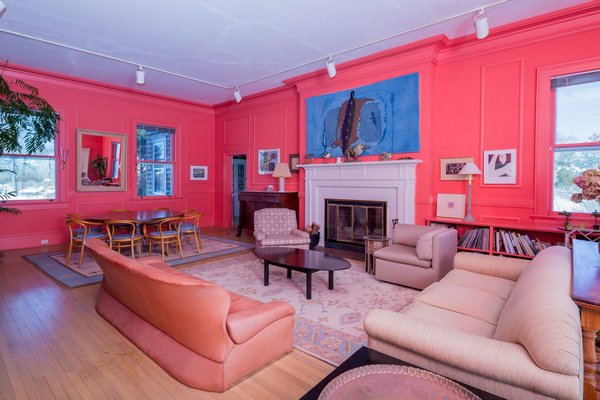 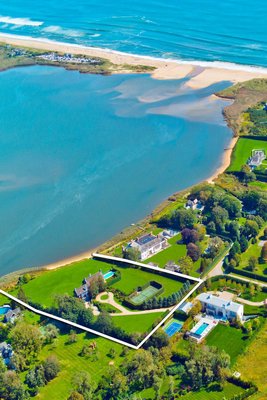 The Bridgehampton home of the late Sono Osato, the Japanese-American ballerina and actress who died in December, has sold for $26 million—one of the biggest transactions of 2019 so far.

Ms. Osato, who would have turned 100 this August, has performed with Ballets Russe de Monte-Carlo and the American Ballet Theatre, and her most memorable screen acting credit was Bianca in 1949’s “The Kissing Bandit” with Frank Sinatra. On Broadway, she gained acclaimed in “One Touch of Venus” and “On the Town,” according to her New York Times obituary.

She was married to real estate developer Victor Elmaleh from 1943 until his death in 2014 at age 95.

The Bridgehampton home the couple had shared is at 236 Quimby Lane, fronting Sagg Pond. At 7,200 square feet, the Nantucket-style traditional has five bedrooms, six full bathrooms and two partial baths.

Among the amenities are a pool, a tennis court and grand salon-style entertaining rooms.

The 4-acre estate dates back to 1917. The property has no history of flooding and when the water level is low a sandy beach presents itself, according to the Sotheby’s listing. The listing also notes that the residence has not been updated recently, but renovation or starting anew are both options for the next owner.

Ms. Osato originally listed the home in March 2018 for $37 million, and the ask was most recently pegged at $34 million.

Deborah Srb of Sotheby’s International Realty was the listing agent.