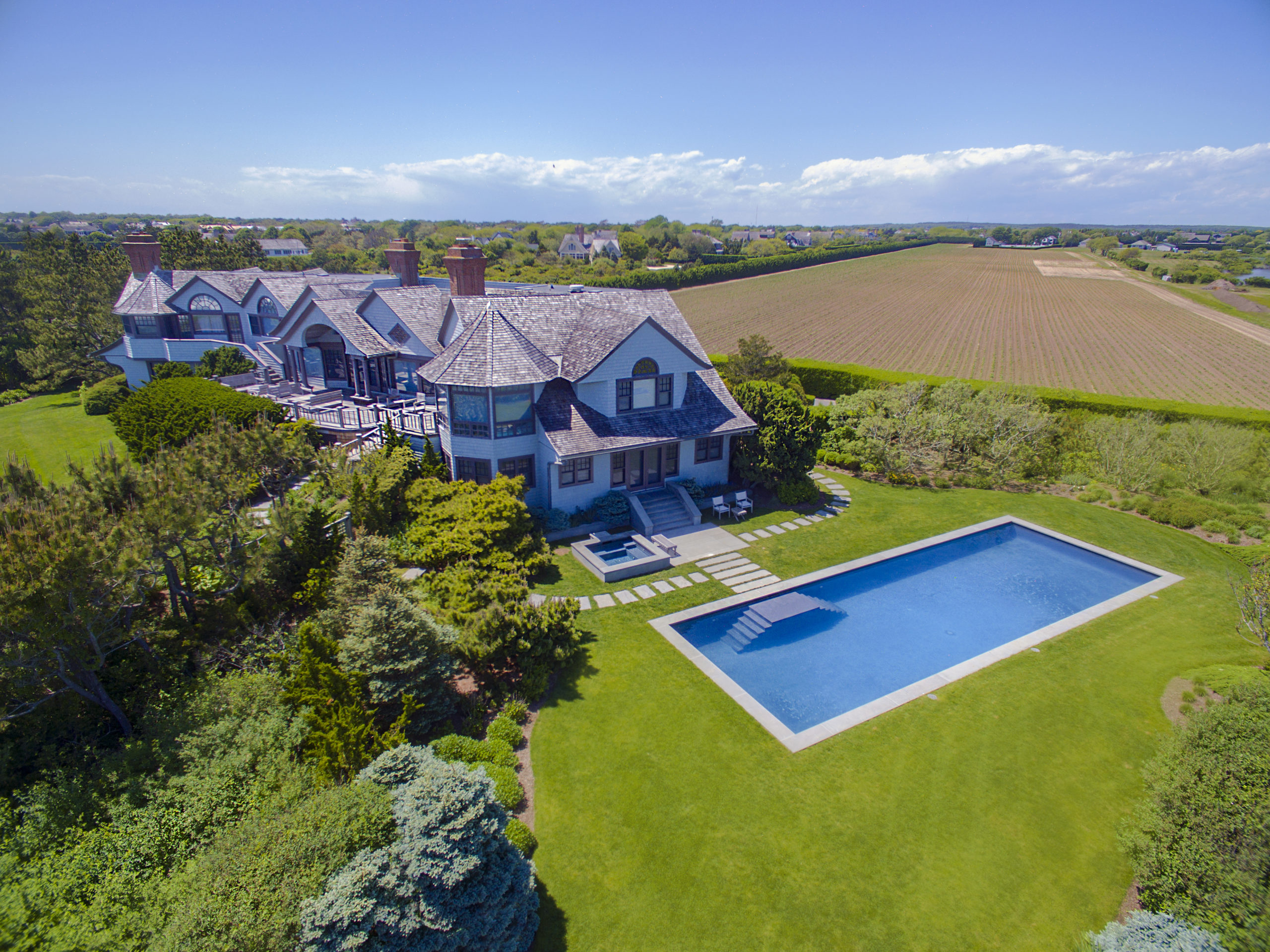 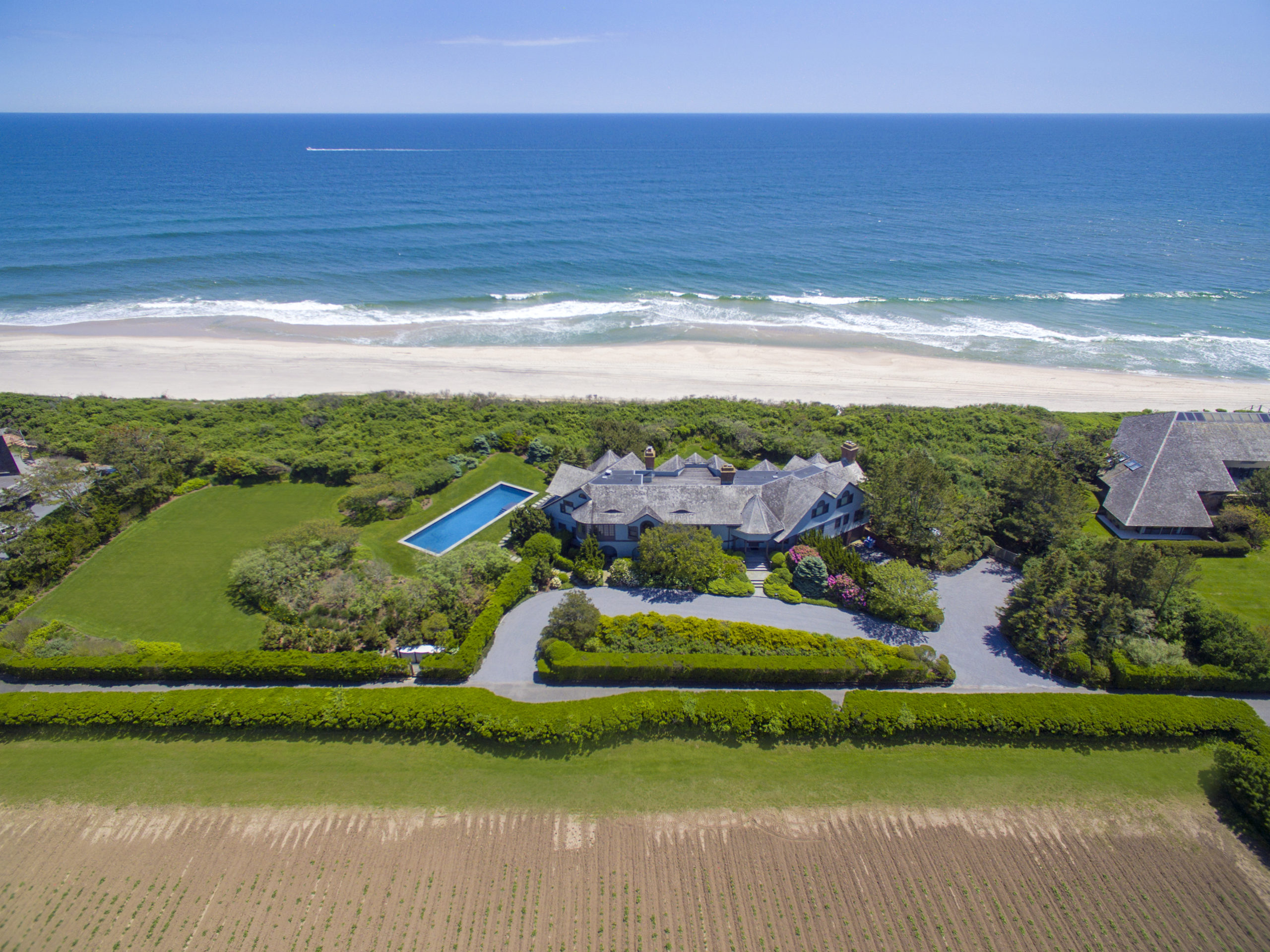 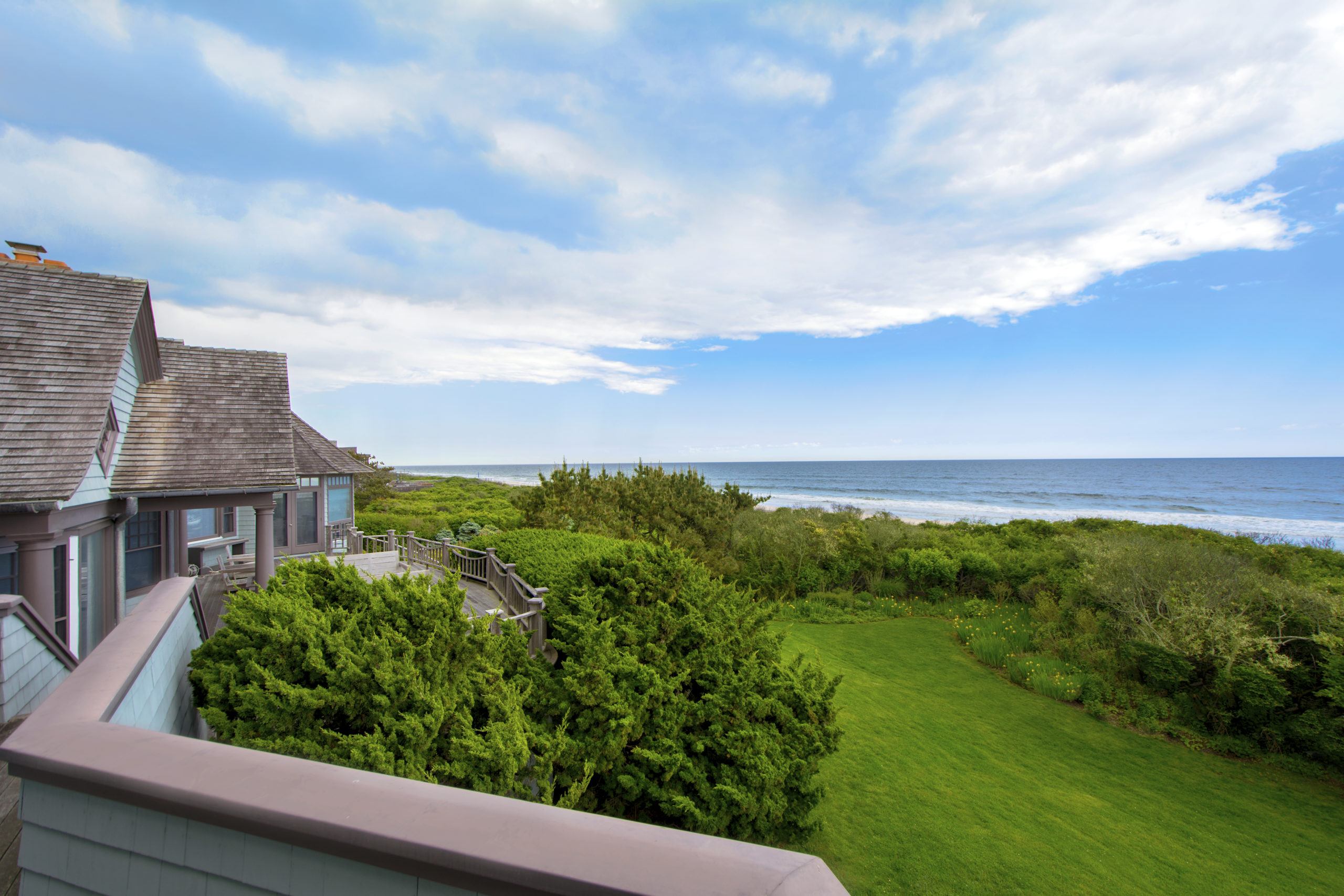 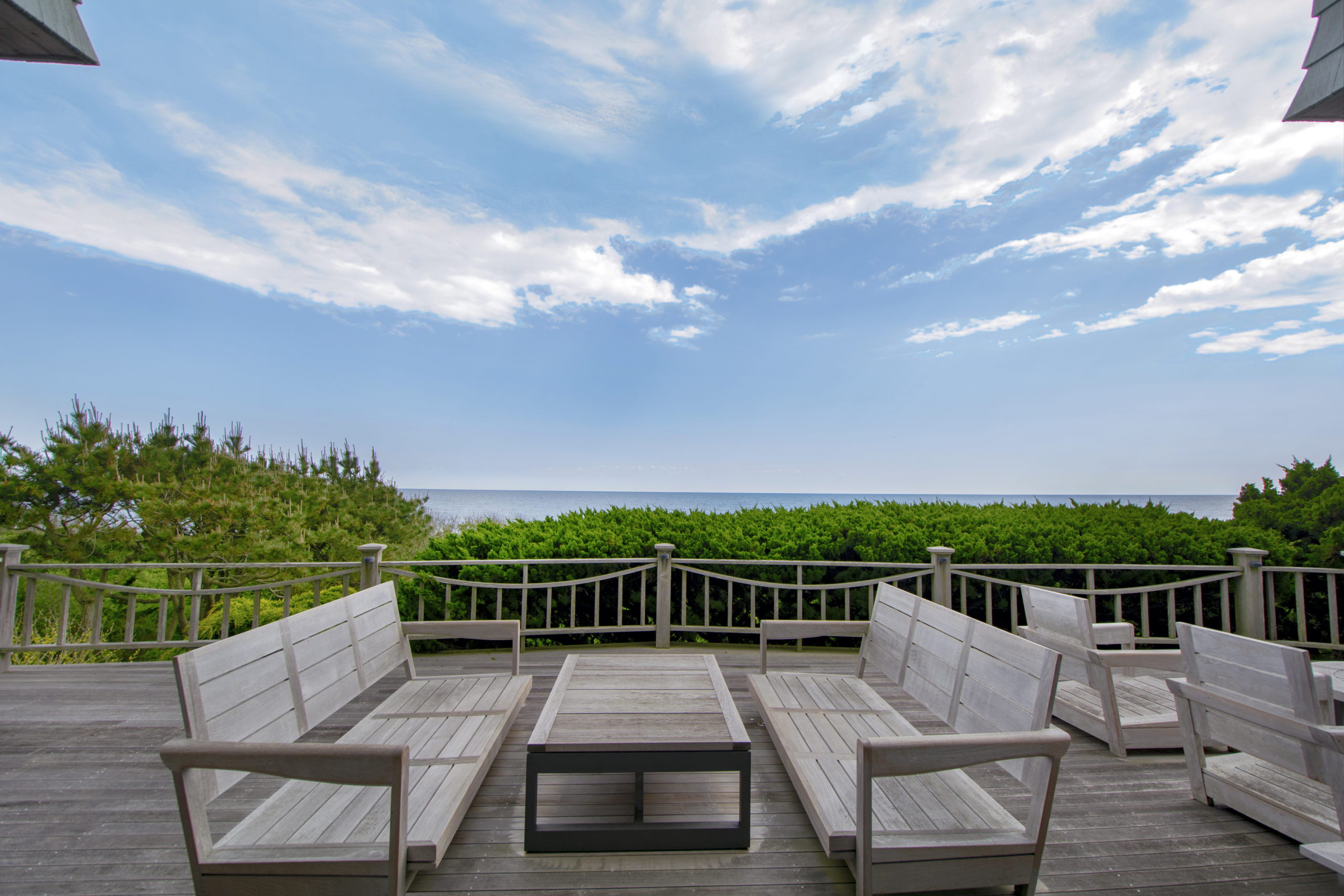 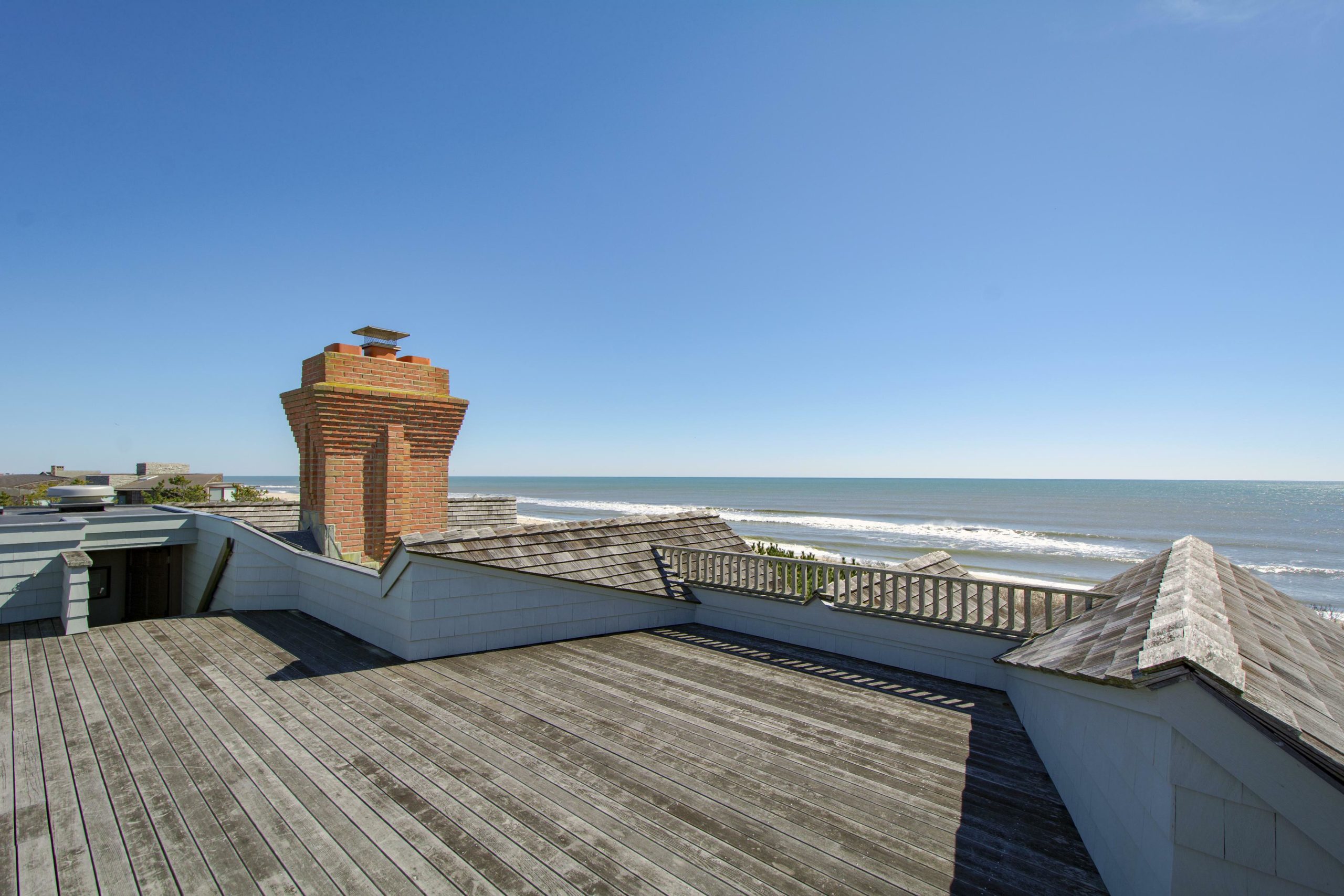 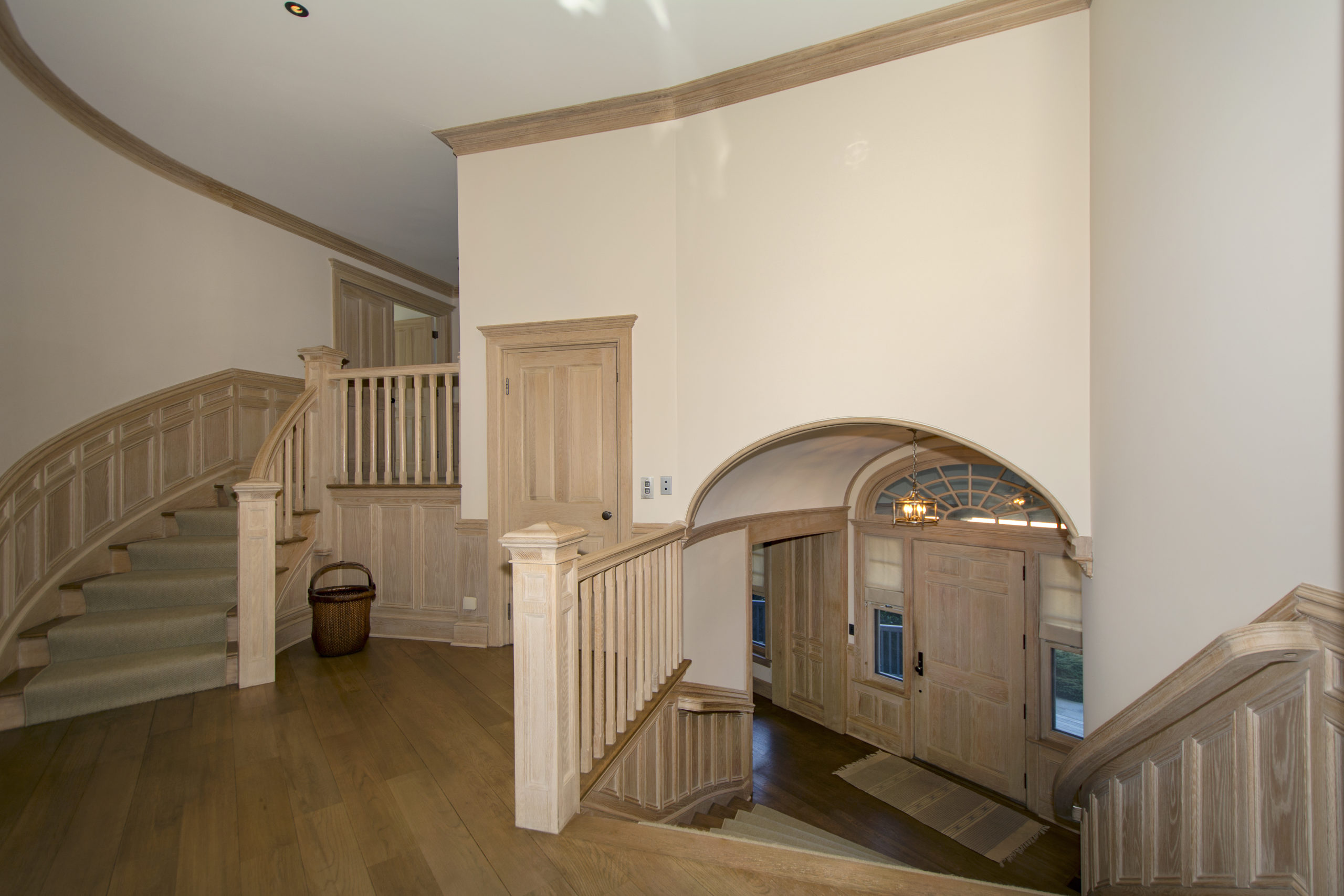 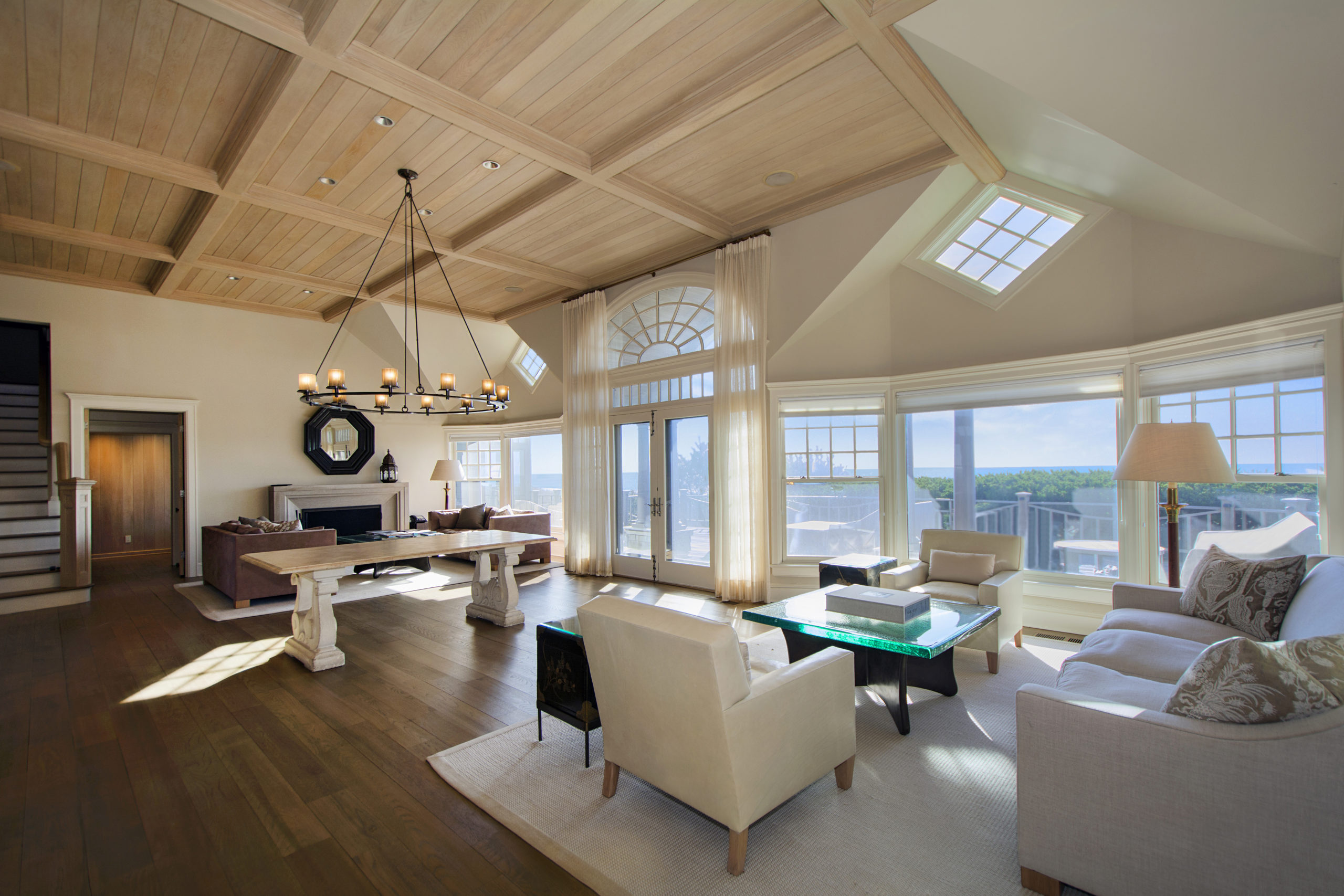 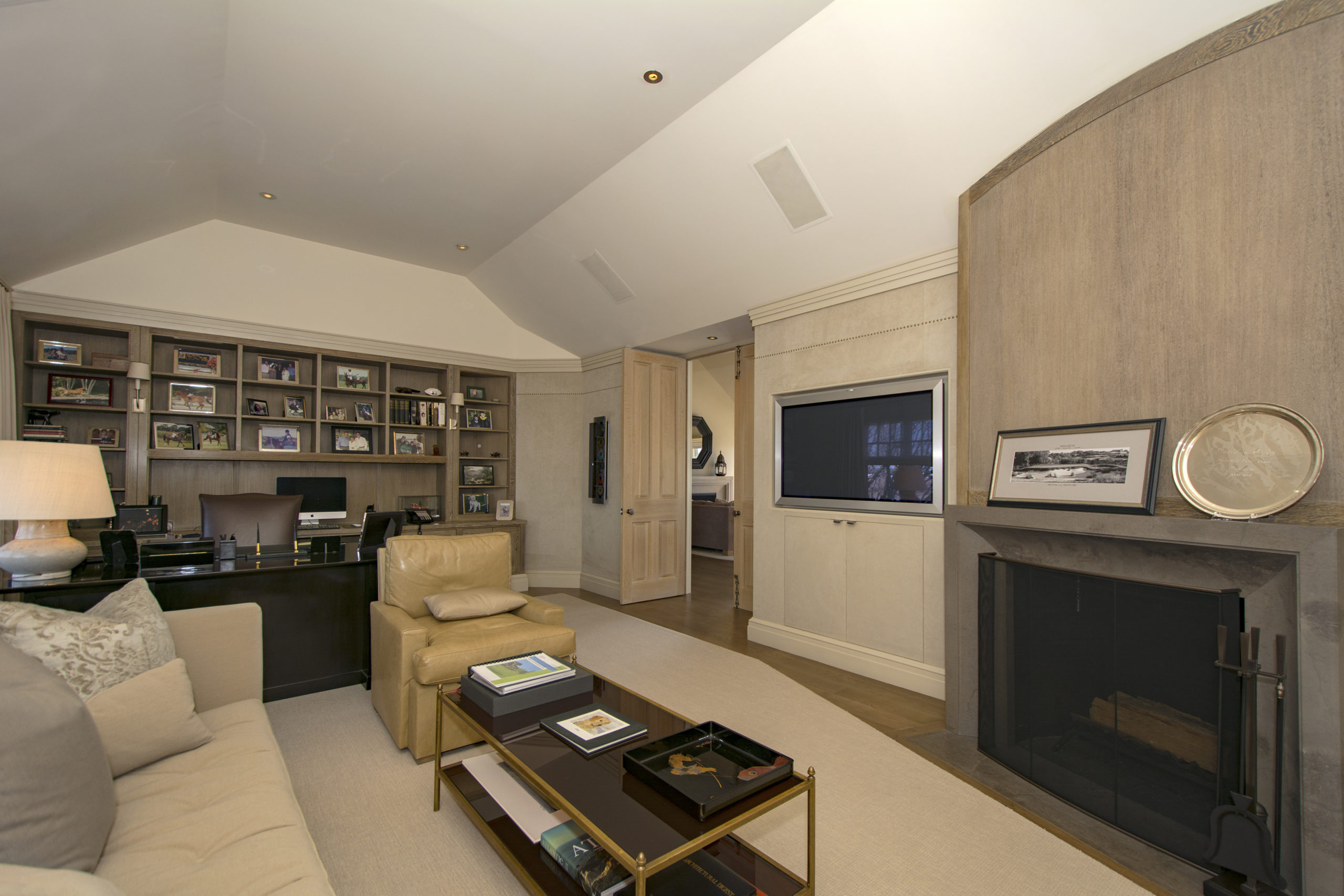 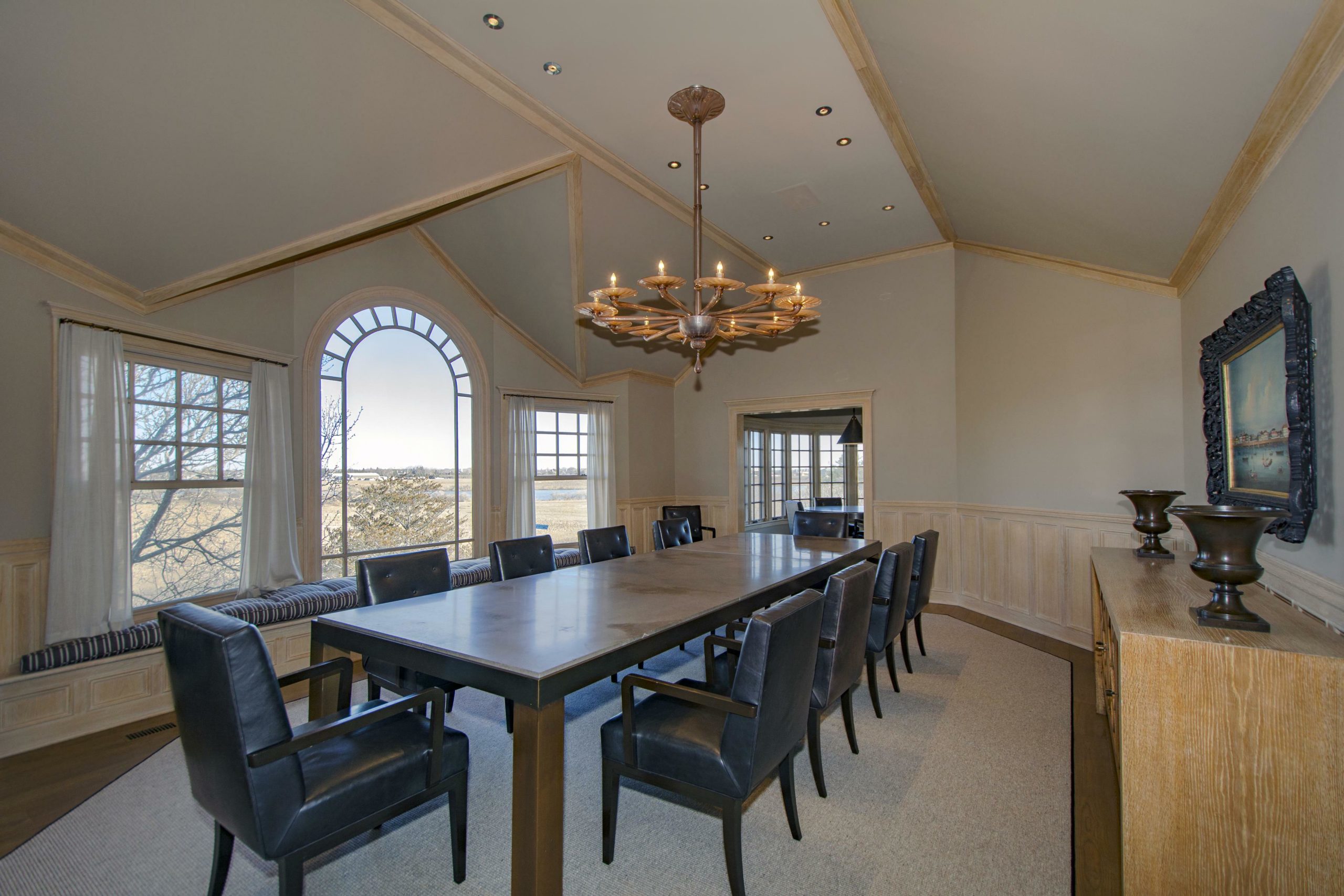 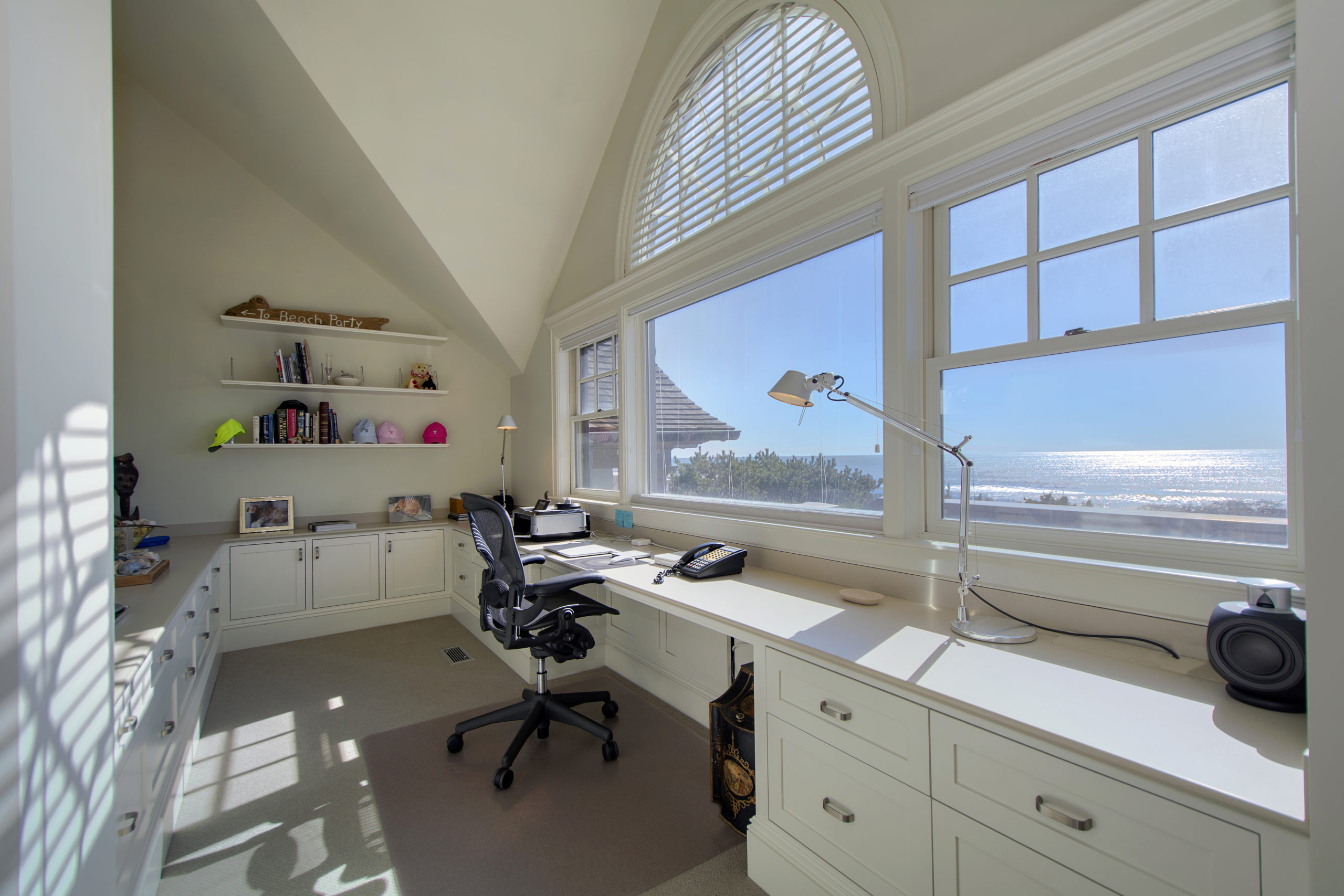 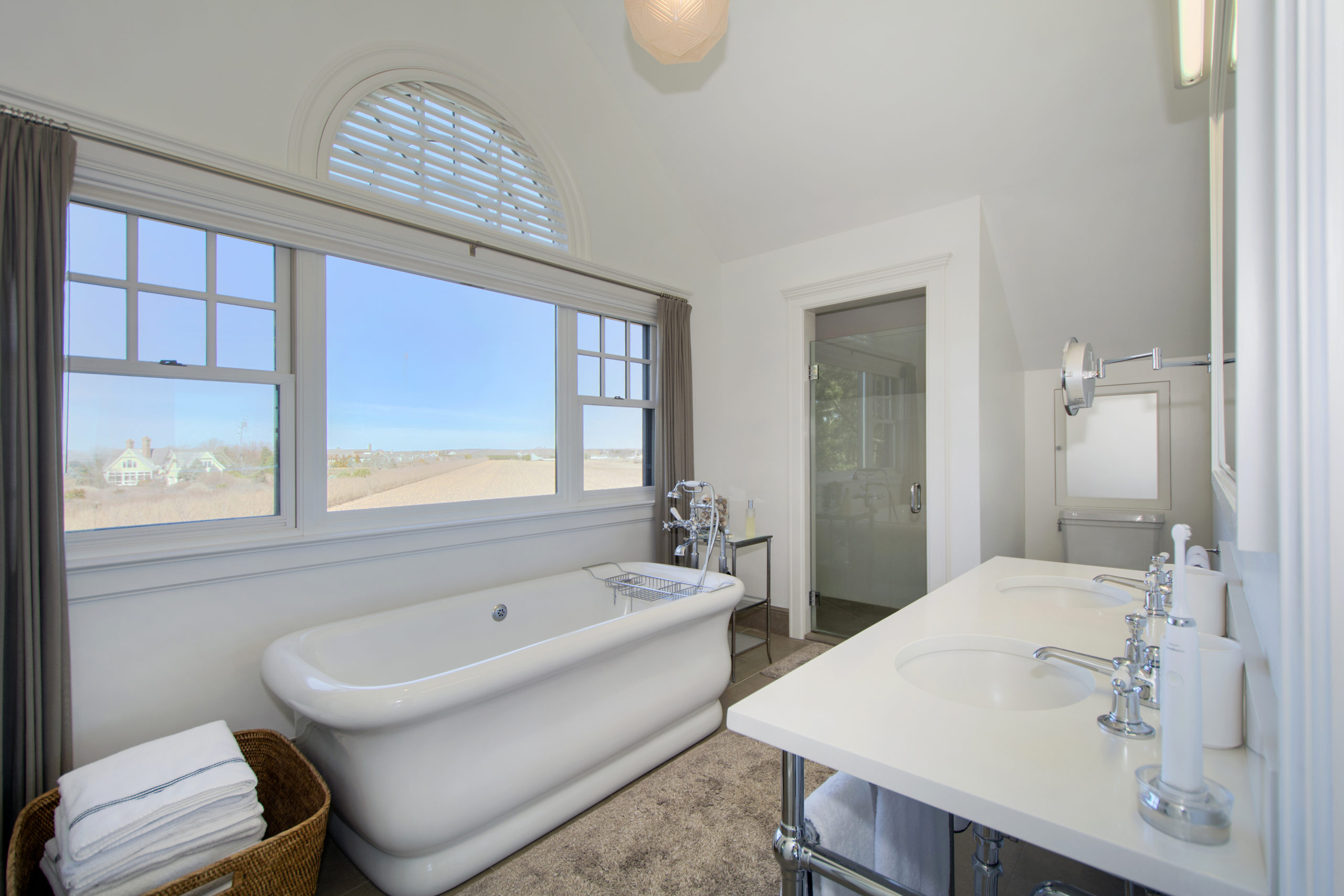 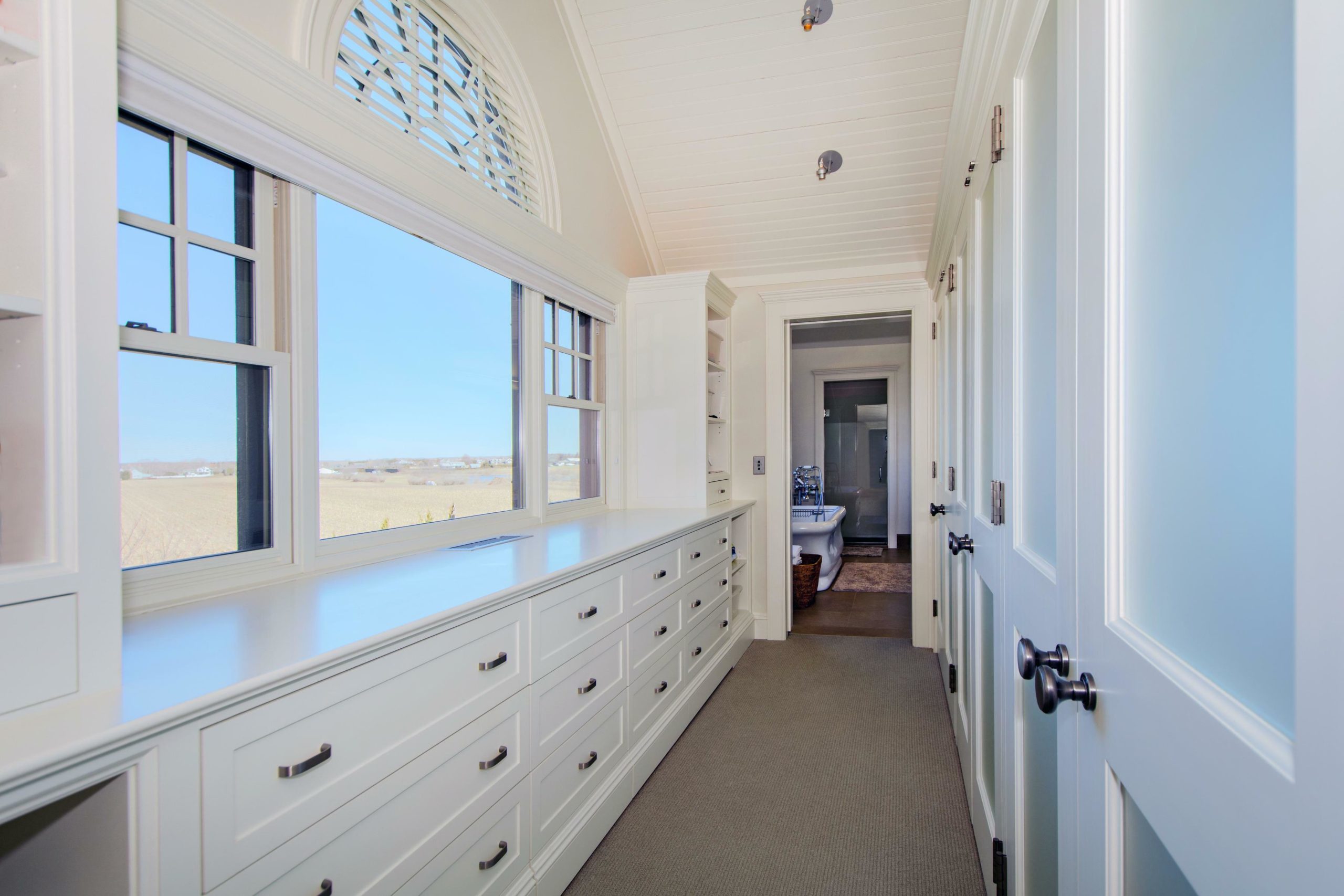 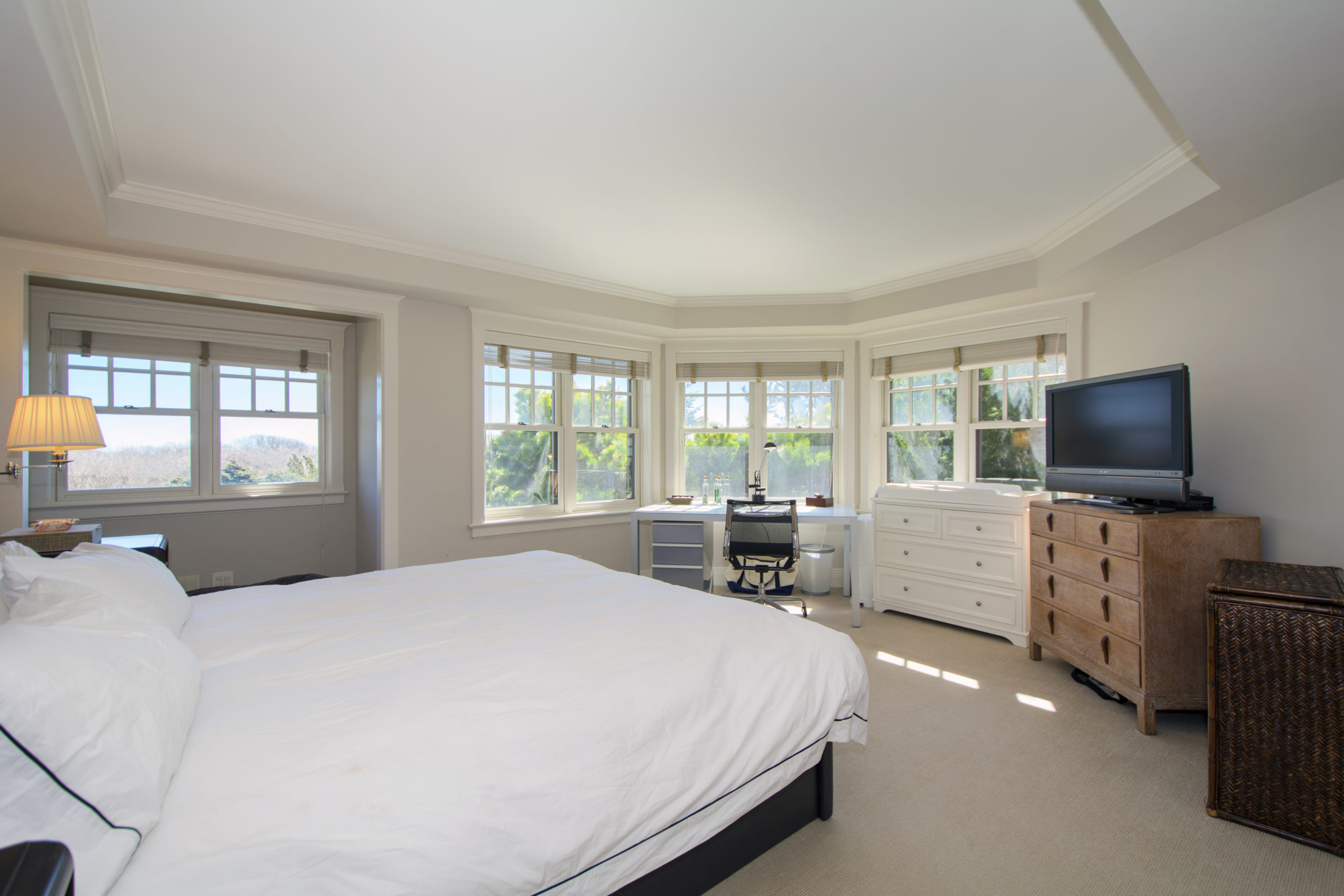 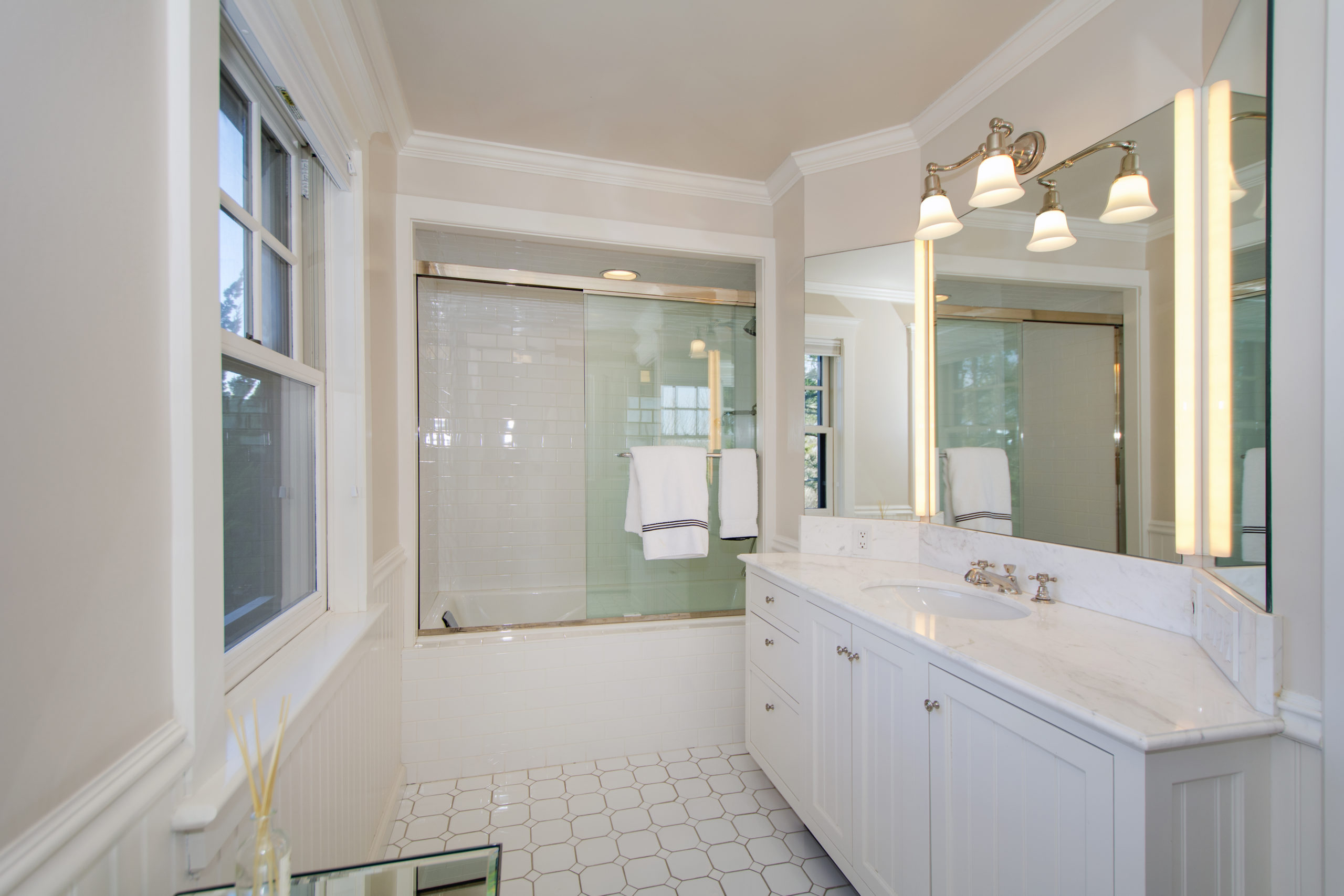 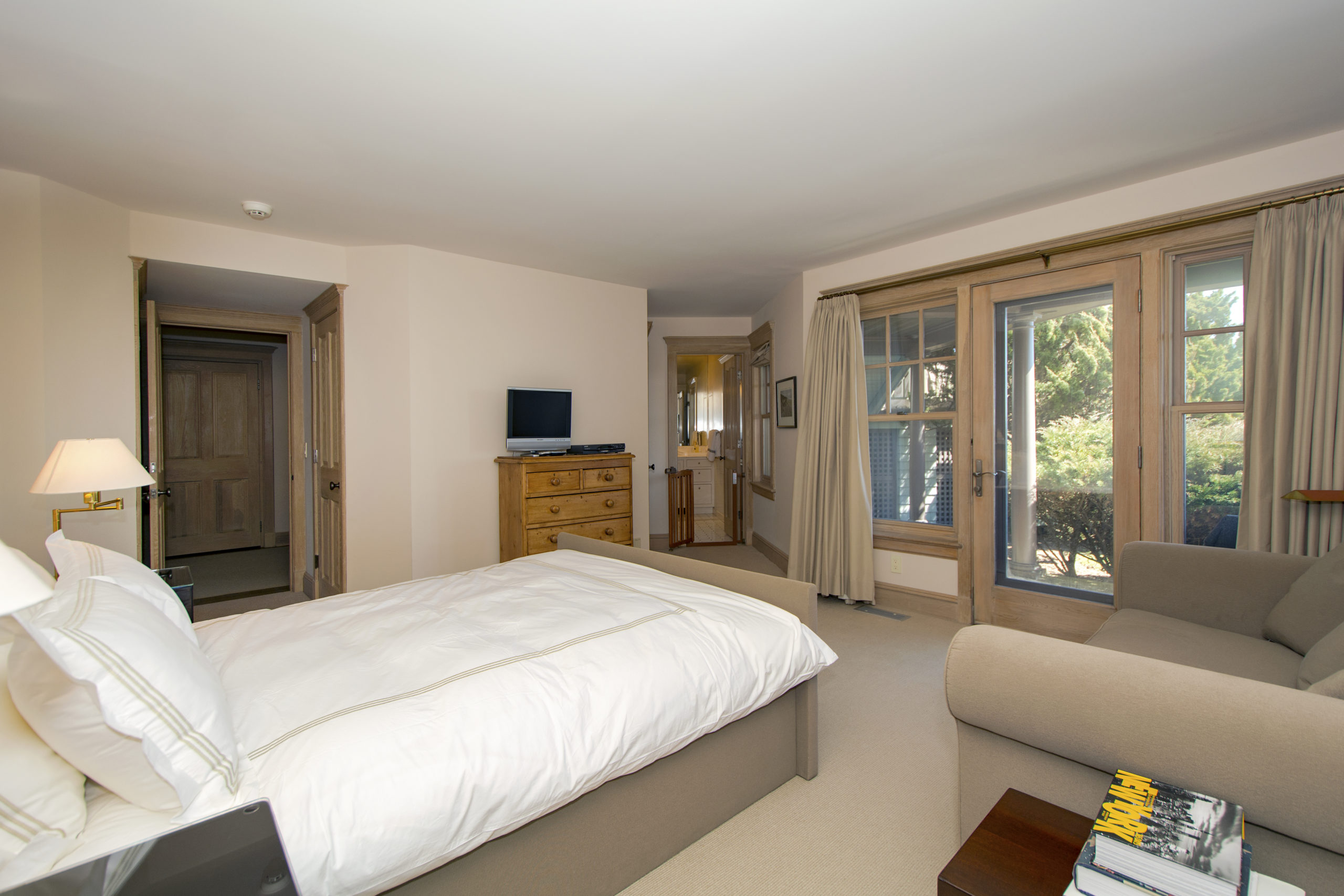 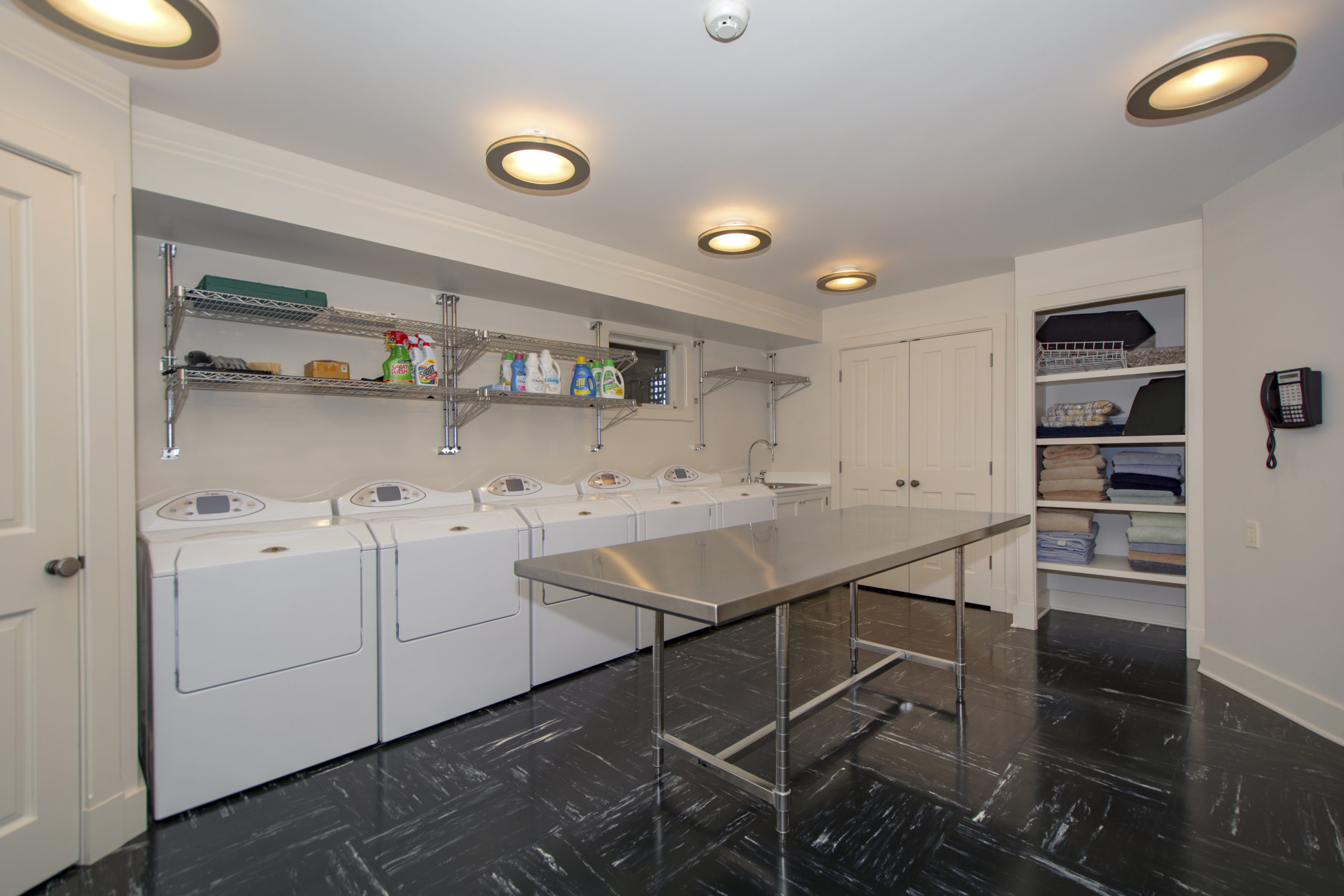 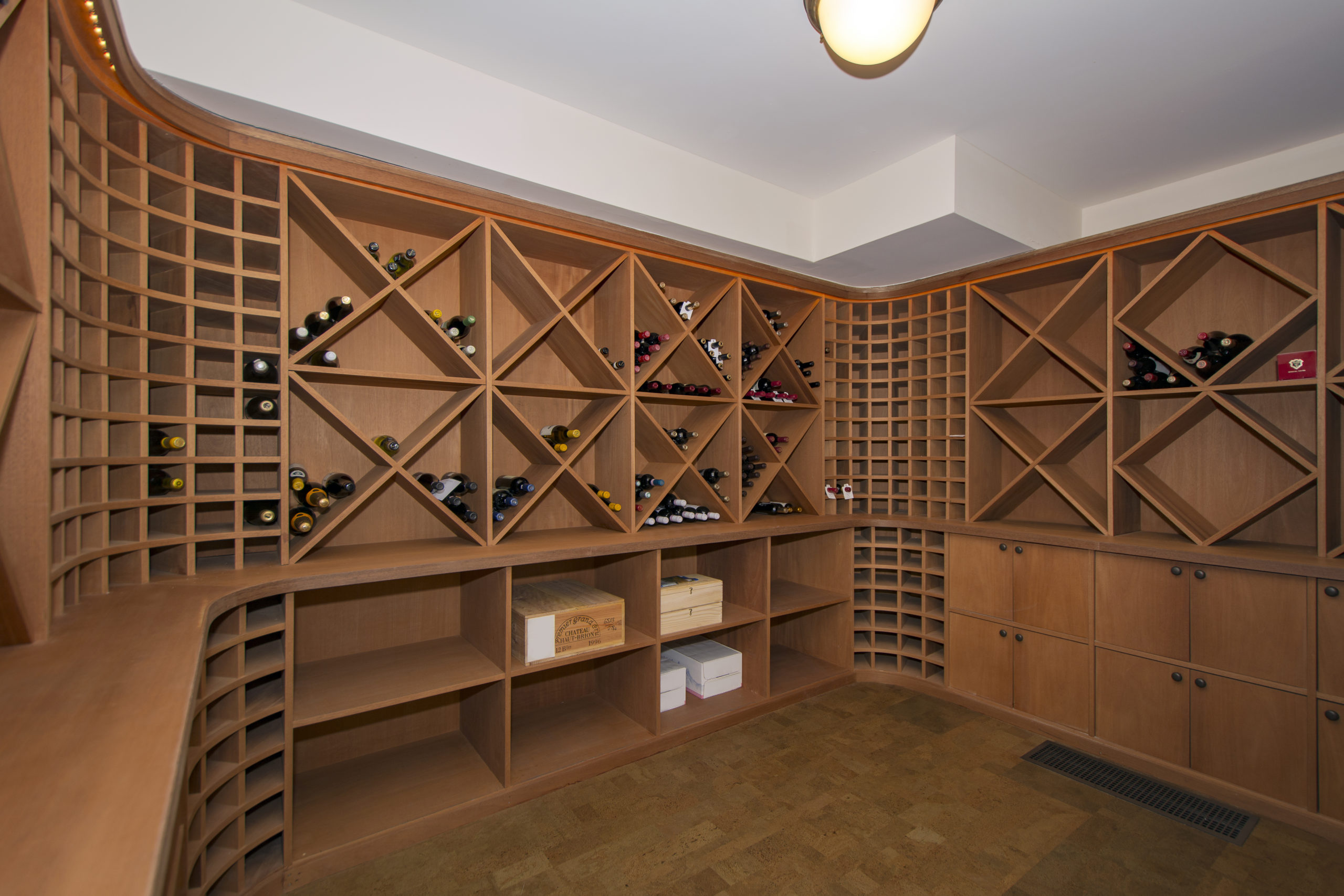 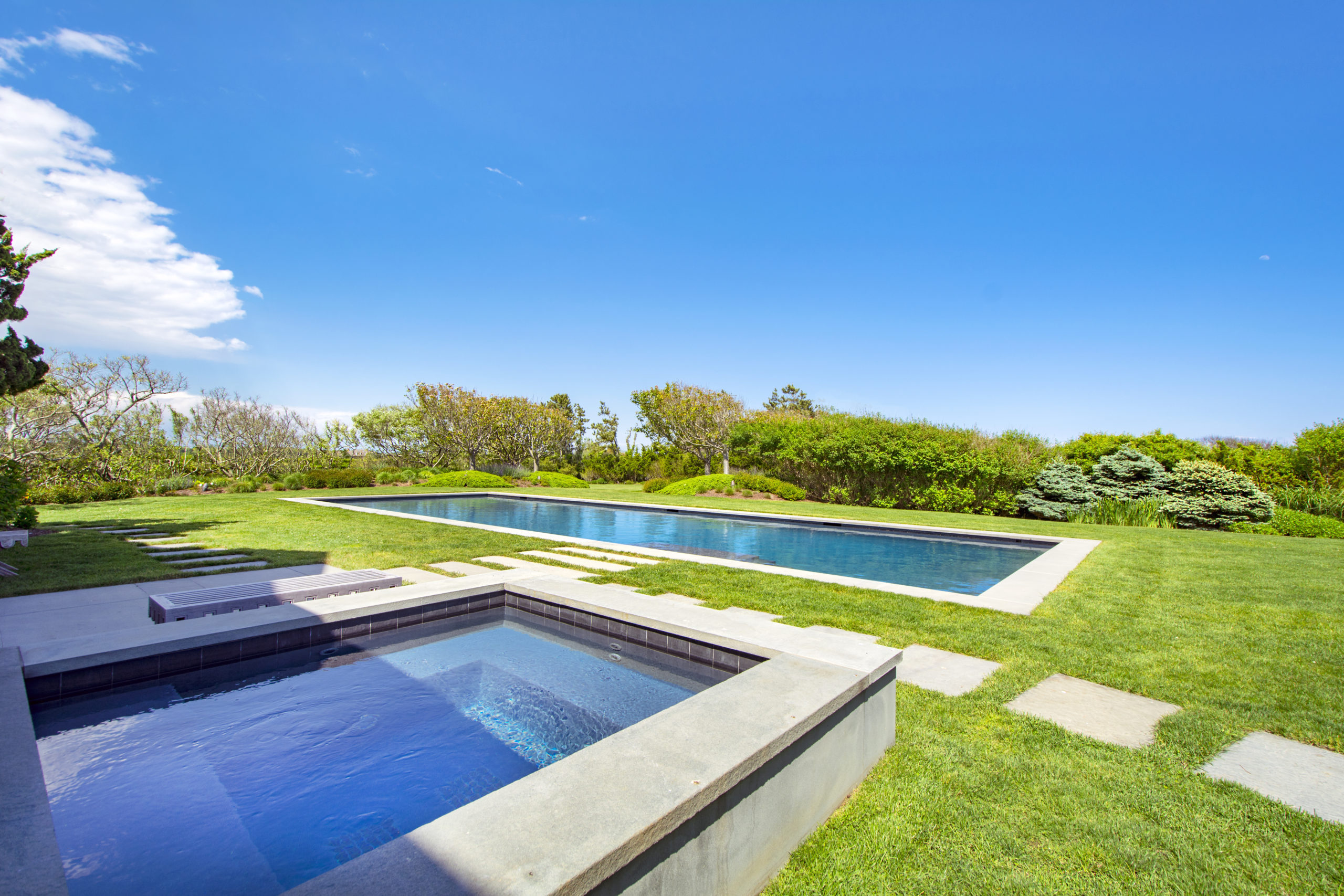 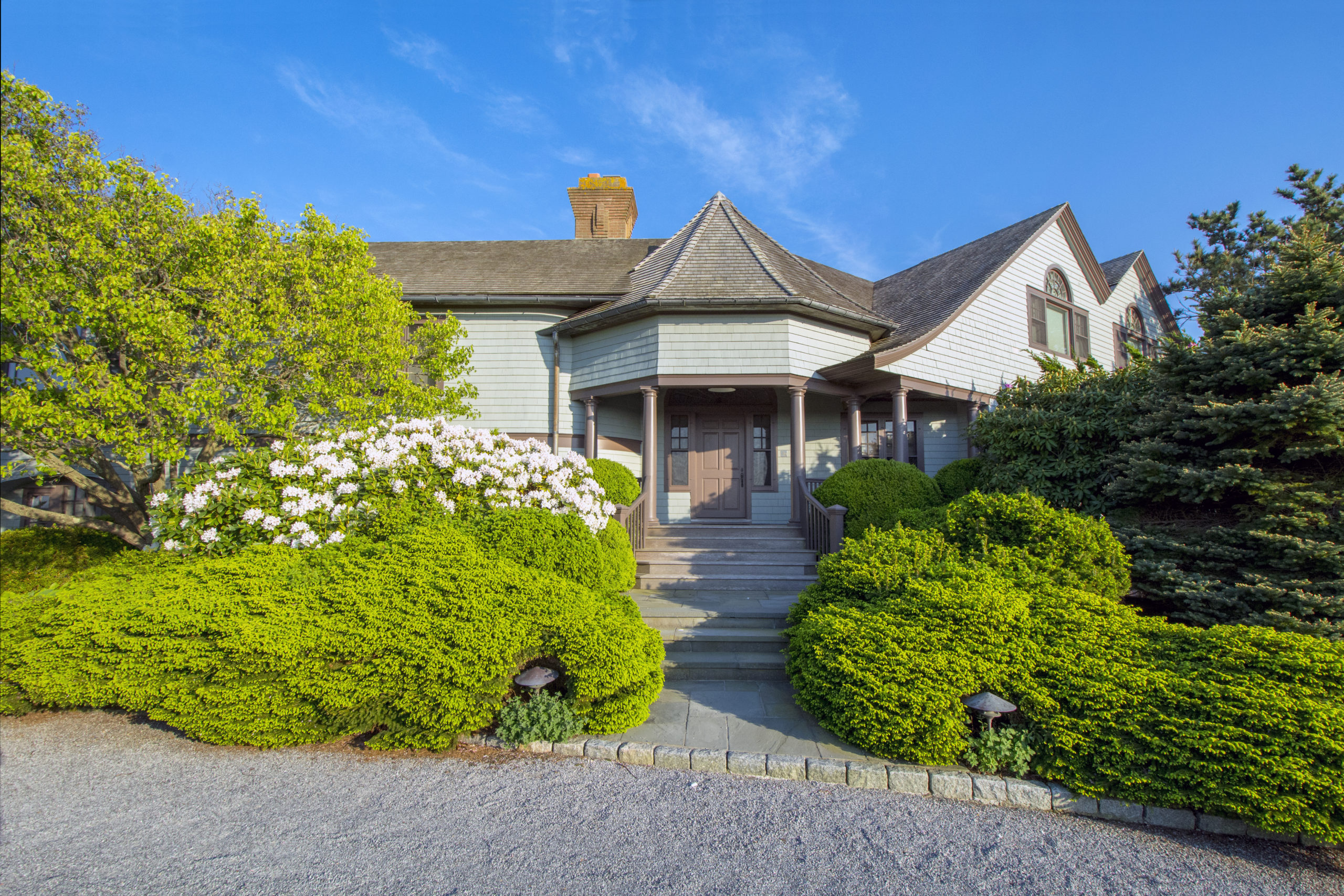 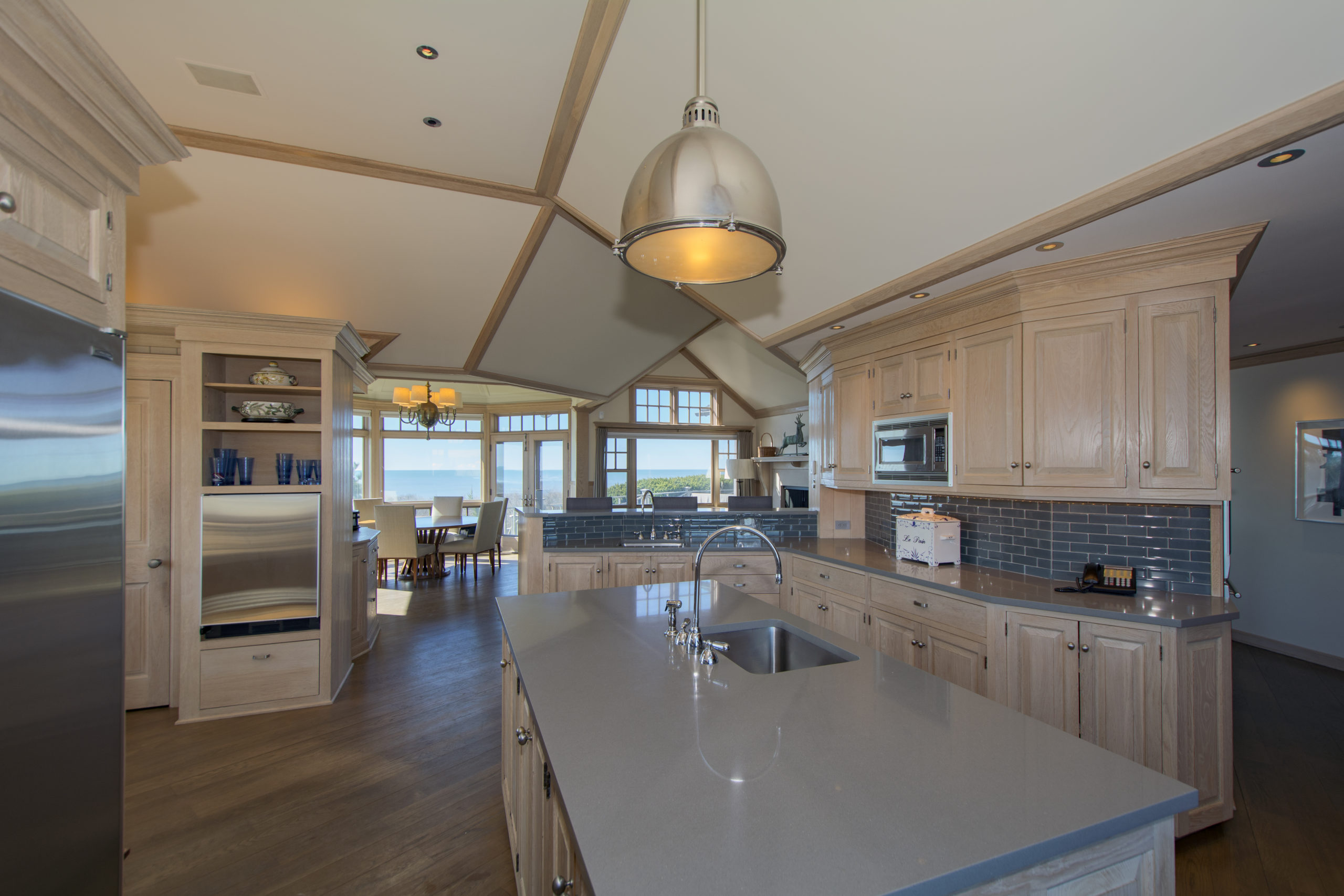 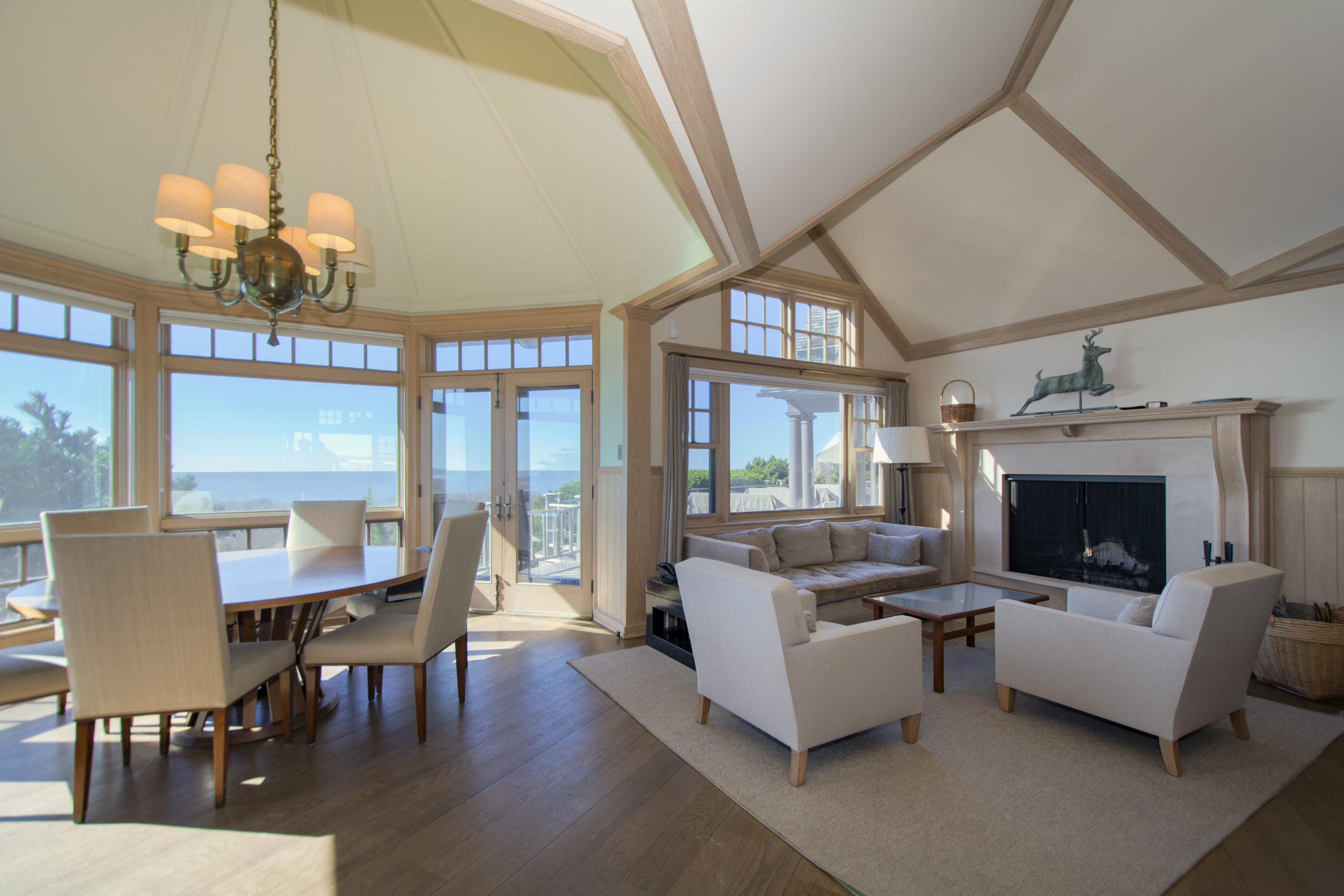 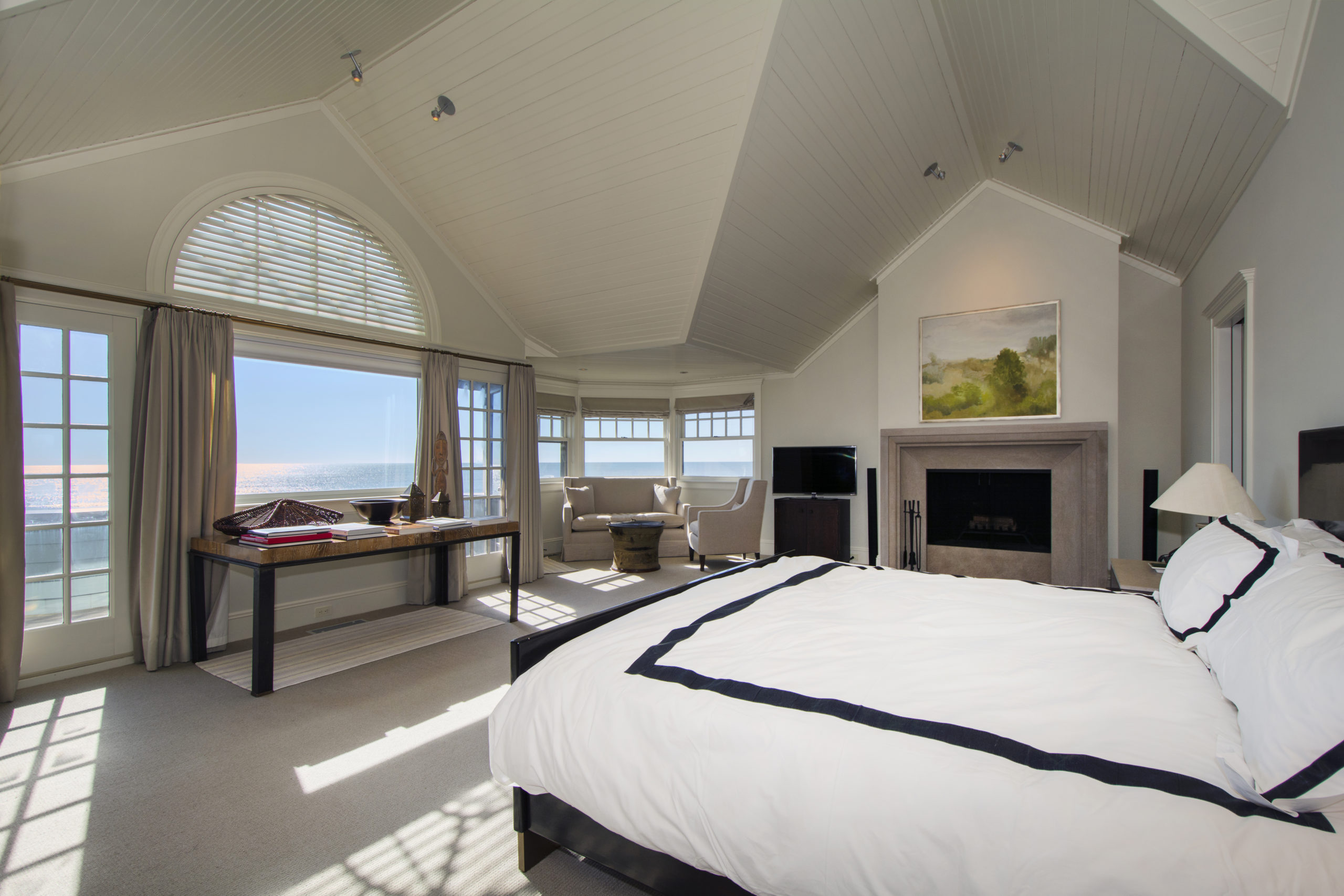 An oceanfront estate in Southampton Village that went on the market in 2017 for $55 million and was most recently seeking $49 million has sold for $38 million — a price that places it as the No. 6 biggest Hamptons sale of 2020.

The address is 382 Barons Lane, and the deal closed on November 30.

The impressive 4.5-acre property with 460 feet of oceanfront, pond views and a farm field to the north once belonged to the late broadcasting executive Roone Arledge, who created both Monday Night Football and “ABC World News Tonight.” The estate last changed hands in 2004, about a year and a half after Mr. Arledge’s death, for $19 million.

The 8,225-square-foot shingle-style residence by architect Eric Woodward was built in 1991 and boasts eight bedrooms, seven bathrooms and two powder rooms across three levels. According to the listing, it has “enormous picture windows and broad ocean-facing decks.”

The interior is outfitted with detailed woodwork, including railings, balustrades, window seats, doors and light-toned floors.

Two guests suites — one with its own fireplace — are in the ground floor western wing. The eastern wing has a large laundry facility, two bedrooms with a shared bathroom, and three more guest suites.

The main level also includes a great room, with a fireplace, that opens to the deck. Off the great room is an office with its own fireplace.

A formal dining room seats 12 and abuts a morning room. The kitchen has composite stone countertops, a professional-grade range, Sub-Zero refrigerators and three Bosch dishwashers. There is an informal dining/family room as well, with a fireplace.

Also among the amenities are a patio, a 20-foot-by-50-foot gunite pool, an attached three-car garage, and a generator.