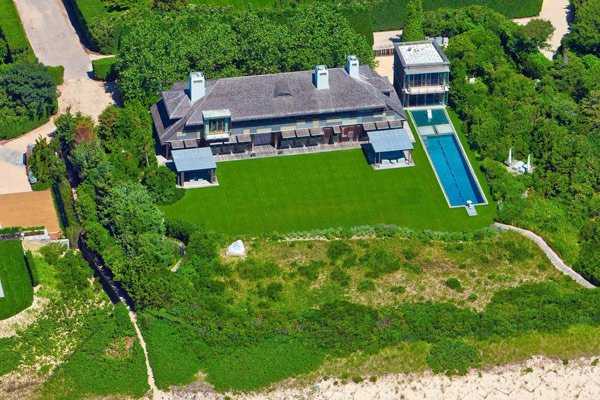 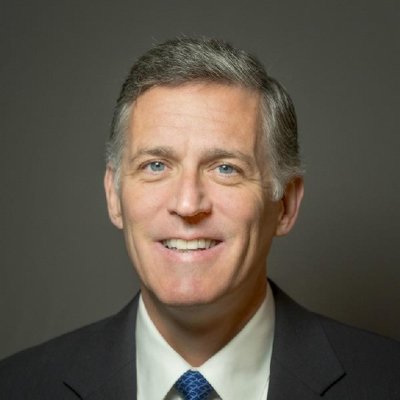 Understandably, one could feel a tad strapped after shelling out $137 million for a property in East Hampton. Perhaps that could explain why the Wall Street financier Barry Rosenstein has listed his house in East Hampton for $70 million. Every little bit helps!

Mr. Rosenstein has actually owned the property on Lily Pond Lane in the Village of East Hampton for 12 years, buying it in 2005 for $19.2 million. At the time, the only residence on it was a cottage that dated back to the Roaring Twenties. The architect Rick Cook went to work, and the result is a 7-bed, 9.5-bath main building with an adjacent two-bedroom guest cottage—perfect for someone with $70 million to spare.

It was in 2014 that Mr. Rosenstein bought not just a house but a compound on the ocean in East Hampton for $137 million. Not sure if he is in the “Guinness Book,” but that did set a record for the most paid for a residential property in the United States. Cook has been put back to work, this time to create a new residence on the compound.

The 58-year-old Mr. Rosenstein grew up in West Orange, New Jersey, attended Lehigh University, and then earned a Master of Business Administration at the University of Pennsylvania. A career on Wall Street flourished, and in 2001 he founded JANA Partners, which as of last year had $5 billion in assets under management. Earlier this year, Mr. Rosenstein and several investors revealed they owned almost 9 percent of Whole Foods, making them the second-largest shareholder in the national chain. He serves on the board of trustees of several institutions, including the Rock and Roll Hall of Fame in Cleveland. His personal net worth was reported by Forbes Magazine to be $1.3 billion.

Mr. Rosenstein’s 2014 purchase and the $70 million ask for the Lily Pond Lane estate are big deals indeed, but he’ll have to keep trying to equal the $175 million being sought by another Wall Street financier, Brenda Earl. As 27east.com reported in August, she put the 42-acre Henry Ford estate in East Hampton on the market at that time. So far, no takers.