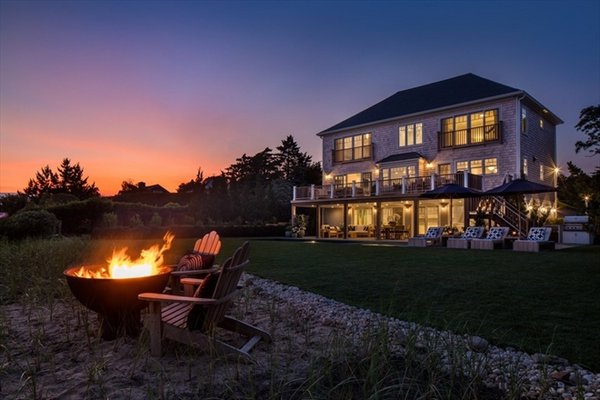 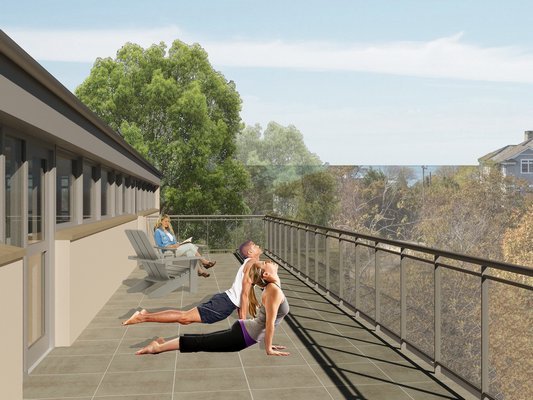 It certainly enhances a property’s value if George Washington or any other U.S. president slept there. How about two presidents? Okay, the outcome won’t be known, but an owner in Southampton is banking on the appeal of former President Bill Clinton and future President Hillary Clinton—yes, okay, that depends on November’s vote—who will at least be visiting his home on Oceanview Drive this summer.

There are actually two owners of the south-of-the-highway mansion. One is Bryan Eure, a senior vice president at the insurance brokerage Willis Towers Watson, and Bill White, CEO of the Constellations Group who was once a president himself … of the Intrepid Sea, Air & Space Museum. They have a history of hosting gatherings. Their marriage took place at the Four Seasons in Manhattan (which closed last month) that was attended by 700 guests and the entertainment was provided by the Queen of Soul, Aretha Franklin. Soon before selling their Manhattan townhouse in 2014, Mr. Eure and Mr. White hosted a fundraiser for President Obama in it. (After his election in 2008, it was reported that Mr. Obama was considering Mr. White to be the next secretary of the Navy, but the position went to Ray Mabus, a former governor of Mississippi.)

The Southampton property that has just been listed should prove to be its own fundraiser. The 3,600-square-foot house contains four bedrooms and 4.5 baths, and sharing the .53 acre are a pool and a spa that can accommodate eight people. A big advantage the three-level dwelling can claim are views of both Shinnecock Bay and the Atlantic Ocean.

Still, a high-profile party won’t hurt. As The Press and 27east reported last week, Democratic presidential nominee Hillary Clinton plans to attend several fundraisers in the Hamptons this month. One of them will be at the Oceanview Drive property, where she will be accompanied by her husband. The ask is $5,950,000, and it is being represented by the Corcoran Group.