Bridgehampton Properties Scooped Up In Time For Spring - 27 East

Bridgehampton Properties Scooped Up In Time For Spring 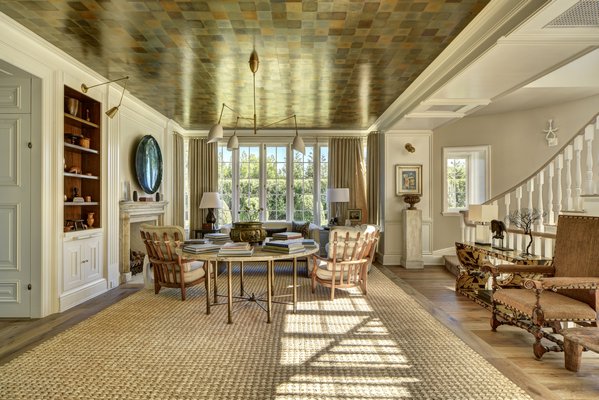 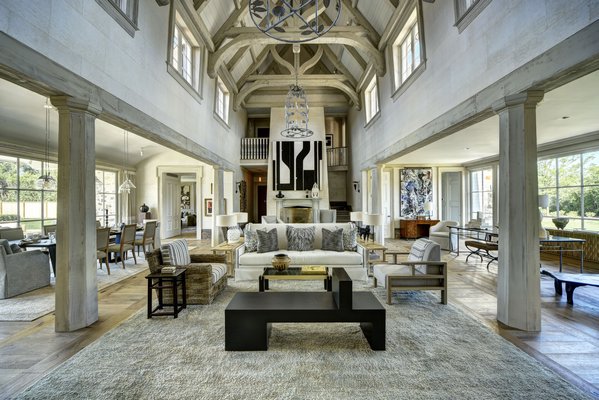 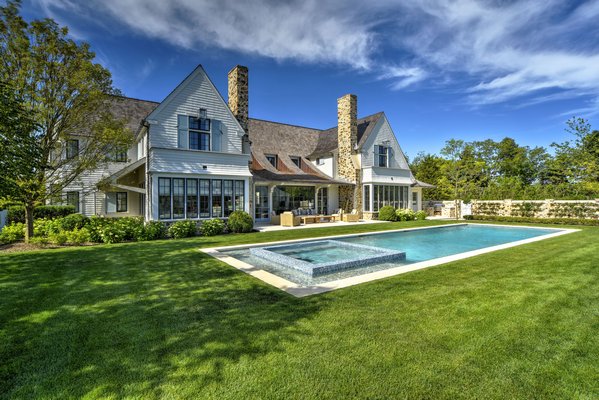 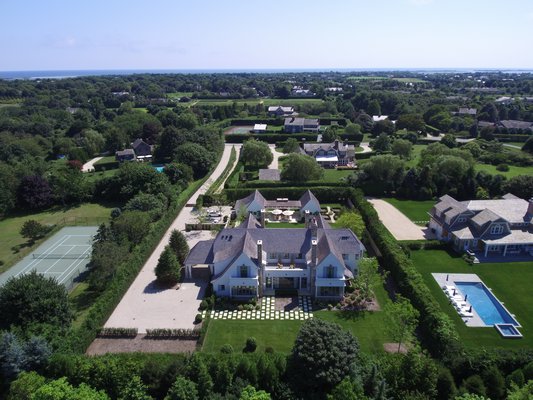 Bridgehampton is celebrating spring by welcoming a bunch of new homeowners thanks to recent transactions, three of which we want to highlight here.

One of those new owners is a limited liability company that purchased 70 Matthews Lane for $9.58 million, according to the Long Island Real Estate Report. The 11,590-square-foot manse on 1.08 acres has seven bedrooms and, in case it hosts a convention, 10.5 baths. We’re told that if you want to tour the house—and if “The Exorcist” did not frighten you—“the head-swiveling journey begins as you pass through the reception hall [to arrive] in the dramatic great room, under 30-foot beamed ceilings, which incorporates multiple seating areas, dining room, and gallery, all warmed by a custom fireplace that anchors the room while walls of windows allow for an abundance of natural light.”

There is an eat-in kitchen with a 10-seat breakfast area warmed by its own fireplace. Additional common spaces include the media room and a living room. The first-floor master wing with sitting area, fireplace, and luxurious bath is underneath four guest suites including a secondary master with a roof terrace. The bedrooms are purposely positioned so that none have common walls. An elevator connects all floors to the lower level with two more bedroom suites, a theater with 16-person seating, bar and large recreation room with fireplace and billiards table. The manicured grounds behind stone walls contain specimen trees, espalier apples, a heated pool and spa serviced by a covered cabana area that incorporates the pool house with full bath and dressing room, and an outdoor fireplace and built-in kitchen that connects over broad stone patios to the two-car garage.

The property was formerly owned by filmmaker Kenneth Lonergan, whose credits include co-writing “Gang of New York” and writing and directing “Manchester by the Sea.” His home there was razed to make way for the new construction by developer and designer James Michael Howard with McAlpine-Tankersley Architecture and Landscape Details.

Another new owner in Bridgehampton is living at 51 Sandpiper Lane after paying $5.75 million for it. Sited on an acre of land south of the highway, this modern home from 1980 is in need of some interior renovations. We’re informed that the kitchen needs a full gut (well, it can have ours) and the dated tile floors could be swapped out for some hardwood. However, the house has a wide-open floor plan, floor-to-ceiling windows, and a fireplace in the living room that all have the potential to look great again once the space is updated. Parts of the house have already gotten some renovations. The bedrooms have newer-looking hardwood floors and sliding glass doors that lead outside. In the 2,000 square feet there are three bedrooms and two full bathrooms on over an acre of land. Outside, one will find a heated pool, patio space, an outdoor shower, and ocean access.

The third home we’re featuring is 715 Halsey Lane, which another LLC has picked up for $4.7 million. Perhaps of most interest is the property first went on the market in two years ago this month for $8.5 million. Clearly, there have been several price cuts in the interim. The 5,500-square-foot shingled house on 1 acre includes five bedrooms, 6.5 bathrooms, hardwood floors, an eat-in kitchen, a finished lower level, and multiple wood-burning fireplaces throughout. French doors lead outside, where there is an entertainment deck, a heated pool, and nature reserve views.