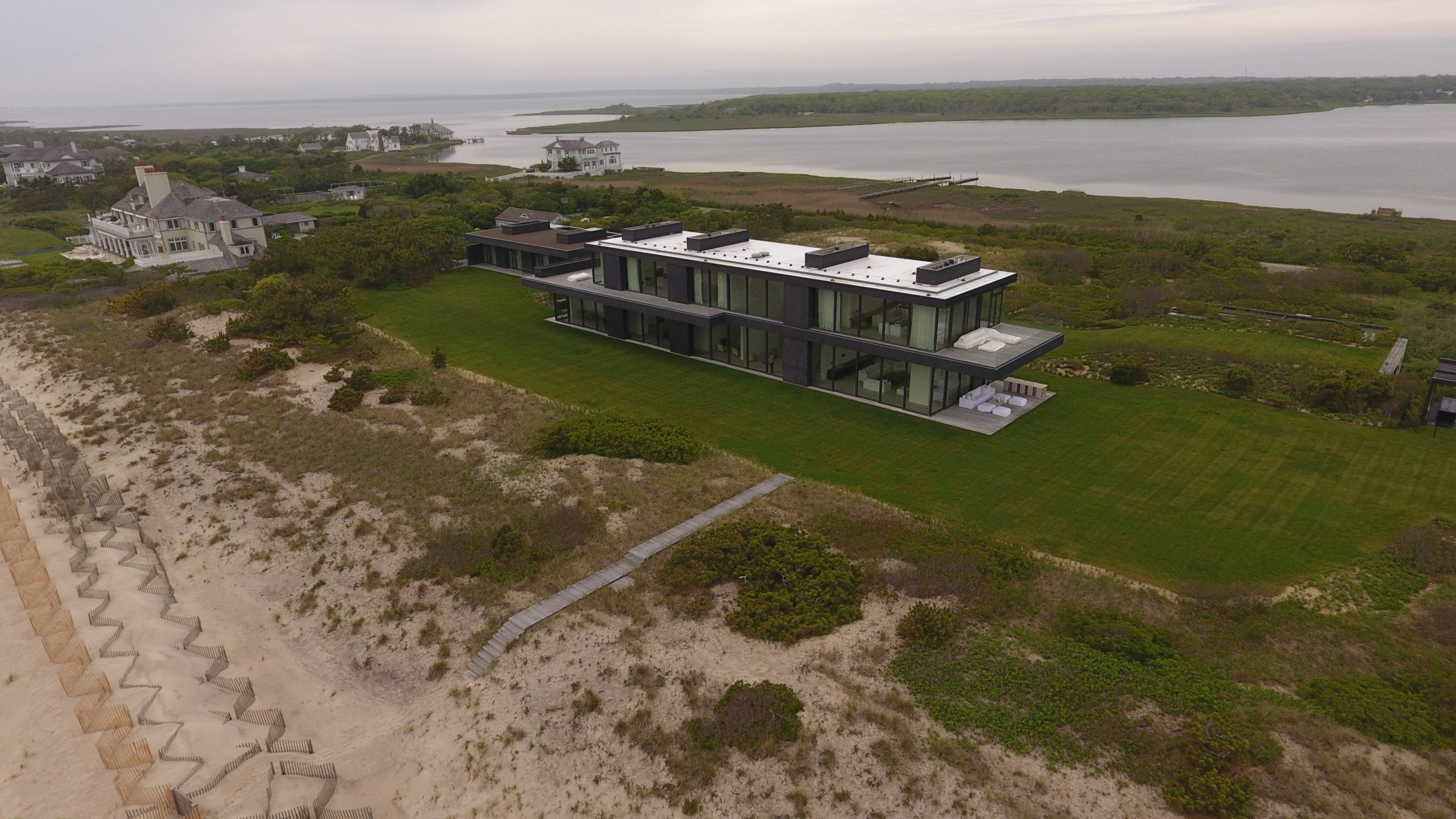 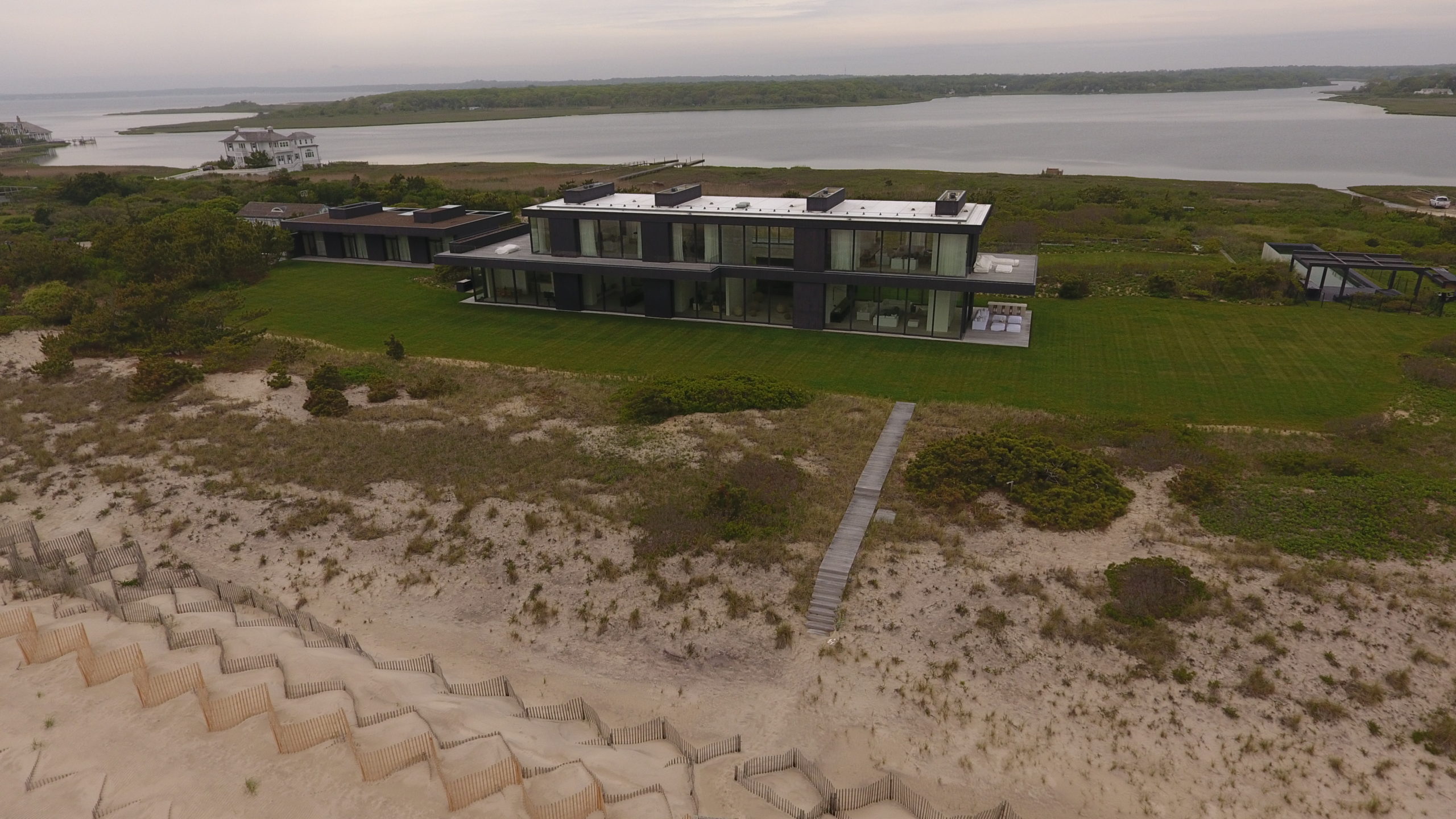 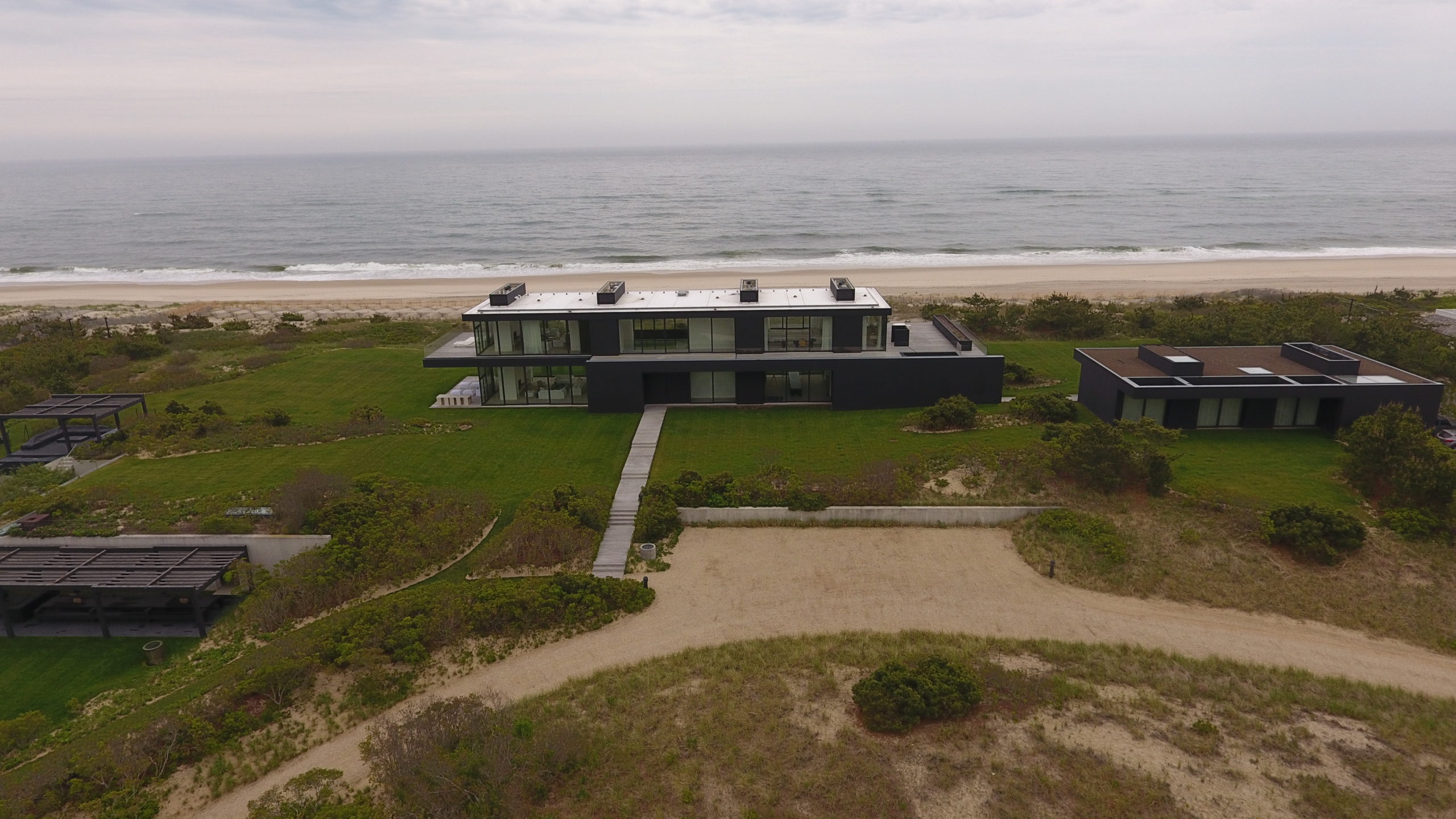 According to The Real Estate Report Inc., 650 Meadow Lane changed hands on March 2. However, the property was not publicly listed for sale, and no one has come forward to take credit for an off-market listing. The Wall Street Journal reported in February, when the deal was still in contract, that billionaire hedge fund manager Ken Griffin was the buyer.

The property has a controversial history in the village, but Mr. Klein made many people happy when he razed the previous residence that stood there, the castle-like mansion once known as “Dragon’s Head,” and built the current modern estate.

The original house was built for horticulturist Henry Francis du Pont in the 1920s and known then as Chestertown. It was built using imported pieces of 18th century American homes from the colonial town of that name in Maryland.

The controversy came later. The house was modified and expanded in the style of a Norman chateau during the 1980s by then-owner Barry Trupin in a way that flew in the face of zoning codes. He added 20,000 square feet to the mansion before the village stopped him in 1984. The fight cost $1 million in legal costs for the village. Newsday, at the time, called the renamed Dragon’s Head “the height of hideosity” and critics often referred to it as “Disneyland on LSD.”

Mr. Trupin sold Dragon’s Head in 1992 to WorldCom director Francesco Galesi, who scaled back some of the mansion’s most extreme features, removed many turrets and renamed it “Elysium.”

Mr. Klein purchased 650 Meadow Lane in 2003 for $28.9 million and had Elysium demolished in 2009 after receiving approval to build the home that stands there now. The sleek, white, modern structure with 13,000 square feet of floor area above ground consists of three buildings attached underground: a main building, a studio wing and a guest wing.