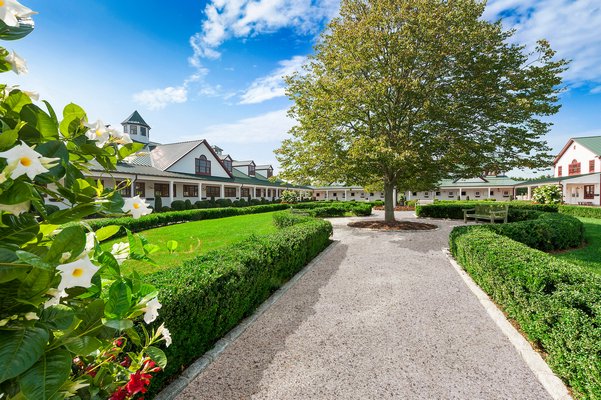 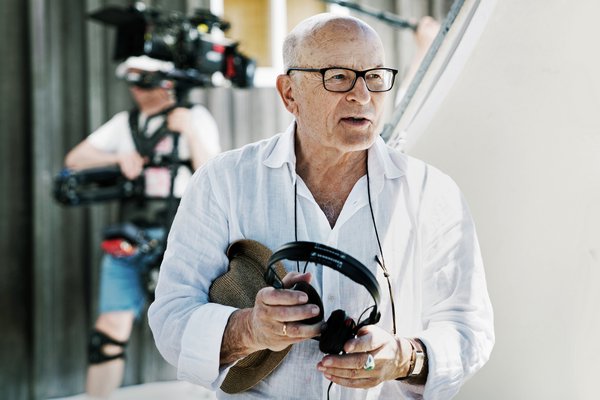 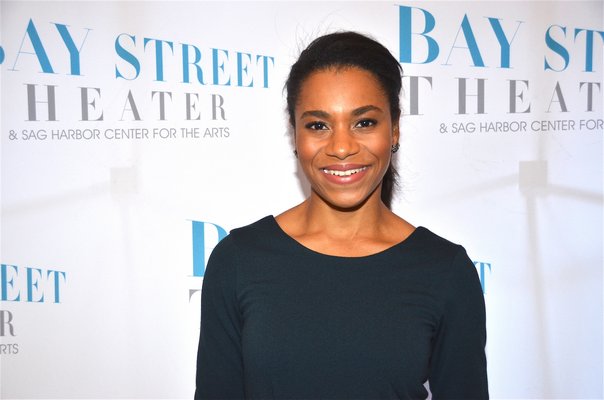 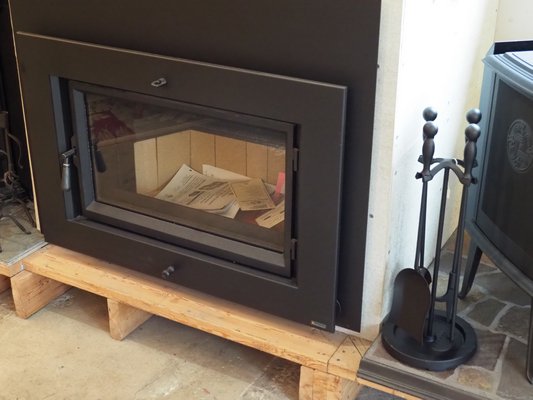 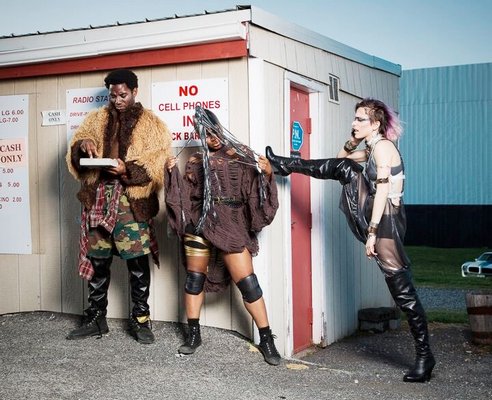 We have to assume that the horses on Robert Campbell’s farm in Bridgehampton are well-shod. Let’s hope that remains true going forward, now that the international shoe magnate has put the property up for sale, with an ask of $40 million.

The seller of Campbell Stables is chairman and chief executive officer of the footwear giant BBC International, headquartered in Boca Raton. The horse farm, a nose over 20 acres and, of course, south of the highway, first began operating in 2014. Since then it and Mr. Campbell have been at the center of the Hamptons horse scene. Events there have included a party to celebrate the Beach Magazine cover devoted to Jessica Springsteen, whose parents are Patty Scialfa and The Boss.

This is rarefied air for someone who had such humble beginnings. Six decades ago, Mr. Campbell, at the age of 16, got his start as a stock boy at Kinney Shoes in Detroit. After rising through the ranks of the Kinney organization and its parent company, F.W. Woolworth, in 1975 he founded BBC. The company has since grown into a multimillion-dollar global footwear powerhouse and one of the biggest players in the children’s market. It boasts longtime licensing partnerships with Disney and Marvel, and produces kids’ shoes for such well-known brands as Polo Ralph Lauren, Cole Haan, Teva and Heely’s. Mr. Campbell also serves on the boards of numerous charity organizations, including the Two Ten Footwear Foundation. In addition, and he founded the Bobby and Barbara Campbell Academic Success Center at Florida Atlantic University.

The Bridgehampton horse farm has 27 stalls, 14 paddocks, three outdoor rings and viewing stands, and a 15,000-square-foot indoor ring complete with a second-floor viewing lounge. The entrance to the property features two manicured fields with the potential for polo. Other amenities include two tack rooms, a veterinarian and manager’s offices, and staff housing. For those who enjoy watching the horses being exercised in the morning without getting out of bed, next door is a 1.44-acre lot with permits in place to build a substantial residence.

And who knows—maybe the Springsteens will make a return appearance. You have to figure they enjoy most the horses at the Campbell Farm who were born to run.