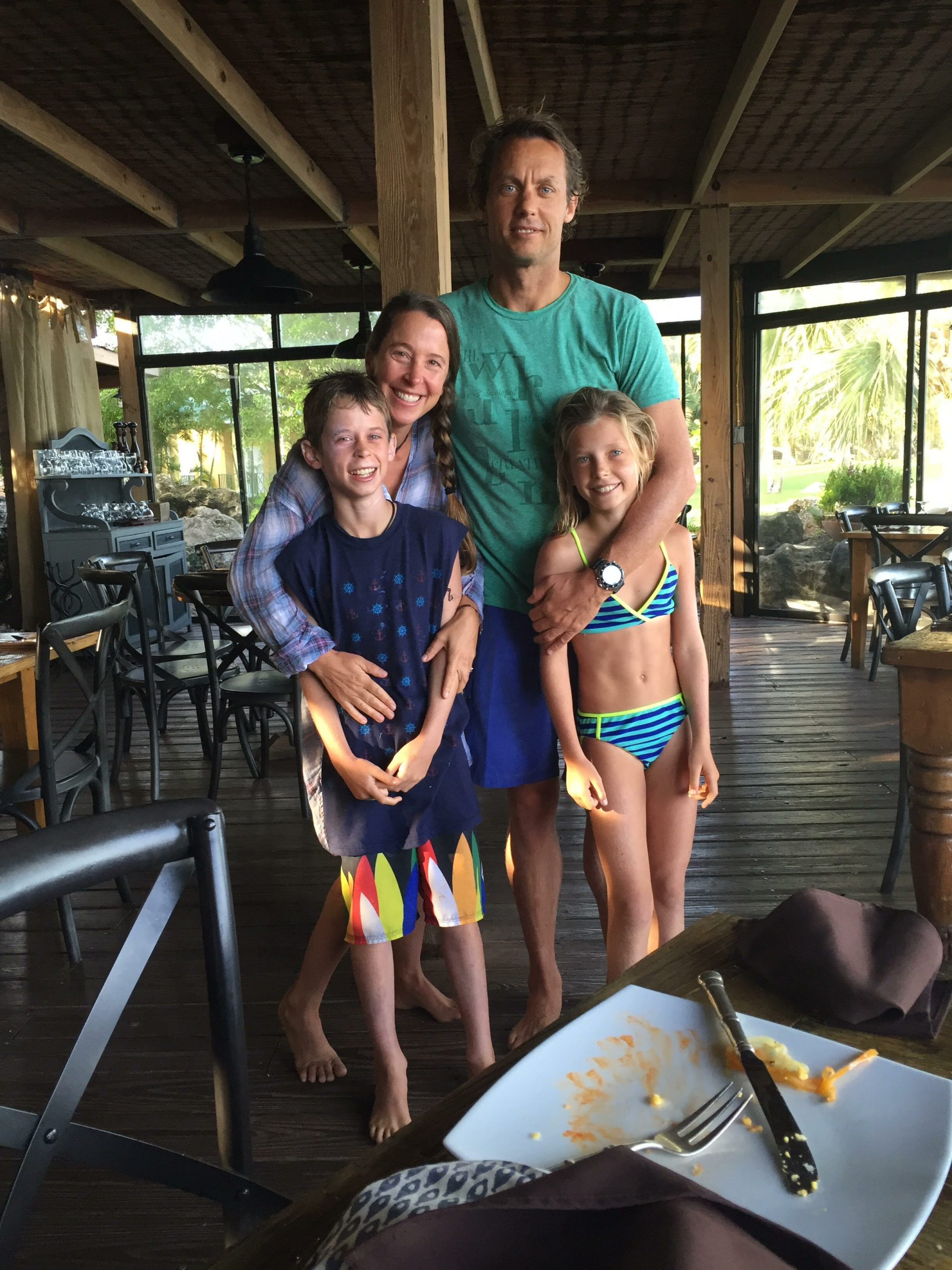 Mr. Coleman was previously with Saunders & Associates, where he sold $108.5 million in real estate in 2019. He made the move to Compass with his colleagues Kellie Baranovich and Sarah Birdsall. The team sold $500 million worth of real estate over the past five years and has $28 million in contract.

Mr. Coleman is a permanent resident of Montauk with his wife and two kids since 2005. They have owned a property in Ditch Plains since 2001. He embarked on his real estate career in 2007 following 10 years as a broker on the New York Stock Exchange.

Compass Hamptons, including the Montauk office, now has 189 agents in the region.