Closing Of Southampton Village Stores Raises Concern For Some - 27 East

Closing Of Southampton Village Stores Raises Concern For Some 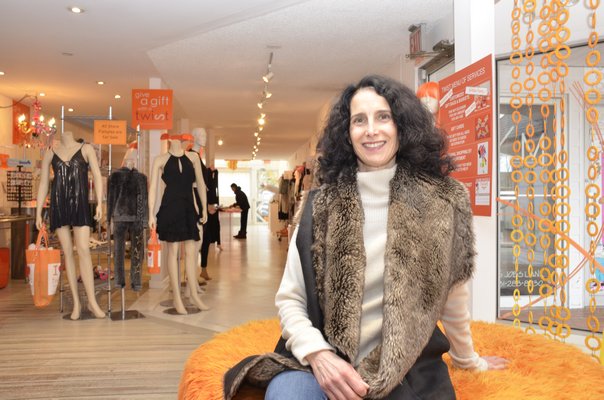 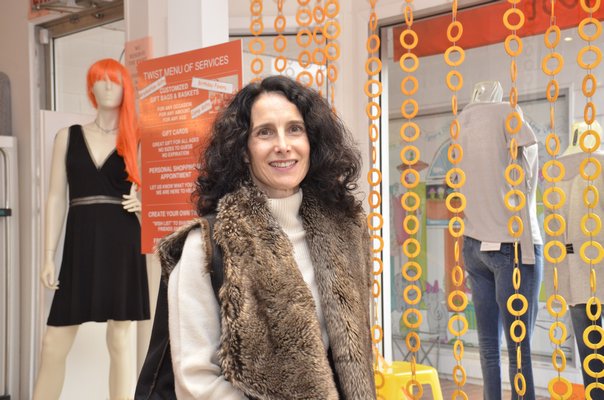 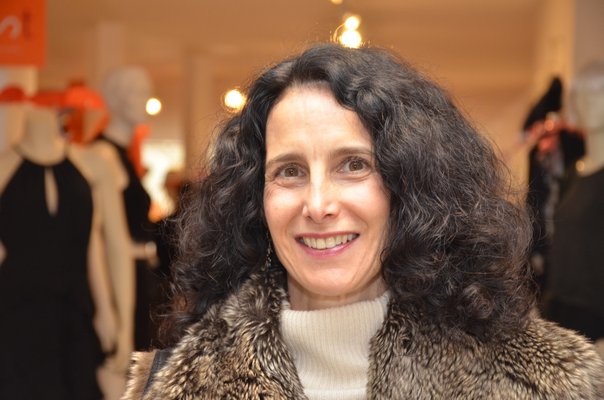 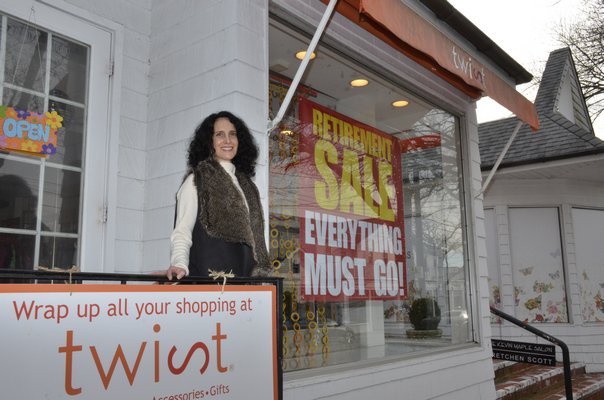 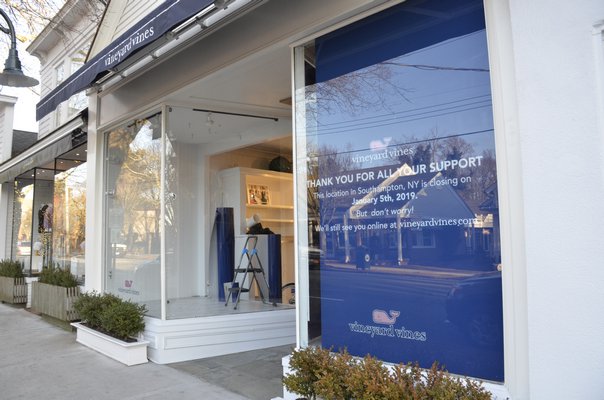 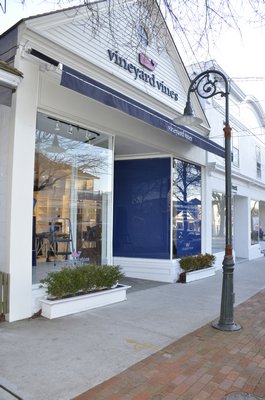 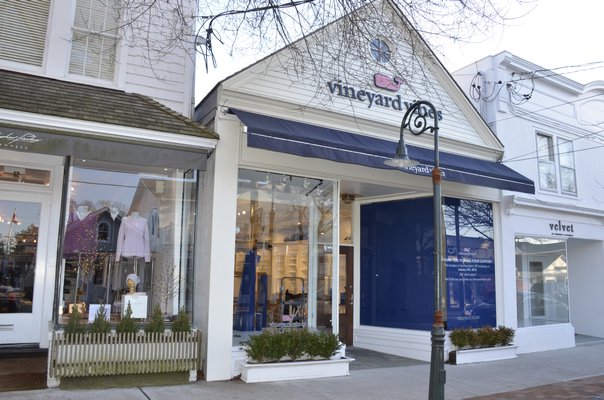 Two more popular year-round stores in the heart of Southampton Village have recently closed, or are planning to close, raising concerns about the cost of doing business in the Hamptons and the impact of online retail and pop-up shops on permanent brick-and-mortar stores in the villages.

The seasonal nature of Southampton Village is nothing new—stores open when the population is highest in the spring and summer and close during the off-seasons. When that kind of going and coming happens, concerns arise and gossip can run rampant. But the recent trend has people concerned.

After a 17-year run, Valerie Revere, the owner of Twist on Jobs Lane, recently announced that she plans to close down the shop by the end of March—and she is not alone. The clothing chain Vineyard Vines, just a few doors down from Twist, shut the doors of its village store on January 5 after being open for nearly nine years.

“The cost of doing business is very high in the Hamptons,” Ms. Revere said. “The overall foot traffic and the length of season, over the years, is less. The cost of business is higher. And with less business … the gap becomes bigger.”

Ms. Revere said one of the reasons she was closing her store was that she didn’t want to sign another lease agreement for two or five years. “I’ve spent a lot of time in the shop,” she said. “I think, at this point, I want to take a step back and spend time with family and friends, and also enjoy the beautiful place I live.”

Prior to opening Twist, Ms. Revere worked as a fashion industry buyer. She focused on fashion for teenagers and kids, or “tweens”—youth between 7 and 12 years of age—which is a term she said she used before anyone even knew what a tween was.

Ms. Revere said she always wanted to open a fashion boutique of her own, so she quit her job and moved to the Hamptons to open her own store: Twist.

A portion of Twist targets the tween population, because that’s what her background was in. Twist sold clothing and fashion accessories, and even had a gift wall that had lip balm, journals, art pen sets and facial masks. Parents would visit Twist while their children were away at summer camp to put together gift boxes.

When Ms. Revere announced that her shop was closing, she invited many of her customers to come and get the best deals at 70 percent off.

“They said, ‘No! You can’t close,’” Ms. Revere said of her customers, adding that it was bittersweet, but that they understood her predicament.

A big reason Ms. Revere is closing the shop, she said, is the high cost of rent. While she would not say how much rent has gone up over the 17 years she has operated, it has taken a toll on her ability to operate a store in Southampton Village year-round. But so have the internet and pop-up retailers, she said.

The Morley Agency in Southampton manages the building Twist is located in, and when contacted on Tuesday, a representative declined to comment.

Multiple calls to representatives of Vineyard Vines seeking reasons for the store’s closing were not returned. On the front of Vineyard Vines was a sign that read: “Thank you for all your support. This location in Southampton, NY, is closing on January 5, 2019. But don’t worry! We’ll still see you online at vineyardvines.com.”

The Vineyard Vines location in East Hampton Village, according to the company’s website, will continue to operate on a seasonal basis.

Southampton Village Mayor Michael Irving said on Tuesday that he was concerned to see stores like Twist and Vineyard Vines pack up and leave, but he understands.

The mayor pointed out that online retailing and the competitive nature of stores in the village make it difficult to operate a store year-round. On top of that, rents are very high, he said, and they continue to go up. Some landlords and property owners even make the stores pay the property taxes on the building they are located in, Mr. Irving said, making it difficult for shop owners to succeed unless they own the properties where their shops are located.

Some spaces are being marketed for pop-up stores, a situation that also poses a risk to the stores that operate year-round. Mr. Irving said stores that come in as pop-ups are being offered incentives from property owners to pay licensing fees instead of rent.

While the village cannot do anything to entice companies to stay open or property owners to lower the rents, Mr. Irving said he would like to see all the stores that remain in the village year-round get some sort of benefit, although he declined to say what that benefit might be. “I think we can do that,” he said.

Still, the trend in the village is nothing new, and has been seen in villages across the East End throughout the years.

“It’s a general trend, and every year, for as long as I can remember, people go, ‘Oh my God, all the stores are closed.’ And when spring comes, all the stores get filled again,” Mr. Irving said.