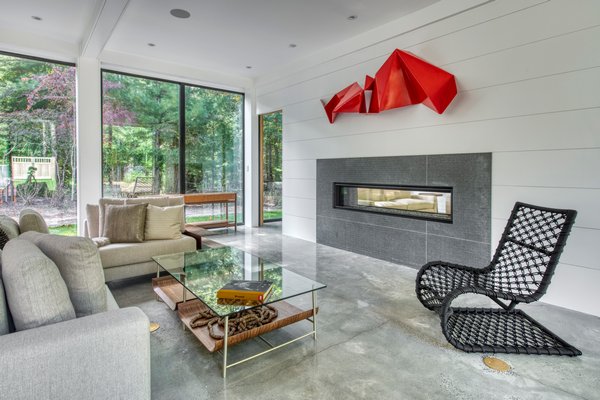 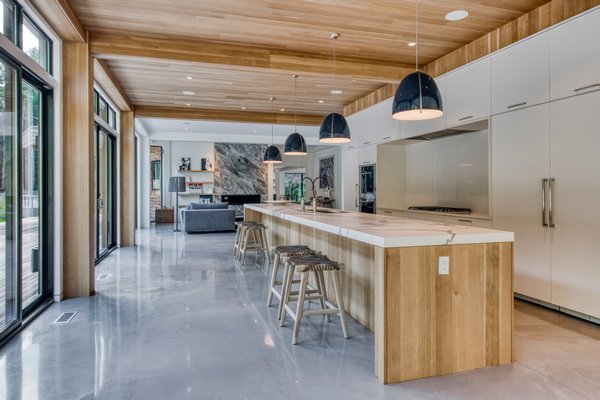 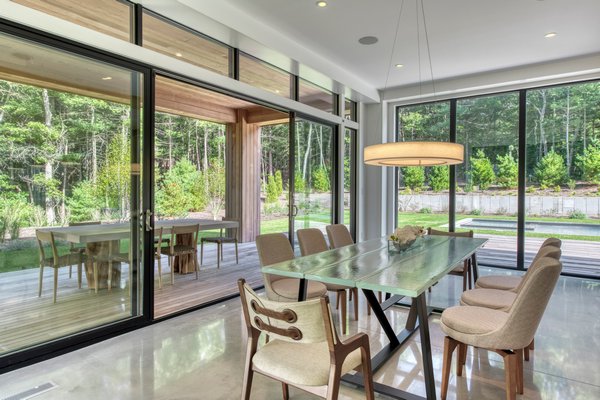 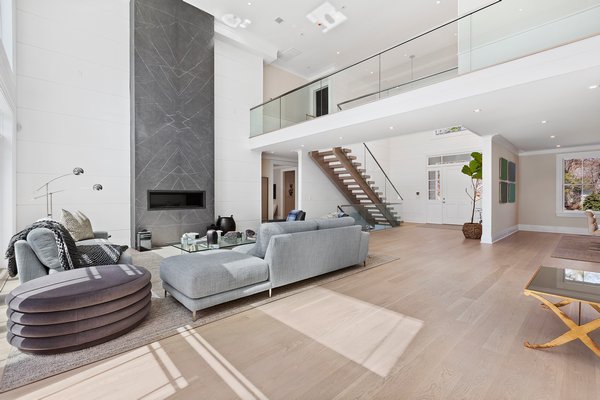 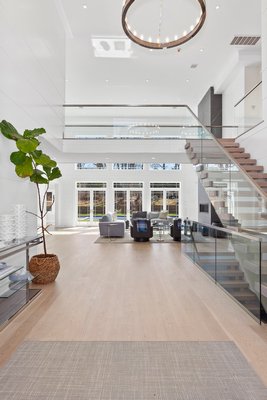 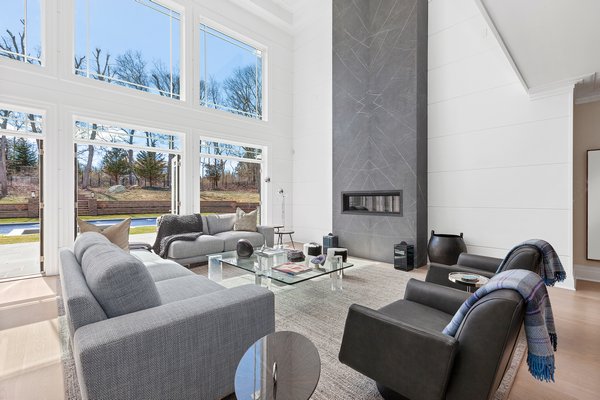 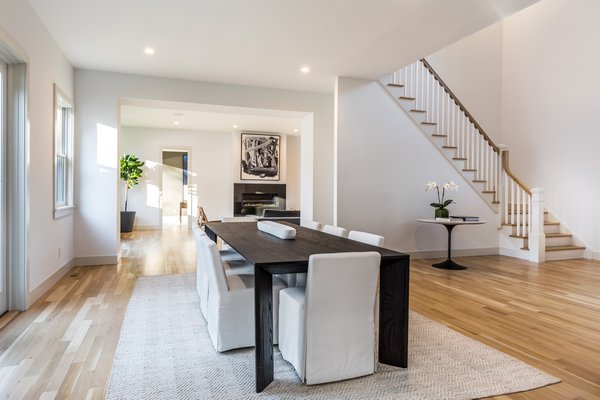 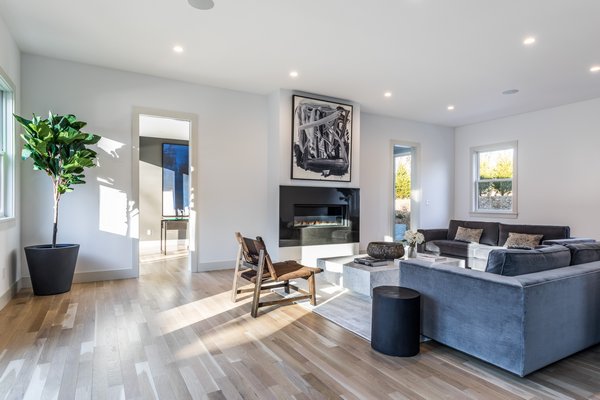 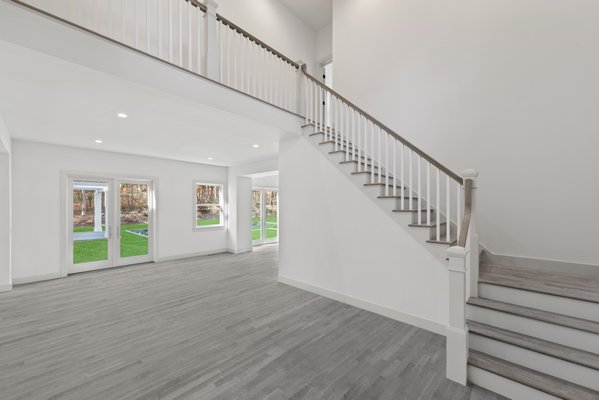 Listing agents have long emphasized to their clients the importance of staging a house and making small repairs and improvements before showing it off to potential buyers. But not every homeseller has the desire, or the liquidity, to pay for those expenses upfront and then wait to make the money back when the house eventually sells.

That’s why Compass, the largest independent residential real estate brokerage in the United States, has launched Compass Concierge. The first-of-its-kind service provides funding for home staging and improvements, and Compass gets paid back only once the house sells. The seller pays no fees or interest for enlisting the service, which is designed to help sell homes faster and for higher prices.

Compass Concierge launched in October 2018, and in its first year the program has funded more than 3,000 projects nationwide. On the East End, the service has been employed a handful of times and continues to grow. While only unoccupied houses that were recently built or renovated have used the service on the South Fork, Compass Concierge is also available for owner-occupied homes that may need decluttering and other work to maximize buyer interest.

“It’s basically a zero percent loan to the seller to update the property in a variety of ways,” said Christian Lipp, an agent with Compass’s Strough Team. “But the way that we’ve found most easily applicable is to stage, especially with new construction. Oftentimes, that’s an end-of-project outlay of money that’s a little more painful just because of the timing aspect of it.”

Compass Concierge absorbs the blow instead, he noted. That makes sellers more likely to opt for staging. “Typically, I would say especially in today’s market with new construction, buyers want to see a completely finished product from top to bottom, and it helps us achieve that,” Mr. Lipp said.

The Strough team’s listings at 8 Shady Path in Bridgehampton and 15 Crooked Highway in East Hampton have both used Compass Concierge.

“The sellers really appreciate the fact that we are taking that baton and really running with it on their behalf. It seems to be really well-received thus far,” Mr. Lipp said. “As much as everyone is reaching to innovate in a technological way, I think that it’s kind of like an old-school approach, but innovative in its own way.”

At 8 Shady Path, the house found a renter as soon as the furniture went in, Mr. Lipp said. Interior designer Elsa Soyars staged everything, he said, down to clothes in the master bedroom closet.

For new construction at 1071 North Sea Road in Southampton, listing broker Matt Breitenbach and his sales team worked with the Restoration Hardware design team in Manhattan to stage the house from the coffee-table books in the living room to the counter-height stools at the kitchen island.

Mr. Breitenbach and Beth Felsen have the co-listing for 43 Howard Street in Sag Harbor, a recently renovated 1835 captain’s house on the market for $6.8 million. For that project, they brought in Interior Marketing Group, known as IMG, a luxury real estate design and marketing firm in Manhattan.

“I wanted the house to feel like it was modern and transitional and would appeal to a diverse group of buyers, and I feel like they completely achieved that.” Ms. Felsen said. “And they were just, from start to finish, unbelievable to work with.”

Christina Slater, IMG’s co-staging director, said 43 Howard Street’s architectural details are impeccable, such as the custom built-ins and handrails, and all of that needed to be emphasized in the empty home.

The work really starts when the stagers pull into the driveway and see a home for the first time, the same way a homebuyer would, Ms. Slater explained. In the case of 43 Howard Street, they saw that the patio called for outdoor furniture and the front door needed new paint.

And then there’s the interior.

“You walk in, it’s a long hallway, then you turn to your left, and it’s a double living room,” Ms. Slater recalled. “So we had to figure out that space.”

Ms. Slater said they staged the double living room as one gigantic room. Not only was furniture placed to show potential buyers how they could use the space, art and mirrors were added above the fireplaces.

While most people would have put the dining room off the kitchen, Ms. Slater said, they decided that the space was perfect for watching television and set it up so buyers could envision there kids there, she said. Then the dining area was created one room over.

“It’s really truly going in and creating a story,” Ms. Slater said, explaining that stagers have to determine who the buyer is, the demographics, the age range and what the buyer is looking for.

“The quirk of staging that’s different from interior design is interior design is very specific to that one particular family, whereas staging, we have to make that buyer up, and it has to be universal,” she said. “So it has to really sell itself the moment you walk in the door to every single person.”

Creating that universality involves using neutral and serene textures and colors for all wall and floor coverings, Ms. Slater said.

“It sounds silly, but some people react to certain colors,” she said. “So having more of a neutral palette is essentially universal. We bring in colors throughout our accessories, our books and our pillows. But the common ground, from New York City to the Hamptons and everything that IMG does, is keeping that neutral base, that really universal neutral base.”

“If we hadn’t furnished the house the way that we did, we wouldn’t have necessarily gotten as beautiful photos, been able to use those photos for marketing and have the marketing materials look as beautiful as they do,” Ms. Felsen said. “And we wouldn’t have been able to pitch for press and get picked up for editorial coverage the way that we have. It’s staged, but it feels likes its been furnished by an interior designer.”

She said Compass Concierge has been hugely impactful for Compass salespersons pitching clients because other brokerages don’t have it. “It’s a huge win for us,” she said. “Everybody who’s going to sell their home is going to have to think about what they need to do to get it ready for the market.”

According to Compass — though sellers do not have to accept every suggestion their agent makes — the service can even include pest control, landscaping, deep-cleaning, pool maintenance, plumbing and roofing repair and minor electrical work. Ms. Felsen said it can be anything that is going to improve the look, and therefore the value, of the house.

“We haven’t even pushed the boundaries on it,” Mr. Lipp said. “There are other applications that we haven’t utilized yet.”

One day, that could mean using Compass Concierge to install a pool, he said. “Compass management has asked us to think outside the box a little bit and think of how the money can be applied on behalf of our clients.”