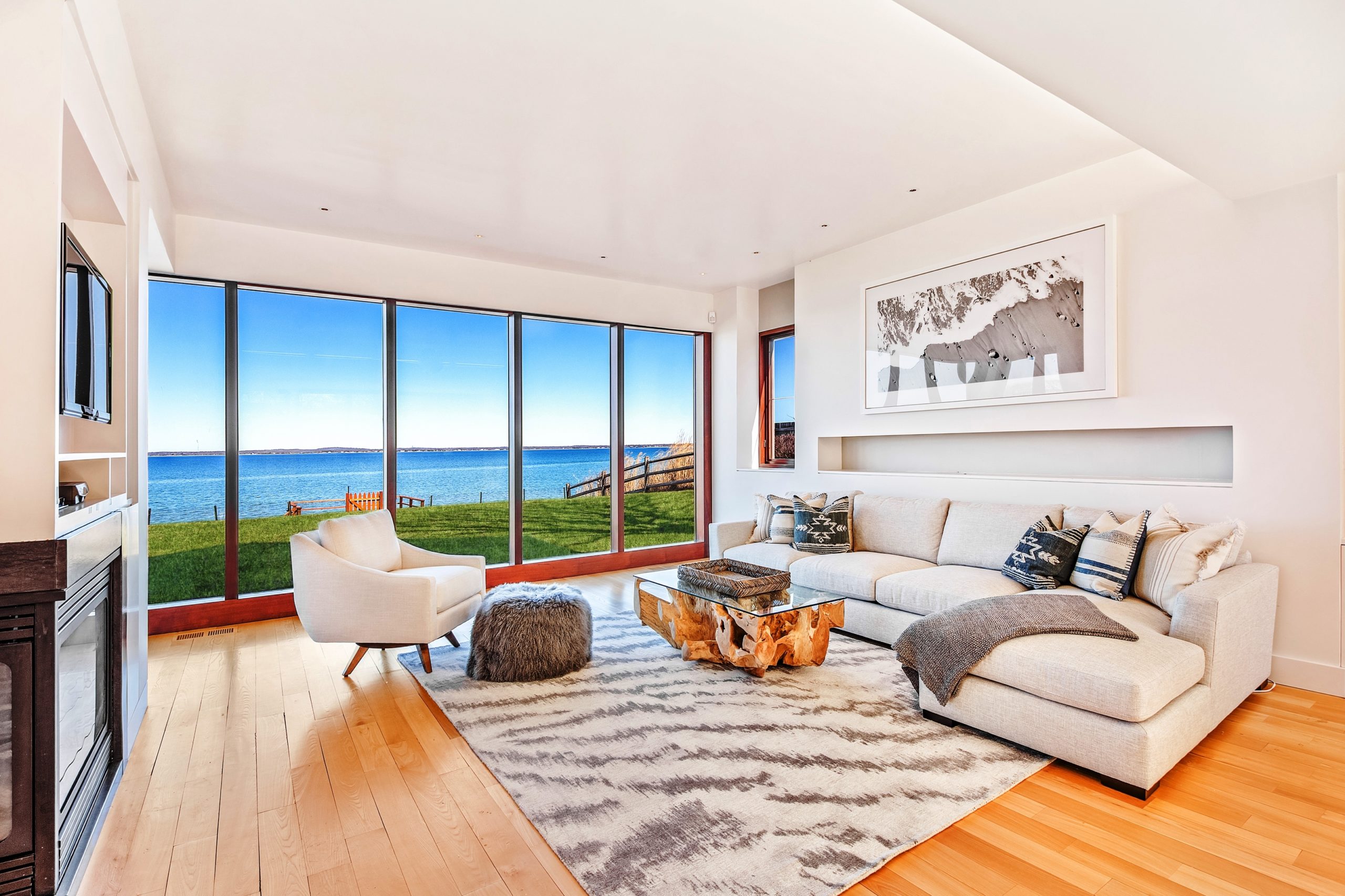 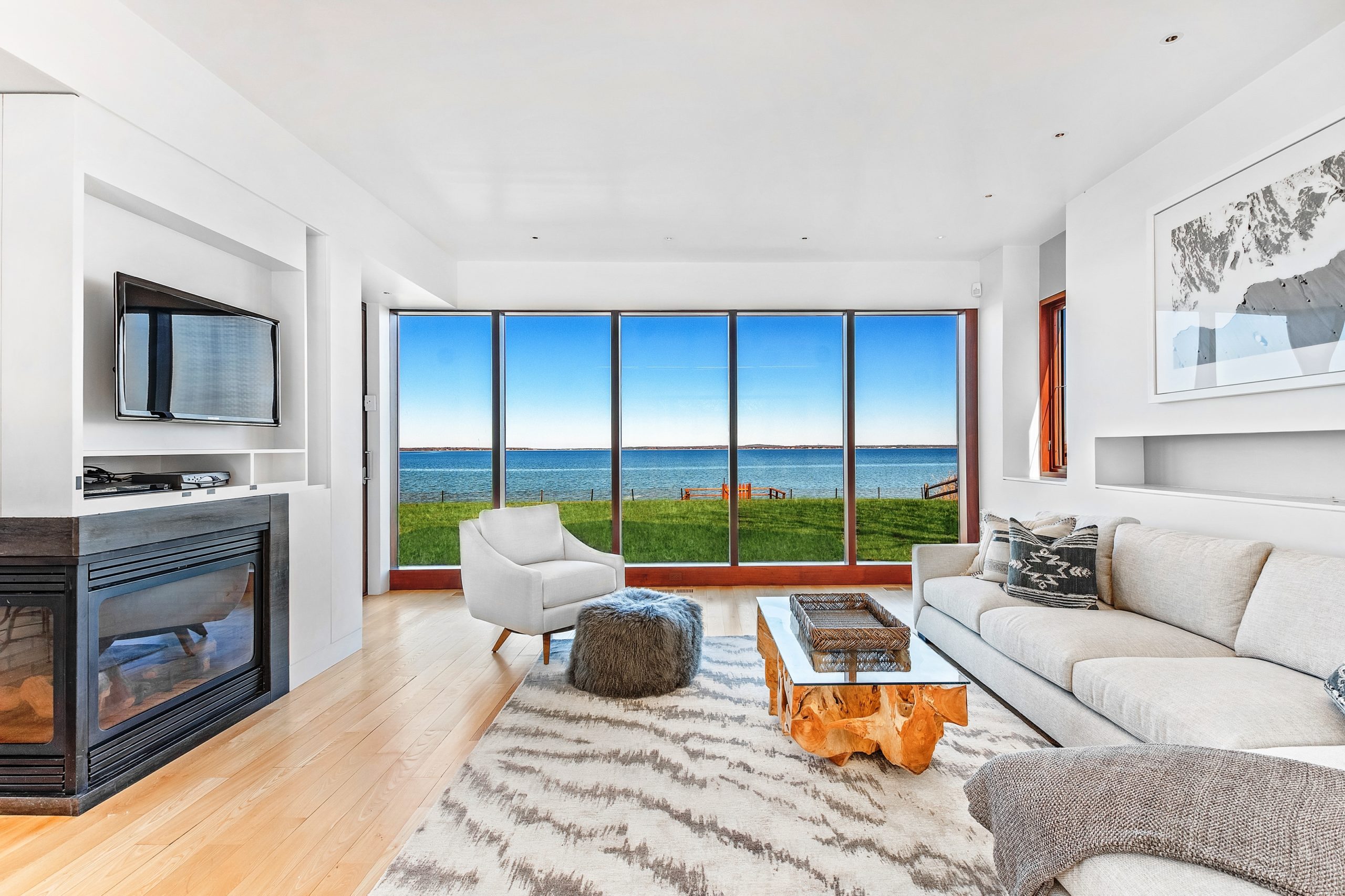 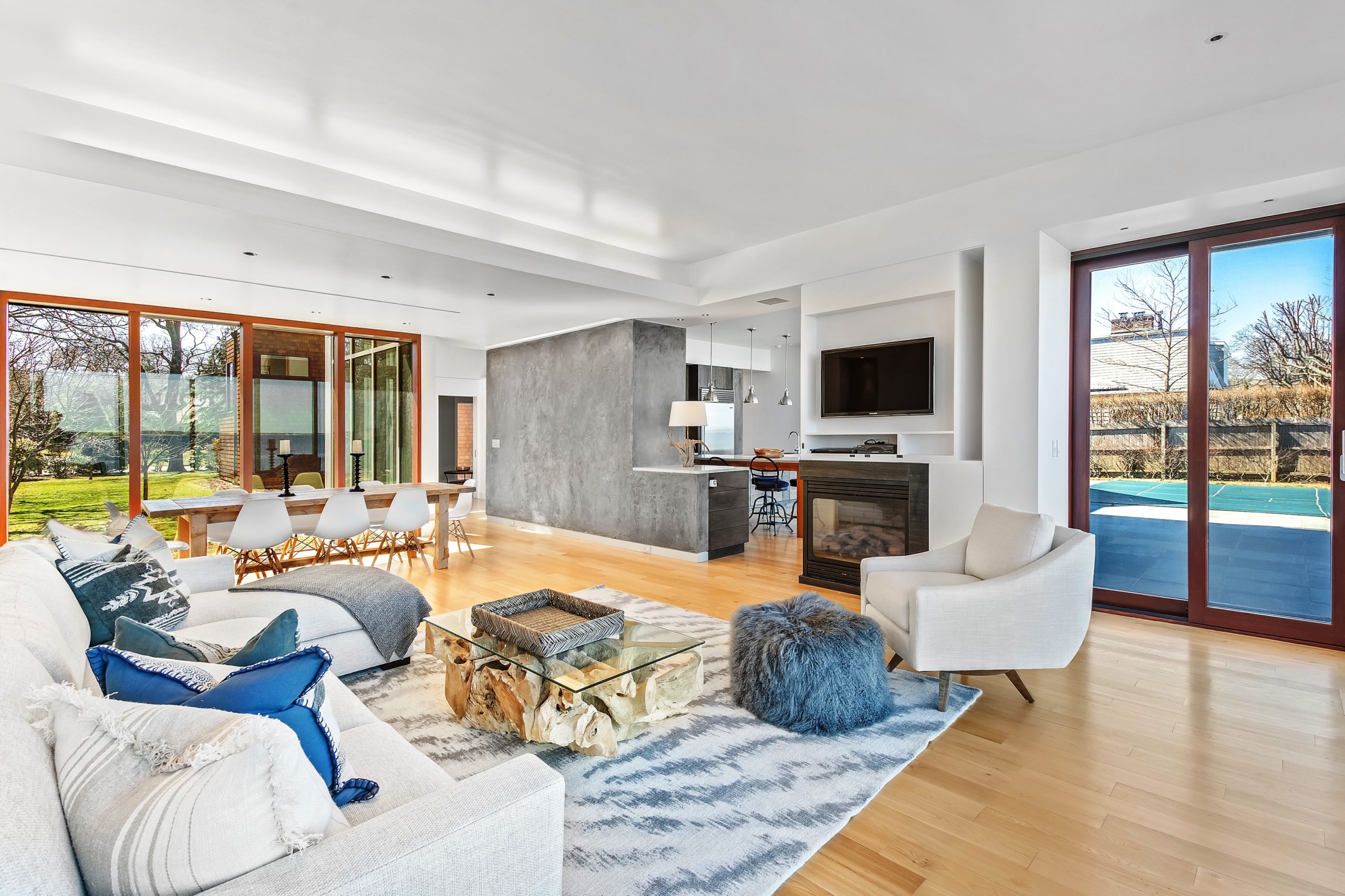 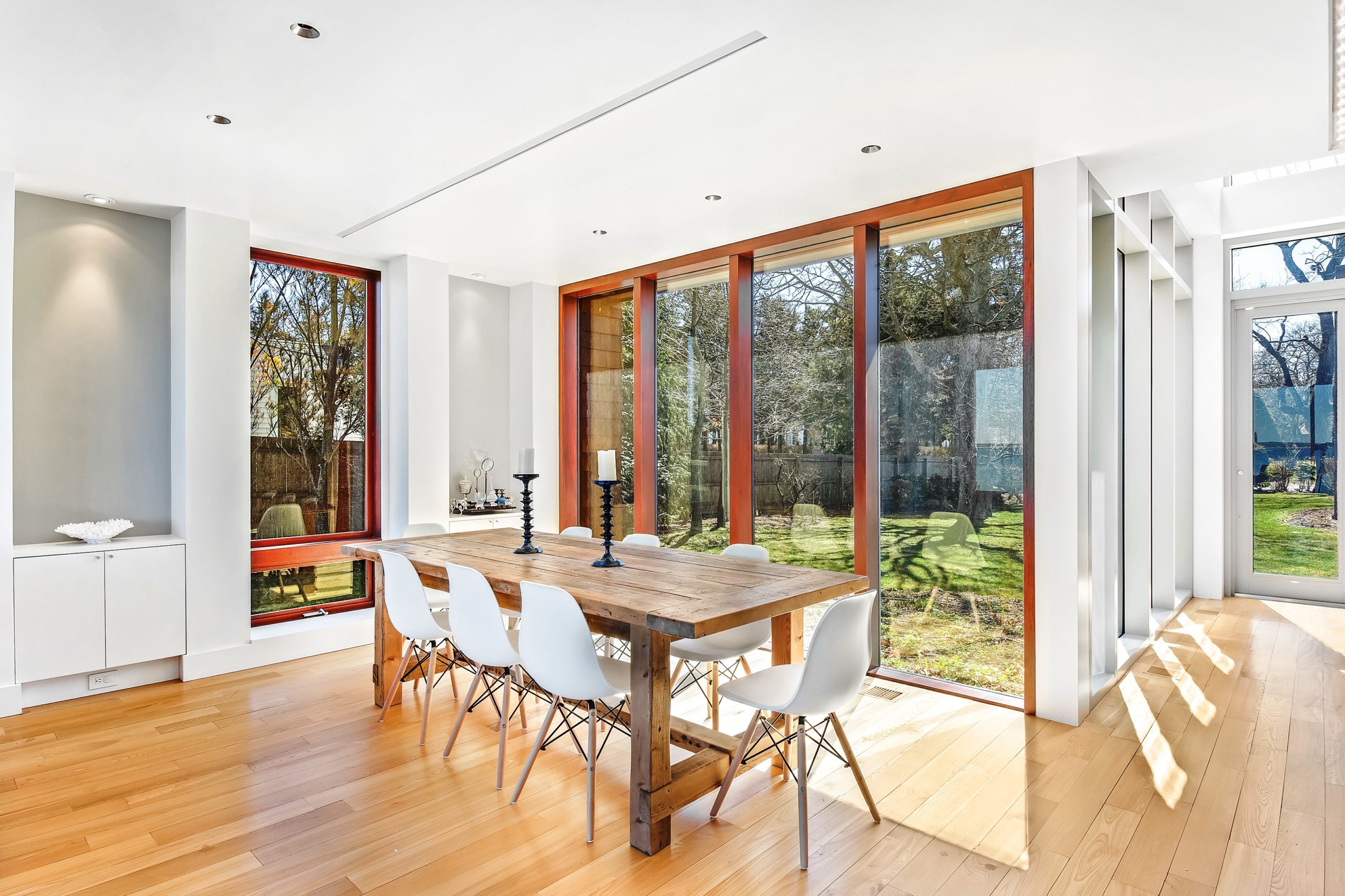 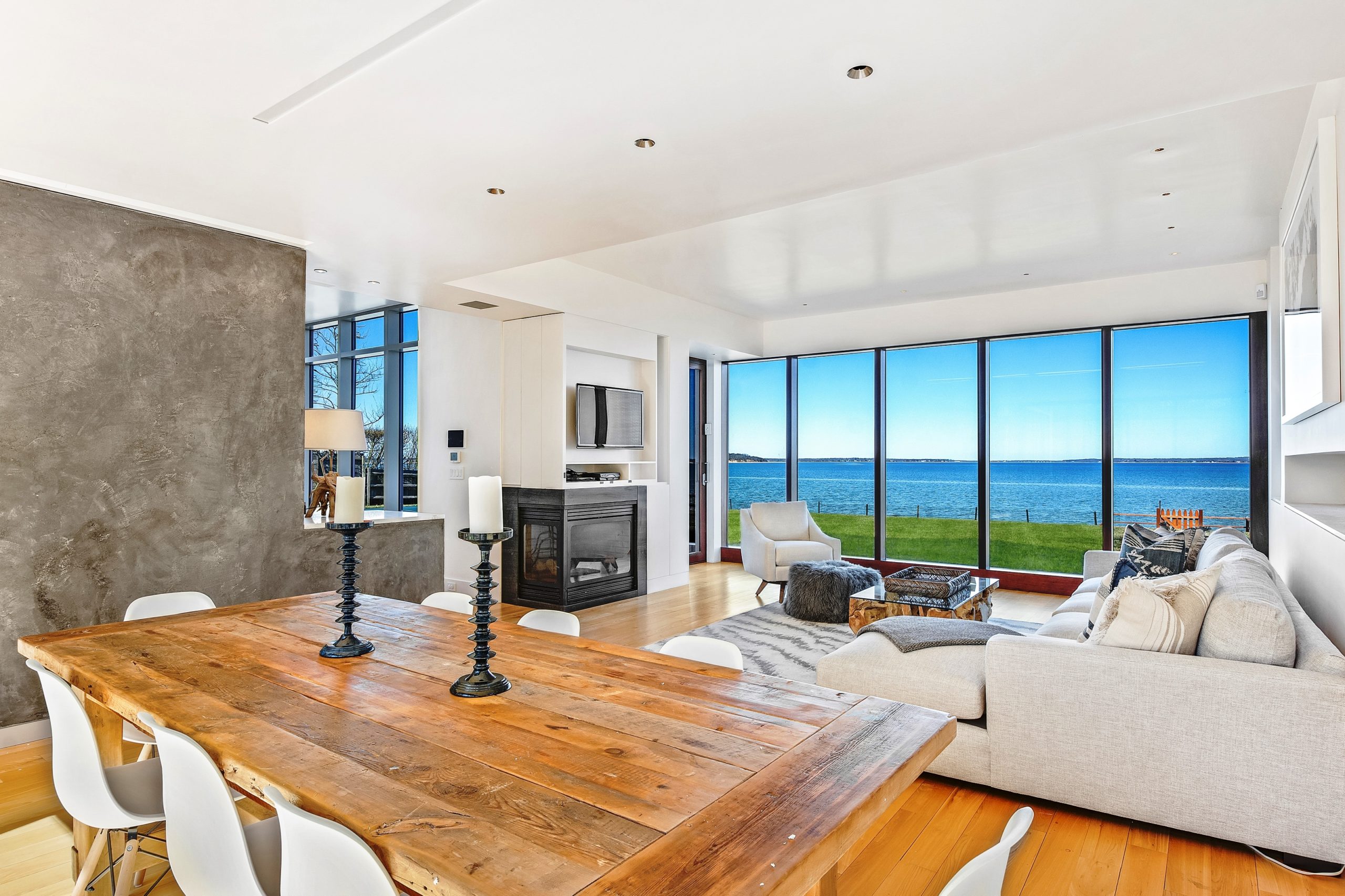 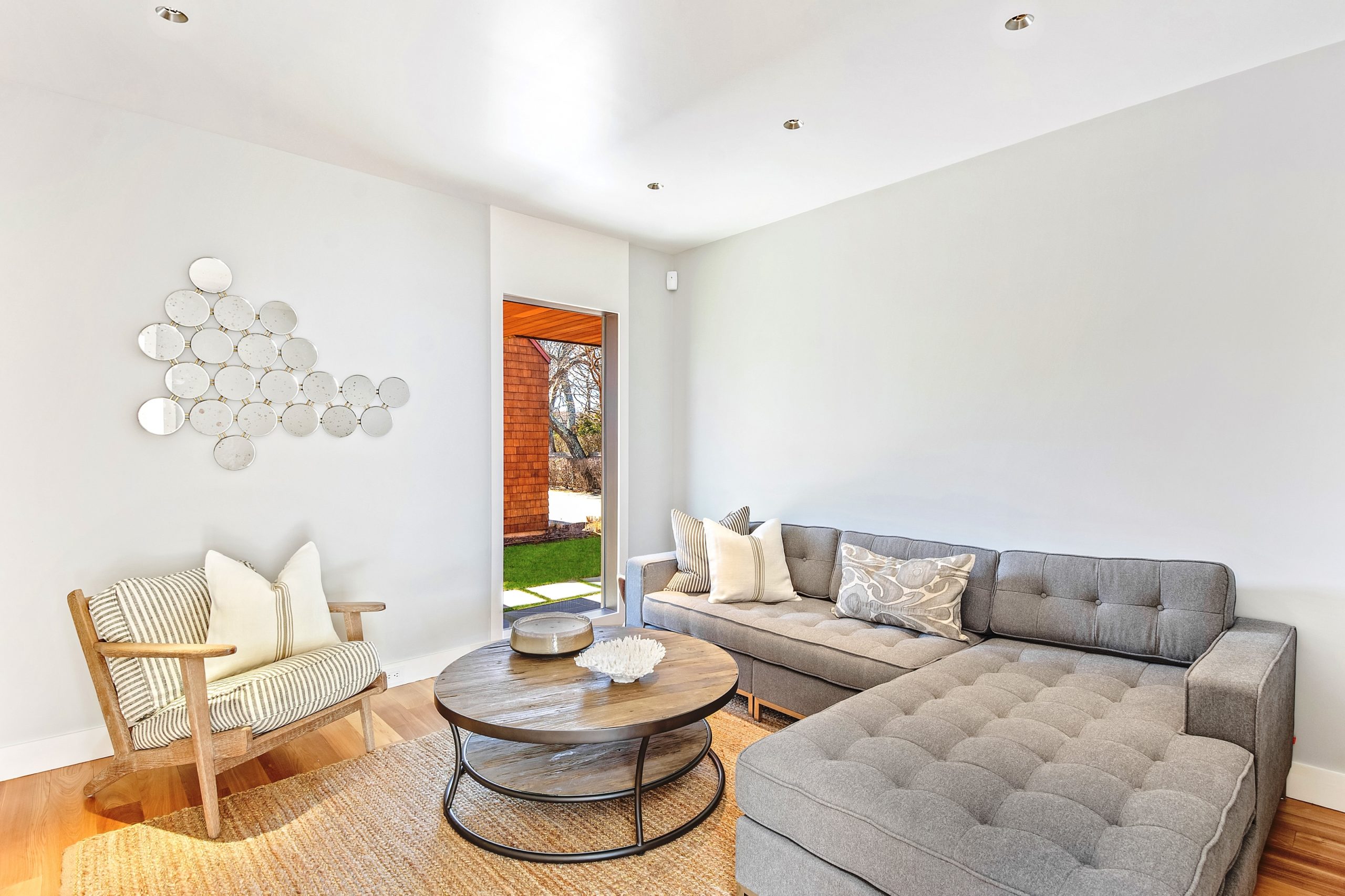 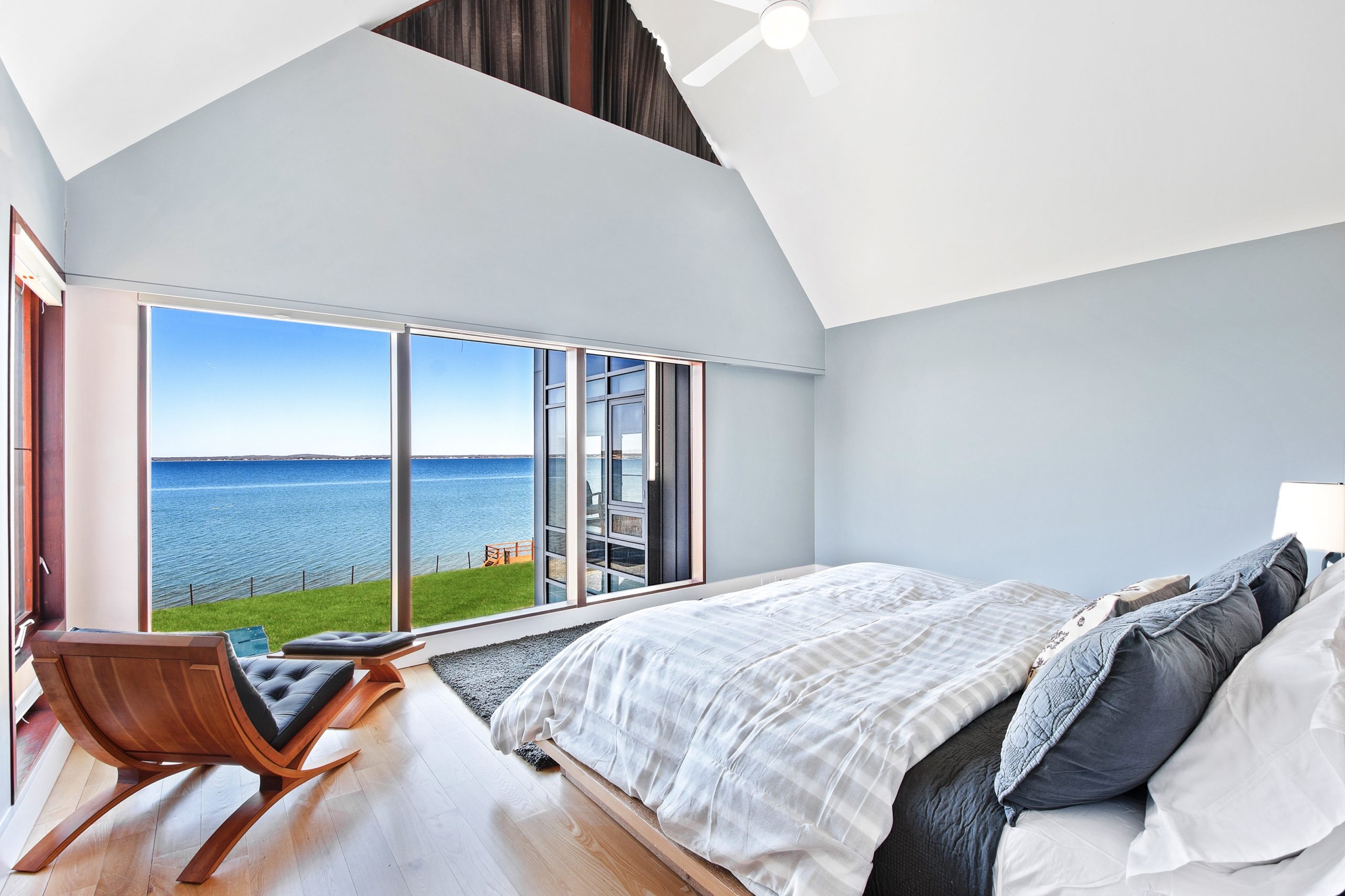 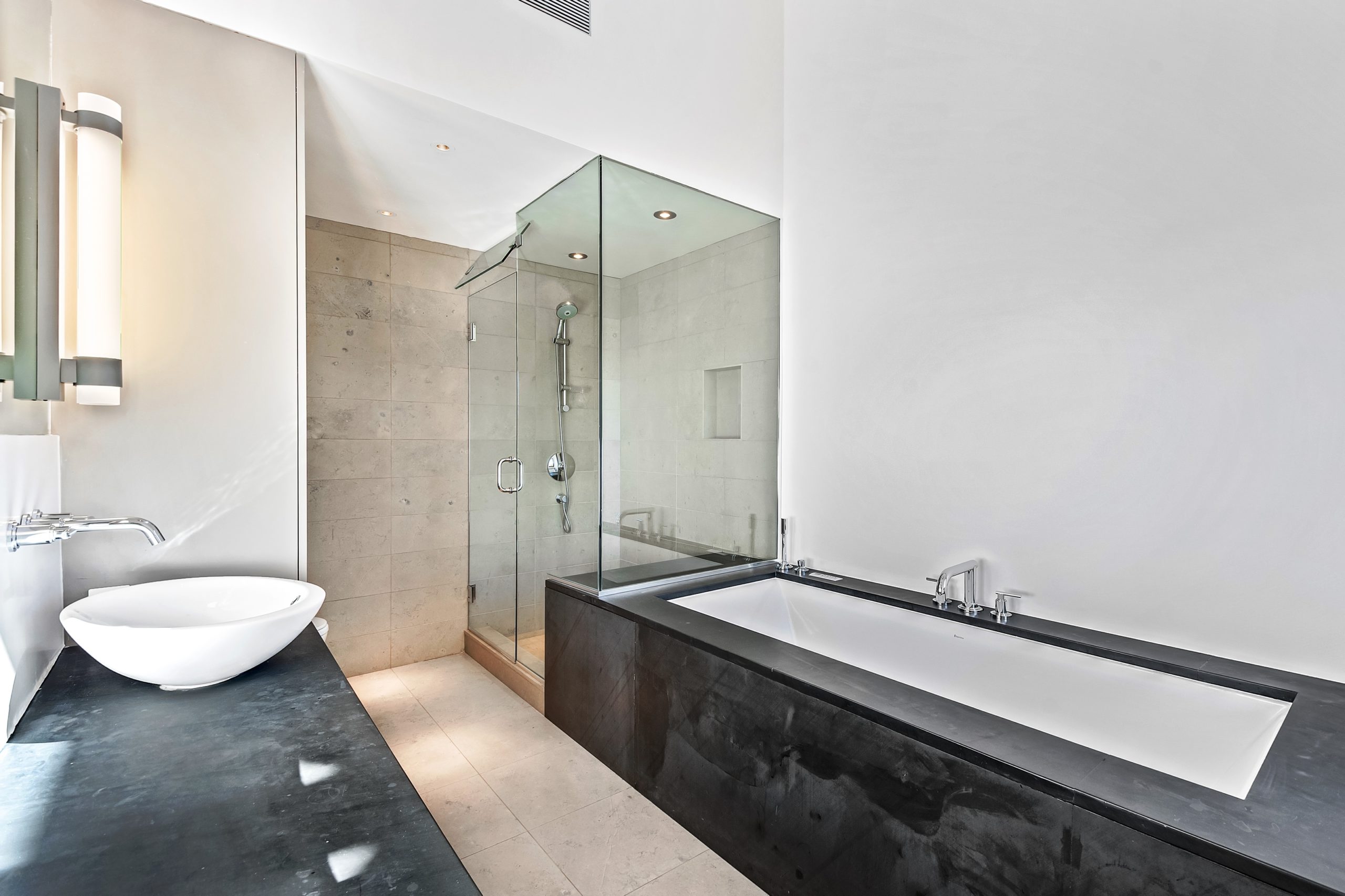 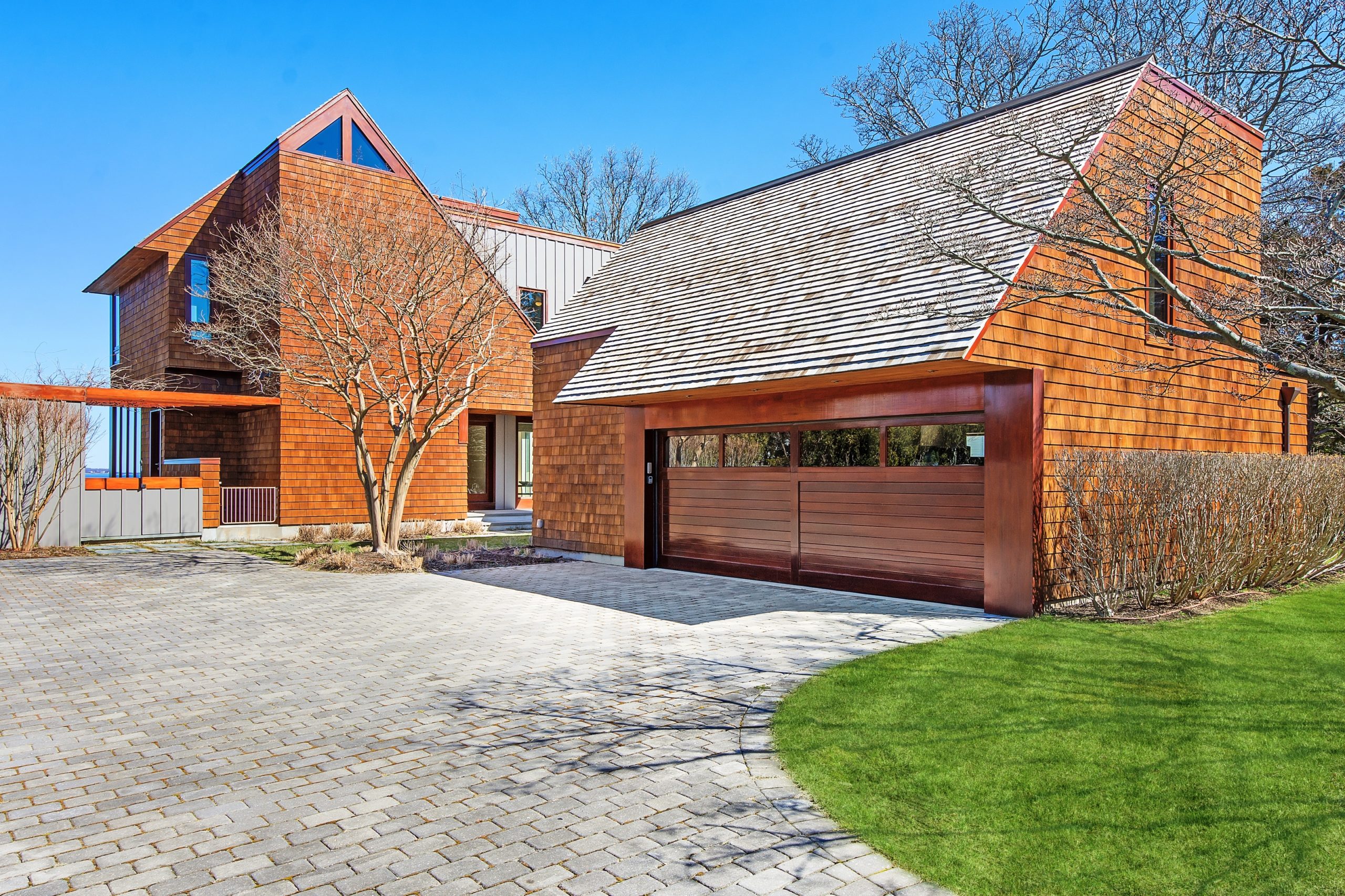 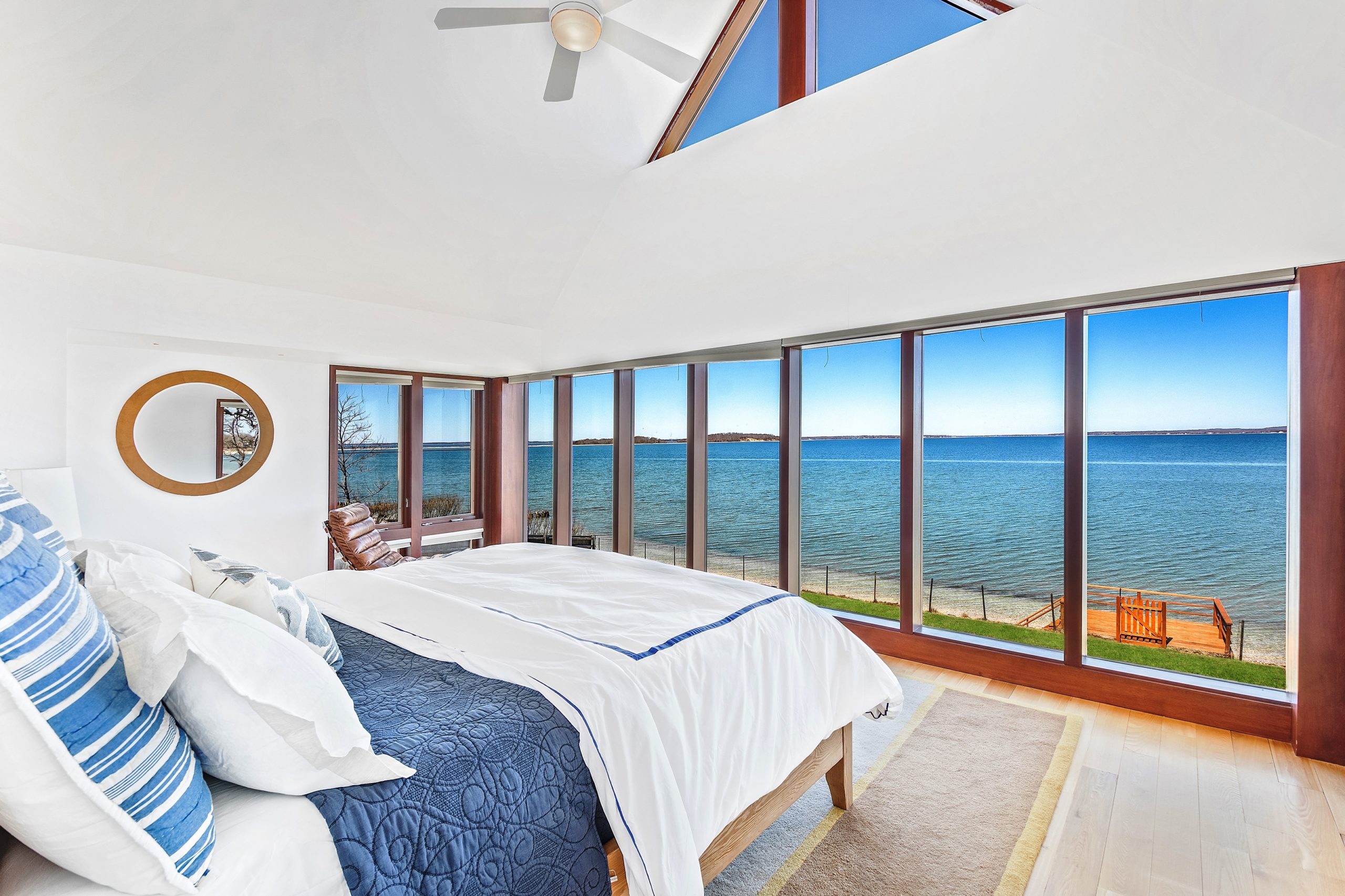 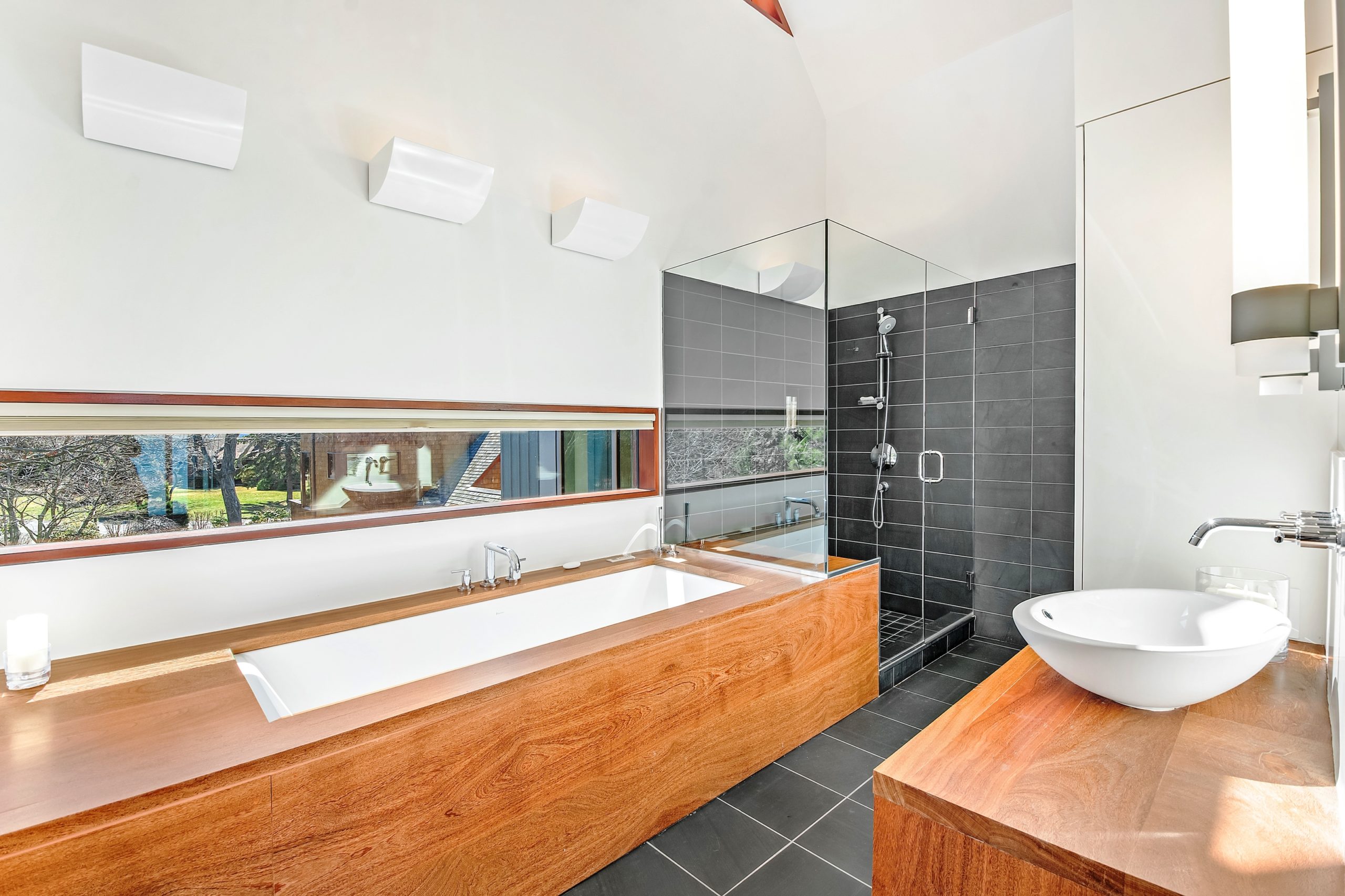 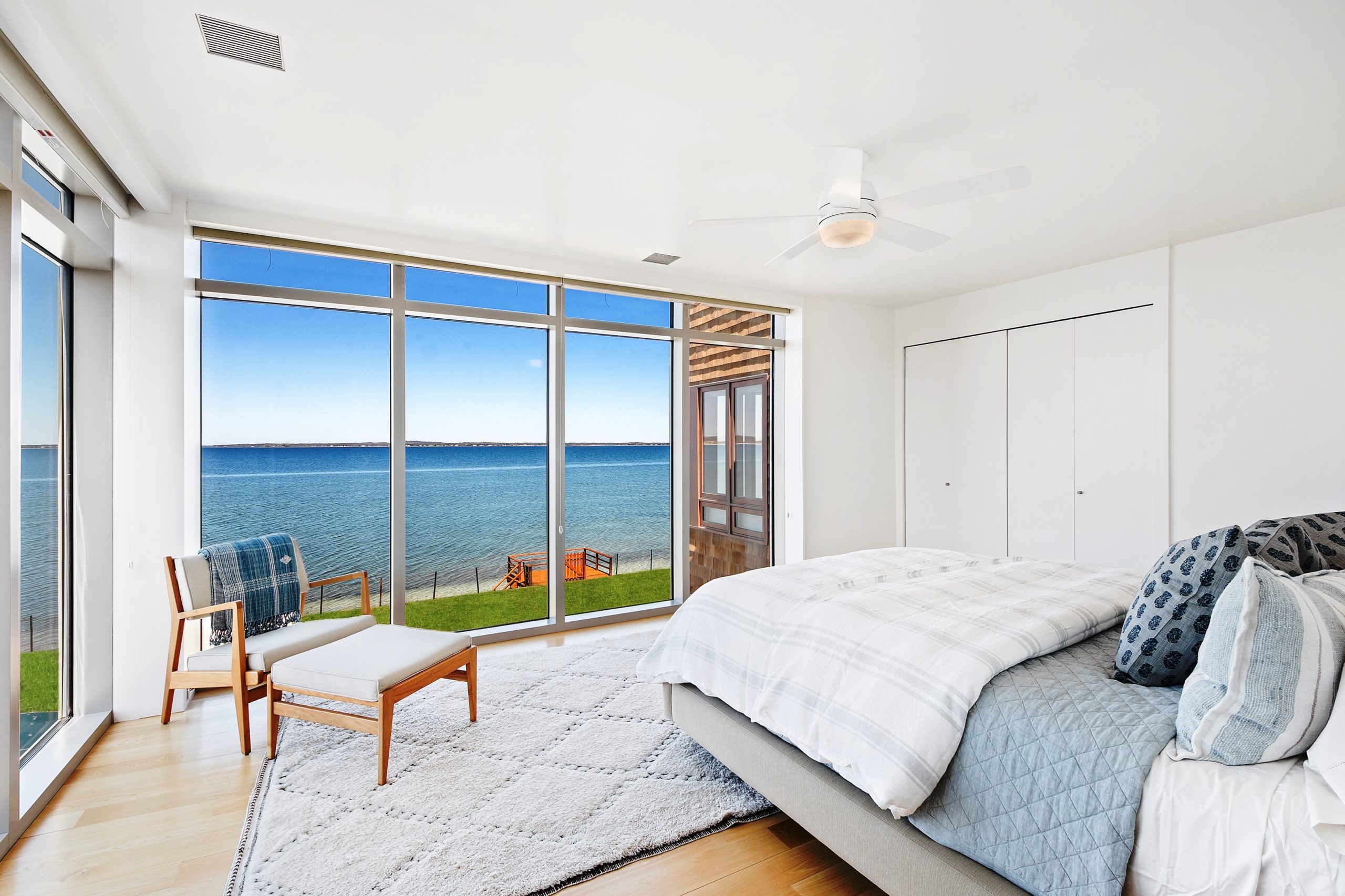 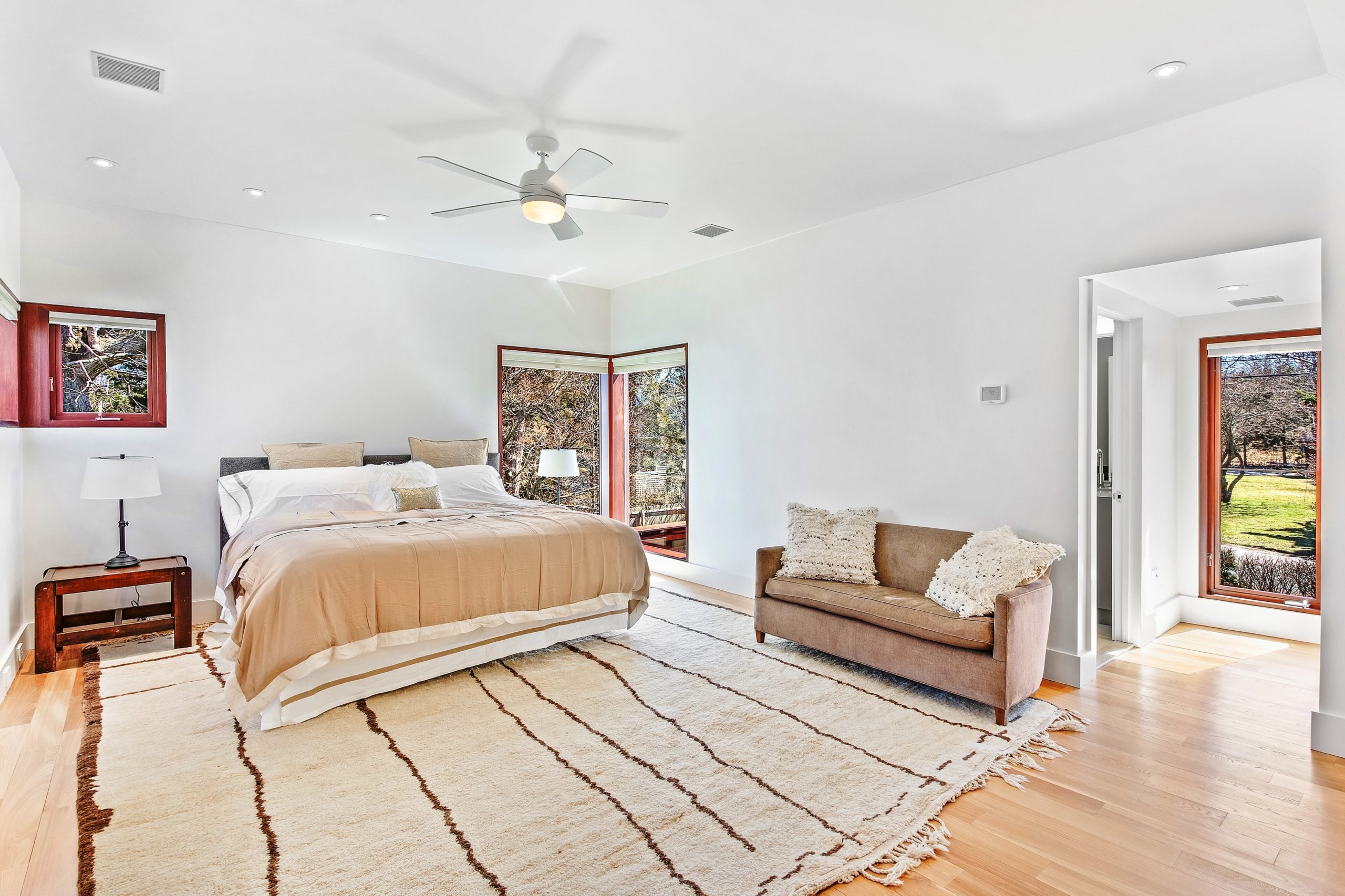 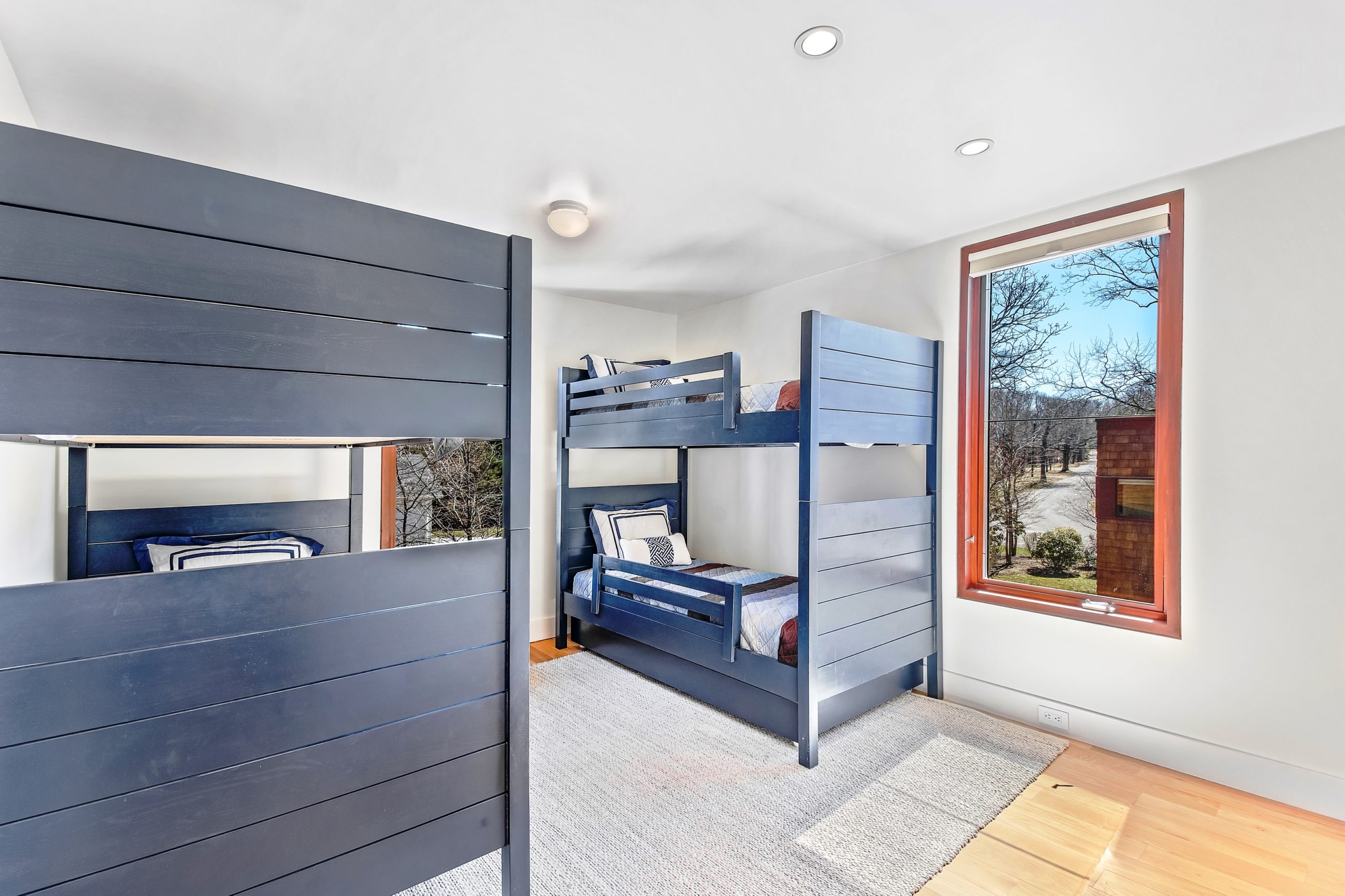 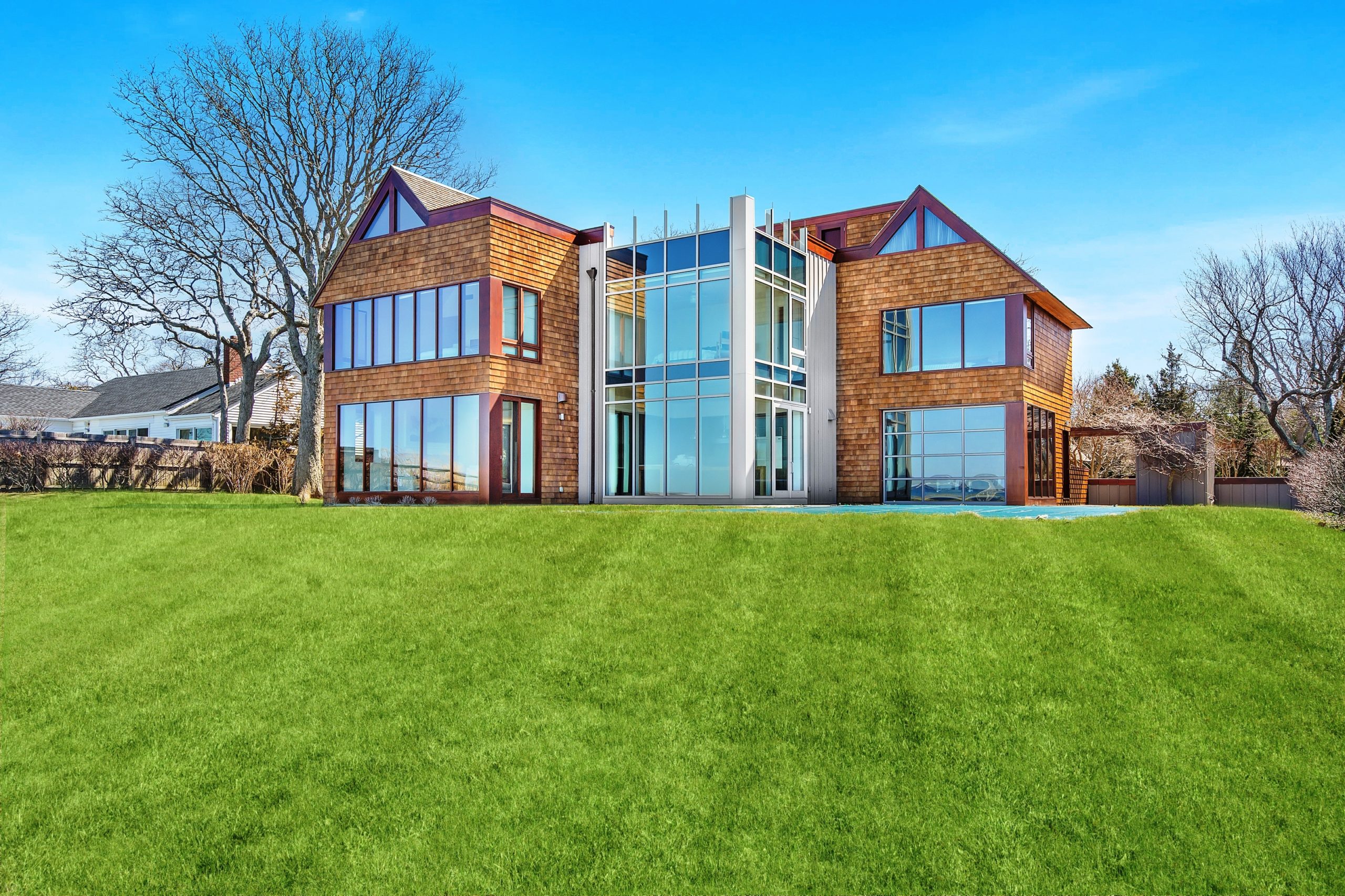 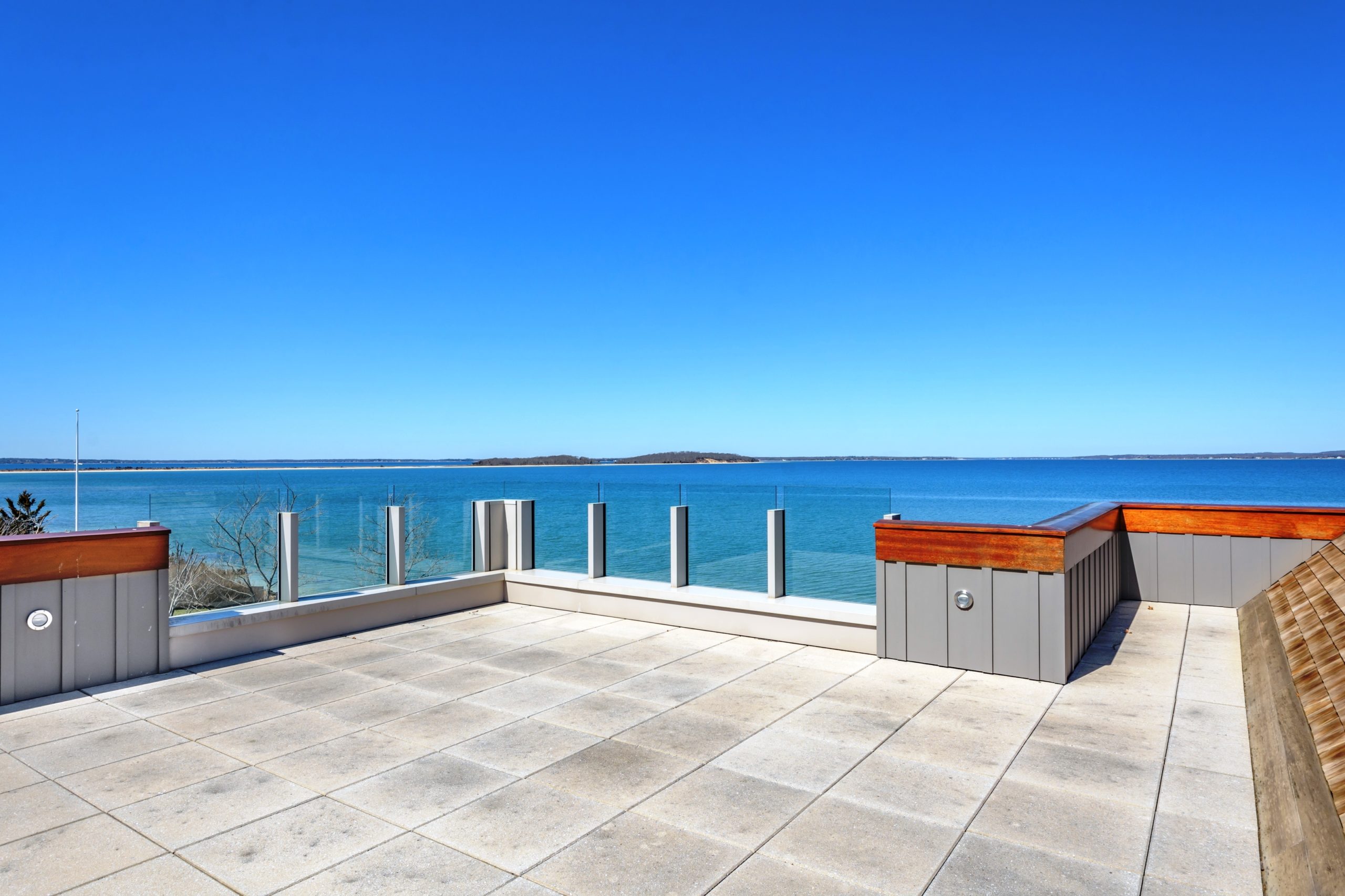 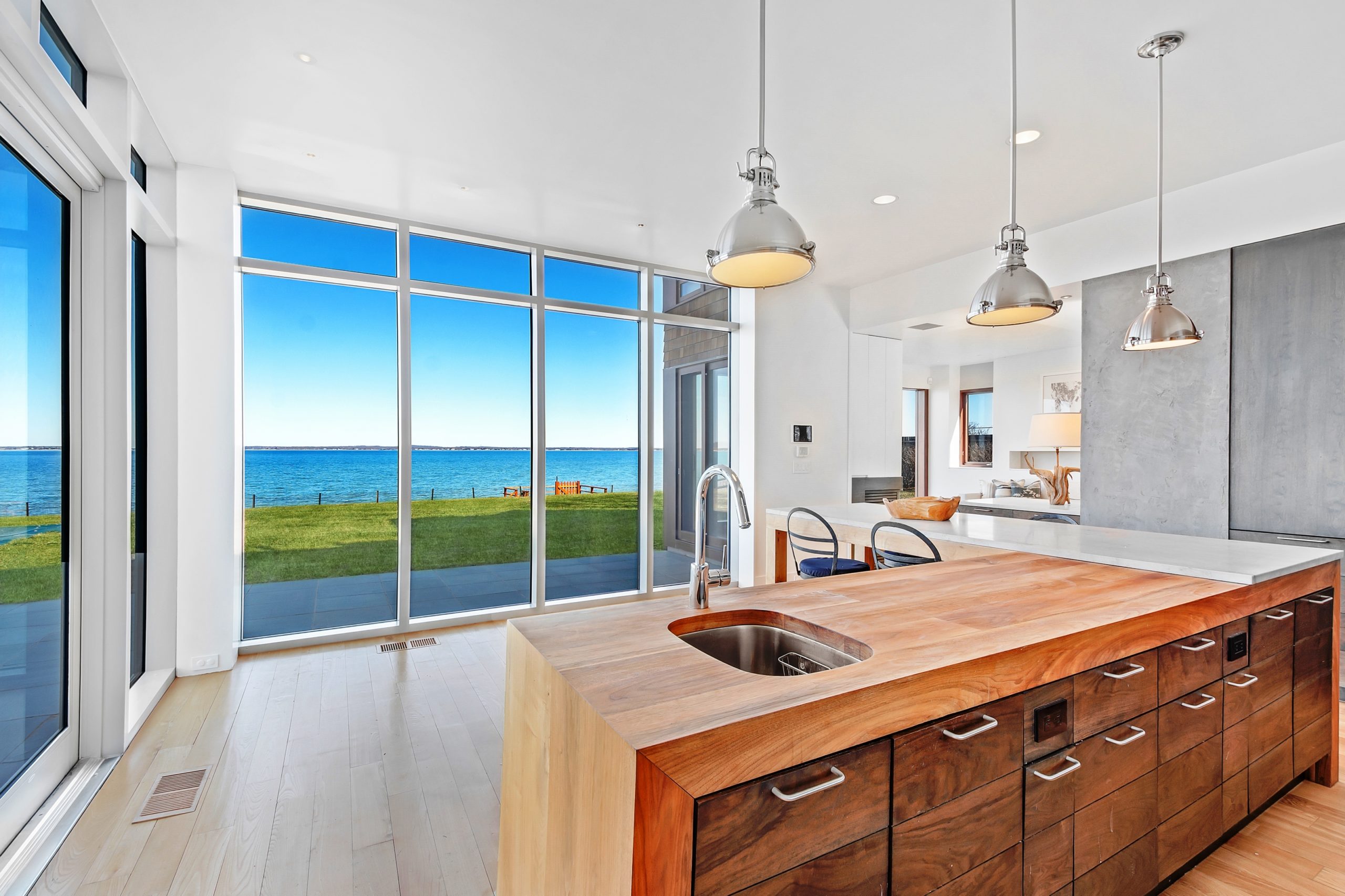 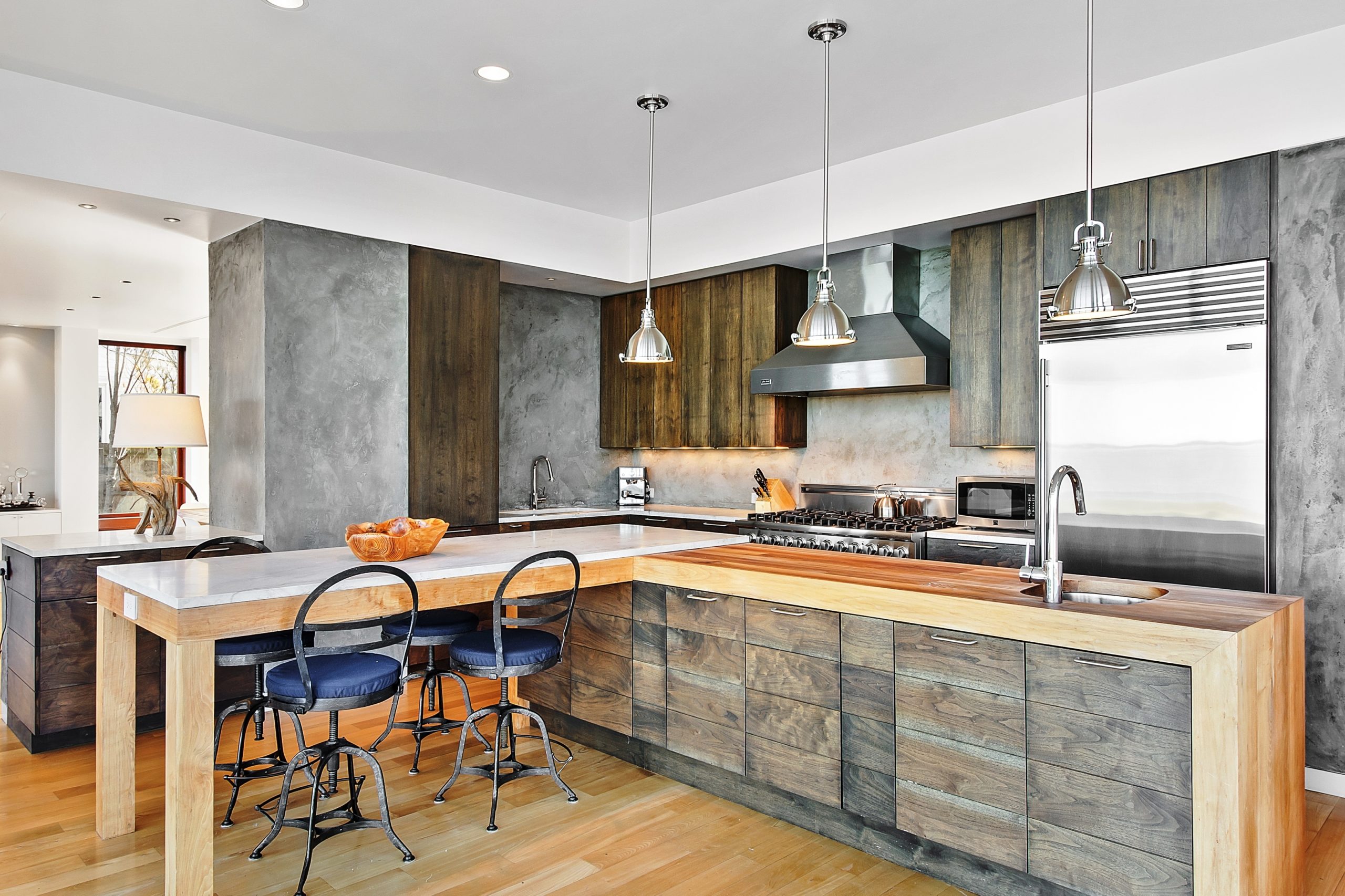 A Noyac home fronting Noyac Bay recently sold for $8.8 million after more than four years on the market.

At 43 Noyac Bay Avenue, the half-acre property featured a 4,000-square-foot contemporary with four bedrooms, five full bathrooms and one half-bath. Multiple levels of decking and terracing supply many opportunities to soak up the sun, according to the listing, and walls of glass open to a wide stretch of sandy beach.

An observation deck is on the third floor with 180-degree water views, and the finished lower level has a gym, wine cellar and playroom. The two-car garage is detached and had a second-floor studio and outdoor shower.

Corcoran’s Tim Davis had the listing.

Back in 2016, 43 Noyac Bay Avenue was listed for $10.8 million. The most recent asking price was $8.75 million — so the final sales price was slightly above asking.