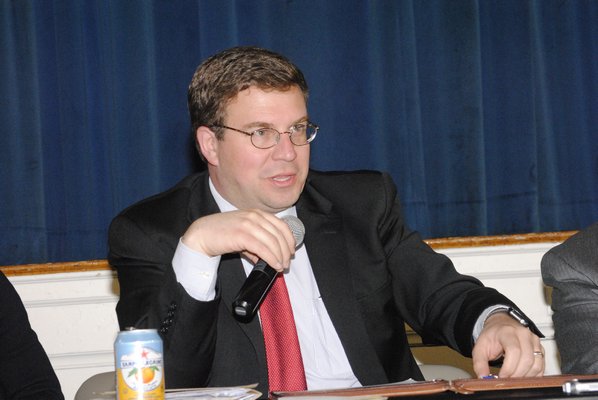 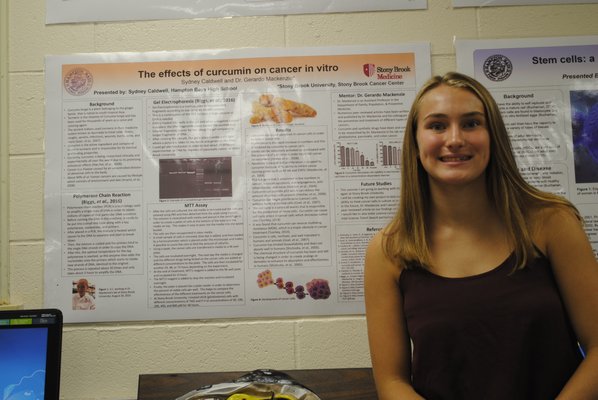 Sydney Caldwell, a junior at Hampton Bays High School, stands next to a poster for her science research project. AMANDA BERNOCCO 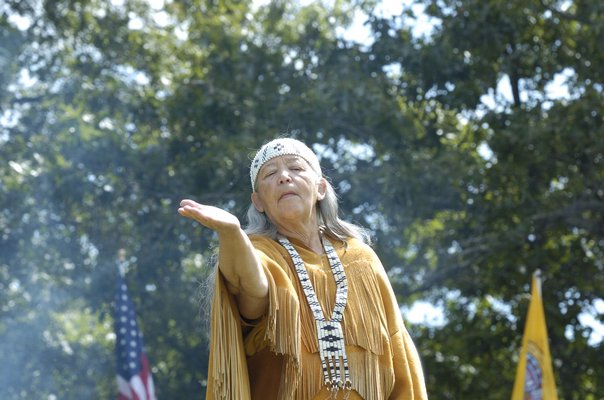 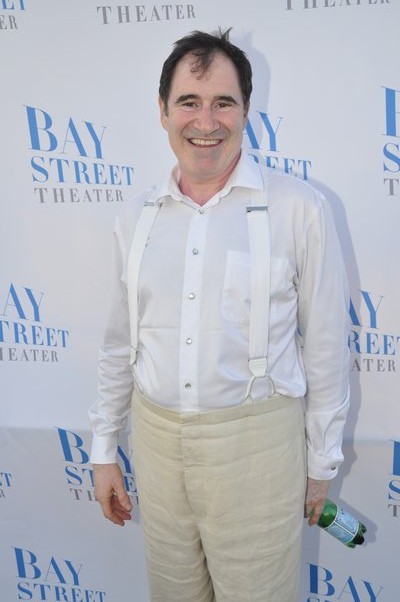 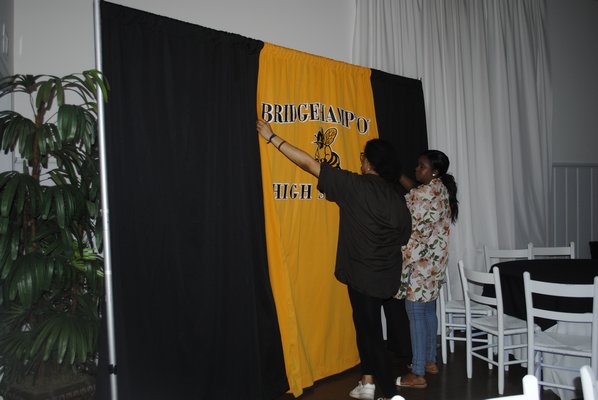 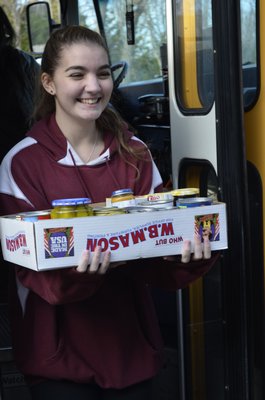 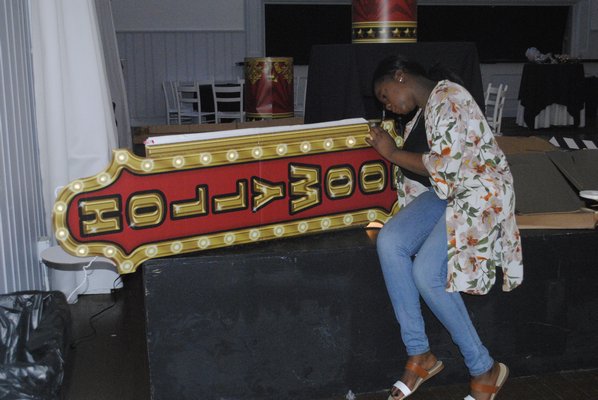 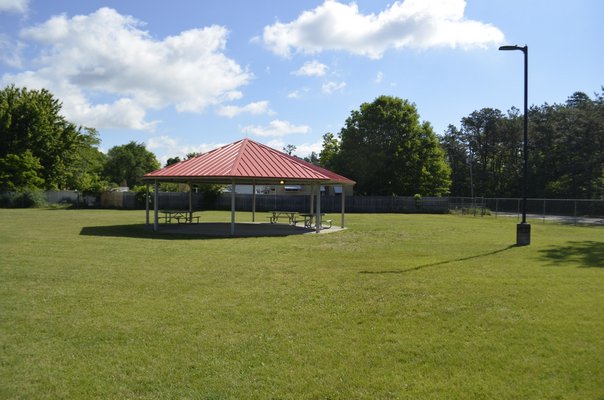 Ludlam Avenue Park in Riverside was the original proposed location to construct a new building for Children's Museum of the East End programming. ANISAH ABDULLAH

It’s been nearly five and a half years since Hurricane Sandy came thrashing through Long Island. And for Councilwoman Julie Lofstad, the end is still nowhere in sight.

Ms. Lofstad, who owns a commercial fishing company in Hampton Bays, said she has filed waves of documents with several agencies, detailing the damages her small business sustained in the storm—including New York Rising and the Small Business Development Center in Stony Brook—though she still hasn’t received much aid since the storm hit on October 29, 2012.

The delay scared the local business owner. “By 2014, I was getting nervous that my business was not going to survive,” said Ms. Lofstad, who also lives in the hamlet.

Standing at a podium inside the Southampton Town Hall auditorium, the councilwoman explained her frustrations to members of the Superstorm Sandy Review Task Force public hearing on Wednesday, April 18. Ms. Lofstad came to the meeting with thick folders filled to the brim with paperwork documenting her long journey with government agencies.

“I can’t even tell you how many forms and applications I filed over the past six years,” Ms. Lofstad said.

David Calone, the chairman of the task force, noted that Ms. Lofstad’s story, while unfortunate, is not unique. She is going through the same battle that the task force, a committee within Suffolk County government, frequently hears from constituents.

The task force had its first meeting on February 18. The group’s focus is to reflect on the 2012 storm to see how the government can make changes to limit the damage the next time a massive storm hits the region.

In Southampton, nearly two dozen people came to the hearing to listen to the discussion about how the government plans to improve safety measures for the next storm—and to prevent issues in the aftermath of the hurricane like Ms. Lofstad is battling.

Glorian Berk, a co-chairwoman of the Sustainable Southampton Green Advisory Committee, said during the hearing that homes that were flooded in the storm should be elevated to prevent them from being damaged again in future storms. “I think strategically we need to look at our zoning codes and how we rebuild,” she noted.

Dieter von Lehsten, who co-chairs the Sustainability Committee with Ms. Berk, added that a focus should be put on how to make homes resilient to harsh weather patterns.

“We’ve got to do something now—not wait,” he said.