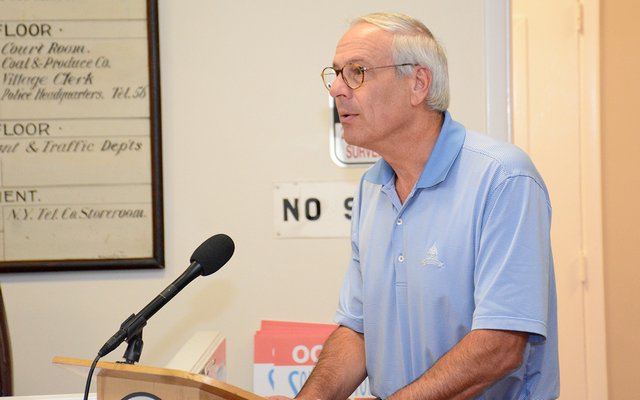 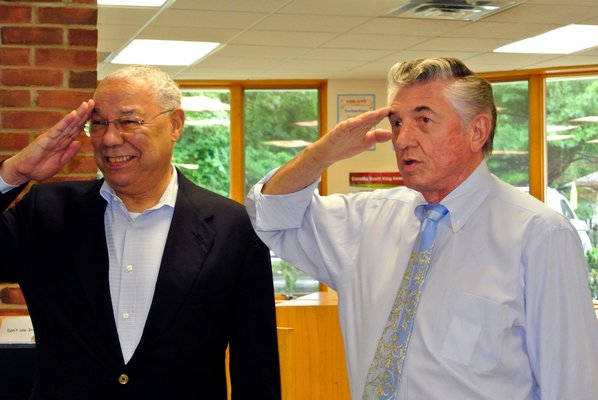 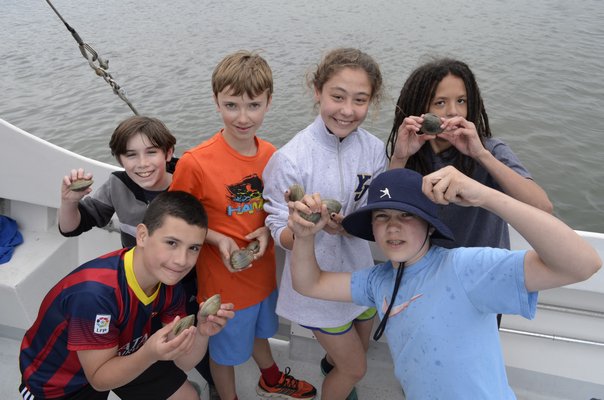 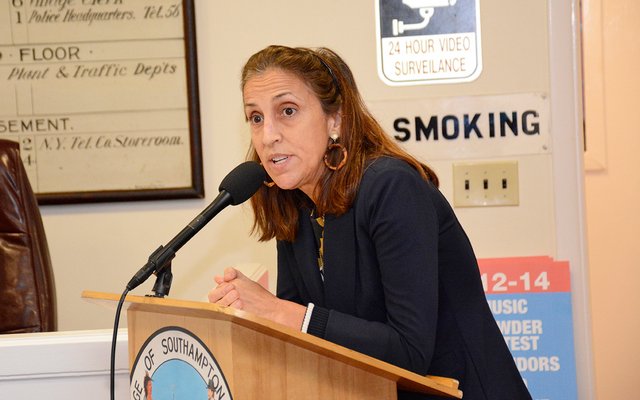 The owner of a Jobs Lane parcel in Southampton Village who wants to demolish a courtyard on the property to make way for a pair of commercial buildings is going back to the drawing board to make changes to the contentious plan.

At a Planning Board meeting Monday night, board members adjourned an ongoing public hearing on the proposal until October 29 at the request the property owner—currently listed as East End Holdings LLC—while revisions to the project are made.

“We are looking into the issues brought before this board,” said Gil Flanagan, an attorney representing the developer.

A memo that circulated the board last week told the applicant to set the buildings further back to allow for handicap accessible entrances and to meet required standards. That could open the door to more dramatic changes to the overall plan to address the concerns of some community members, who claim the private courtyard is an important community resource and that the aesthetic of the proposed two-story storefront isn’t harmonious with the character of the village.

Tensions mounted before the board moved to adjourn the public hearing. While the meeting agenda stated that the public hearing was to be adjourned, board members allowed for Morley Quatroche Jr., the property’s leasing agent, to voice his support of the proposal.

Mr. Quatroche said that he has leased 36 seasonal pop-up stores in the courtyard in the last decade, which has significantly hurt the business of full-time tenants who pay rent all year-round. He said the removal of the courtyard would promote “more stable leasing.”

When the board asked if there were any other comments to be made, adjacent store owner Susan Madonia shouted out.

“I told people not to come because this public hearing was supposed to be adjourned tonight,” she said. The Village Hall boardroom was noticeably empty compared to recent meetings.

Since July, Ms. Madonia has requested the board slow down its approval process until her engineers had the chance to review the proposal. She has said construction next door to her shop, Ann Madonia Antiques, will cost her significantly. Last month, she submitted a petition with 550 signatures asking the Planning Board members to rescind their determination that tearing down the courtyard and construction would have no environmental and historic impact on the village.

“I don’t understand how the Planning Board can just sit there and not listen to the petitions of community members who are telling you to stop,” Ms. Madonia said. “How can you not be there for the people who pay the taxes?

“This has created a terrible hardship for me,” she continued.

Other than blocking 14 existing windows on the second floor of her building, Ms. Madonia and others have claimed the courtyard, which was built in the 1970s, has historical significance to the village.

At the meeting, she questioned board members as to why the Architectural Review and Historic Preservation Board has not gotten involved with a project that pertains to a project on Jobs Lane, which she deemed “one of the country’s oldest streets.” Jobs Lane is in the historic district outlined in the 2008 Southampton Village Center Vision Plan.

Village Attorney Elbert W. Robinson defended the Planning Board, saying that the Architectural Review and Historic Preservation Board was contacted about getting involved in determining the historic value of the courtyard, but there was no response.

“It isn’t the province of this board to contact the [Architectural Review and Historic Preservation Board],” said Mr. Robinson, who is also that board's attorney. “You need to do it.”

Board Chairman Alan McFarland noted that the Planning Board isn’t in charge of the [neighborhood's] history."

"That’s another board’s burden," Mr. McFarland said.“But we will deal with this as best we can. … When two neighbors don’t agree on a development—that’s the business we are in.”

Ms. Madonia teared up, and said she was frustrated that the board had not stopped a proposal that would further build out Jobs Lane—and impact her store directly.

“Maybe I might need Mr. Quatroche to rent my building—maybe I will have to sell my building,” she said.

Board members contend the community will have a chance to weigh in as the project goes through site plan review under the Planning Board and design review under the Architectural Review and Historic Preservation Board, as well as obtain several variances from the Zoning Board of Appeals.