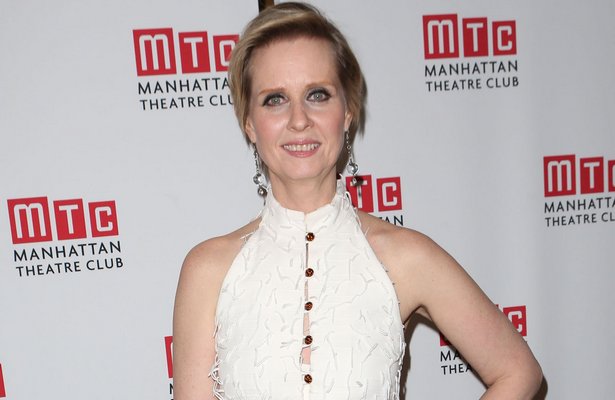 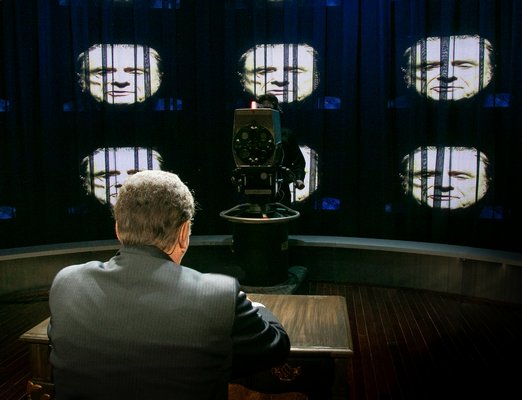 There is no more “Sex and the City” and now there is no more Cynthia Nixon in Montauk. The award-winning actress, known mostly for the popular television series that co-starred Amagansett’s Sarah Jessica Parker, has sold her modest unit at 23 Fort Pond Road for $575,000.

The reason “unit” is used instead of “house” or—hey, this is the Hamptons—“mansion” or “estate” is because what Ms. Nixon owned was Unit 17 in the Rough Riders Landing Condominiums. Longtime residents of the hamlet may recall that the Rough Riders complex—named in honor of Teddy Roosevelt and his troops who stayed in Montauk after fighting in Cuba in 1898—was once the site of a U.S. Navy facility. During World War II, the Navy shipped torpedoes via train to the very edge of Fort Pond for testing in that body of water. After the war, “bullet” trains delivered eager anglers to Fishangri-la where they boarded head boats for fishing off Montauk Point. For the most part, this popular activity—and economic boost to the otherwise quiet hamlet—ended after the tragic capsizing of the Pelican fishing boat in September 1951. Years later, most of the original structures were gone, making way for Rough Riders Landing.

One wonders if Ms. Nixon sold her waterview condo because she is simply too busy to spend any time in Montauk. Not only does she have roles in a trifecta of upcoming big-screen productions —“The Parting Glass,” “The Discreet Pleasures of Rejection” and “The Evening Hour”—but she can presently be found in both movie theaters and on Broadway. Ms. Nixon has received much praise for portraying the poet Emily Dickinson in the film “A Quiet Passion.” A review in the May 8 issue of The New Yorker offered that “the movie starts out looking like a conventional bio-pic before turning into a devastating depiction of crushing social mores, and of the anguish of constrained creativity.” (Hmm, sounds like writing about real estate.) On Broadway, Ms. Nixon is in the acclaimed revival of “The Little Foxes,” in which she and Laura Linney alternate playing the roles of Regina Giddens and Birdie Hubbard.

You think that can be confusing? Here’s some stage history trivia: In 1984, while only a college freshman, Ms. Nixon made Broadway history by appearing simultaneously in two hit plays directed by Mike Nichols, “The Real Thing” and “Hurlyburly.” Because the theaters were just two blocks apart and her roles were small,” every night the apparently athletic Ms. Nixon was able to run back and forth between productions.