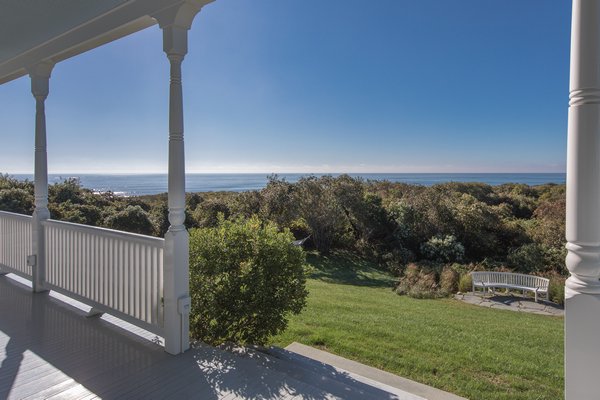 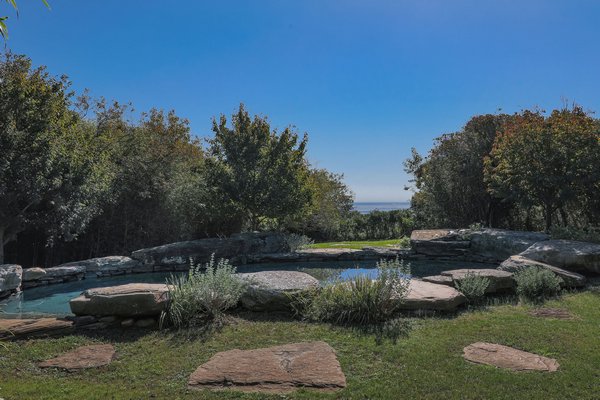 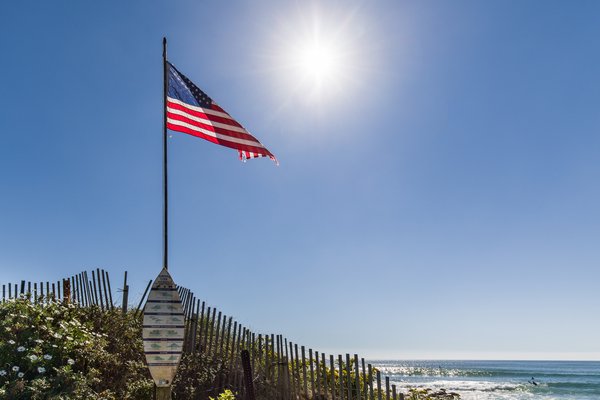 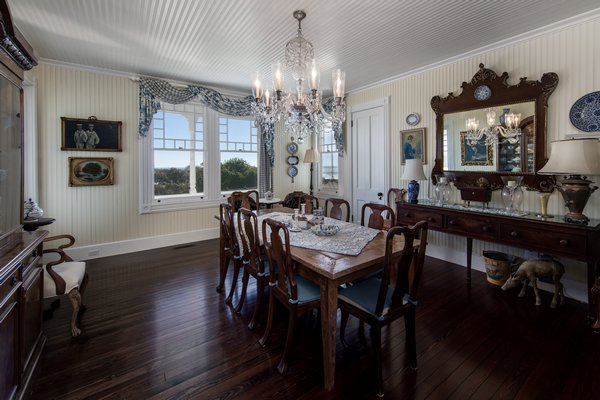 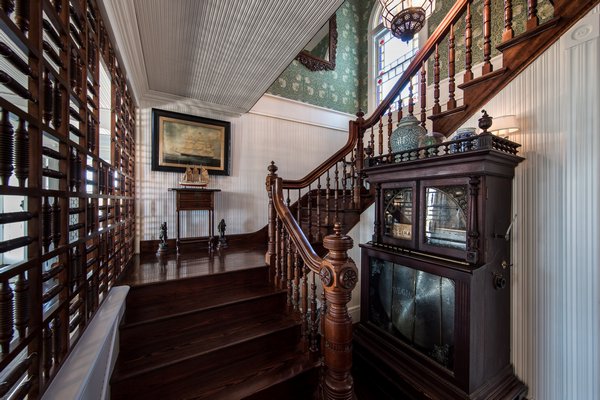 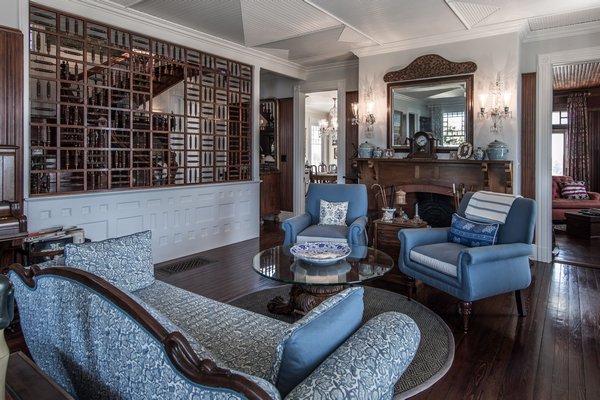 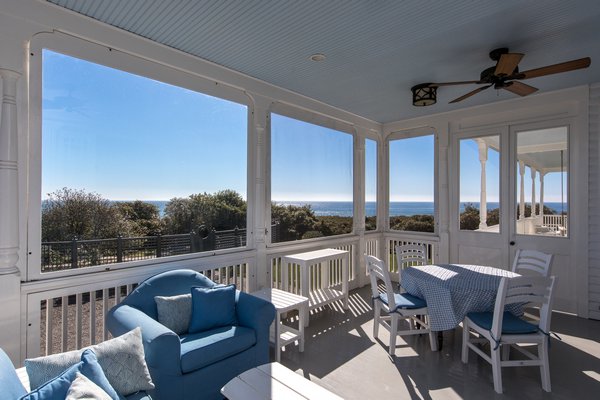 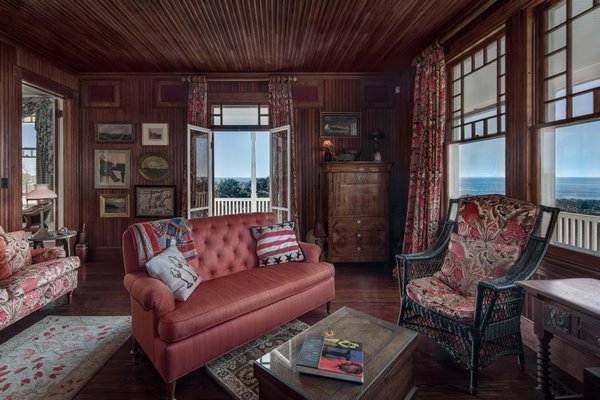 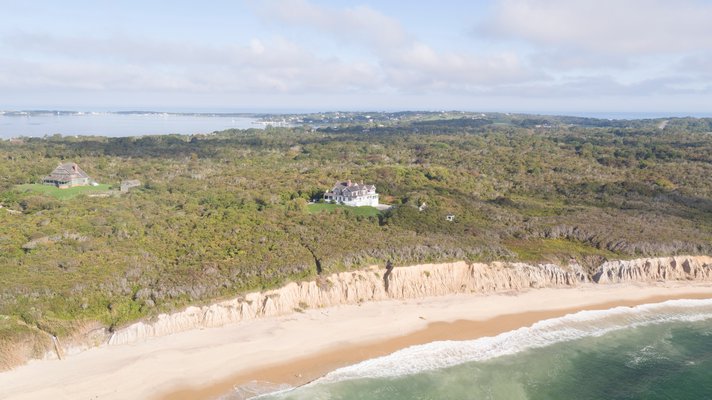 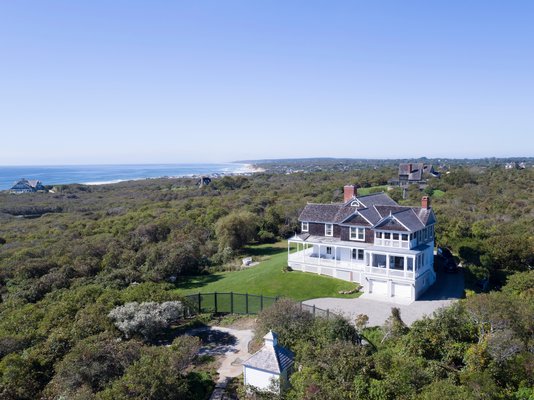 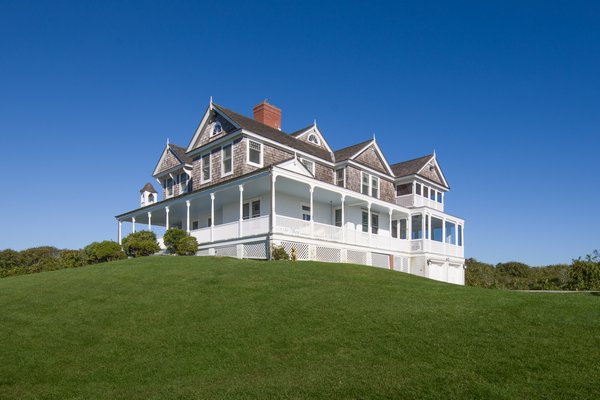 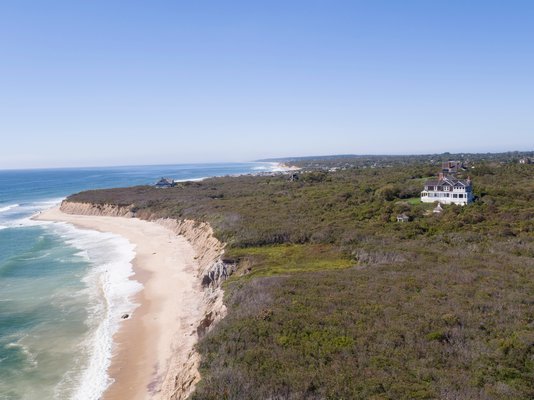 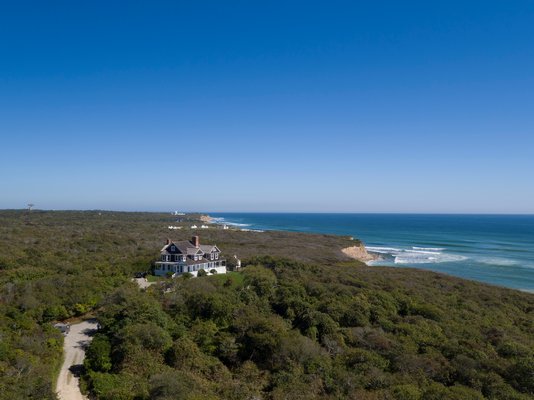 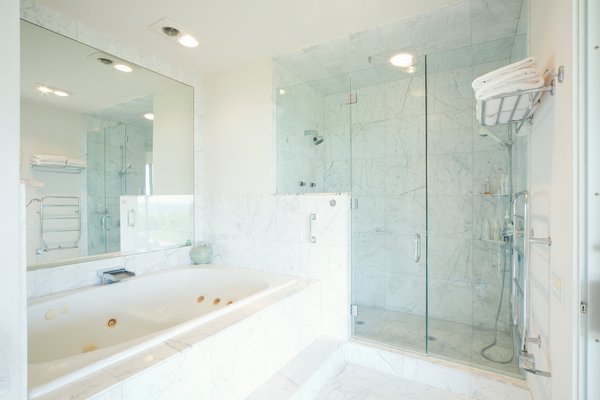 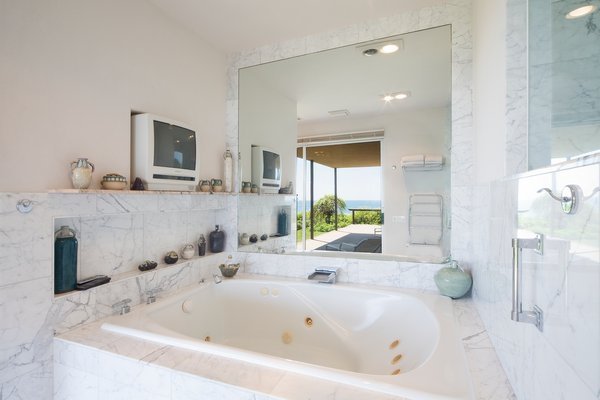 With jaws still dropped about a majestic Montauk property hitting the market with a $48 million ask, a nearby neighbor, Dick Cavett, has upped the ante by putting his manse on the market for an eye-popping $62 million. Obviously, folks, Montauk is hot, hot, hot.

Known as “Tick Hall,” the residence rests on 19 acres. The original structure was built in 1882 and was one of the “Seven Sisters.” This was a grouping of houses in the Montauk Association designed for financier Alexander E. Orr by the architectural firm of McKim, Mead & White, and has earned a place today on the National Register of Historic Places. The house, named for the ubiquitous arachnid (an external parasite) that infests eastern Long Island, was later owned by attorney Harrison Tweed, and it remained in his family until 1968, when Mr. Cavett, the television host and author, purchased it.

Over the years, guests to Tick Hall have included Woody Allen, Muhammad Ali, Laurence Olivier and Tennessee Williams. The house’s history took an especially dramatic turn in 1997 when it burned down. Gone were family heirlooms and antiques, but the chimney remained standing. Mr. Cavett and his wife, the actress Carrie Nye (who has since passed away), vowed to not only rebuild the home but to do so as an exact replica, warts and all. This was done, and the process became the subject of the 2003 documentary “From the Ashes: The Life and Times of Tick Hall.”

If you have $62 million burning a hole in your pocket (or is that a big tick?), Corcoran is the real estate firm to contact.

The other high-end Montauk property new to the market sits on 36 acres. The land and the contemporary, Asian-influenced house on it has been offered for sale by Eli Wilner, who owns a Manhattan-based company named (surprise?) Eli Wilner & Company. He and his wife, Barbara, originally purchased the property for a paltry $620,000 in the early 1990s. The residence contains 5 bedrooms and 4 baths within 7,000 square feet on three levels. The most spectacular aspect is the wraparound terrace that offers 360-degree views of the ocean. The architect Frank Hollenbeck designed a blue-tiled roof reminiscent of a Chinese tea house. Mr. Wilner’s company created the Japanese-style carved wooden doors found throughout the residence.

That company began as an art gallery on the Upper East Side. A graduate of both Brandeis University and Hunter College, Mr. Wilner became an authority on American and European period frames of the 19th and early 20th century. In the last 34 years, Eli Wilner & Company grew to become the world’s largest resource for antique frames, with over 3,000 in its collection. One of the firm’s more high-profile projects was reframing more than two dozen paintings in the White House. Mr. Wilner is the author of four books, including “The Gilded Edge: The Art of the Frame.”

The Montauk property is adjacent to the one once owned by Andy Warhol, which was sold to Mickey Drexler, the CEO of J. Crew, a decade ago, who in turn sold it to the art dealer Art Lindemann in 2015 for $49 million. Other neighbors include the actor Liev Schreiber and Paul Simon. Mr. Wilner’s place was put on the market last year for $55 million, and apparently there were no takers. Now priced at $48 million, it is represented by Brown Harris Stevens.

The New York State Association of Realtors has raised concerns that some homeowners will not benefit from a new law that allows landlords to collect rent for the entire season upfront, but the legislationŌĆÖs author explained Friday how landlords and municipalities can easily meet the lawŌĆÖs eligibility requirements. In September, Governor Kathy Hochul signed into law Assemblyman Fred W. Thiele Jr.ŌĆÖs legislation that clarifies that seasonal rentals are not subject to caps on collecting deposits and advance payments. A few requirements must be met in order for landlords to take advantage of that exemption. Tenants must occupy the rental unit ... 16 Nov 2021 by Brendan J. OŌĆÖReilly

SagaponackŌĆÖs 11962 is the third most expensive ZIP code in the United States, dropping one ... by Staff Writer

An anonymous donor has given OLA of Eastern Long Island $30,000 to support the nonprofit organizationŌĆÖs efforts to prevent homelessness. The funding will enable OLA to continue its work on tenantsŌĆÖ rights education concerning evictions and landlord-tenant disputes. ŌĆ£The onset of the pandemic in early 2020 and the accompanying shutdown of many industries devastated the livelihoods of countless East End Latino immigrants,ŌĆØ stated an OLA release announcing the donation. ŌĆ£A year and a half later, these individuals and families are still struggling to make ends meet, relying on OLA for cash assistance with food and, in the most dire cases, ... 9 Nov 2021 by Staff Writer