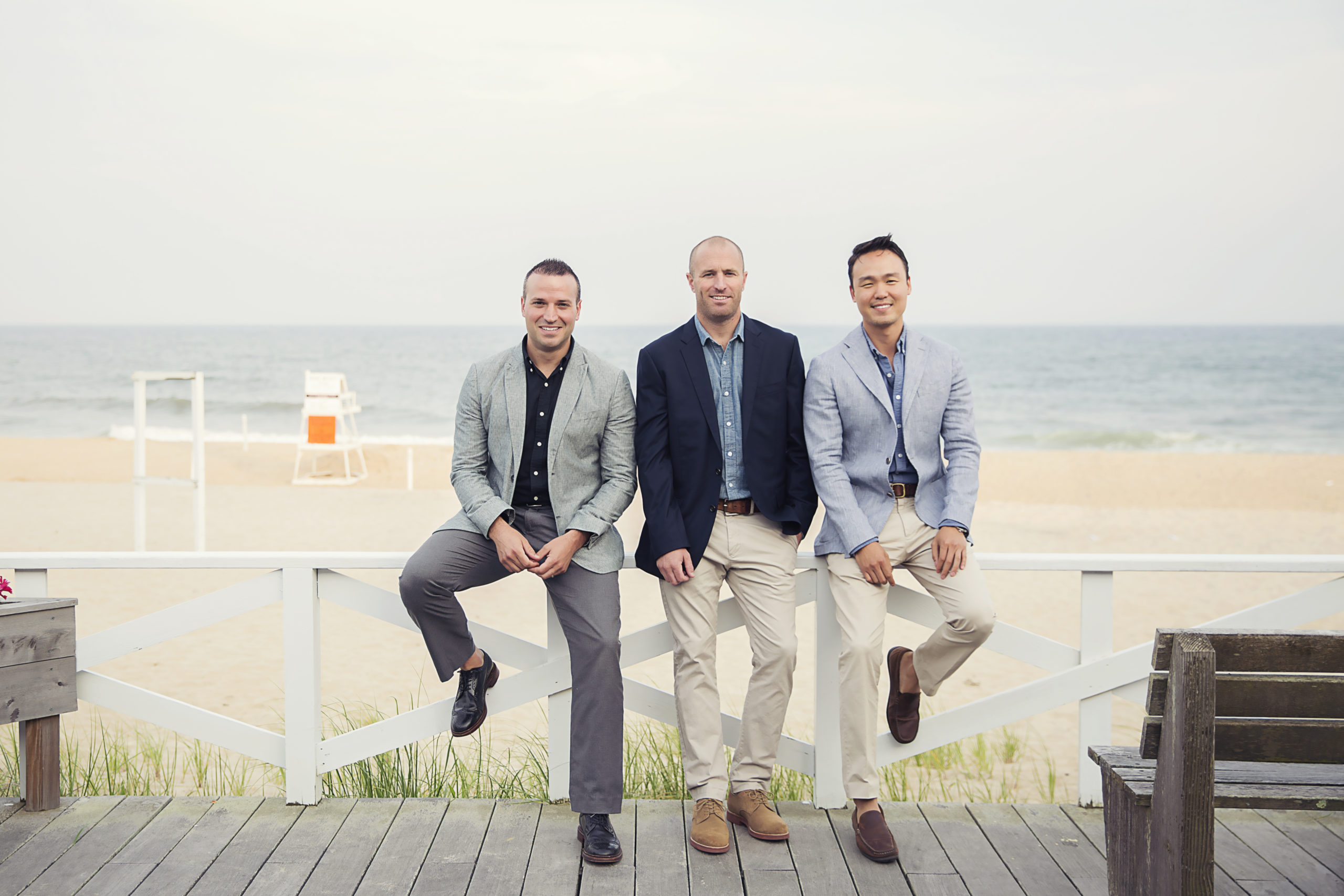 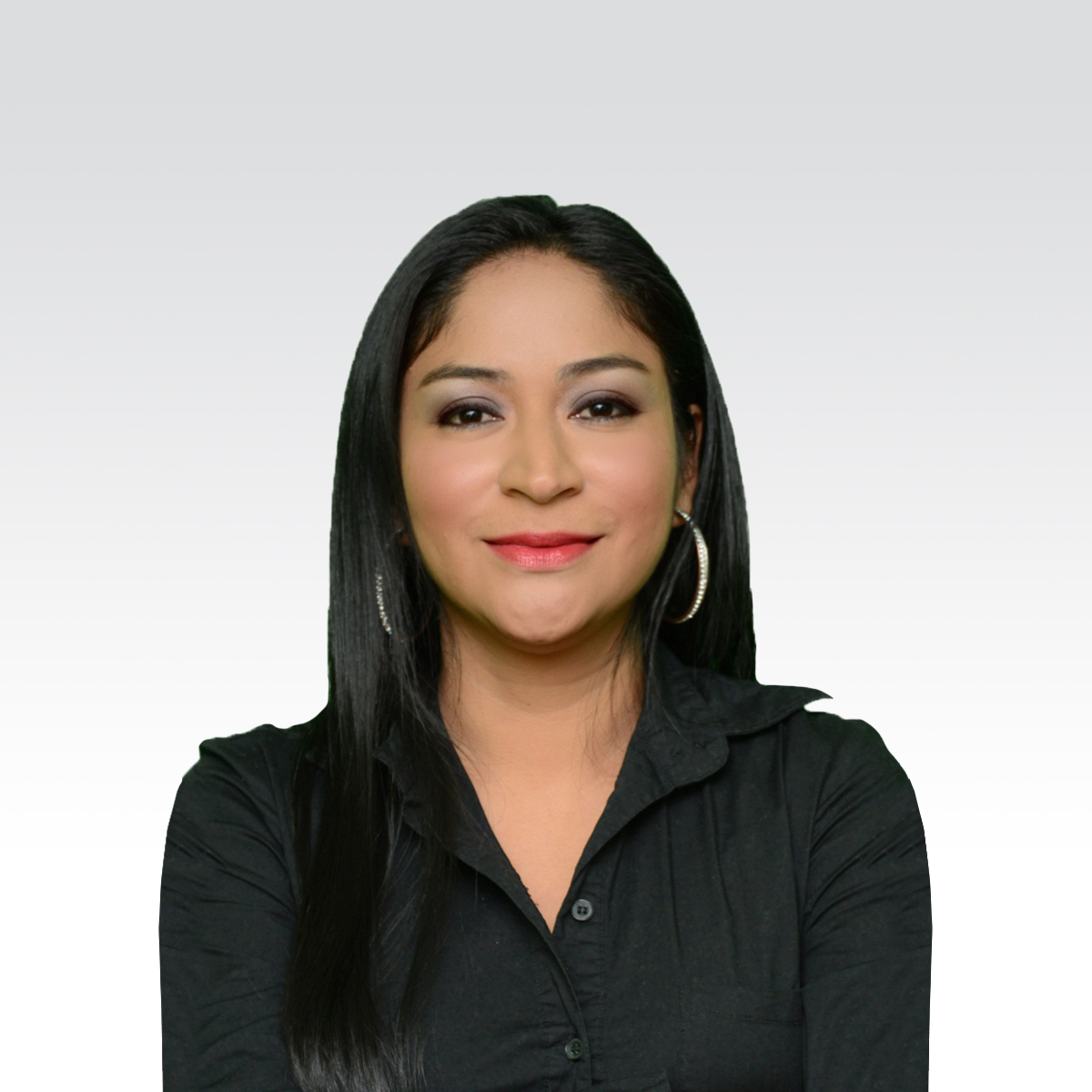 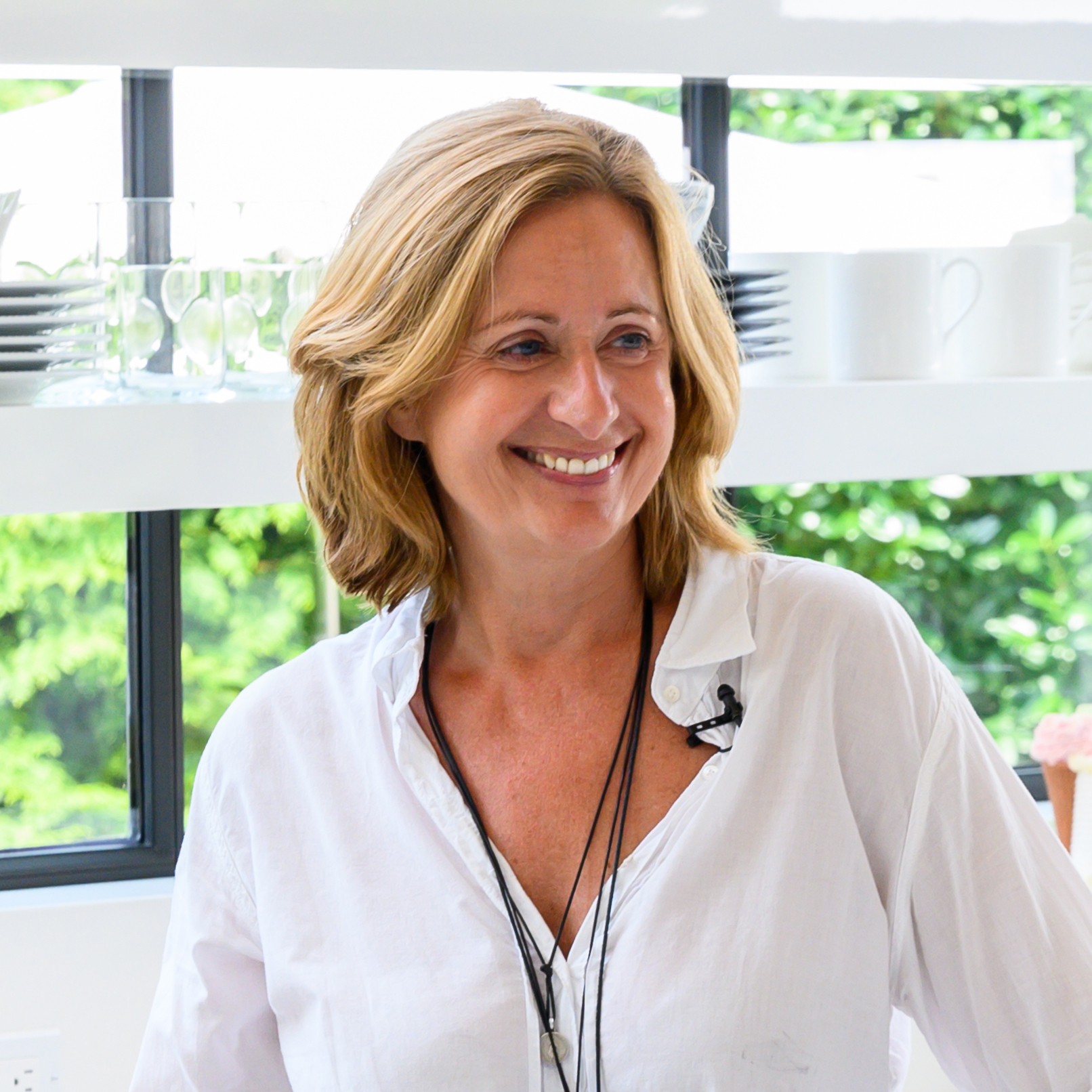 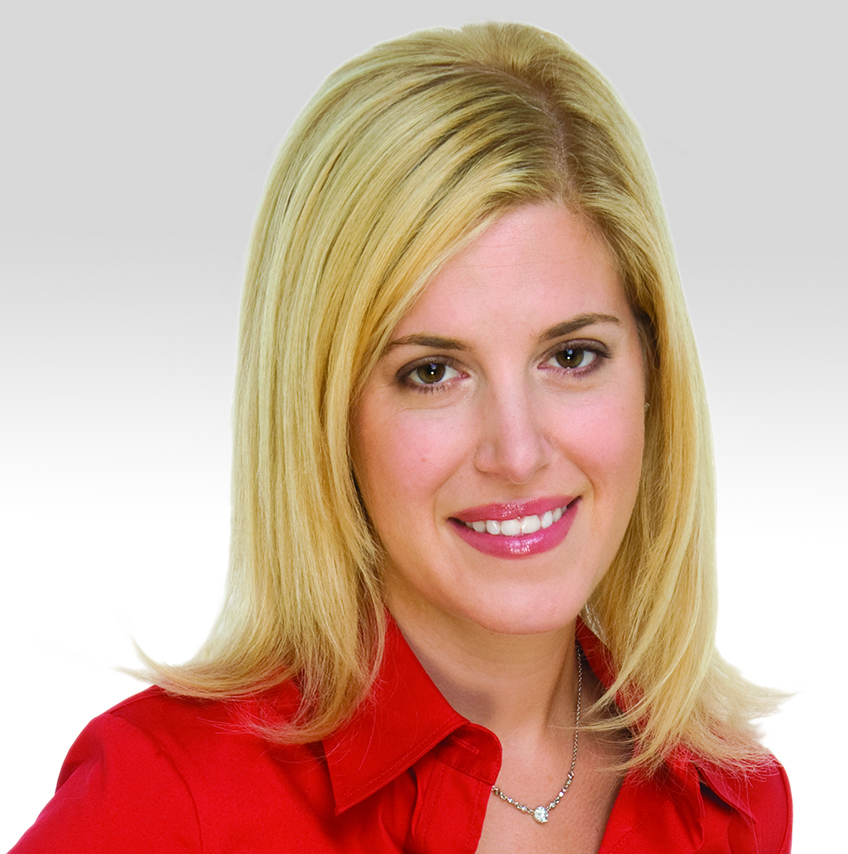 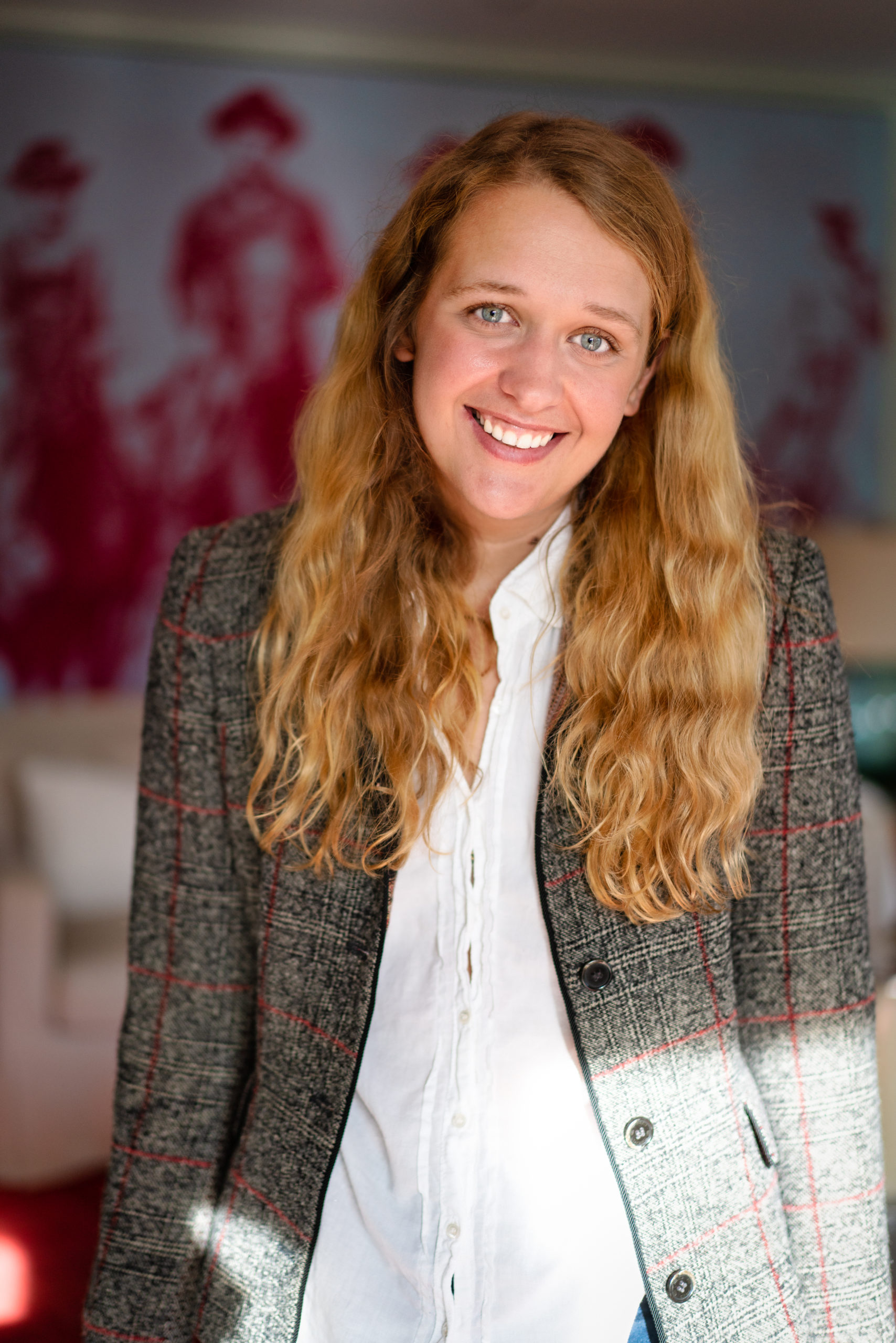 Douglas Elliman announced the winners of its annual Ellie Awards, which honor the firm’s top performing agents throughout the nation, on March 4, and many Hamptons agents and brokers were among those recognized.

Based on gross commission income, the Top Individual prize for the Hamptons region was awarded to Michaela Keszler from Douglas Elliman’s Southampton office.

The Atlantic Team was also named the Top Performing Team by number of transactions for the Hamptons, followed by The Enzo Morabito Team, The Terry Thompson Team, The Braun/Rosko Team and The Porto/Francavilla Team.

The coveted award for Hamptons Rookie of the Year went to Paulina Keszler.

In the Hamptons, Douglas Elliman closed $2.9 billion in sales volume in 2020, an increase of $1.5 billion over 2019, and two of the region’s biggest sales: the $50 million sale of 187 Dune Road in Bridgehampton by Erica Grossman and the $45 million sale of 26 & 32 Windmill Lane in East Hampton by Paul Brennan and Martha Gundersen.

The firm also closed the East End’s biggest commercial deal of 2020, with Enzo Morabito and Adam Rothman representing the sale of the Water Street Shops in Sag Harbor, the future site of the permanent home of the Bay Street Theater.

“Undoubtedly, we navigated uncharted waters in 2020 and experienced a market that we’ve never before seen in the Hamptons,” said Todd Bourgard, Douglas Elliman’s senior executive regional manager of sales for the Hamptons. “Our Hamptons agents rose to the occasion, expertly adapting to unforeseen changes in the way we do business, and in the end, we broke more records in the number of sales and in the volume of sales than we ever thought possible. It’s all a testament to the resiliency, work ethic and drive of our talented agents, who continue to lead the marketplace, and I’m so proud of their extraordinary accomplishments.”

Nationwide sales for Douglas Elliman in 2020 totaled $29.6 billion as the firm was responsible for 46,303 sales and rental transactions.

“While this past year was extremely challenging, our talented agents persevered. Through their hard work and dedication, our brokerage was able to surpass its 2019 sales volume despite a global pandemic,” said Howard M. Lorber, the executive chairman of Douglas Elliman Realty LLC. “Even though we cannot celebrate together in person as in years past, it is important for us to honor our incredibly skilled agents and present well-deserved awards for their extraordinary success.”