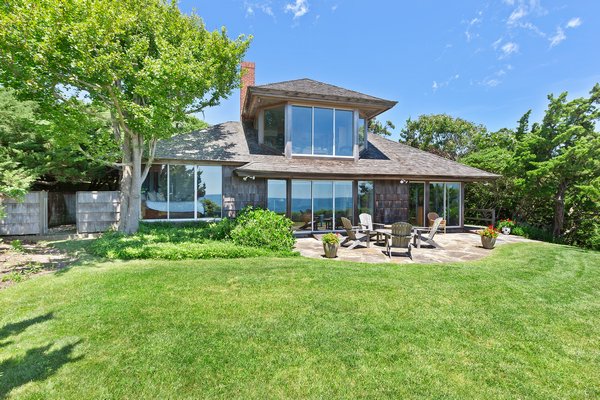 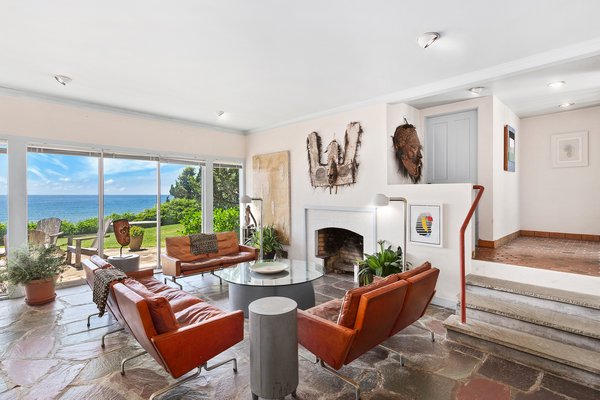 The sale of the Montauk home of the late Tony- and Pulitzer-winning playwright Edward Albee has just closed for $16 million, according to Douglas Elliman Real Estate. The Wall Street Journal reported in December that the buyer was Ralph Lauren, who owns property on either side of the Albee estate.

The 2.8-acre oceanfront estate at 320 Old Montauk Highway has three structures: a main house, a guest cottage and a pool house, plus a swimming pool and tennis court.

The property was listed for $20 million and represented by Douglas Elliman’s Paul Brennan.

The sale will benefit the Edward Albee Foundation, which supports writers and artists through its residency program.