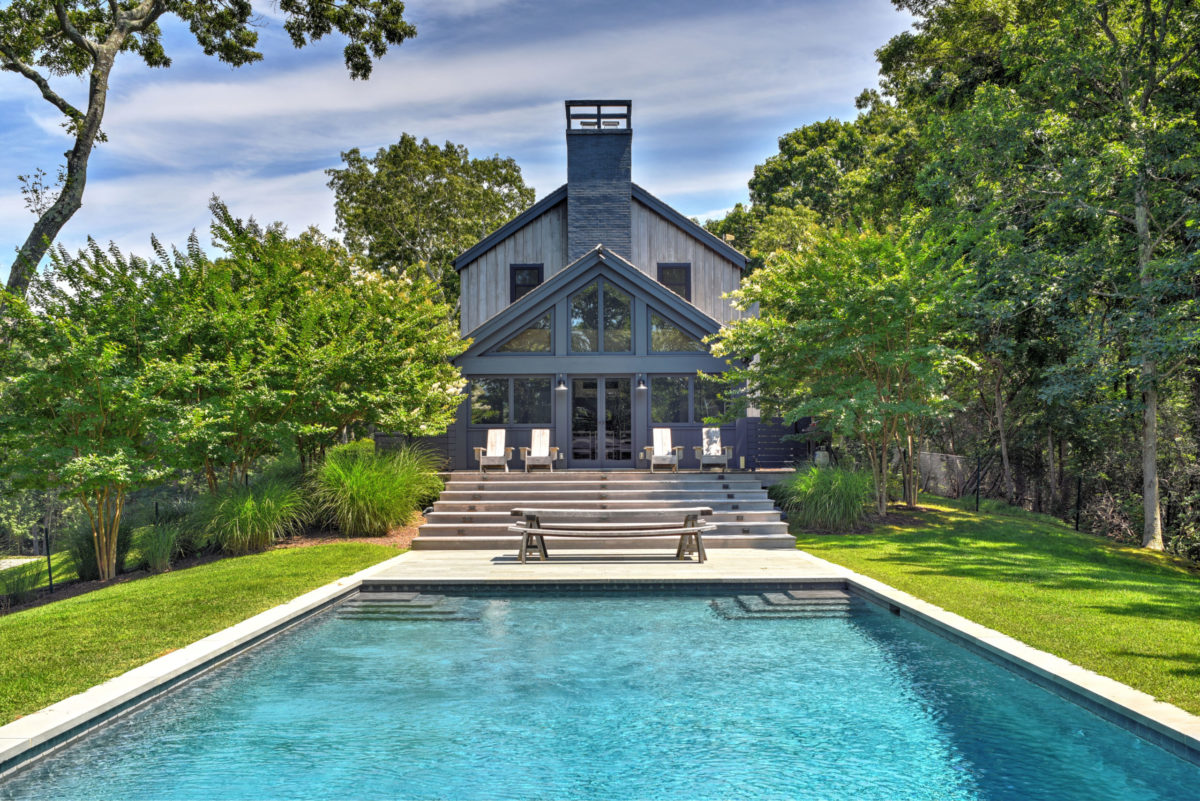 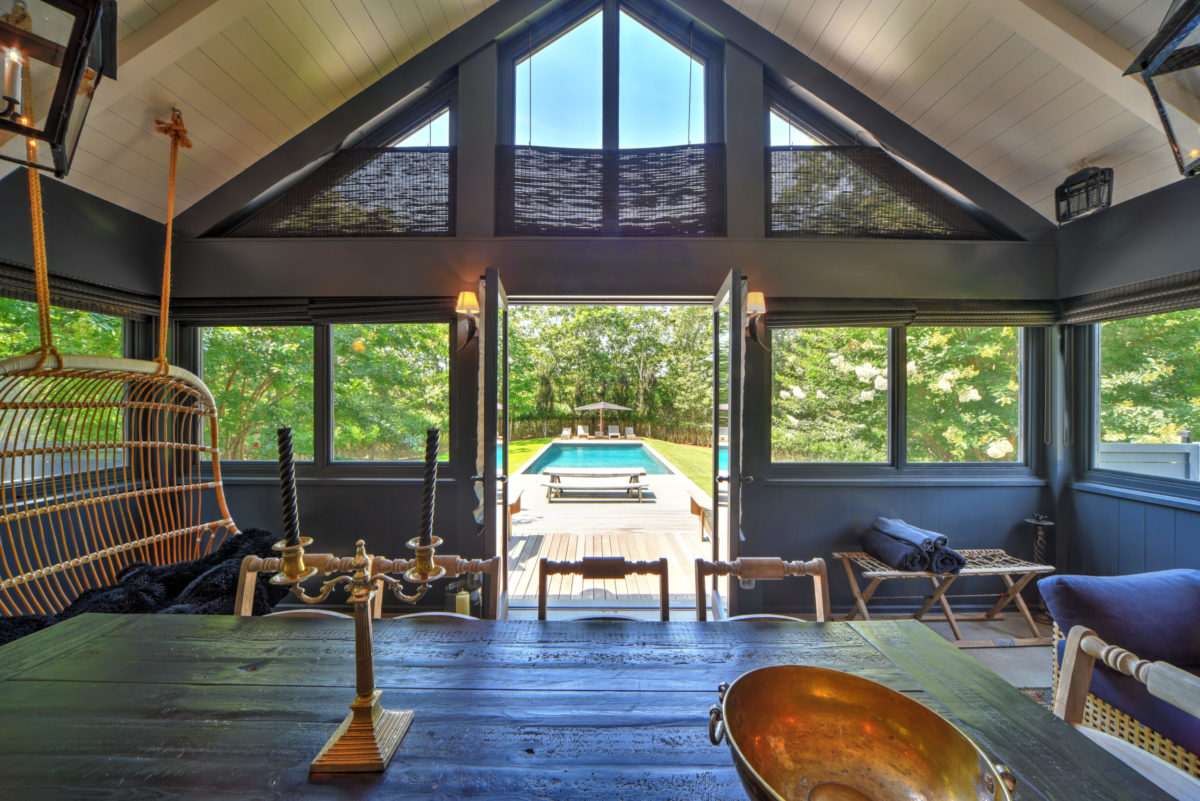 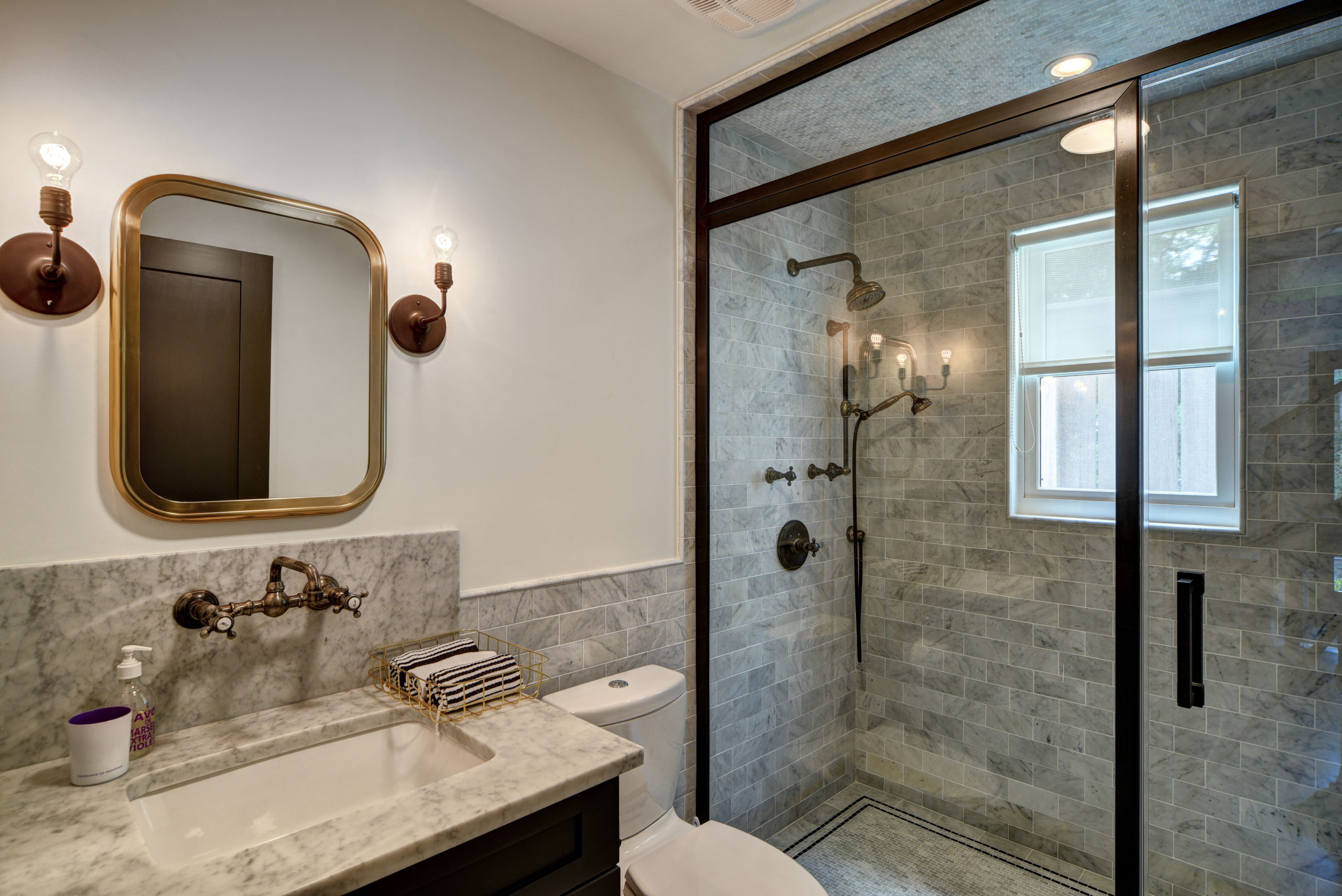 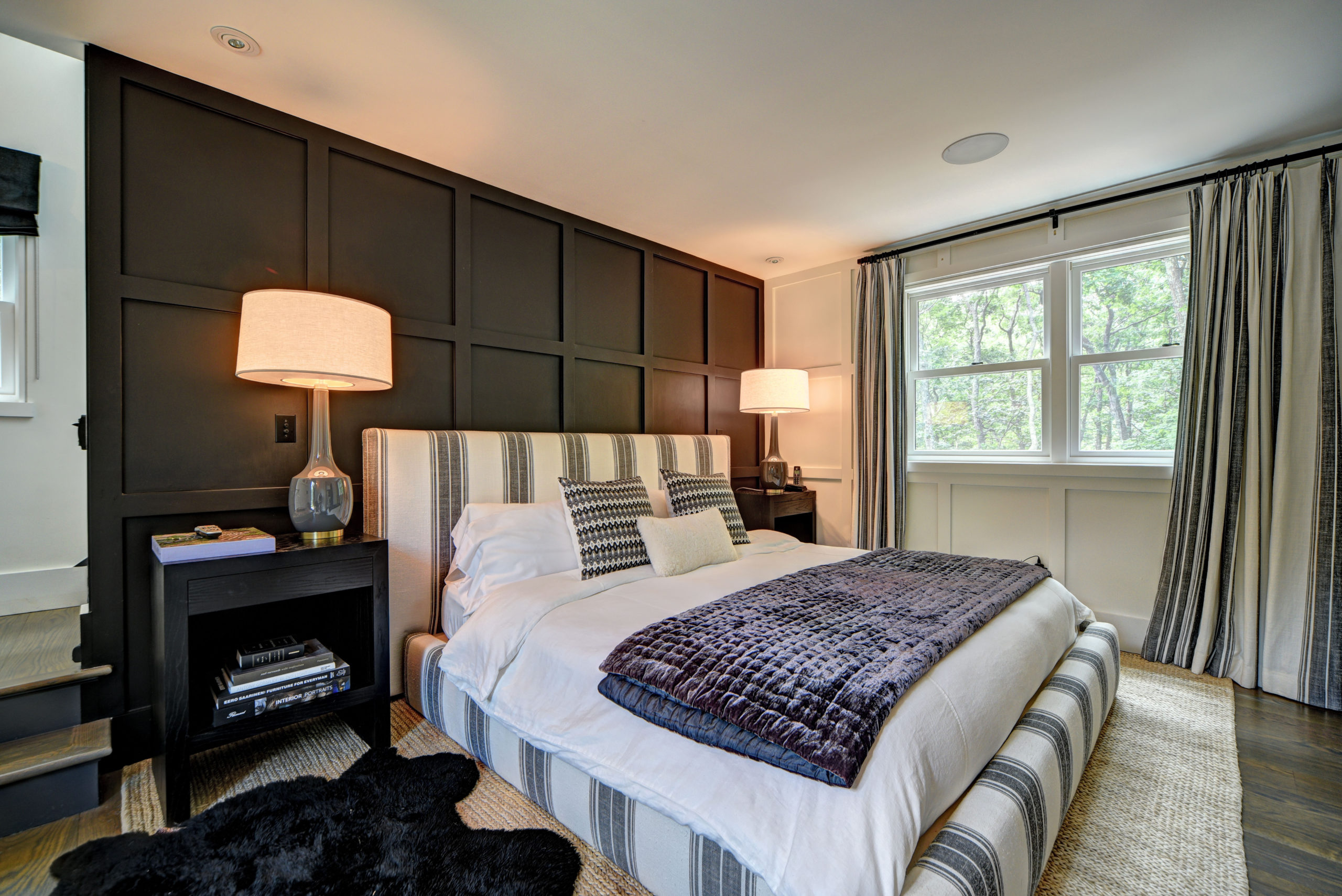 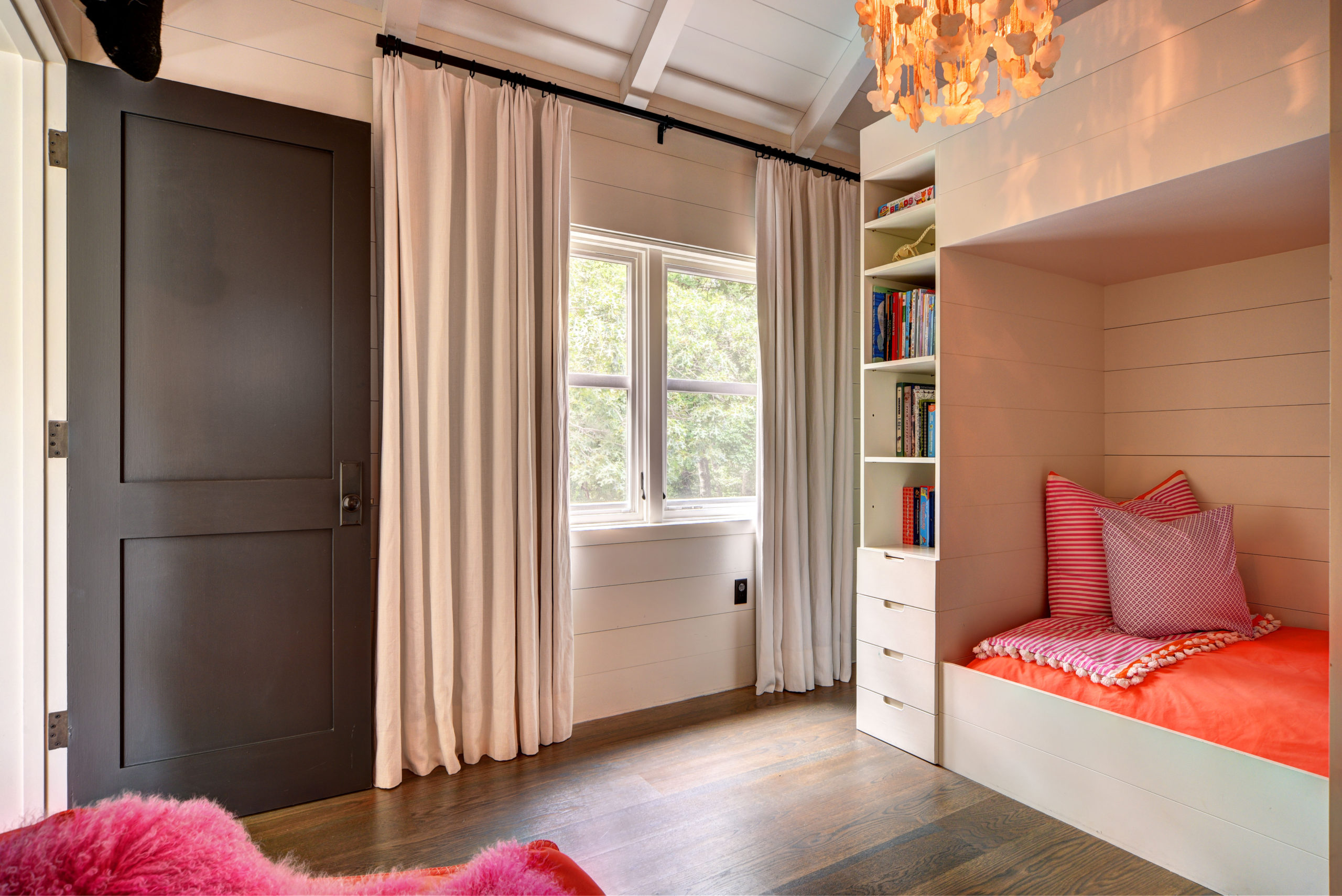 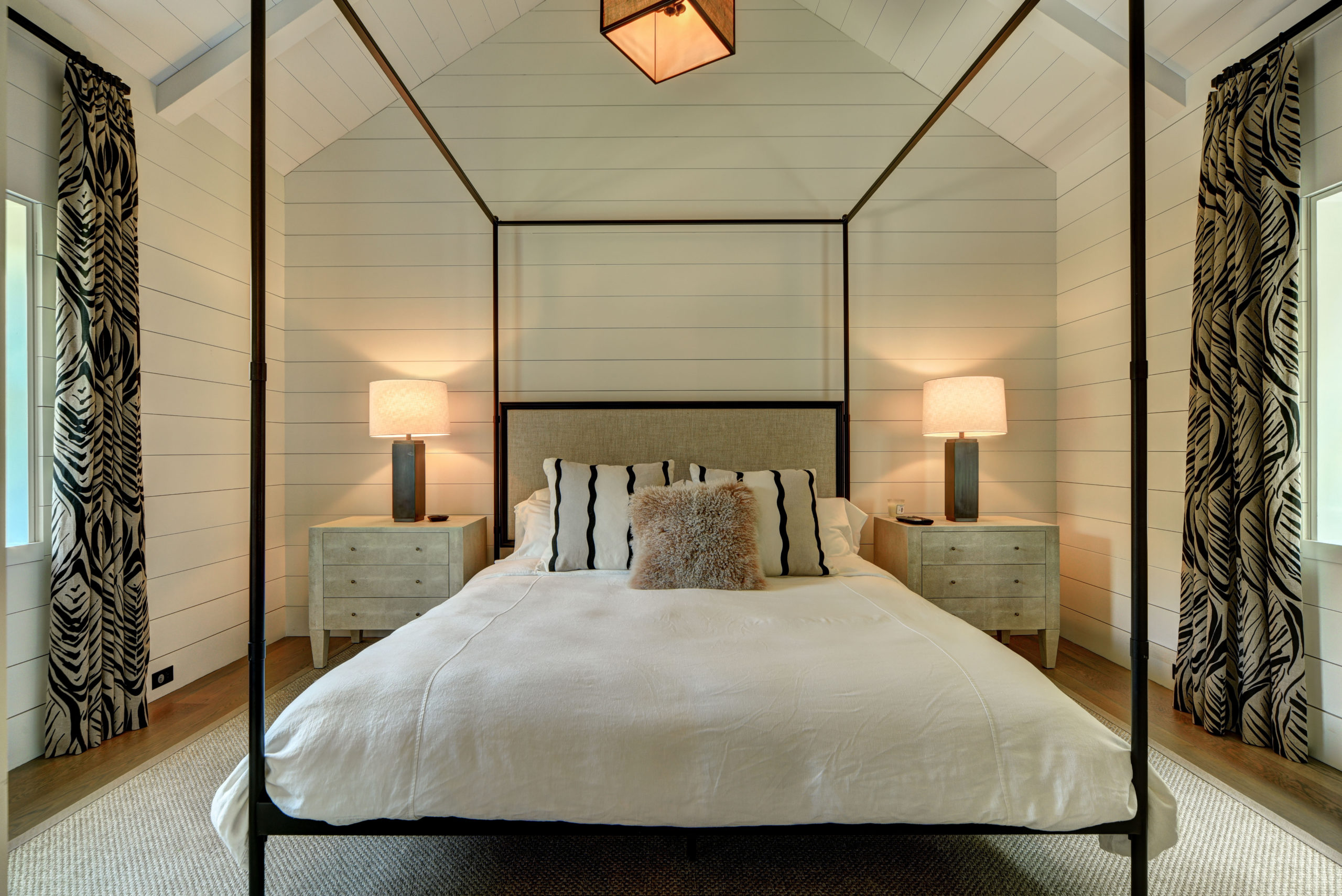 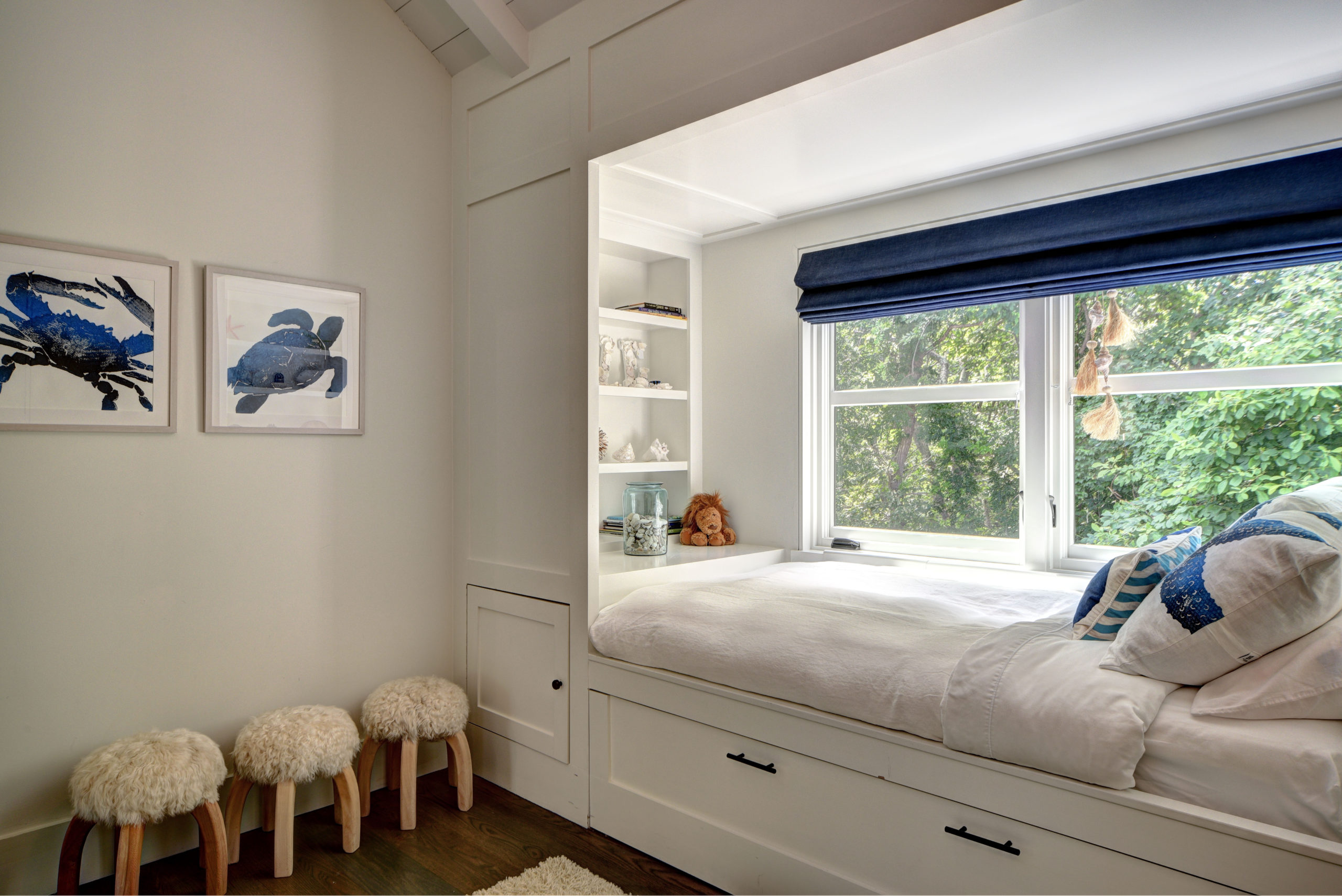 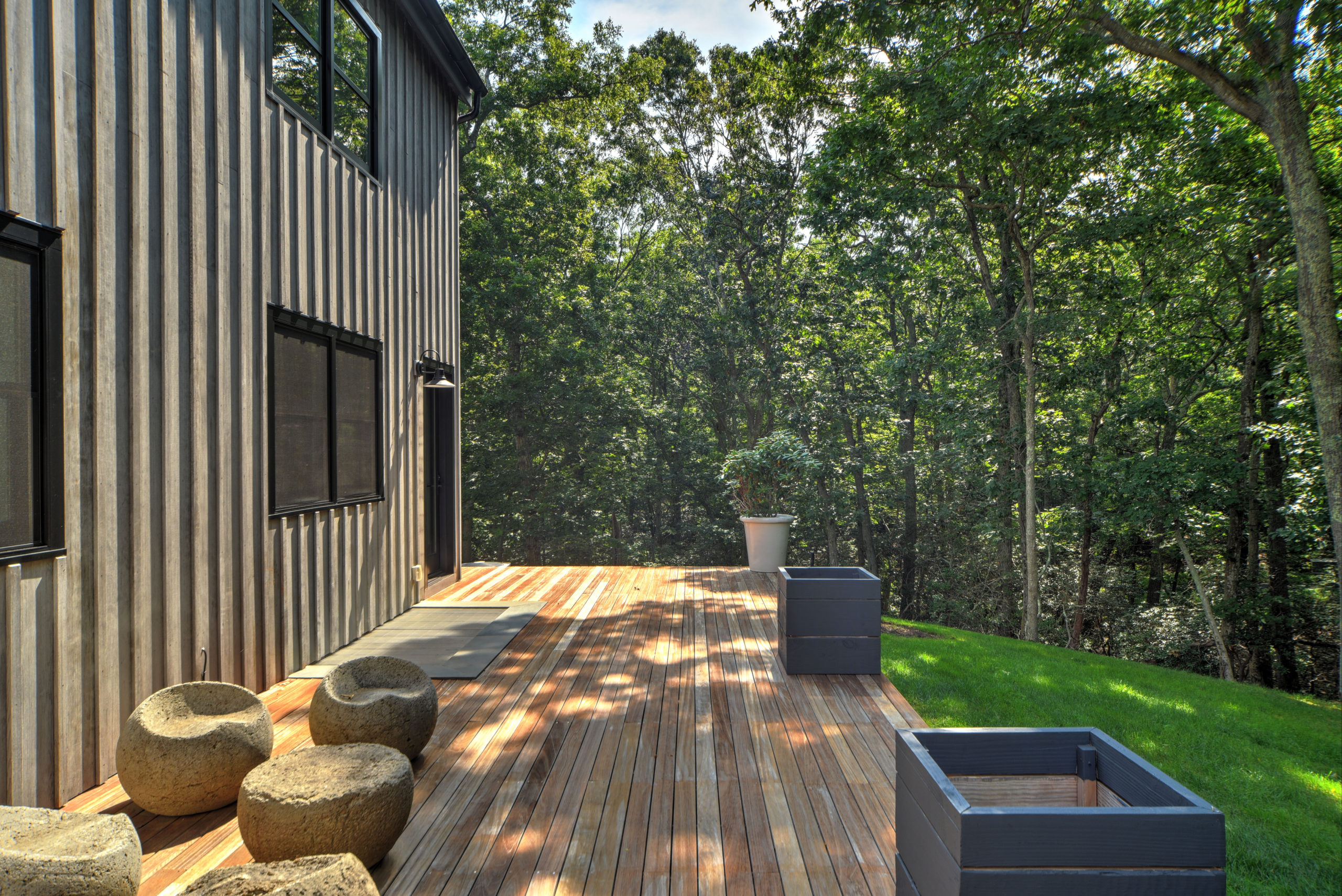 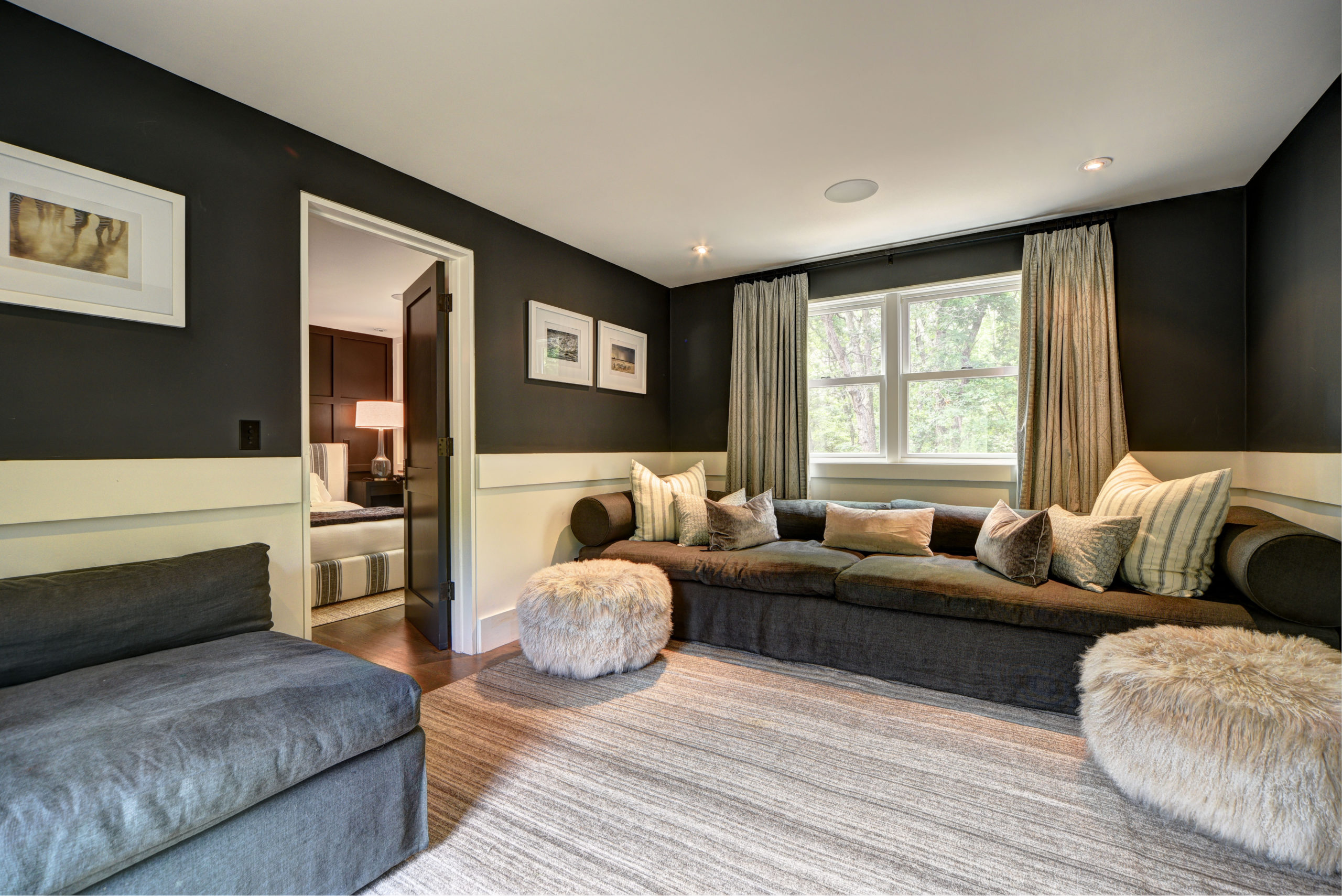 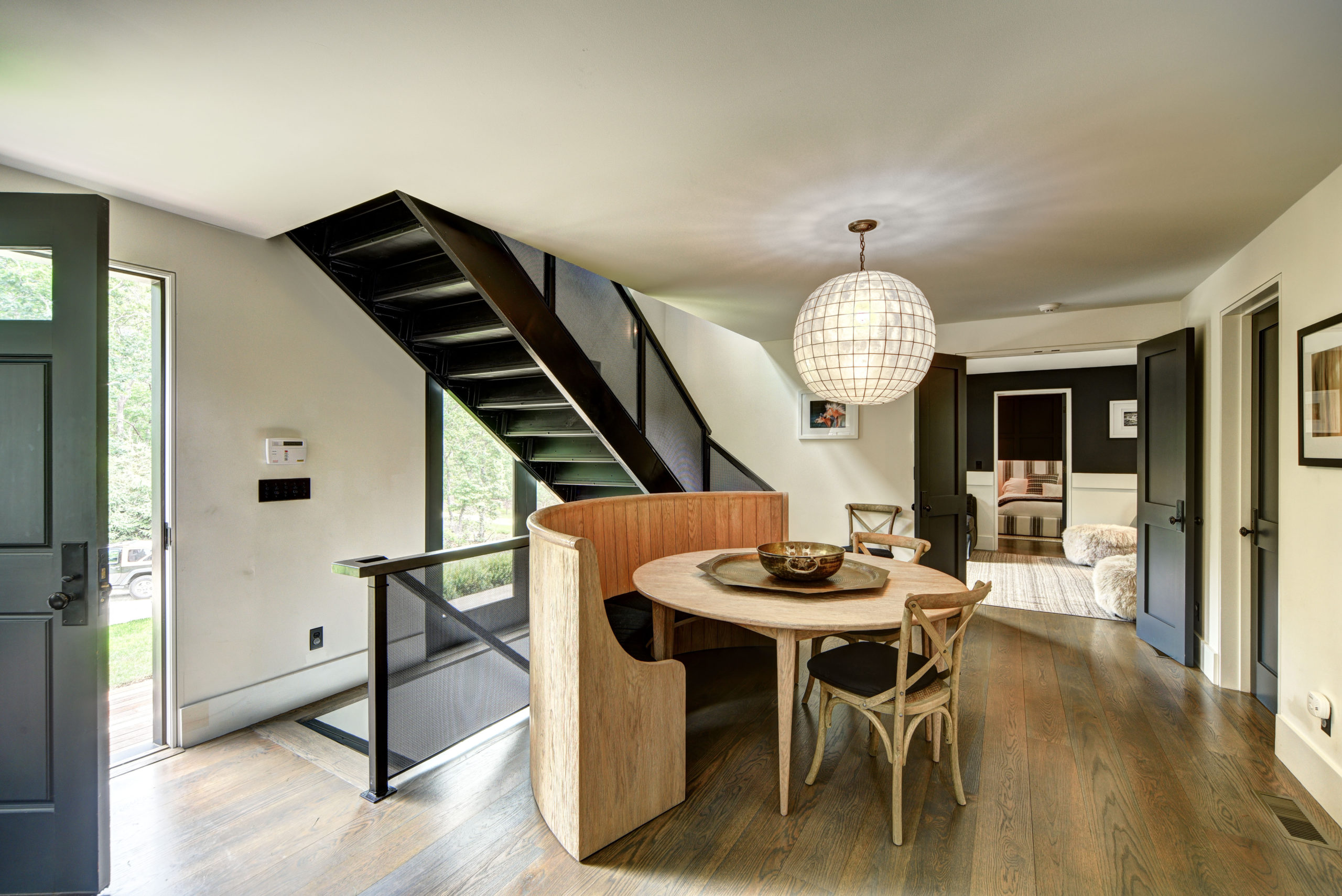 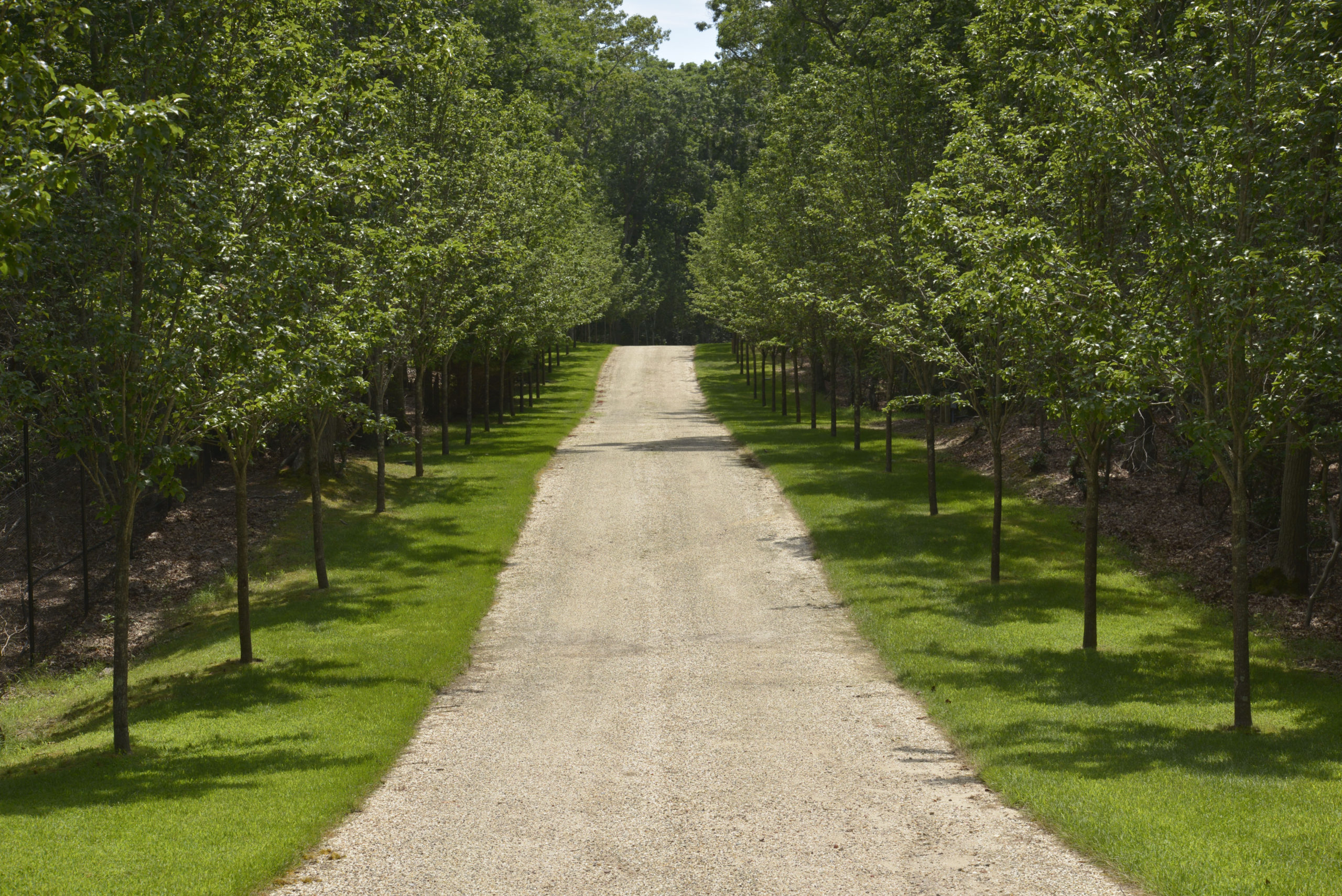 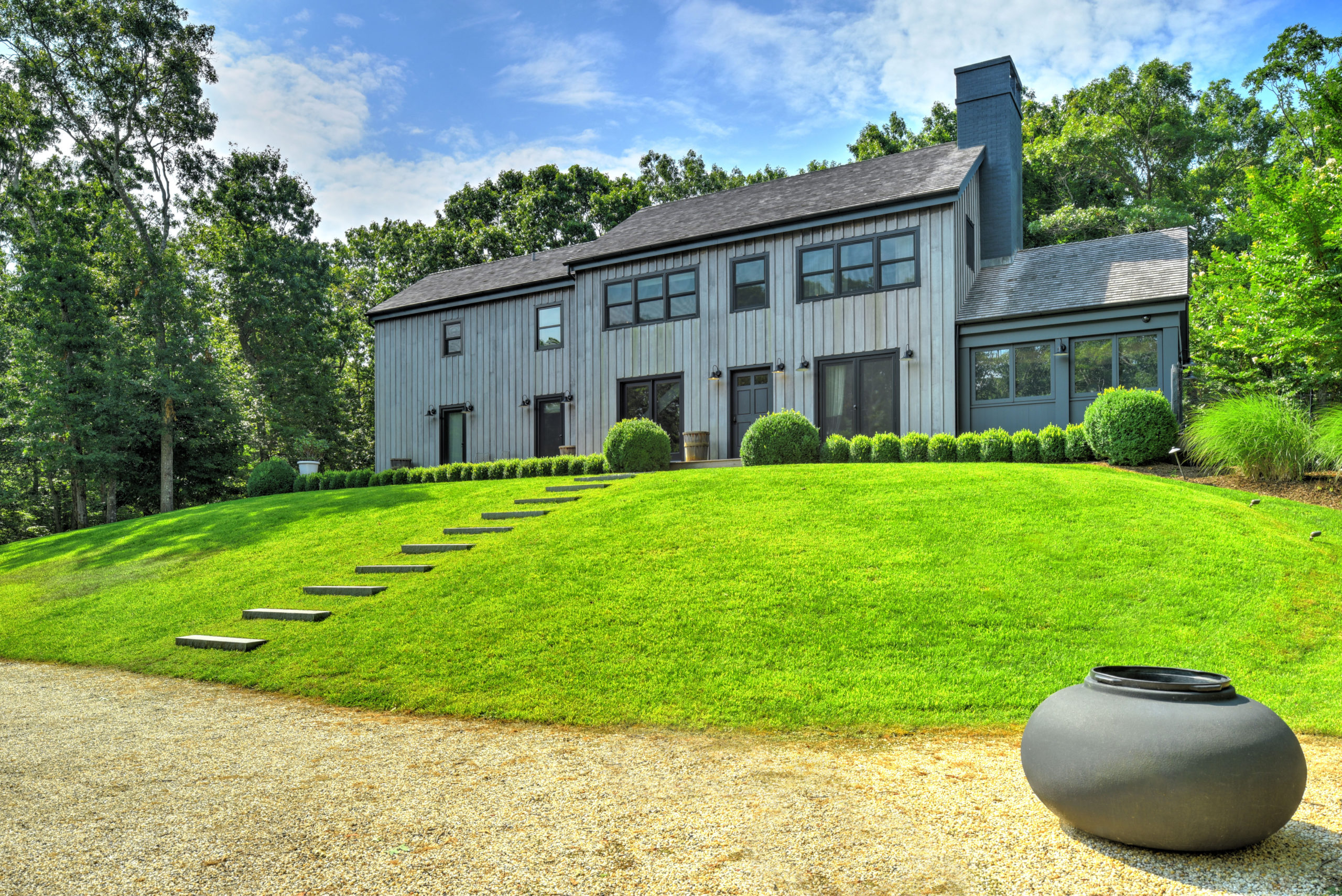 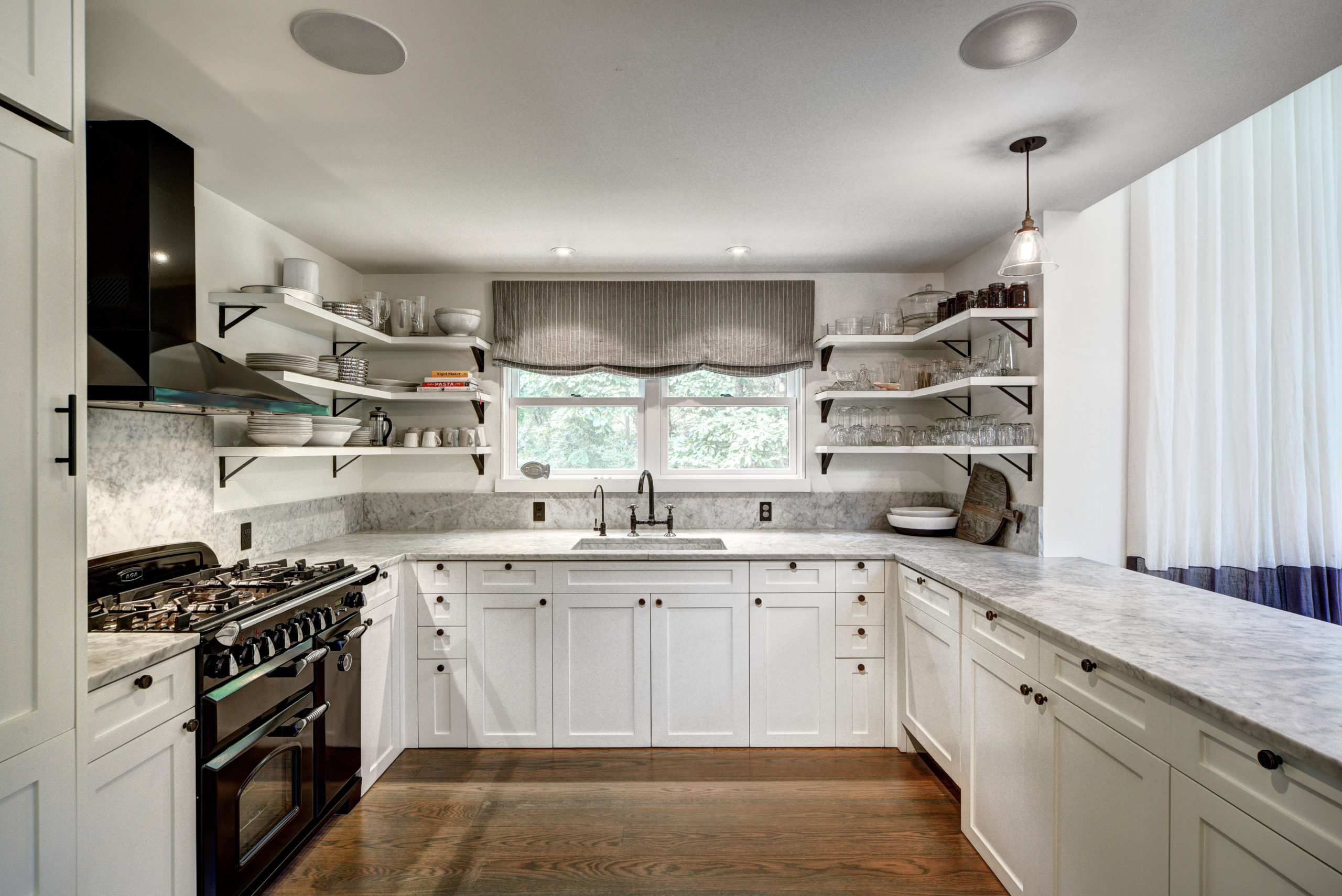 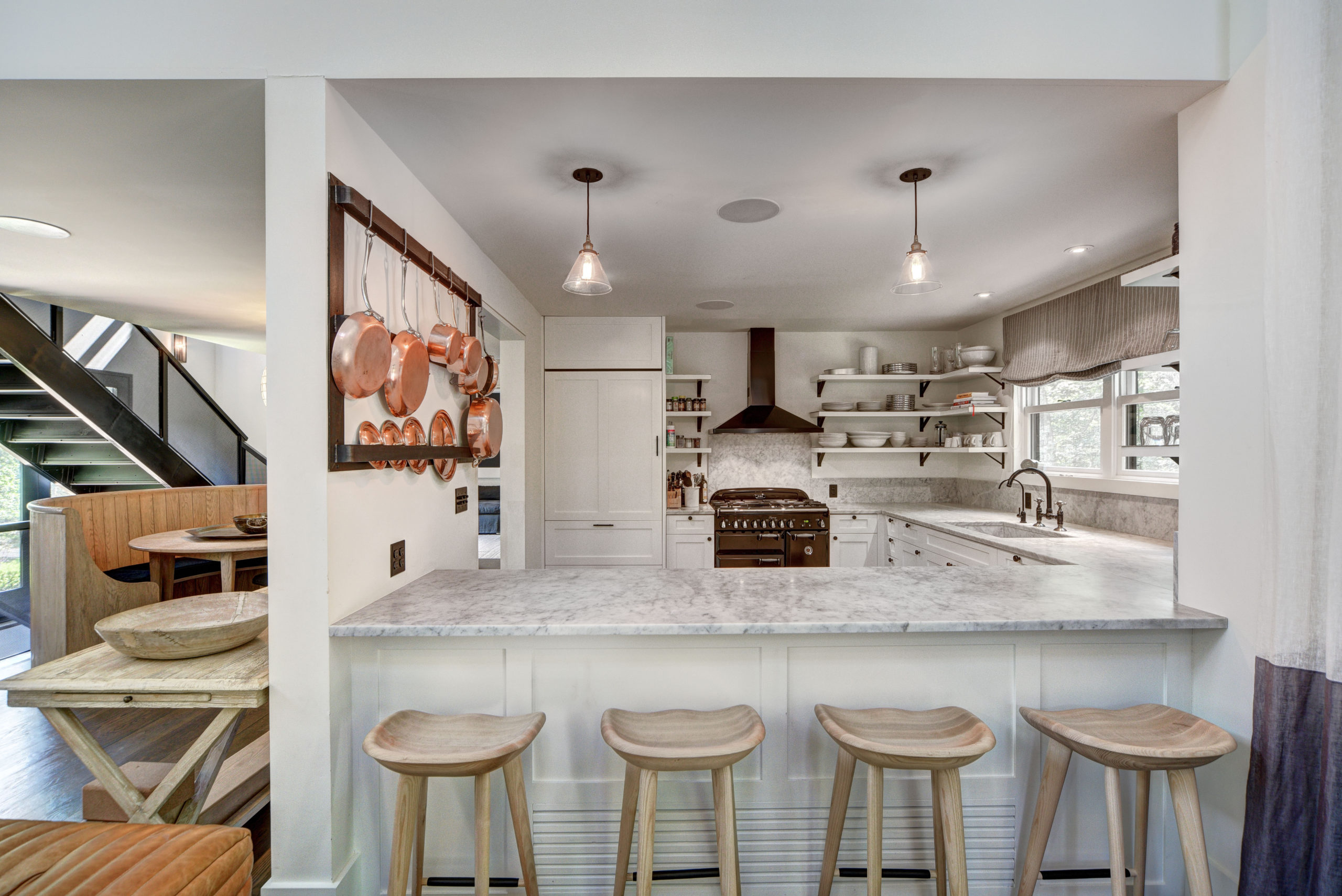 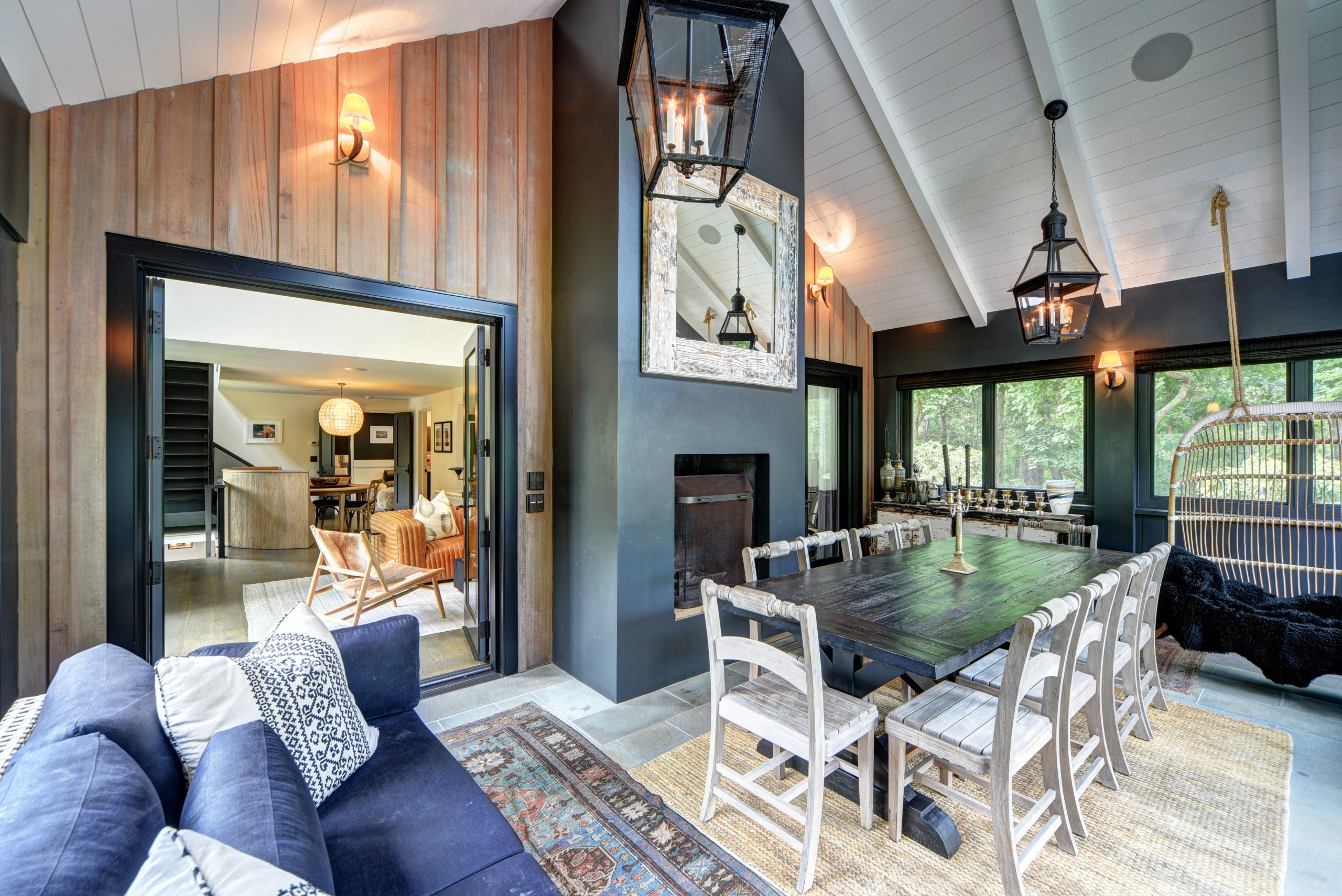 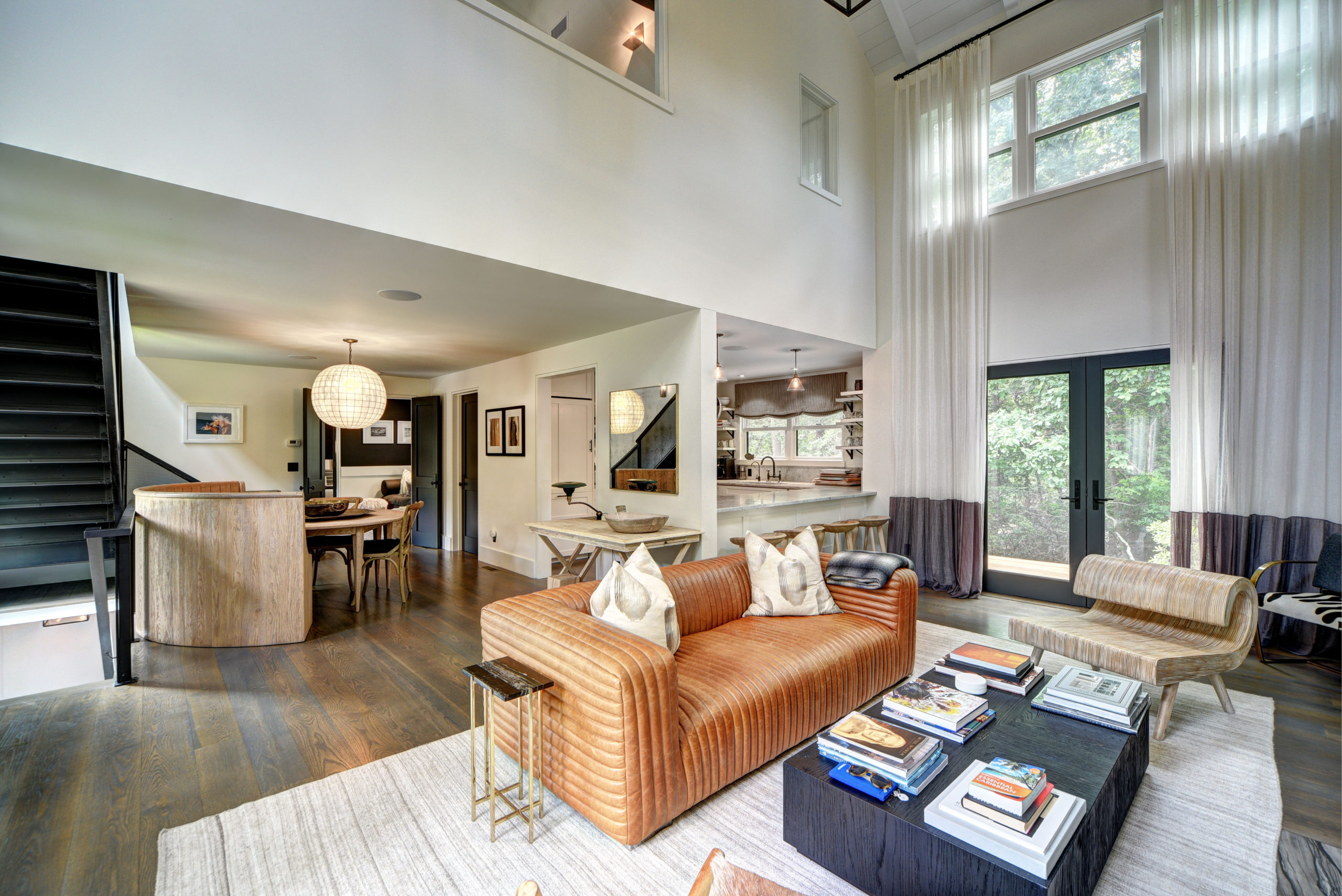 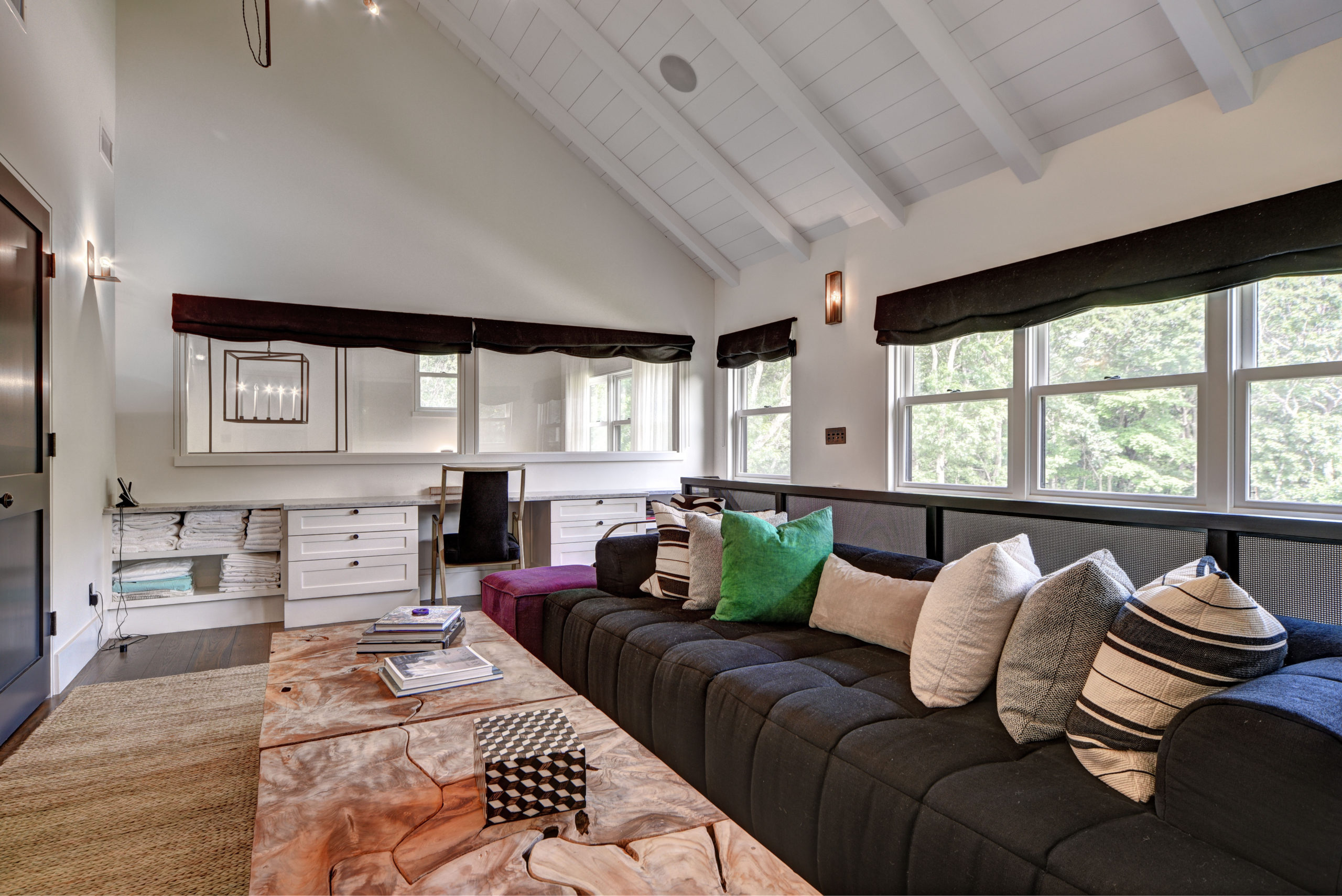 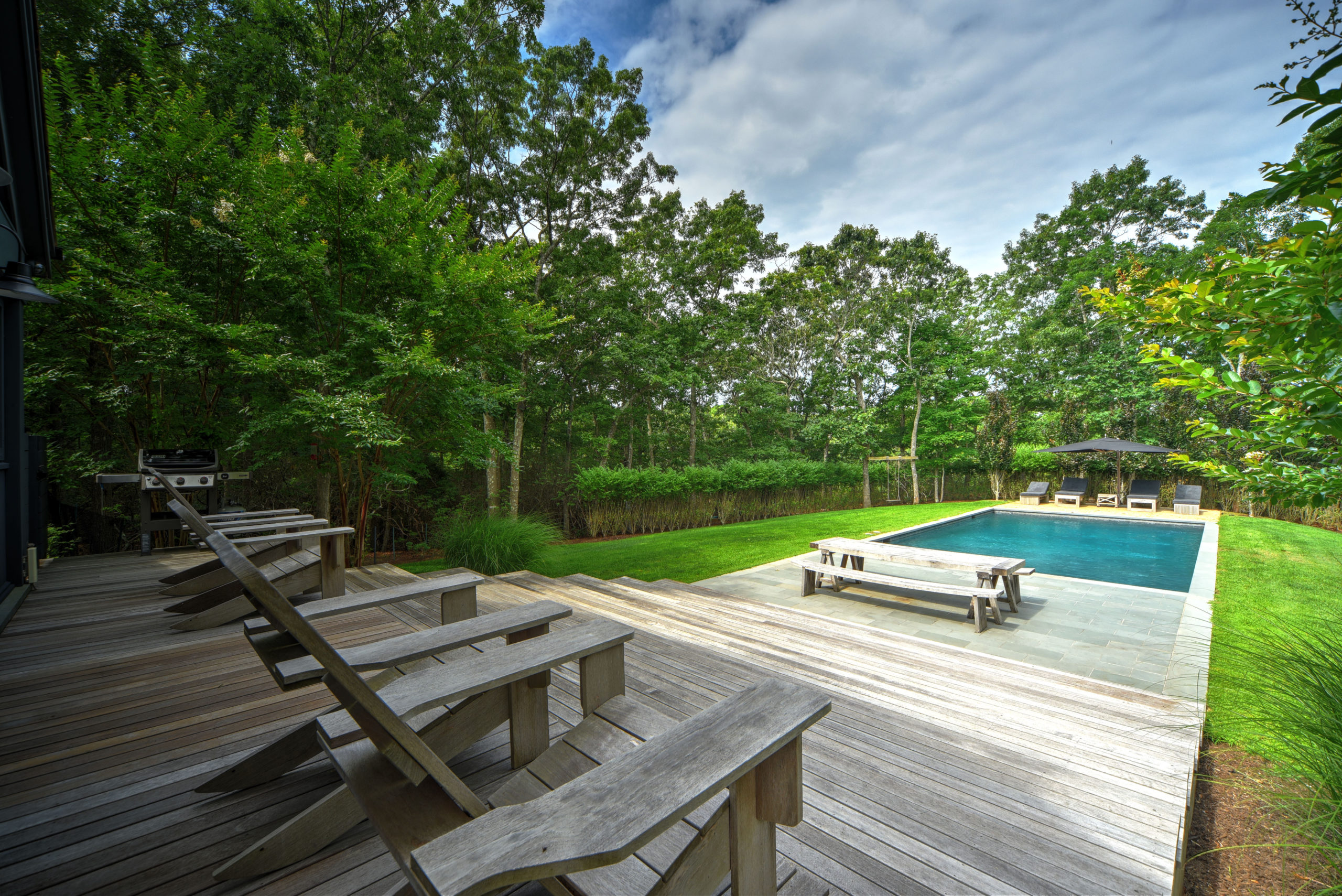 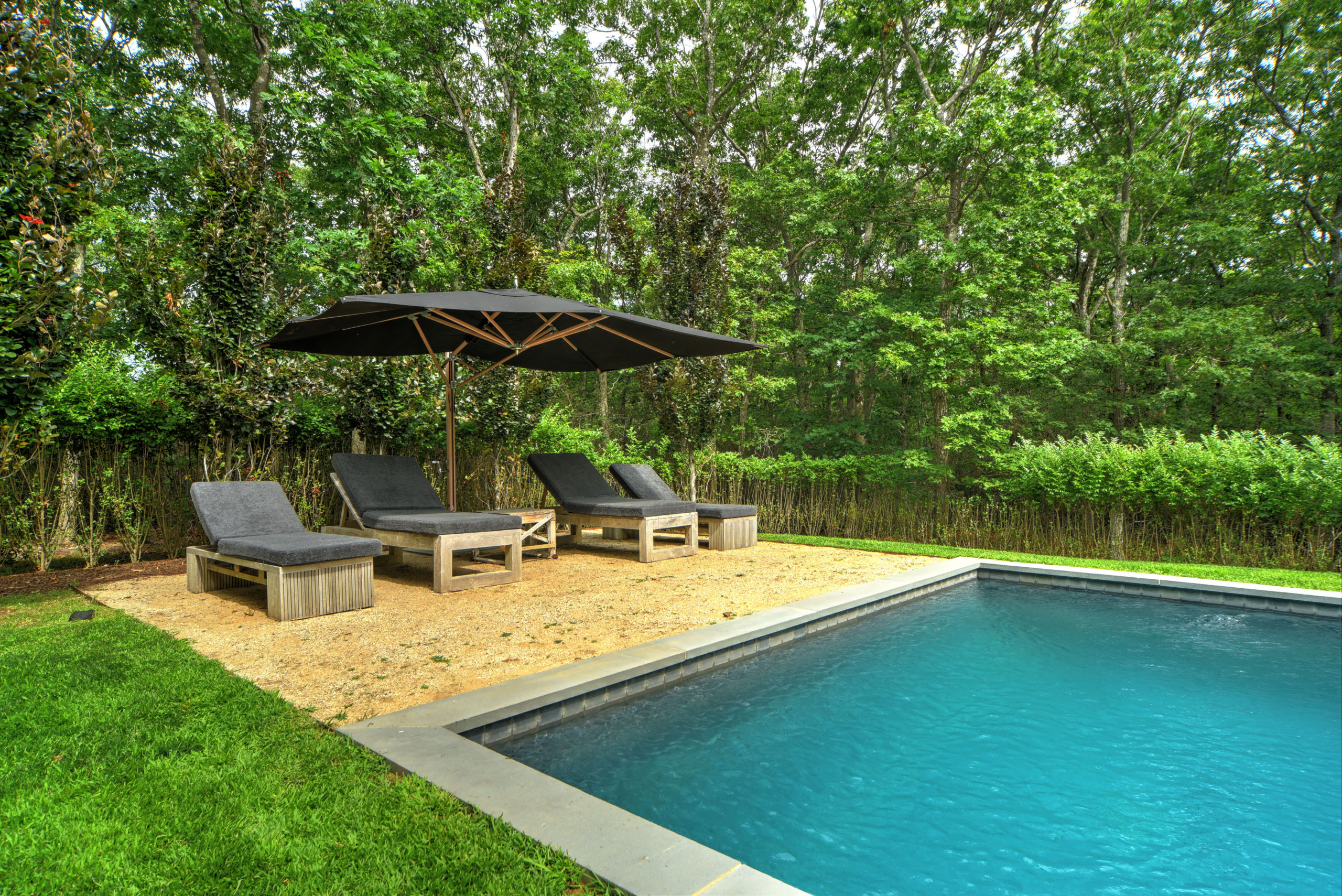 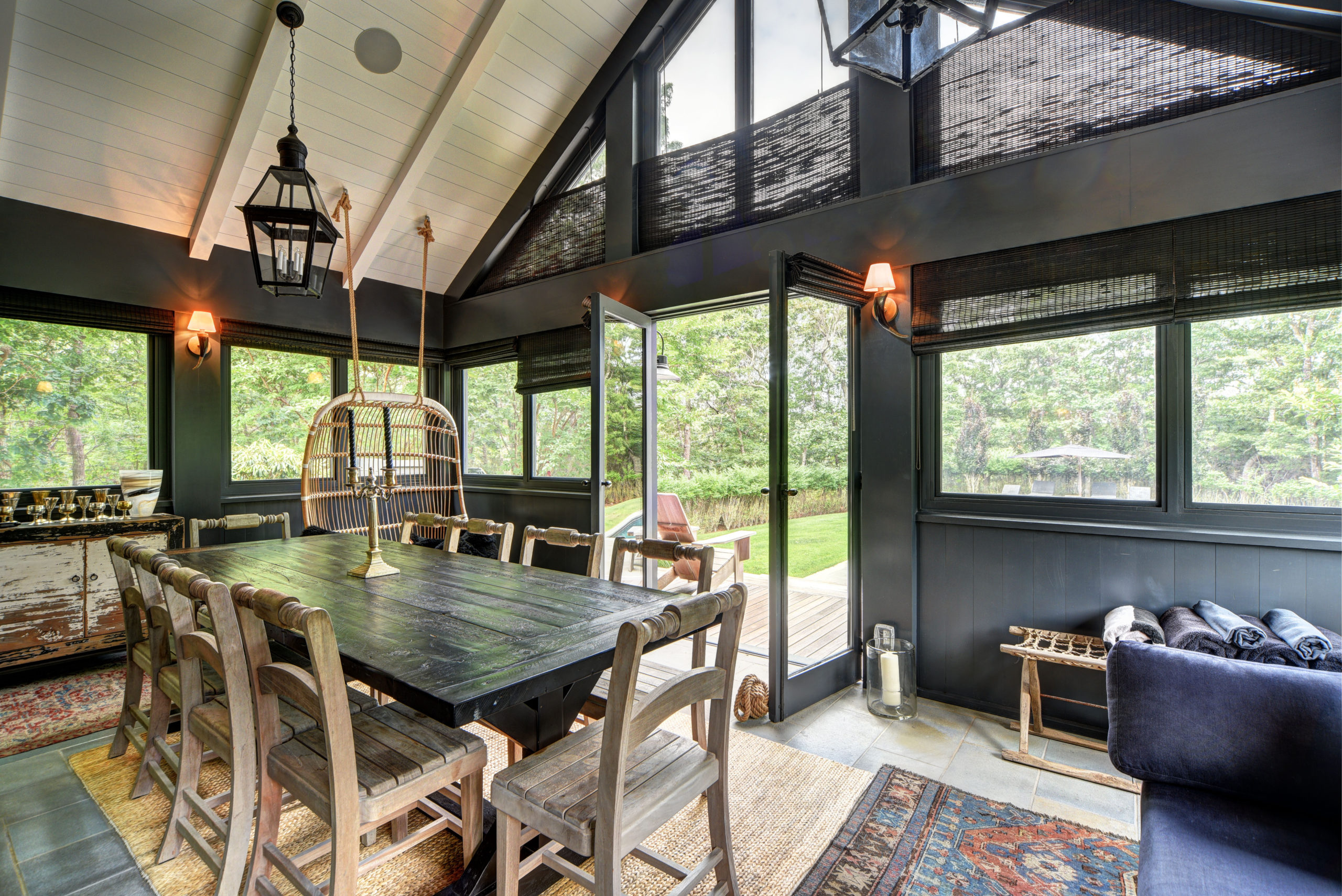 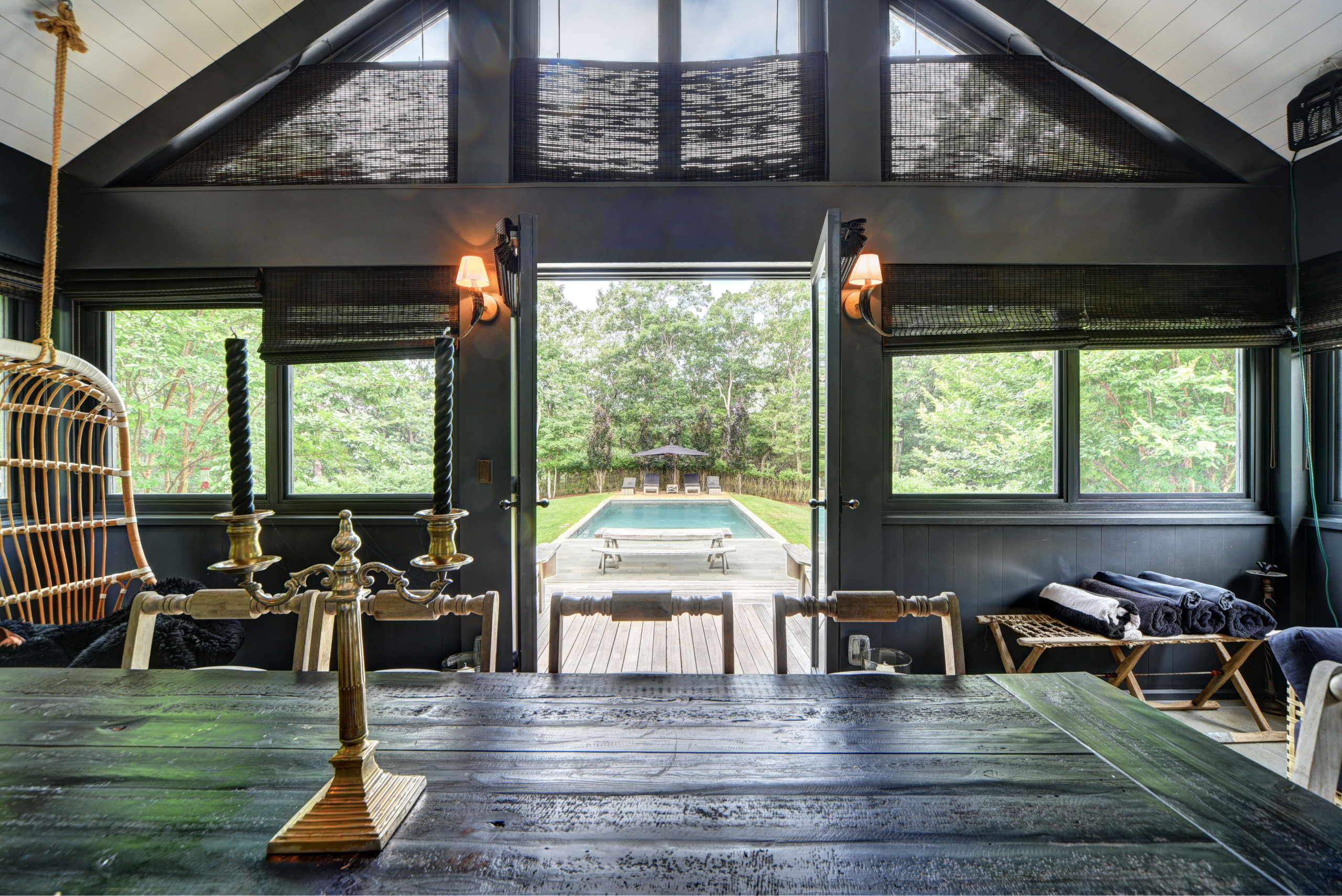 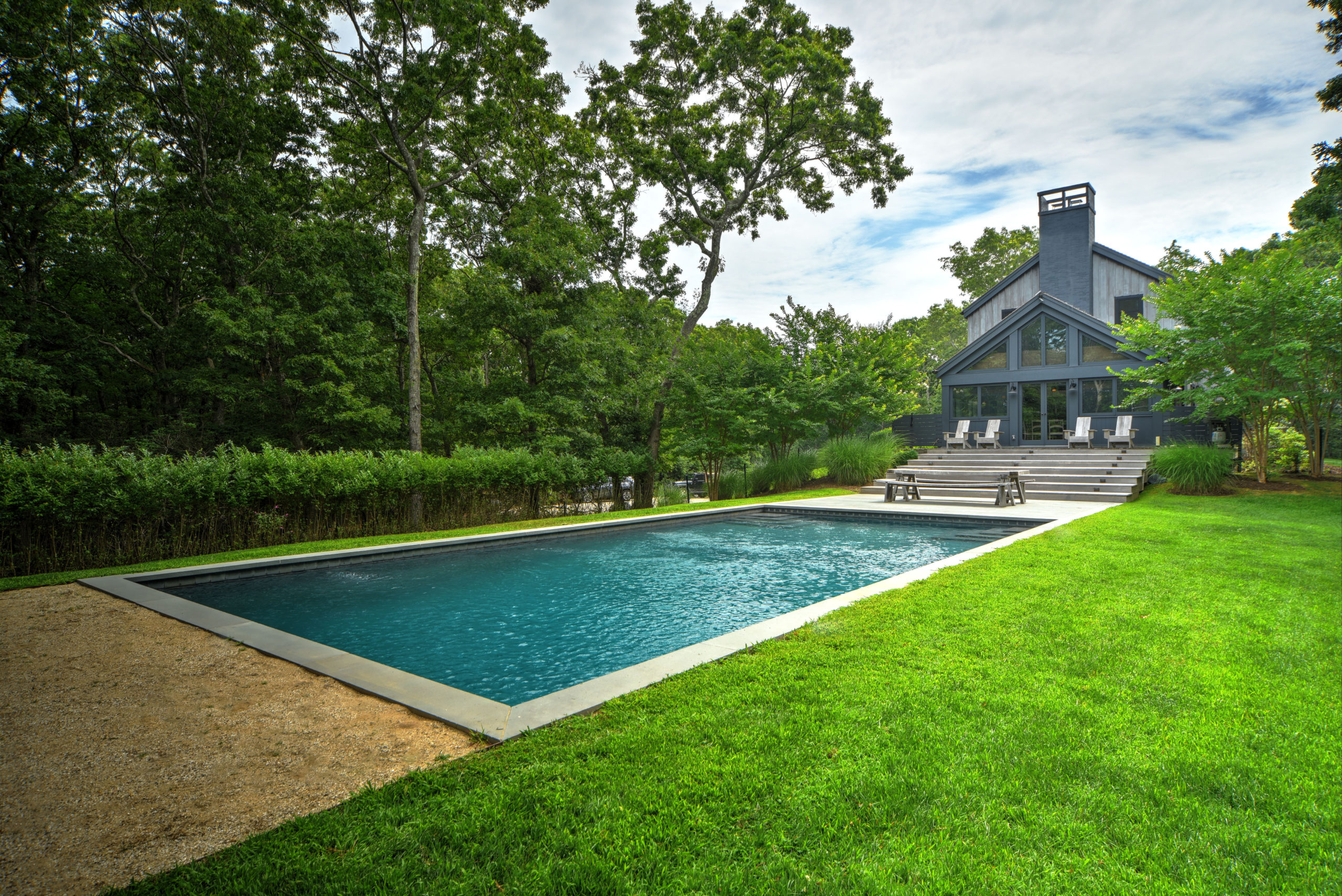 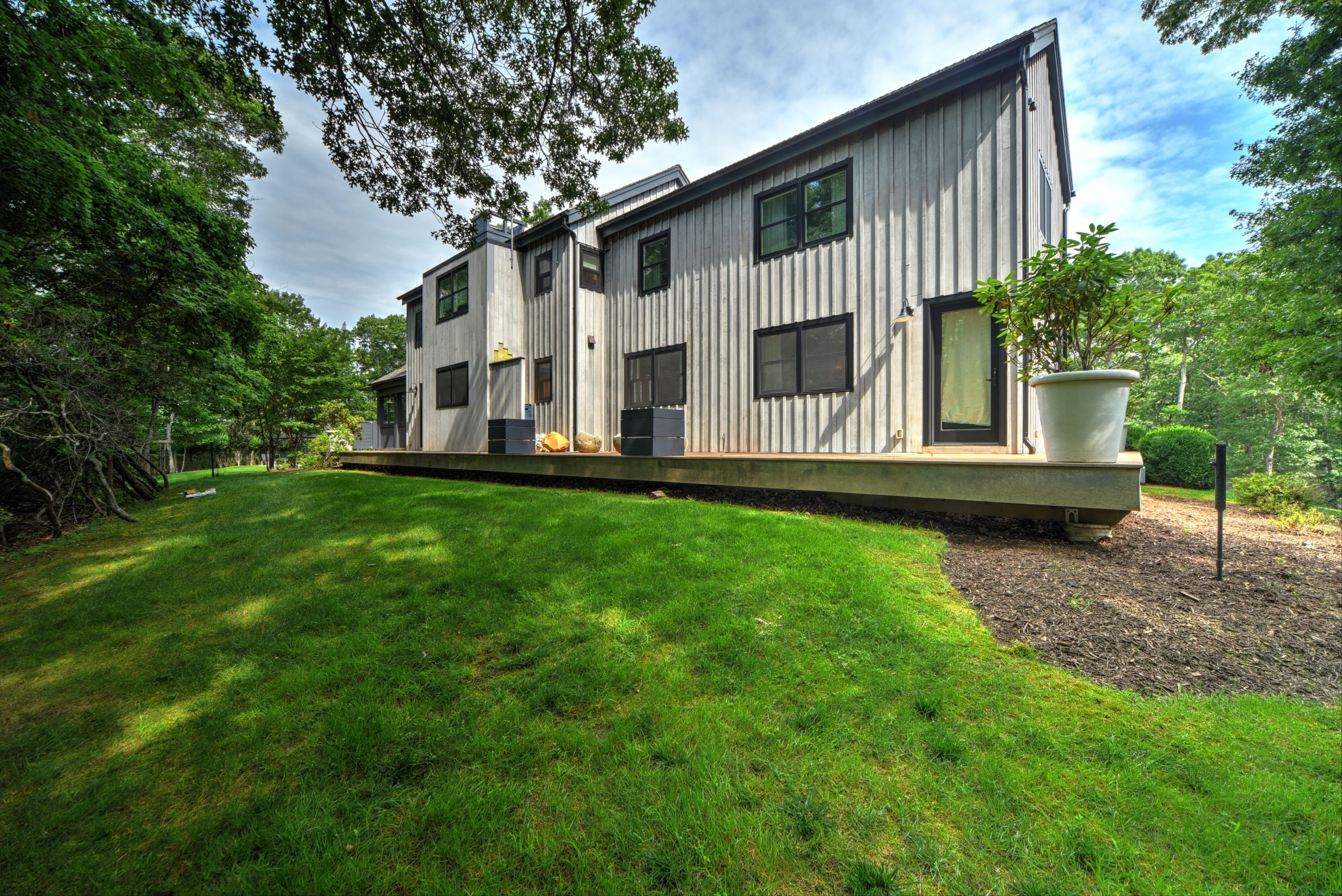 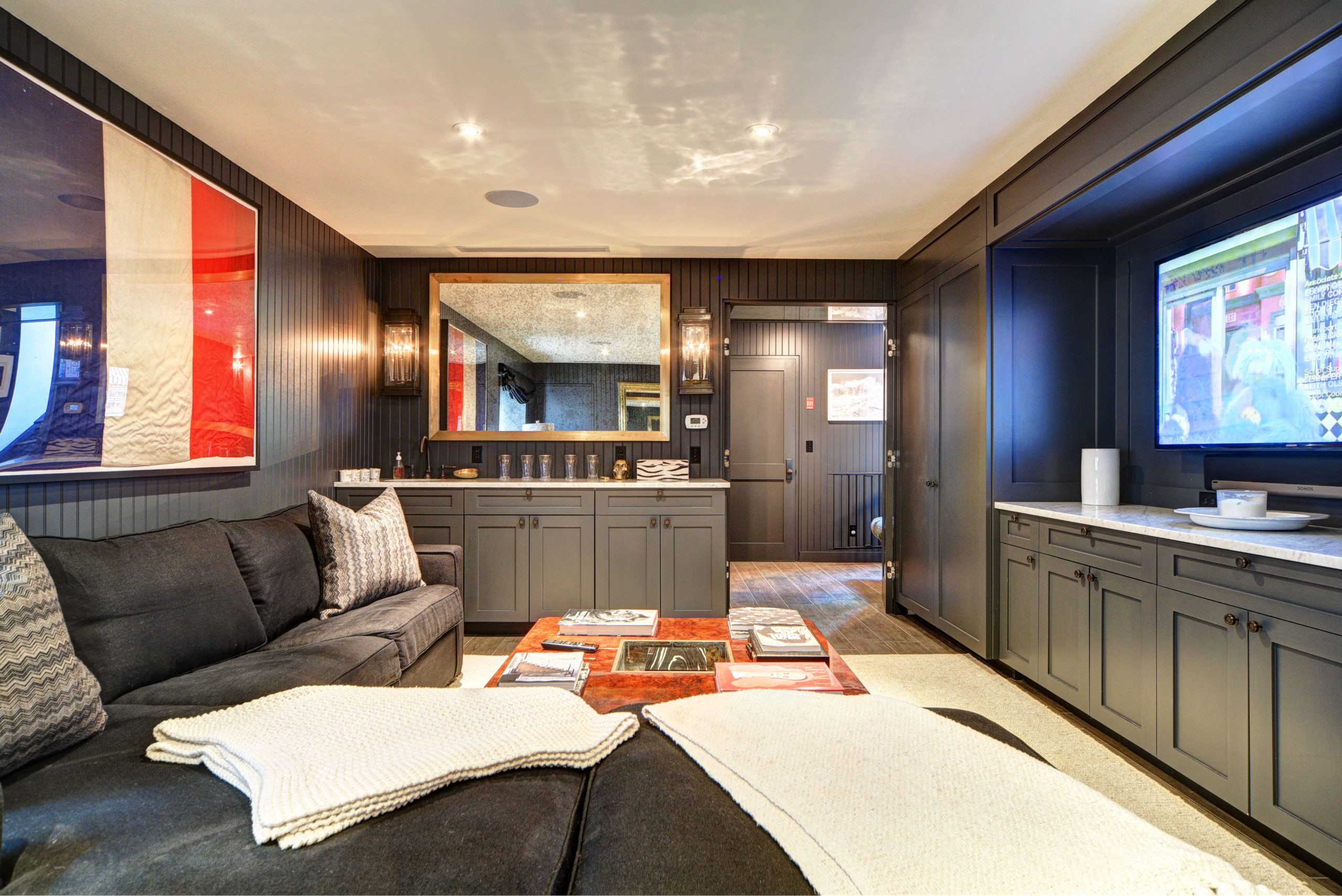 Actress Ellen Pompeo’s modern farmhouse retreat on 8 acres in Noyac has sold, about six years after the “Grey’s Anatomy” star had it built.

Located at 1645 Millstone Road, the residence is 2,400 square feet with five bedrooms — one of which doubles as a media room and bar — and four bathrooms spread throughout three floors.

The kitchen and dining area are located by the front entrance, and the house boasts a living room with soaring ceilings and glass walls. There is a fireplace in both the living room and in the screened-in dining porch.

Also among the amenities is a heated gunite pool surrounded by lawn, and there is room for tennis.

The property went on the market in the beginning of 2018 for $3.8 million, dropped to $3.5 million that spring, and was taken off market when it failed to find a buyer by the end of the year. It was relisted in July 2019 for $3.5 million again and dropped two months later to an ask of $3.25 million, according to outeast.com. According to Zillow, the sale closed in December 2019 for $3 million.

The listing brokers were Cee Scott Brown and Jack Pearson, formerly of Corcoran and, since November 2019, now of Compass.

Ms. Pompeo, reportedly the highest-paid actress on a television drama, has played the titular Meredith Grey on “Grey’s Anatomy” since 2005.