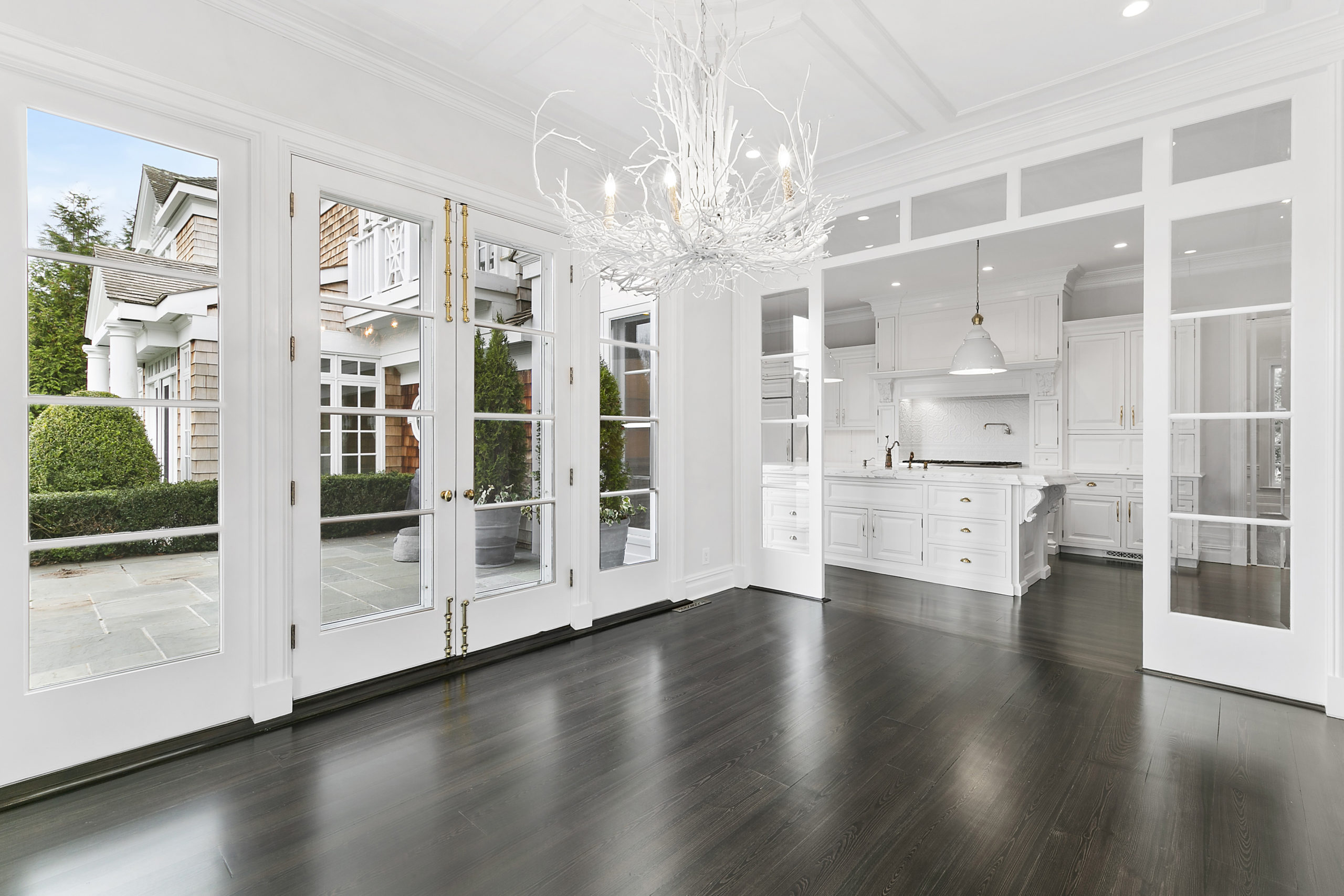 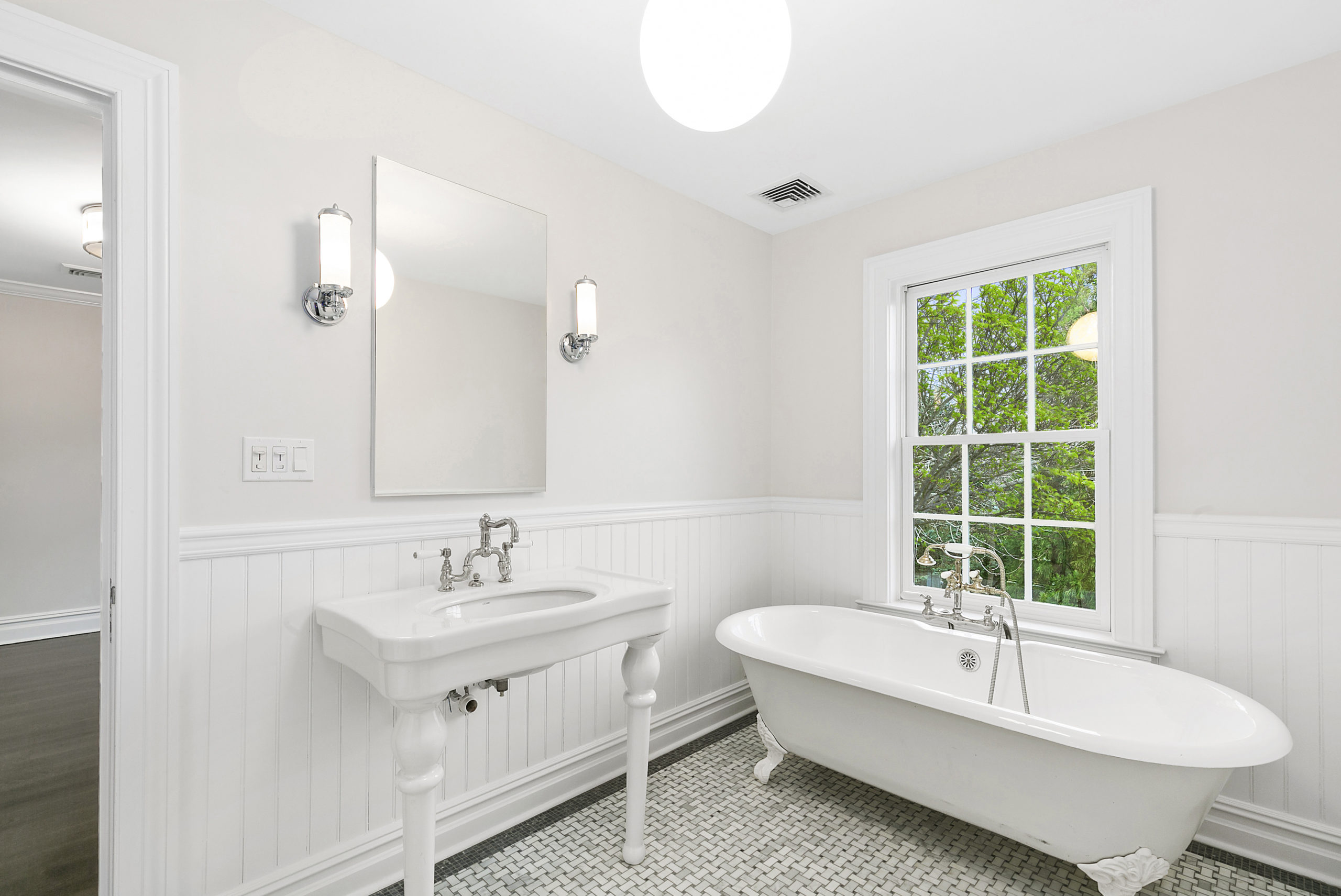 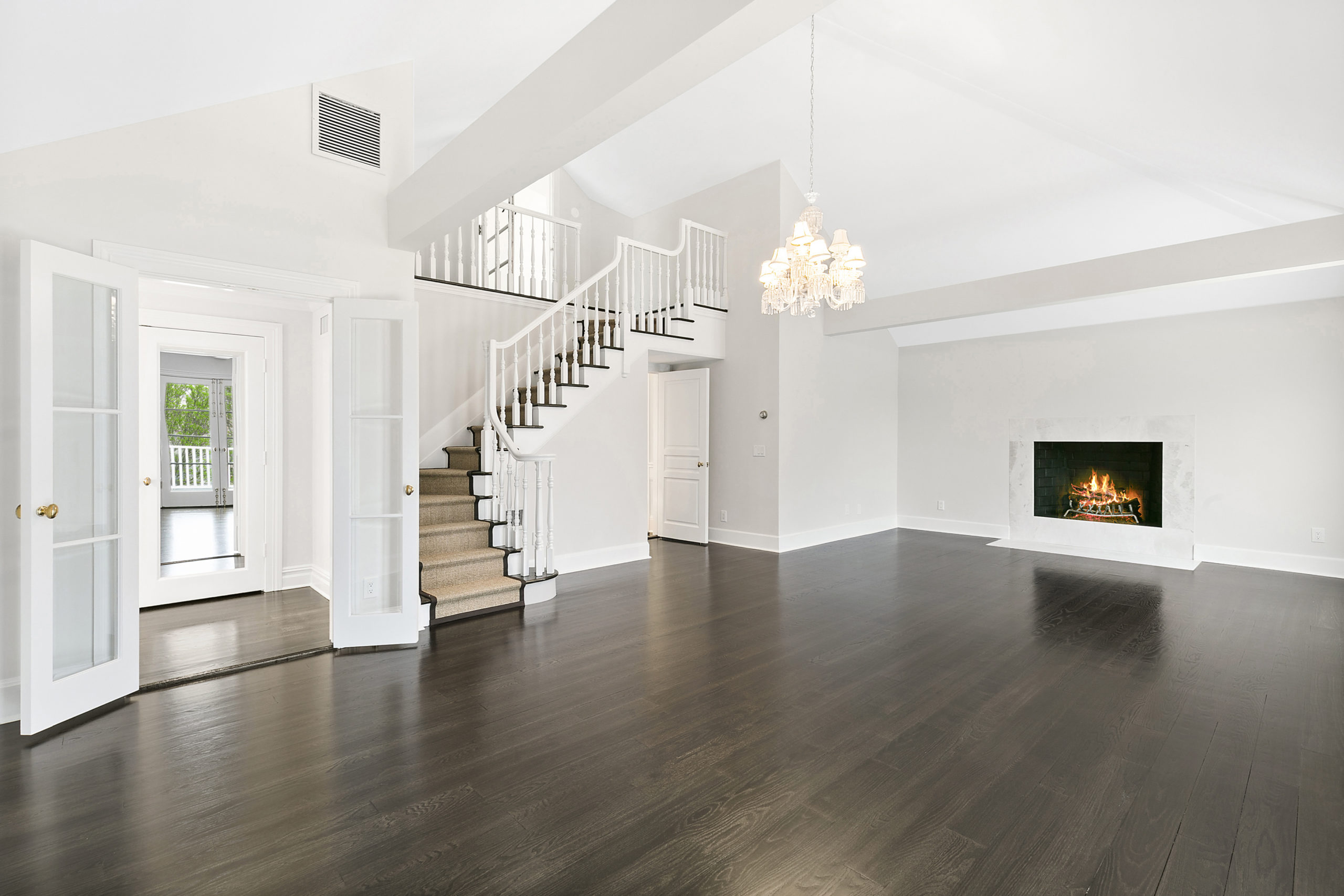 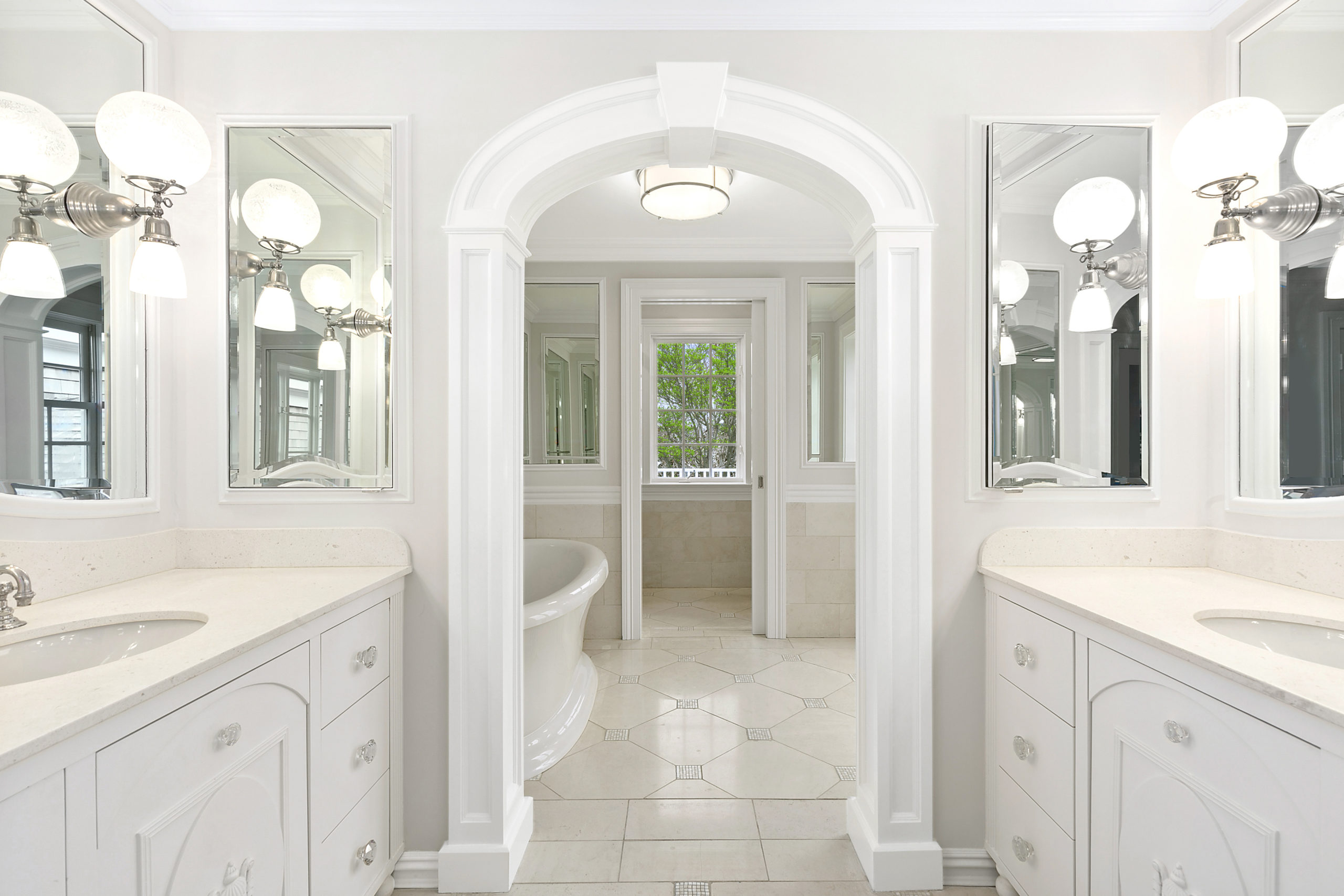 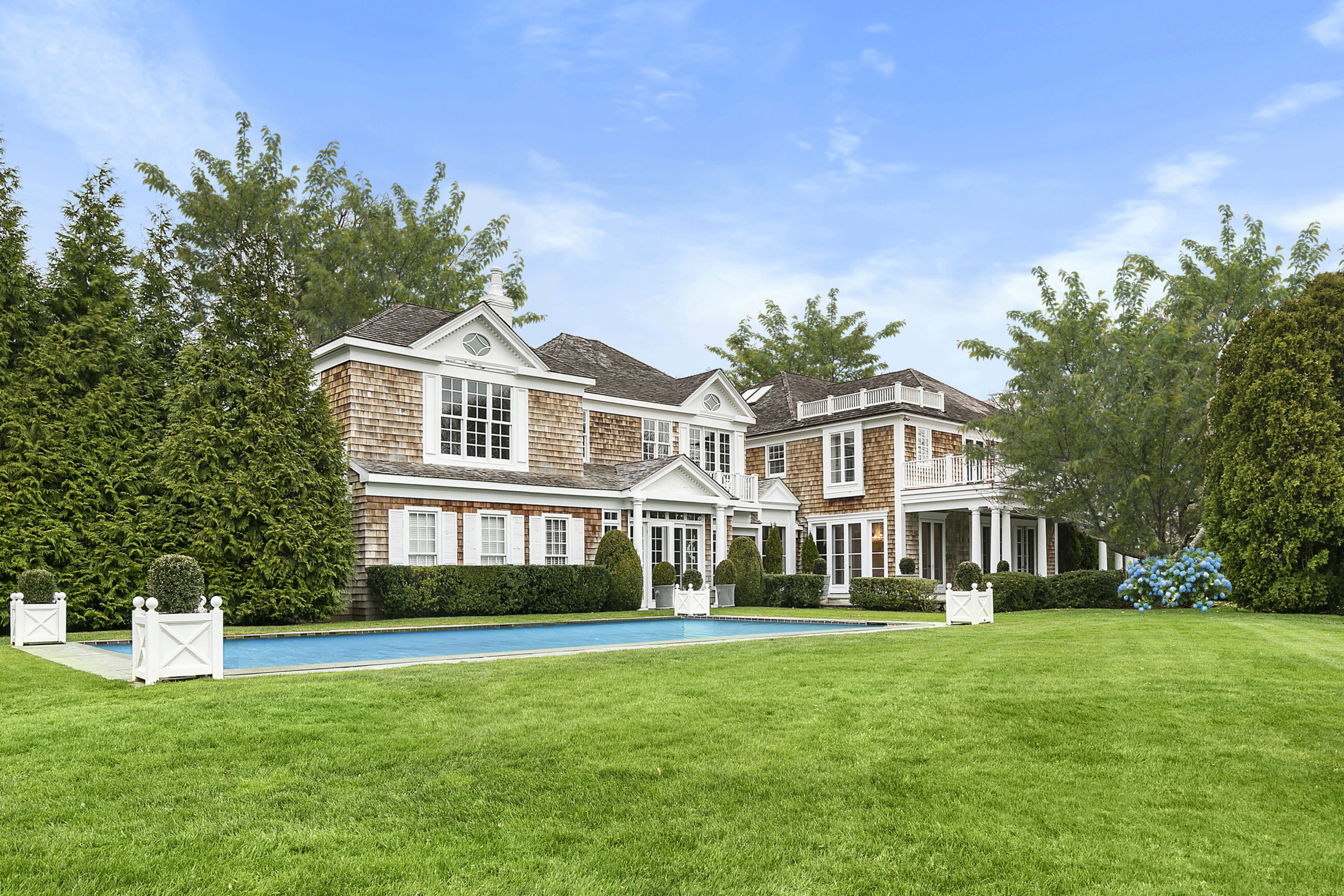 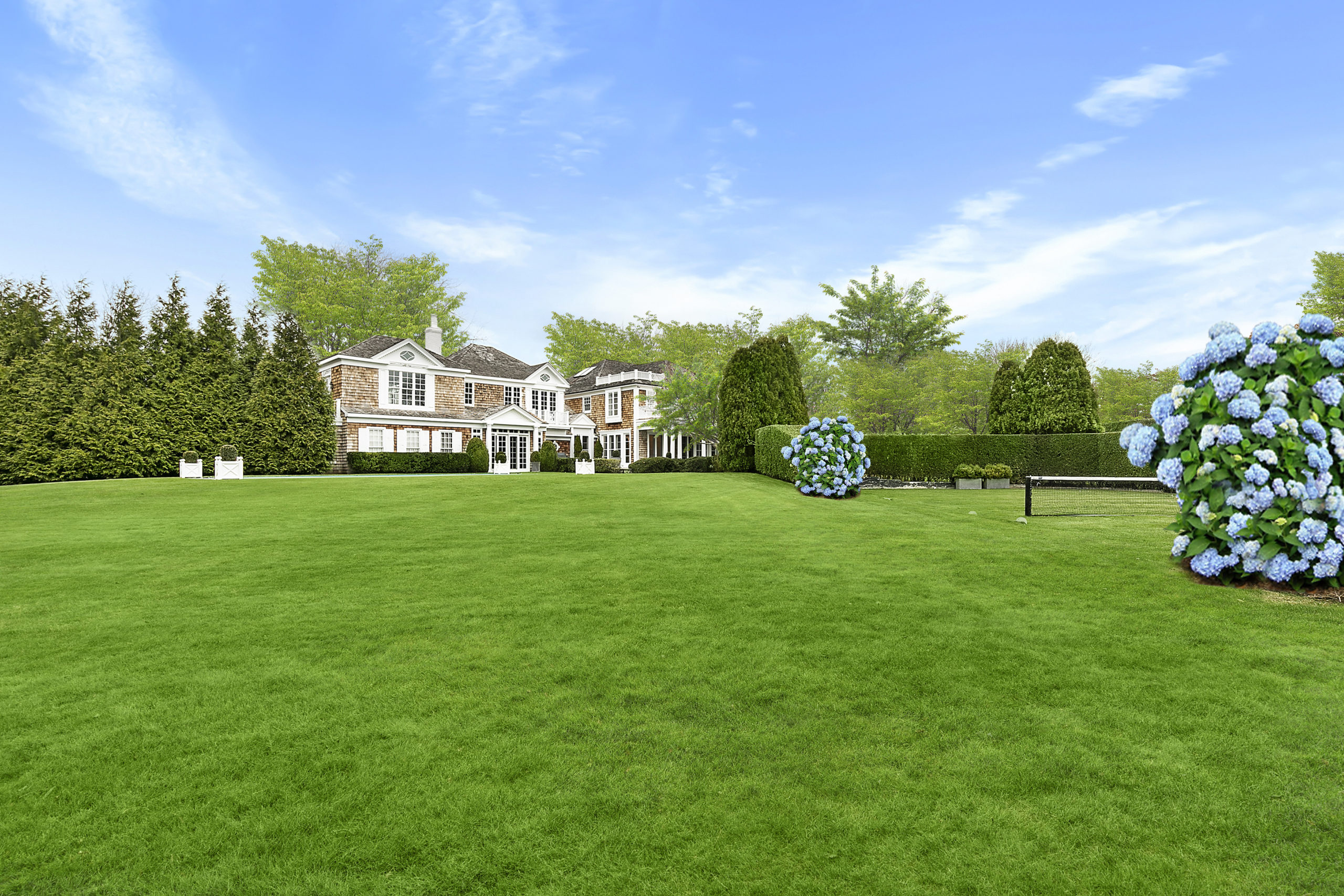 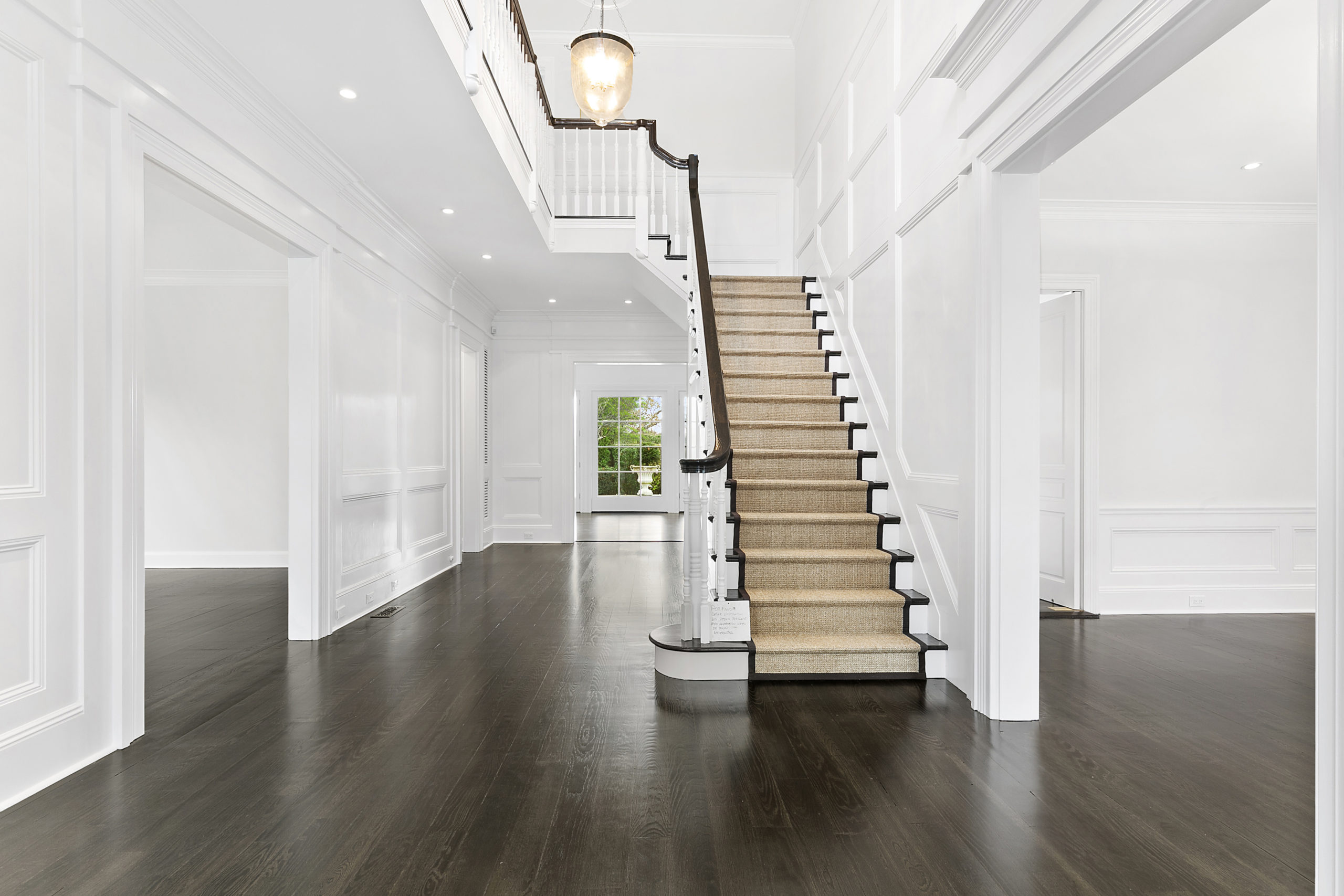 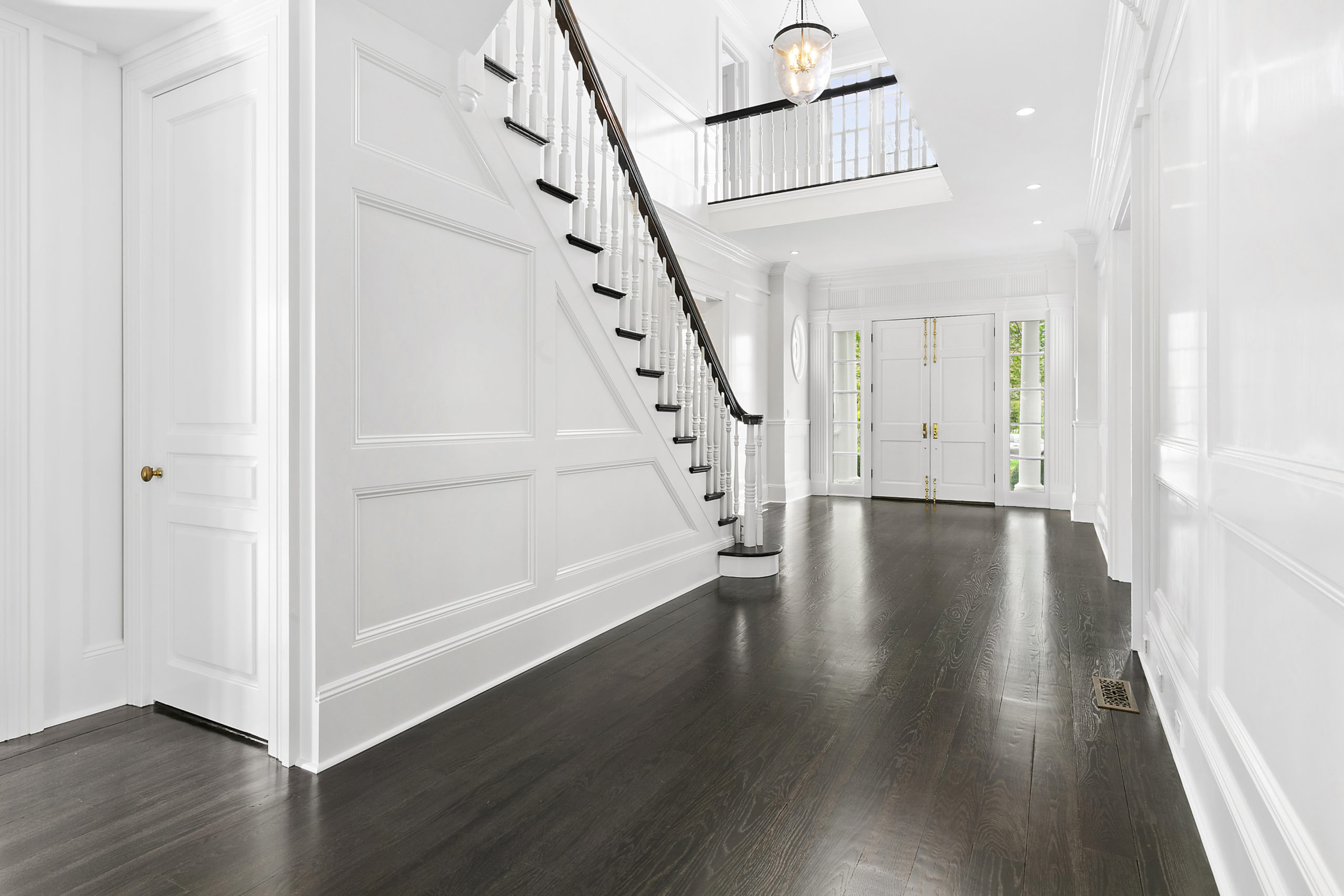 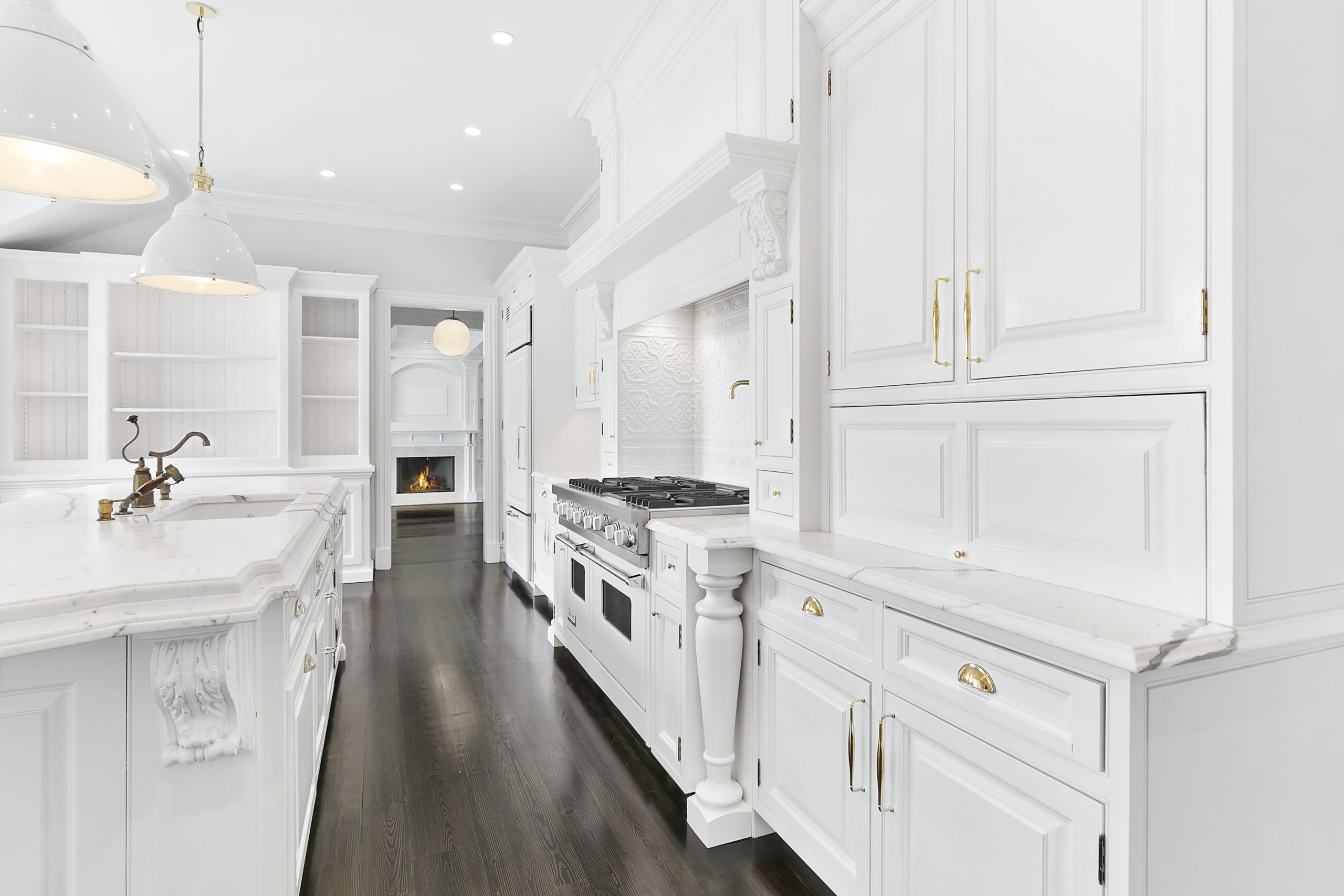 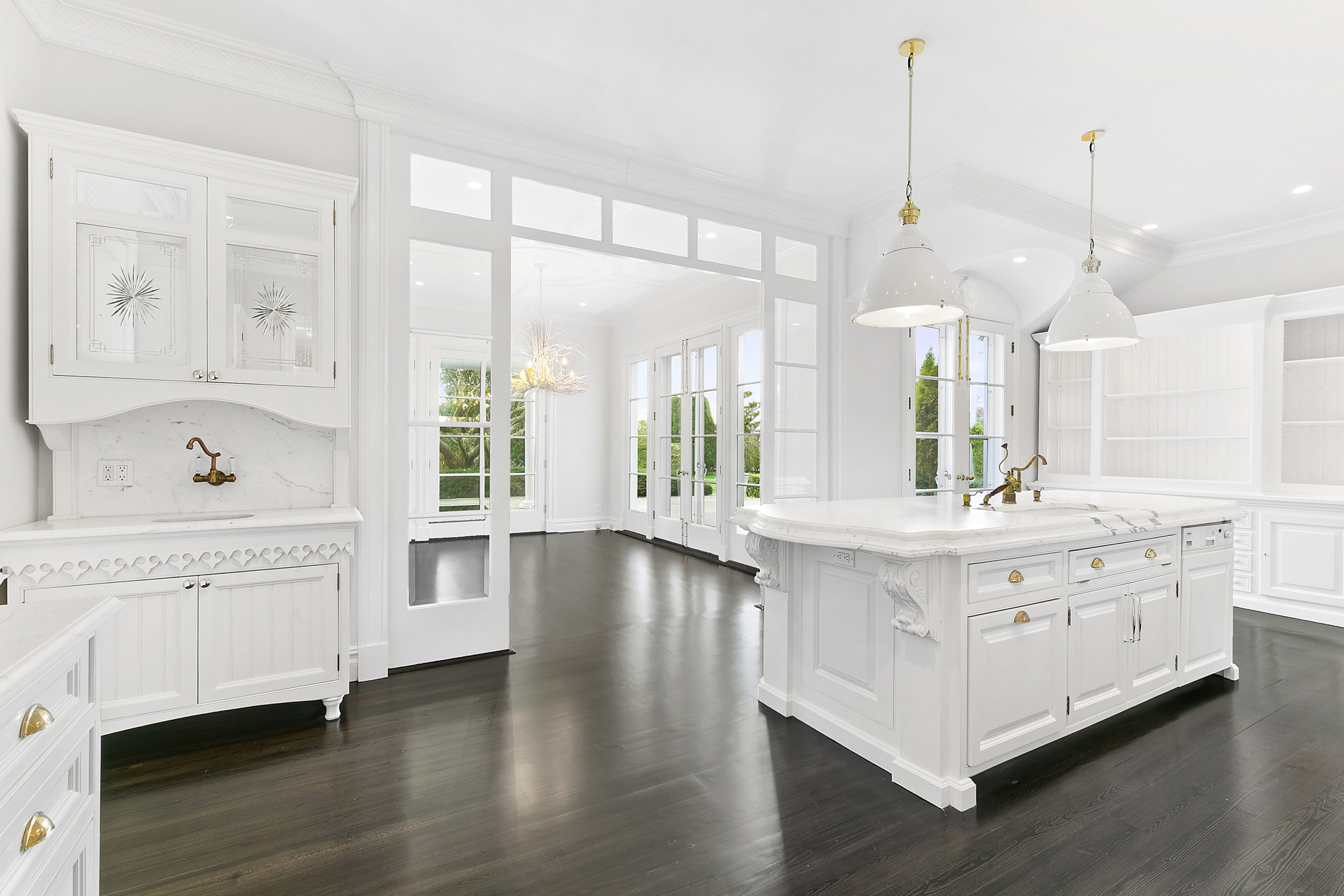 An estate in Southampton Village’s fabled Murray Compound with ocean access has sold for $10.55 million, according to The Real Estate Report Inc.

On 2 acres south of the highway at 20 Pheasant Lane, the 8,000-square-foot traditional built in 1987 has eight bedrooms, seven full bathrooms and two half-baths.

“The double-height entry foyer leads one to rooms with large windows and high ceilings,” the listing states. A study/library has a fireplace plus French doors that open to the covered terrace.

An open kitchen with custom cabinetry and high-end appliances is the “heart of this home,” according to the listing. Rounding our the first floor are a living room, a dining room, a powder room and a junior master suite.

The hedged-lined grounds feature a heated pool and a grass tennis court.

Corcoran associate broker Tim Davis had the listing. The sale closed on October 23.

The property last changed hands in November 2018 for $10 million, which means it appreciated more than half a million dollars in less than two years.

The family that gave the Murray Compound its name were the children and grandchildren of the inventor Thomas Murray, a colleague of Thomas Edison, and they helped form the first Southampton summer colony in the late 1800s. Along with the McDonnell branch of the family, the Murrays’ Southampton estates once totaled 300 acres.