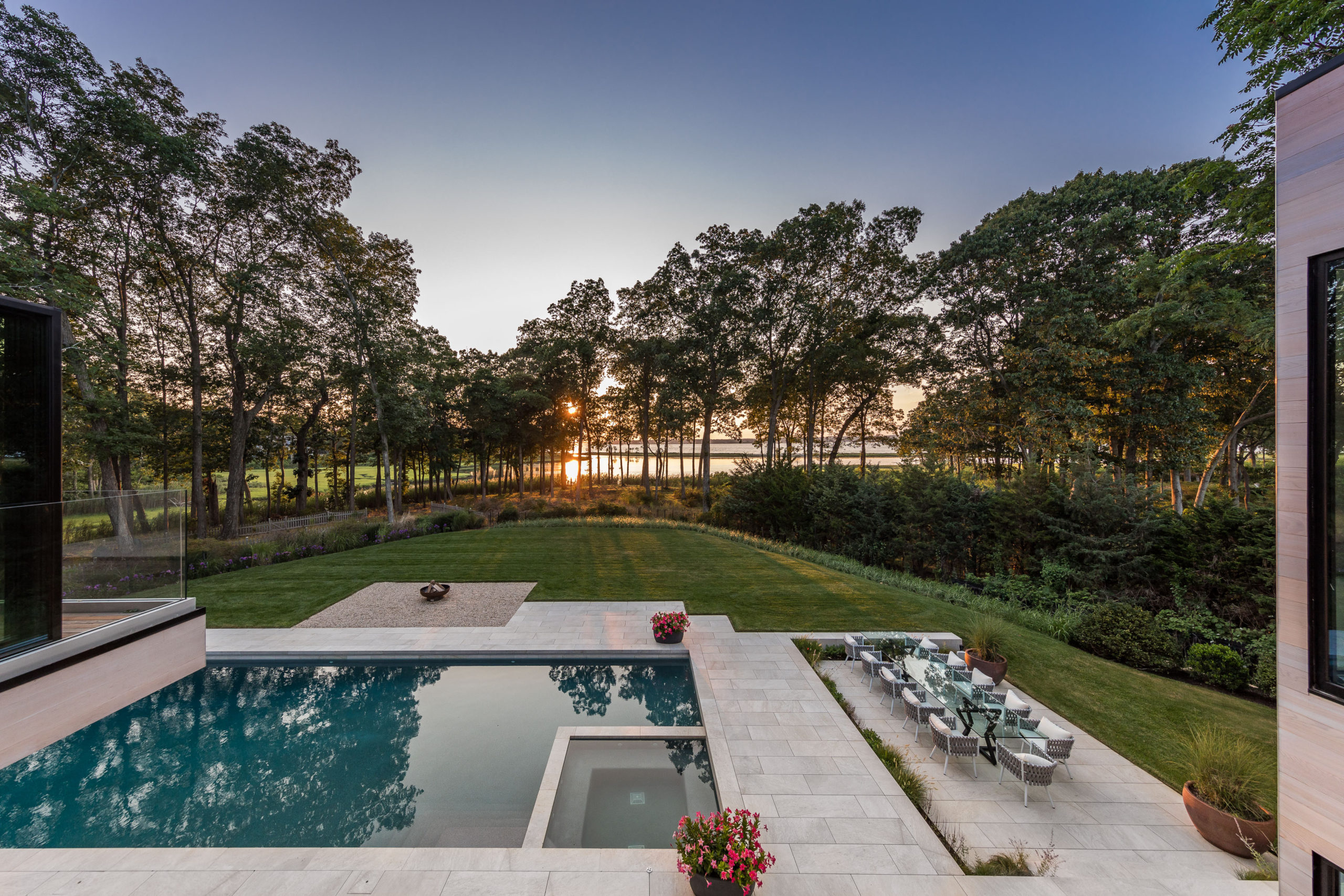 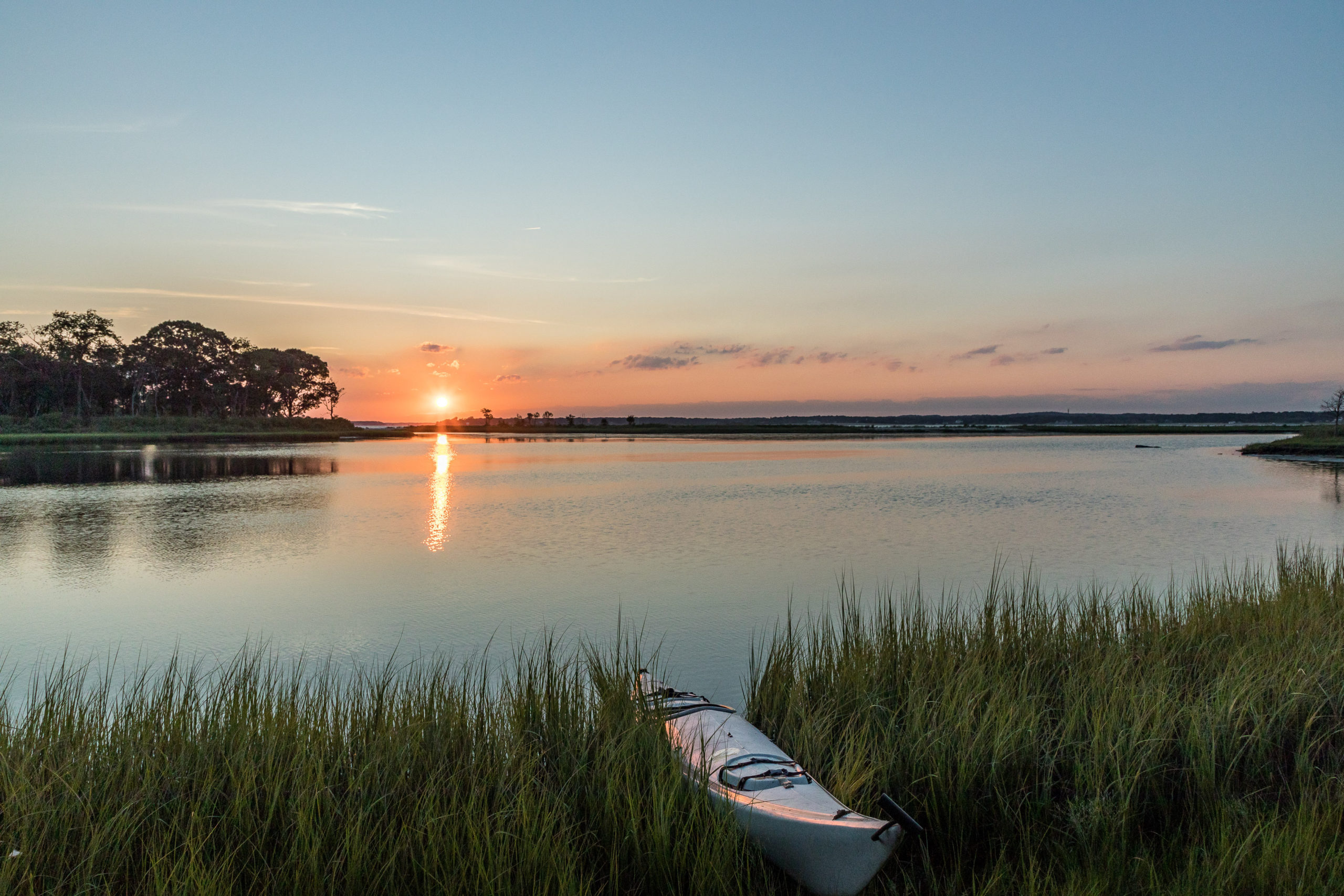 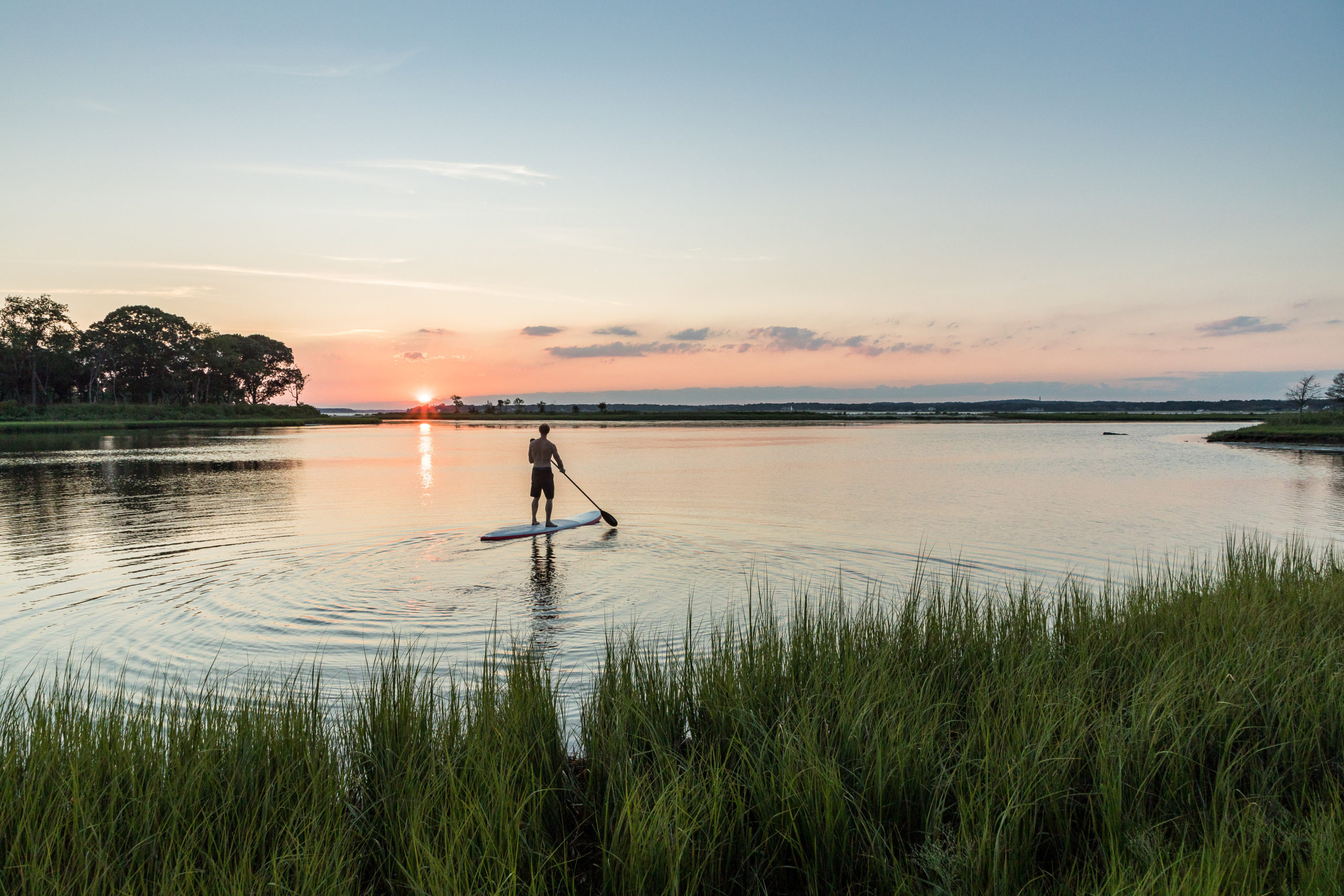 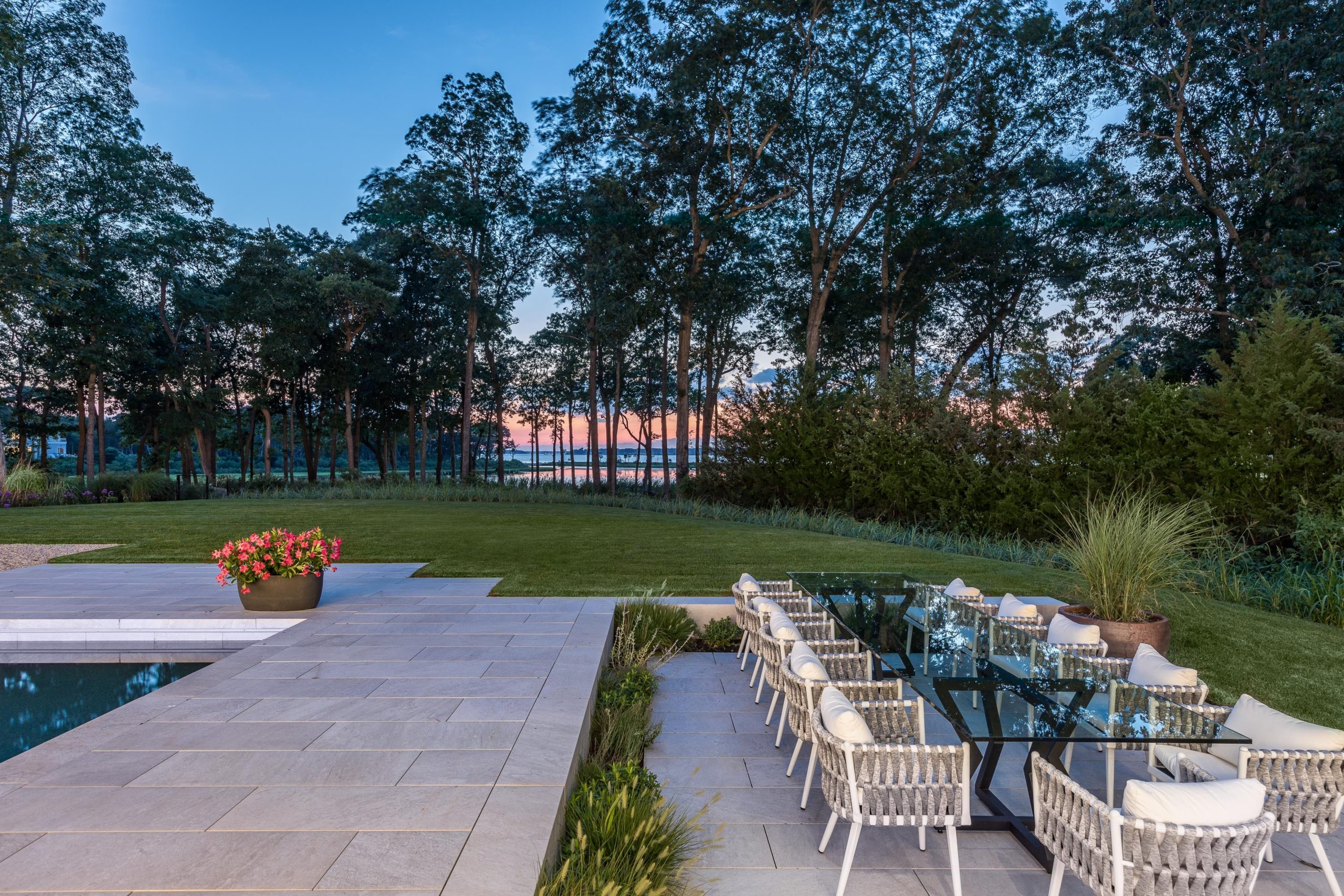 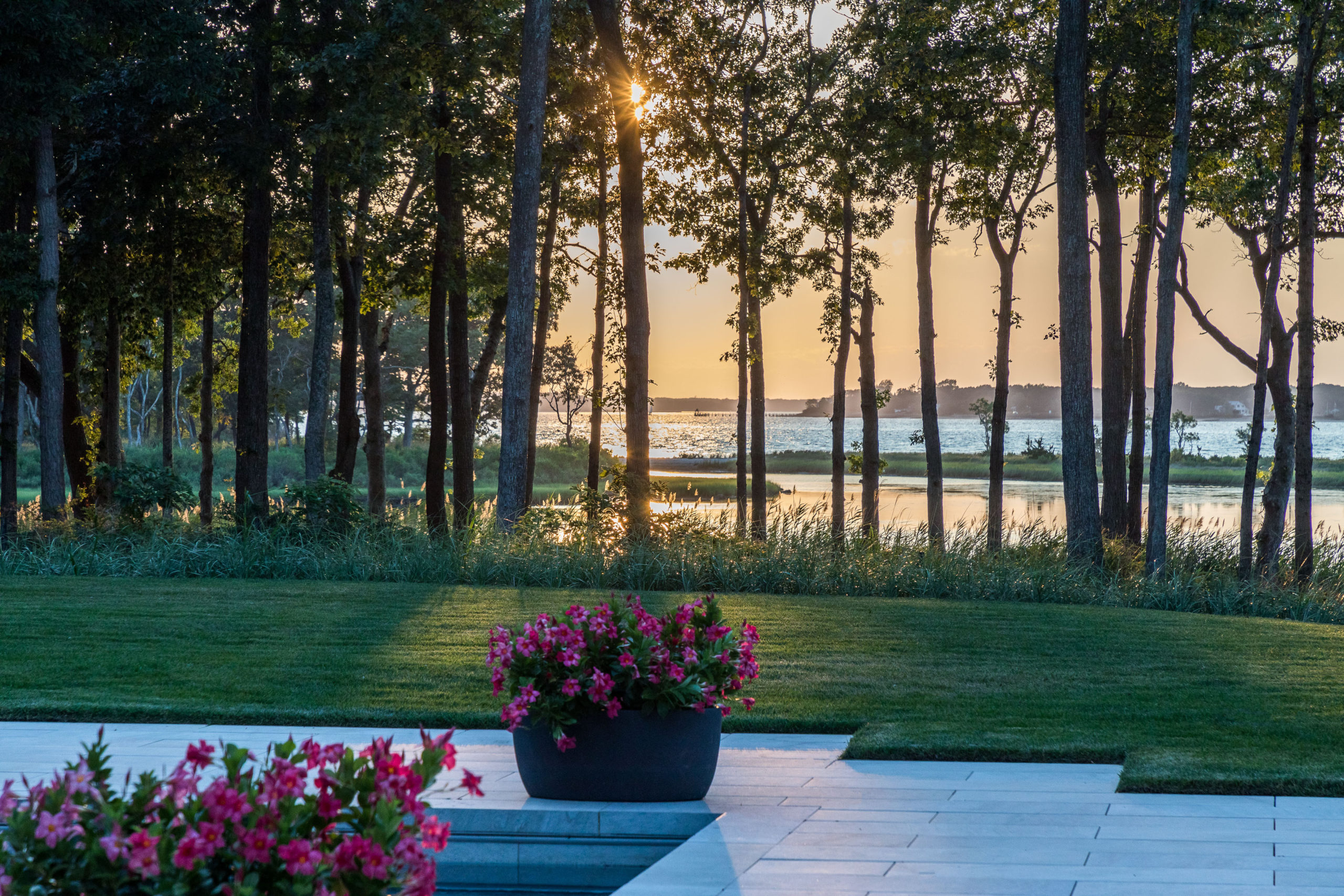 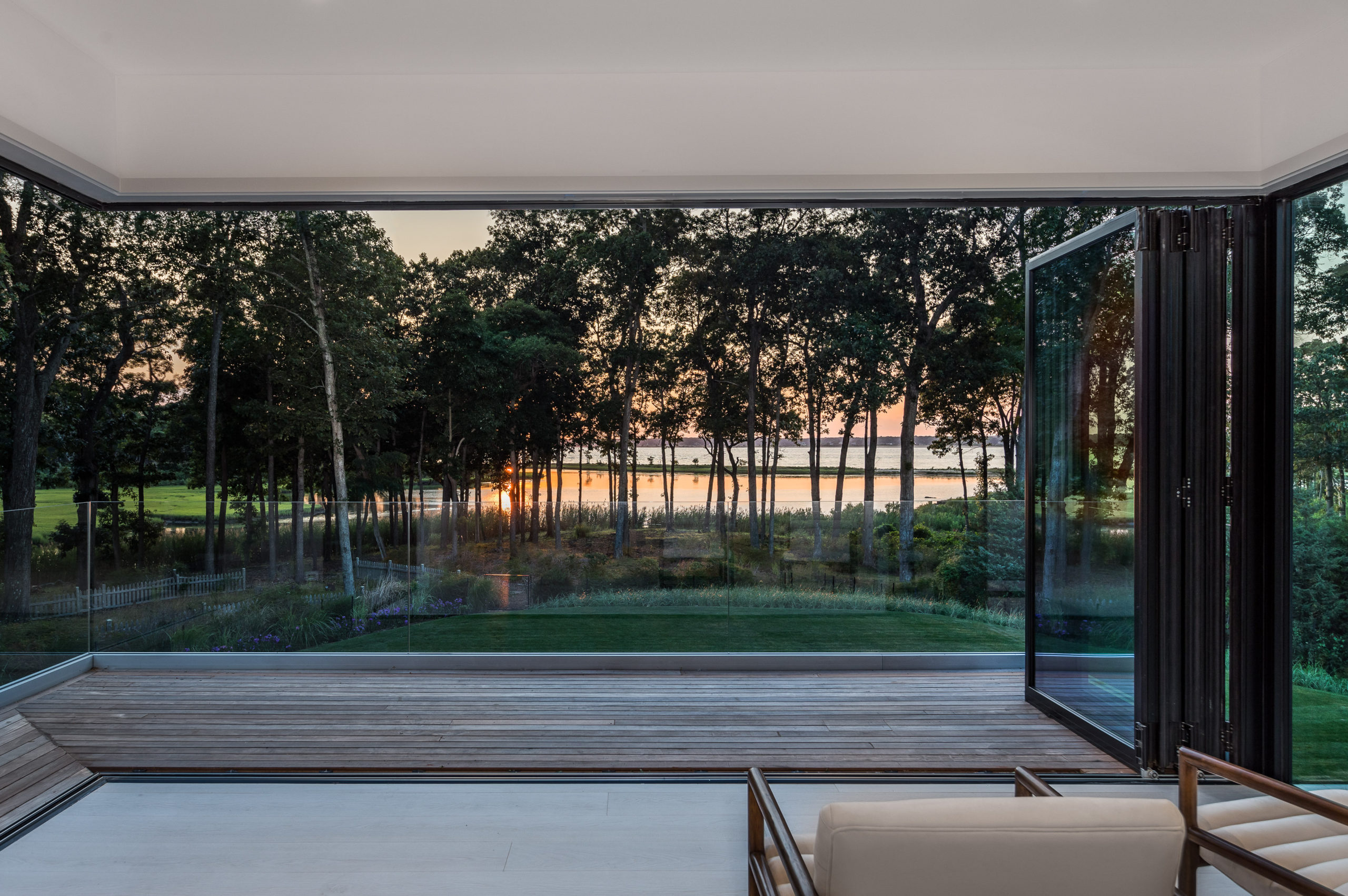 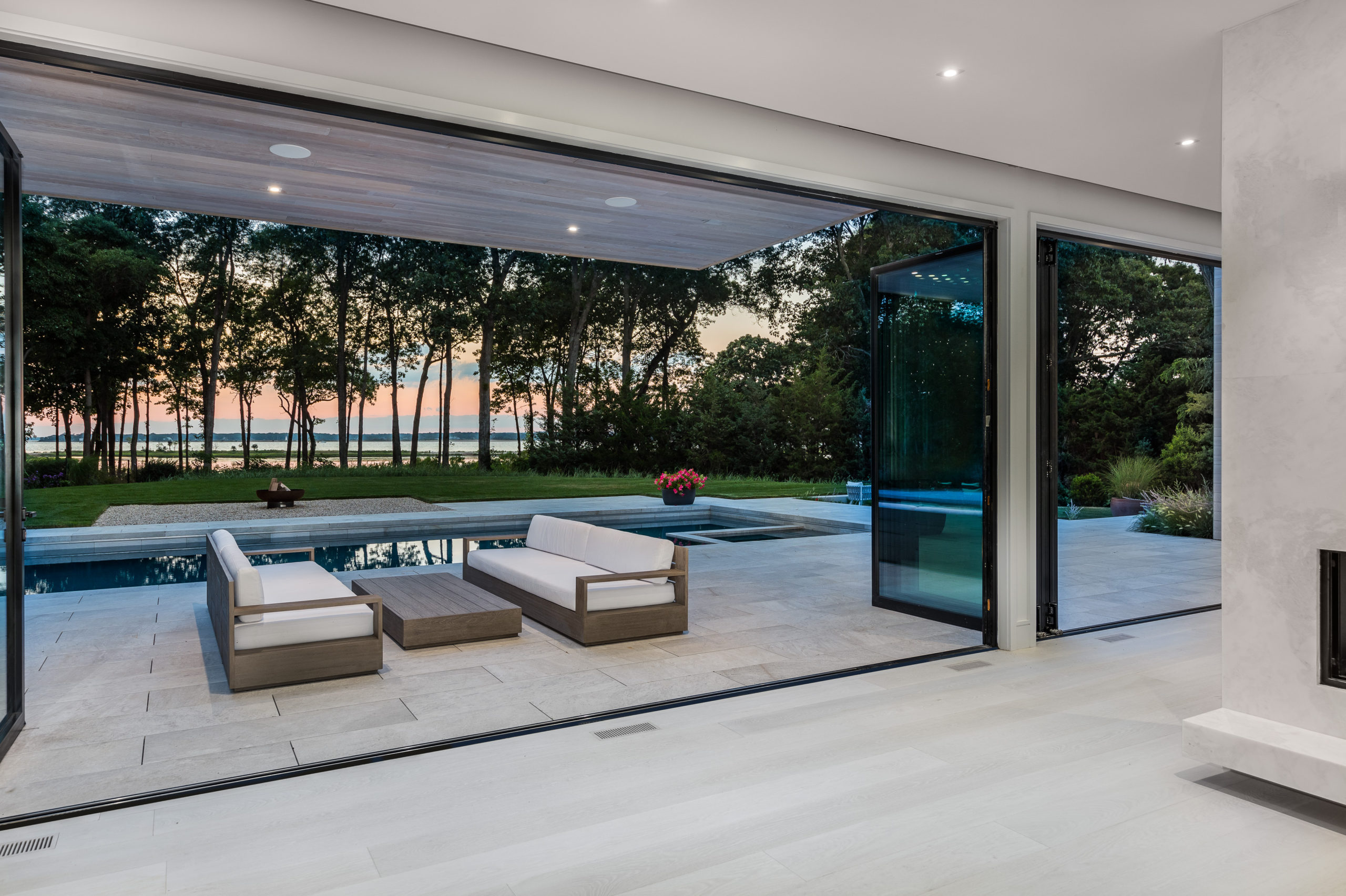 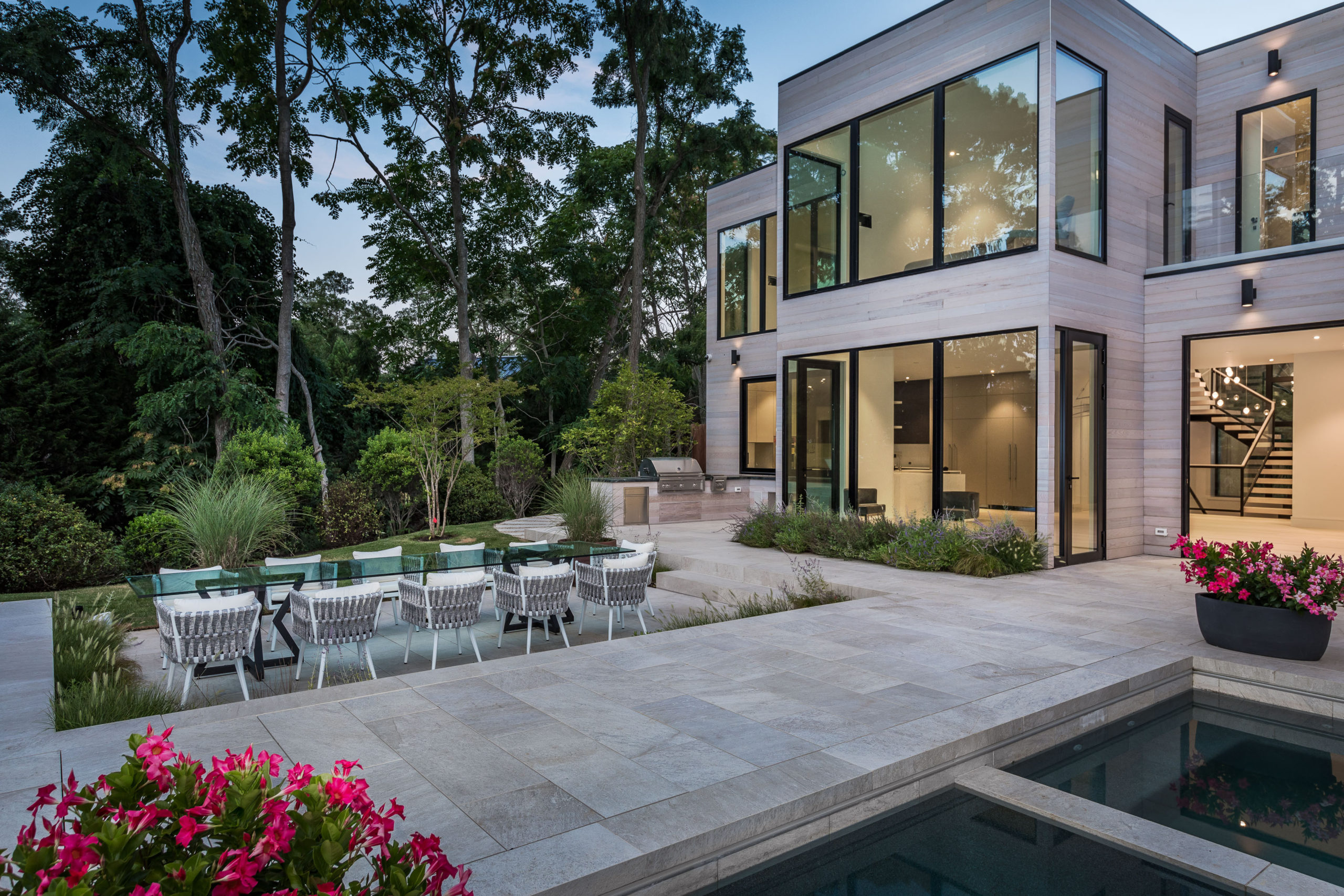 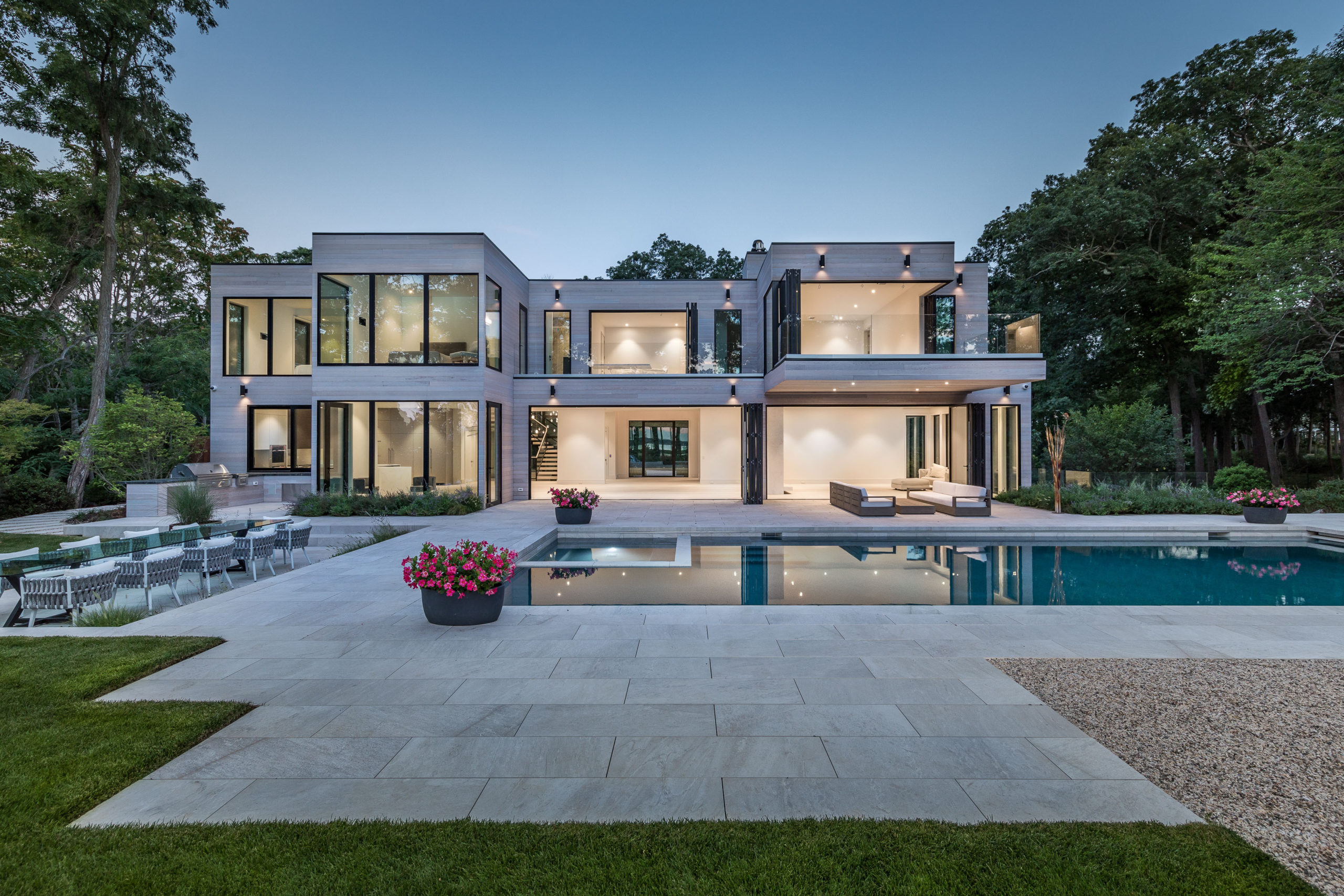 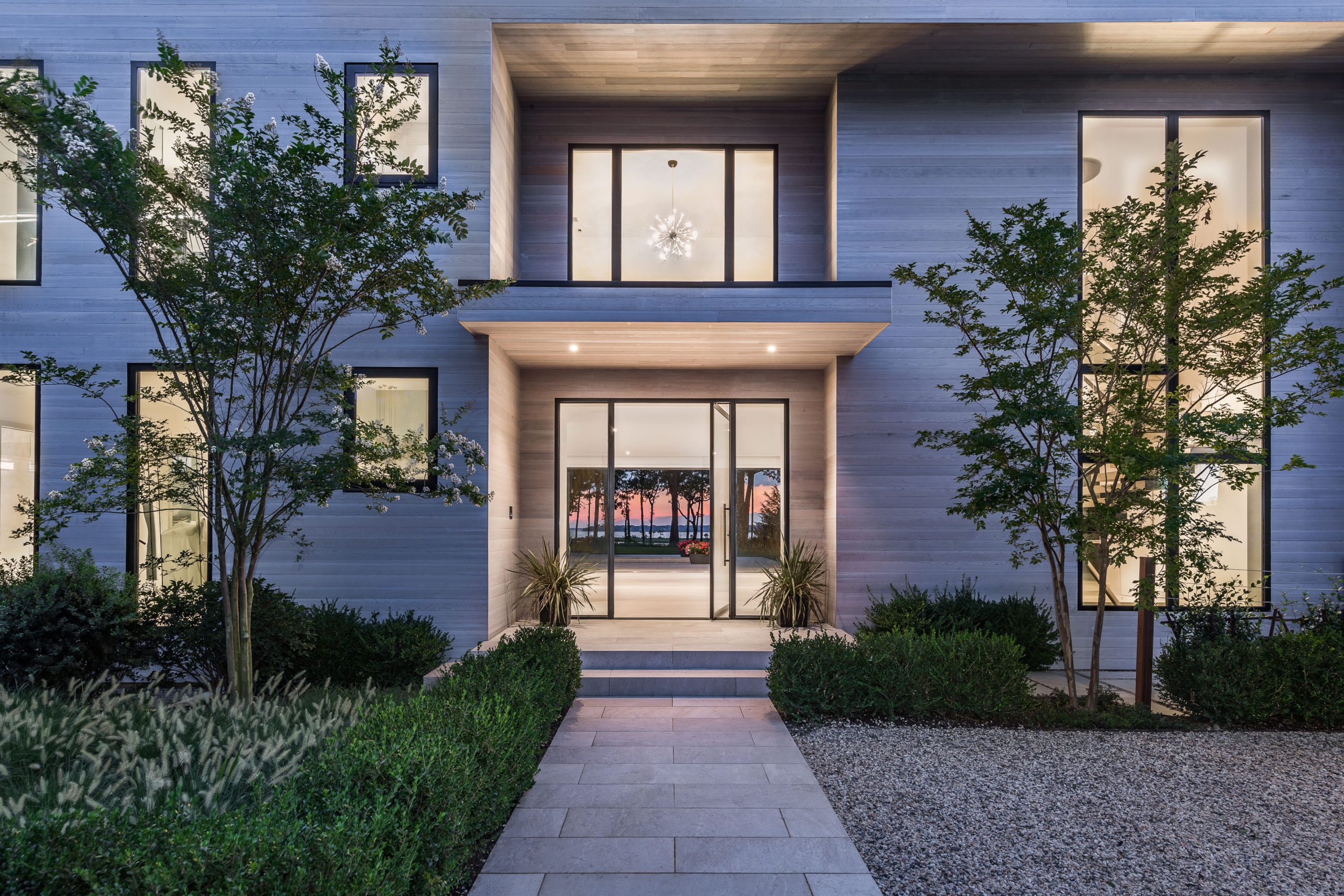 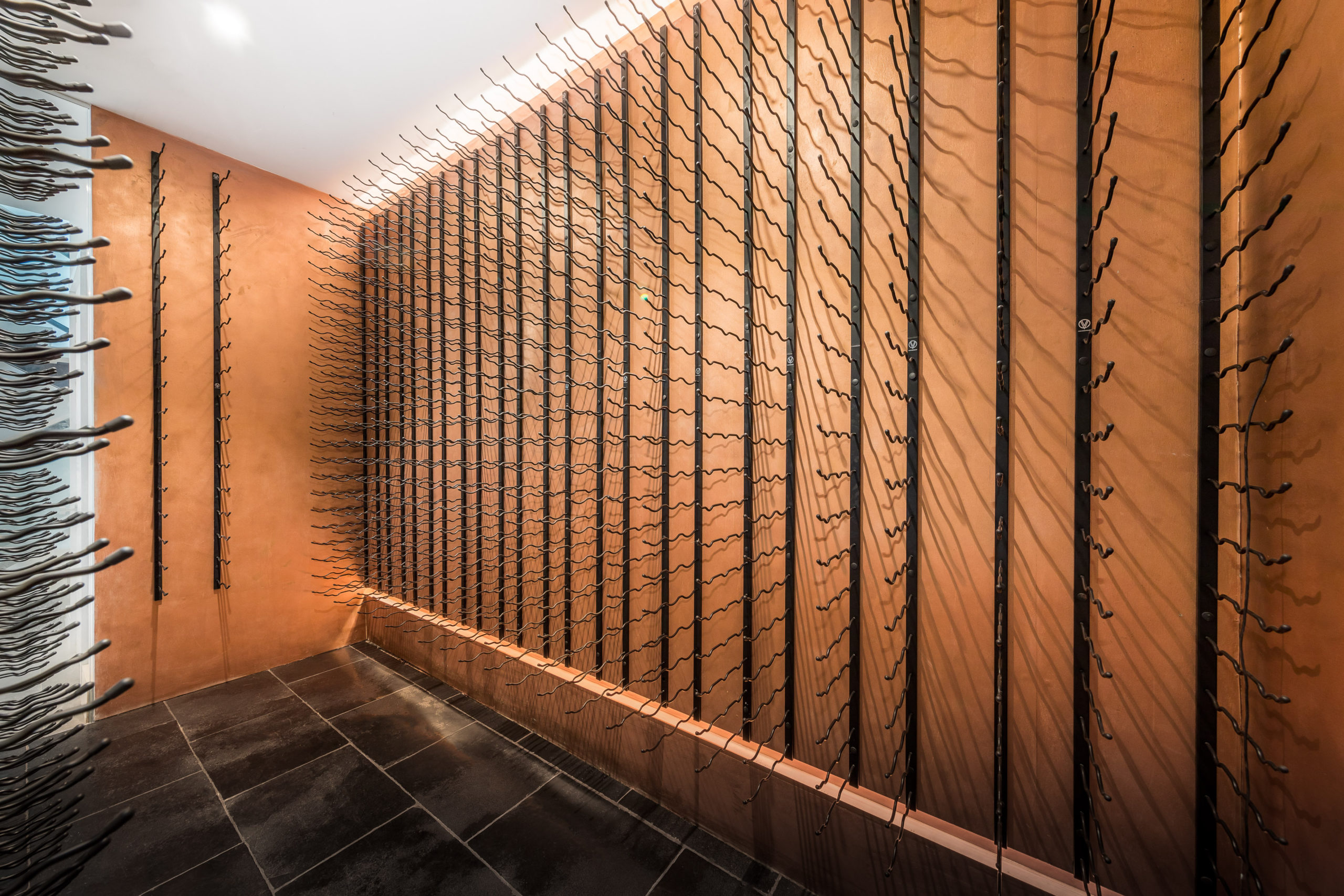 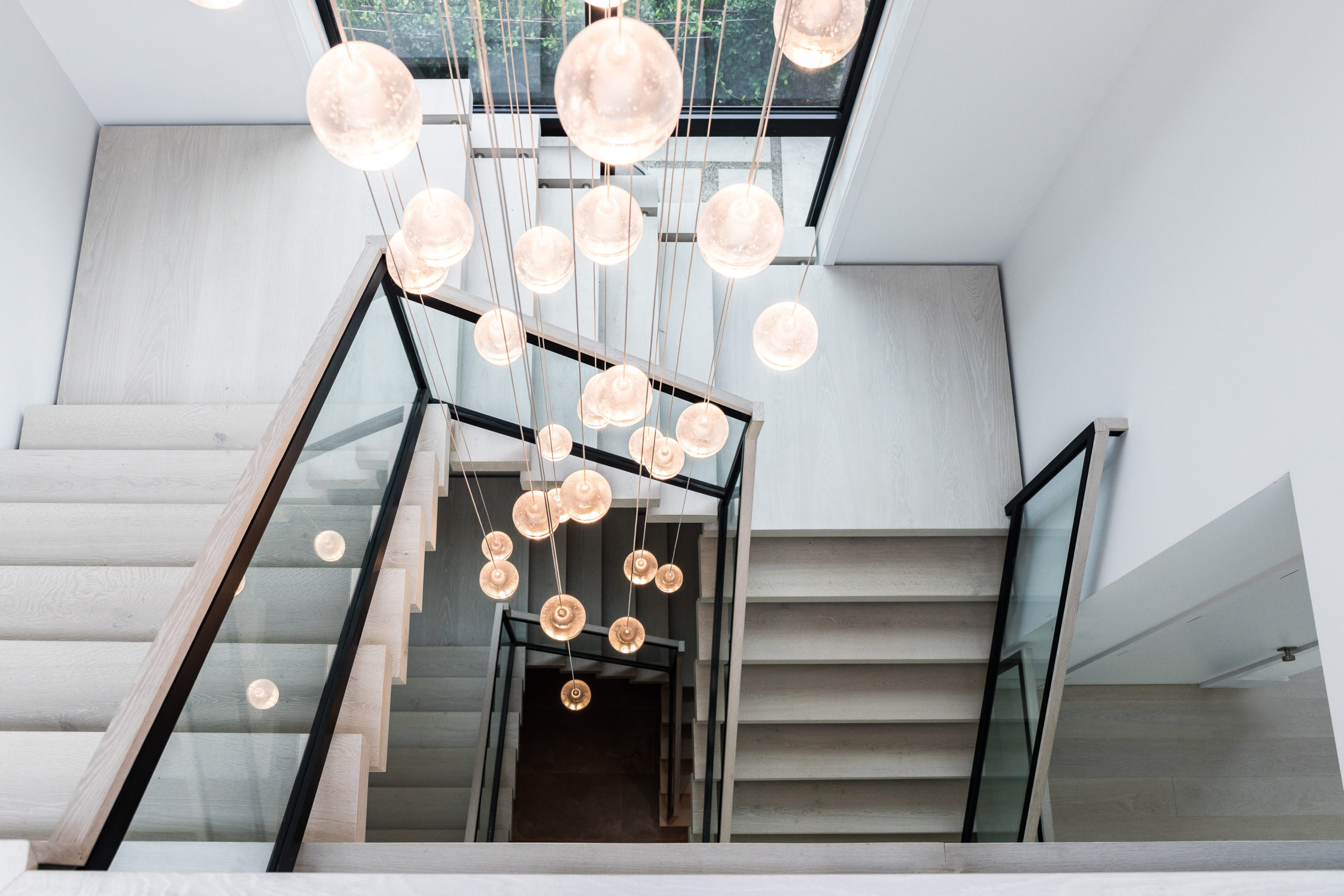 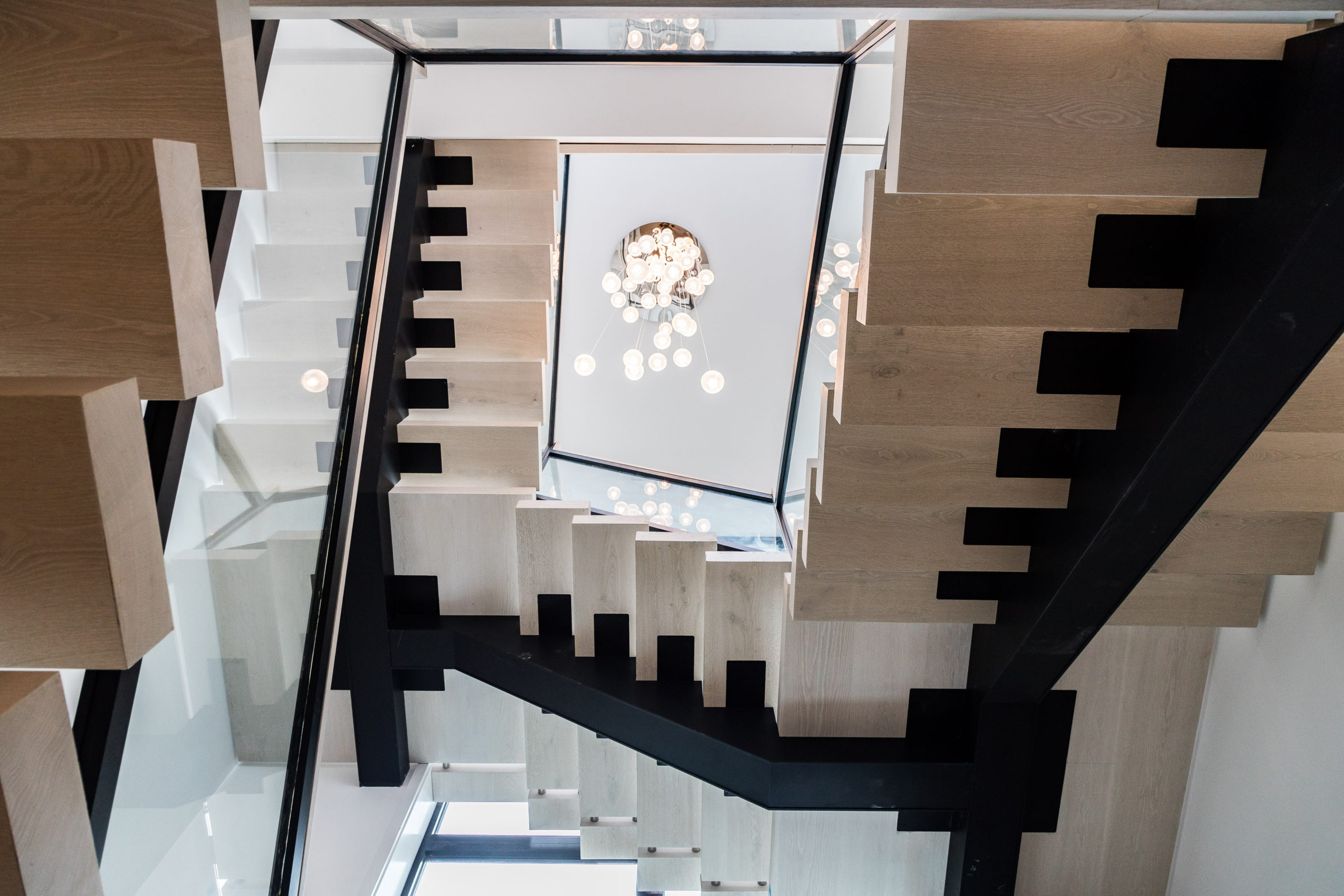 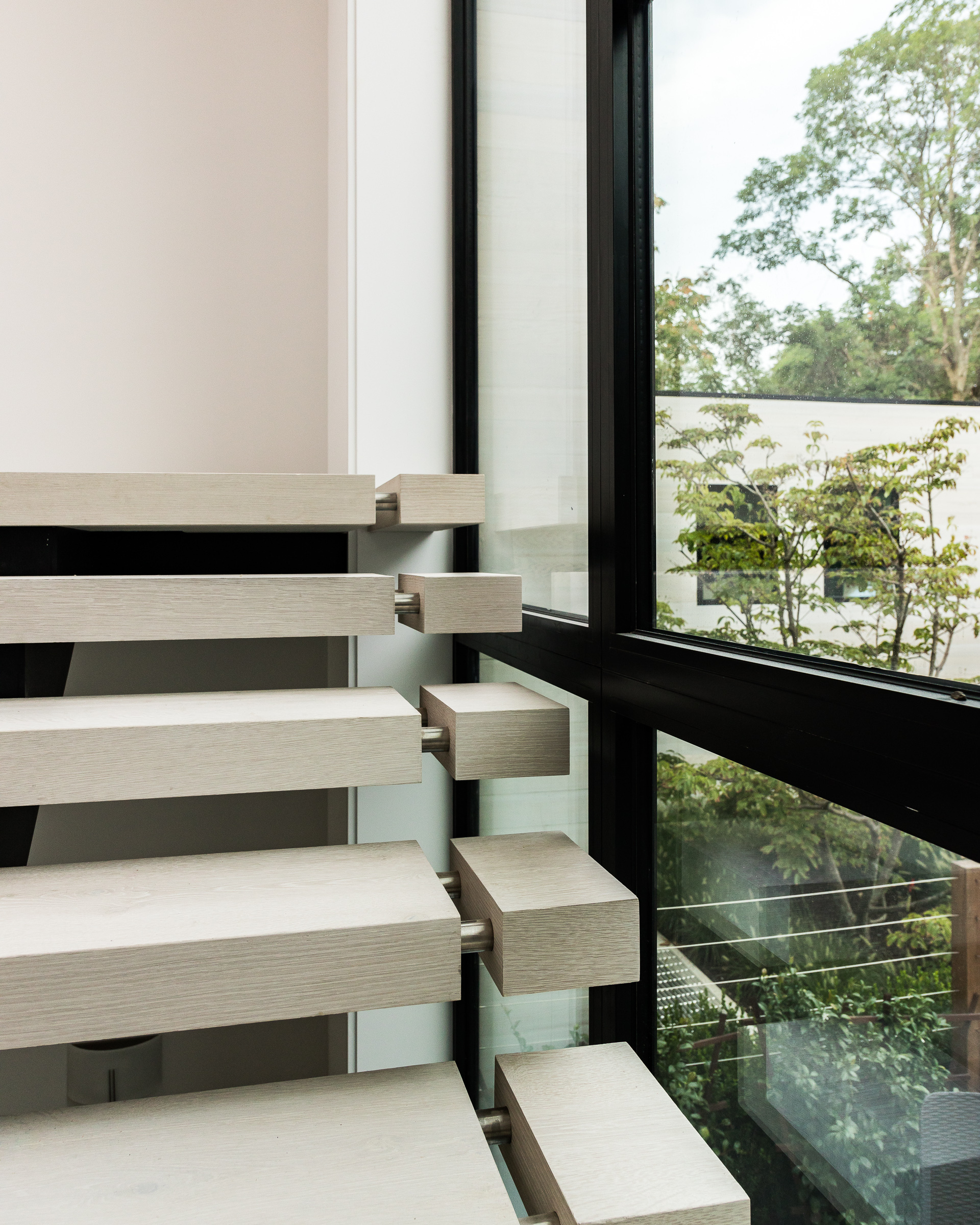 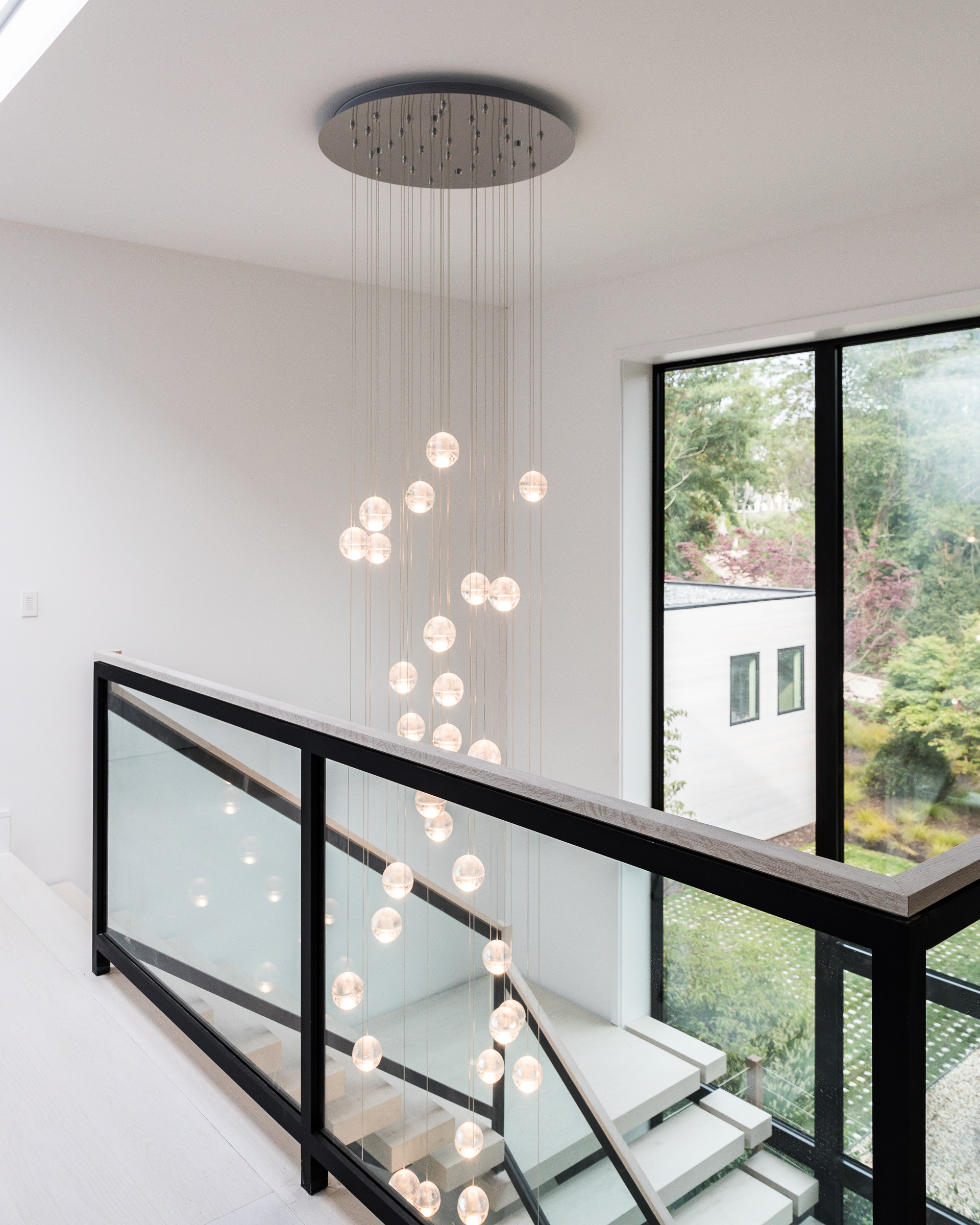 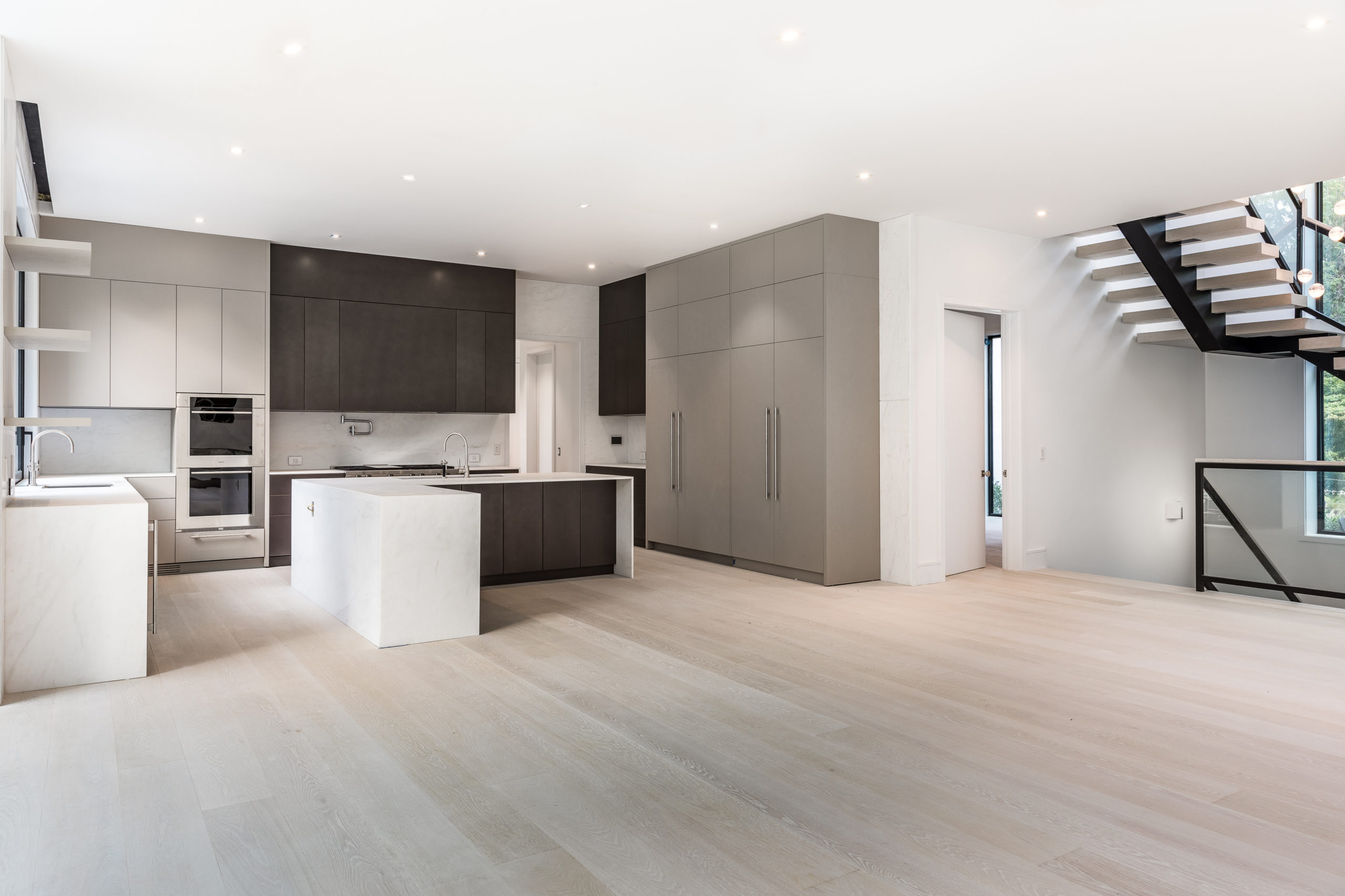 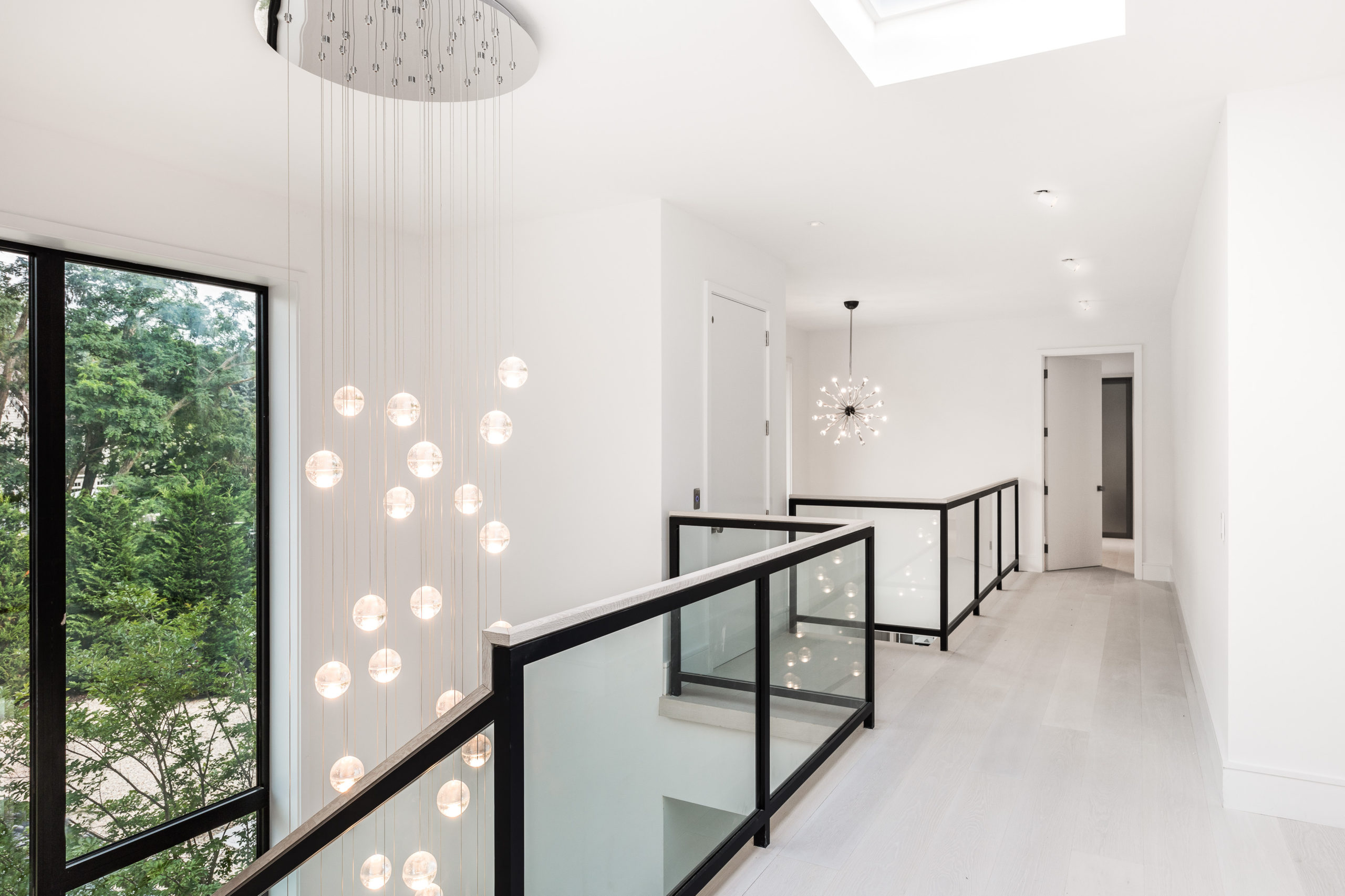 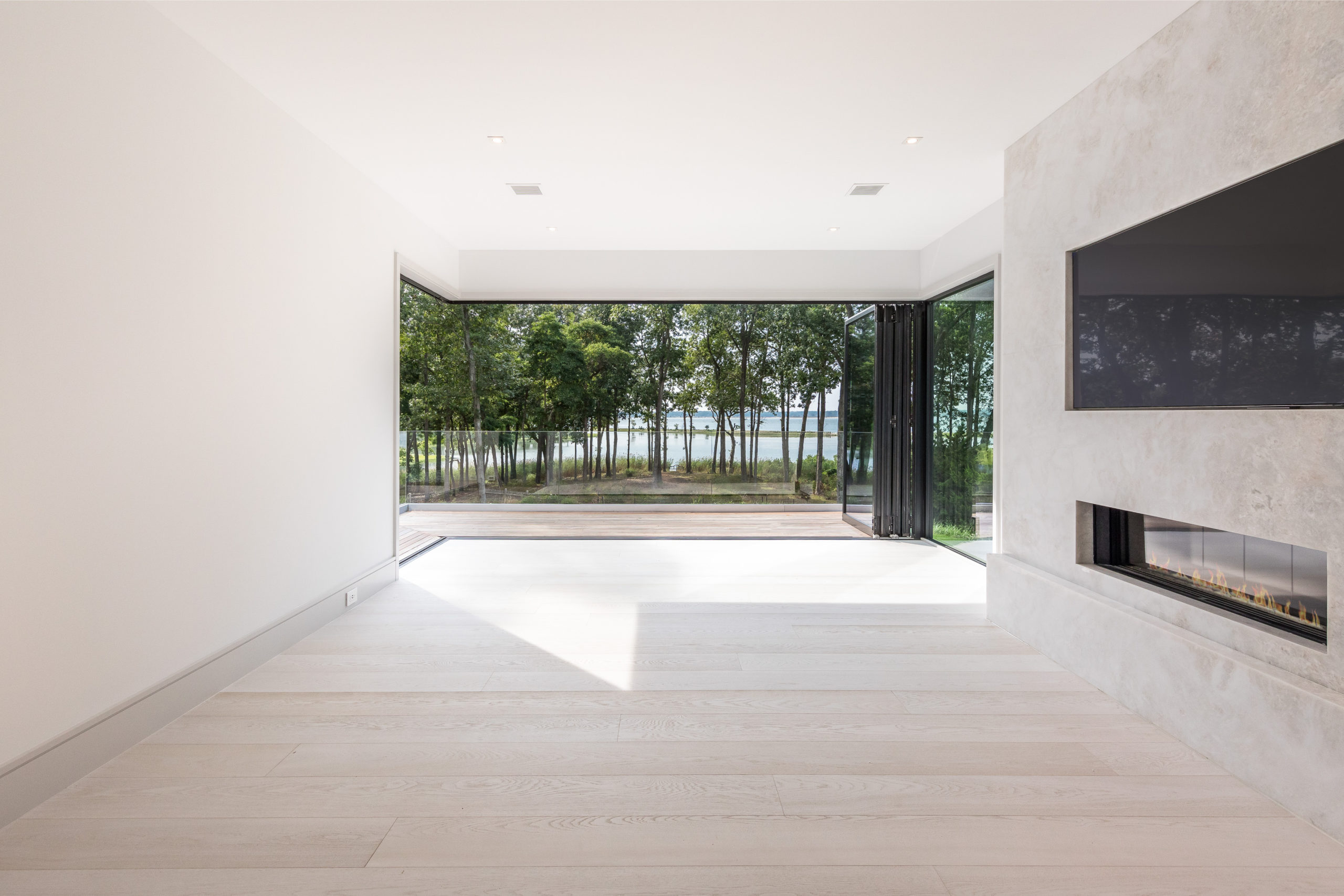 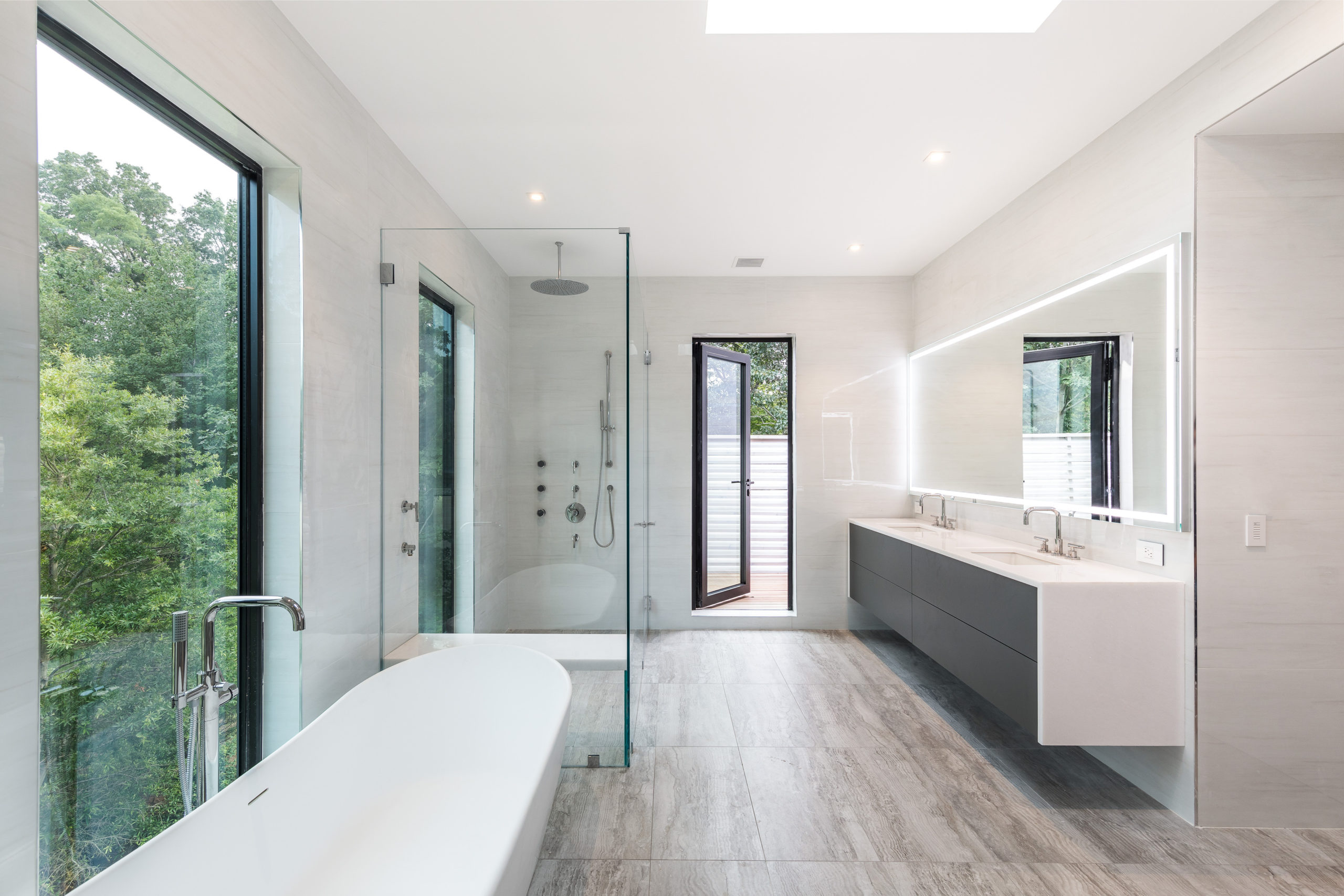 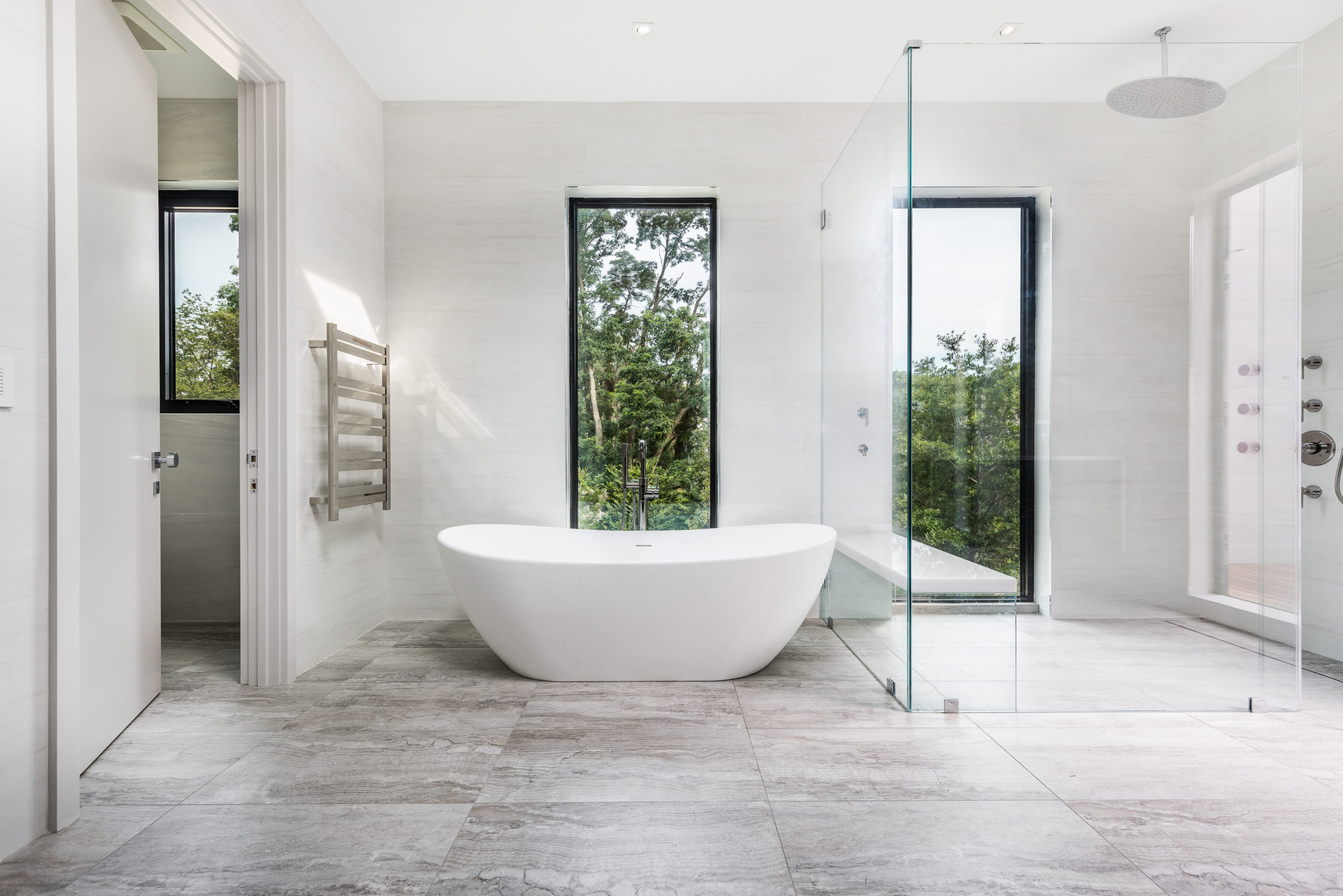 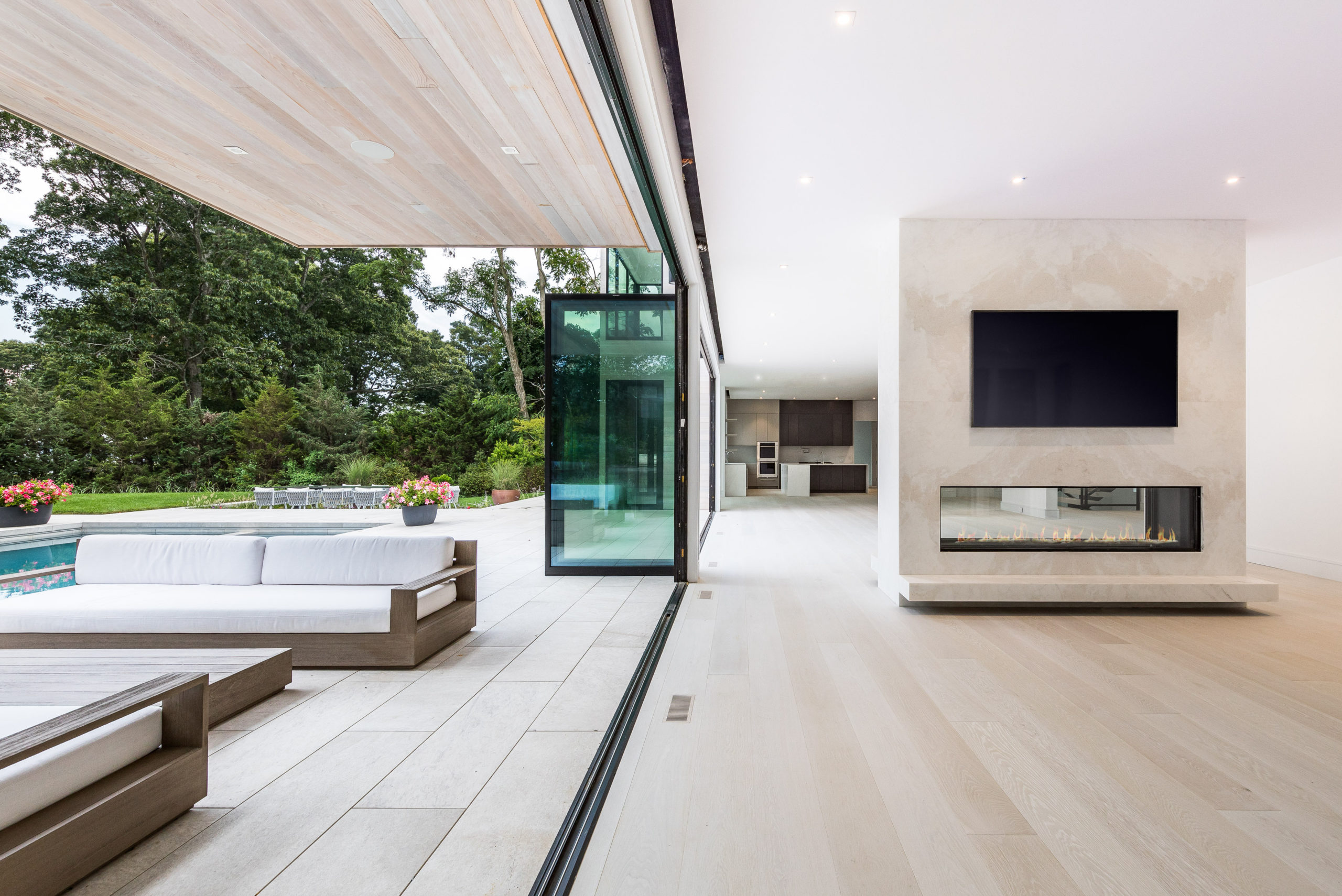 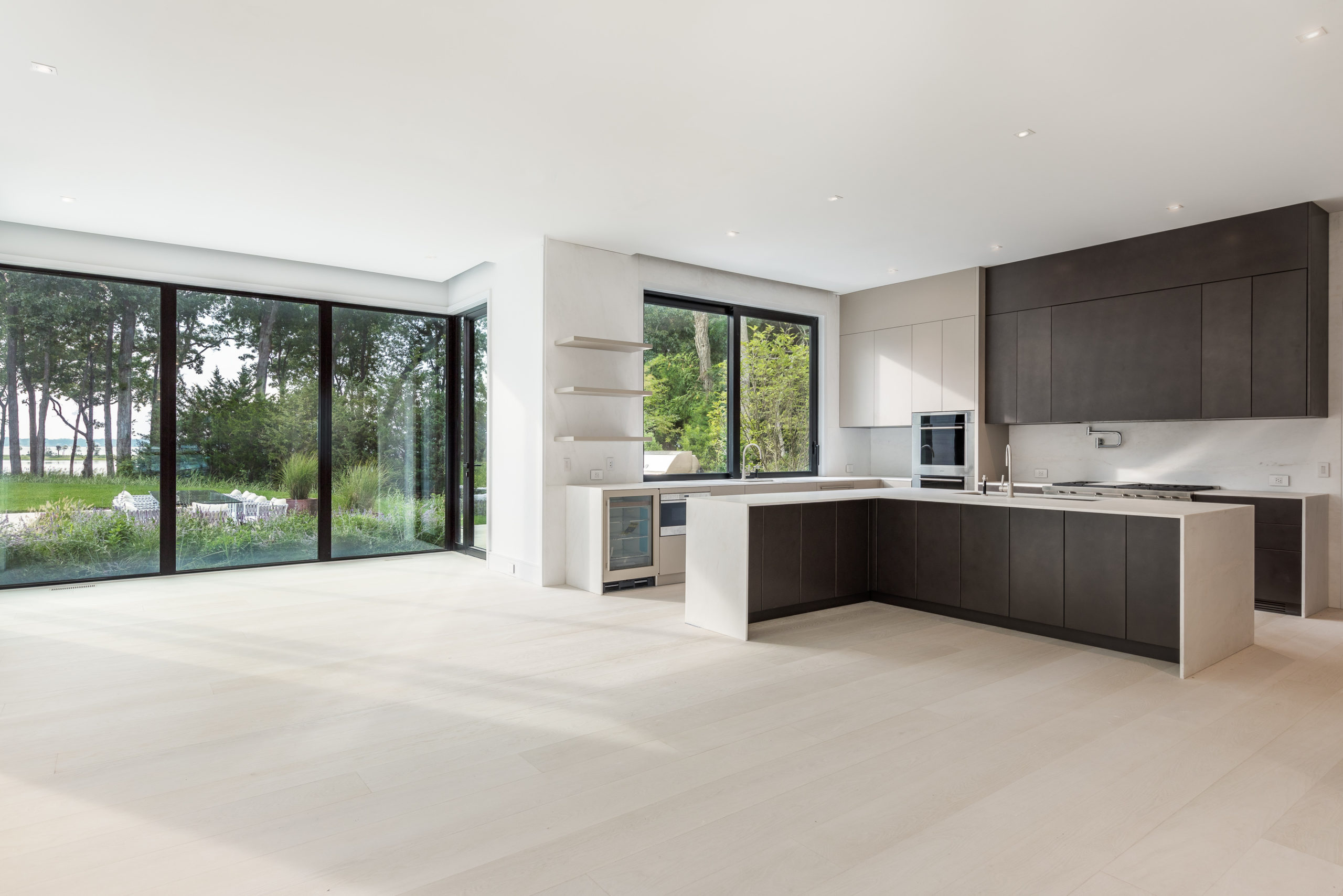 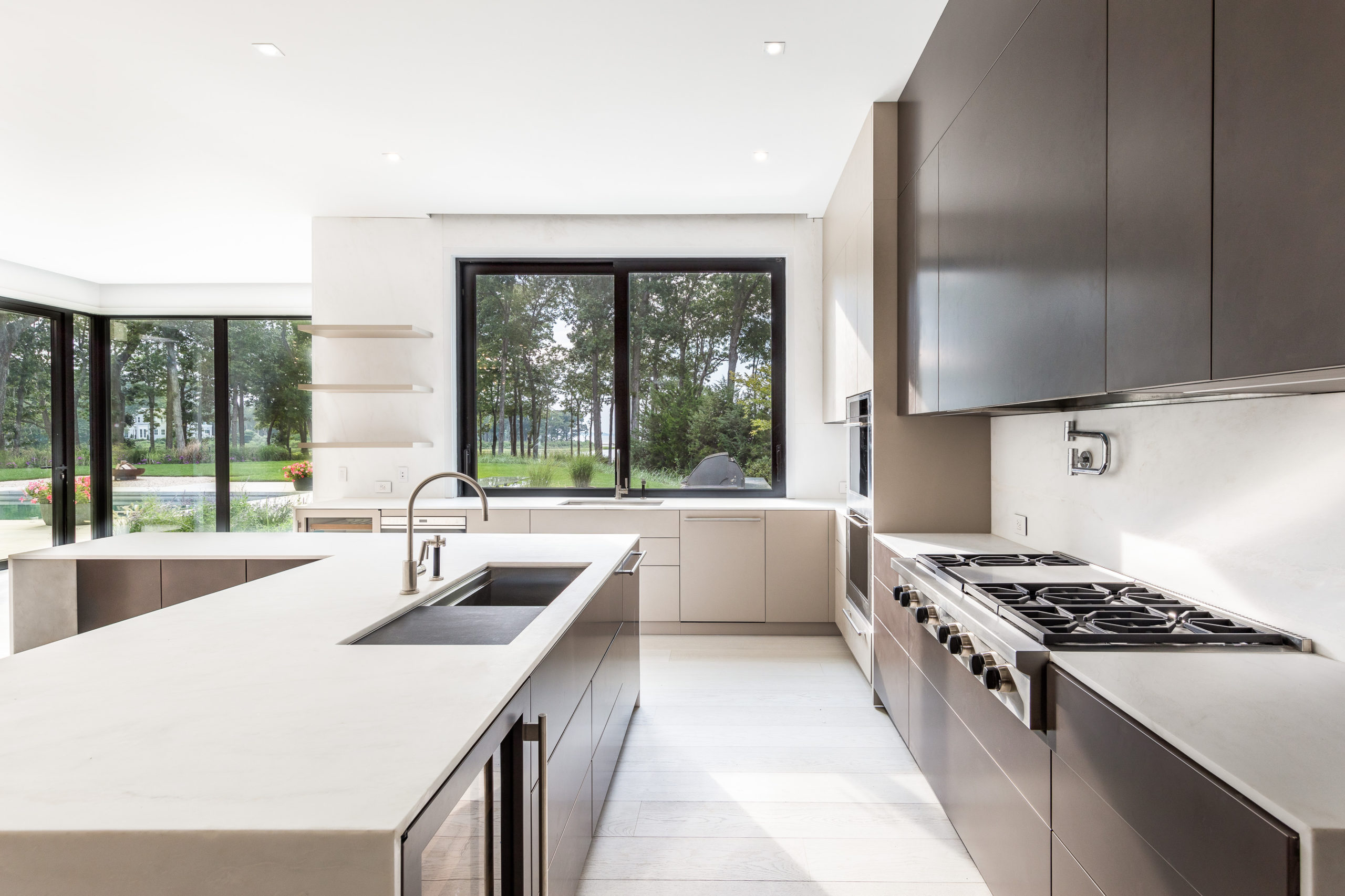 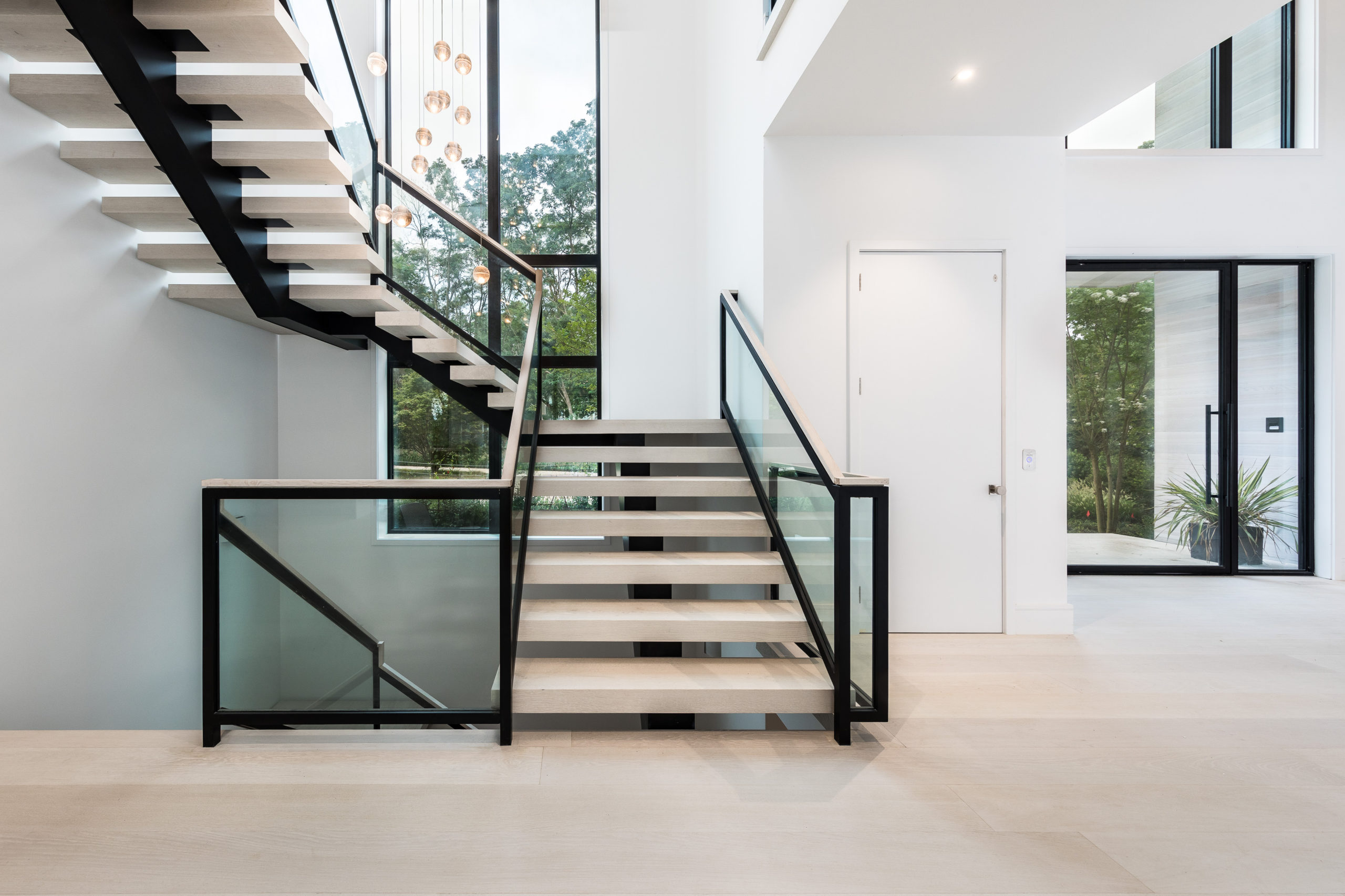 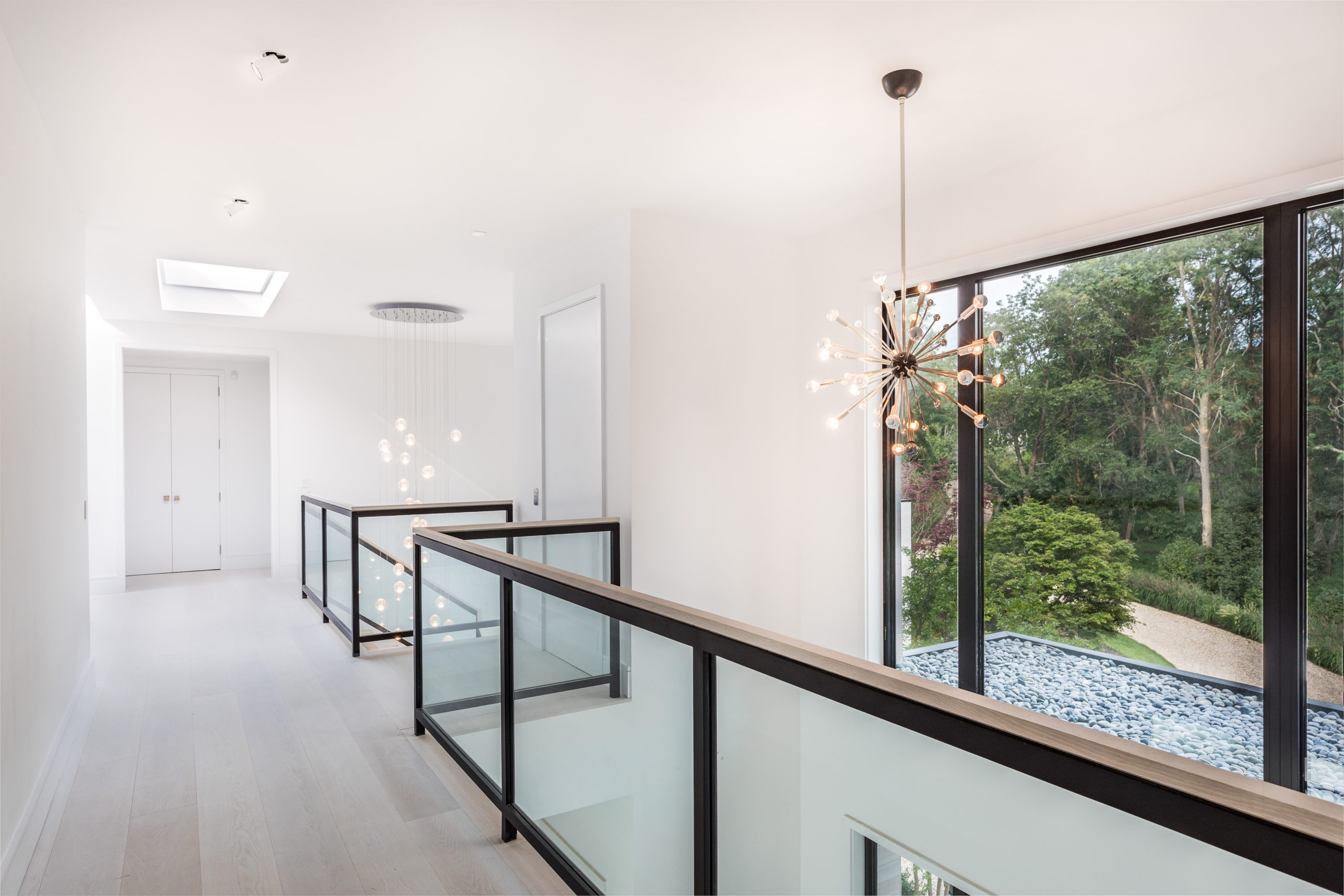 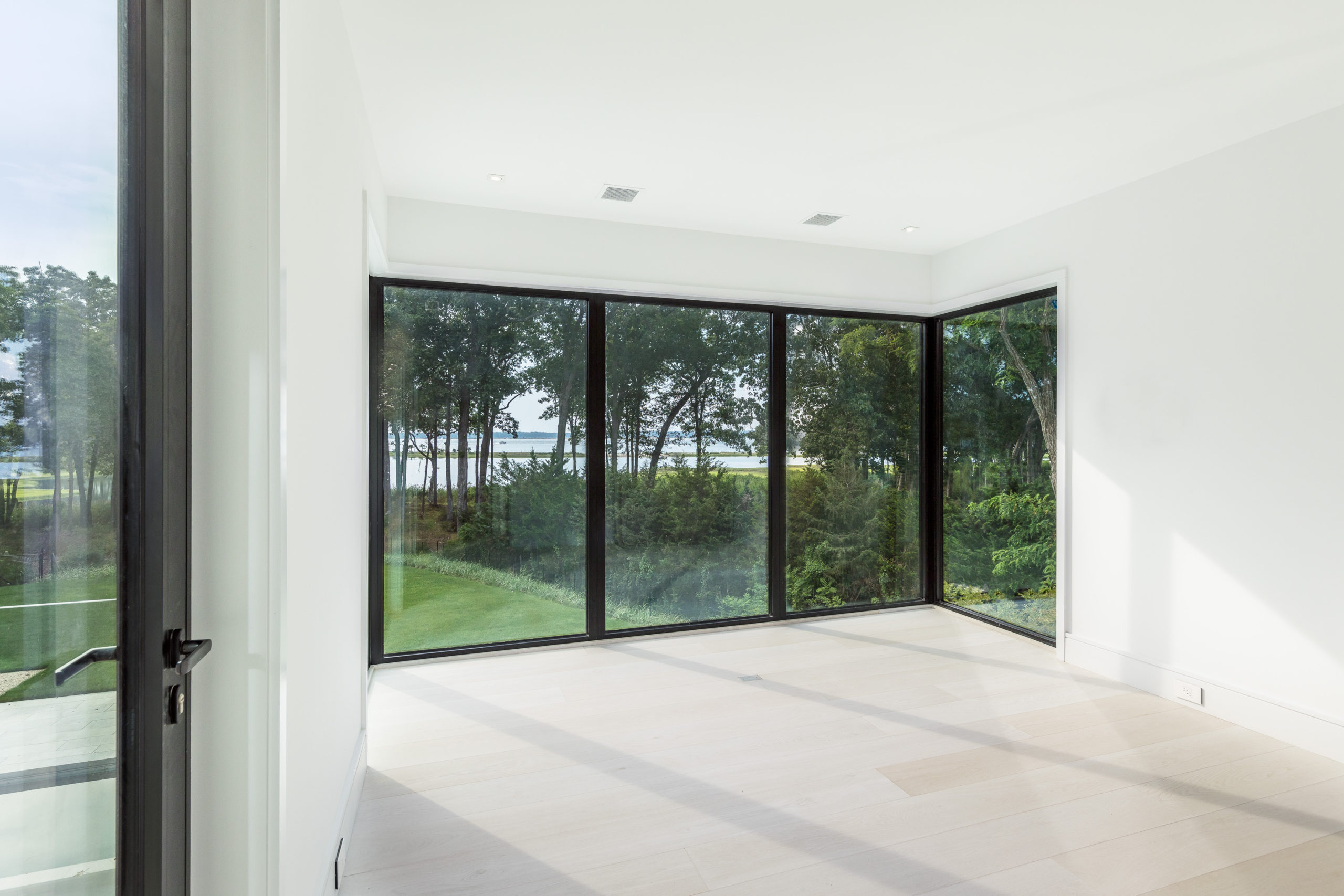 The sale of a waterfront home on North Haven recently closed for $14.5 million, the highest paid for a residence in the Sag Harbor area in 2020. According to real estate professionals, the sale may also speak to a growing trend of high-end homebuyers gravitating toward Sag Harbor rather than the South Fork’s oceanfront villages.

The new modern build at 23 Ezekills Hollow has 10,000 square feet of living space on 1.9 acres and was on the market for just 60 days when it went into contract. Compass’s Matt Breitenbach, the listing agent, said there is a new luxury market emerging on the Sag Harbor waterfront, driven by a new and younger crowd of homebuyers who gravitate toward Sag Harbor’s boating lifestyle, bustling village and restaurants.

Mr. Breitenbach said that aside from a couple of trophy properties — like those that belonged to Richard Gere and Christie Brinkley — Sag Harbor did not have the $20 million, $40 million or $60 million sales like East Hampton and Southampton have had for some time. But he sees that changing.

He said that listing 23 Ezekills Hollow for $15.5 million, as he did, was seen as aggressive. But the final sales price reflected a discount of less than 7 percent while double-digit discounts are typical. So the asking price did not turn out to be overly ambitious.

“The buyer pool of Sag Harbor has opened up,” Mr. Breitenbach said. “There are different buyers that are coming in there from the luxury sector, that I don’t know if they were there before.”

The buyers are in their late 30s or early 40s and coming from newer money, he said, adding that they care more about lifestyle than society, and don’t need to live on Meadow Lane.

The boating lifestyle of Sag Harbor is like the equestrian lifestyle, he noted — it’s for people with a lot of money. And boating goes on long after it’s too cold to sit on the beach. “A warm day in October, I can take my boat out for a spin with my kids, instead of schlepping around New York City,” he said.

The Hamptons has become more of a country town, where people want to come year-round, than a resort town, Mr. Breitenbach said. COVID is also a contributing factor, but even before the pandemic, the $3 million market was on fire, he pointed out, observing that buyers find they can get more for their money than in New York City, and they love the lifestyle better.

Mr. Breitenbach said there were people working remotely from the Hamptons before the pandemic, but that was considered rogue. “Now, it’s the norm.”

Ezekills Hollow is a cul-de-sac on a small peninsula, and the recently sold property has frontage on Genet Creek and looks out toward sunsets, birds and passing yachts. Mr. Breitenbach said it is built for the era of COVID, with its beauty and privacy.

The seller designed the house himself and had someone else do the architectural drawings, Mr. Breitenbach explained. He said it is a Malibu-style modern that, unlike some modern designs, is warm, with elements of wood. “It doesn’t look like spaceship landed,” he added

Floor-to-ceiling windows and glass doors make the house transparent. Mr. Breitenbach said that when pulling in the driveway, guests can view the sunset through the entry.

When he was showing the property, he would bring potentials buyers back around at sunset so they could experience that scene, when the house “shined the most.”

The Atlantic Team at Douglas Elliman brought the buyer to the Ezekills Hollow transaction. Atlantic Team member Justin Agnello has also found that demand for Sag Harbor waterfront homes has increased in the last year.

“We have seen more buyers seeking new or renovated homes that are on the water or have water views, and 23 Ezekills Hollow is a perfect example of everything they want,” Mr. Agnello said. “It’s 10 minutes to the Village of Sag Harbor, 10,000 square feet of living space on a piece of property that is over 1.5 acres, and west facing with an amazing water view.”