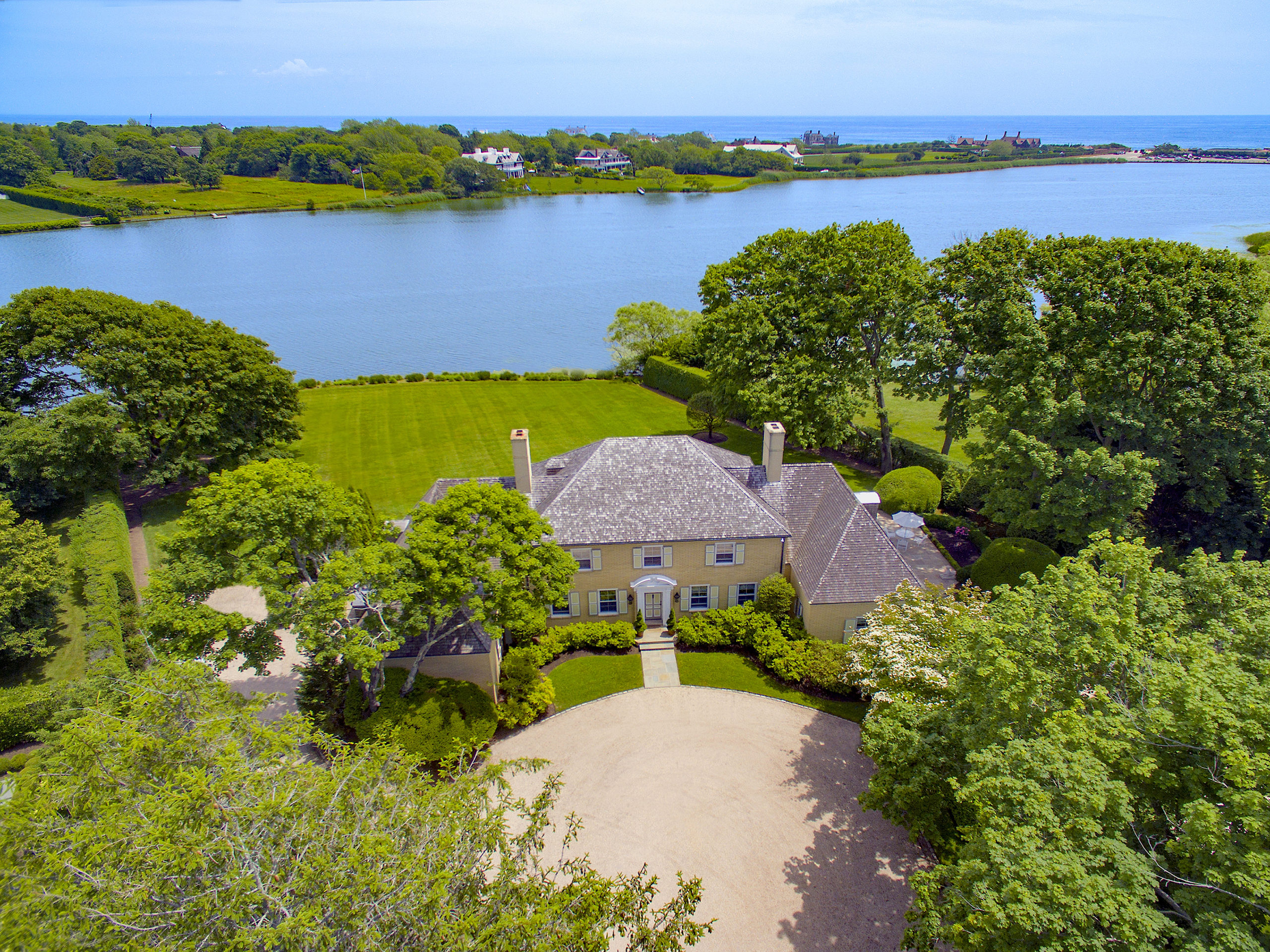 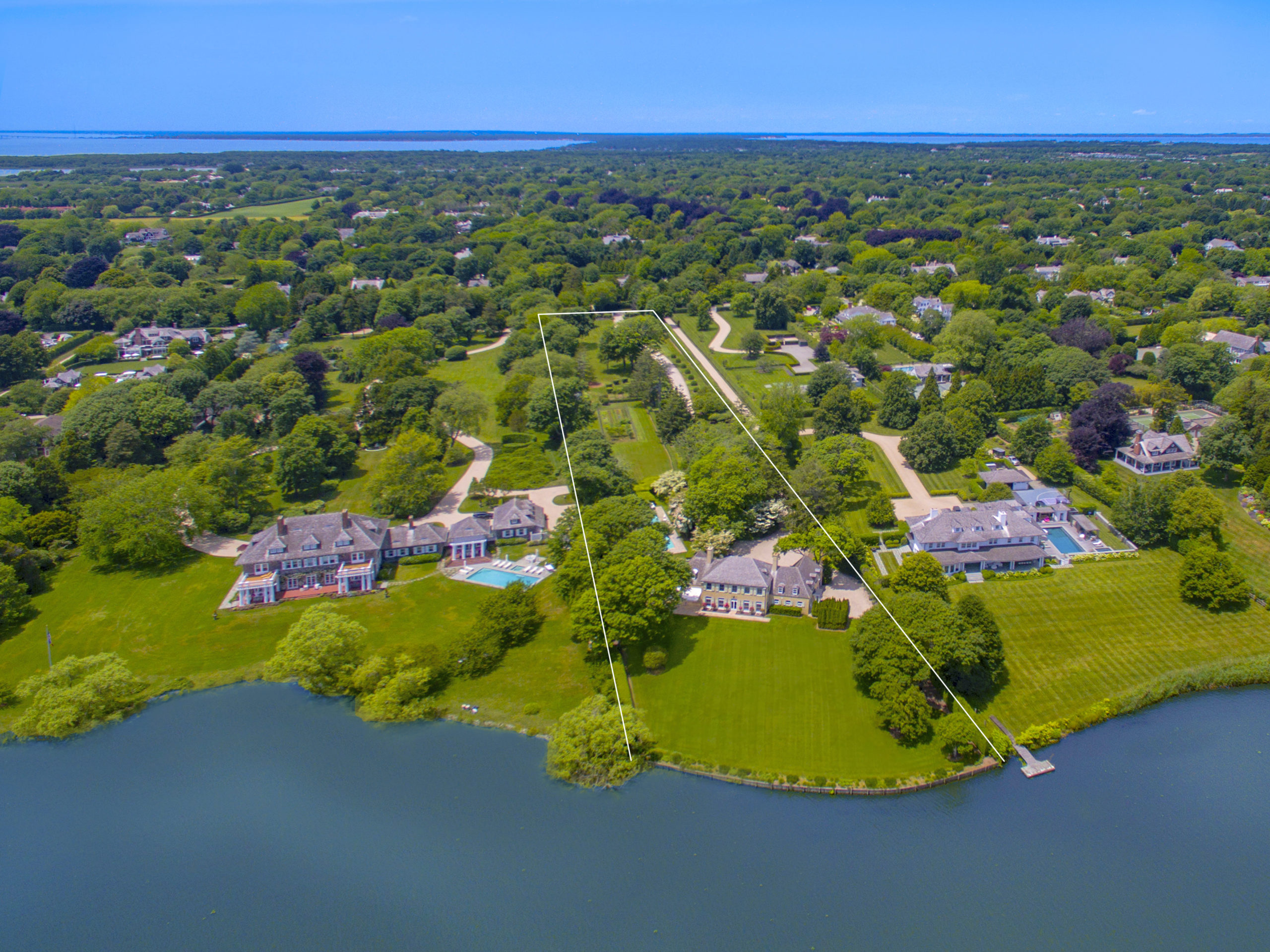 After hitting the market for the first time in decades, a 5-acre estate at 310 First Neck Lane in Southampton, which last belonged to a banking heir, sold on October 27 for $20.5 million, according to the Real Estate Report Inc.

Harald Grant of Sotheby’s International Realty represented both sides of the deal, which traded hands from the Ezra Zilkha Trust to a limited liability corporation called 310 First Neck Lane. The seven-bedroom, five-bath home — which includes an elevator, oversized pool, 200 feet of bulkhead waterfront on Lake Agawam and park-like grounds — was listed for nearly $25 million in March 2020, five months after the previous owner died at age 94.

Zilkha, a Babylonian Jew born in Iraq in 1925, was the son of Khedouri Zilkha, the founder of K.A. Zilkha Maison de Banque, one of the most far-ranging branch banking networks in the Middle East prior to World War II, spanning Syria, Egypt and Lebanon, according to his obituary in the New York Times. He joined the family business in 1947 and established himself in New York, later writing a memoir about his journey, “From Baghdad to Boardrooms.”

He was also known for his philanthropic work in education, healthcare and the arts, and along with his wife, Cecile — who predeceased her husband at age 85 in 2017 — was a generous benefactor to the Metropolitan Opera.