Five Quogue Properties Up For Auction 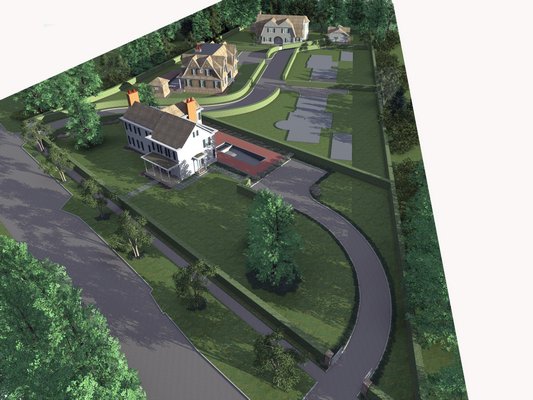 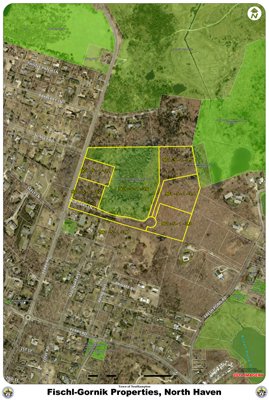 The North Haven property as outlined in yellow and shaded in green. PHOTO COURTESY OF MARY WILSON 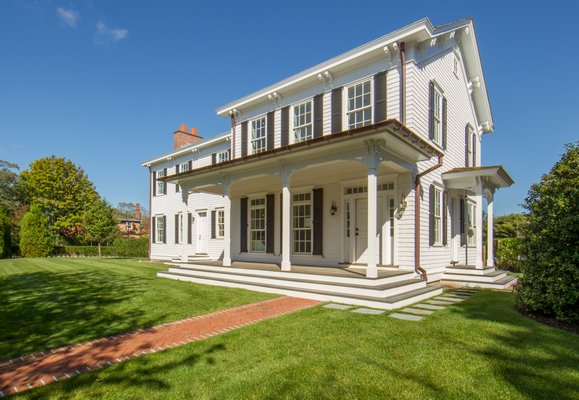 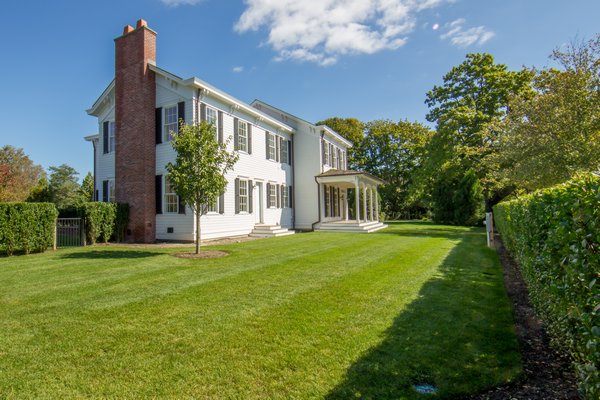 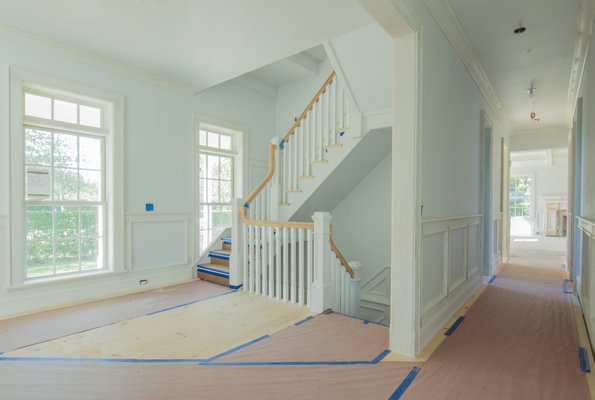 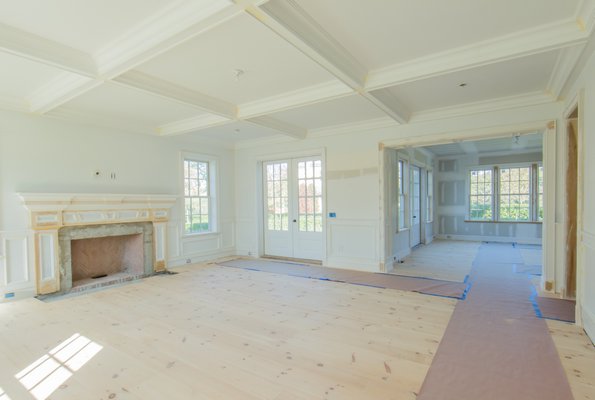 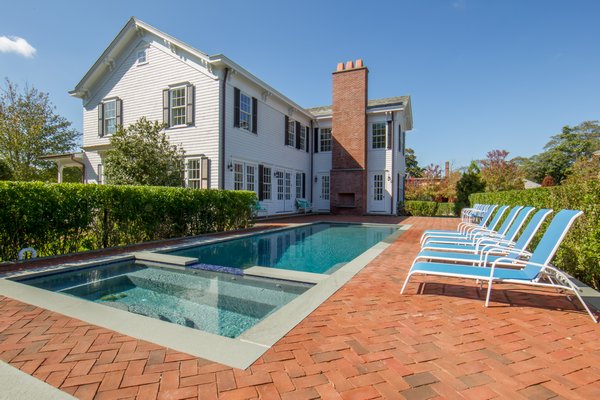 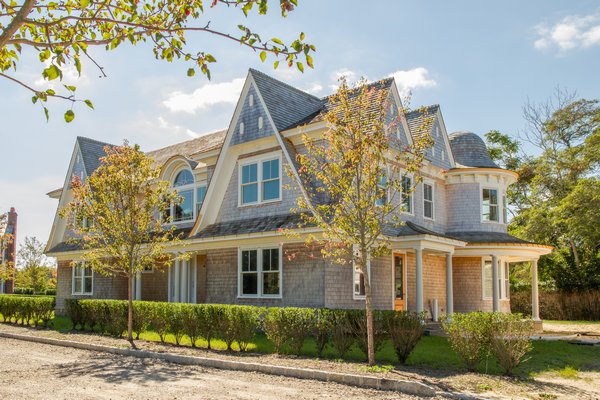 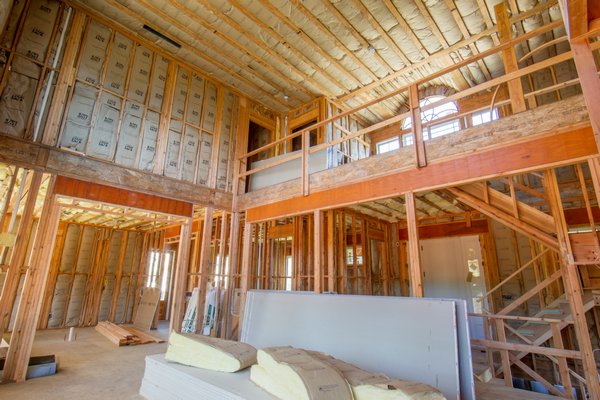 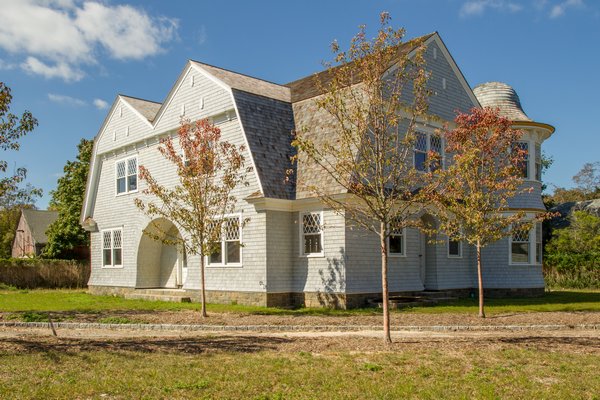 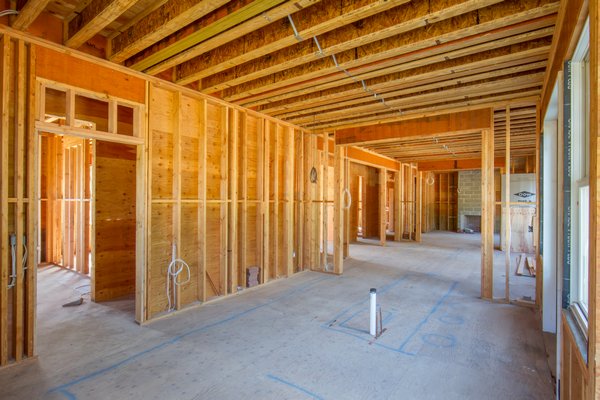 Only a few weeks after an announcement that an East Hampton estate was to be auctioned off in November, a five-home enclave in Quogue has joined it on the auction block, in a sale set in the same month.

While the owners of the East Hampton home turned to auctioneers because their property had languished on the market, the Quogue auction is a consequence of two partners whose business relationship dissolved.

“They can no longer work together,” auctioneer Richard Maltz said, noting the two developers of the Quogue property could not see eye to eye. They started the project back in 2007, spending $4 million for the 2.36-acre subdivision. Subsequently, they spent “millions upon millions” in construction.

Known as the “Weathervane Estates,” the enclave at 52 Quogue Street is made up of three homes that are between 60 and 90 percent complete, as well as two vacant lots that have approved site plans. The three partially completed homes each have four bedrooms and 4.5 baths, and they range in size from 3,577 square feet to 3,800 square feet.

“This is very rare,” said Mr. Maltz of the enclave auction. “The last one of this caliber was Mark Dreier on Dune Road five years ago,” he added, where the former attorney’s two adjoining properties in East Quogue wound up being sold to two different people. Mr. Dreier had been convicted of organizing a Ponzi scheme.

The Quogue enclave is being packaged in two bulk offerings. The first option offers four out of the five properties, with the opening bid at $1.7 million.

The house left out of the latter package is a 3,800-square-foot historic homestead that dates back more than 170 years. “They spent a tremendous amount of money renovating it,” Mr. Maltz said of the developers, who worked with the Quogue Historical Society to get the restoration details right. They also raised it to add a basement. The adjoining gunite pool and spa are fully complete. The house, which is 90 percent restored, still has some work to be completed.

It is undetermined what the developers plan for the home should a bidder pursue the first option. However, it had been previously listed for $3.6 million.

The second option is offering all five properties together, with an opening bid is $3.7 million.

“The neat thing about this is, it really lends itself to a builder or a family coming in and creating a family compound,” said Mr. Maltz.

The auction will be held on Wednesday, November 18, at 1 p.m. at the Auctioneer’s Gallery in Central Islip. Registration begins at noon. All prospective bidders must present a cashier’s check for $170,000 to bid on the first offer, or $370,000 to bid on the second. All checks must be made payable to “Maltz Auctions, Inc.” Closing must occur within 45 days after the auction.