Former Warhol Estate, Horse Ranch In Montauk On The Market 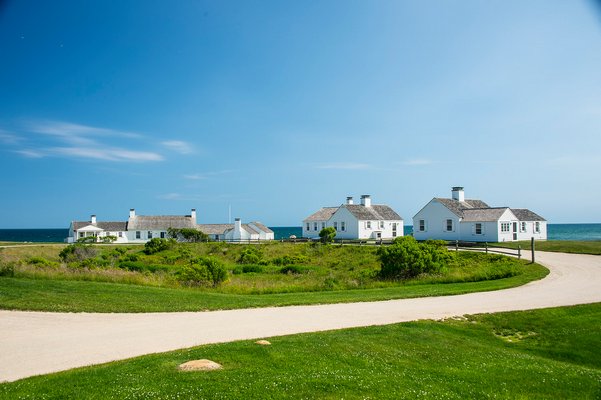 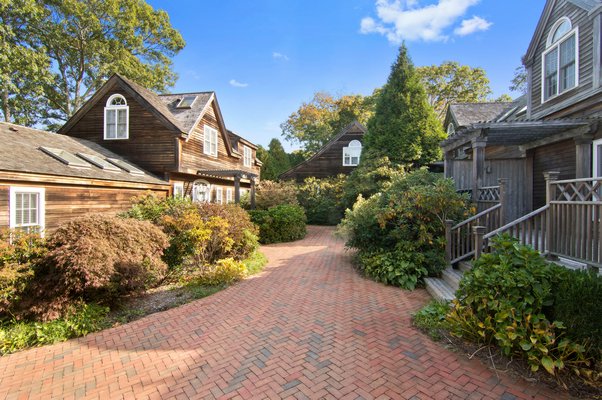 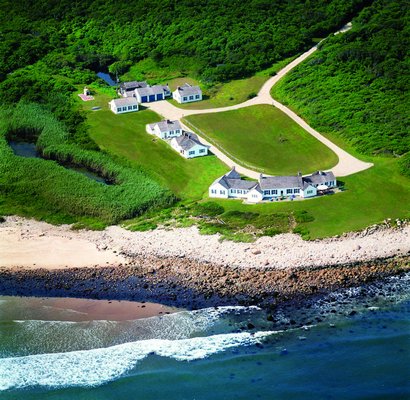 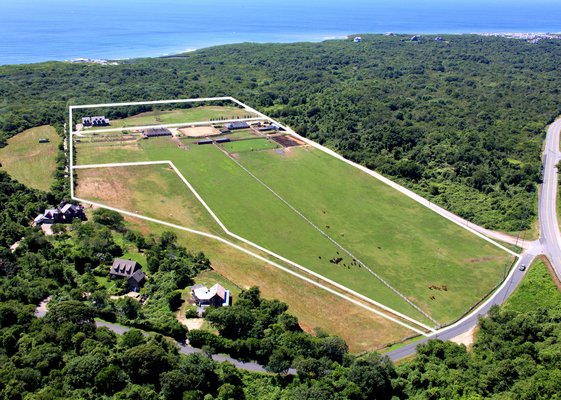 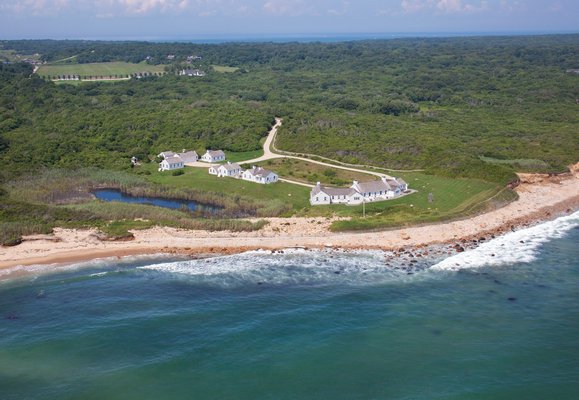 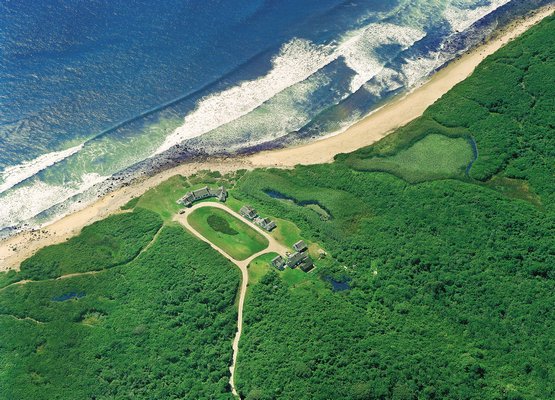 Perched atop serrated bluffs overlooking the ocean, an iconic property in the Montauk moorlands, along with an expansive horse pasture nearby, is on the market for $85 million.

“It’s a very, very special property, and everybody gasped at the price tag, but at the same time, find me something else that rivals it,” said Douglas Elliman broker Paul Brennan, who is listing the property with a colleague, broker Ronald White.

The current owner is Millard “Mickey” Drexler, CEO of the clothing and accessories store J.Crew. Mr. Drexler purchased 16 Cliff Drive, a 5.6-acre oceanfront estate known as “Eothen” and once owned by Andy Warhol, for $27 million in 2007.

In 2010, Mr. Drexler paid Diane and Rusty Leaver about $12 million for the almost 22-acre horse pasture, which was part of the Deep Hollow Ranch operation, at 8 Old Montauk Highway.

The latter property offers dramatic, eye-catching views of open pasture for passersby on Montauk Highway. No matter who buys it, the rural quality will remain intact because East Hampton Town bought the development rights to almost 18 acres in 1983. In addition, the land is in an agricultural district designed to “encourage agricultural use,” such as maintaining livestock or growing crops, explained Marguerite Wolffsohn, Planning Director for East Hampton Town.

The ranch property has two restored barns with a total of 29 stalls, built in the 1920s by Carl Fisher, the real estate and auto tycoon who’d hoped to make Montauk the Miami Beach of the North. Situated on 4 acres at the southern end of that property is a nearly 5,000-square-foot house that could be expanded or replaced and to which a pool and possibly a tennis court could be added.

Acres of preserved land, owned by a mixture of East Hampton Town, Suffolk County and the Nature Conservancy, connect the horse farm with Eothen, a compound of six cottages to the south sitting on cliffs overlooking the ocean.

Eothen was built in the early 1930s for the Churches—whose family business made and sold Arm & Hammer baking soda—as a place to fish and hunt ducks. Subsequently, it was made famous by the late pop artist Andy Warhol, who with his manager and film collaborator at the time, Paul Morrissey, purchased the compound in 1971 for about $225,000. The larger portion of its original 20-plus acres was donated as a preserve in 1993, and Mr. Morrissey sold the remaining acreage to Mr. Drexler.

Mr. Warhol and Mr. Morrissey had rented their compound to a bevy of famous friends, including Lee Radziwill, who invited her widowed sister, Jacqueline Kennedy Onassis, and her children, to visit; and The Rolling Stones, who rehearsed out on the moors for a tour, much to the surprise of neighbors.

The cottages are arranged in a slight semi-circle and were renovated by architect Thierry Despont after Mr. Drexler purchased them. “It looks like it did the day the Churches finished it,” Mr. Brennan said. “That is what is amazing. You can turn the key, it’s in that great shape.” Five of the cottages have 2 bedrooms, 2 baths, a living room and a kitchen, and one has 1 bedroom, 1 bath and a kitchen.

According to the Town Planning Department, the cottages are not in a historic district and therefore not protected from demolition. On the other hand, as pre-existing, nonconforming structures, they also cannot be torn down and replaced.

“You can never build that again,” Mr. Brennan said.

The land cannot be subdivided, according to the Planning Department, and there are also building restrictions due to nearby dunes and wetlands.

“The only thing that could conceivably happen is if someone wanted to knock down a cottage and put a pool there,” said Mr. Brennan of the former Warhol property. But, he said, given the property’s absorbing and even glamorous history, “it would be a shame to disturb what currently exists there.”