Four Transfers For $4 Million Each - 27 East

Four Transfers For $4 Million Each 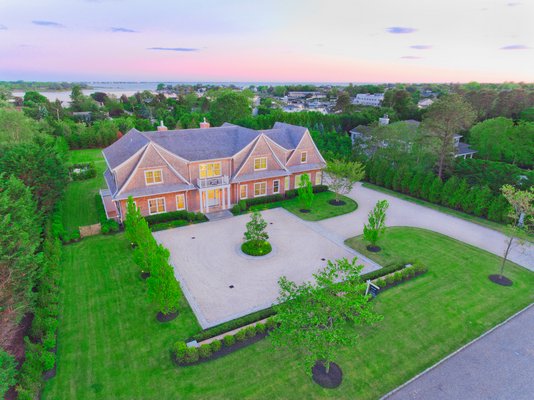 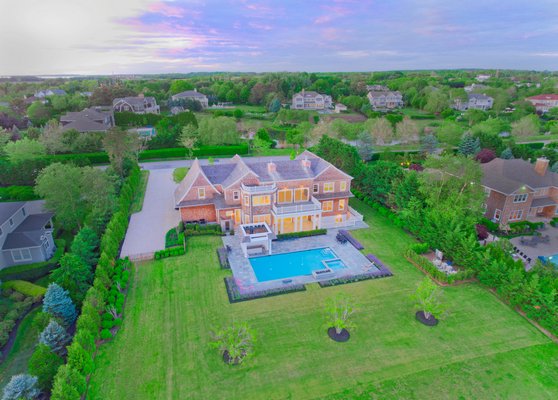 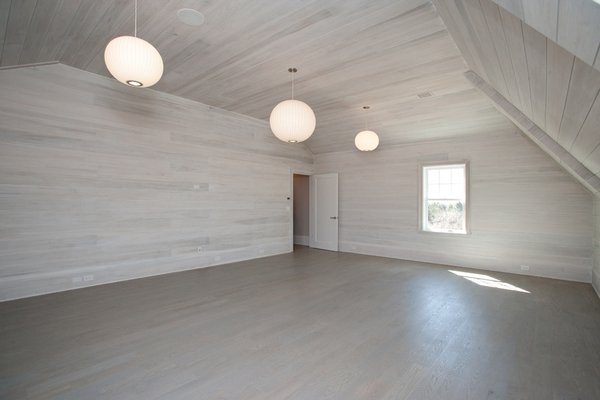 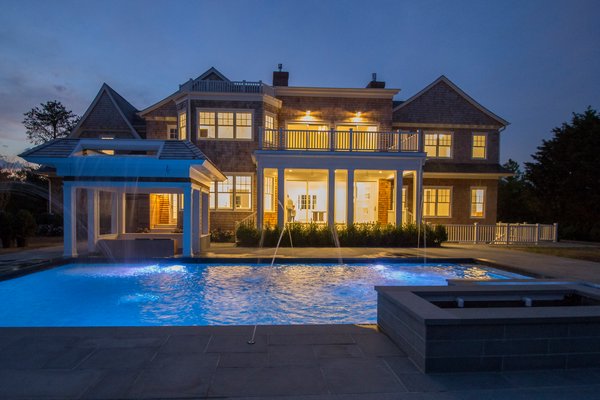 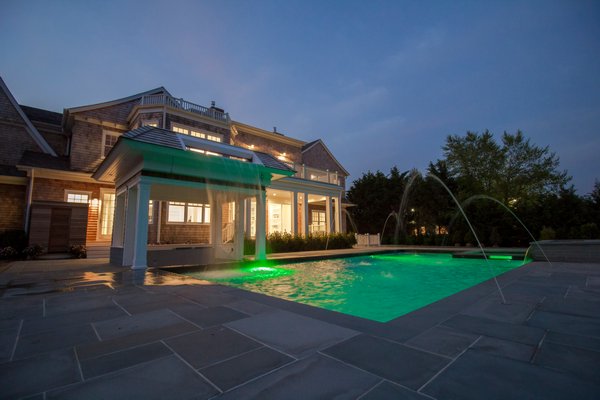 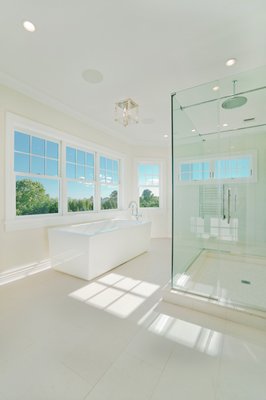 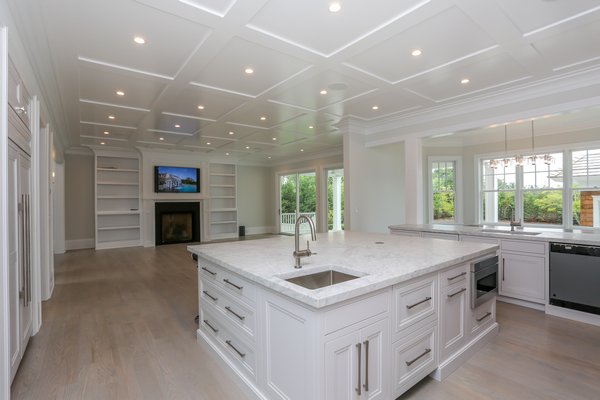 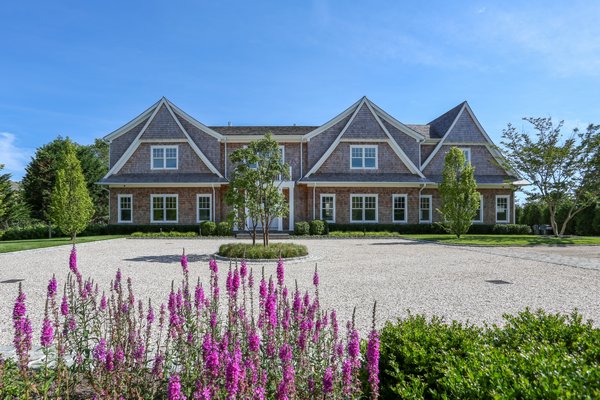 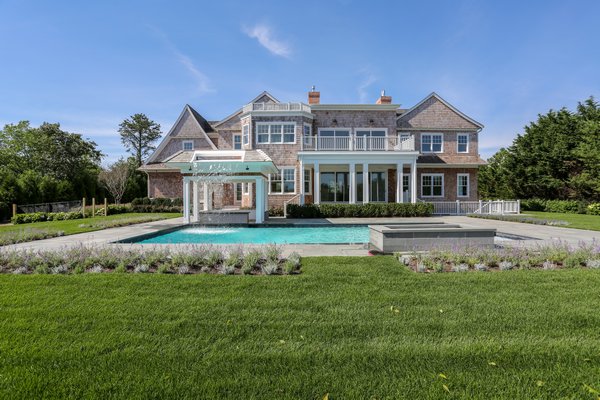 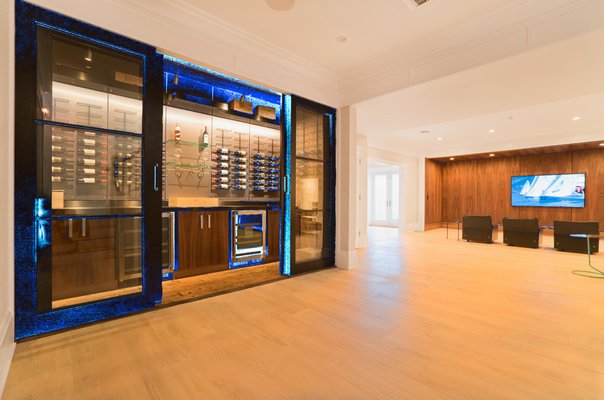 Four transfers on the South Fork for $4 million, or a little more, were recently recorded, according to The Real Estate Report Inc.

First—alphabetically—is a sale in Amagansett for an even $4 million. A buyer whose identity is shielded by a limited liability company purchased the new build at 184 Bluff Road from Farrell Building Company.

The price tag had been $6.5 million for the six-bedroom, 6.5-bathroom, three-level farmhouse-style house on a half acre south of the highway. The 5,820 square feet contain a master suite with a private terrace and gas fireplace, a custom-designed kitchen, a great room, a breakfast room, a dining room, a mudroom and more.

Among the amenities on the grounds are a heated gunite pool and spa, extensive patios and a two-car garage. And it’s all walking distance from the ocean.

The 0.9-acre property was the site of a 3,500-square-foot, five-bedroom, four-bathroom house that had been recently refurbished. But the listing noted: “If gently aged modernism is not your thing, you’ll be happy to know that this lot can easily accommodate a new significant house, pool and a cabana of your own design.”

The 7,630-square-foot ultramodern residence by Farrell Building Company will have a master suite on each floor. With an open concept, the living area and dining room (with wine closet, eat-in kitchen and butler’s pantry) will flow together. Rather than the typical gym in the basement, this plan calls for a gym on the second floor.

Saunders, which this spring assumed sales duties for all Farrell properties in the Hamptons, has the listing.

Over in Southampton Village, 10 Captains Neck Lane has sold for $4.01 million.

Ioannis Zoumas of JNS Development in Wading River purchased the property in 2017 and set about razing the existing home, and building a new dwelling in its place with a finished basement, a two-car garage and a heated gunite pool.

The final product is 5,700 square feet, including the lower level, with six bedrooms, seven full bathrooms and two half-baths. A gym, recreation room with bar, wine cellar, billiards room and media room are located on the lower level. Also among the amenities are custom fireplaces and smart-home systems.

The last to mention actually transferred for the most, though still closer to $4 million than $5 million: La Dee Da Corp has sold 26 Parrish Pond Lane in Shinnecock Hills to Gary Giglio and Veronica Ruelas for $4.45 million. The couple were married just last year in Central Park, according to The New York Times. Ms. Ruelas is an optometric physician. Mr. Giglio is a partner at Goldman Sachs.

The newlyweds’ waterview home by DeVito & Company has eight bedrooms and 9.5 baths on 1.38 acres. It was originally offered for $5.3 million.

Amenities include a heated gunite pool/spa with cascading waterfalls, fire pits and a swim-up pool bar, and a wine room, recreation room, gym and media area on the lower level.