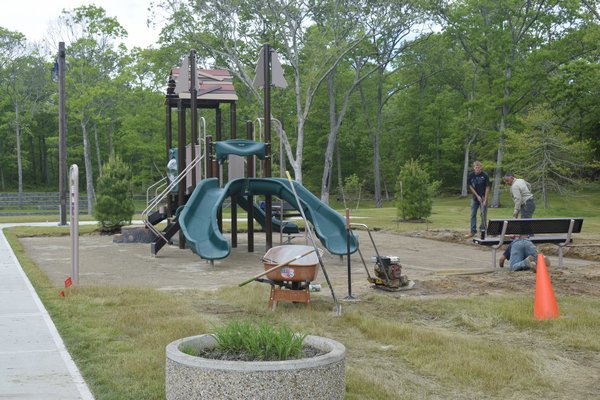 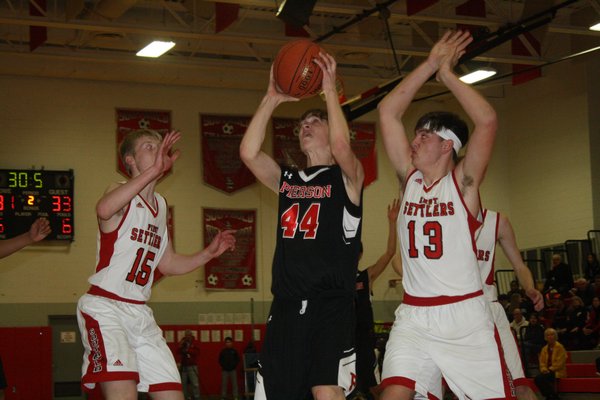 Pierson freshman Wilson Bennett led his team with 27 points in the playoff loss to Southold on Monday night. CAILIN RILEY 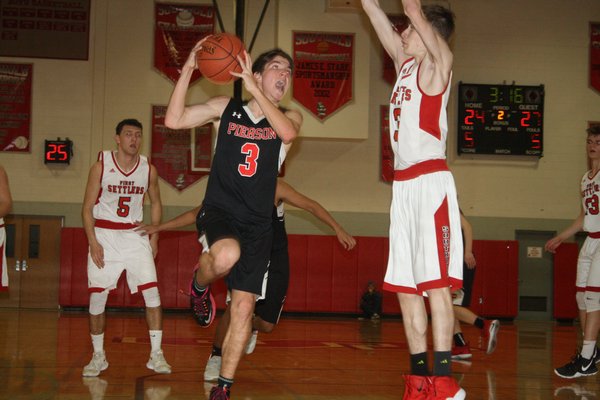 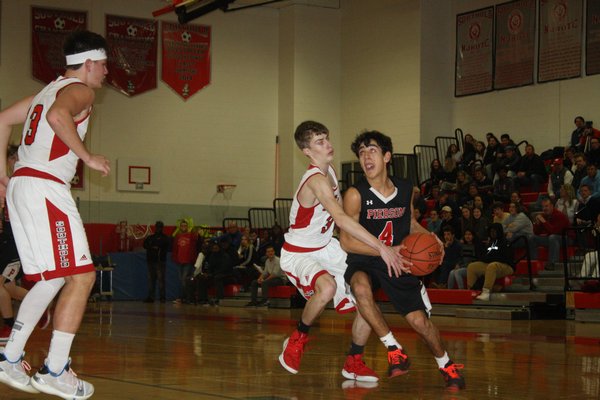 Peter Schaefer drives to the hoop in Pierson's loss to Southold. CAILIN RILEY 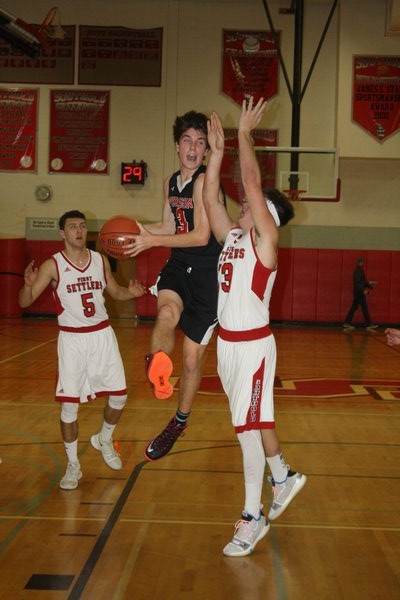 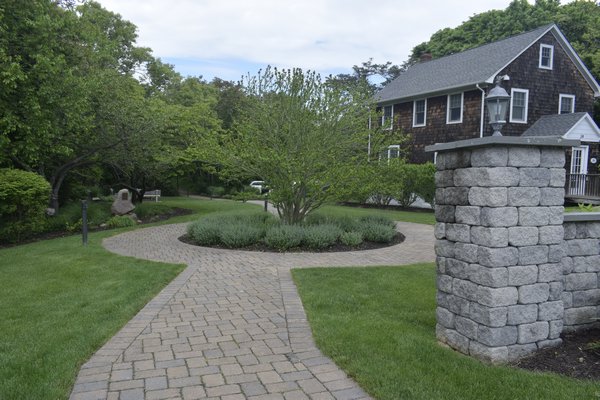 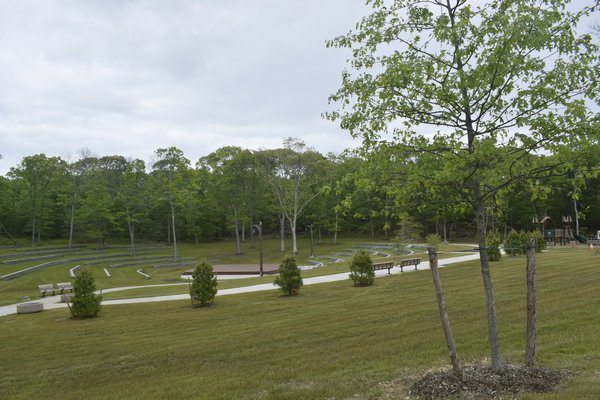 With Good Ground Park’s official opening date just around the corner, Southampton Town officials are counting on a proposed second main street in Hampton Bays to be critical to the park’s long-term success.

So far, no businesses have come forward with an interest in developing the land—but Southampton Town Deputy Supervisor Frank Zappone said he is confident that should change soon.

During a recent interview at the $4 million park, which sits off Squiretown Road and is scheduled to open on June 10, the deputy supervisor said proposed zoning changes for the commercial property that fronts the park will, with luck, encourage the development of retail stores on the land, which is currently wooded and privately owned.

“What a nice place to have a little cafe, right here, that faces the park,” Mr. Zappone said, reaching toward bushes that line the park’s main walkway. “This, in a sense, becomes a new North Main Street. This gives you a reason to stay in the hamlet.”

The deputy supervisor explained that if retail shops were connected to the 36-acre park—which features an 800-seat amphitheater, children’s playground and walking path connected to Montauk Highway—it could help revitalize the hamlet.

“This is a key to economic simulation within the community,” he said. “When a hamlet like this has some feature that draws people to it, it’s a big deal.”

Southampton Town Parks Director Kristen Doulos echoed the deputy supervisor’s feelings about the proposed retail space near the park, noting that building shops there would go along with the park’s original intent—to bring people into Hampton Bays.

“The main goal of the park was to revitalize the downtown area, so I do think having retail shops would go hand in hand with that goal,” she said. “Certainly, any new retail there would be helpful.”

As an incentive for the type of development the town would like to see, Mr. Zappone said, the Town Board will consider amendments to the zoning that would set standards for the aesthetics, appearance, height and setbacks of improvements to the property. He stressed that the proposed changes would encourage small, family-centric businesses, rather than large chains, to build on the property.

On Saturday, June 10, the new park’s opening day, a playground for toddlers and temporary bathrooms will be open to the public. Mr. Zappone said the town still needs to find funding to build permanent bathrooms, along with a second playground for children from 5 to 11 years old.

Concerts and movie nights are scheduled for opening day as well as later this year, but because of general concerns about safety at large events, Southampton Town Police will close the parking lot an hour before each event. Mr. Zappone said people can either arrive early, before the lot closes, or park their vehicles at the nearby train station or the King Kullen shopping plaza and walk down.

The opening day event is scheduled to begin at 10 a.m. with Broadway show tunes, followed by a children’s musician at 11 a.m. and face-painting starting at noon. An evening concert is then scheduled for 6:30 p.m. Visit the Southampton Town website for a full summer schedule of events at the park.