Ground Is Broken On Hampton Business District In Westhampton - 27 East

Ground Is Broken On Hampton Business District In Westhampton 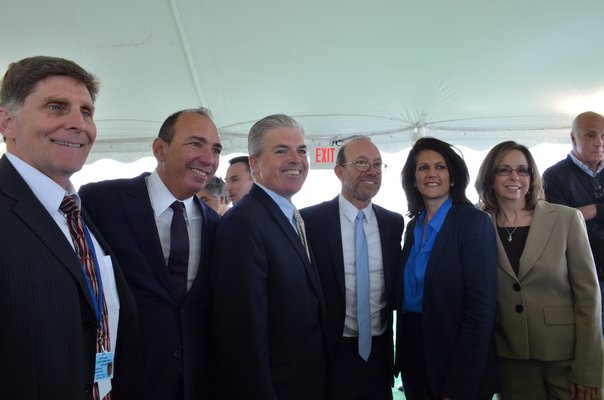 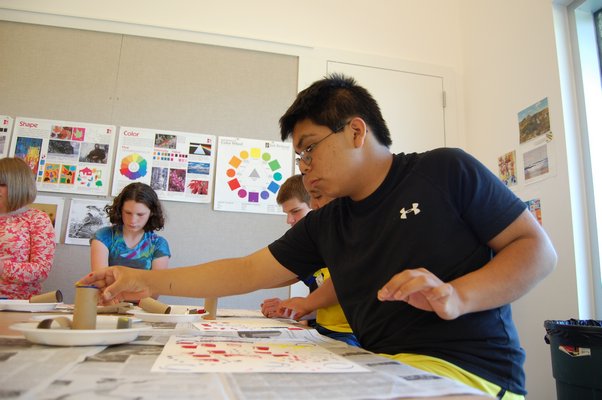 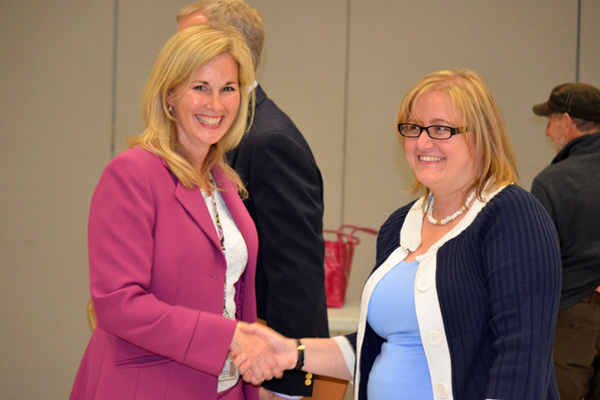 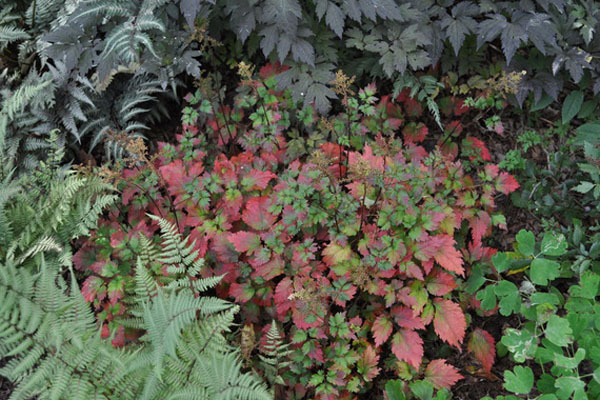 The developers of the long-awaited Hamptons Business District at Francis S. Gabreski Airport in Westhampton were joined by a host of elected officials for a ground-breaking ceremony at the airport on Tuesday morning.

“This is a wonderful, historic day for Suffolk County,” Suffolk County Executive Steven Bellone said at the ceremony. “This is the beginning of something that is critical for our economic future in Suffolk County, and in this region, and we’re making it happen.”

The 440,000-square-foot, nine-building business center has been in the works for the better part of the past decade, though plans to build such a facility date back to the 1970s, according to Southampton Town officials. Rechler Equity Partners took over the project in 2009, when they signed a 40-year lease with the county allowing them to develop 55 acres along the western side of the airport, near the main entrance.

Almost six years later, the plan is coming to fruition.

The first building will take about nine months to construct, according to Mitchell Rechler. Mr. Rechler and his cousin, Gregg Rechler, said they are building a “state-of-the-art” business park.

“The steel will be coming out of the ground in early June,” he said.

Mitchell Rechler said at Tuesday’s event that he did not, off the top of his head, know the estimated cost of the first building. The entire project, he estimates, will reach upward of $100 million.

He said construction on the first building will be completed by January or February of next year, and they expect businesses to move in immediately. Mr. Rechler said his firm is negotiating one lease at this time, but could not disclose the name of the renter yet. The first structure will measure 60,000 square feet in size.

“This has been a long time coming,” he said. “To get to the stage where we’re coming out of the ground means a lot to us and a lot to the community.”

He explained that the number of tenants per building depends on the size of the business and the space available. The complex will include a three-story hotel, a restaurant and office space, as well as room for industrial companies. Over the next several months, Mr. Rechler said, construction will begin on an office building.

At the ceremony, Southampton Town Supervisor Anna Throne-Holst spoke about the image that the Hamptons portrays to the world, and how the business park will help change it to include those who want to live and work in the municipality.

“This is the kind of opportunity we need here,” the supervisor continued. “We need to bring jobs here. We need to bring economic development here that is beyond what is ‘The Hamptons.’”

The business park is expected to take several years to complete, according to Mr. Rechler. He said there are many prospective companies interested in leasing space, but did not say how many or when those prospective tenants would be announced.

“This is a wonderful, unprecedented opportunity for this community,” Ms. Throne-Holst said. “This is such an important part of our community moving forward. It serves as a great model moving forward.”