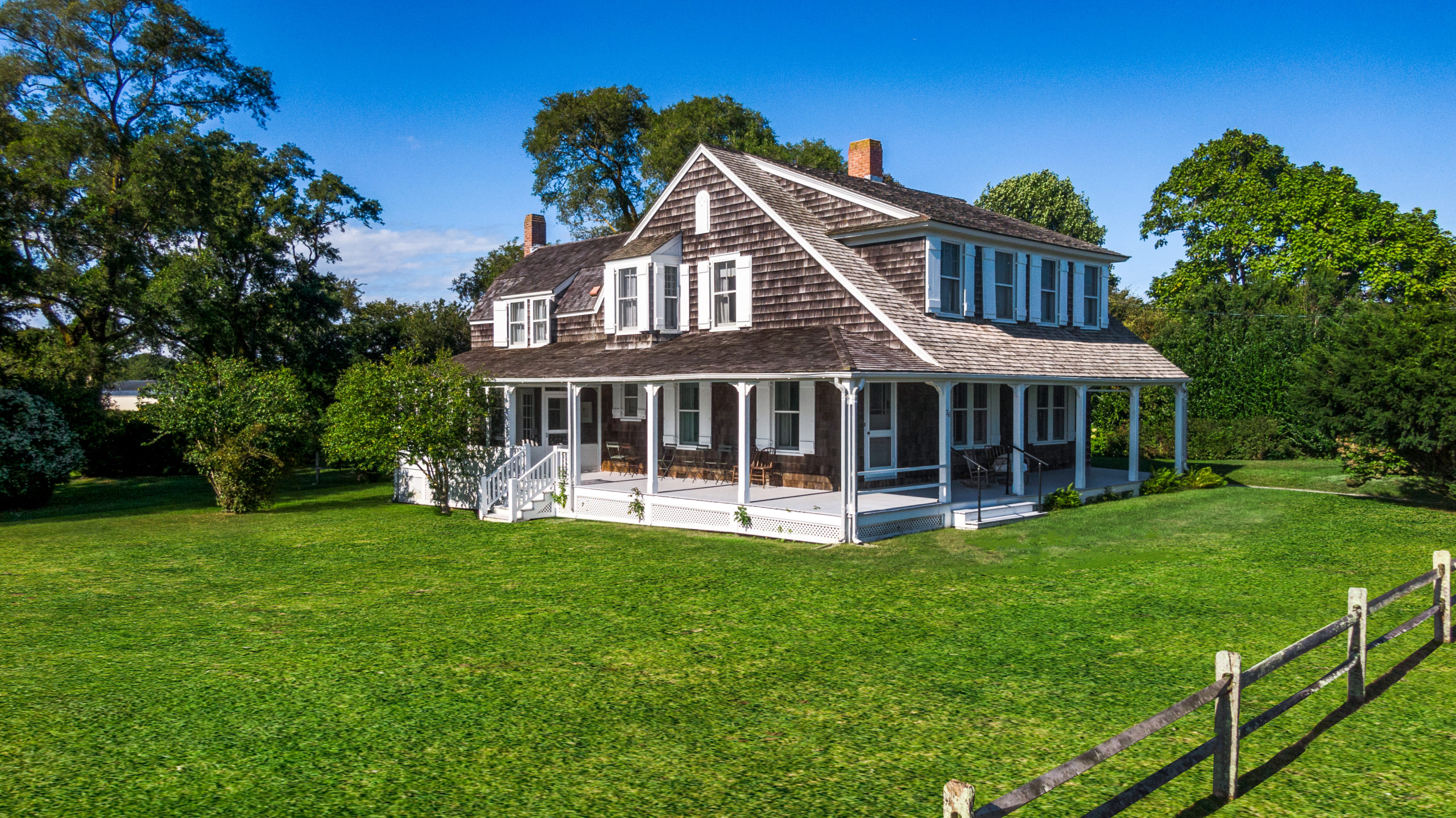 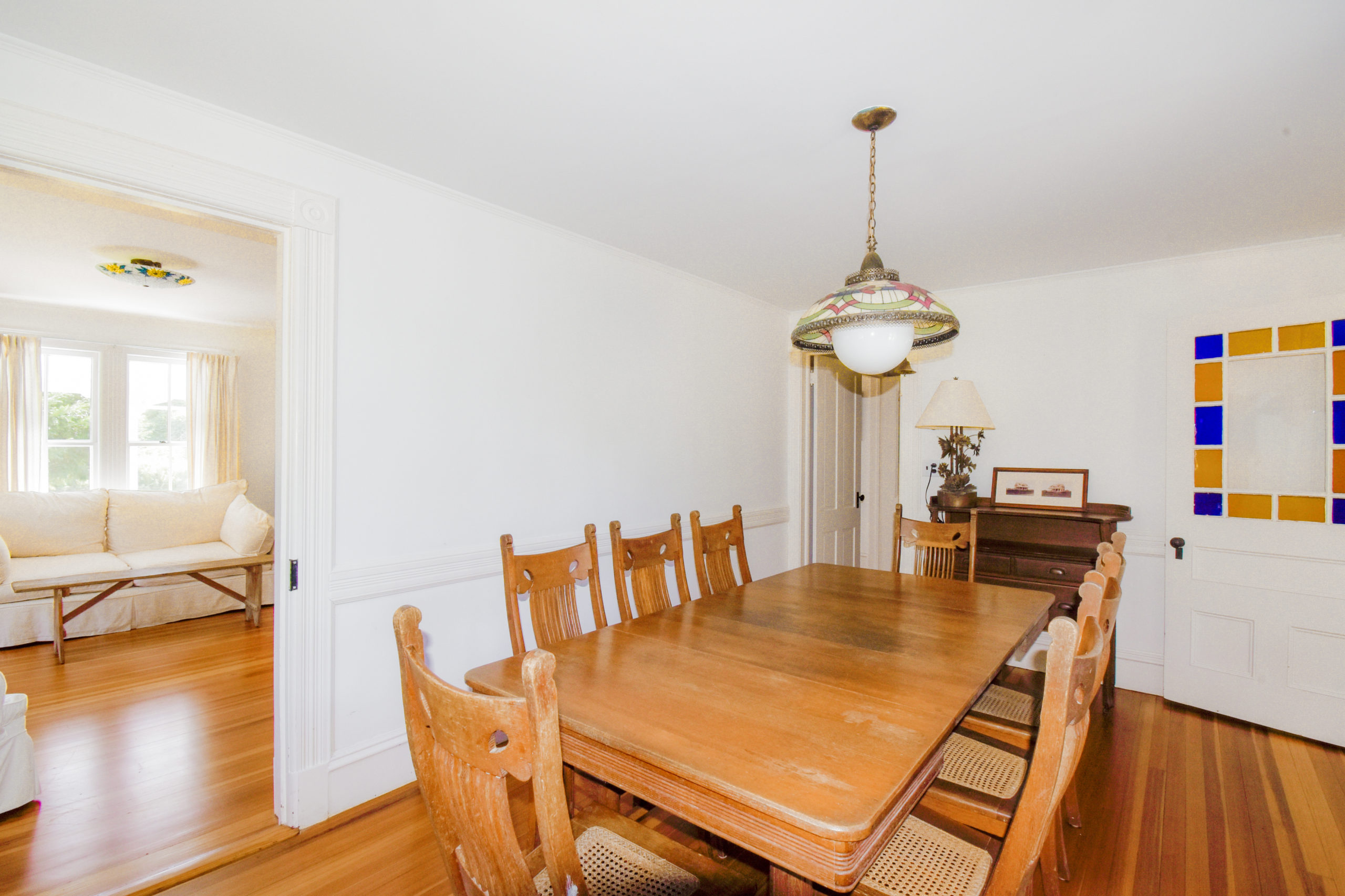 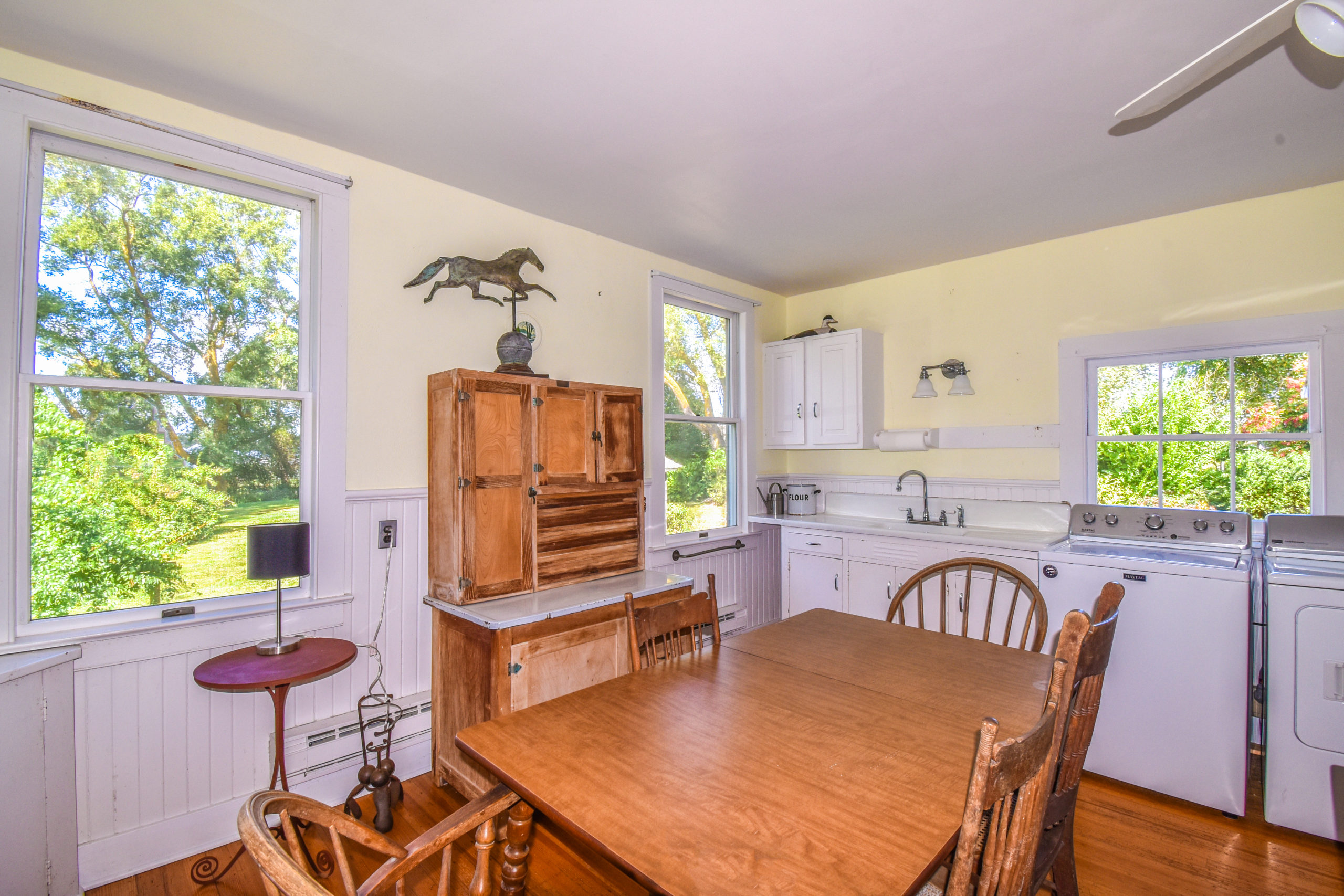 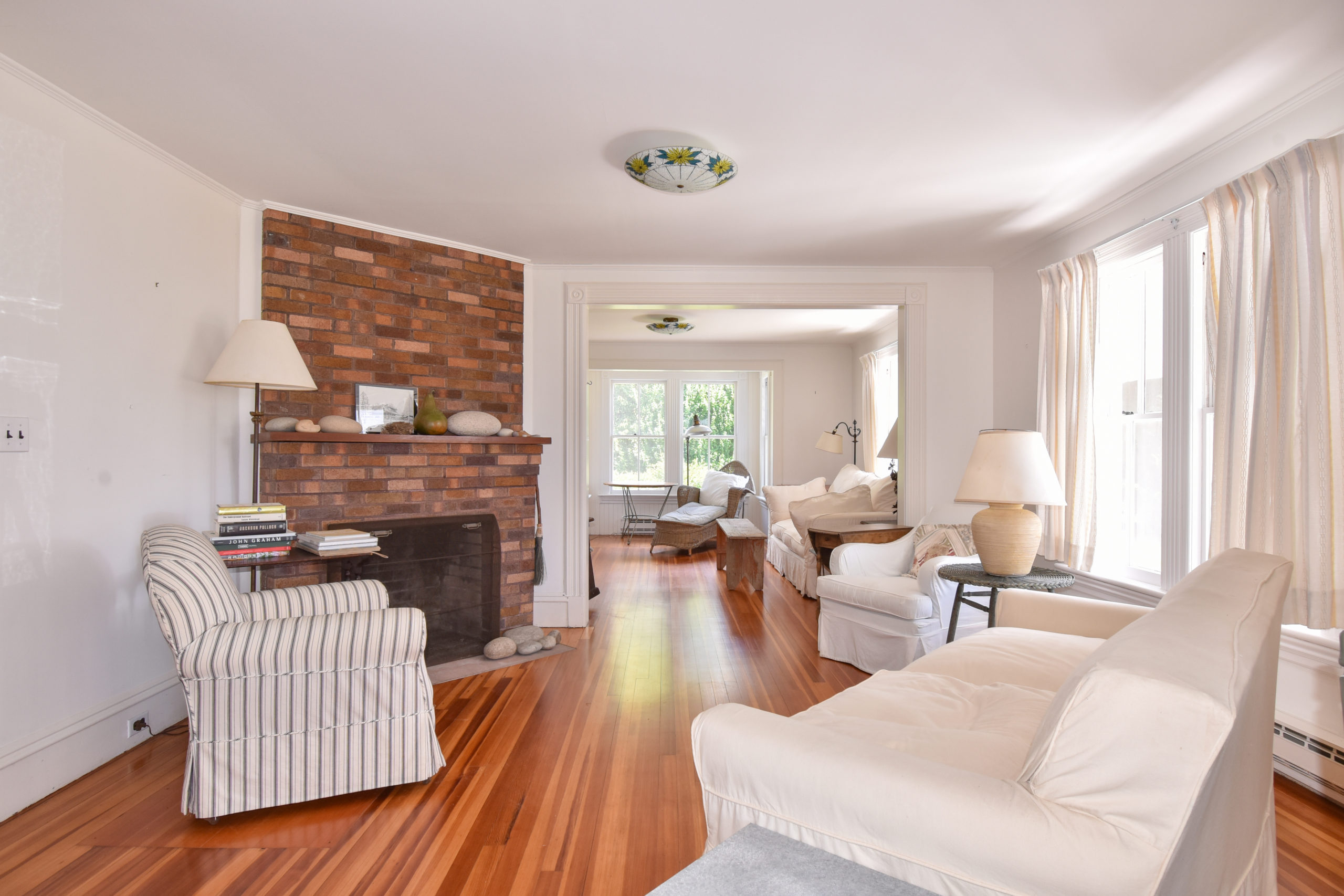 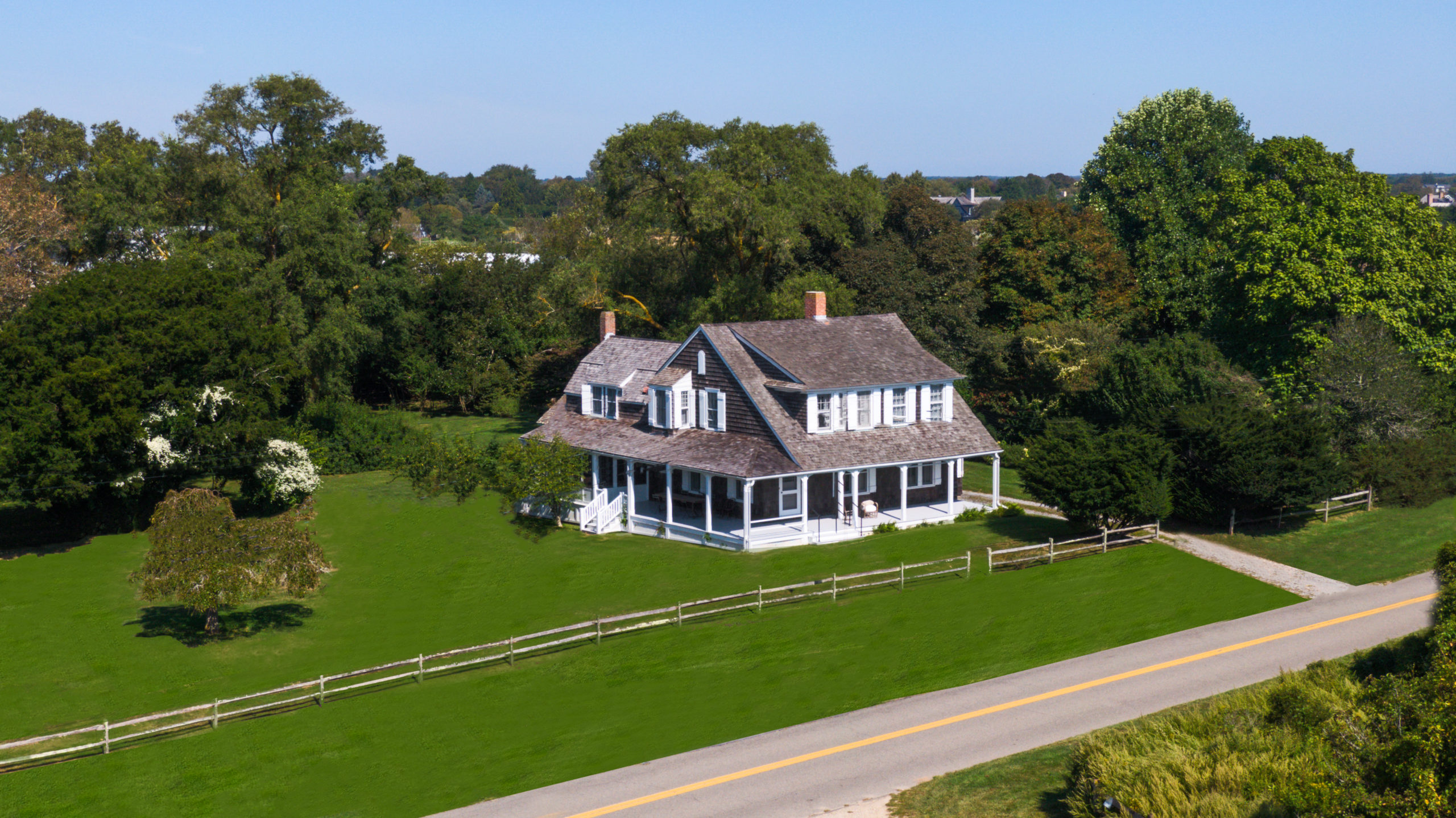 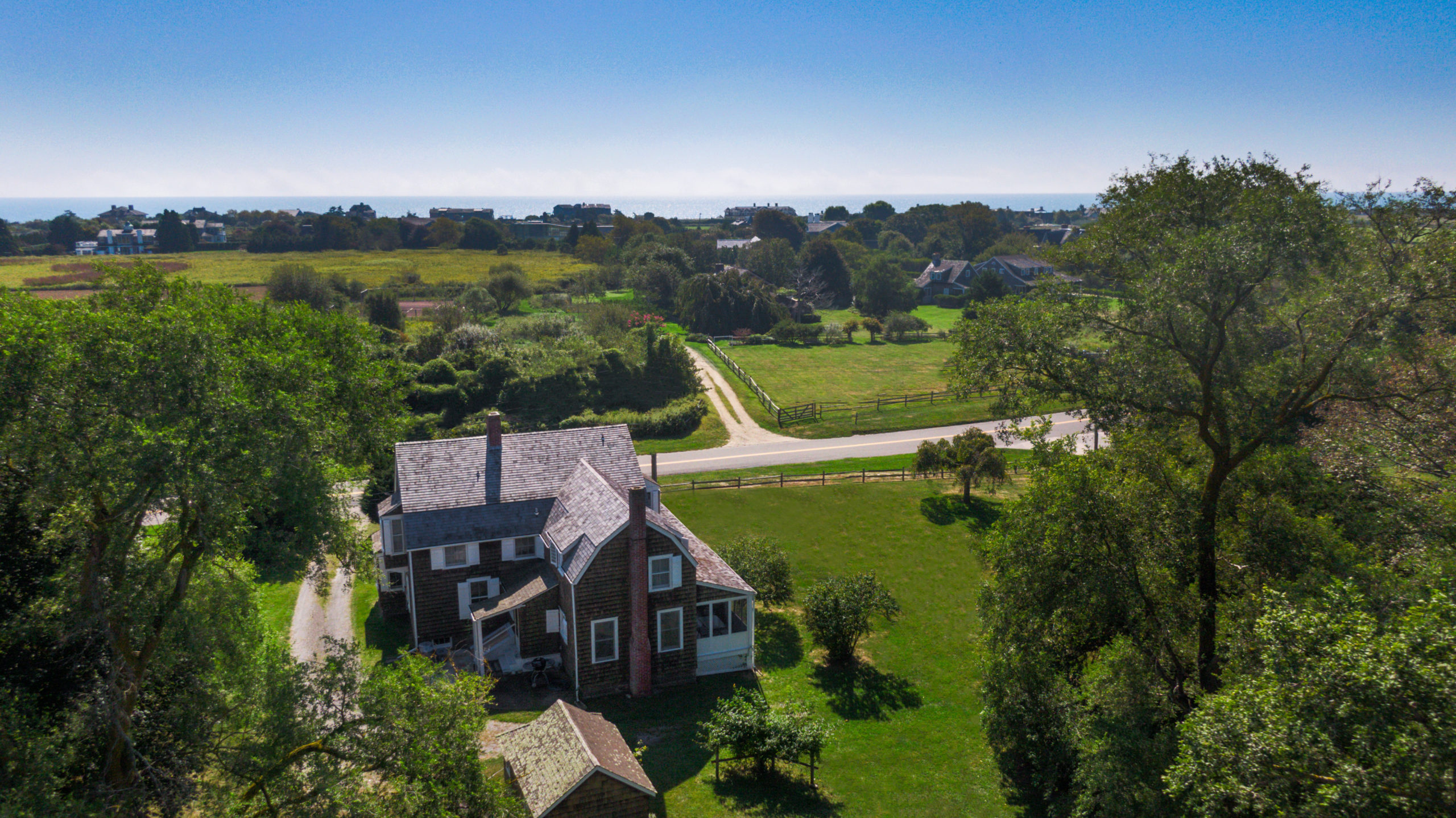 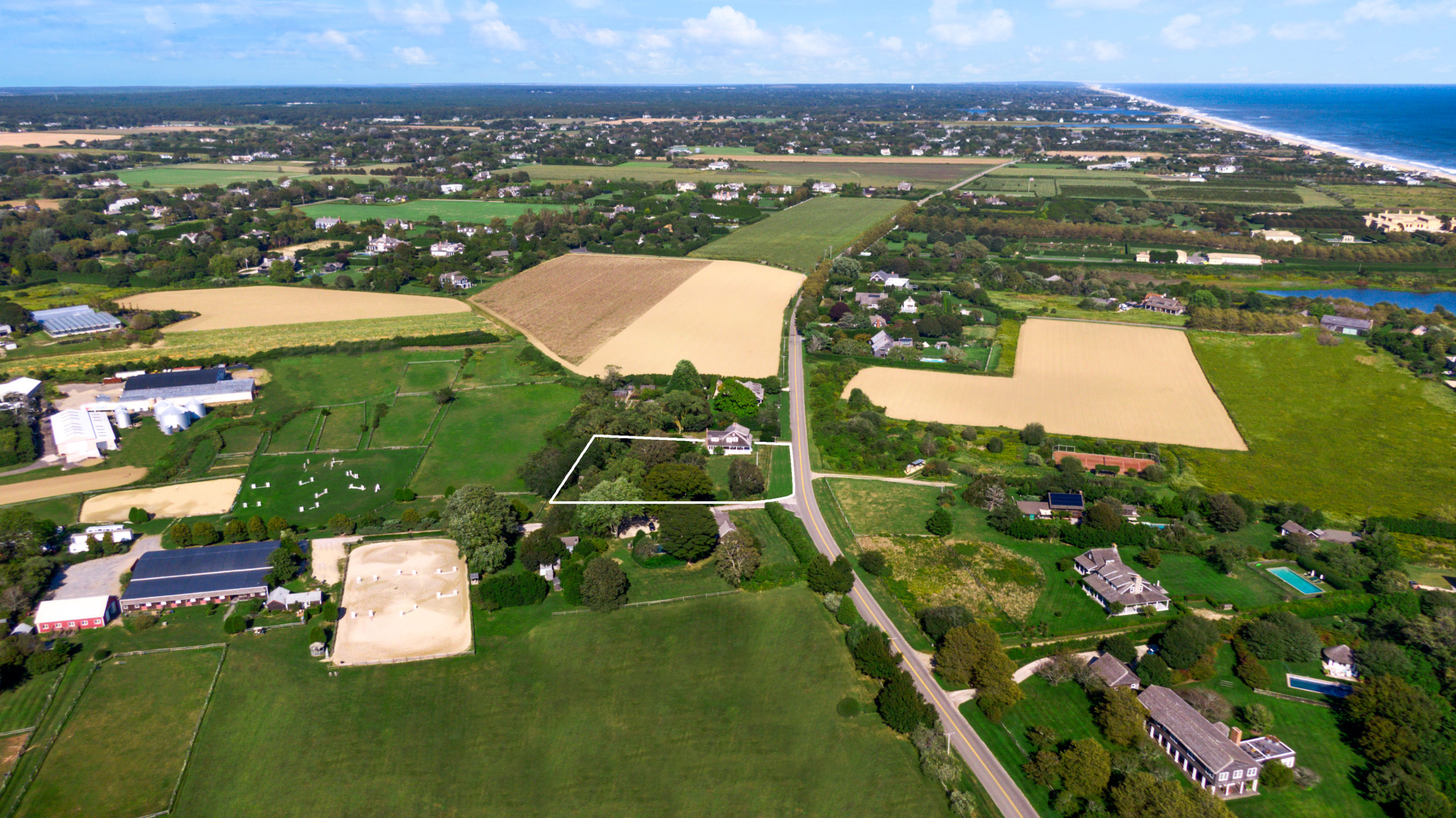 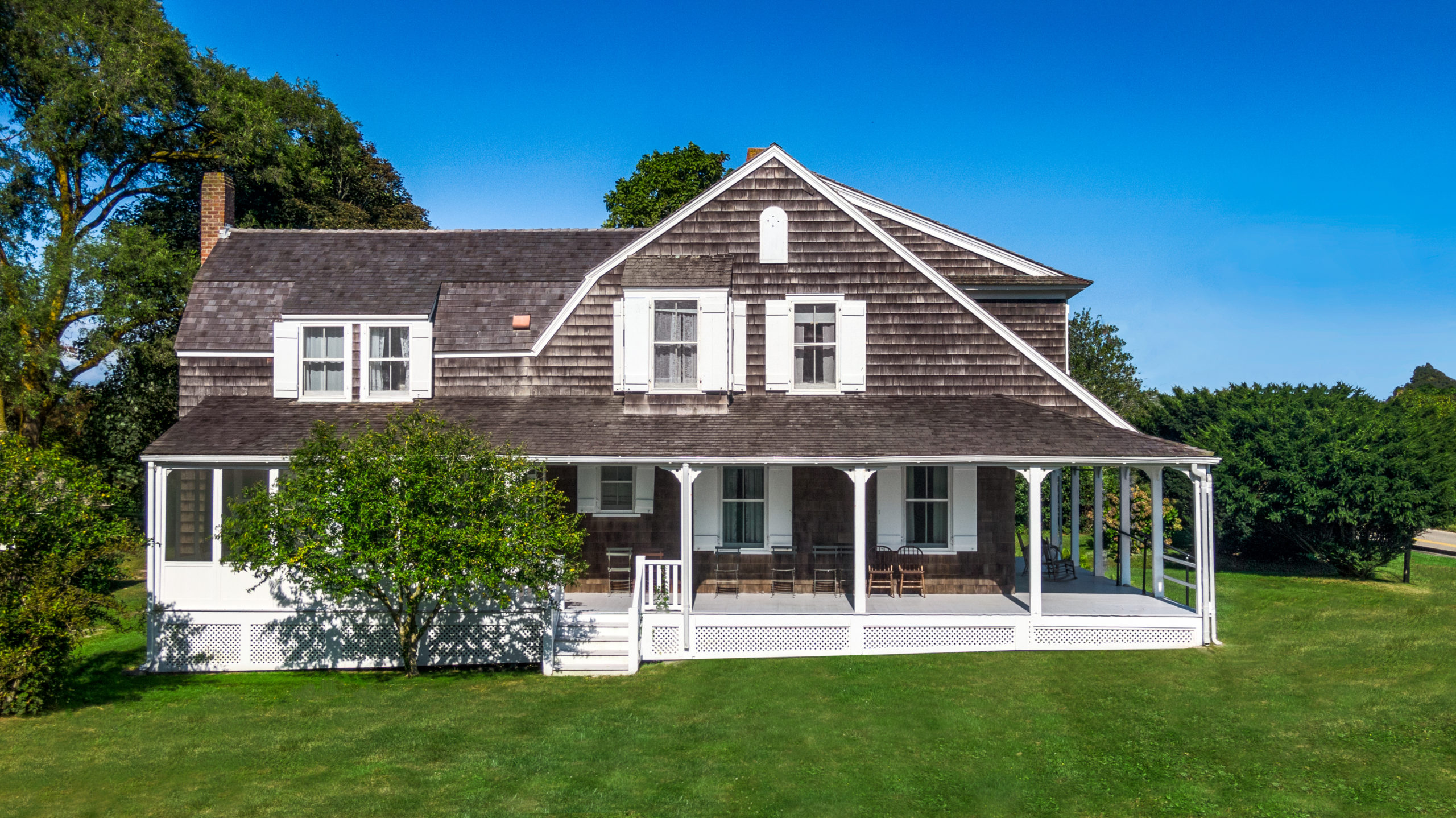 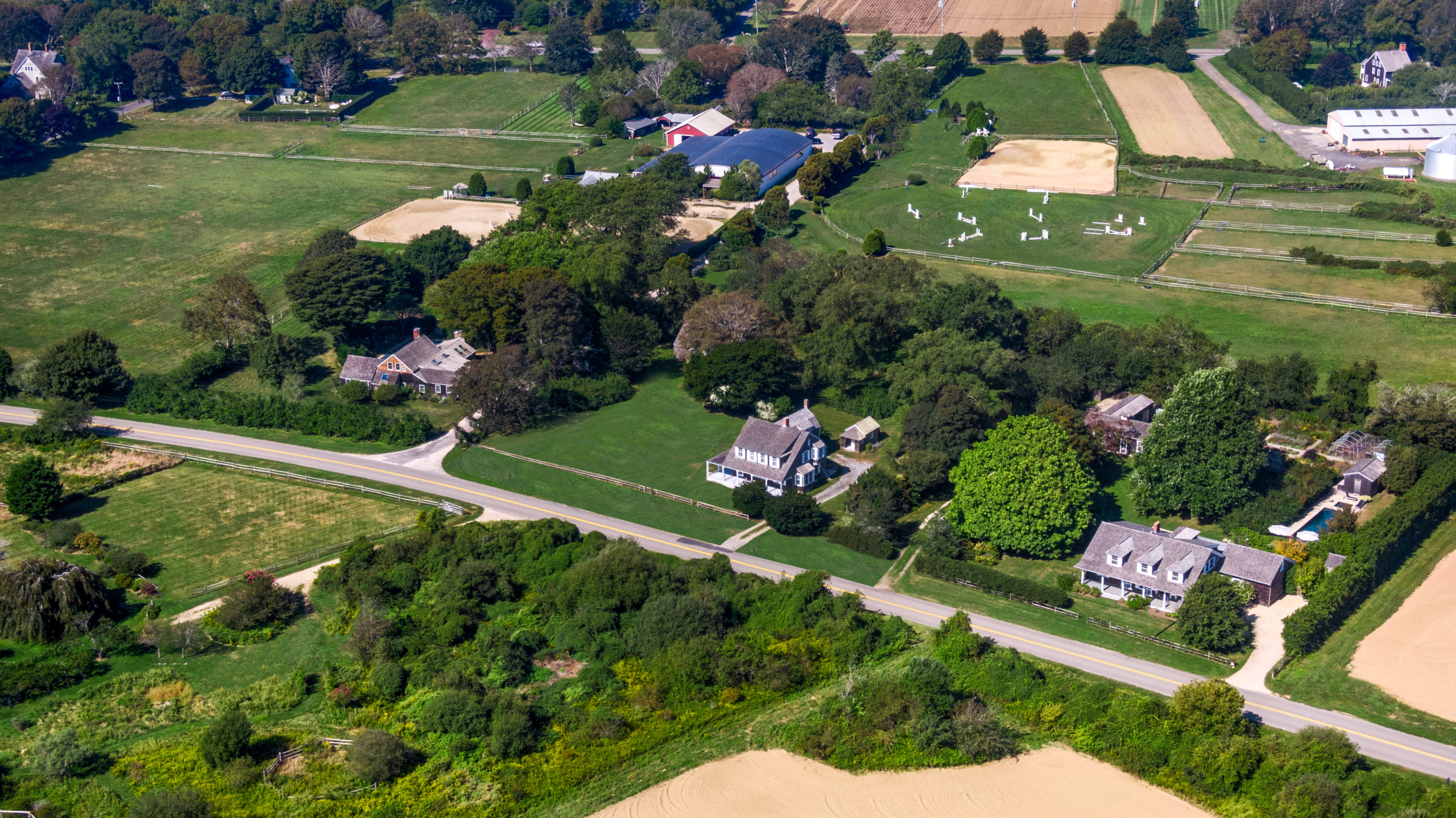 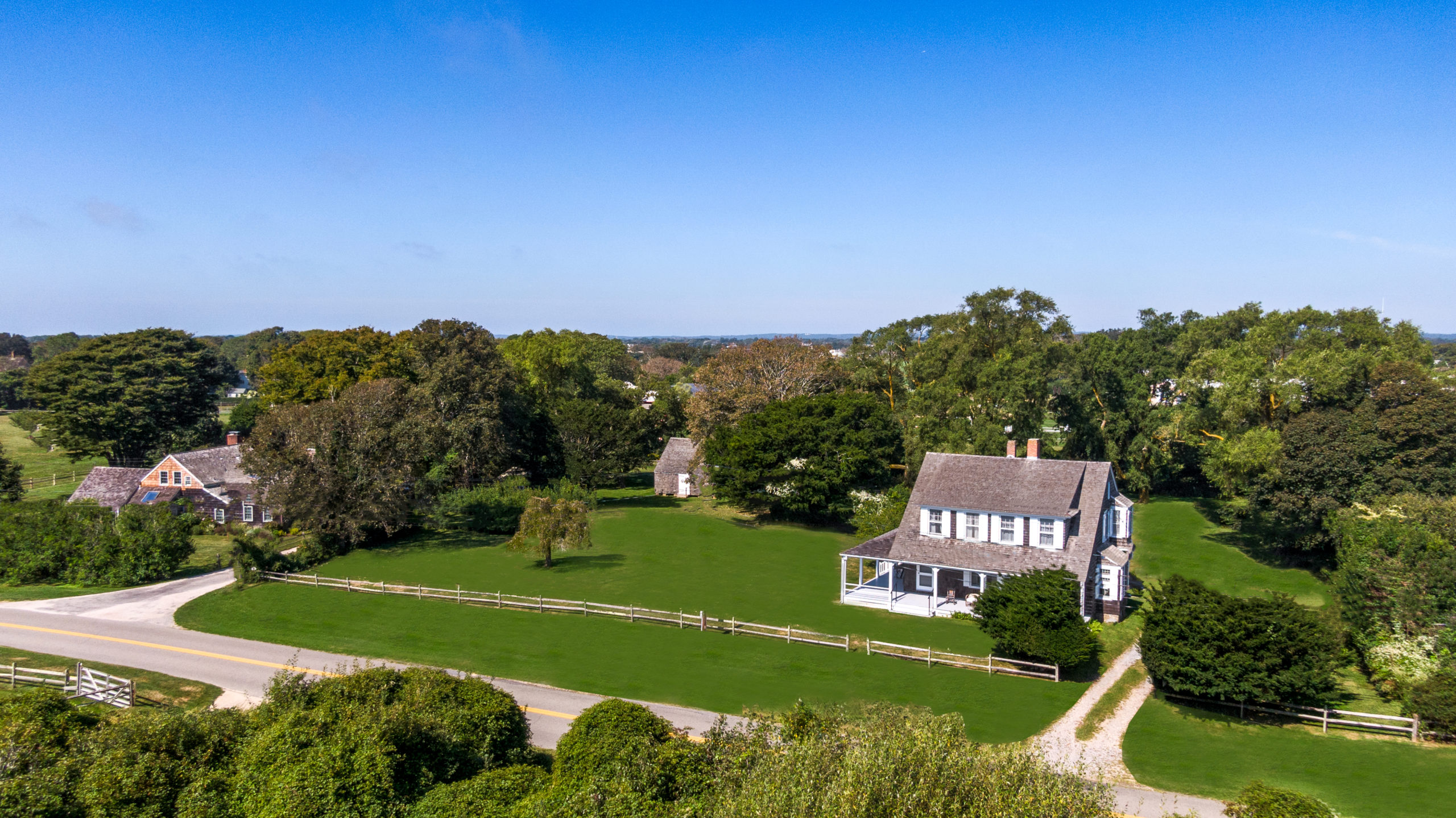 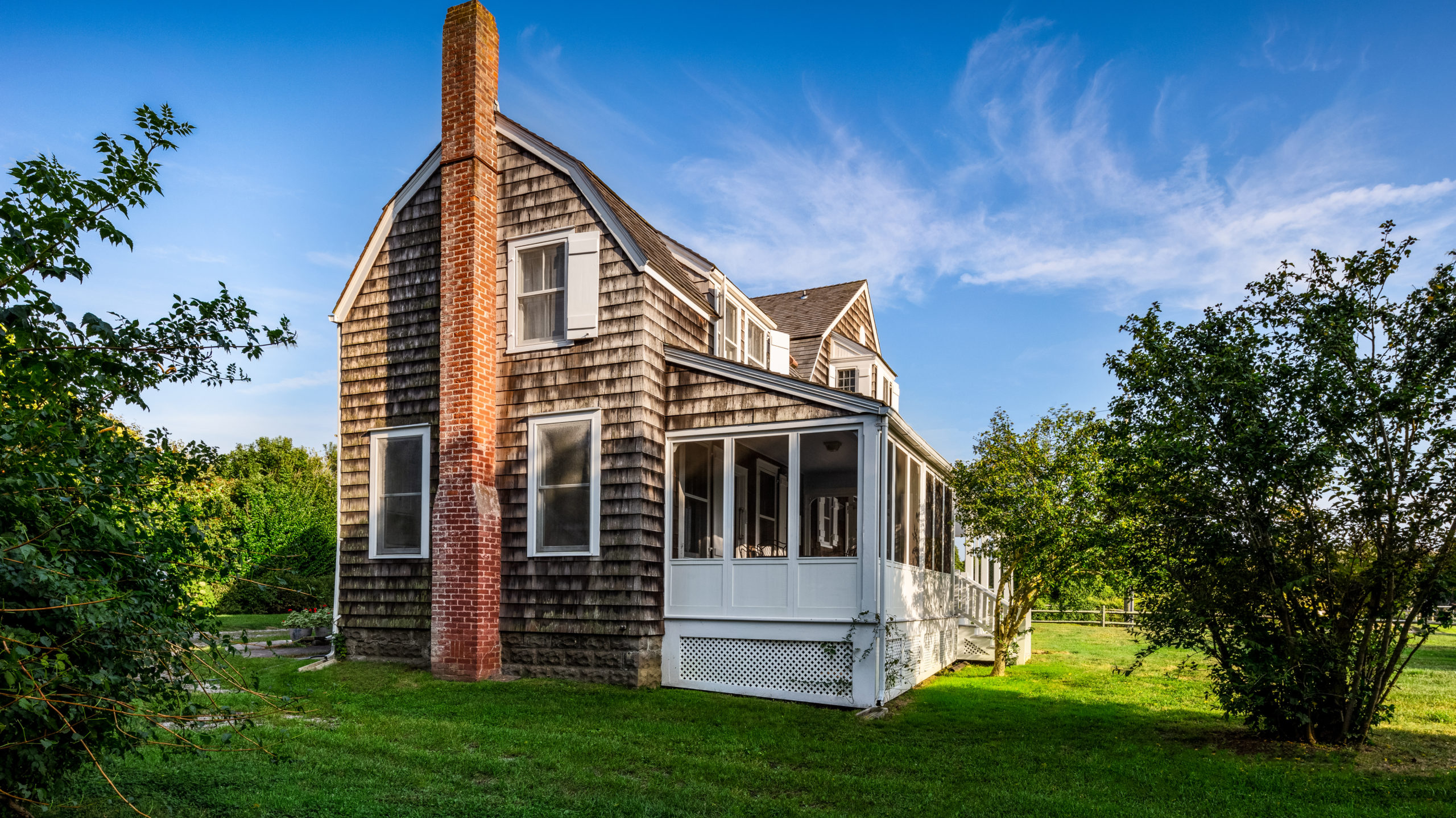 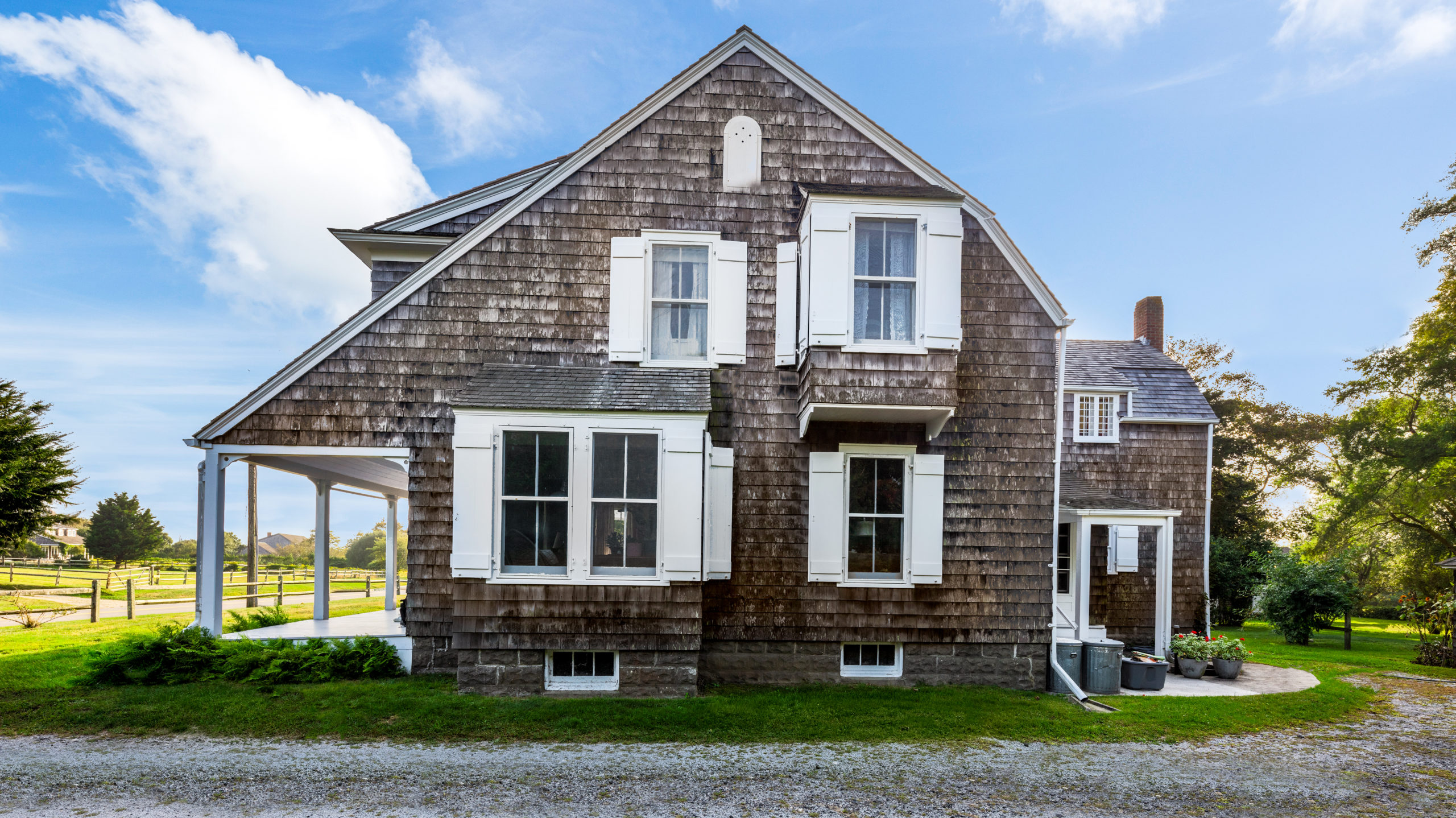 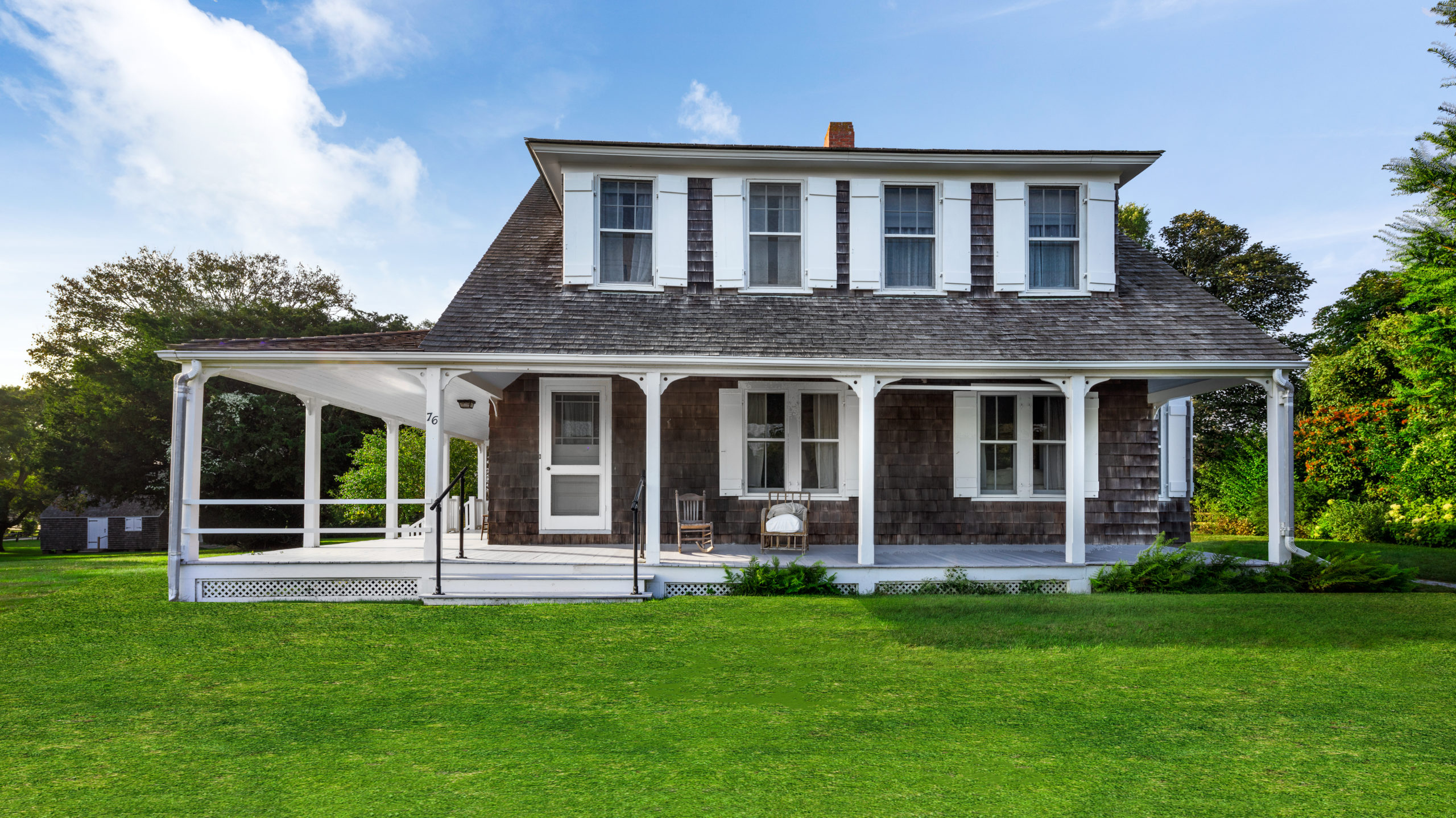 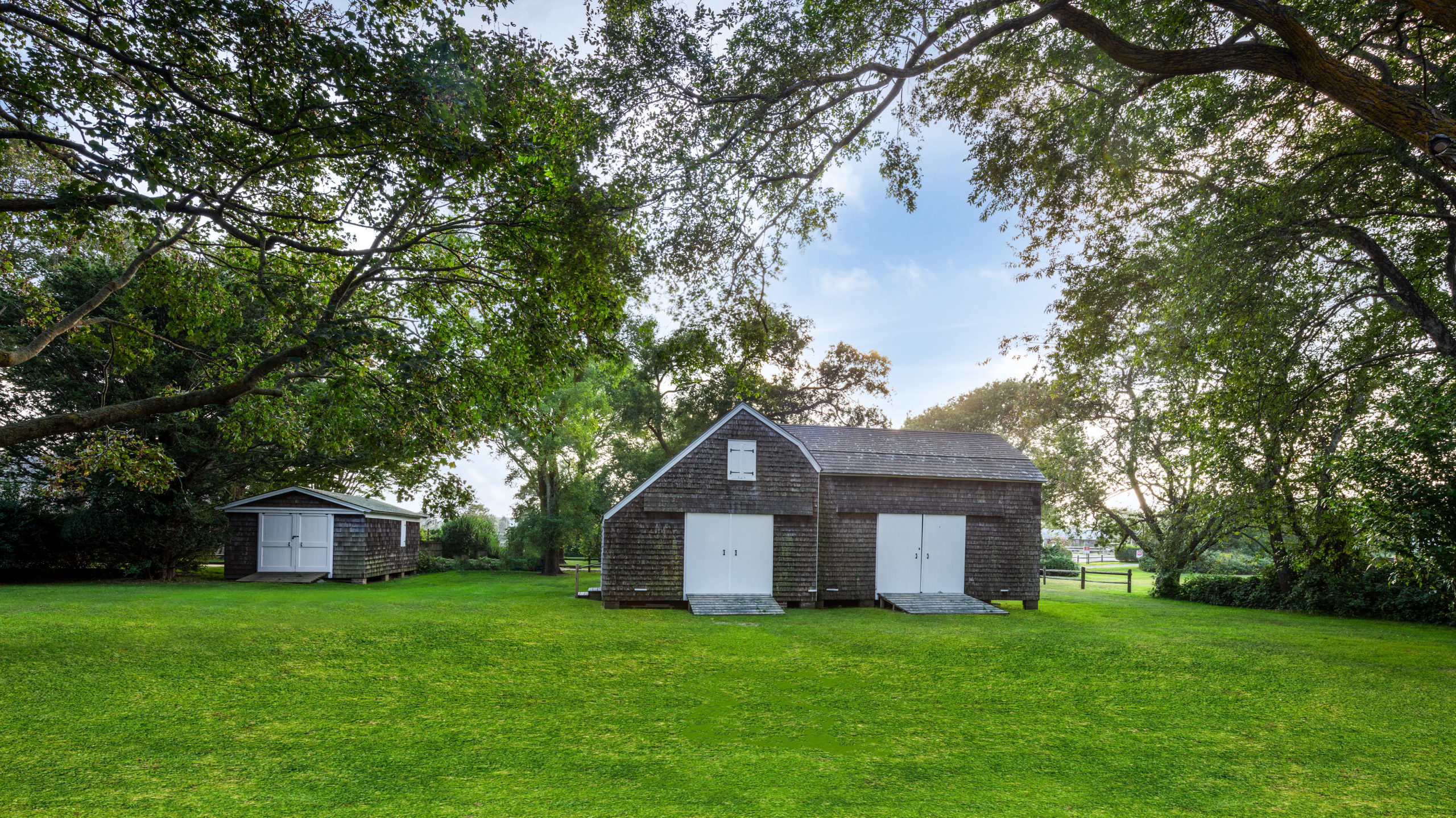 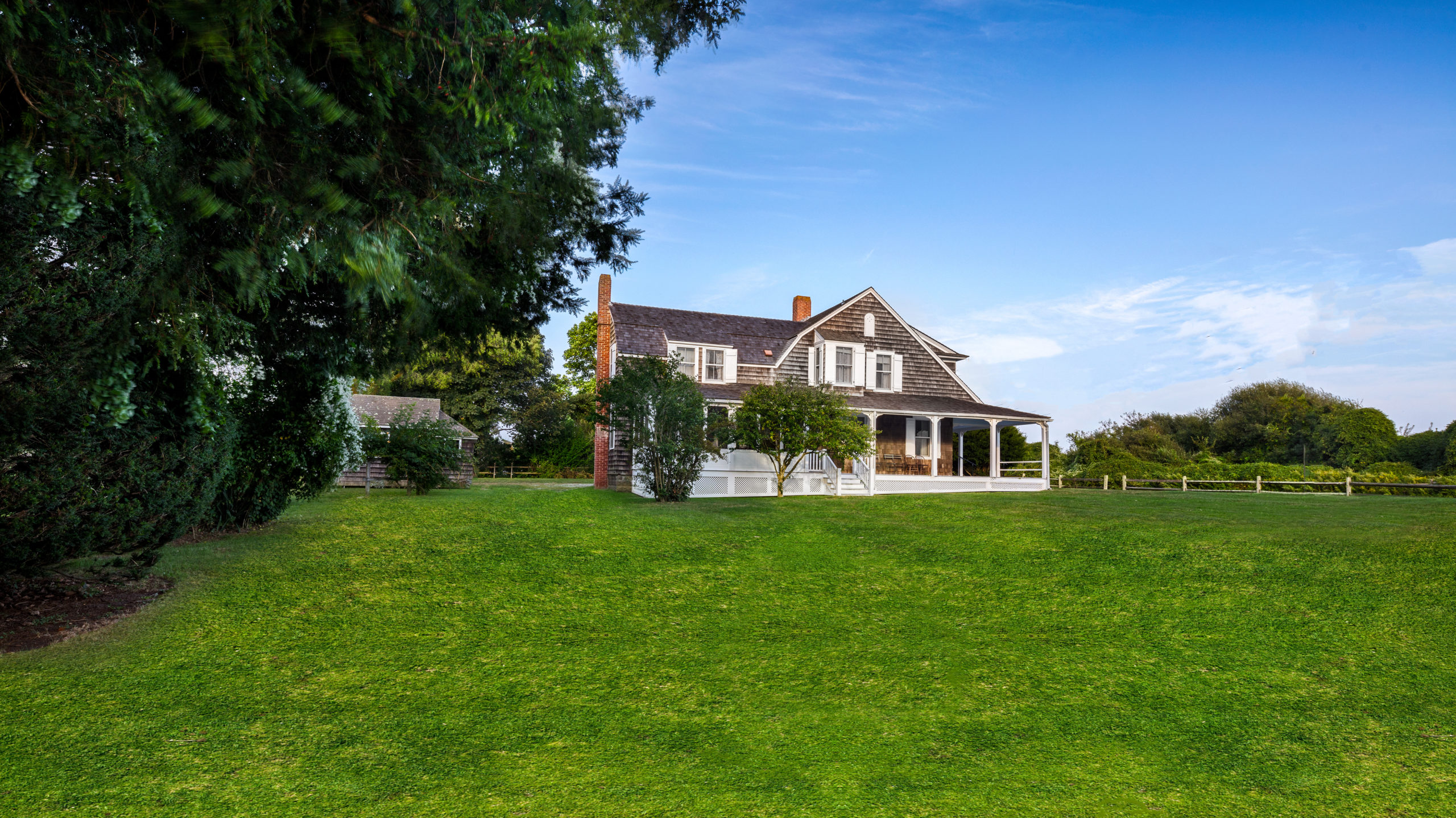 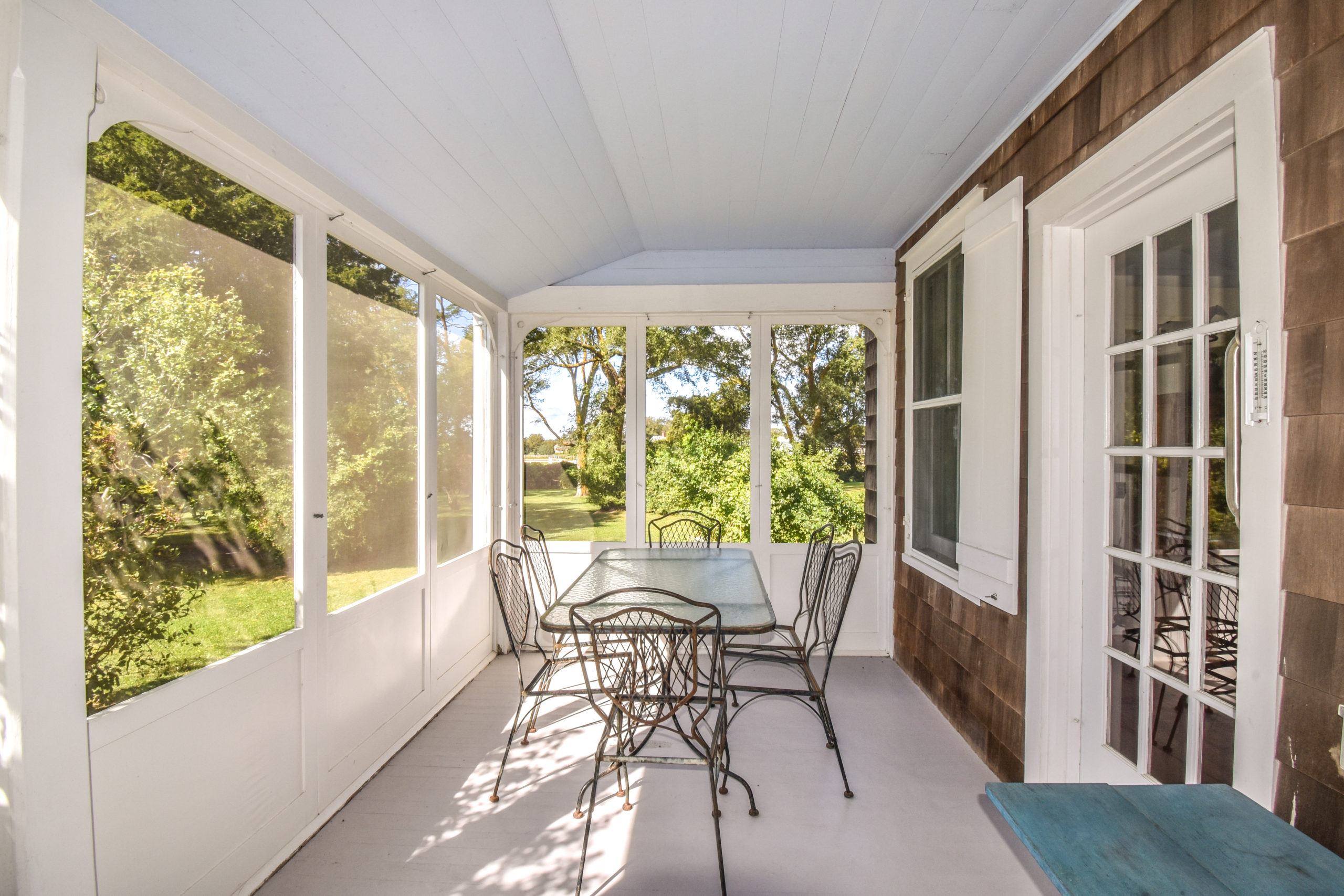 Halseycot, an iconic Sagaponack Village home, recently sold for $7 million, and the buyer, according to the New York Post, was film producer Jenno Topping, a Sagaponack native whose family has deep roots there.

The shingle-style house and the 1.4-acre property it sits on at 76 Daniels Lane came on the market in October for $7.95 million. The deal closed on January 3, according to outeast.com

According to the listing, Halseycot, built in 1894, was originally the summer home of Stephen Bolles Halsey — a descendant of Southampton settler Thomas Halsey — and his wife, Adelia VanWyck Vandervoort.

The residence, with a wraparound porch, has six bedrooms, two and a half bathrooms, a fireplace, a kitchen, a dining room and a living room, totaling 2,346 square feet. A circa 1900 barn on the property is 1,020 square feet, and there are also two one-story outbuildings.

To the north is a 16-acre reserve, and the property itself boasts mature trees and space for expansion. It’s just a half mile from Gibson Beach.

Paul Brennan and Martha Gundersen of Douglas Elliman represented both sides of the deal.

The Southampton Town Community Preservation Fund purchased and preserved 12 acres out of 16 that made up the Topping Farm in 2017.

An oceanfront home in Wainscott’s coveted Georgica Association neighborhood hit the market this week for ... 28 Feb 2020 by Staff Writer

Community Preservation Fund revenues across the East East shot up in January, reflecting that the ... by Brendan J. O’Reilly

A Sagaponack estate built in 2015 at the end of a cul-de-sac and abutting a ... by Staff Writer

Two areas west of the Shinnecock Canal have been hot lately for multimillion-dollar homes sales: ... 26 Feb 2020 by Staff Writer

The owner and designer of a single-family home in Springs that was marketed as a ... 25 Feb 2020 by Brendan J. O’Reilly

A newly built cedar-shingled modern on Gardiners Bay has sold for $6.74 million. On 1.1 ... by Staff Writer
Sign in to comment