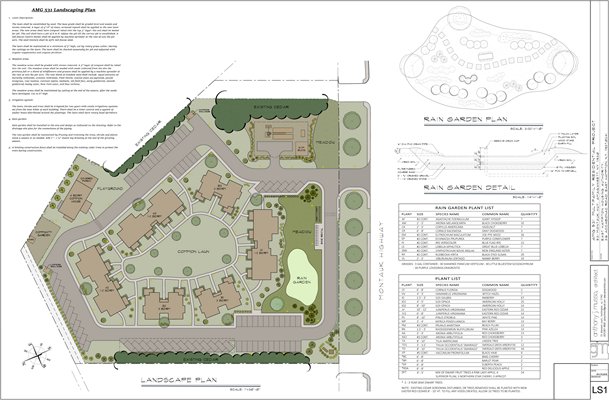 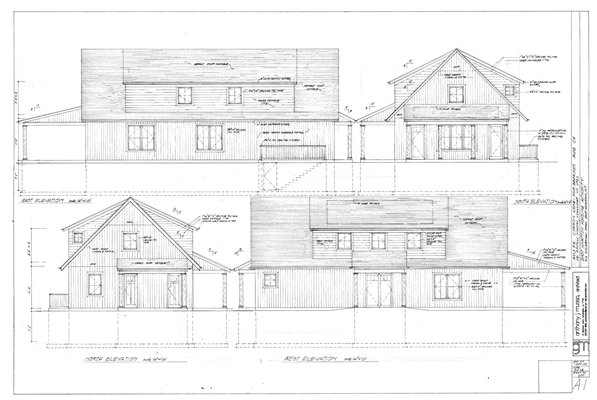 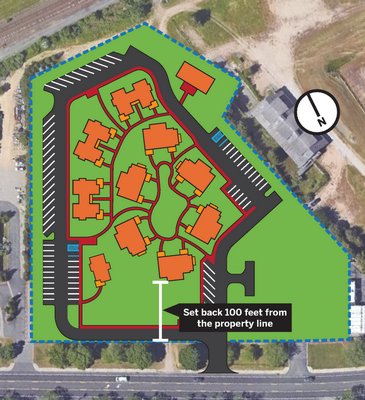 New York State Homes and Community Renewal is requesting that the U.S. Department of Housing and Urban Development release eight vouchers for very-low-income families to be able to rent units at an affordable housing complex that is soon to be under construction in Amagansett.

In December, Homes and Community Renewal, a state affordable housing agency, reviewed the potential impact the 37-unit complex on Montauk Highway would have on the environment, under the National Environmental Policy Act. The state concluded the project would have no impact, but the public can still submit comments to the East Hampton town clerk’s office until January 18.

The units—12 one-bedroom apartments, 12 two-bedrooms, 12 three-bedrooms and one four-bedroom—will be spread among seven two-story buildings.

Barring no objections, HUD would be able to release the housing vouchers in February, meaning eight units will be offered with rent assistance.

Construction crews should break ground in April, said Catherine Casey, the executive director of the East Hampton Housing Authority. The only hangup is waiting for the Suffolk County Department of Health Services to finish reviewing the onsite sewage treatment plans, and the Department of State still needs to approve the modular construction plans. Ms. Casey expects a determination in the next few weeks.

The multifamily housing is not age restricted, and all units are available to low- to moderate-income families, elderly and the disabled.

The vouchers are tied to the unit, not the tenant. If a family wanted to move, they would have to switch to a tenant-based voucher program to continue to receive assistance.

Fair market price for the units is listed at $1,527 monthly for a one-bedroom, $1,878 for a two-bedroom, $2,428 for a three-bedroom and $2,999 for the four-bedroom. Pricing will be adjusted based on income and family size. Families are required to live there year-round.

Under the voucher program, a household is expected to spend up to 30 percent of their income on housing, and Community Development Corporation of Long Island or the East Hampton Housing Authority would pay for the rest.

East Hampton Housing Authority is charged with maintaining the wait list and referring eligible families to the program. HUD is not providing funding to build the housing project, but is expected to provide some rent subsidy.

The estimated cost of the project is $23.2 million. Contributions from the state and a private investor make up the lion’s share of the project’s funding. Additionally, Suffolk County has promised $1,128,000 million for infrastructure.

The final bit of financing for the project should be finished by March, Ms. Casey said. Under the funding guidelines, East Hampton Housing Authority has to complete the project by May 2020.

East Hampton Town officials are also in negotiations to purchase as many as four additional properties that could be used for affordable housing developments, including one that could house as many as 30 reduced-cost residential units.

Meanwhile, residents are expected to enter contract in February for the first new municipally sponsored housing project in the town in a decade. The Manor House Project was ushered in by the town’s Office of Housing and Community Development. The four one-bedroom, six two-bedroom and four three-bedroom units on Accabonac Road in northern East Hampton will be sold for between $126,000 and $245,000—in addition to monthly condominium fees—to buyers selected from the town’s affordable housing lottery list.