In Sagaponack, An Underground Connection - 27 East

In Sagaponack, An Underground Connection 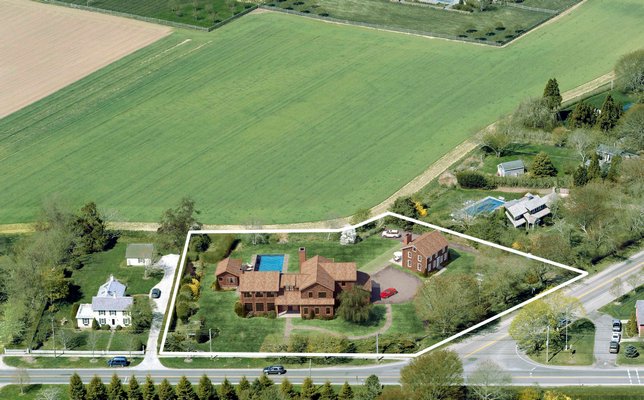 This property in Sagaponack has an underground tunnel connecting the main house to a restored historic cottage to the right. COURTESY DOUGLAS ELLIMAN 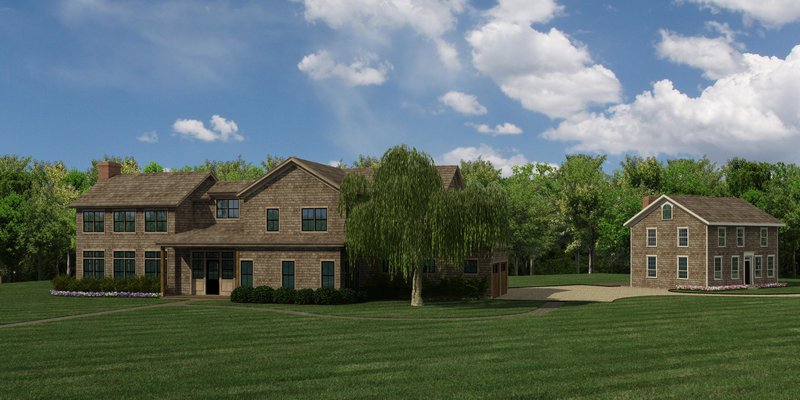 This property in Sagaponack has an underground tunnel connecting the main house to a restored historic cottage. COURTESY DOUGLAS ELLIMAN 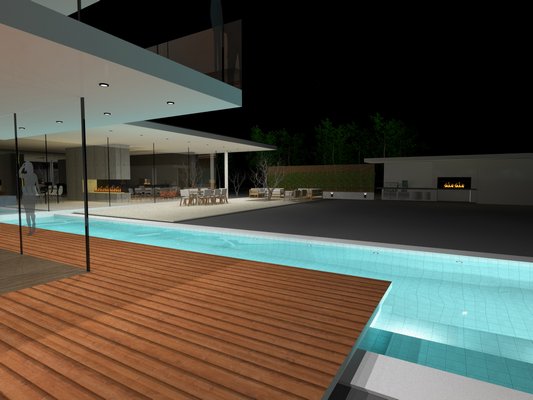 Renderings of the exterior of 11 Goodwood Road in North Haven. COURTESY FEDERICO MAIO

Did you want an underground tunnel with that house? A partially built compound in Sagaponack has one such secret passageway, connecting a main house to a cottage, and it’s on the market for $13.595 million.Sitting on a little more than 1 acre, and overlooking farm fields, the compound is designed by McDonough & Conroy Architects. The main house, pool house and cottage boast a total of eight bedrooms, seven bathrooms, and two half-baths. There is also a 50-foot saltwater pool and spa.

The primary residence has six bedrooms, six full baths and two half baths as well as a three-stop elevator. Two of these bedrooms are located in the finished lower level, which also features a home theater, wine room, recreation room and a gym, which connects to the tunnel.

At 5 feet wide, more than 8 feet high, and more than 35 feet long, this underpass leads to a restored historic cottage, which serves as a guest house, complete with a bedroom, living room and a bathroom.

Sagaponack Village officials wanted to preserve the historic cottage while also allowing the developer, Talo Builders, to construct a larger main house on the property. Village law prohibits two residences on one parcel, but a connecting tunnel that is both well lit and heated renders the two structures as one.

As it turns out, this is not the only tunnel in the village. A property on Town Line Road also connects a main house to a cottage with a lighted and temperature-controlled passageway.

According to public records, Talo Builders purchased the Sagg Main property in 2013. However, construction was put on hold while the developers finessed plans to get the necessary approvals, according to Gregg Winter, president and founder of W Financial, a direct lender that provides construction and bridge loans. Recently, W Financial provided a $6 million loan for the developers to refinance existing debt and finish building. The compound, which is listed with Douglas Elliman, is expected to be completed in the next few months.