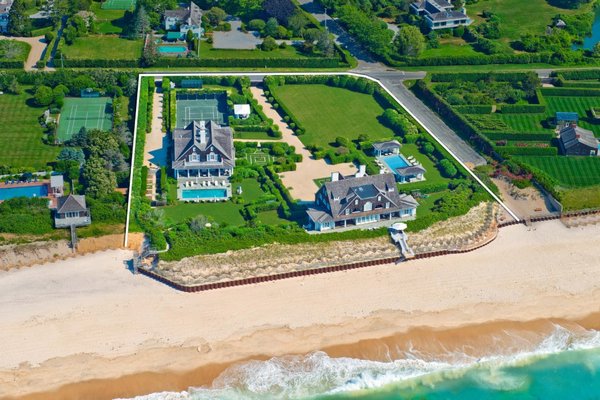 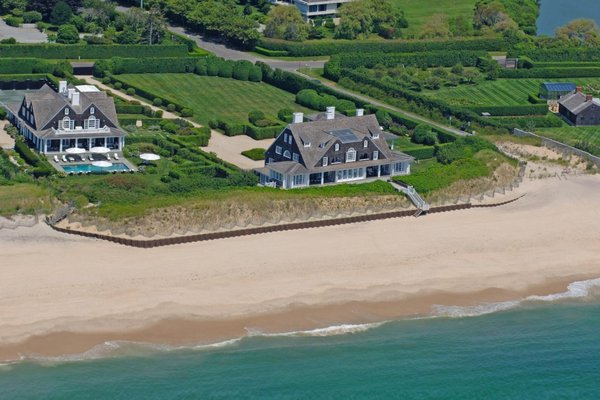 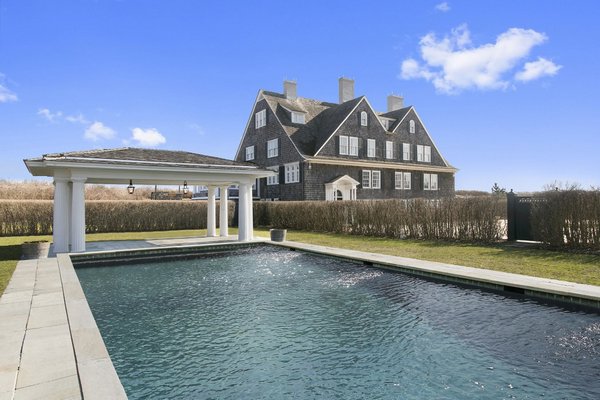 They say close counts only in horseshoes, and that may be how the owner of a property on Gin Lane in Southampton feels if it sells for the ask of $145 million. That price for this oceanfront estate would be the second-highest ever paid in the Hamptons.

Of course, you’re asking: What was No. 1? Answer: The $147 million paid by activist-investor Barry Rosenstein in 2014 for an 18-acre waterfront property in East Hampton. The new listing in Southampton, when it sells, would easily eclipse the $110 million paid early last year by the natural gas billionaire Michael S. Smith for three adjacent parcels on Lily Pond Lane, also in East Hampton.

“La Dune,” as the Gin Lane estate is known—which is being represented exclusively by Harald Grant at Sotheby’s International Realty—has a resume that is the envy of every mansion owner in the Hamptons. The two residences on the 3.7-acre parcel with 400 feet of bulkheaded beachfront contain a combined 22,000 square feet, and within that are 12 bedrooms, 13 baths, nine fireplaces, an elevator, staff quarters and a garage with at least three spaces. On the well-trimmed grounds fronting the ocean are two heated pools, a guest house, a tennis court, security gates and the best landscaping this side of Covent Gardens.

We’re told that the homes, built in 1900, have “links to architect Stanford White,” referring to a partner at the New York firm McKim, Mead and White who had an enormous influence on turn-of-the-century design in Manhattan and the Hamptons. (For those of you who celebrate such things, next month marks the 111th anniversary of White’s murder at the hands of his lover’s husband, which occurred at Madison Square Garden, which he also designed.) Other amenities that La Dune boasts include a gym, a library, both a sun room and a morning room, a bar room, a sauna, a massage room and a billiards room.