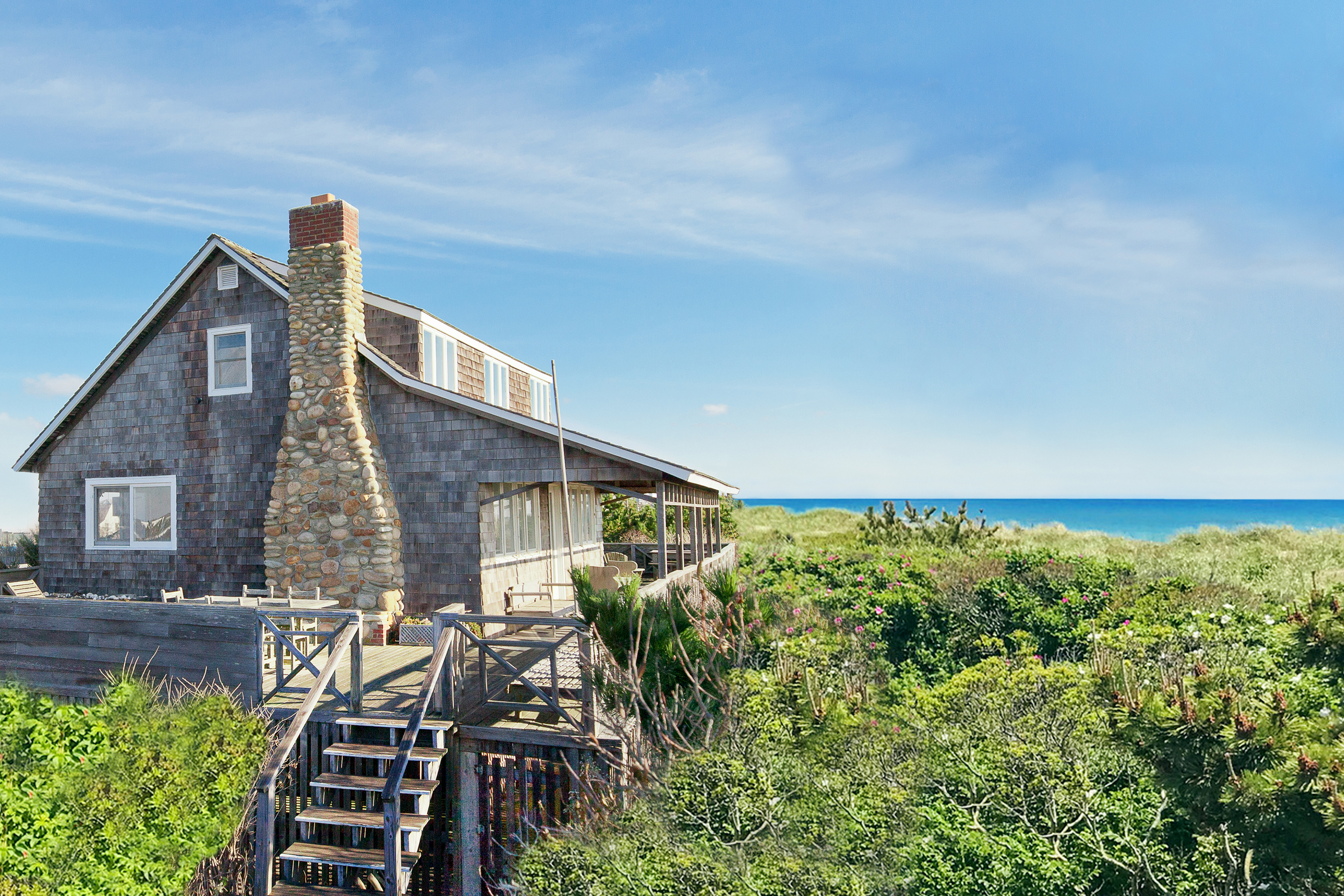 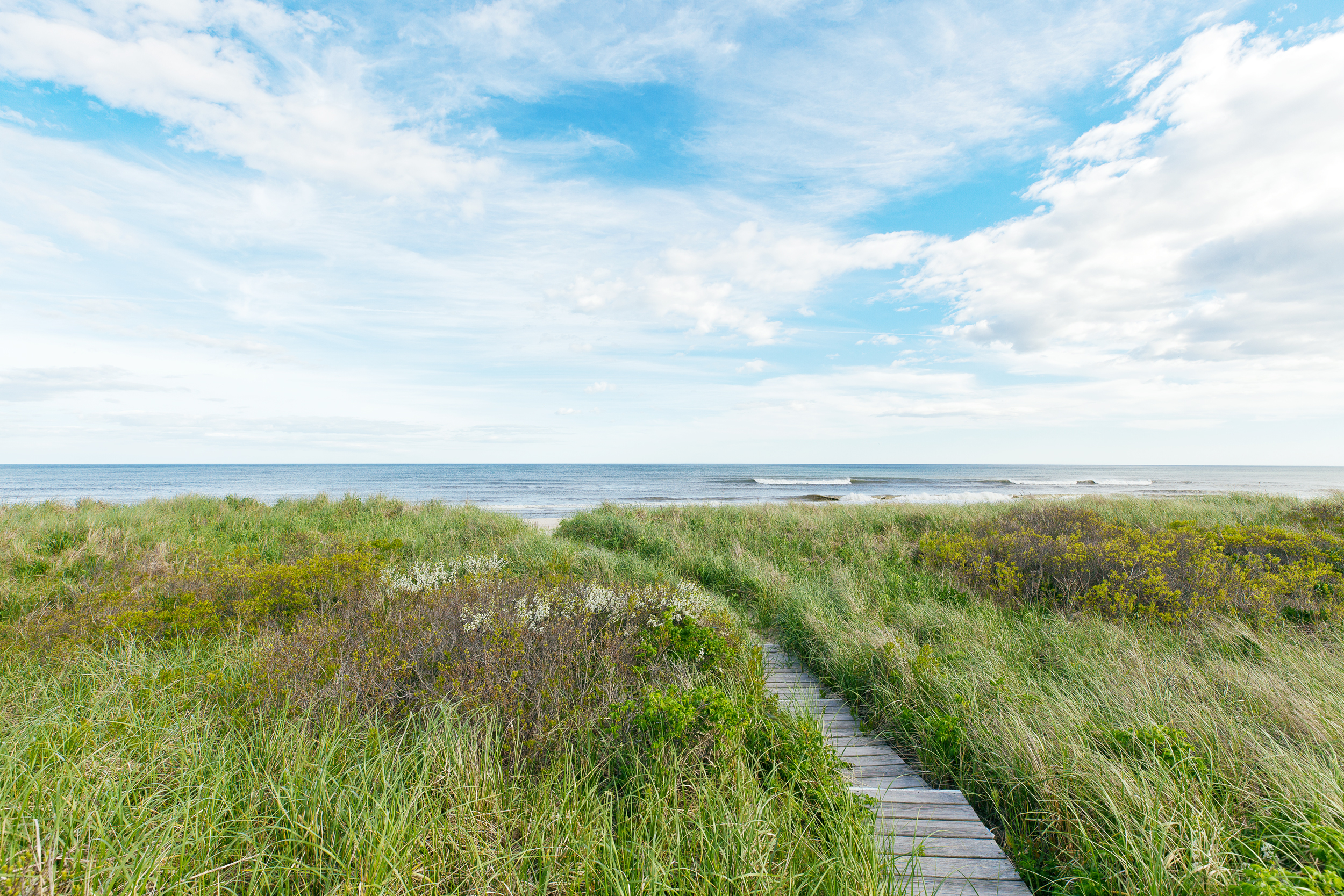 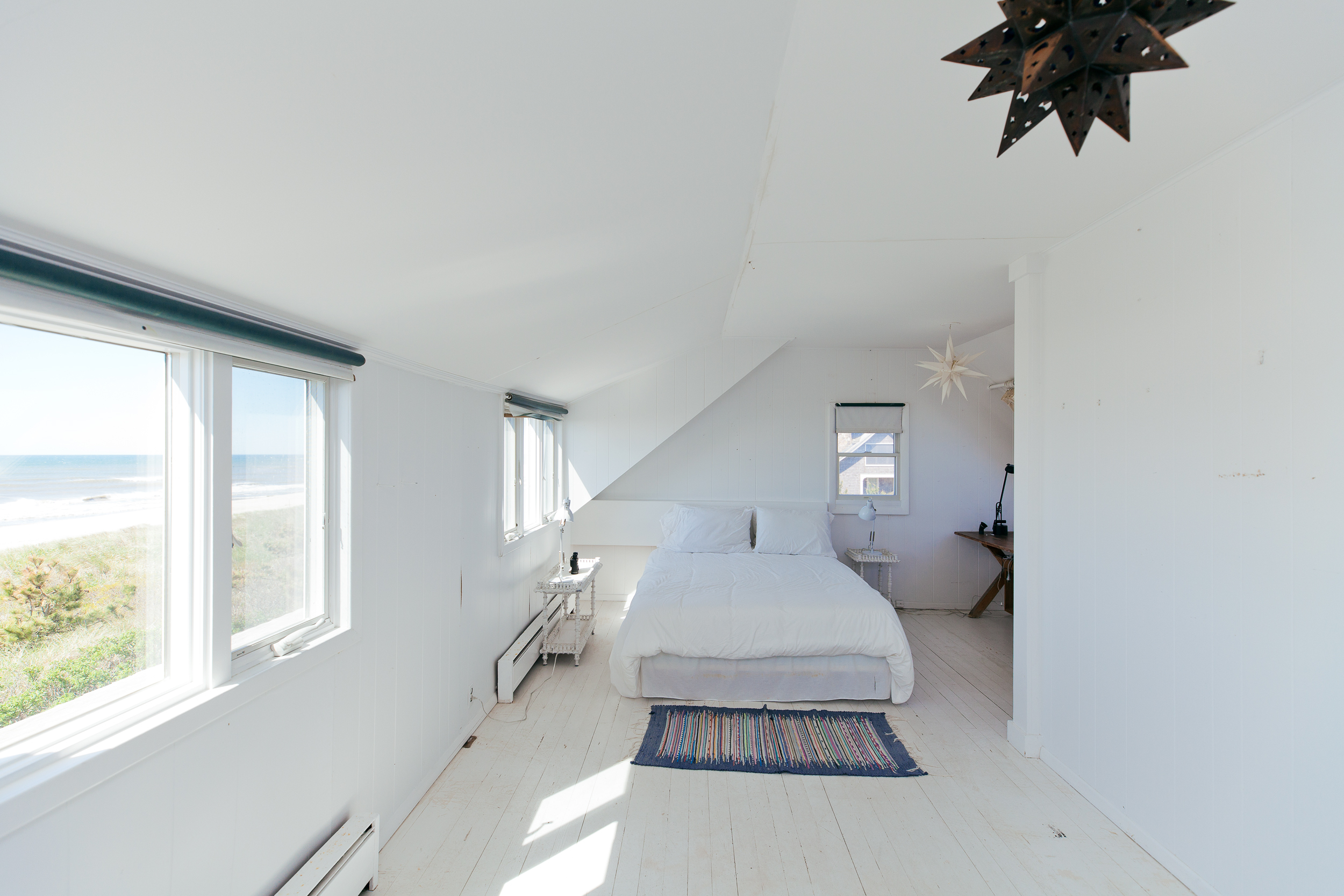 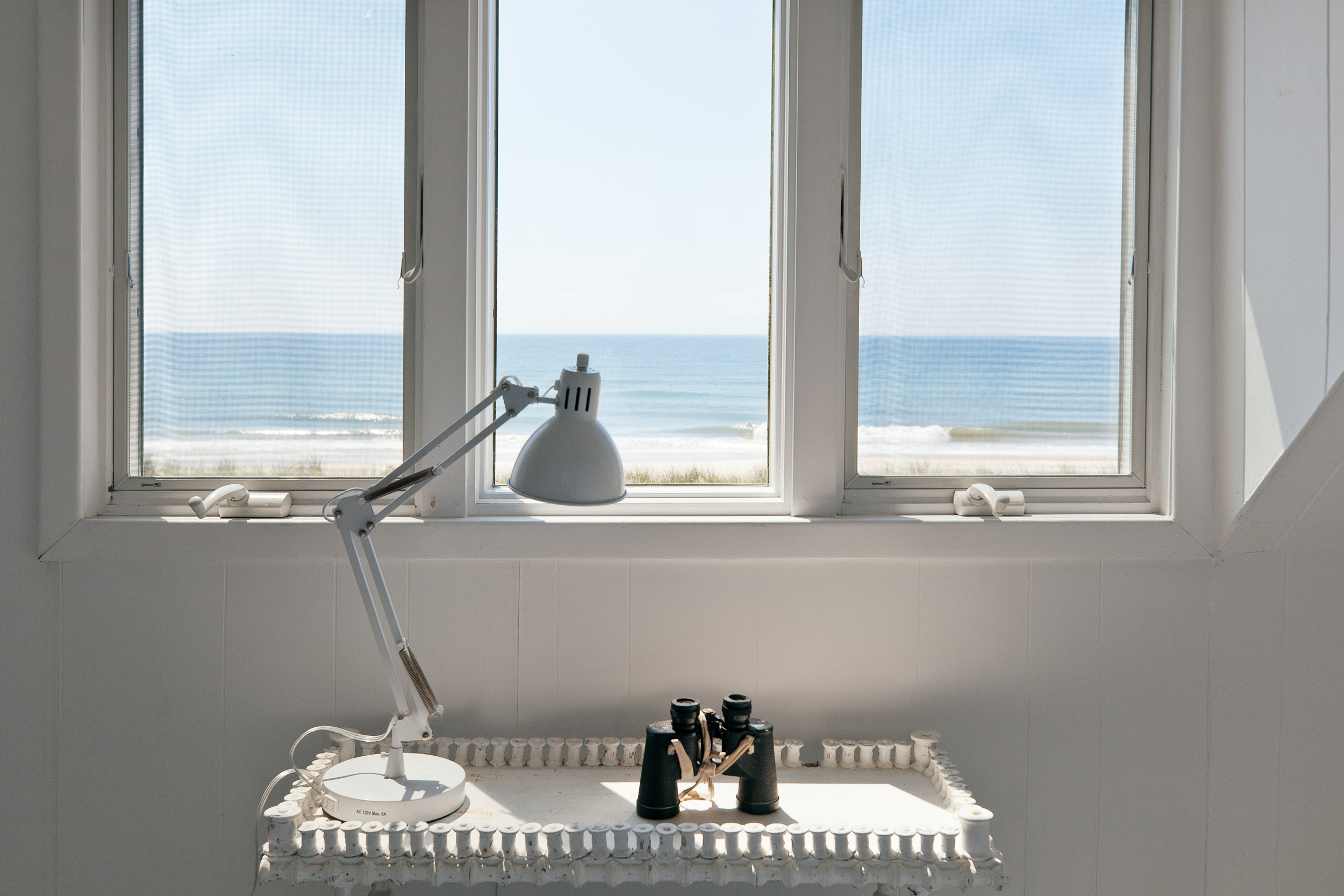 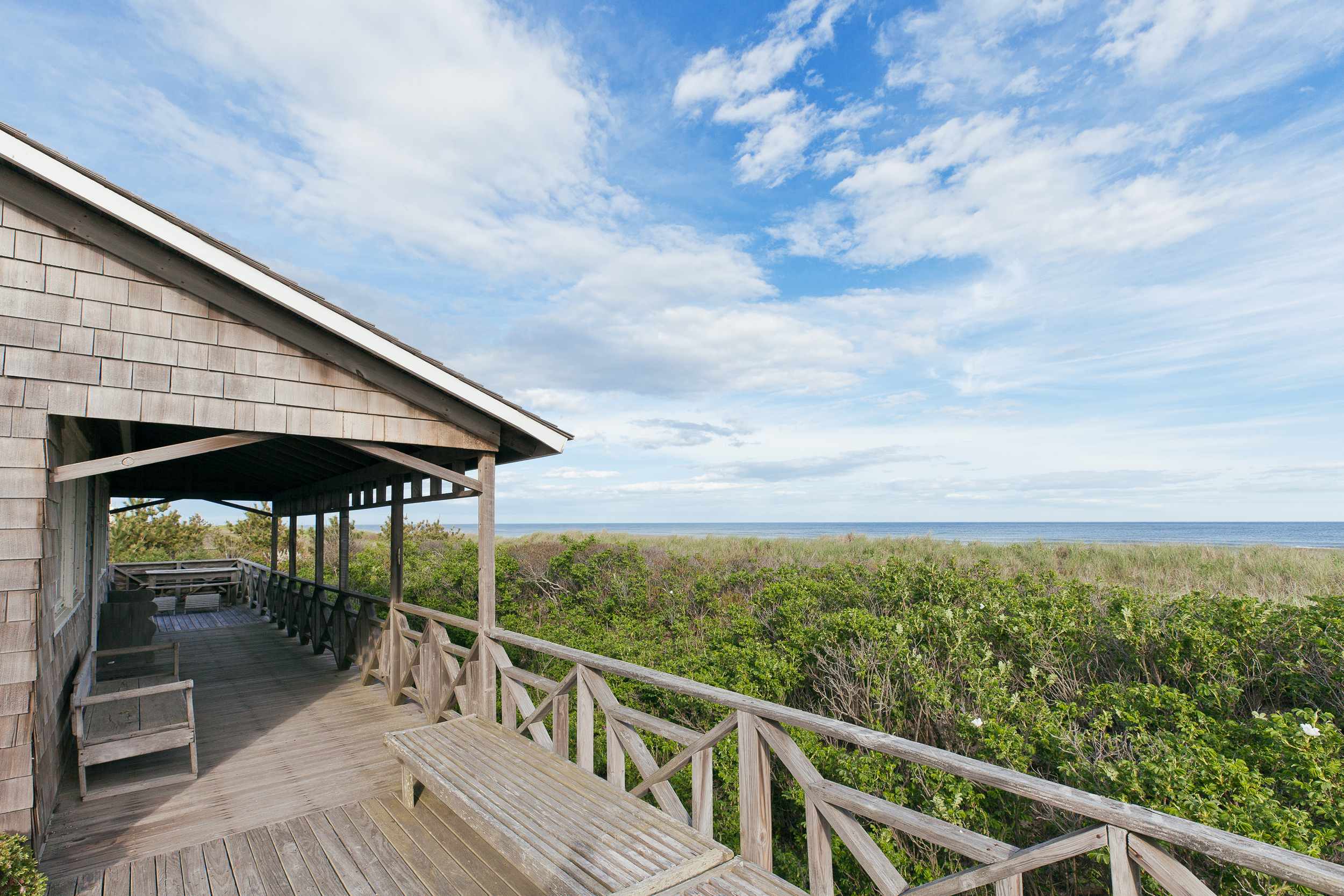 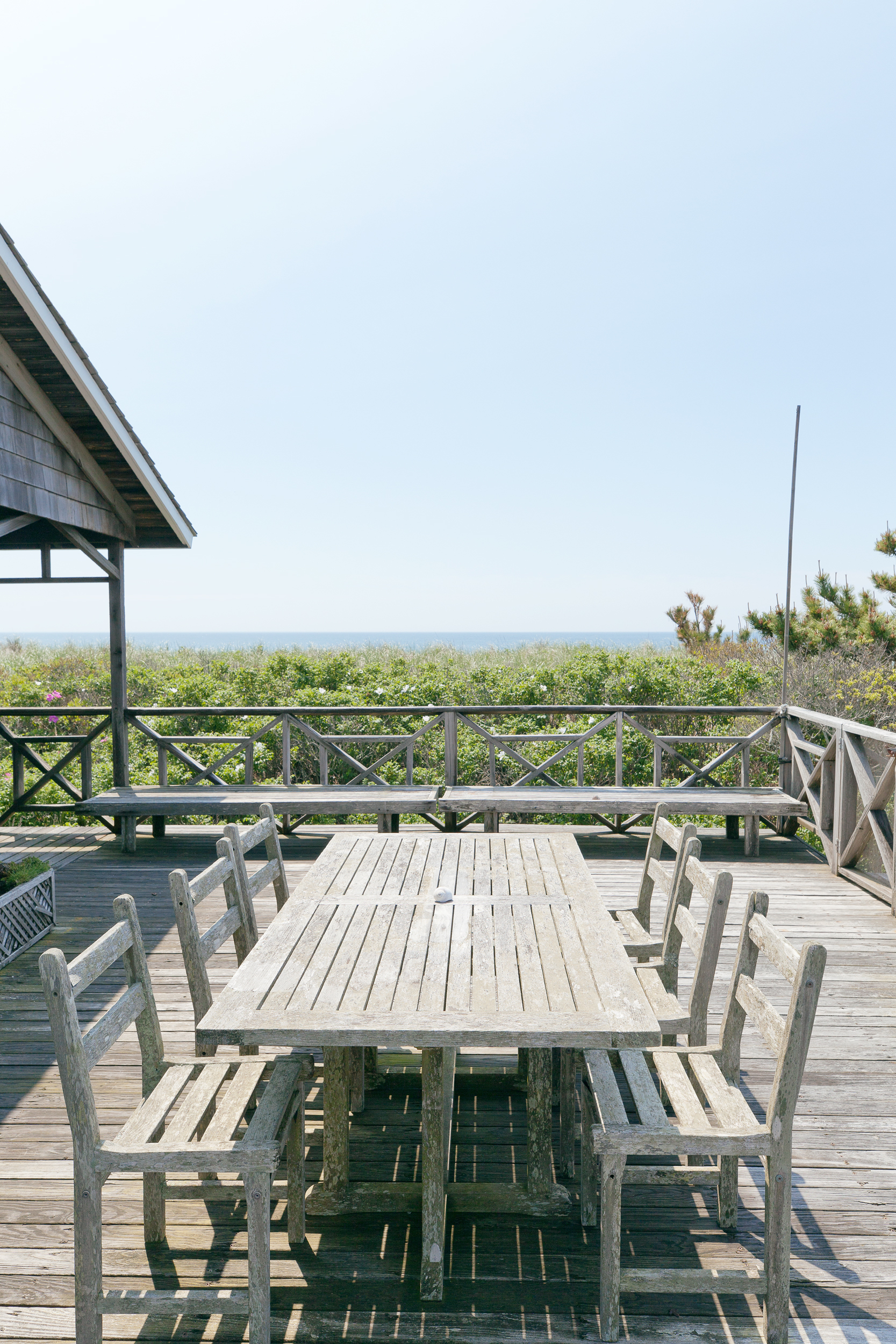 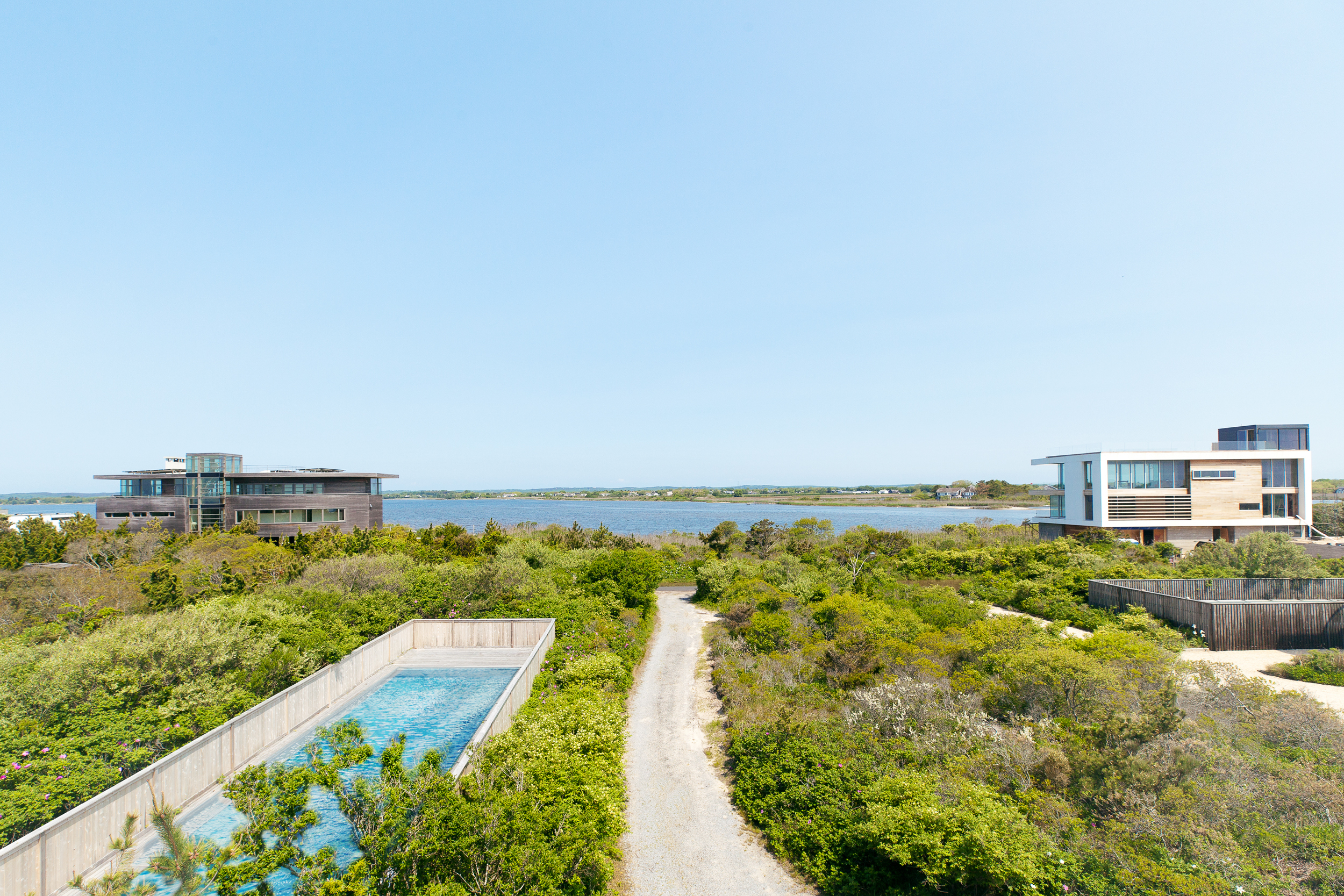 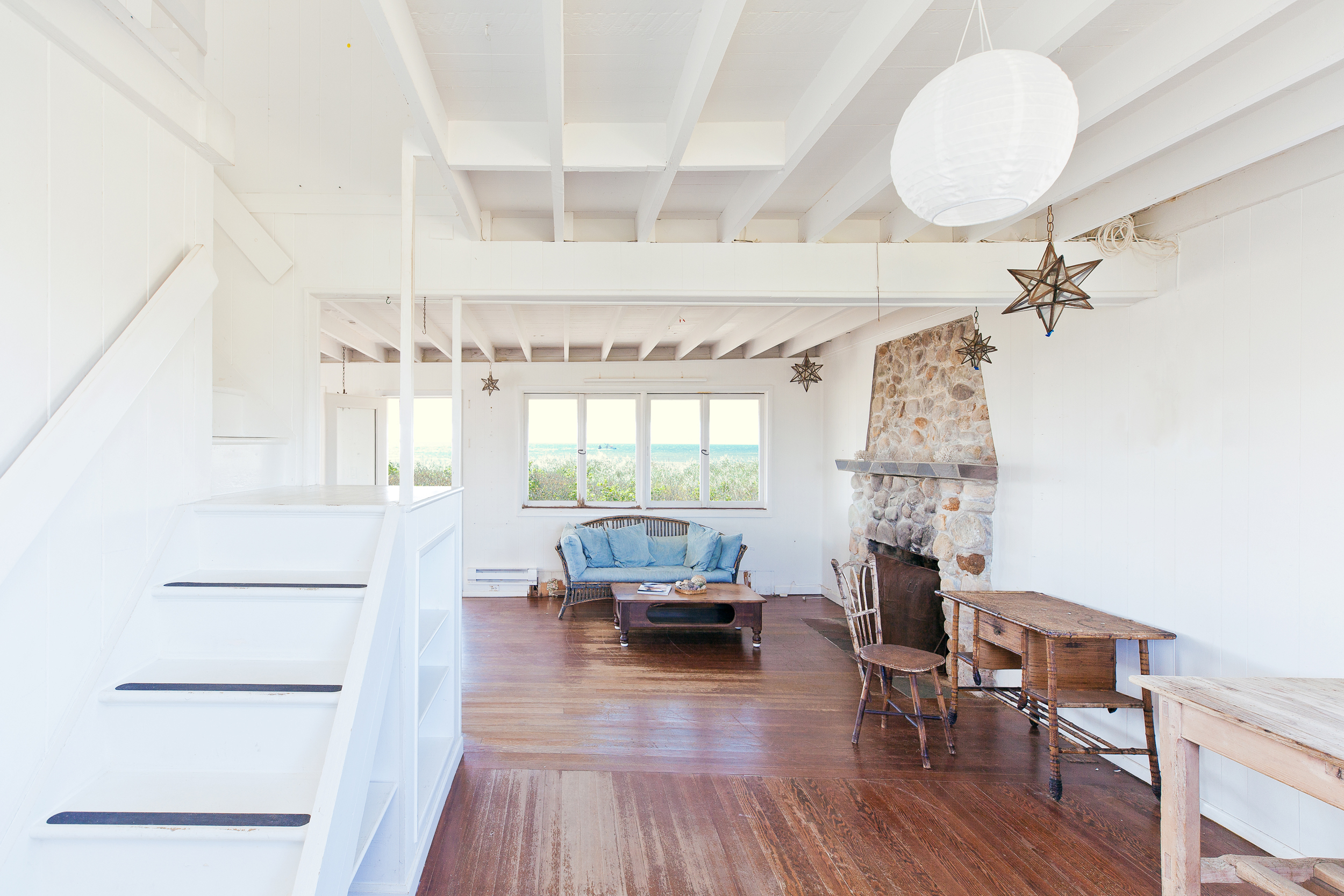 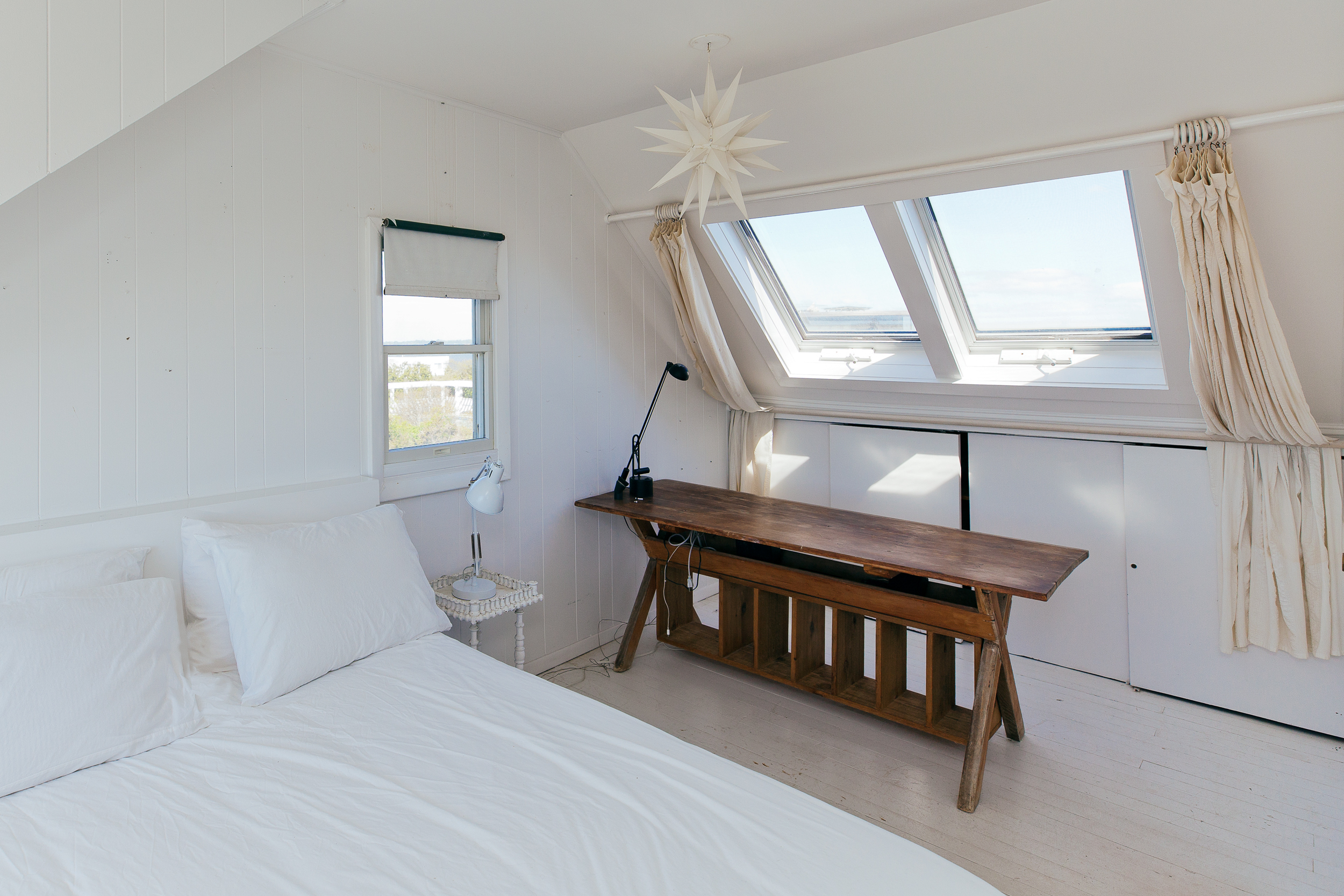 The Water Mill beach house that belonged to the late choreographer Jerome Robbins has sold for $12.5 million.

Mr. Robbins purchased the oceanfront property at 139 Dune Road four decades ago. The existing 1,100-square-foot house has just two bedrooms and 2.5 bathrooms and comes with a 45-foot pool, but according to the listing, the land can accommodate an 8,000-square-foot new home.

The seller was the Jerome Robbins Foundation and the new owners are Andrea and F. Thomas O’Halloran, according to The Real Estate Report Inc.

Mr. Robbins, who died in 1998, was one of the world’s foremost ballet choreographers and also worked on Broadway and in Hollywood. For decades, he was closely associated with the New York City Ballet, and toward the end of his life he was creating a series of ballets for dancer Mikhail Baryshnikov. His Broadway shows include “On the Town,” “West Side Story, “The King and I,” “Gypsy,” “Peter Pan” and “Fiddler on the Roof.” “Jerome Robbins’ Broadway,” the last show he did for Broadway, in 1989, earned six Tony Awards. He received two Academy Awards for the film version of “West Side Story.”

The Jerome Robbins Foundation was established in 1958 by the choreographer to honor his mother. Its purpose is to support dance and theater programs. During the 1980s, its efforts were directed almost exclusively to the AIDS crisis.

The new farmhouse by Farrell Building Company on 0.94 acre adjacent to a reserve comes with a deeded boat slip. The residence is 9,657 square feet inclusive of the 3,000-square-foot lower level. In all, it has nine bedrooms, eight bathrooms and three half-baths. The light-filled living and great rooms share a double-sided fireplace. The kitchen is state of the art, and glass doors lead to a patio and covered porch. The master suite is on the first floor, and the junior master is upstairs with four more en-suite bedrooms. The lower level has a gym, a rec room, and two en-suite bedrooms.

Among the amenities are a heated gunite pool and spa and an attached three-car garage.

The asking was $10 million.

With no listing to be found, 653 Scuttle Hole Road also sold recently, fetching $7.01 million, according to The Real Estate Report Inc. The seller was an anonymous LLC and the buyers were Alison and Martin Burger.

On an acre south of Montauk Highway bordering an agricultural preserve, the residence is 6,000 square feet above grade with an additional 2,400 square feet in the finished basement.

The double-height foyer welcomes visitors to a space with an open floor plan featuring a great room, a living room, a dining room with a wine closet and butler’s pantry and an eat-in kitchen. The first floor also has a junior master bedroom and a powder room. Up the staircase in the foyer are two master suites, one with a balcony and walk-in closet, two en-suite guest bedrooms and a laundry. The lower level has a media room, a recreation area, a wine cellar, two staff bedrooms, a full bathroom, a powder room and a second laundry room. The house has seven bedrooms and 6.5 bathrooms in all.

On the grounds are a 20-foot-by-50-foot gunite pool with pool house plans in place, and a bluestone patio. The three-car garage is attached.

It was last asking $7.5 million. Francis Fineo of Douglas Elliman Real Estate had the listing.

The estate of John Norwood has sold 60 Cobb Isle Road for an even $5 million to a limited liability company. The 1-acre waterfront parcel on a peninsula with views of Mecox Bay is the site of a 2,841-square-foot residence, though the listing says this property can accommodate a sizable home with a pool and pool house.

John Norwood died in 2011 at the age of 90. He entered the military during World War II as a lieutenant junior grade with U.S. naval forces in the Pacific Theatre. He was a deep sea diver engaged in defusing enemy mines. He later joined Sports Illustrated in the 1950s as an advertising executive, according to an obituary, and then became publisher of Diners Club’s magazine, Signature. He retired in the late 1980s and moved full time to Water Mill, where he conducted his business in his home office, writing and publishing Motor Sports America – The Men and Machines of American Motorsports.

Lisa and Andrew Bernstein are the new owners of 369 Little Noyac Path after dropping $4.17 million.

The new traditional residence with 7,900 square feet of living space sits on 2.5 acres.

Through the two-story foyer is an open great room and dining area with one of the house’s four fireplaces. The kitchen has custom cabinetry, high-end appliances and a butler’s pantry that connects through the formal dining room. Four bedrooms — including the master retreat with a bathroom, a fireplace, a walk-in dressing room and a private balcony overlooking the gunite pool — are on the second floor. The finished lower level has an en-suite bedroom, a gathering area, a gym/media room, and a half-bath.

Outdoors, there’s a dining patio for entertaining, the 45-foot heated pool and spa, and a pool house complete with a kitchenette, bathroom and cellar.

Also among the house’s amenities are a den with fireplace, covered porches and a double garage.

Emily J. Demone had the listing for Corcoran.