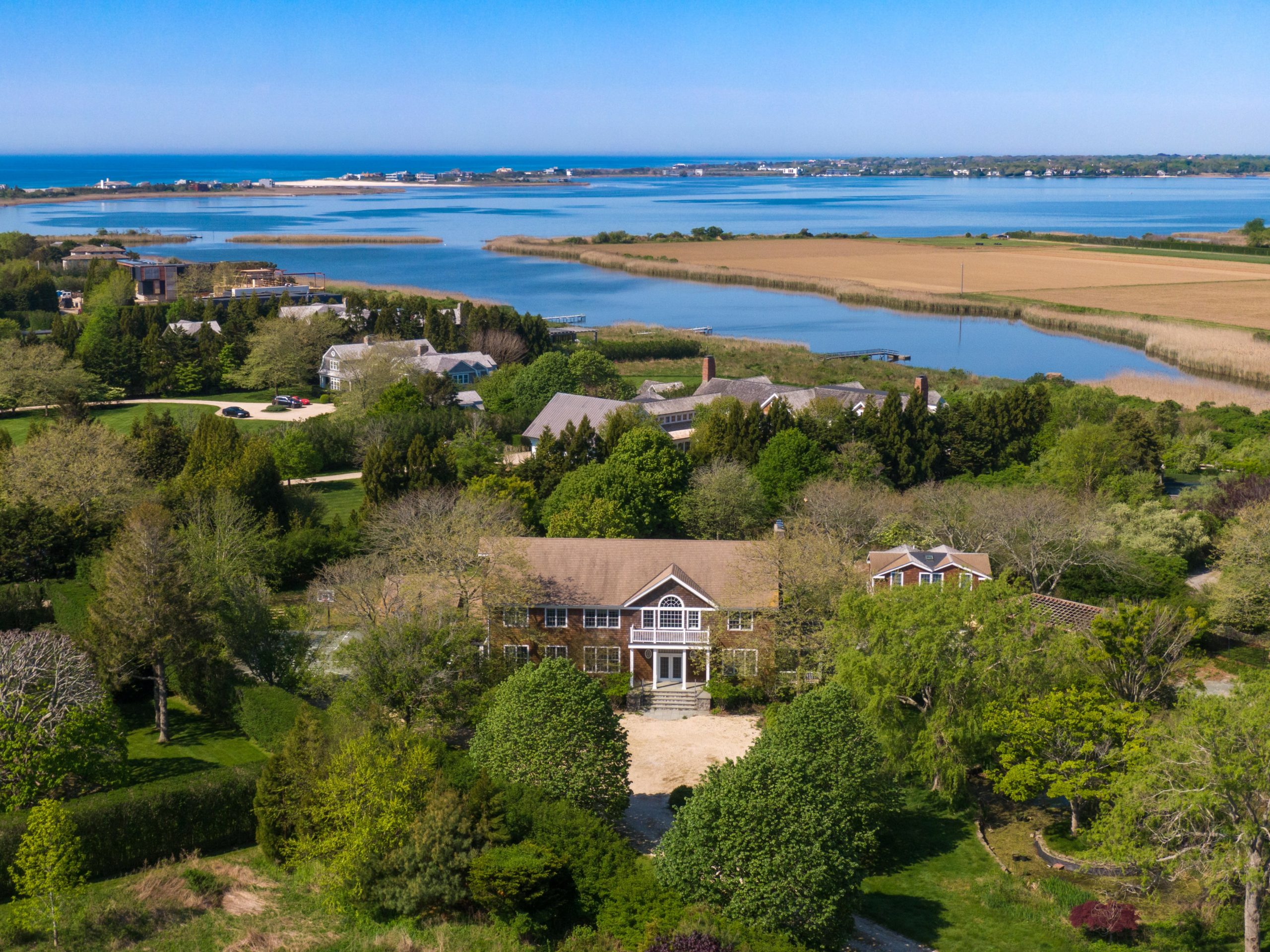 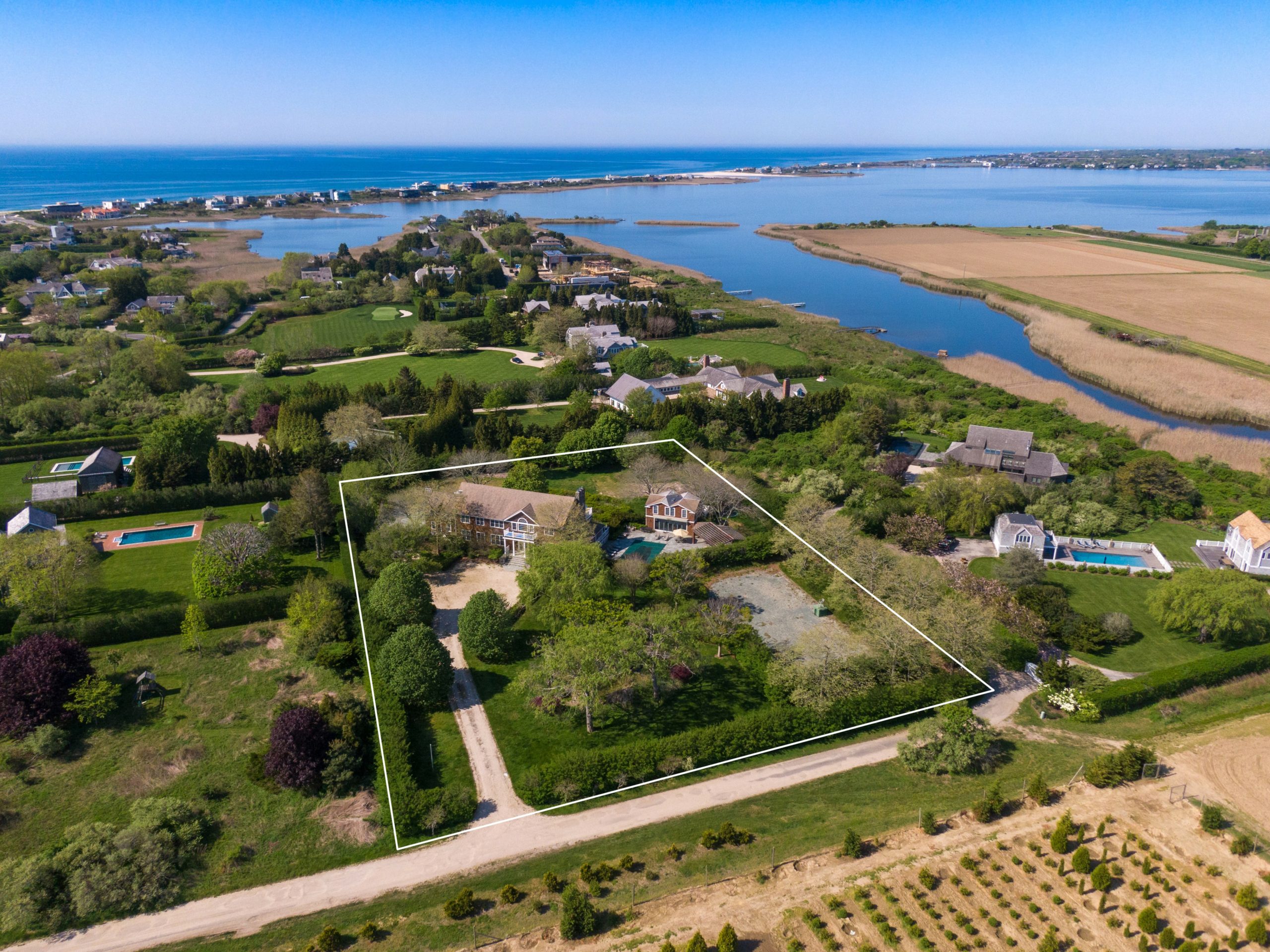 The deed transfer for 174 Jobs Lane in Bridgehampton between two LLCs tells one story — and Southampton Town property information tells another.

At face value, the 10-bedroom, six-bathroom estate represented by the Corcoran Group’s Susan Breitenbach — complete with a tennis court, pool and pool house on nearly 2.4 acres — sold for just over $10 million on October 18. Pretty standard stuff.

But according to Southampton Town’s geographic information system, Kathleen Manafort purchased the home in 2016, just two years before her husband, Paul Manafort — the notorious ex-campaign manager of former President Donald Trump — was convicted of a fraud scheme tied to his work as a political consultant in the Ukraine.

He was pardoned in late 2020 after serving less than two years of his seven-and-a-half-year prison sentence — a portion of which he spent under house arrest due to health concerns during the COVID-19 pandemic. Part of the deal dismissed a forfeiture action against him, despite his pleading guilty to tax and bank fraud charges, and witness tampering in 2018, following special prosecutor Robert Mueller’s investigation into alleged Russian meddling in the 2016 presidential election.

The pardon allowed Manafort to keep millions of dollars’ worth of property, the New York Post reported, which included a Brooklyn brownstone, a Chinatown apartment and, of course, the Bridgehampton estate. Whether its new owners, the Herbach Family Estate LLC, will keep the infamous bed of red-and-white flowers — planted into the shape of an “M” — remains to be seen.