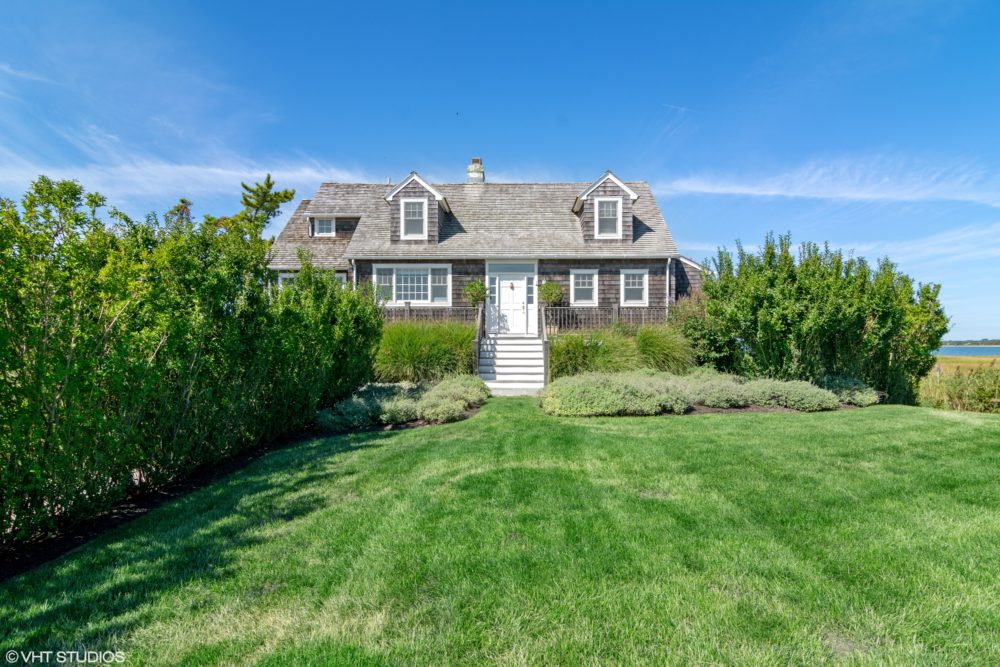 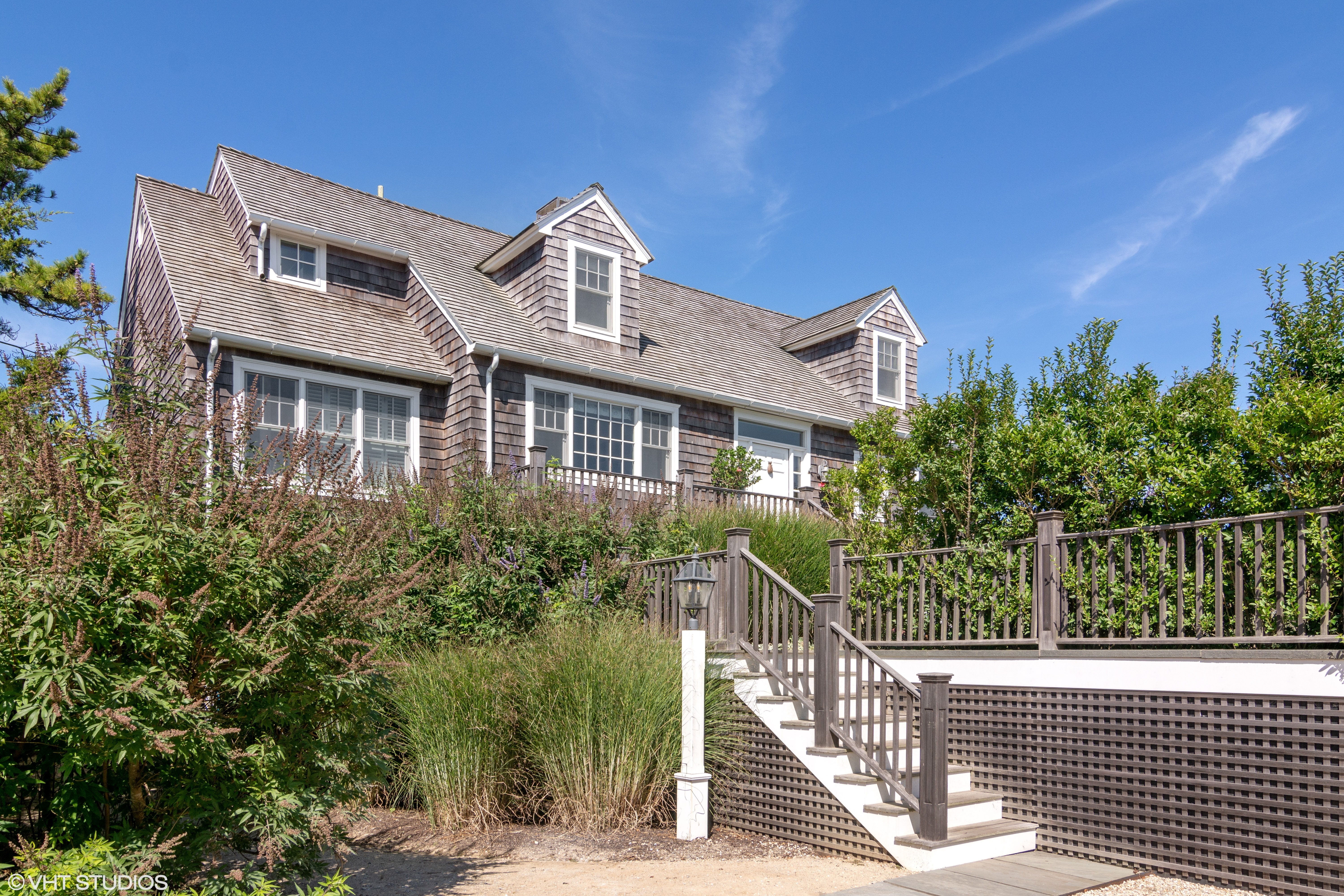 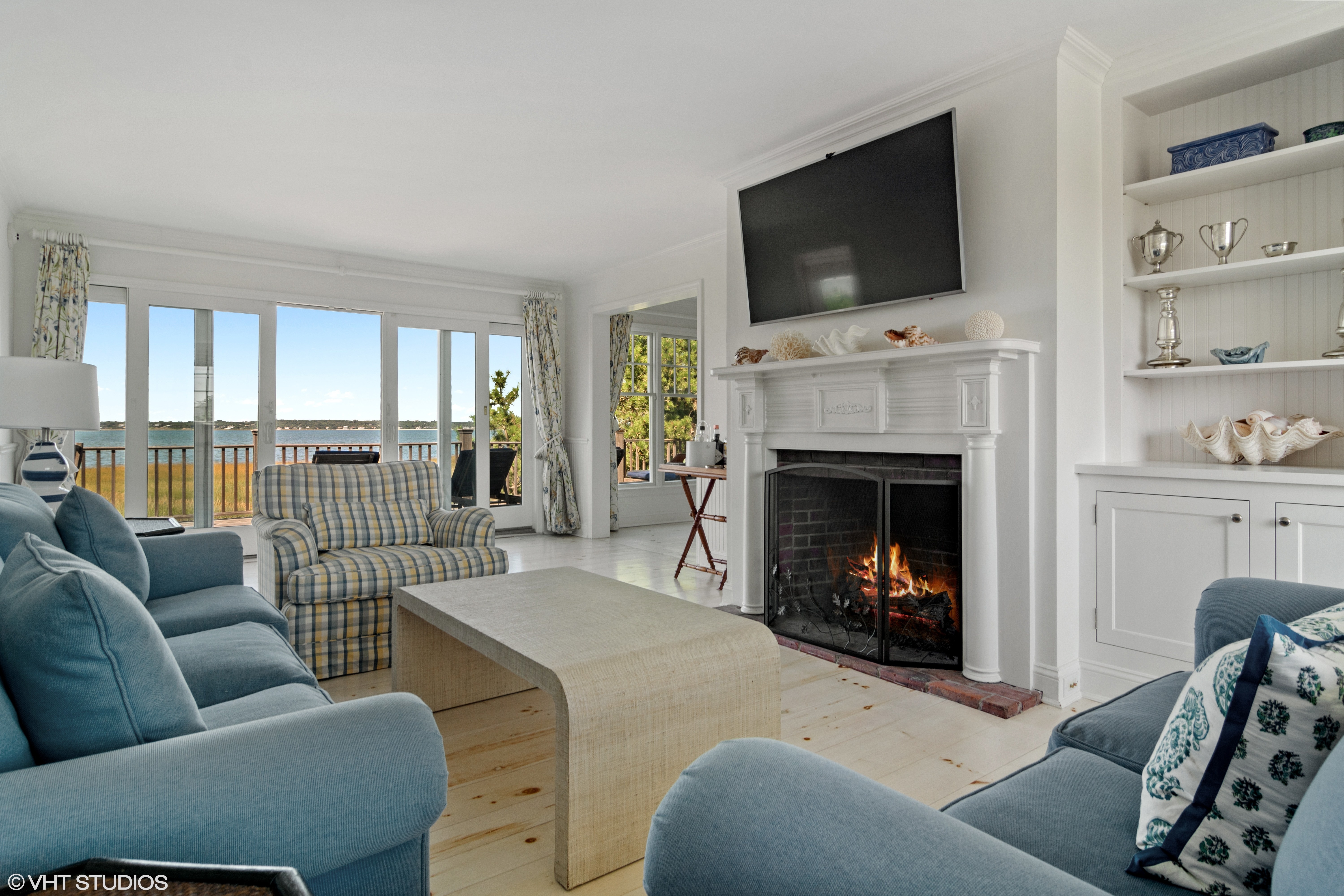 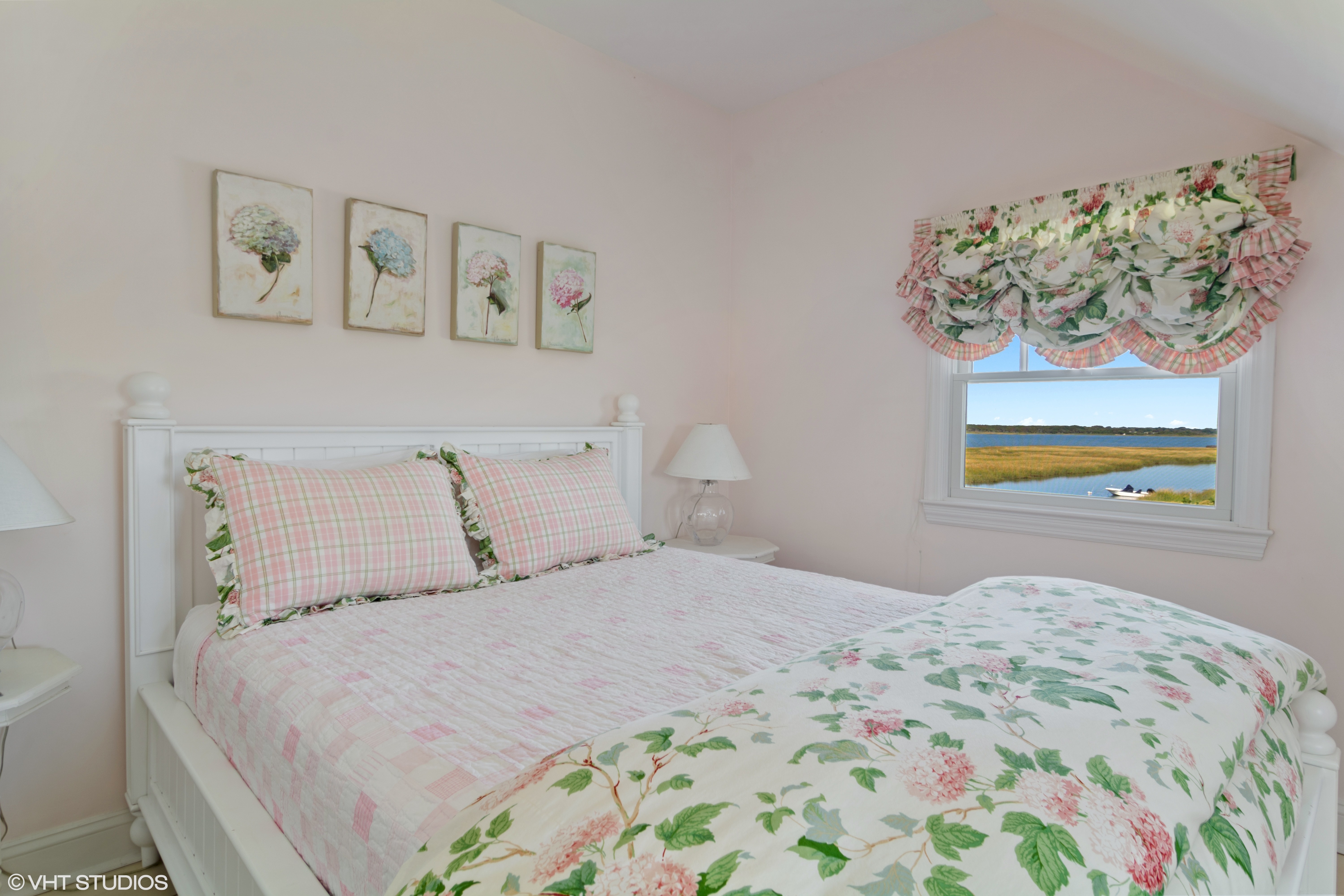 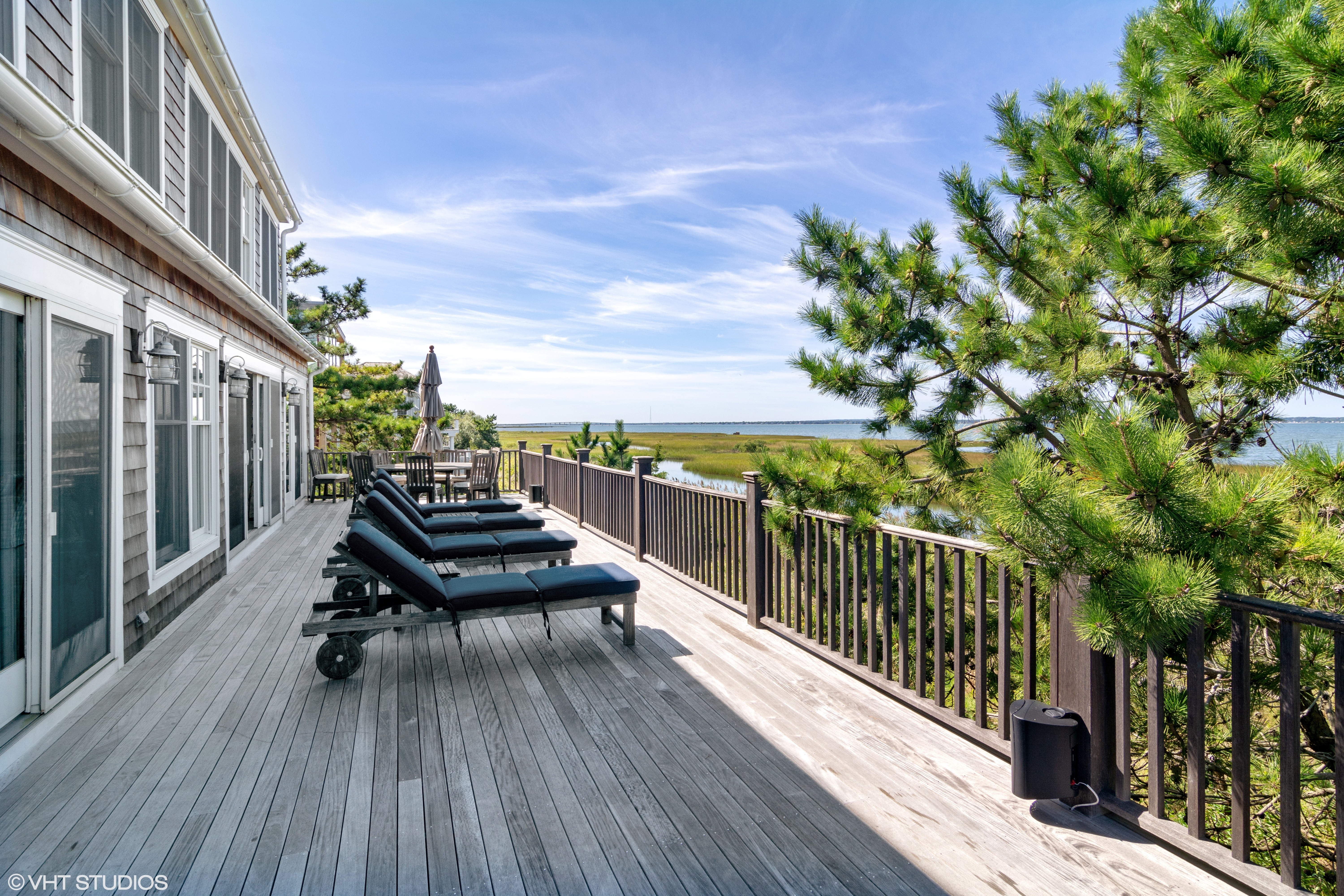 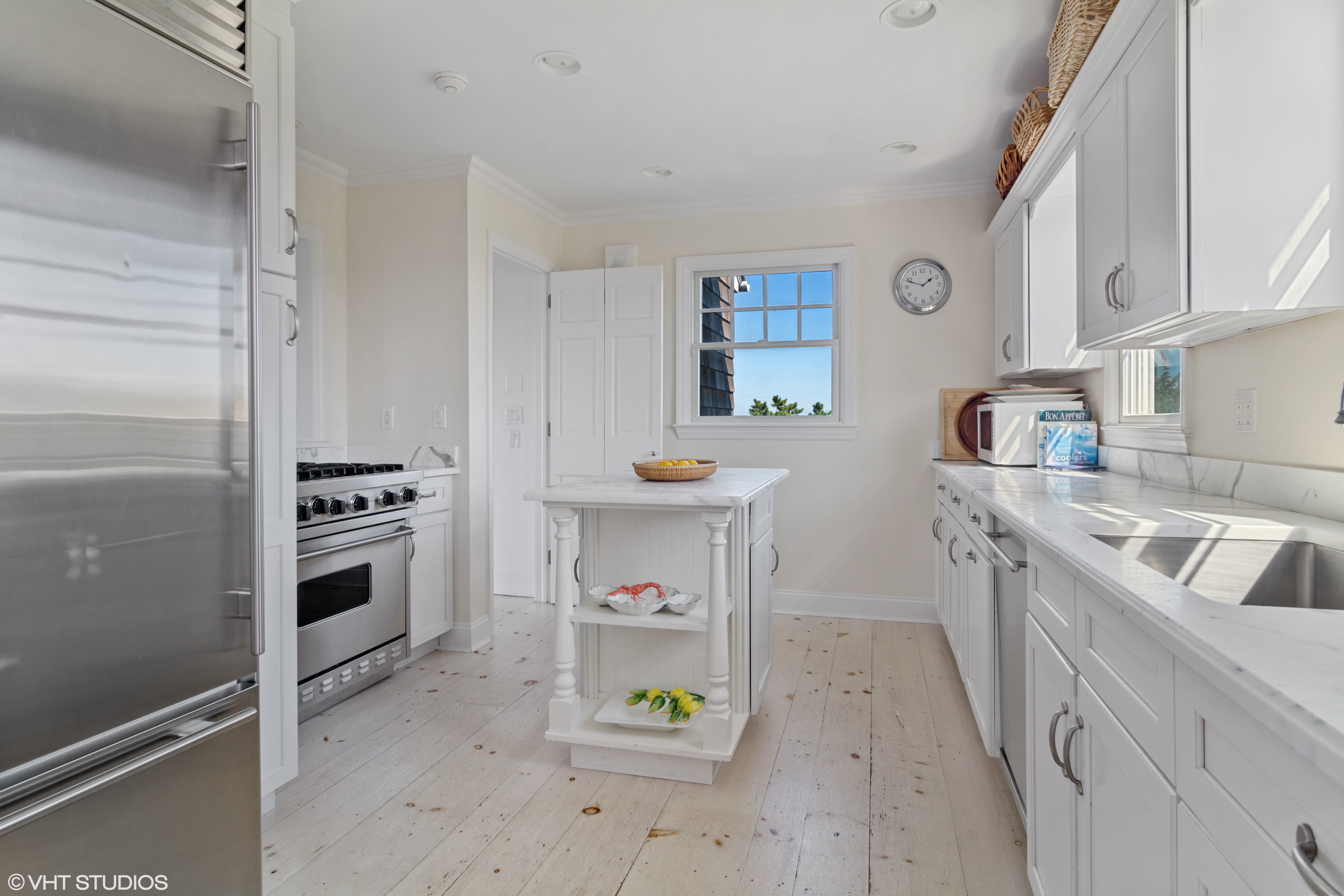 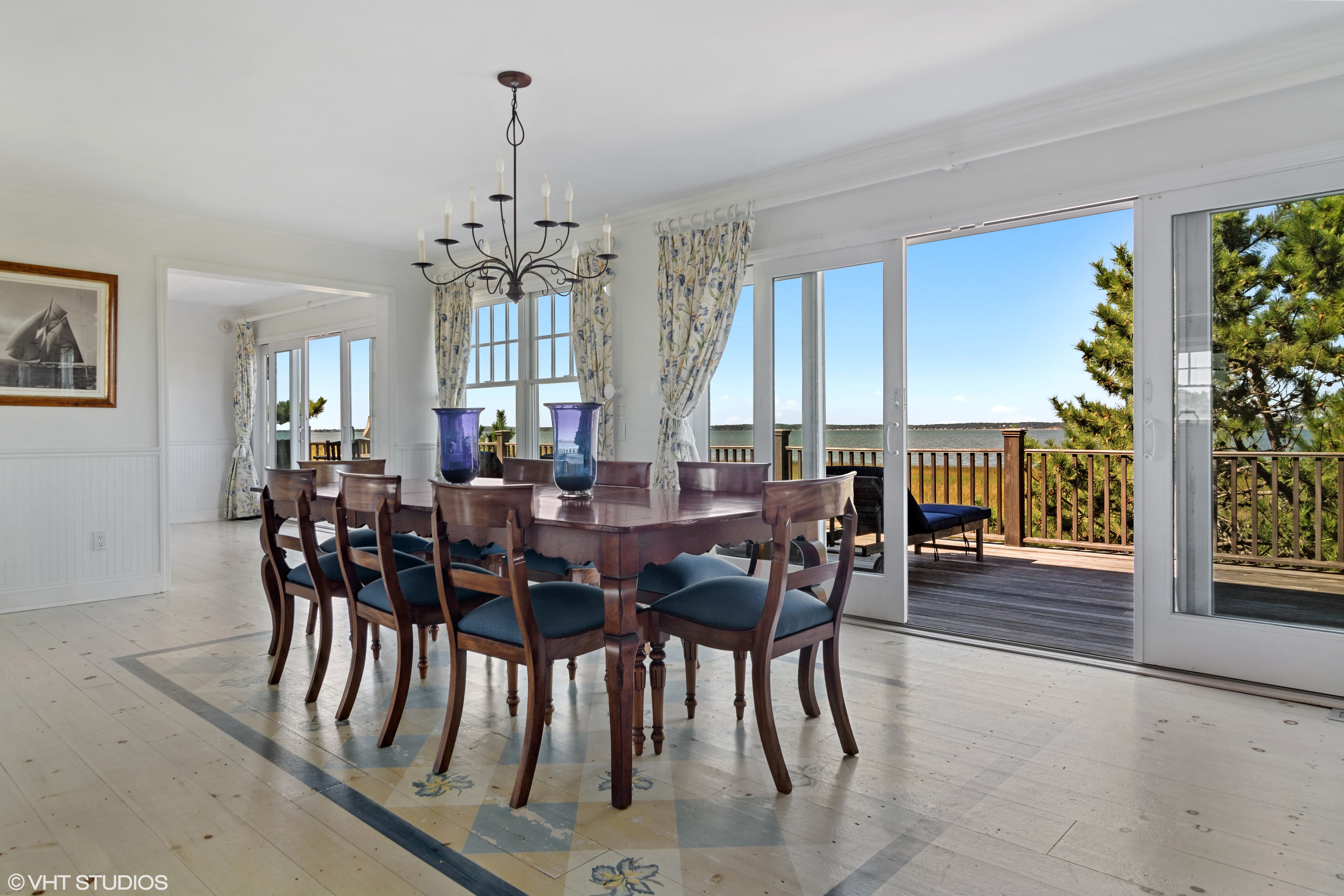 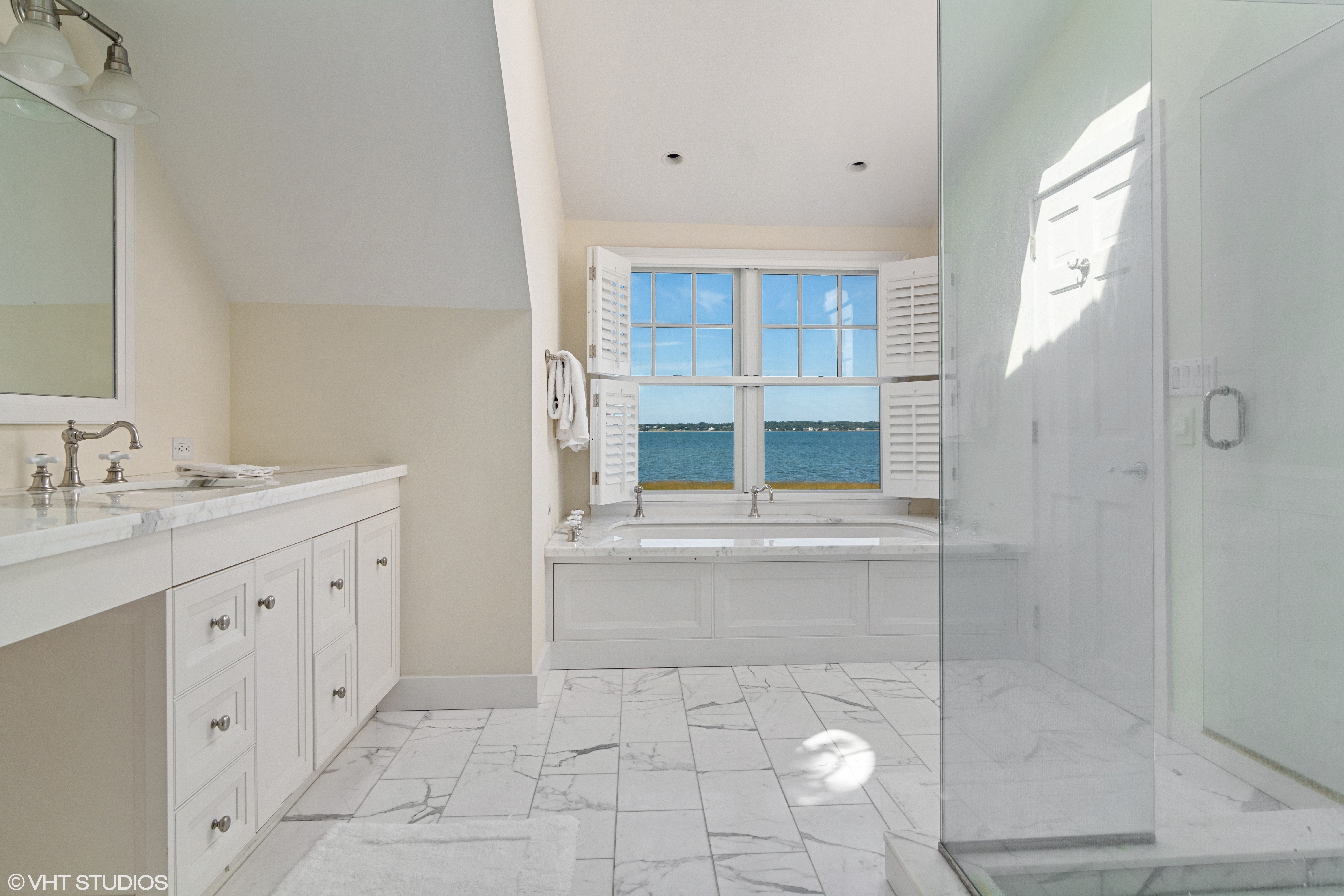 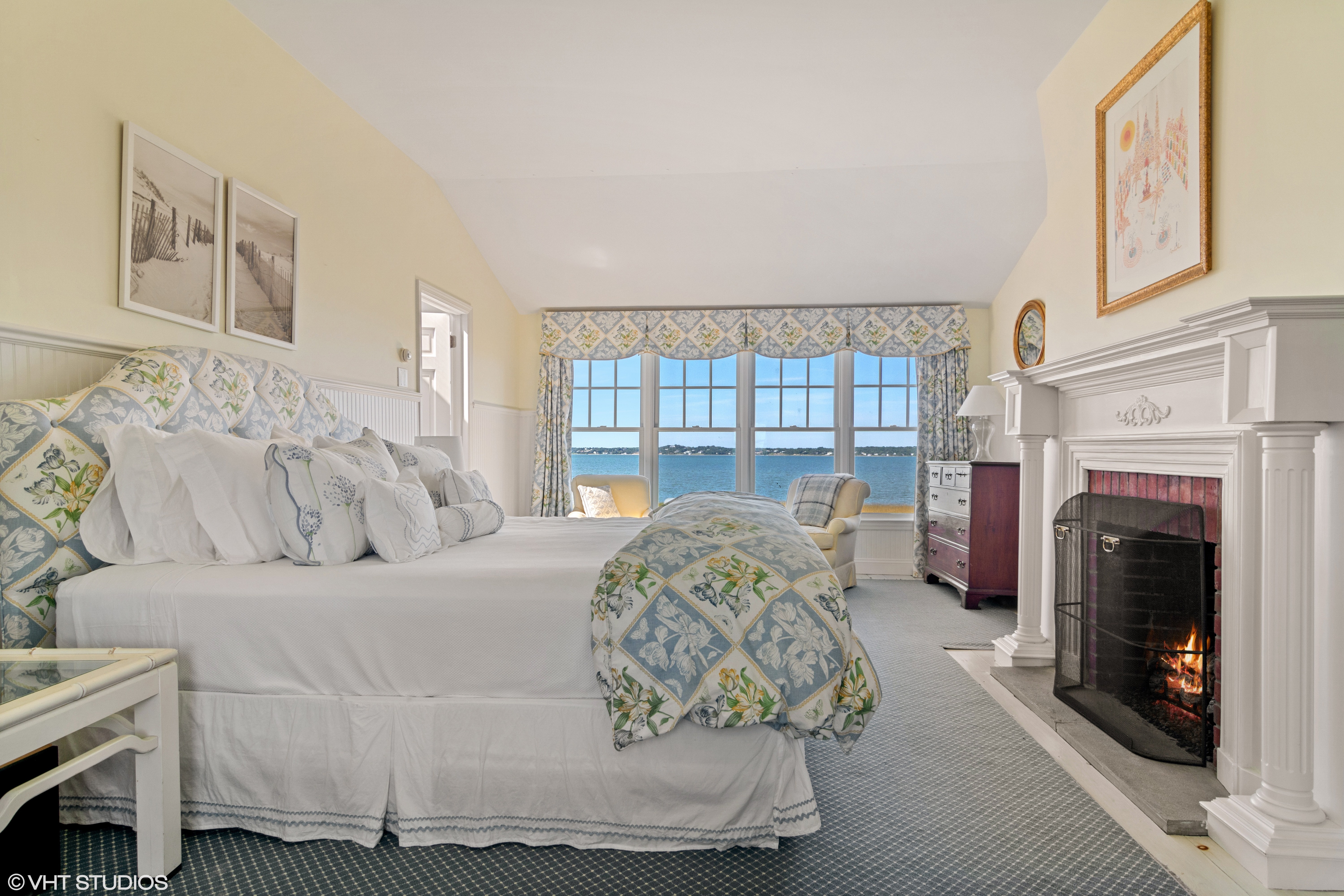 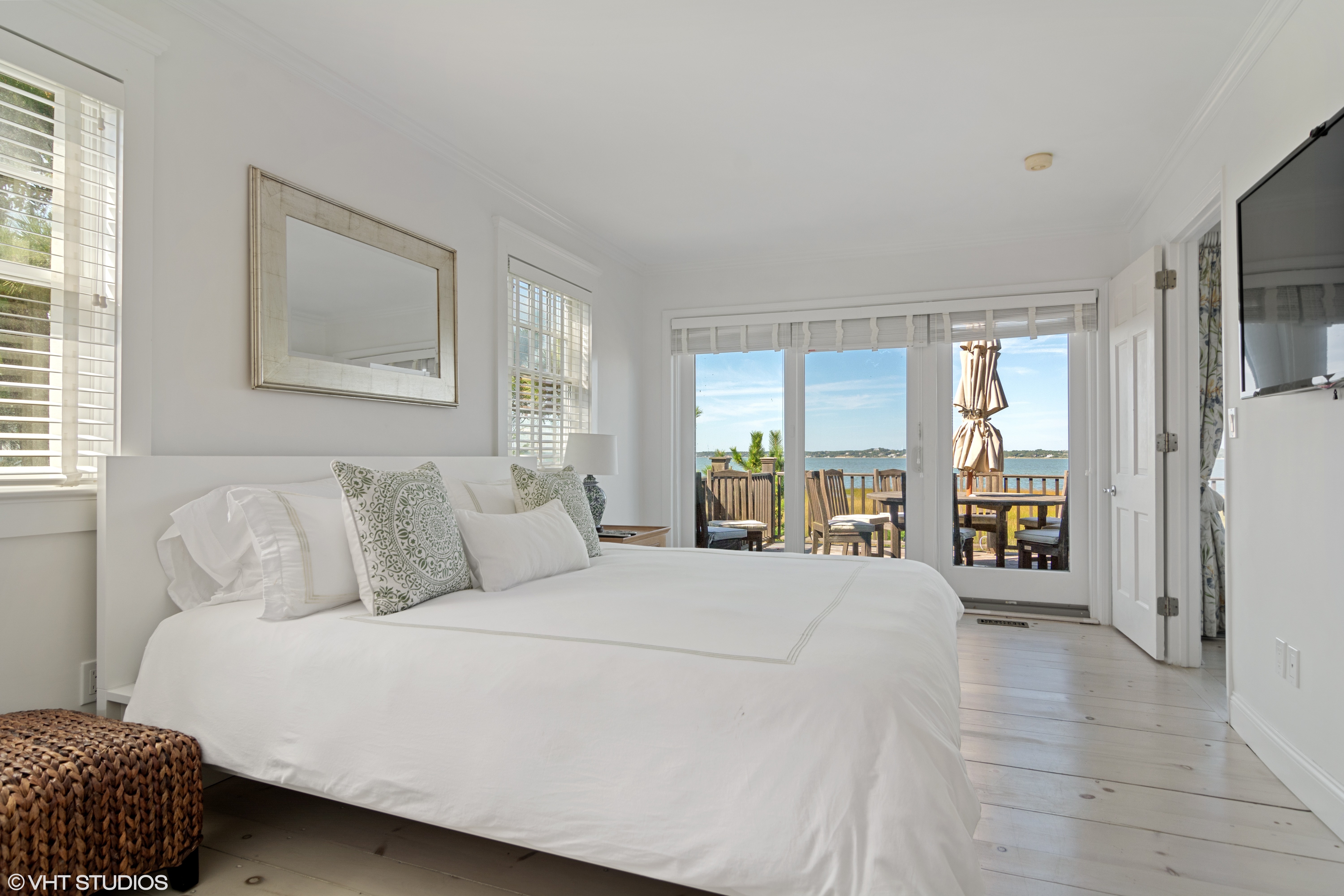 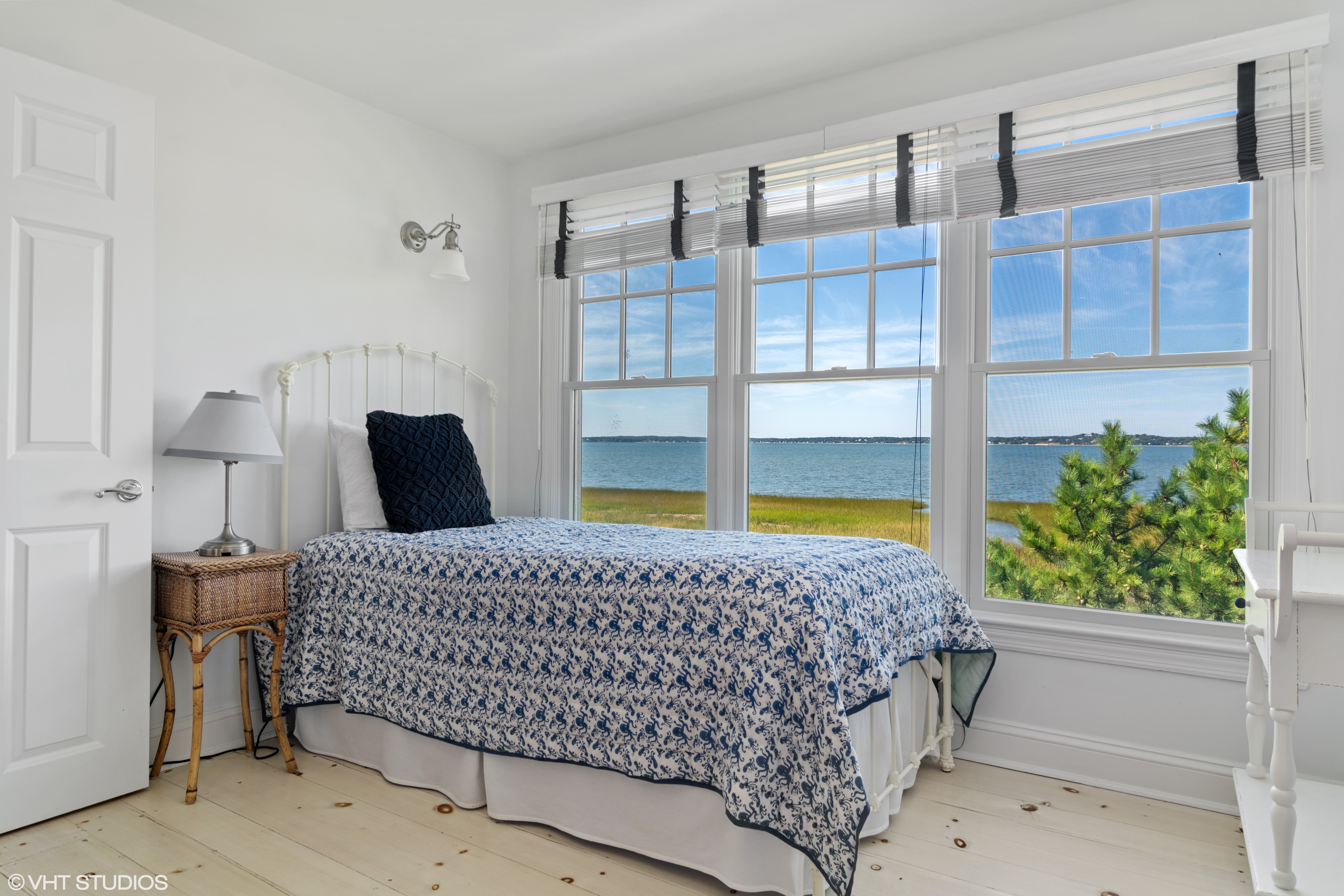 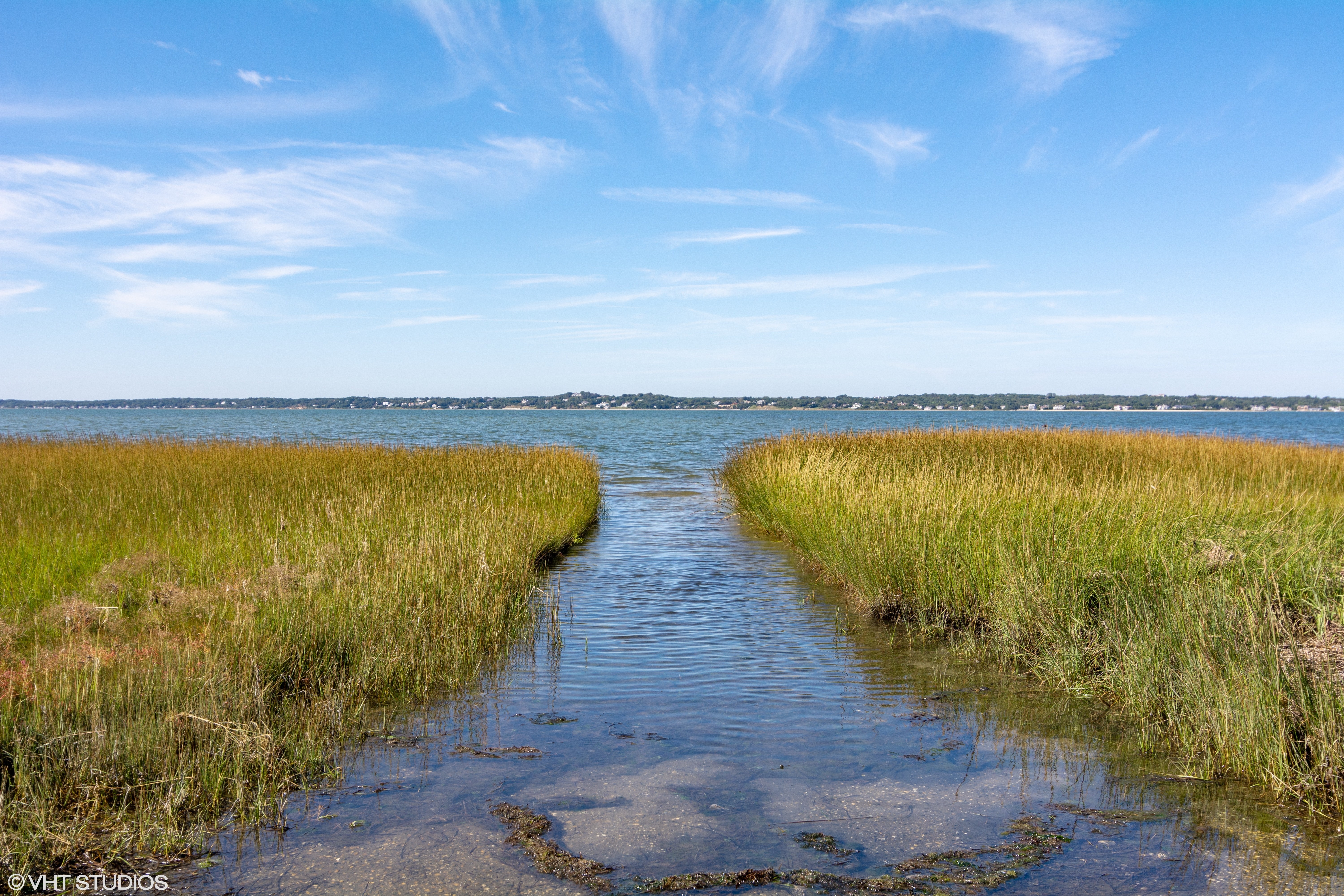 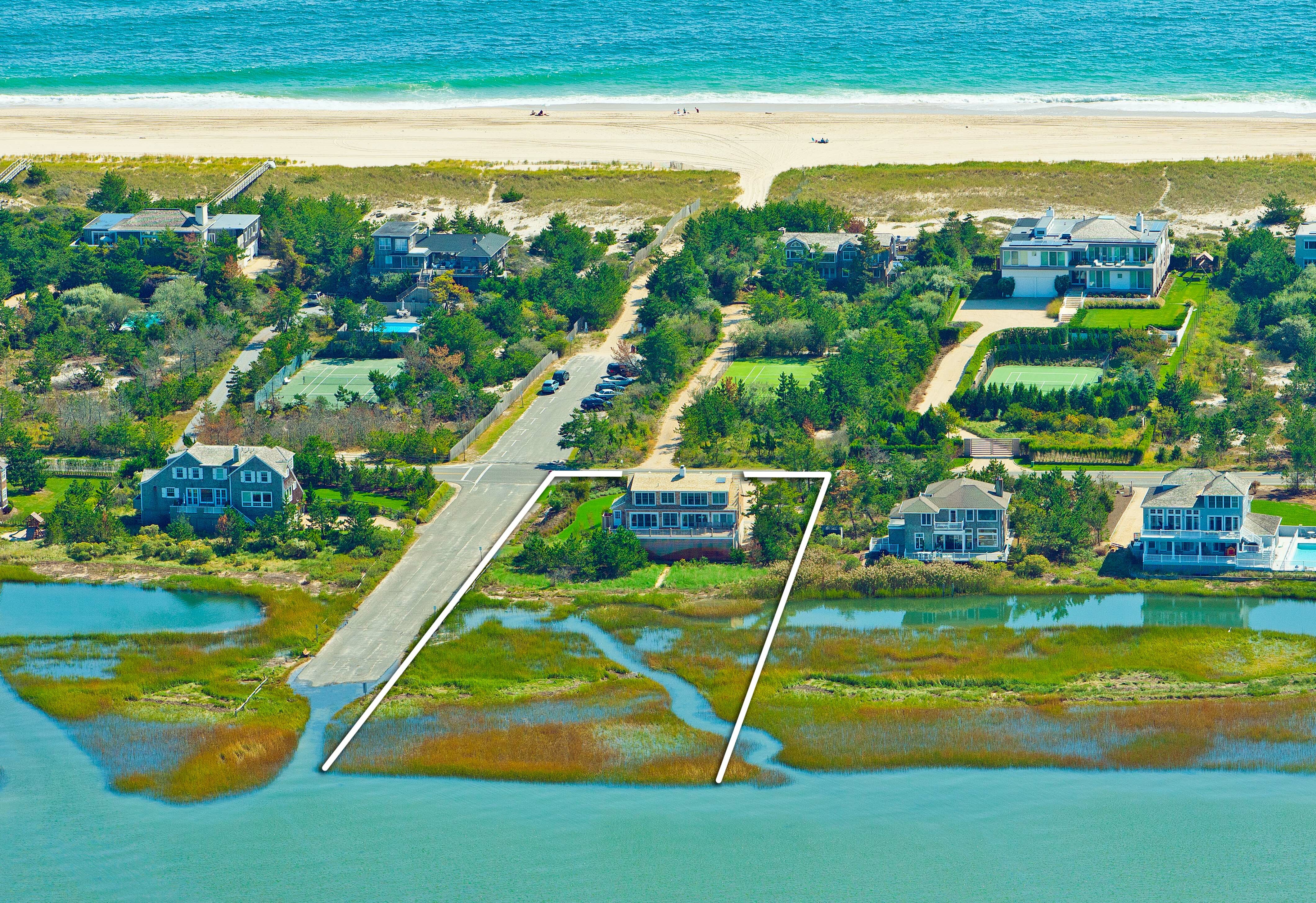 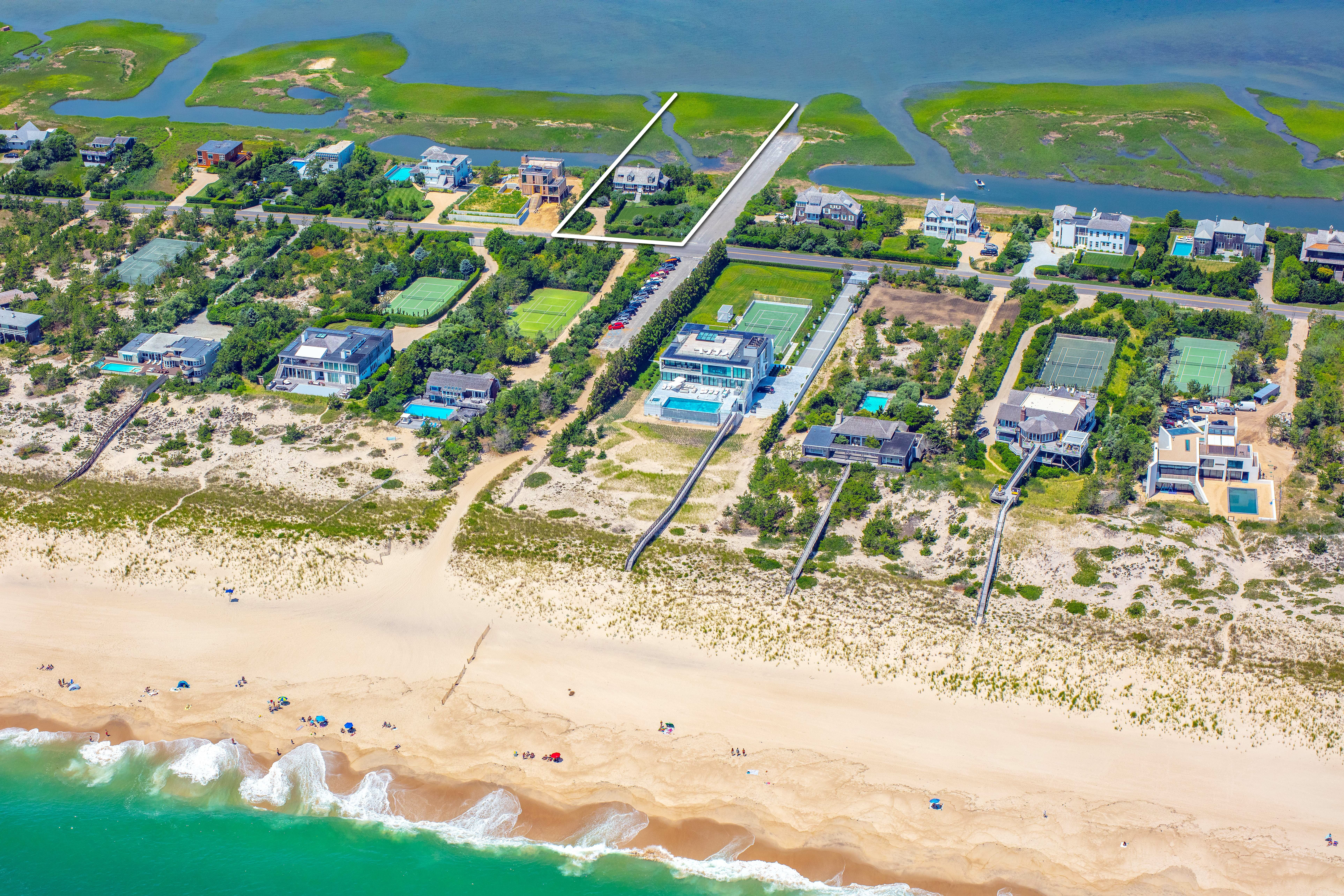 The Southampton home that once, briefly, belonged to comedian and director Mel Brooks and his late wife, singer and stage and screen actress Anne Bancroft, has sold for its $5 million asking price, according to Douglas Elliman Real Estate.

The residence at 1421 Meadow Lane, a 1.33-acre property fronting Shinnecock Bay, is 2,304 square feet. The two-story shingle-style cottage was built in 1960 and has four bedrooms, 3.5 bathrooms, and water views from every room. Both the living room and master bedroom have fireplaces, while the large deck has an outdoor shower.

Michaela Keszler of Douglas Elliman had the listing, and Mary Quatroche from Morley Agency brought the buyer.

According to Southampton Town property records, Mr. Brooks and Ms. Bancroft purchased the property in 2000 and sold it to David B. Williams later that same year. Mr. Williams sold in 2002 to Martha McGuinness, who was the latest owner of record until this recent sale. The name of the new buyer has not been disclosed.

Ms. Bancroft, a five-time Oscar nominee who died in 2005, is best known as Mrs. Robinson from 1967’s “The Graduate” but she is also remembered for her turn as Anne Sullivan in 1962’s “The Miracle Worker” and for her part in “The Elephant Man,” among many other roles.

The couple married in 1964. Why they bought the beach cottage and so swiftly sold it is unclear.