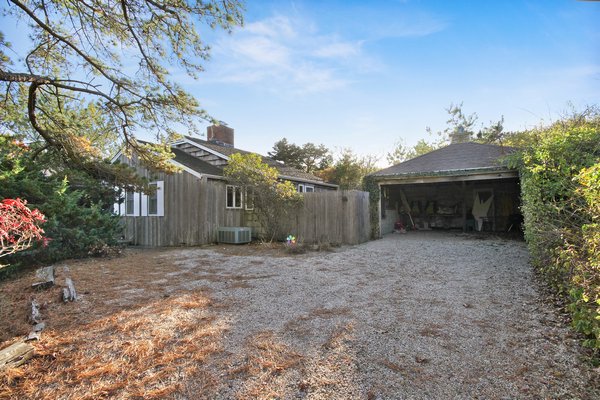 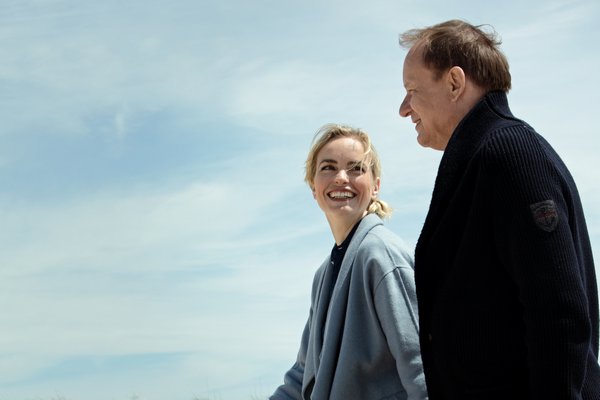 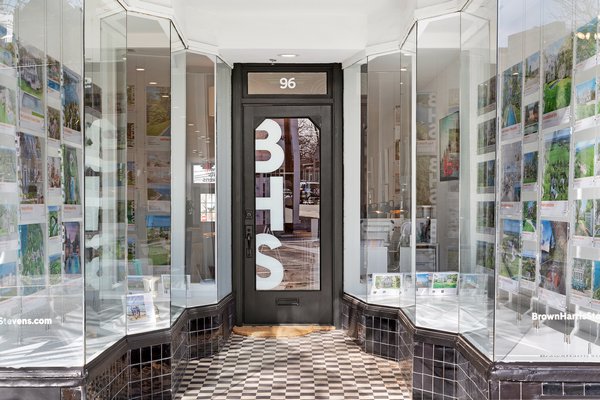 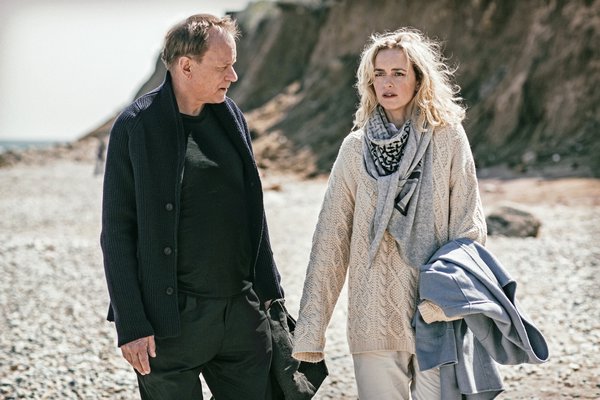 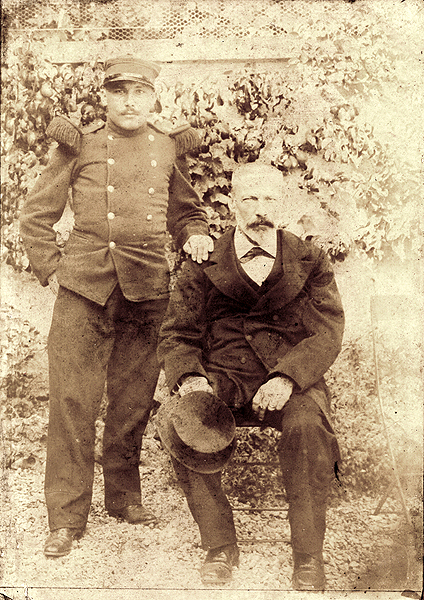 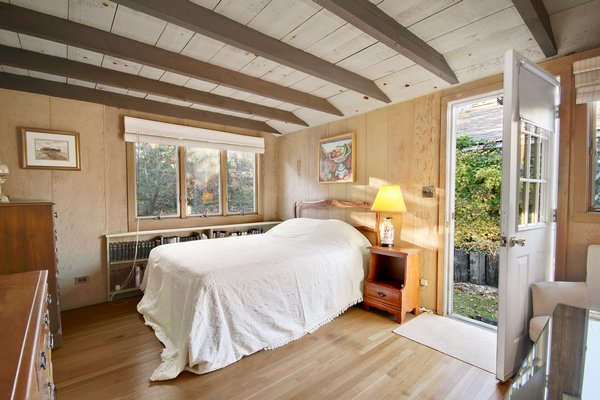 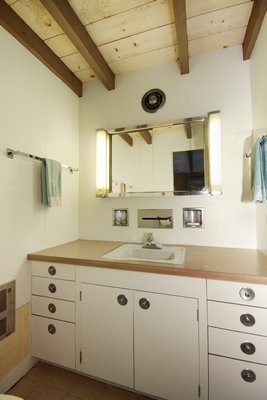 Members of the broadcast television community who call the Hamptons home have just welcomed a familiar face, though this one works behind the camera rather than in front of it. Adam Leibner and his wife, Amy, have just purchased a house in Amagansett, with the sale price being $3,600,000. Mr. Leibner is part of a family who has represented top TV news talent for decades.

The house at 40 Gardiner Drive, which stretches almost to 3,000 square feet, has 4 bedrooms and 5 baths. It is a 2-story, cedar-shingle traditional of recent construction, full of modern amenities, and in the section of the hamlet known as the Amagansett Dunes. Only a block away is the path that leads to a residents-only beach on the ocean.

Mr. Leibner earned his chops in the entertainment industry at N.S. Bienstock, Inc., which was co-founded by his father and Nate Bienstock in 1964. They successfully saw a niche in representing broadcast talent, especially in the emerging television news market. Over the years and with his wife, Carole Cooper, Richard Leibner acquired a stable of clients that included Dan Rather, Mike Wallace, Ed Bradley and Diane Sawyer. A New York Times Magazine profile noted, “Leibner with a phone is like Mantle with a bat.”

As the firm grew, more on-air talent and producers in broadcasting signed on. Among those represented today are Bill O’Reilly, Anderson Cooper, Robin Roberts, Megyn Kelly, Norah O’Donnell and Glenn Beck. Also on board is Adam Leibner. After graduating from Tufts University, he received a degree from the Benjamin Cardozo School of Law. He worked as a corporate attorney specializing in contracts and negotiations before joining his parents’ firm, where he also specializes in the development and packaging of reality programming.

Recently, the powerhouse Hollywood agency UTA, seeking a stronger foothold in New York, acquired N.S. Bienstock. The younger Leibner, along with his brother, Jonathan, was elevated to UTA partners after the merger. Seems like a good enough reason to celebrate by buying a house in Amagansett.