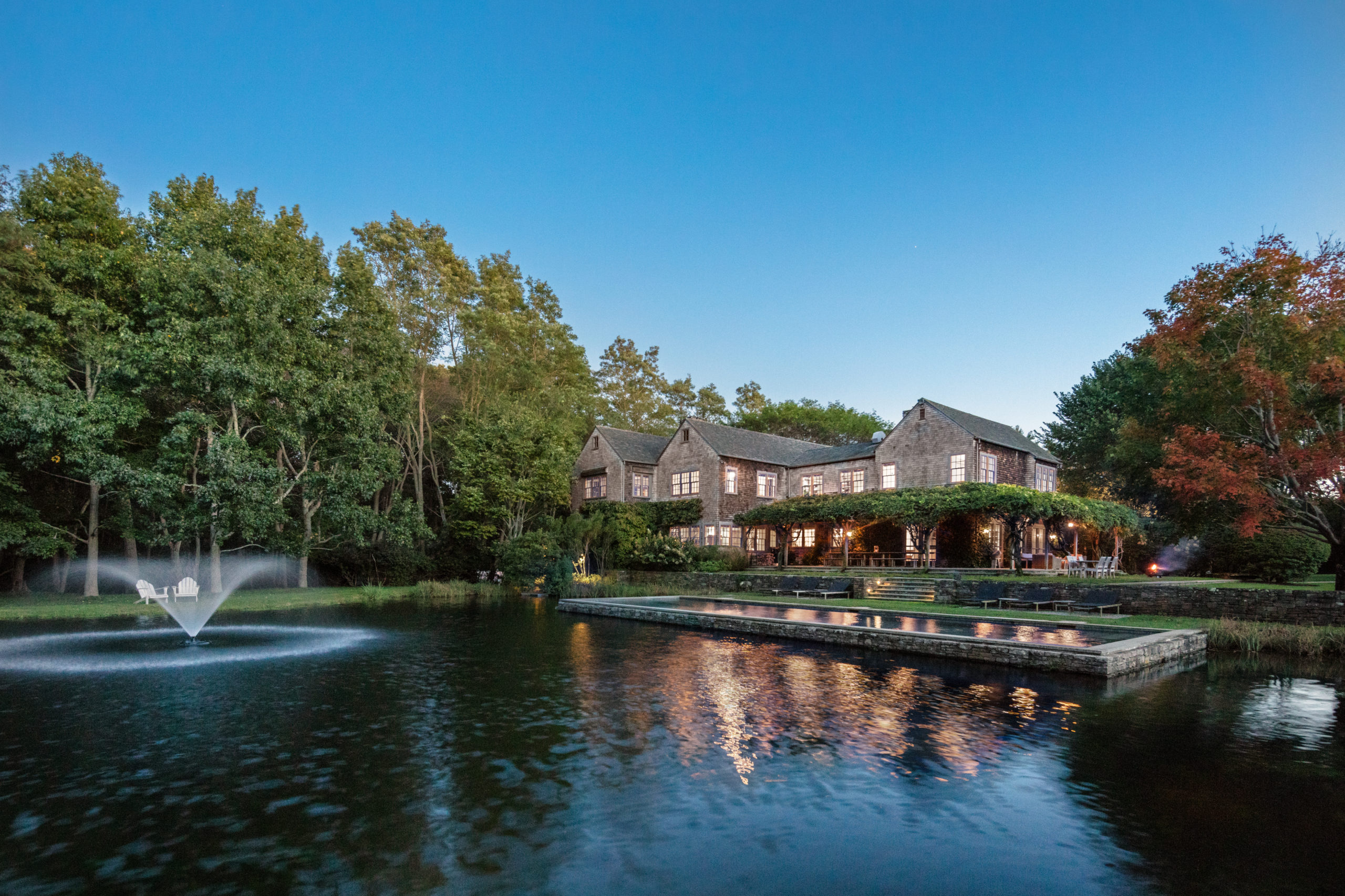 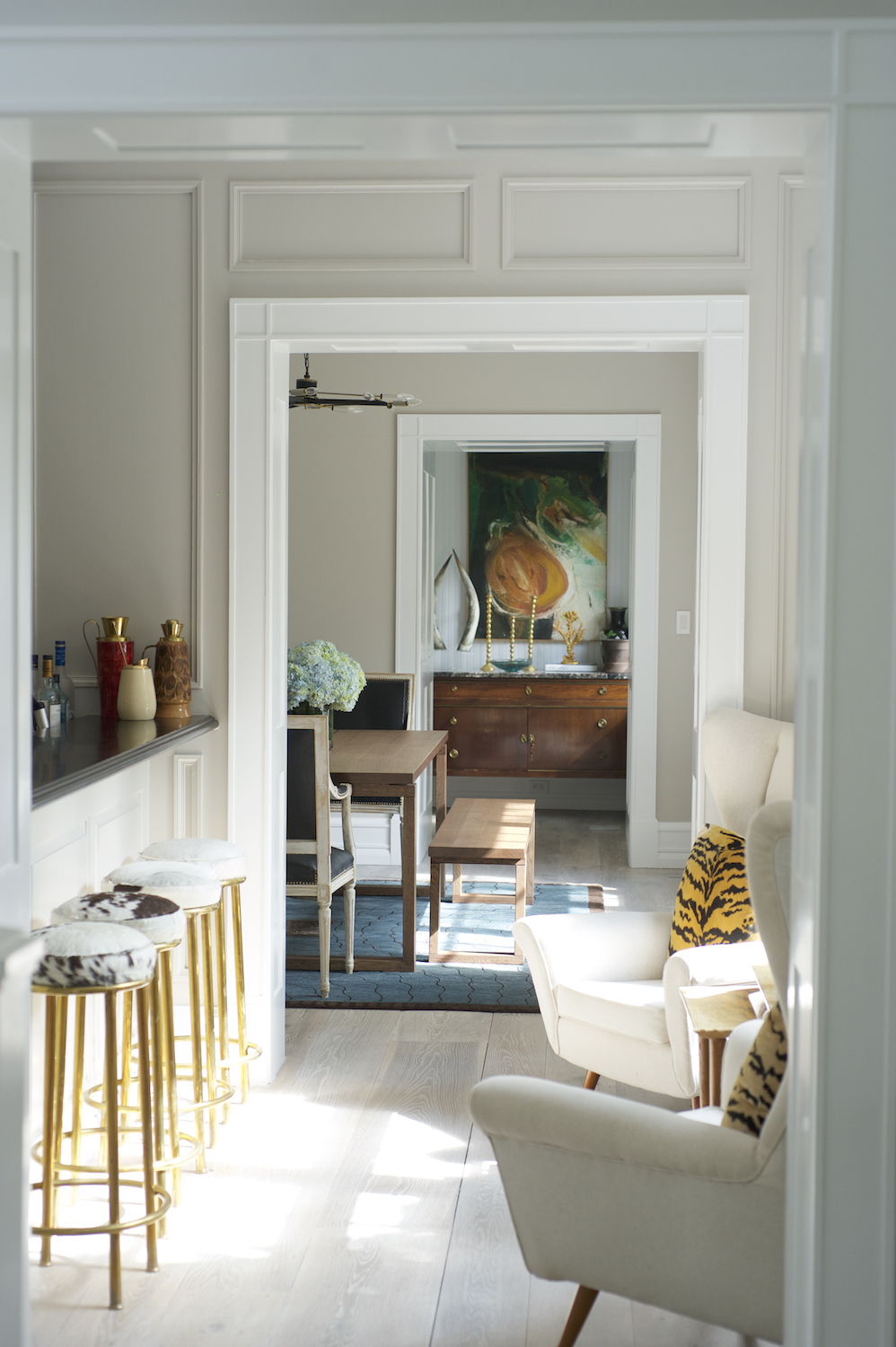 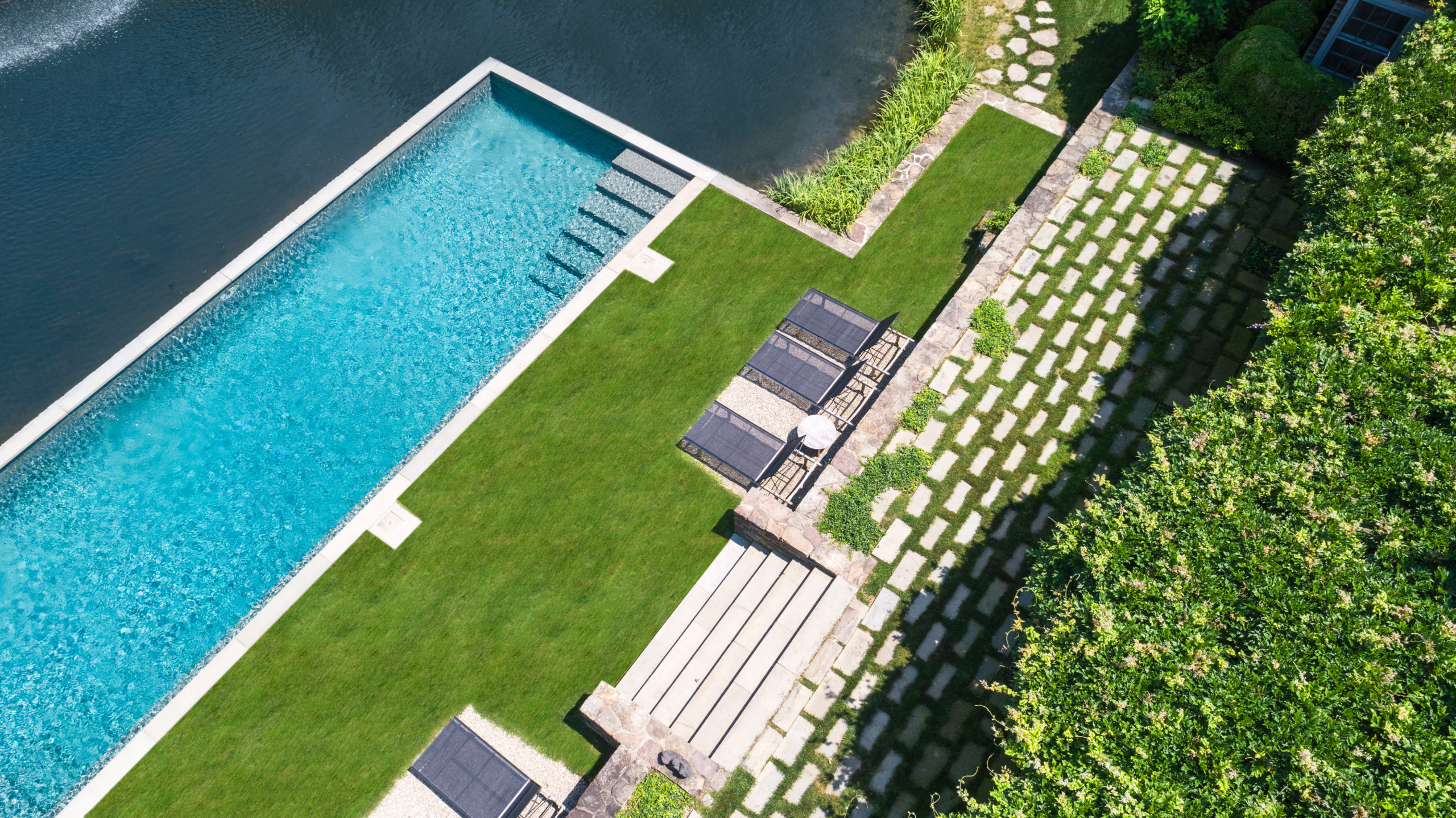 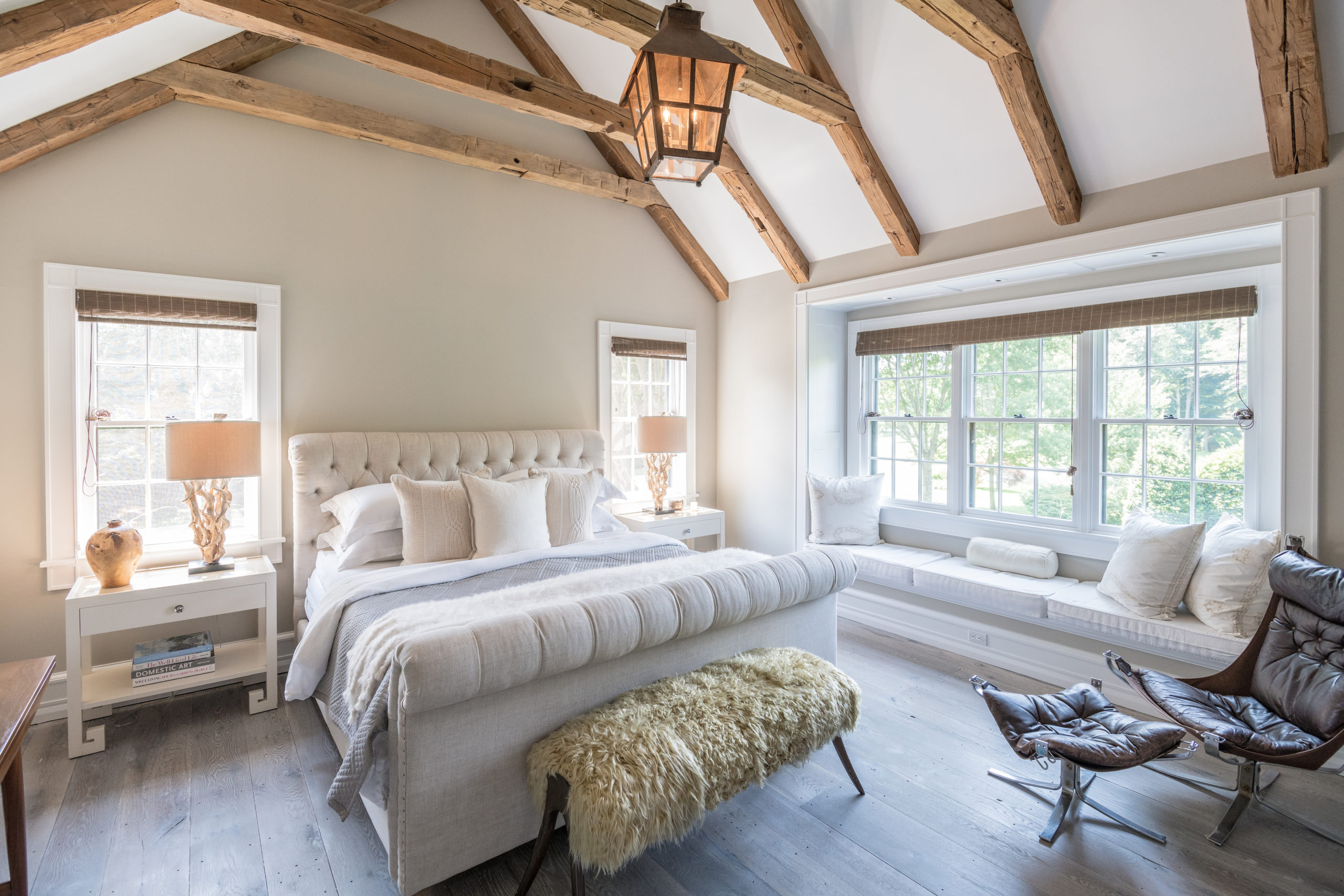 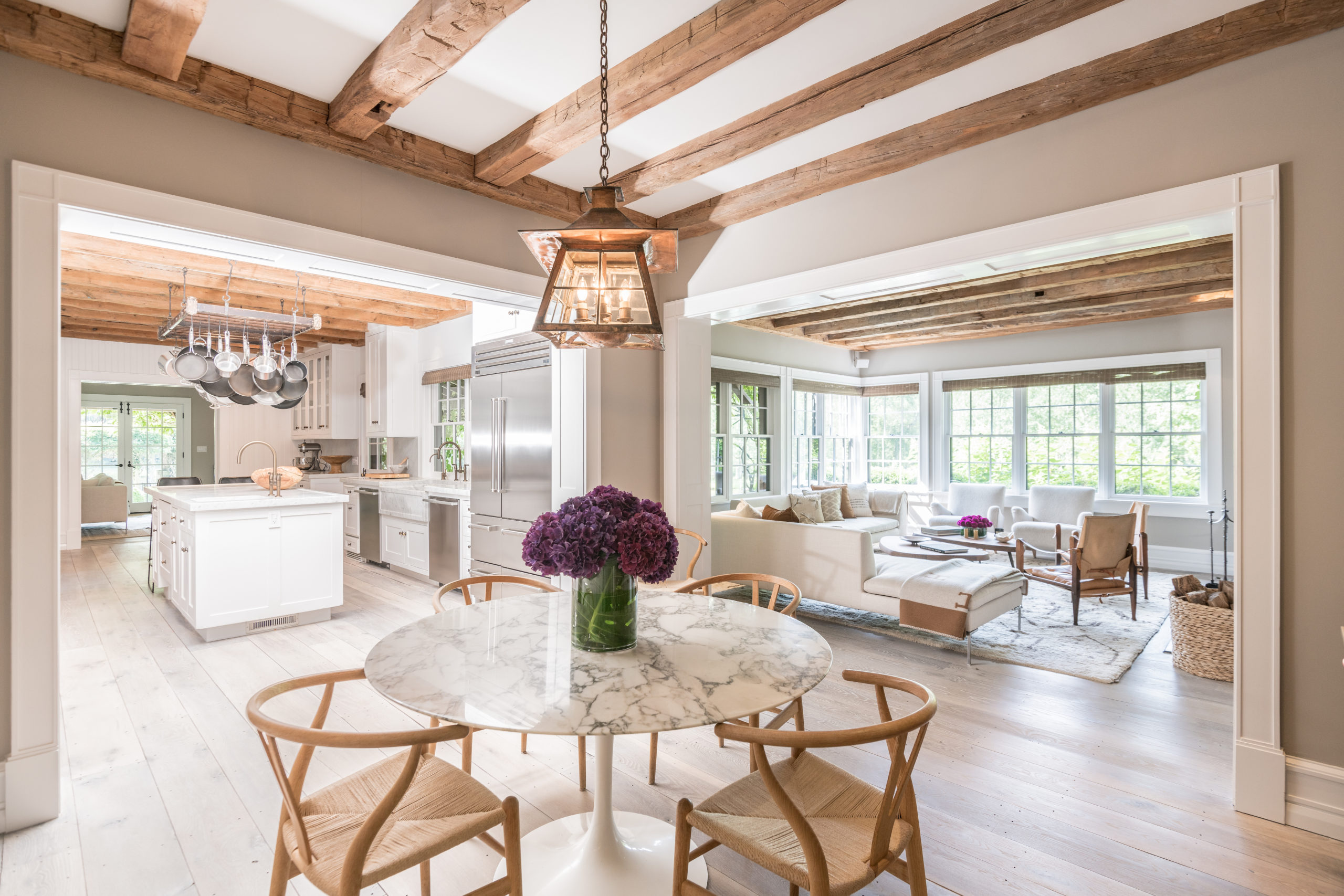 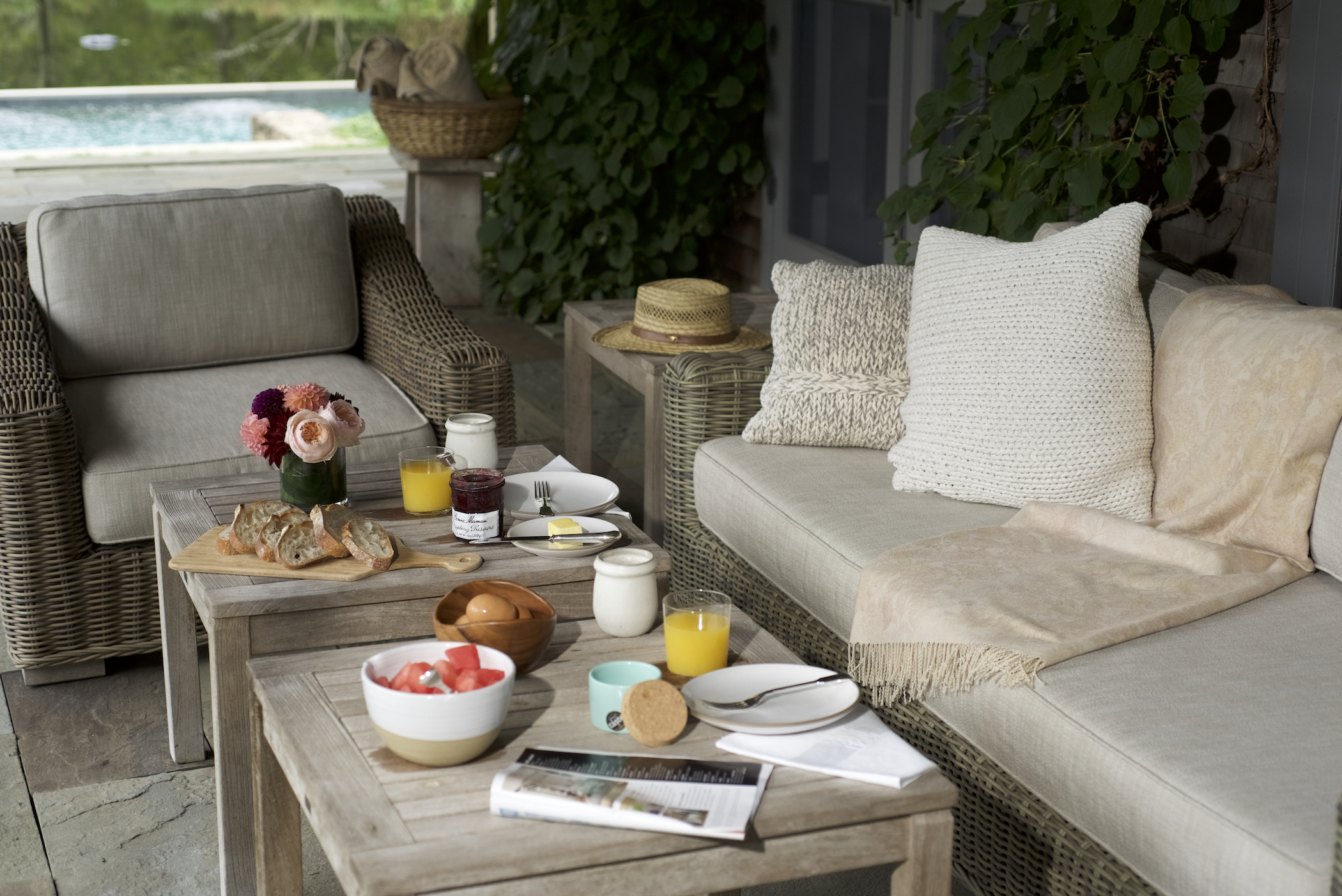 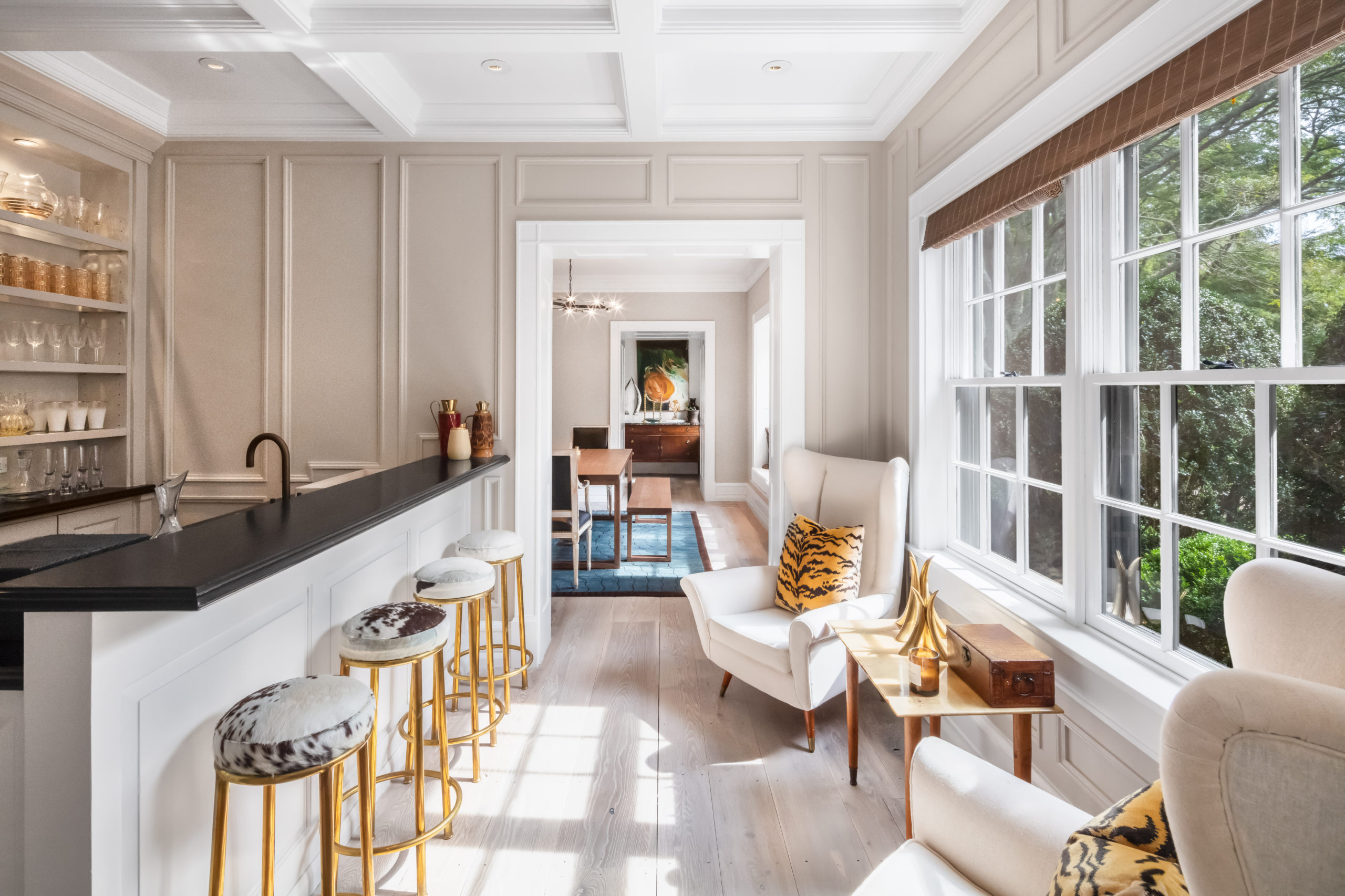 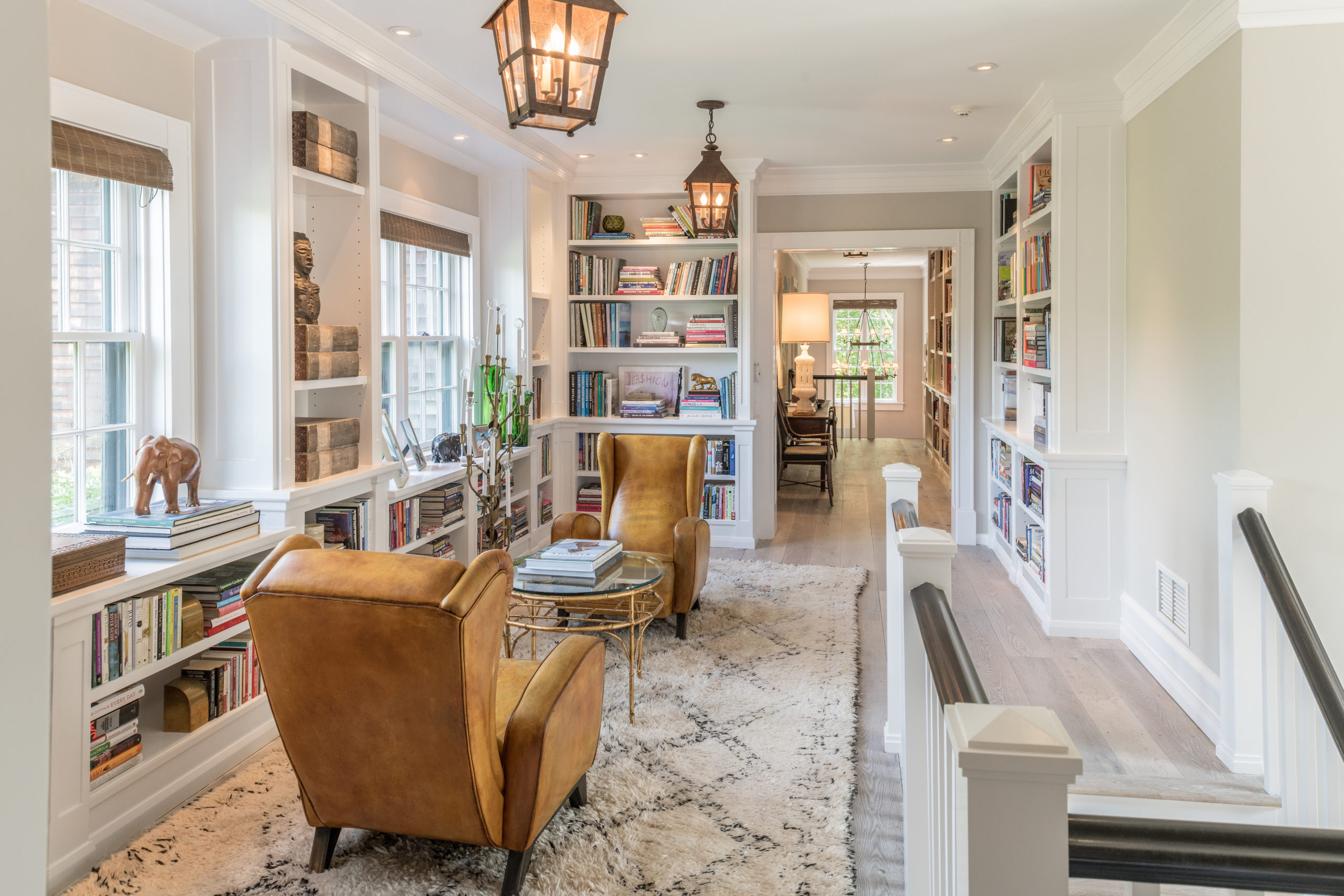 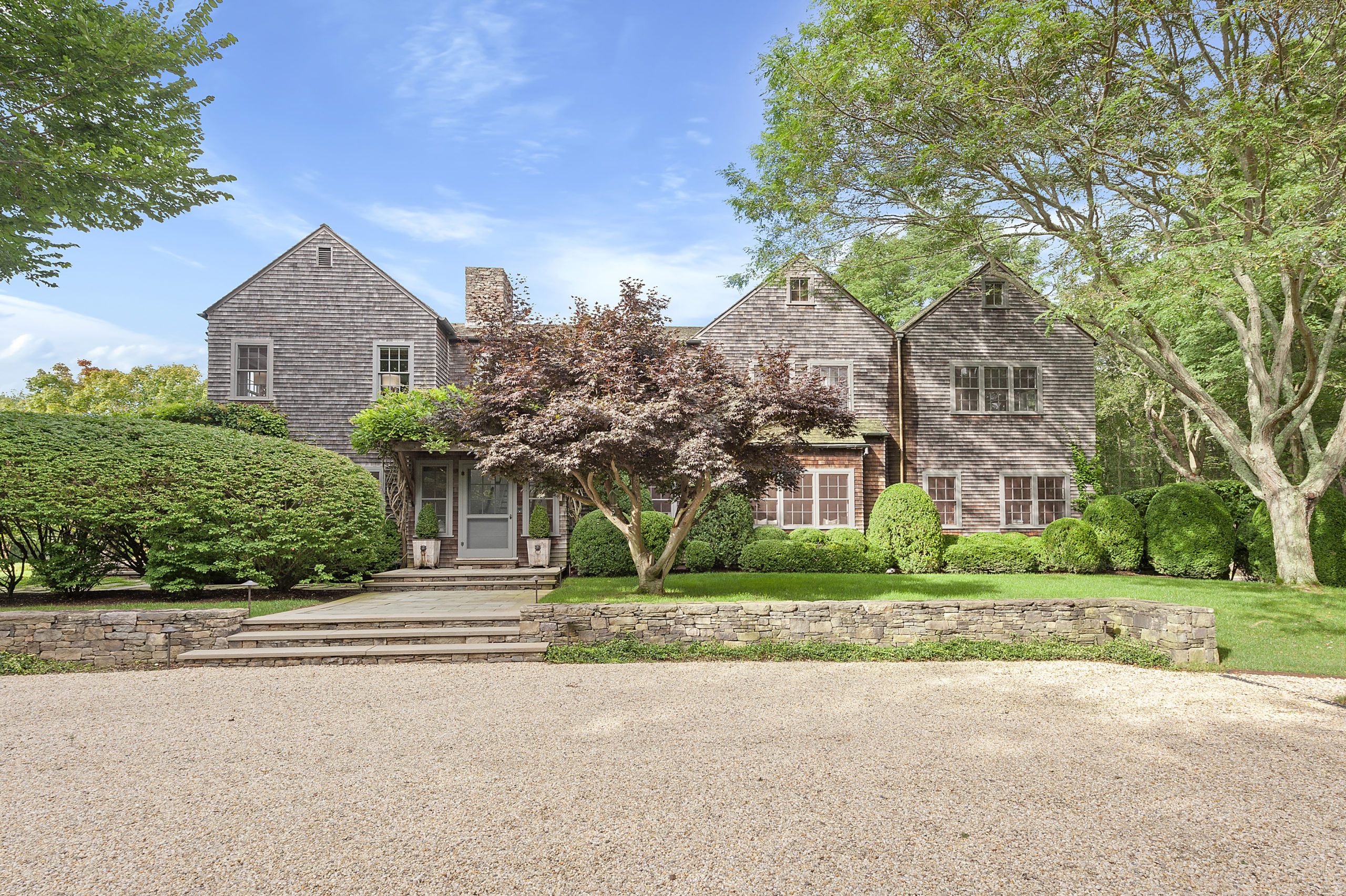 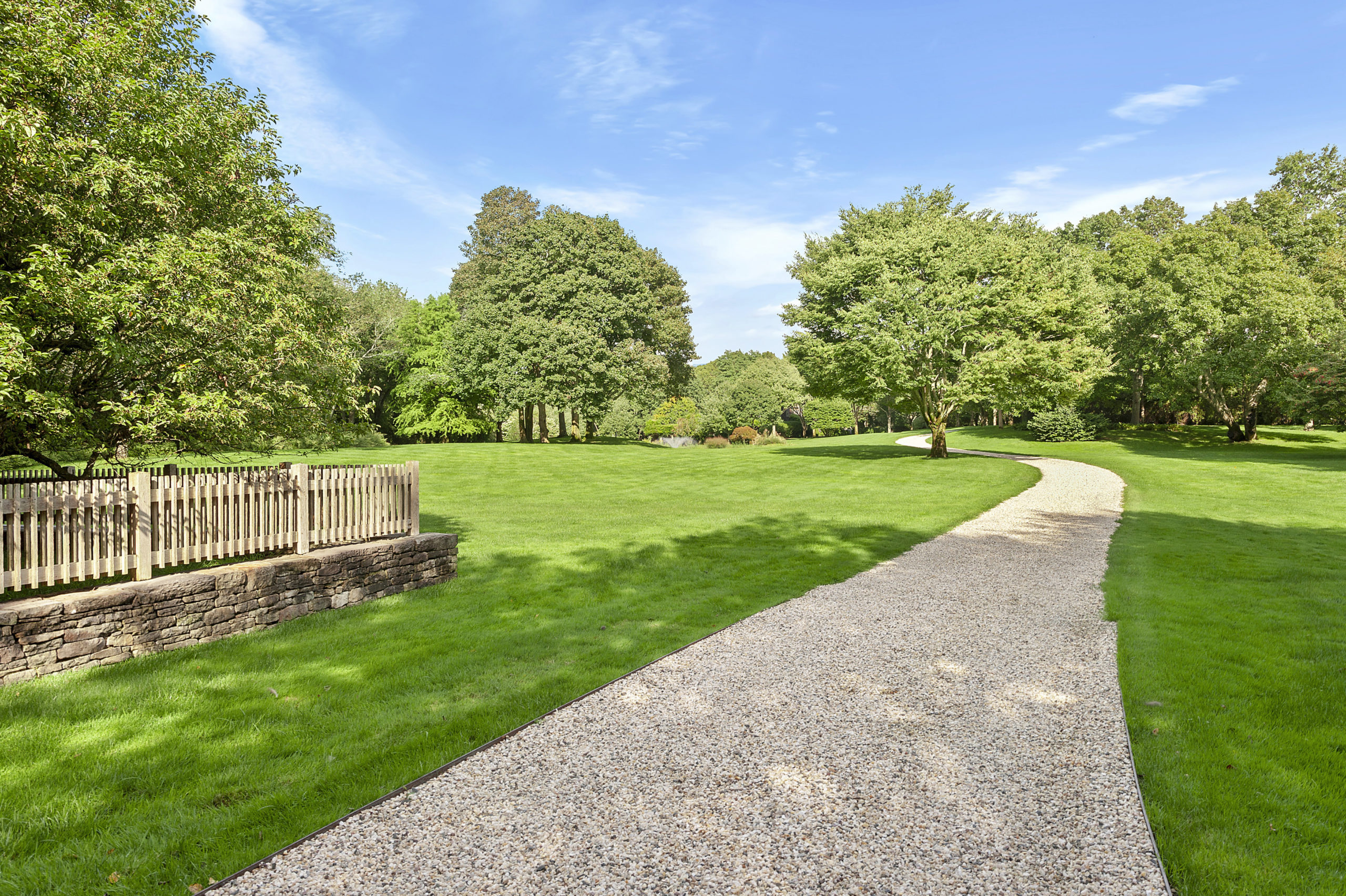 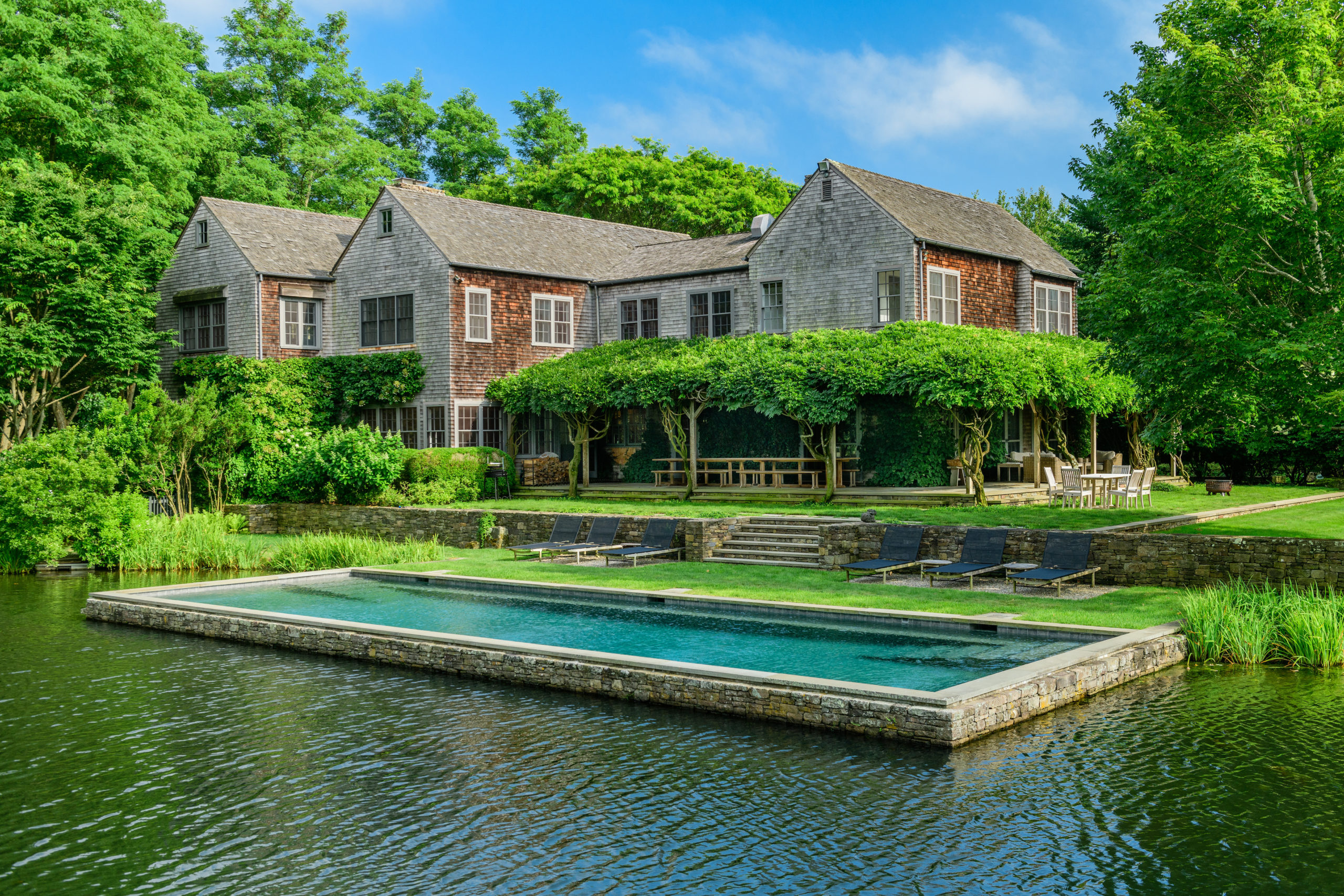 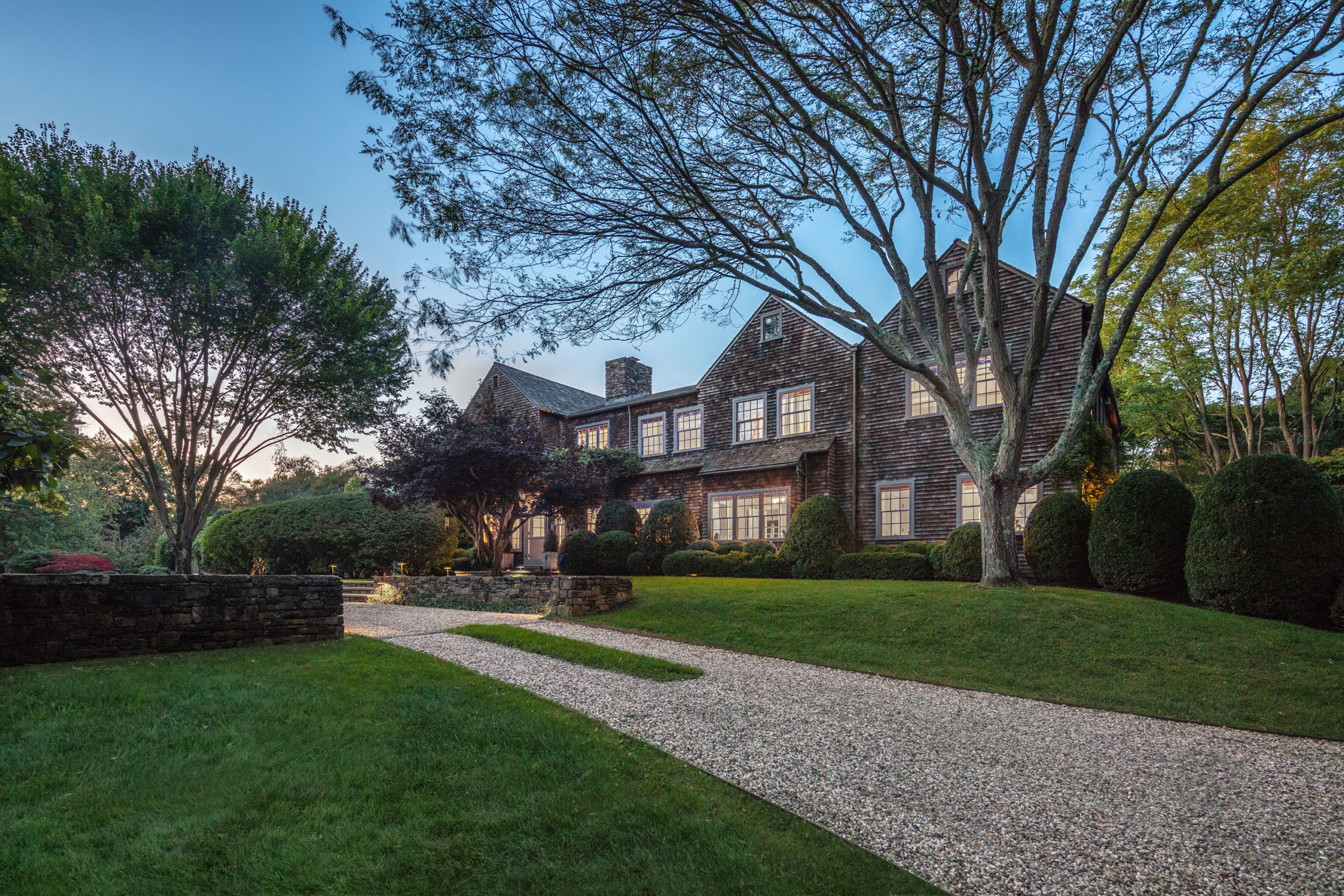 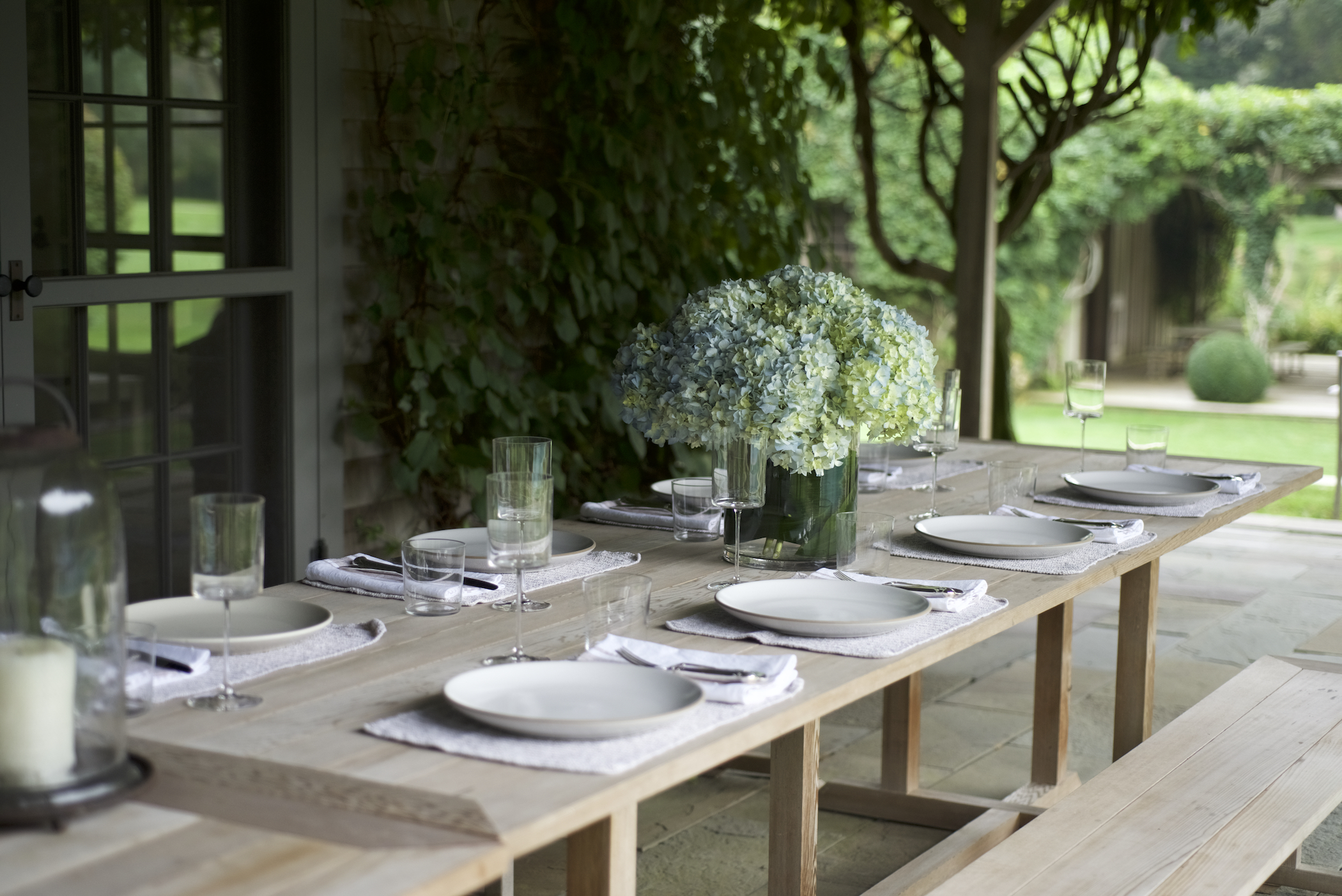 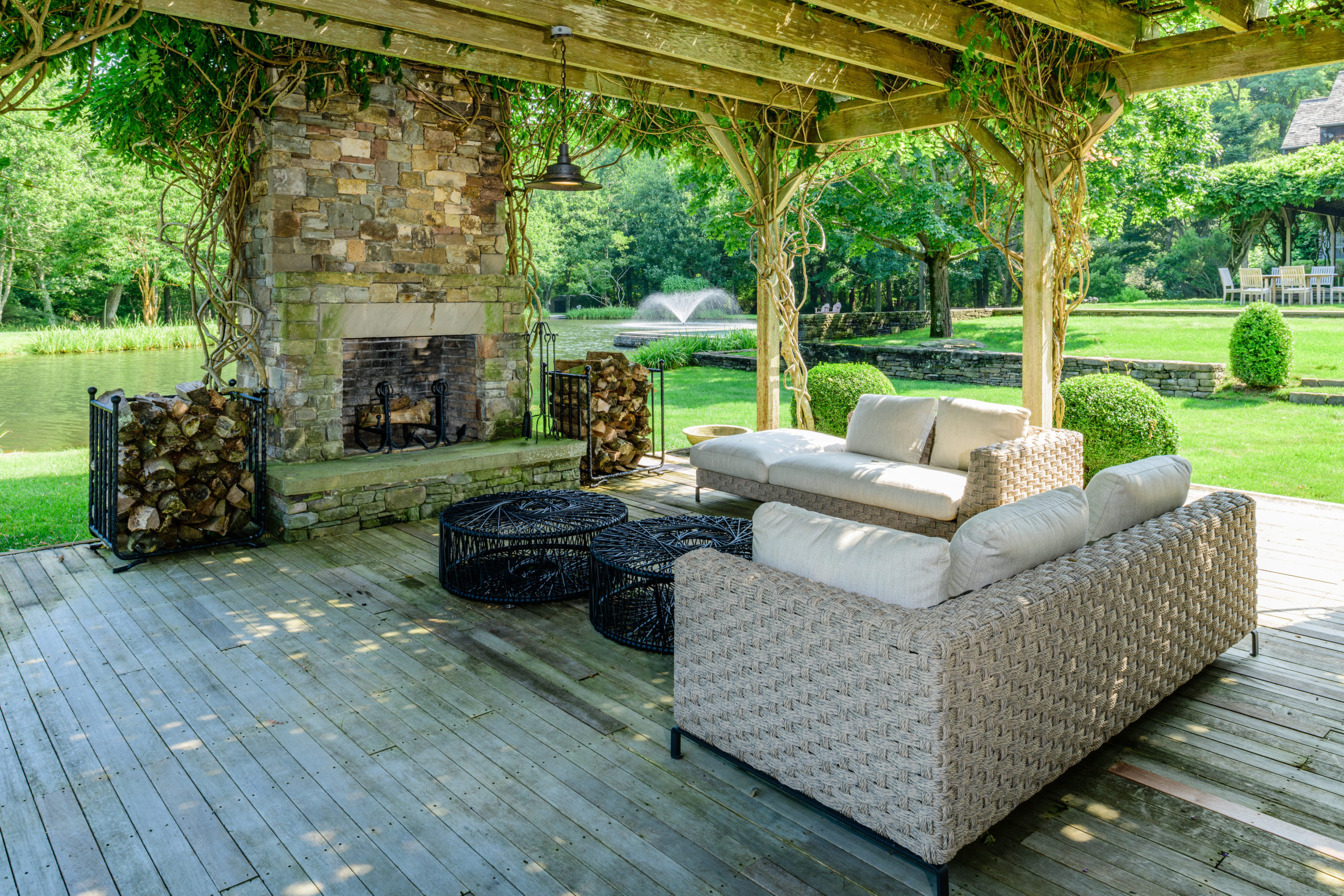 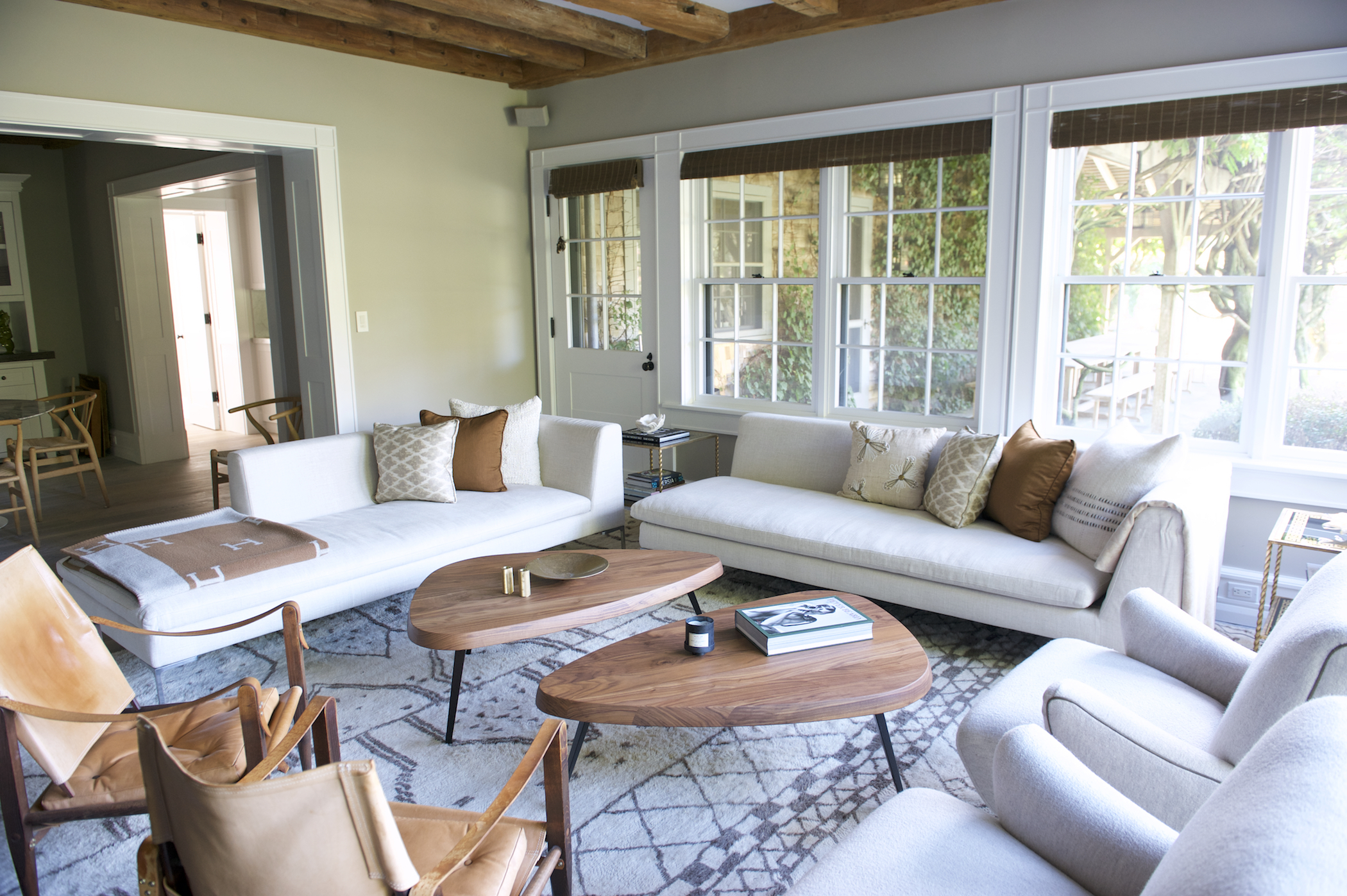 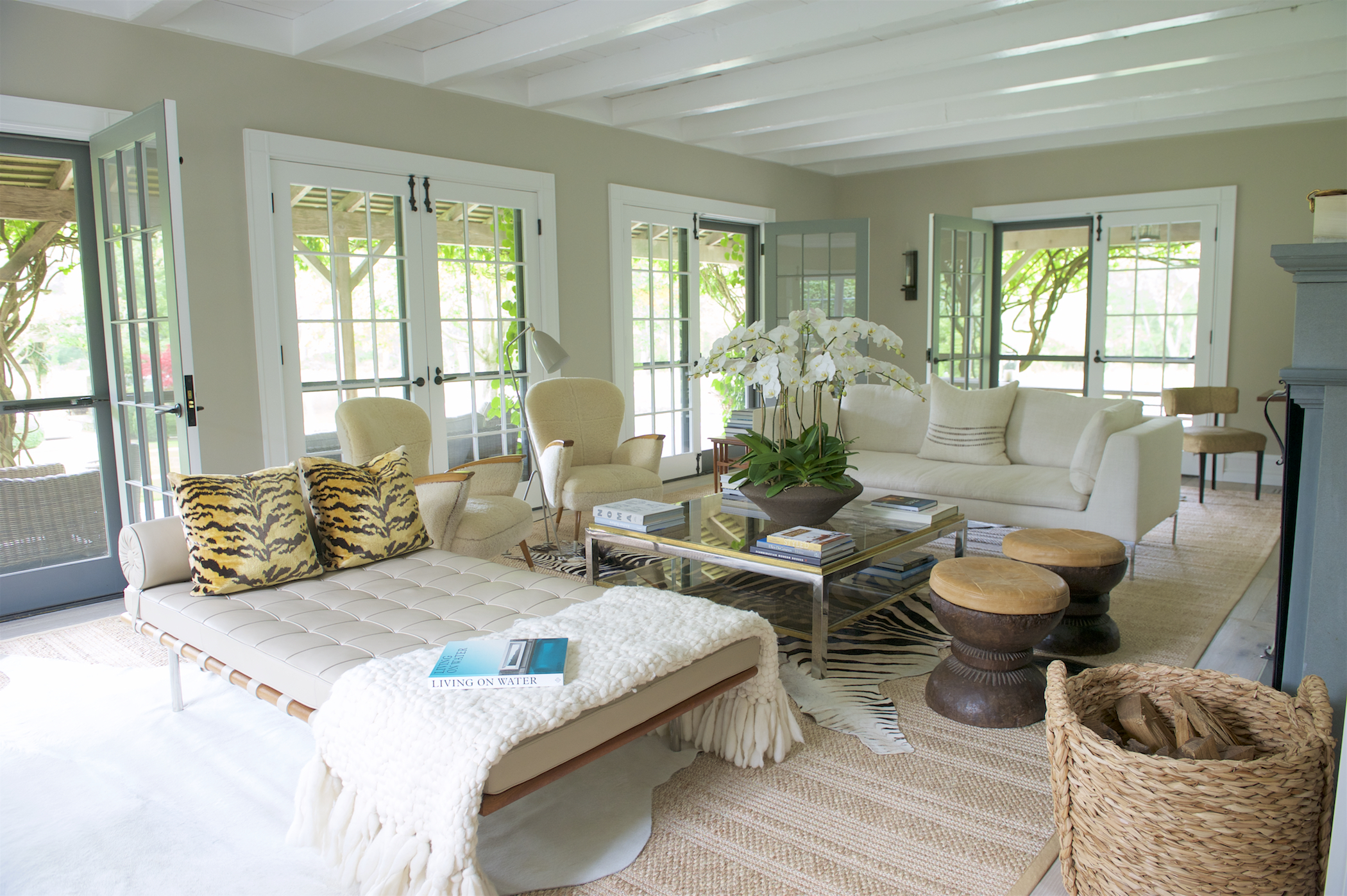 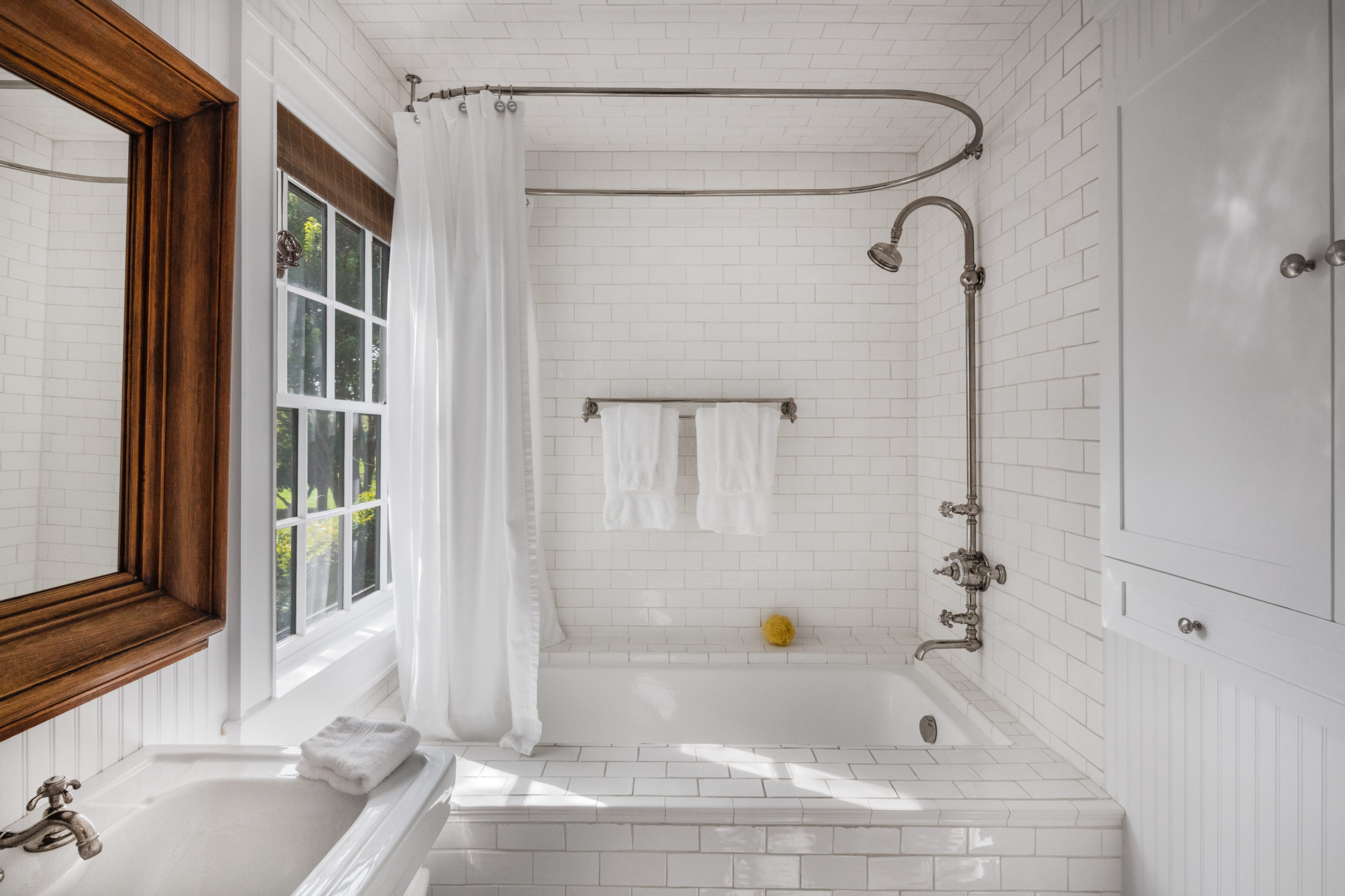 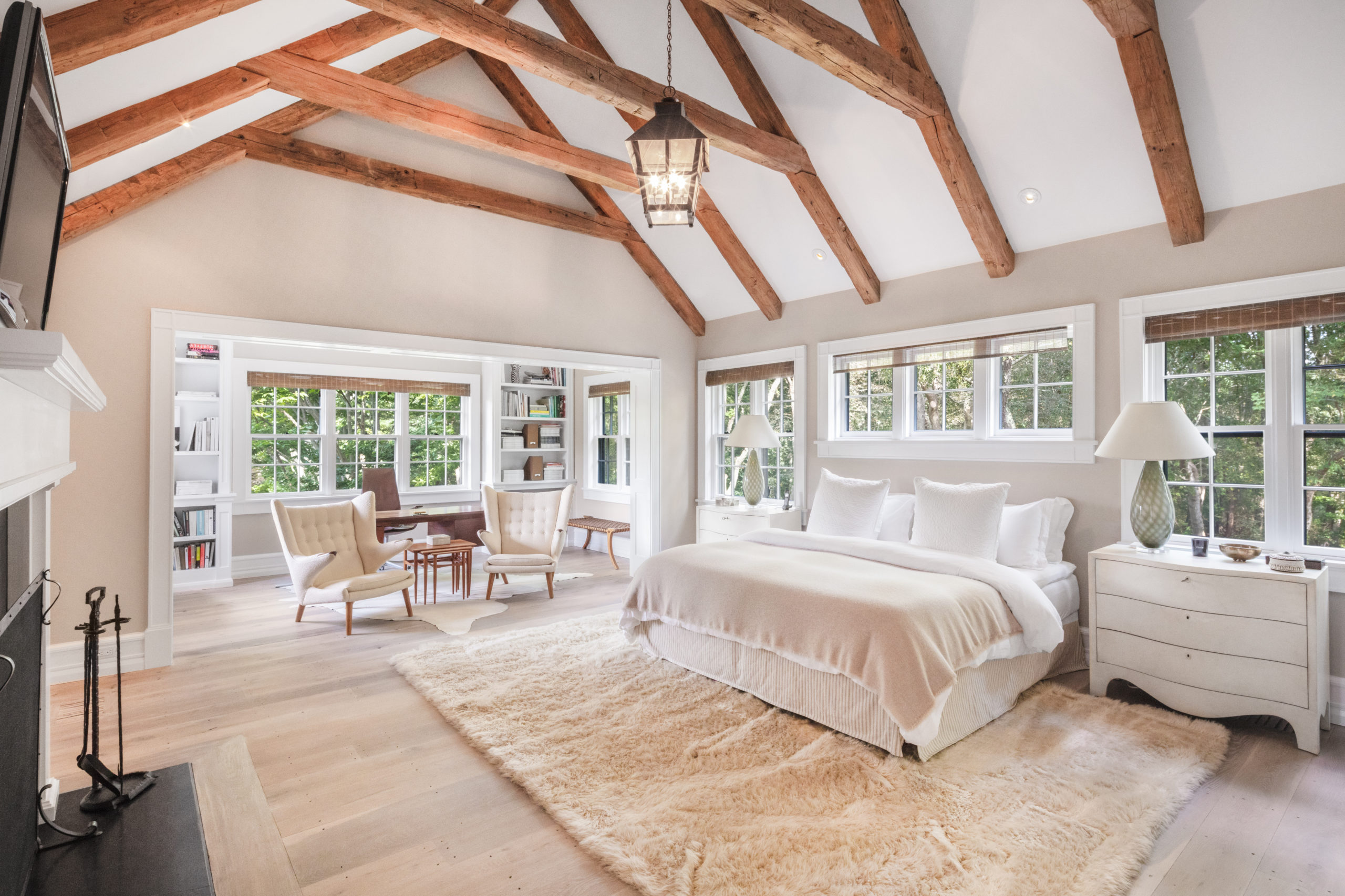 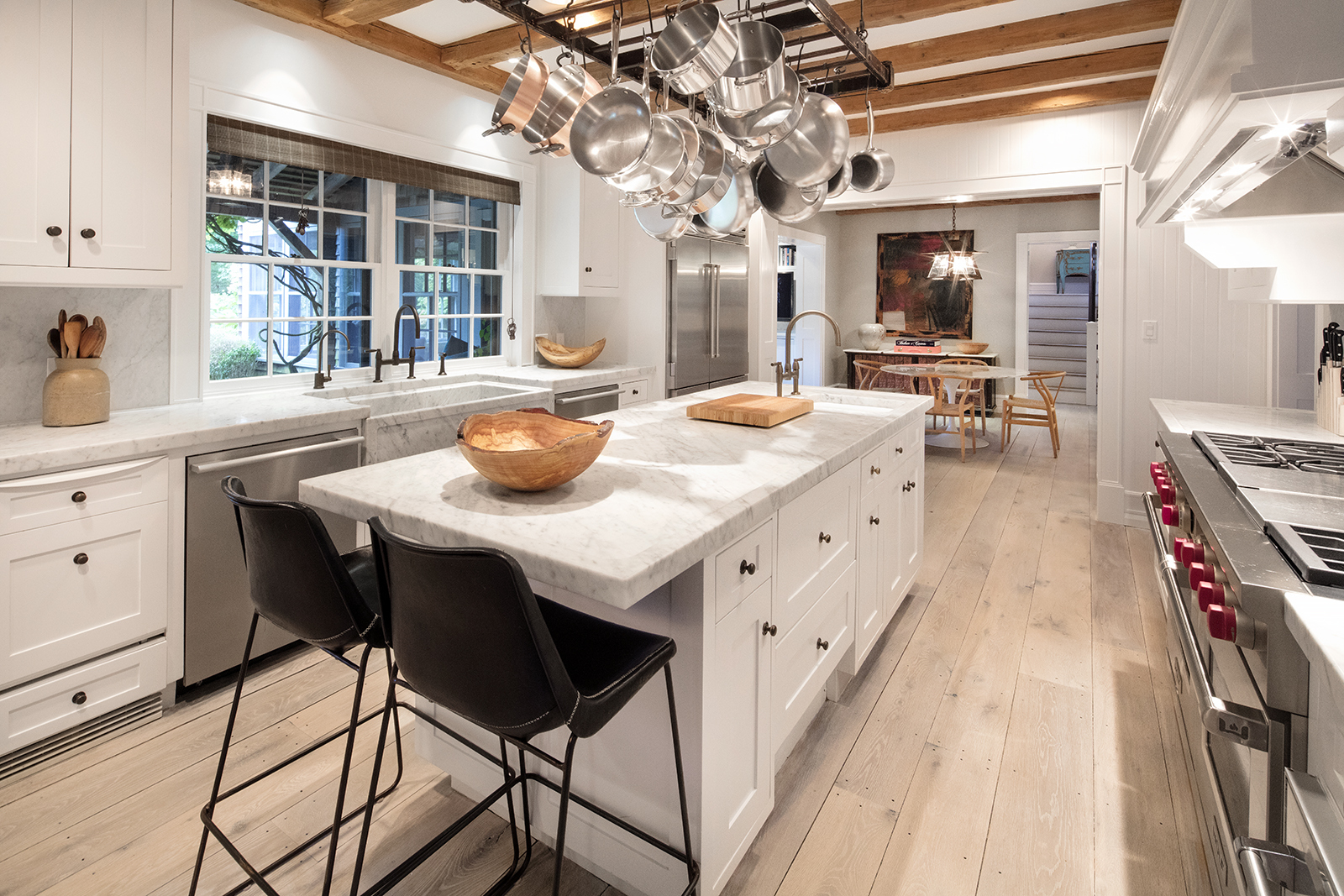 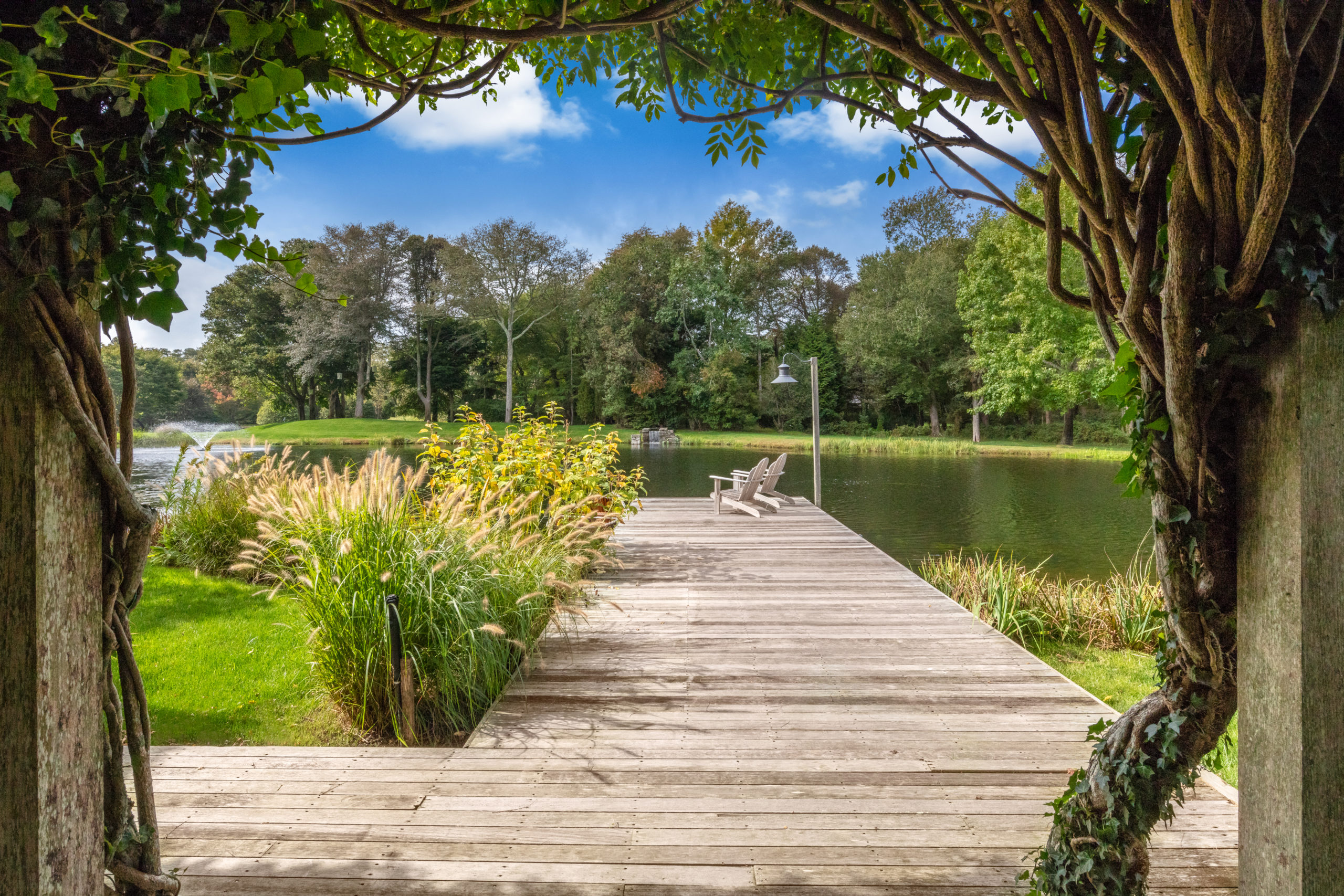 Interior designer Natasha Esch and husband Matt Coffin, an entrepreneur and investor, have sold a 14-acre Bridgehampton estate that comprises two parcels on Sagaponack Road for $18.35 million, according to The Real Estate Report Inc.

The estate at 266 and 300 Sagaponack Road with a 1,200-foot driveway has an apple orchard, specimen trees, and a 1-acre pond with a dock and a one-bedroom dockhouse. An infinity-edge pool sticks out into the pond.

The 6,600-square-foot shingled main house has six bedrooms — including a “master retreat with a sitting area, fireplace and spa-like bathroom. There are 6.5 bathrooms in all. A sitting room and a large living room flank the chef’s kitchen. Vine-wrapped covered porches look over the pool and pond. An outdoor dining room has views of backlit landscaping and has intimate seating areas, according to an old listing.

The second parcel is undeveloped and could accommodate a house or guesthouse, including pool and tennis.

Ms. Esch, a former president of New York’s Wilhelmina Modeling Agency, and Mr. Coffin, who founded LowerMyBills.com before selling the company to Experian in 2005, are the co-founders of MONC XIII, a Sag Harbor Village furniture and home accessory shop specializing in 18th century to modern design from around the globe.

The couple purchased the property back in 2011 for $14.25 million from talent manager and producer Sandy Gallin, who died in 2017. His clients included Michael Jackson, Cher, Dolly Parton, Neil Diamond, Barbra Streisand and Whoopi Goldberg. According to The Wall Street Journal, he had originally listed the Bridgehampton estate for $32 million in 2009.

Ms. Esch and Mr. Coffin put the estate back on the market as early as 2015. The bundle was last asking $24 million.

The buyer was a pair of anonymous limited liability companies.