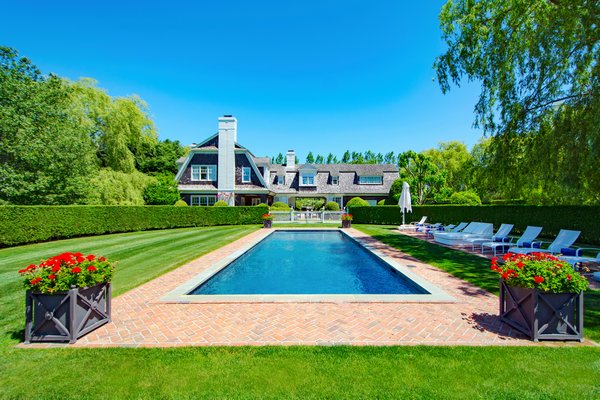 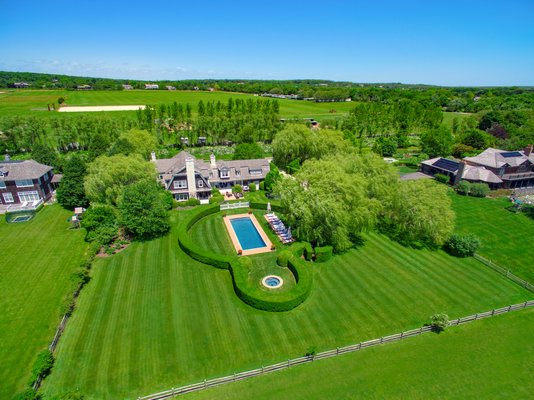 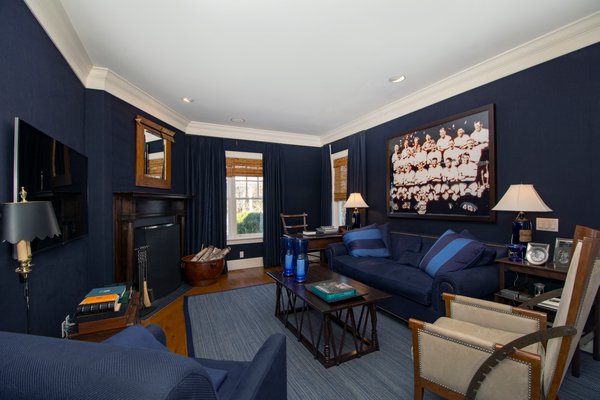 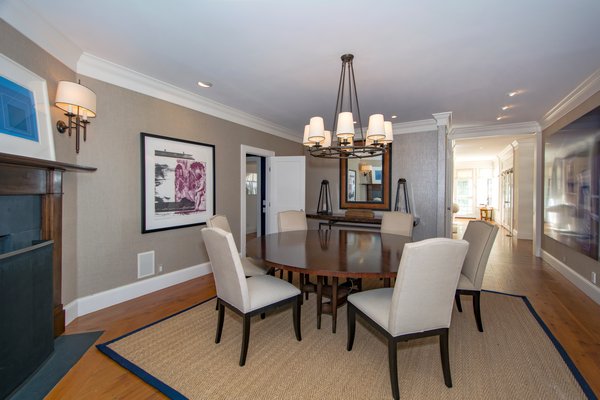 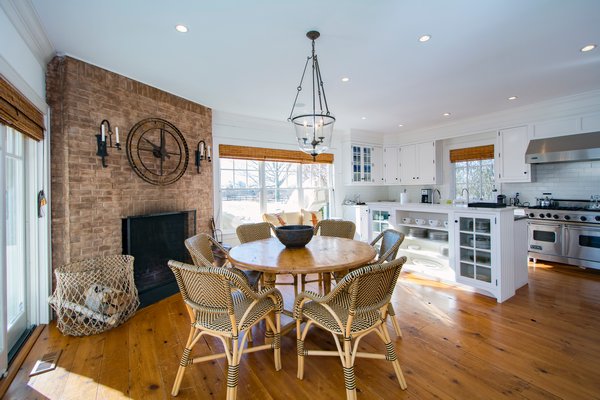 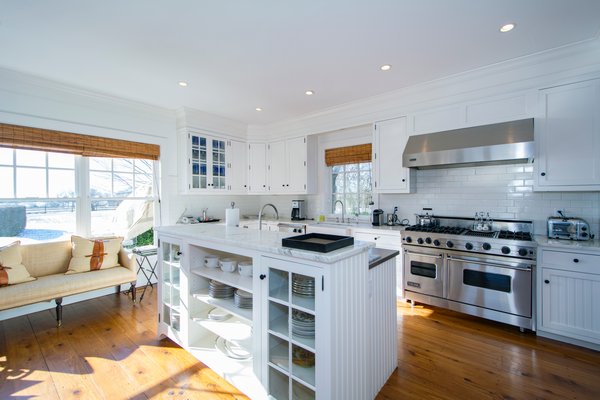 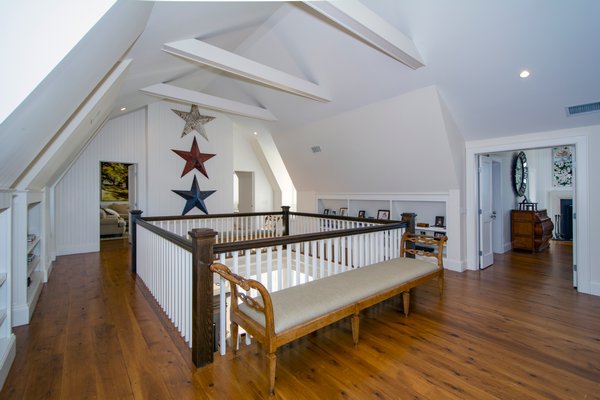 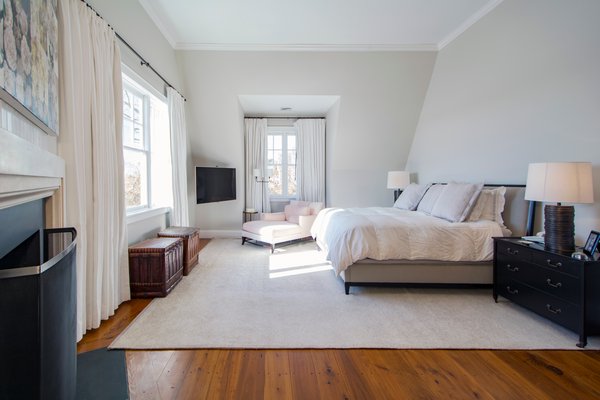 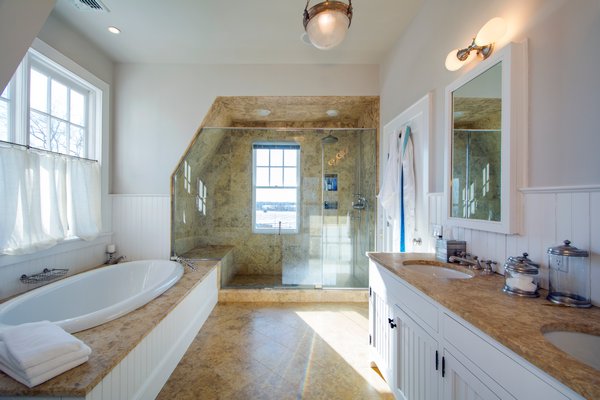 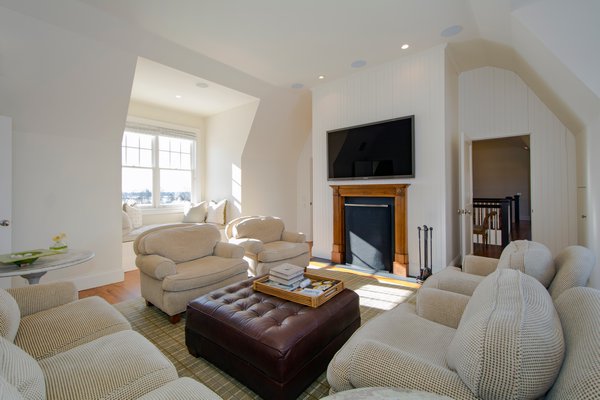 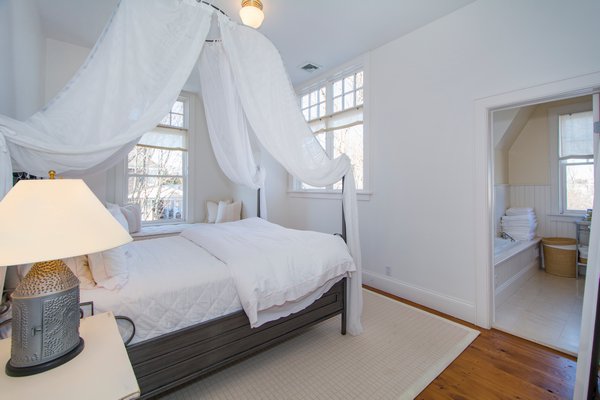 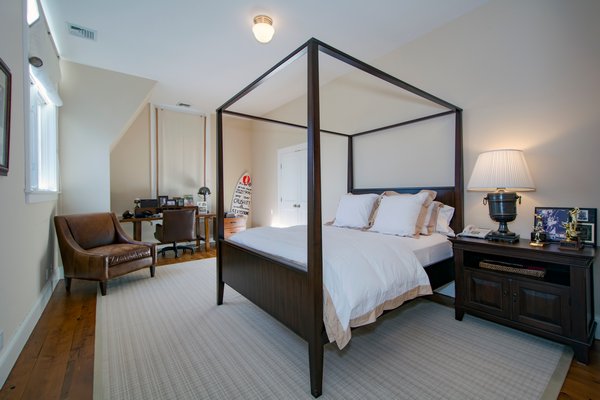 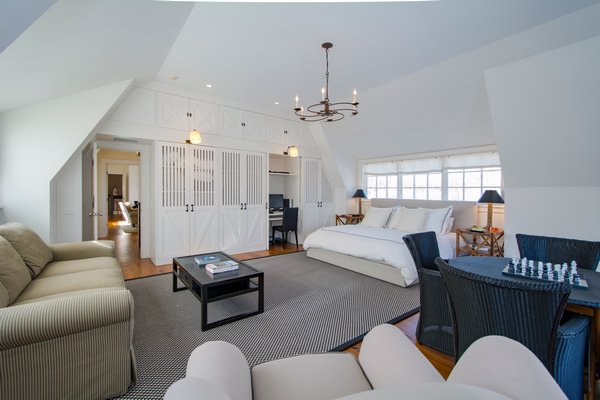 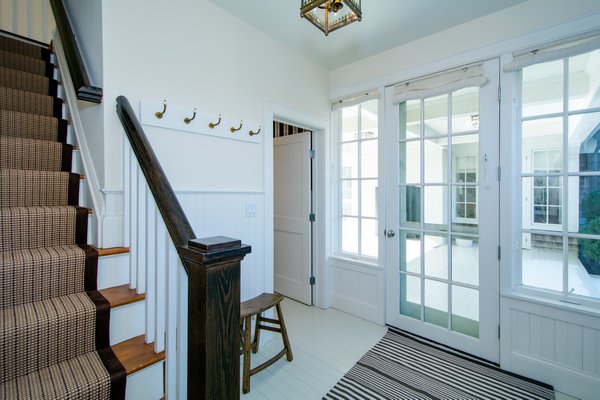 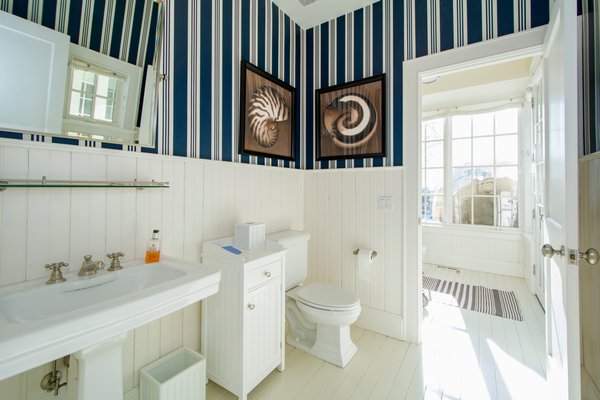 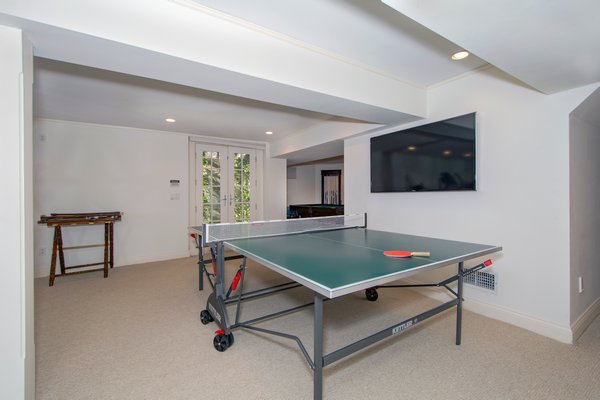 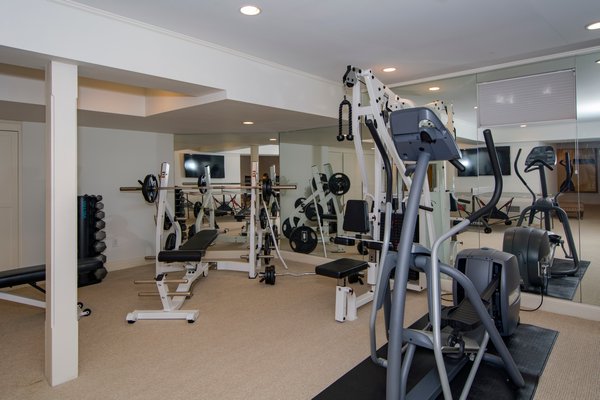 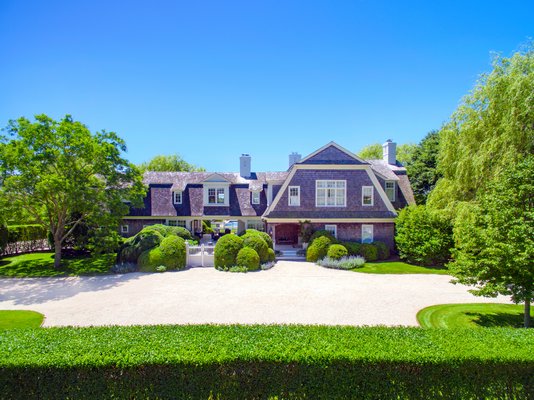 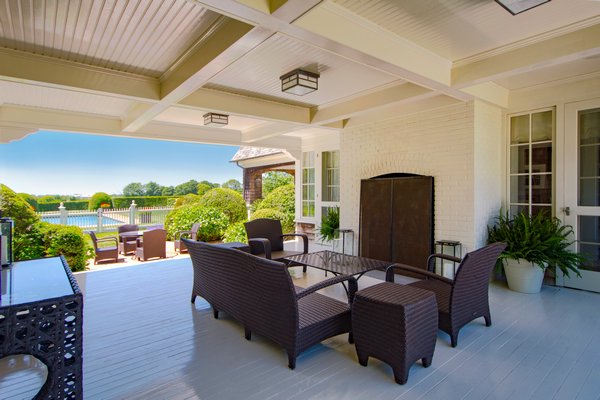 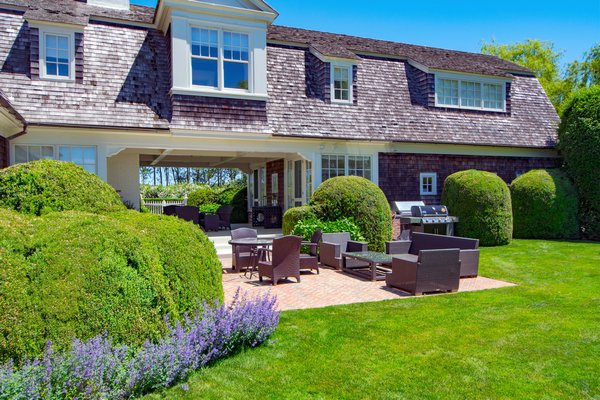 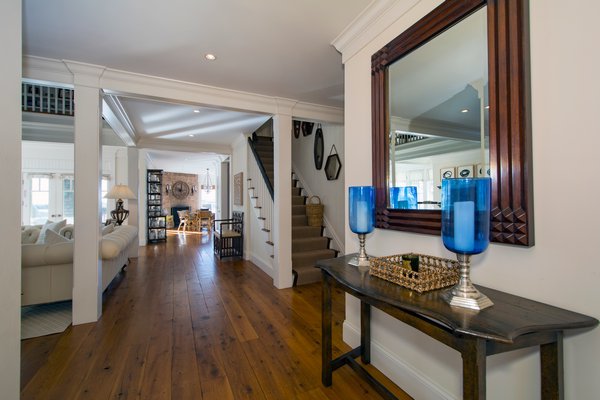 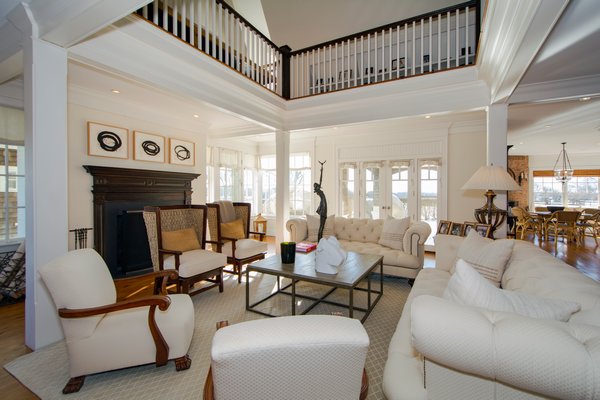 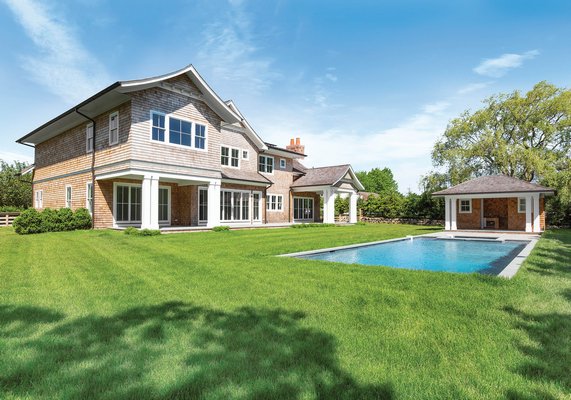 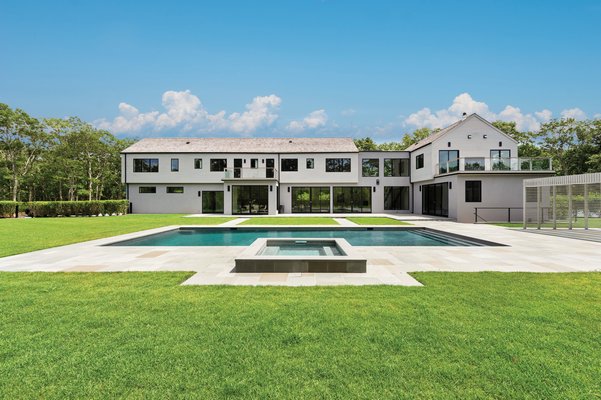 There have been a fair amount of big sales of late in the neighboring hamlets of Water Mill and Bridgehampton. These two communities are so close that many of the addresses appear alternatively as Water Mill or Bridgehampton, depending on the source.

Farrell Building Companyâ€™s 215 Mecox Road leads off with a $9.2 million sale. The buyer was a limited liability company, JHE Mecox LLC, according to The Real Estate Report Inc.

The new construction is 8,000 square feet with a dougle-height foyer, a chefâ€™s kitchen with butlerâ€™s pantry, a great room, an additional living room and a dining room. Plans also called for a first-floor master suite, a cabana bath, a two-car garage, a heated gunite pool and spa, and a tennis court.

It had been asking $10 million.

Up next, 32 Potato Barn Road was sold by builder JMM Custom LLC to Matthew C. McQueen for $6.28 million. Brown Harris Stevens had the listing. The seven-bedroom, 8.5-bathroom new construction sits on 1 acre and has a pool and pool house. The land was sold vacant for $2.43 million in 2017.

In an area that county records call Water Mill, 10 Danielles Way was sold by the Barry Kringstein Trust to Caroline and Todd Rosenberg for $5.25 million. Represented by Harald Grant and Bruce Grant of Sothebyâ€™s, it had been listed for $5.9 million.

The 1.72-acre property bordering a horse farm is host to a 6,100-square-foot gambrel-style residence with golf course views. The ground floor has an open floor plan with a double-height living room with a fireplace, a kitchen with a morning room, a fireplace and a separate pantry. The living room and kitchen open to a dining deck. The formal dining room and library both have fireplaces. The second floor has the master suite with a fireplace and a family room with, yes, a fireplace. The finished lower level has game rooms, a wine cellar, staff areas a gym and a walkout. The pool house is attached to a two-car garage and has a full bathroom and a breezeway that leads to back area with a built-in barbecue. The 40-by-20 gunite pool and spa is heated.

The 5.6-acre property at 900 Old Sag Harbor Road featuring an eight-bedroom, eight-bathroom residence and a tennis court was sold by Bencar Building Corp to Tina and Damien Vanderwilt for $4.1 million. The property was asking $4.28 million and represented by Brown Harris Stevens.

The 9,000-square-foot residence with interior design by Elsa Soyars Interiors has oversized windows, three levels of living space, an open floor plan. Among the features and amenities are a glass double-sided fireplace, a European-style gourmet kitchen, a pool, a two-car garage and a double-sided indoor-outdoor fireplace.

And finally, 76 Windmill Lane was sold by Jon Robin Baitz and the Ron & Iva Rifkin Trust to Ronald Rubenstein for $2.95 million. It was listed for $3.5 million.

Mr. Rifkin is a stage and screen actor known to television audiences for his roles on â€śAliasâ€ť and â€śBrothers & Sisters.â€ť He also played the district attorney in â€śL.A. Confidential.â€ť Mr. Baitz is a playwright and screenwriter, and Mr. Rifkin has appeared in a number of his plays, including â€śThe Paris Letterâ€ť and â€śSubstance of Fire.â€ť

As for the property, it is 1.8 acres and features three steel-clad modern-style barns by Jack Ceglic. There are 4,600 square feet, four bedrooms and 4.5 bathrooms among them. On the grounds are a 50-foot gunite pool, meadows and Russian olive trees.