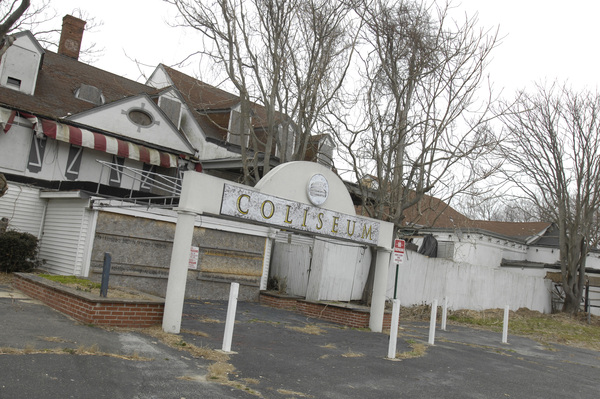 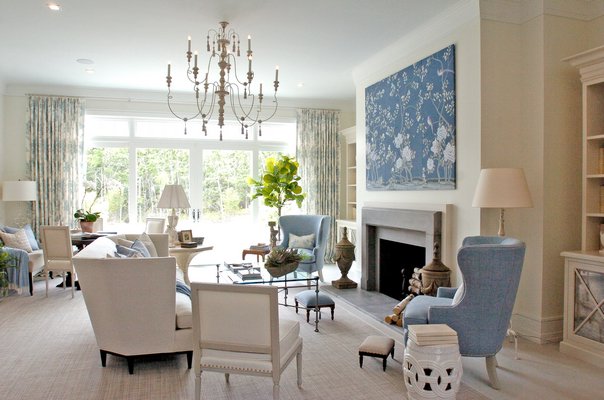 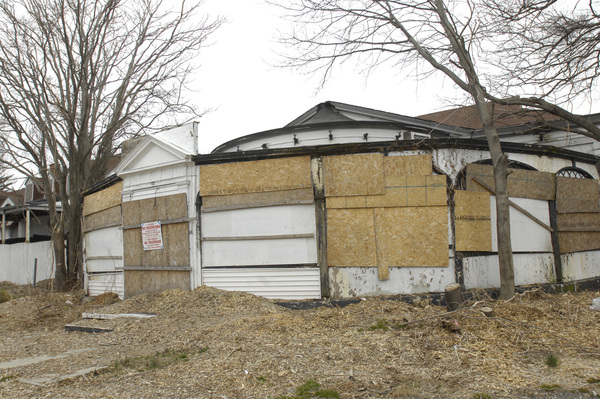 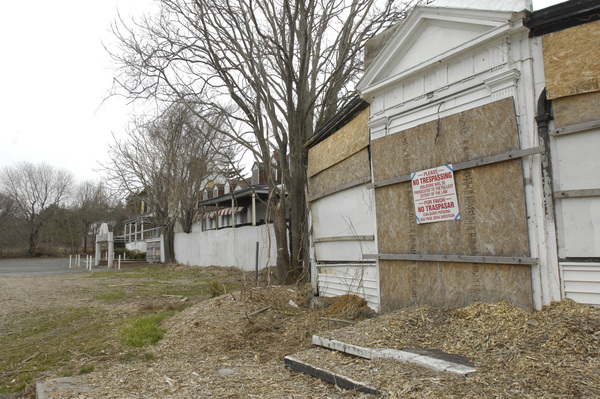 An application to build 40 luxury townhouses overlooking the Shinnecock Canal in Hampton Bays, in exchange for restoring the hamlet’s historic Canoe Place Inn, was recently filed with Southampton Town Hall by developers Gregg and Mitchell Rechler.

R Squared Development, which the Rechlers own and operate, filed an application late last month with the town clerk’s office that looks to include the Canoe Place Inn, and two other properties that the cousins own east of the canal, as part of a new Maritime Planned Development District, or MPDD. The plan, which is still being circulated at Town Hall, would require Town Board approval, since the project is denser than what is allowed under current zoning, so special overlay PDD zoning would be required.

In exchange for saving and restoring the Canoe Place Inn—which their application states will cost them an estimated $11.7 million—the Rechlers are looking to build 40 townhouses on 4.5 acres, located just east of the canal, where both Tide Runners and 1 North Steakhouse restaurants currently stand. Both restaurants, as well as a nearby bait shop and residential house, would be demolished to make room for the townhouses. According to Jim Morgo, a former Suffolk County deputy chief executive who is now representing the Rechlers, the cousins own the land but not the businesses.

Also included in the application is the construction of a sewage treatment plant, a facility that would service only the townhouses, to be built on a nearly 2.7-acre lot that the Rechlers also own along the east side of North Highway, just north of Montauk Highway, and east of the proposed townhouses.

In total, Mr. Morgo estimates that the project will cost the Rechlers in excess of $20 million. Both cousins were traveling out of the country this week and could not be reached for comment.

The application, which was filed with the town on February 23 and circulated to various departments on March 9, differs considerably from the original plan. In 2007, the Rechlers filed an application that sought to demolish the Canoe Place Inn and build 75 condominiums in its stead on the 5.6 acres. That proposal sparked an outpouring of community protest and ignited a push to save the inn, even though it is not a designated historical landmark.

While town officials are still reviewing the latest plan, some hamlet residents said this week that they support the revised application because it preserves and restores the Canoe Place Inn. Hampton Bays Civic Association President Bruce King, who opposed the Rechlers’ original plan, said his group will put their support behind the townhouse project.

“When we spoke with the developers, which had to be six months ago, we had decided that the only way to get the Canoe Place Inn renovated and saved was to support the project they are doing on the other side of the canal ...” Mr. King said. “We are looking forward to seeing it begin.”

The town is currently reviewing the latest application, which is not yet complete, according to the town clerk’s office. Once it is deemed complete, a process that Mr. Morgo hopes will happen before the end of the month, the application will begin going through the approval process. That process is expected to take around a year as the application must be approved by both the Town Board and Planning Board. Several public hearings will be held.

The application essentially asks the town to sign off on swapping the allowable density of the Canoe Place Inn property with that of the two properties directly east of the canal. If approved, the Rechlers will be able to build 40 townhouses—seven more than would be allowed without the combined densities—as well as a clubhouse/amenity area, pool and private marina on the east side.

In return, the developers will agree to restore the Canoe Place Inn, which, when completed, will feature 20 rooms, and also restore five cottages on site for long-term stays. The renovated inn will also serve as a catering facility capable of hosting up to 300 people at once, and also feature a 210-seat restaurant and a 24-seat bar, according to the application.

The public benefits of the project, which are a requirement of all PDD applications, include the restoration of the inn, according to Mr. Morgo. In addition, he said the Rechlers have agreed to buy an unspecified amount of open space within the hamlet of Hampton Bays that will be preserved.

“The bottom line is that, with the combined sites, the PDD will allow for seven additional units in exchange for significant community benefits,” Mr. Morgo said. “So for the seven units on the canal side, you are not only getting the Canoe Place Inn back to its former glory, but you are also getting open space and a separate wastewater treatment facility that will significantly improve canal water quality.”