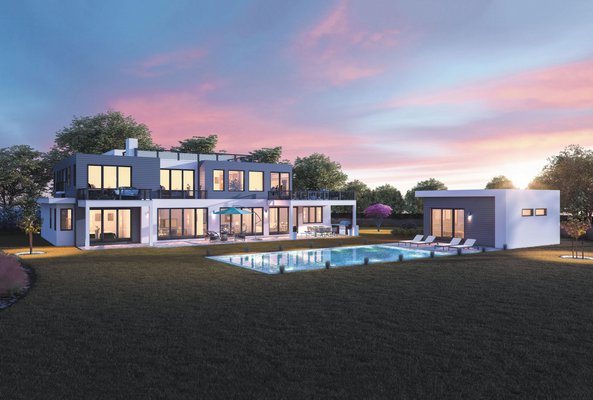 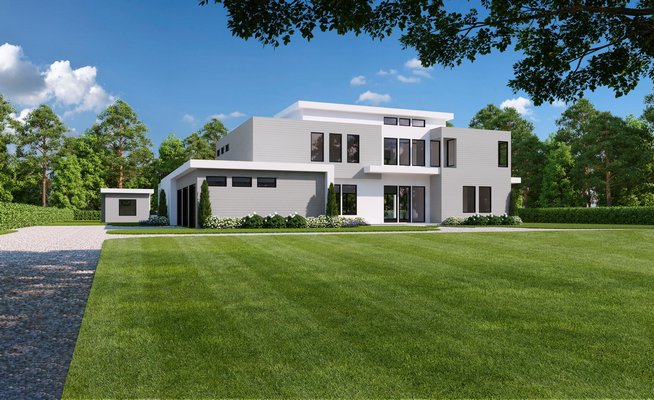 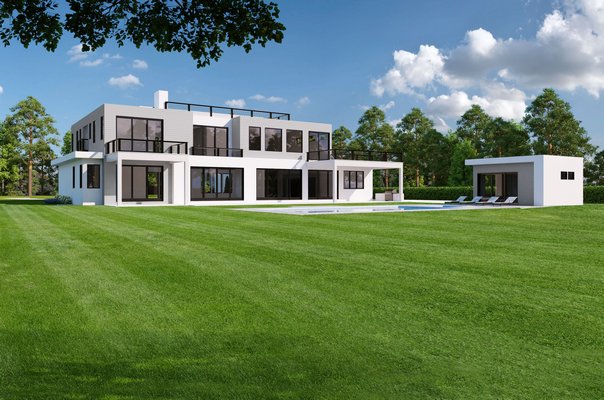 Carole Ostroff recently sold her Bridgehampton residence at 145 Meadowlark Lane for $5.6 million and already the property is back on the market for $15 million with plans for a new build by Farrell Building Company.

The Ostroffs purchased the 0.93-acre property in the early 1980s, according to town records, and built an 1,800-square-foot home there with a pool. The modern home was added on to in the ensuing years but this July a whole-house demolition, including of the decks and the pool, was approved.

The planned new modern estate, according to the Brown Harris Stevens listings, will include a 6,500-square-foot residence with eight bedrooms, eight full bathrooms and two half-baths. An elevator will serve all floors, including the roof deck. A new 20-by-40 heated gunite pool spa and cabana bath are also planned.