No Kids Allowed? In Housing, Limits Have Limits - 27 East

No Kids Allowed? In Housing, Limits Have Limits 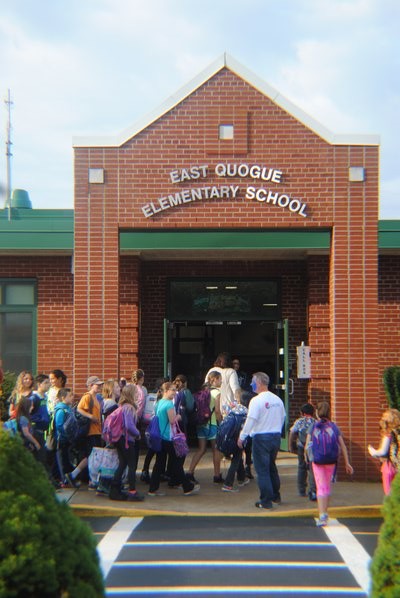 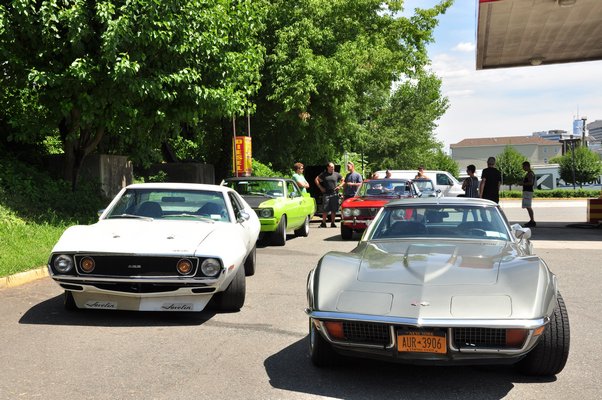 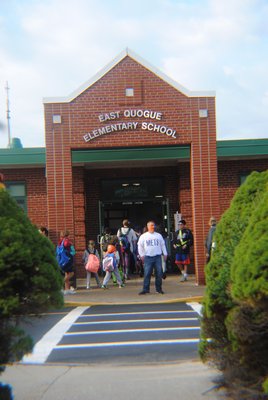 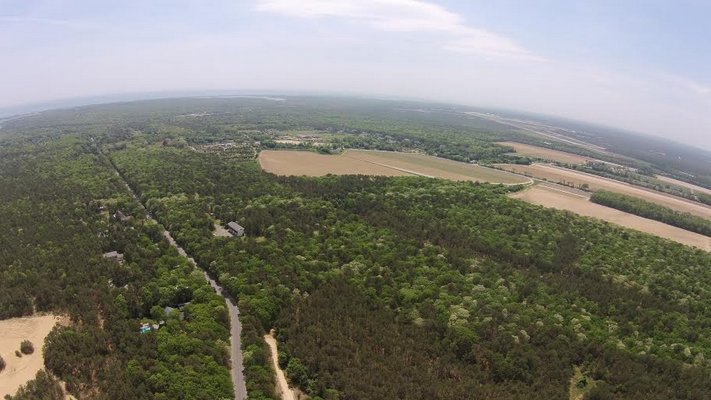 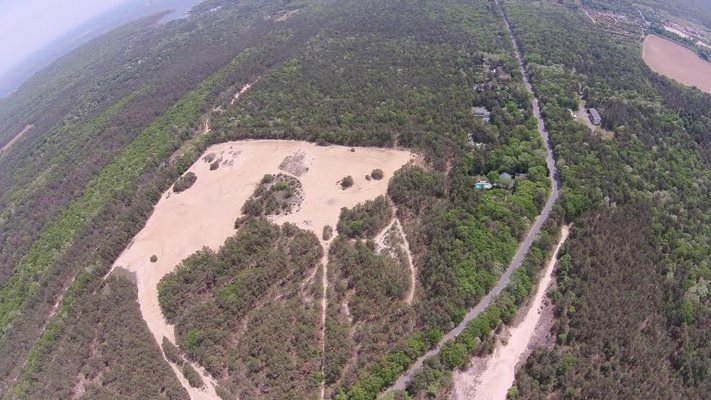 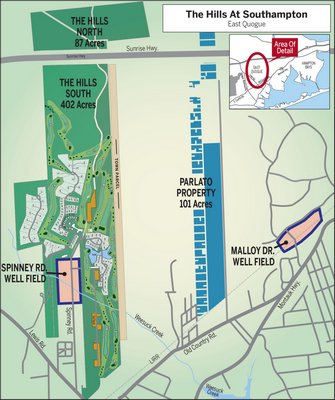 The would-be developers of a proposed residential and golf resort in East Quogue have brainstormed a way to guarantee that it would not mean more children for the cash-strapped East Quogue School District.

The developers, Arizona-based Discovery Land Company, told the Southampton Town Board that home buyers at The Hills at Southampton" could be required to sign documents agreeing not to live there more than 60 to 90 days per year. Because the school year is longer, this would essentially ensure that the school district will not have to educate more students, they said.

But opponents insist that such a guarantee is bogus, primarily because federal, state and other laws specifically prohibit such exclusions.

“If a developer refuses to sell to people with children, it would be considered discrimination,” said Carolyn Zenk, a former Town Board member and environmental attorney. “Families with children are considered a protected class.”

In fact, the federal Fair Housing Act prohibits housing discrimination based on race, color, national origin, religion, sex, familial status, or disability, according to the U.S. Department of Housing and Urban Development.

Ms. Zenk said an agreement stating that a homeowner would live in a house only part-time would never hold up in court.

But Mark Hissey, Discovery Land’s president, disagreed. “People tend to live in the Hamptons seasonally,” he said. “It’s a fact.”

“As I read the plan, it is intentionally designed to avoid an increase in the population of children in the schools,” said John Viteritti, a licensed real estate broker who teaches real estate licensing courses, including on fair housing laws, at New York University and the Cook Maran Real Estate School in East Hampton and Southampton.

“Whether this would be considered a violation of federal, state and local fair housing laws that have identified ‘familial status,’ children in the family, as a violation of those laws, should be a matter of consideration for the developers and the town officials,” he added.

Mr. Viteritti noted that the U.S. Supreme Court recently affirmed that actions that result in “disparate impact” on a protected class, such as families with children, would violate the 1968 Federal Fair Housing Act. Under disparate impact, the violation does not have to be intentional to be discriminatory.`

There are, of course, exceptions where restrictions are permitted by law. “You’re allowed to say, ‘I’m not going to rent to anyone below a certain credit score. That’s allowed under the Fair Housing Act as long as you do that for every applicant,” said Charles McNally, a spokesperson for the U.S. Department of Housing and Urban Development in Manhattan.

“To be honest, I think it would be one of those questions not easily answered,” said Ed Reale, a broker with Brown Harris Stevens and a founder of the North Fork Housing Alliance Inc., a private, not-for-profit housing agency.

And obviously, he said, there are situational prohibitions on family status: “There are condos in Westhampton that close in the winter, they prohibit you from living there full time.

“That’s not unheard of out here,” he continued. “I don’t know how they plan to pull this off, but there are places that do that,” he said.

Mr. Hissey acknowledged that a developer could not legally prohibit families from purchasing homes. However, a developer can legally cap the amount of time a family resides in homes, he said.

“[Homeowners] are limited with the amount of time they can stay on the property,” Mr. Hissey explained. “People think that’s impossible … but we don’t say you can never send your kids to school here. That would be illegal.”

The Hills at Southampton would feature 108 single-family homes, 10 condominiums and a golf course on 168 acres along Spinney Road. The developers estimate that it would generate $4.4 million in tax revenue for the East Quogue School District.

"At first blush, this raises questions of the potential for the familial status discrimination, but I think there is not sufficient information to really say one way or another at this time," concluded Scott Gehl, executive director of the western-New York based Housing Opportunities Made Equal, which fights for fair housing.

Community Preservation Fund revenues across the East East shot up in January, reflecting that the ... by Brendan J. O’Reilly

A Sagaponack estate built in 2015 at the end of a cul-de-sac and abutting a ... by Staff Writer

Two areas west of the Shinnecock Canal have been hot lately for multimillion-dollar homes sales: ... 26 Feb 2020 by Staff Writer

The owner and designer of a single-family home in Springs that was marketed as a ... 25 Feb 2020 by Brendan J. O’Reilly

A newly built cedar-shingled modern on Gardiners Bay has sold for $6.74 million. On 1.1 ... by Staff Writer

The New York State Legislature’s monumental housing reform enacted last year cast a wider net than planned — and Hamptons summer rentals were caught in it. A provision in the Housing Stability and Tenant Protection Act of 2019, an omnibus bill that comprises many measures pertaining to the landlord-tenant relationship, prohibits landlords from collecting an advance or security deposit in excess of the equivalent of one month’s rent. It had been common practice on the South Fork for homeowners to collect payment for an entire season upfront when renting out their houses for the summer. That’s now illegal. However, Assemblyman ... by Brendan J. OReilly
Sign in to comment