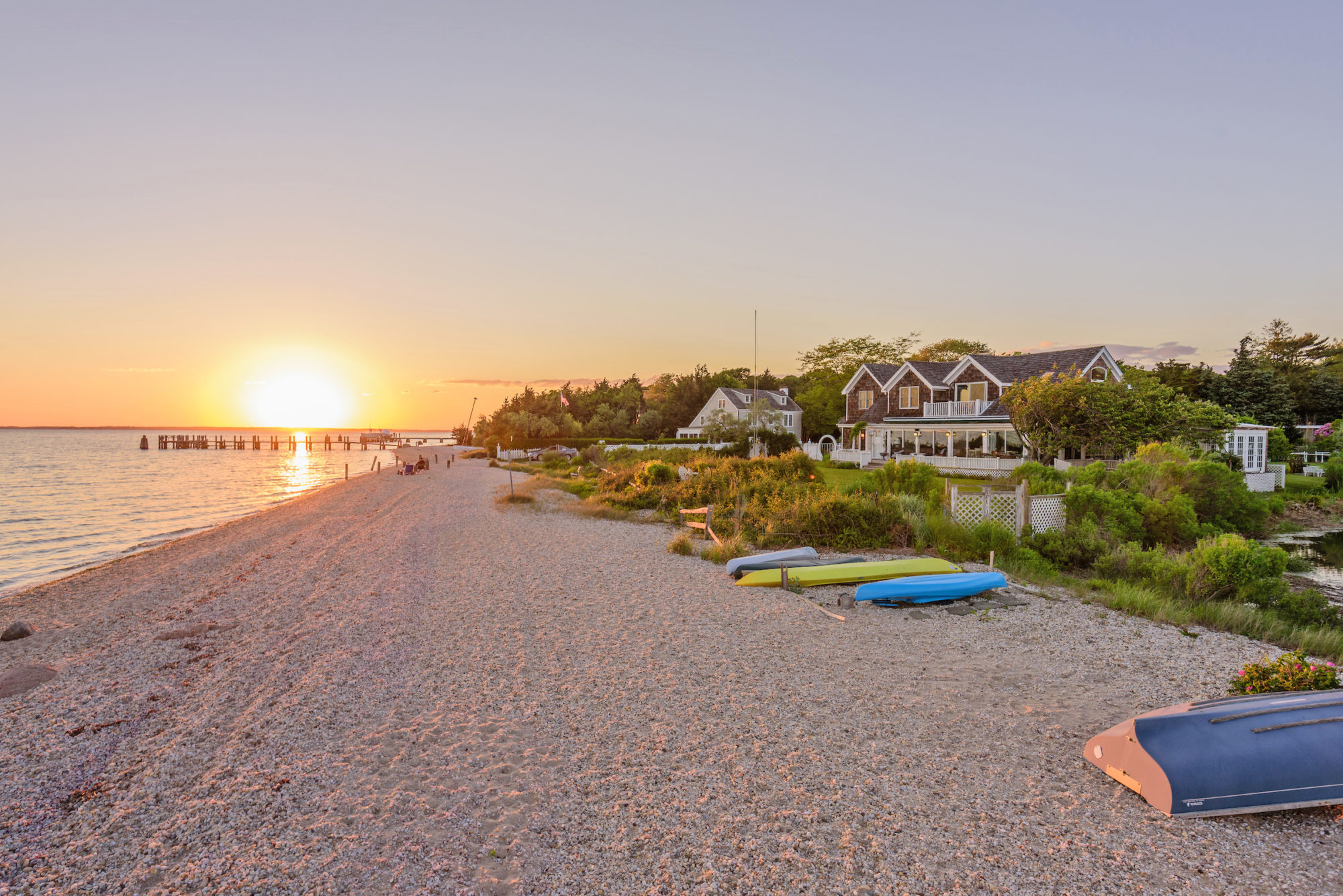 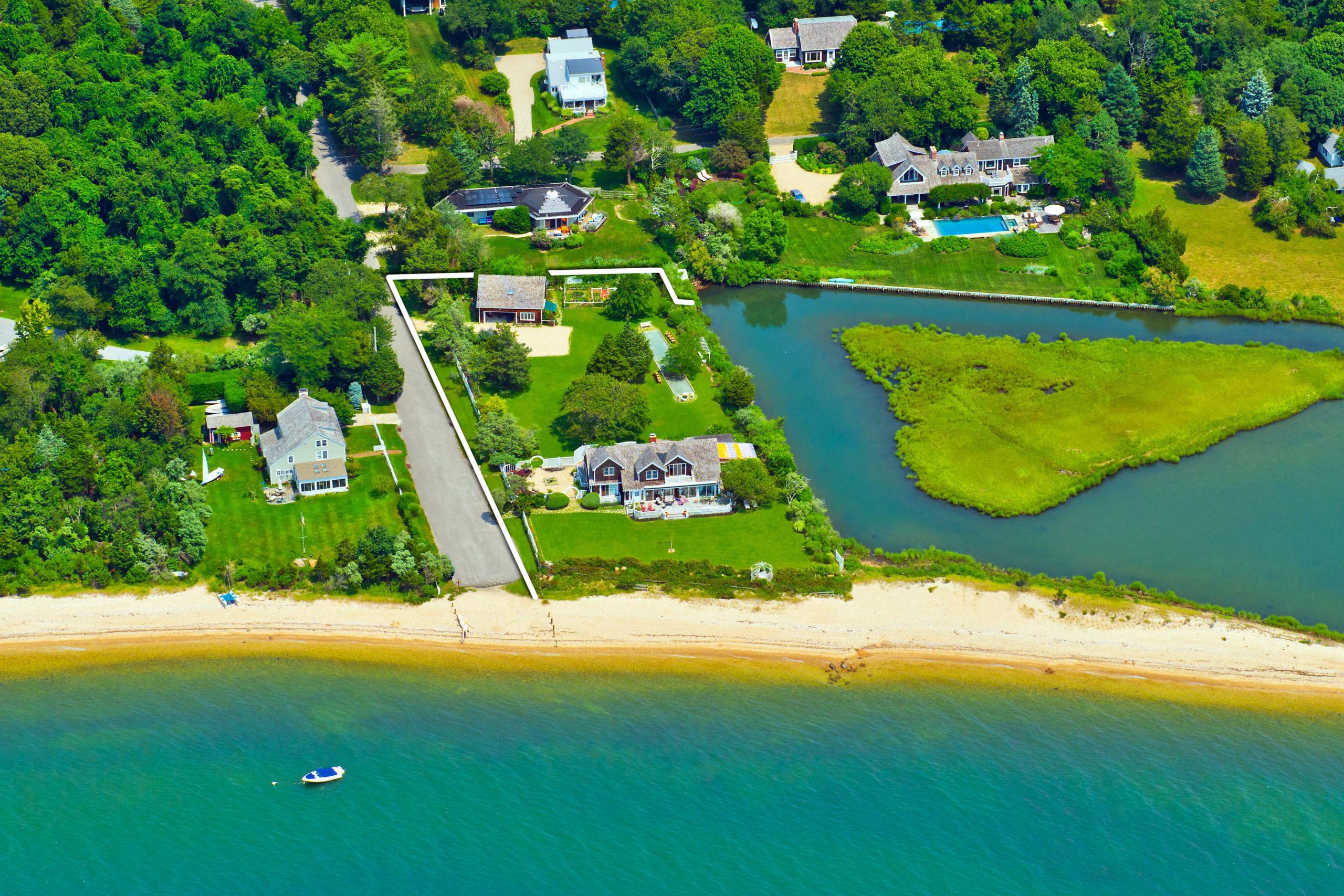 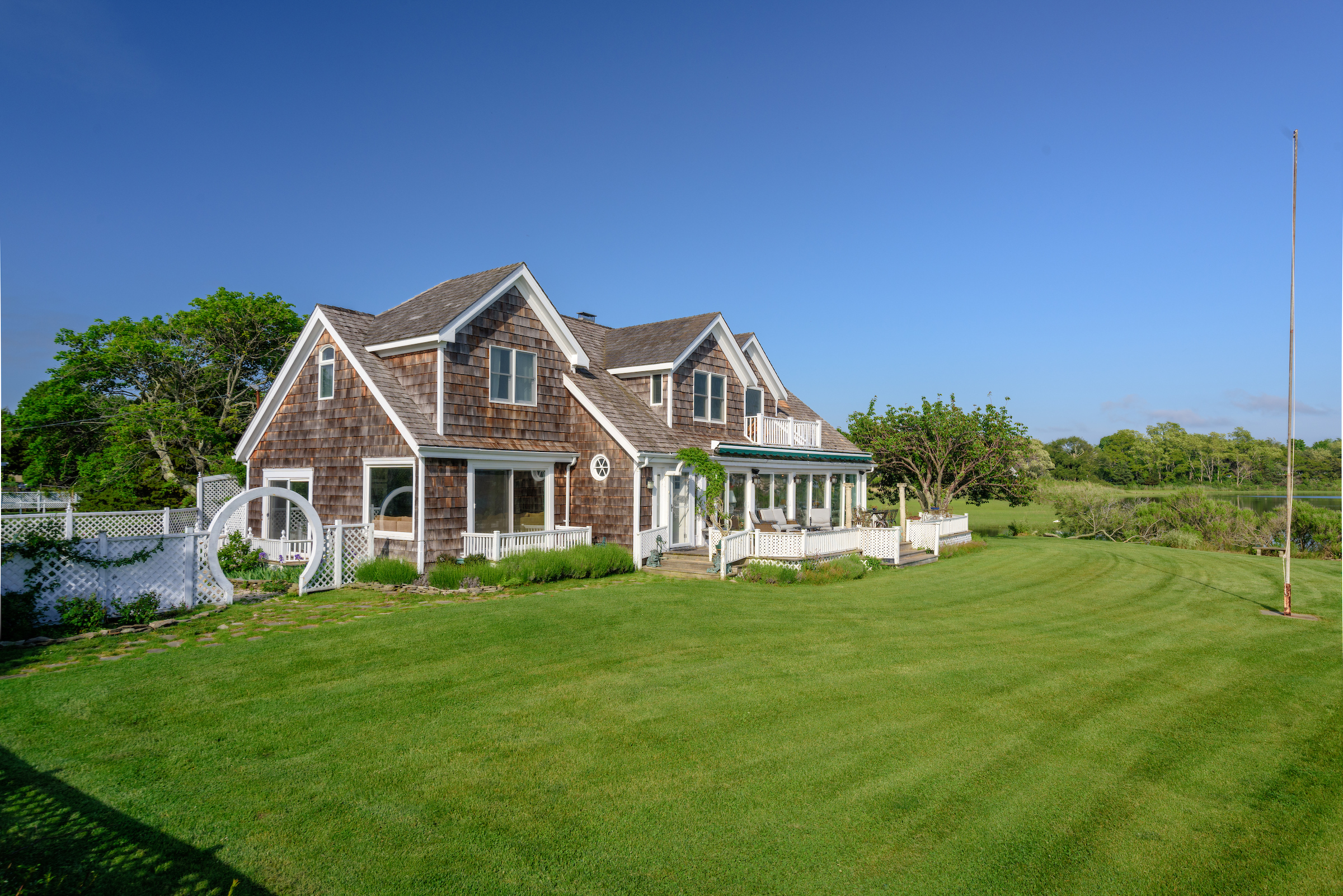 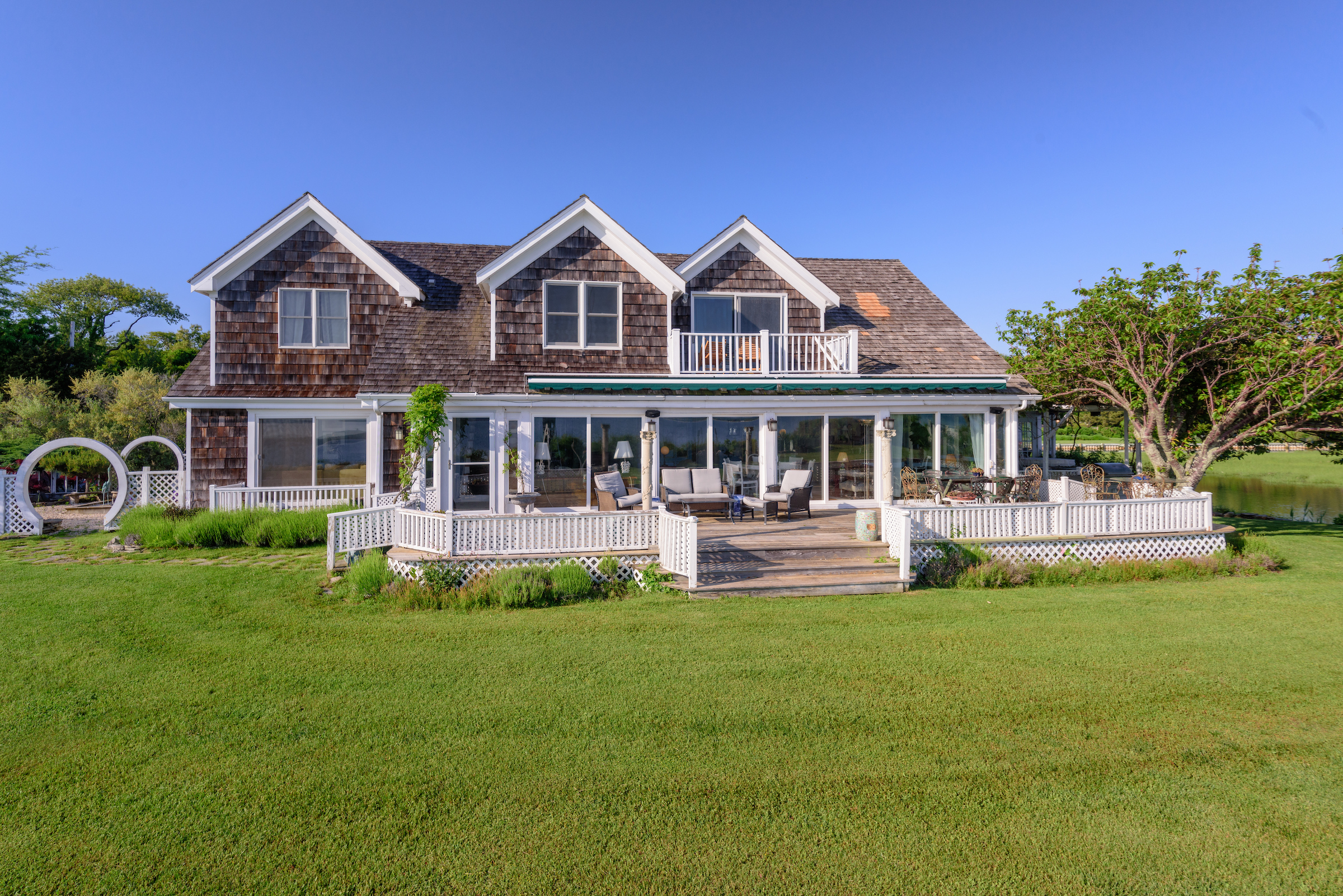 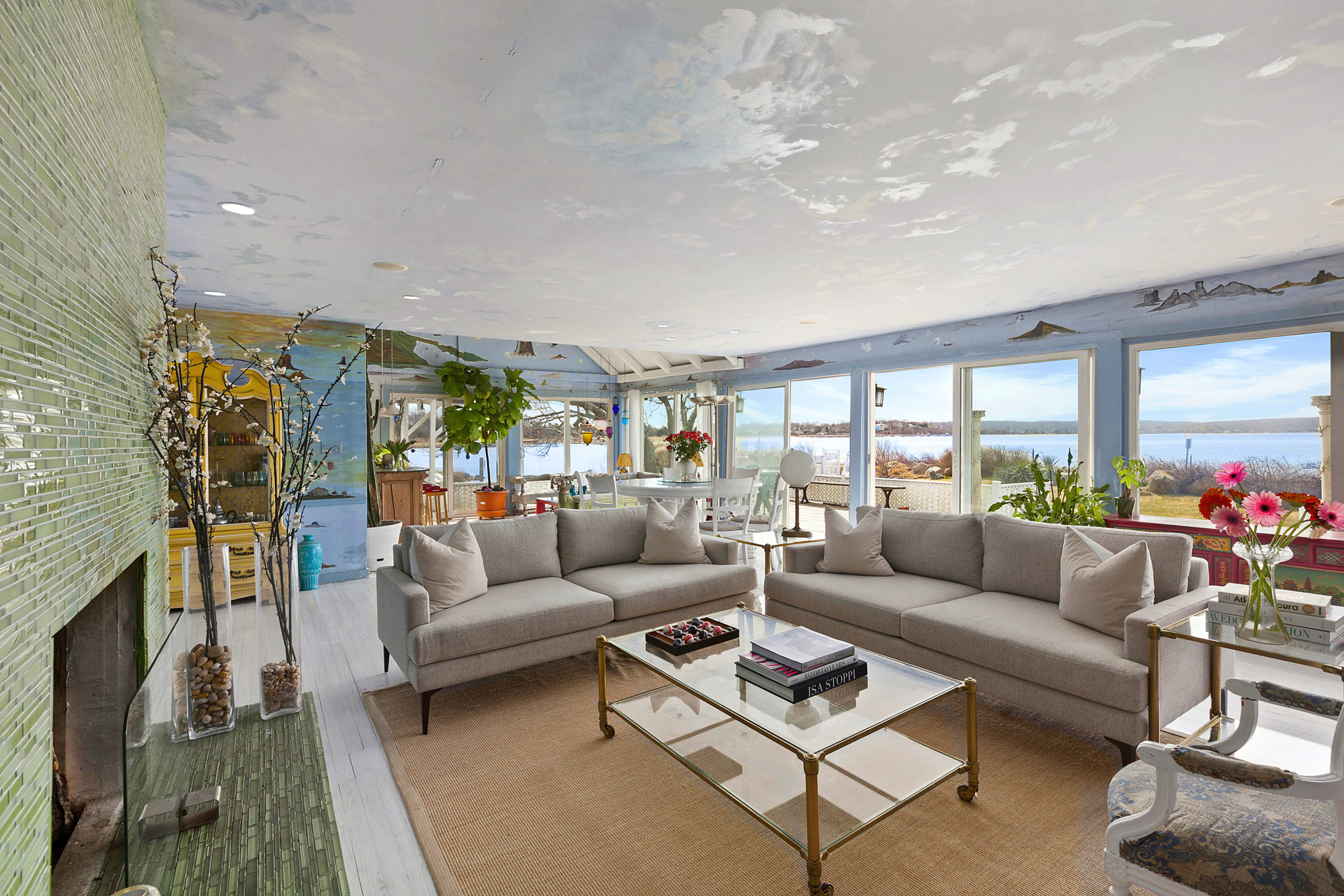 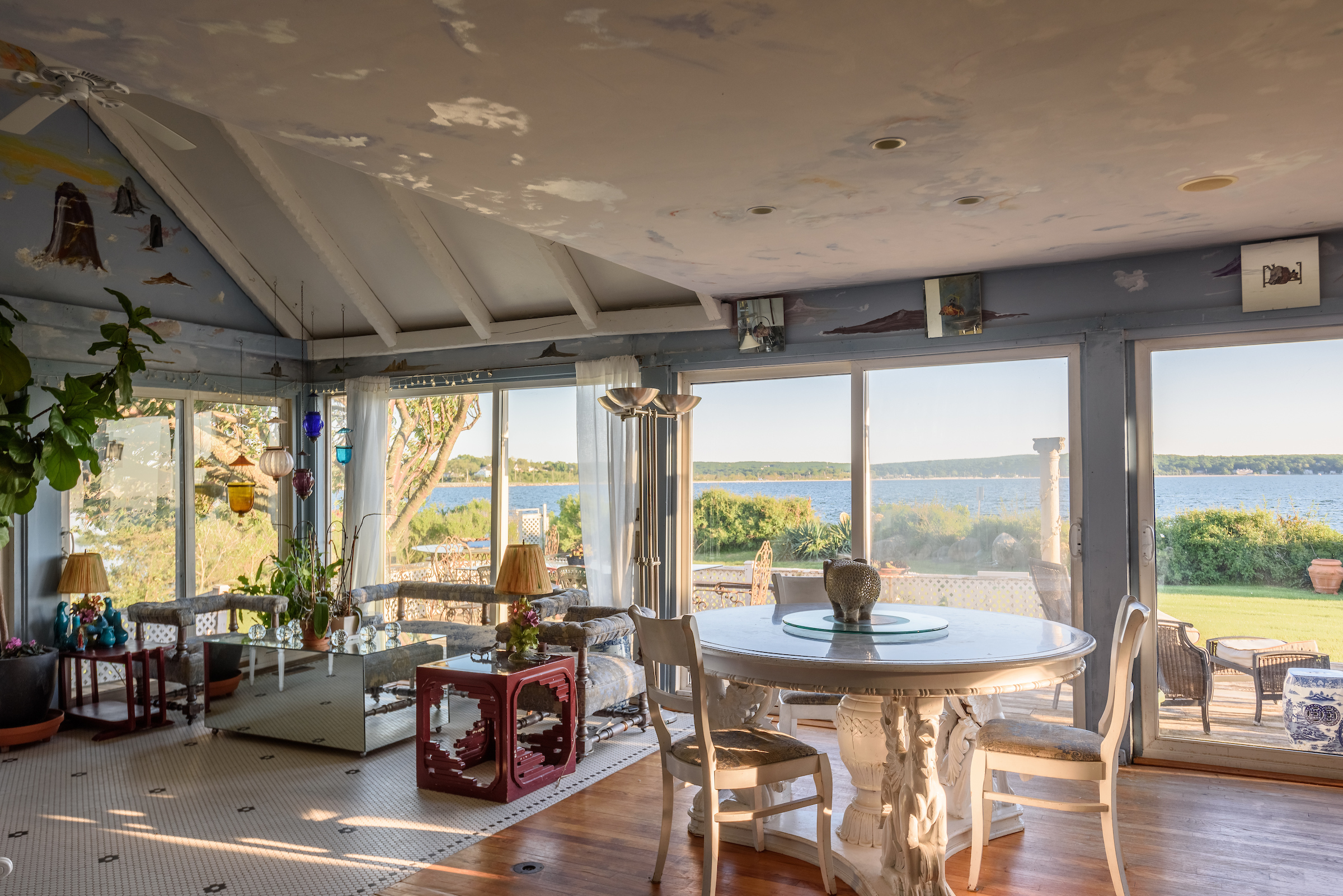 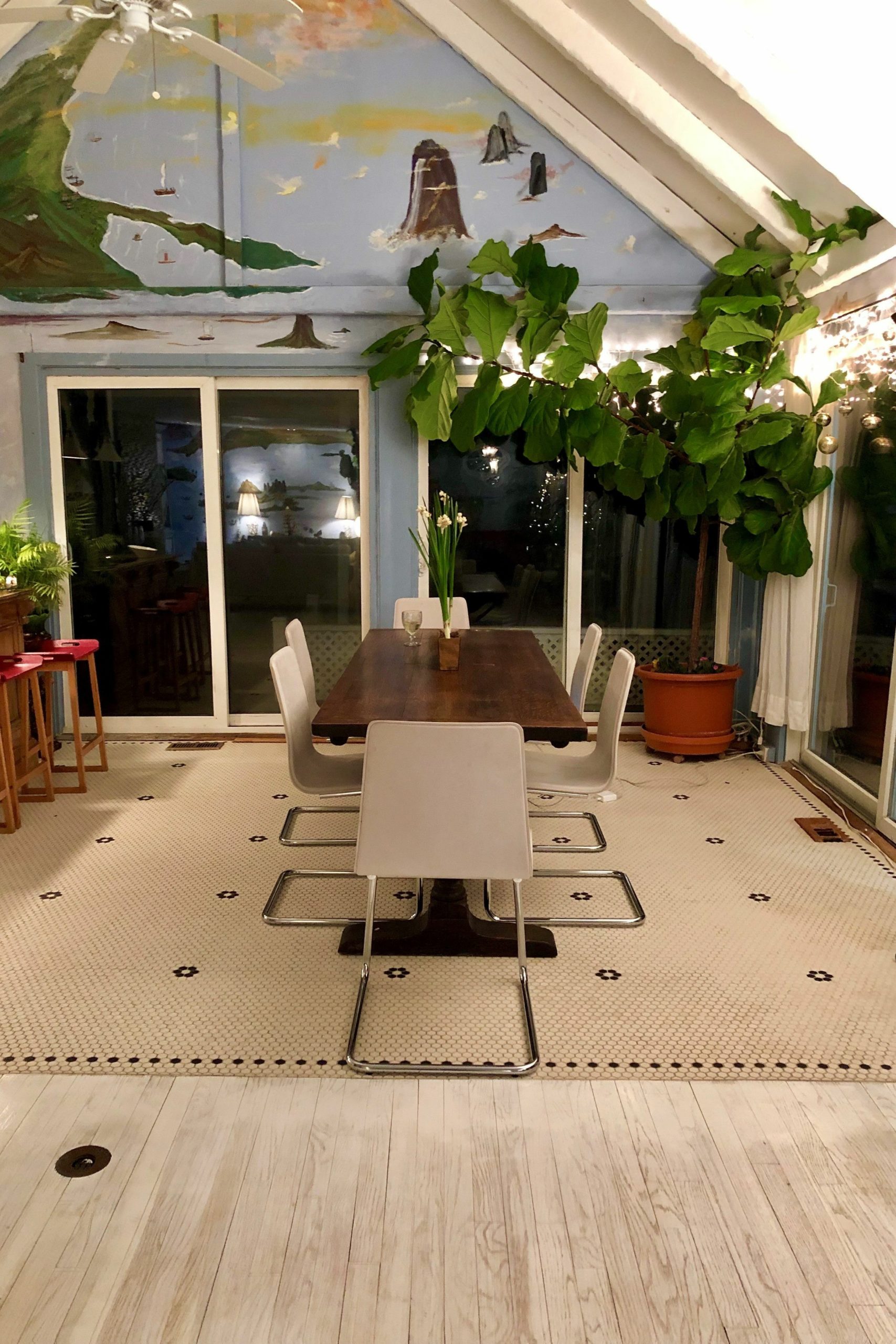 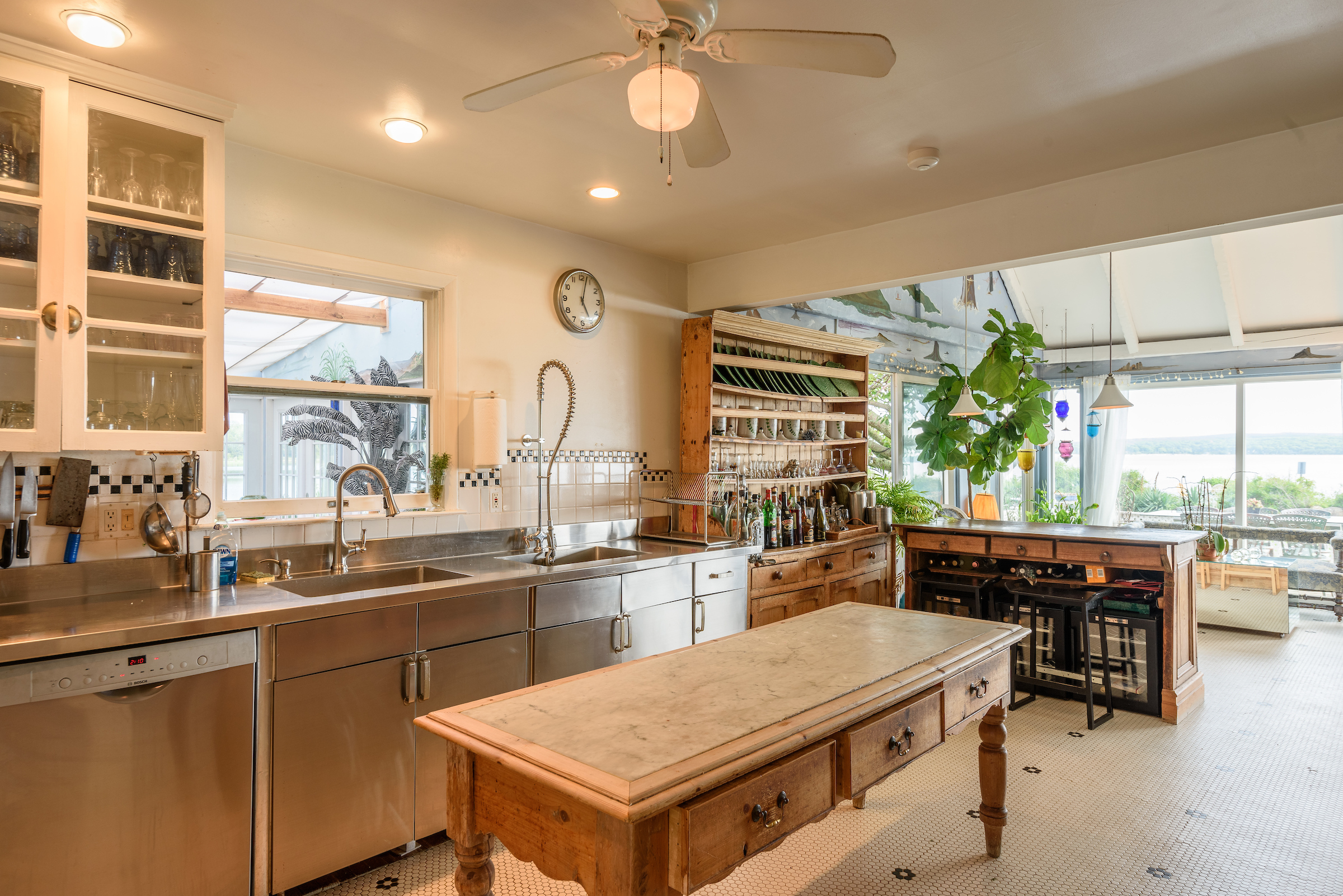 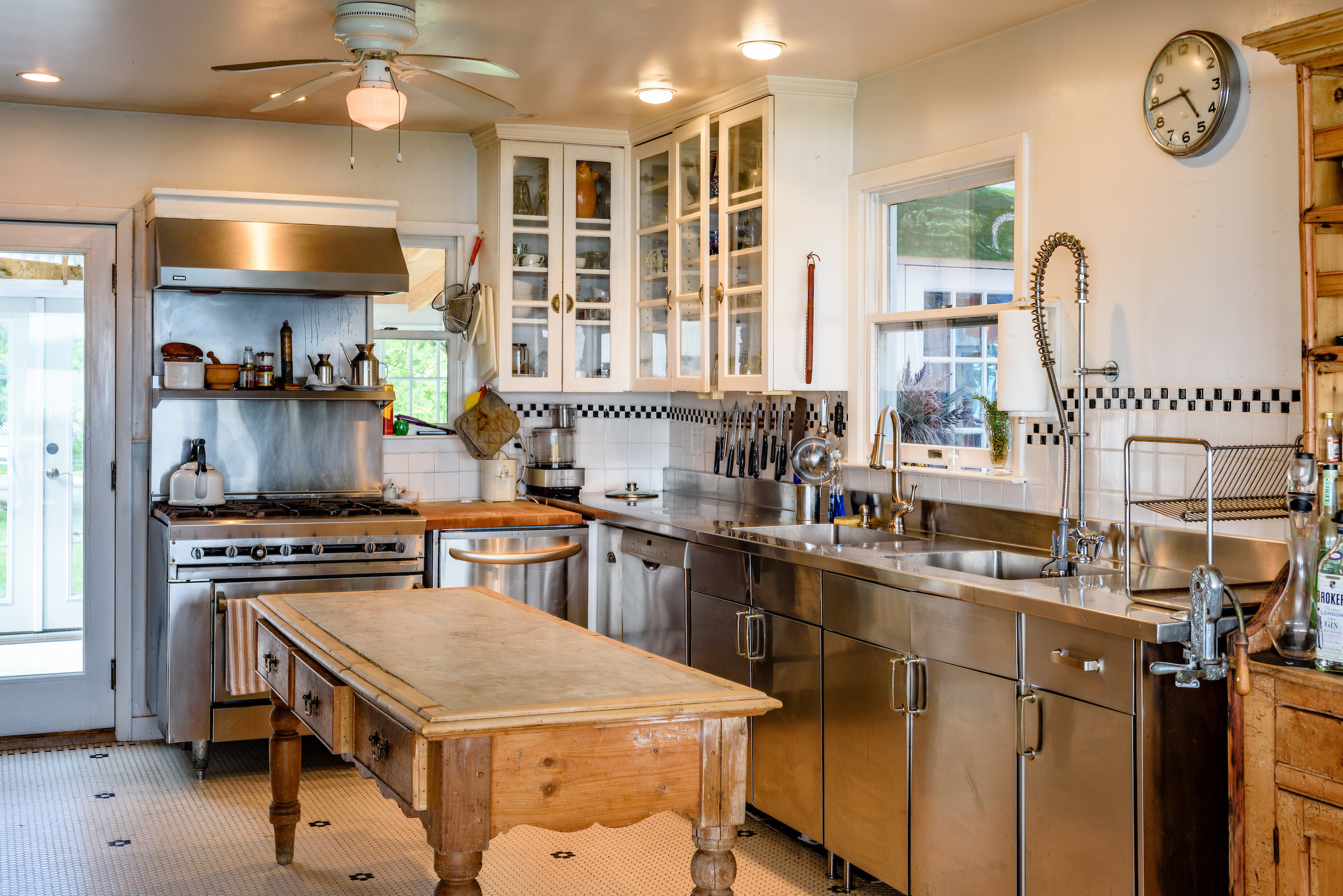 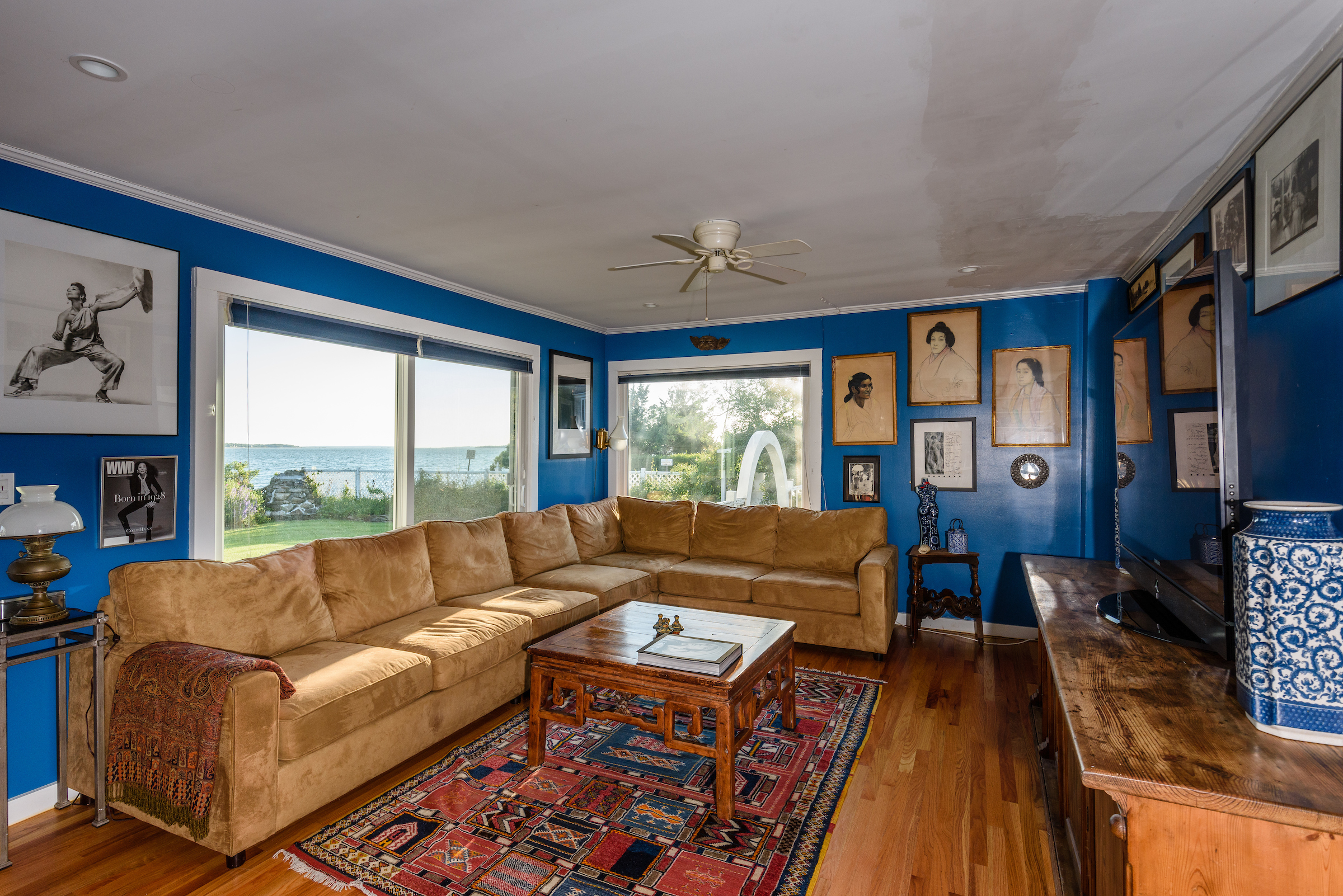 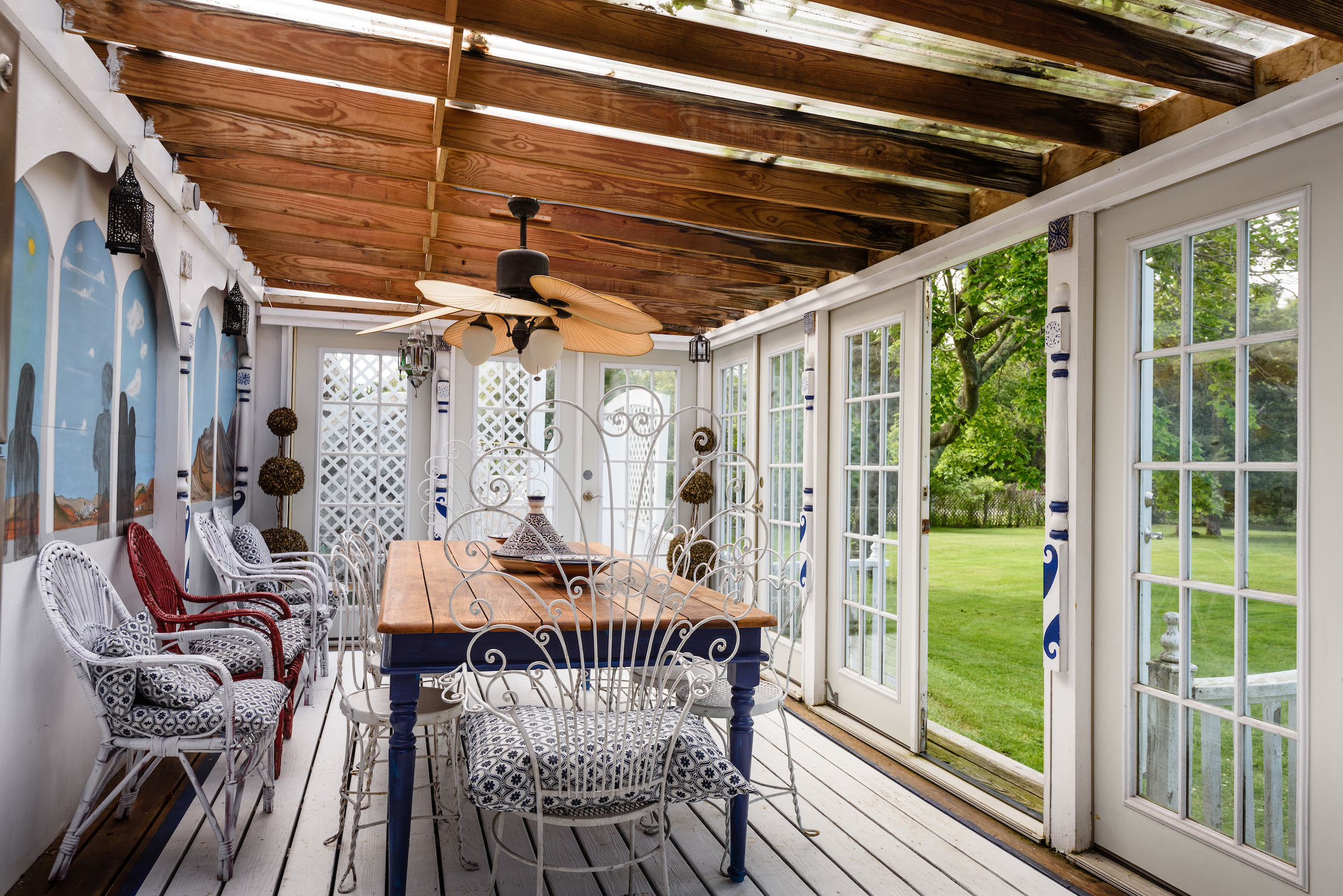 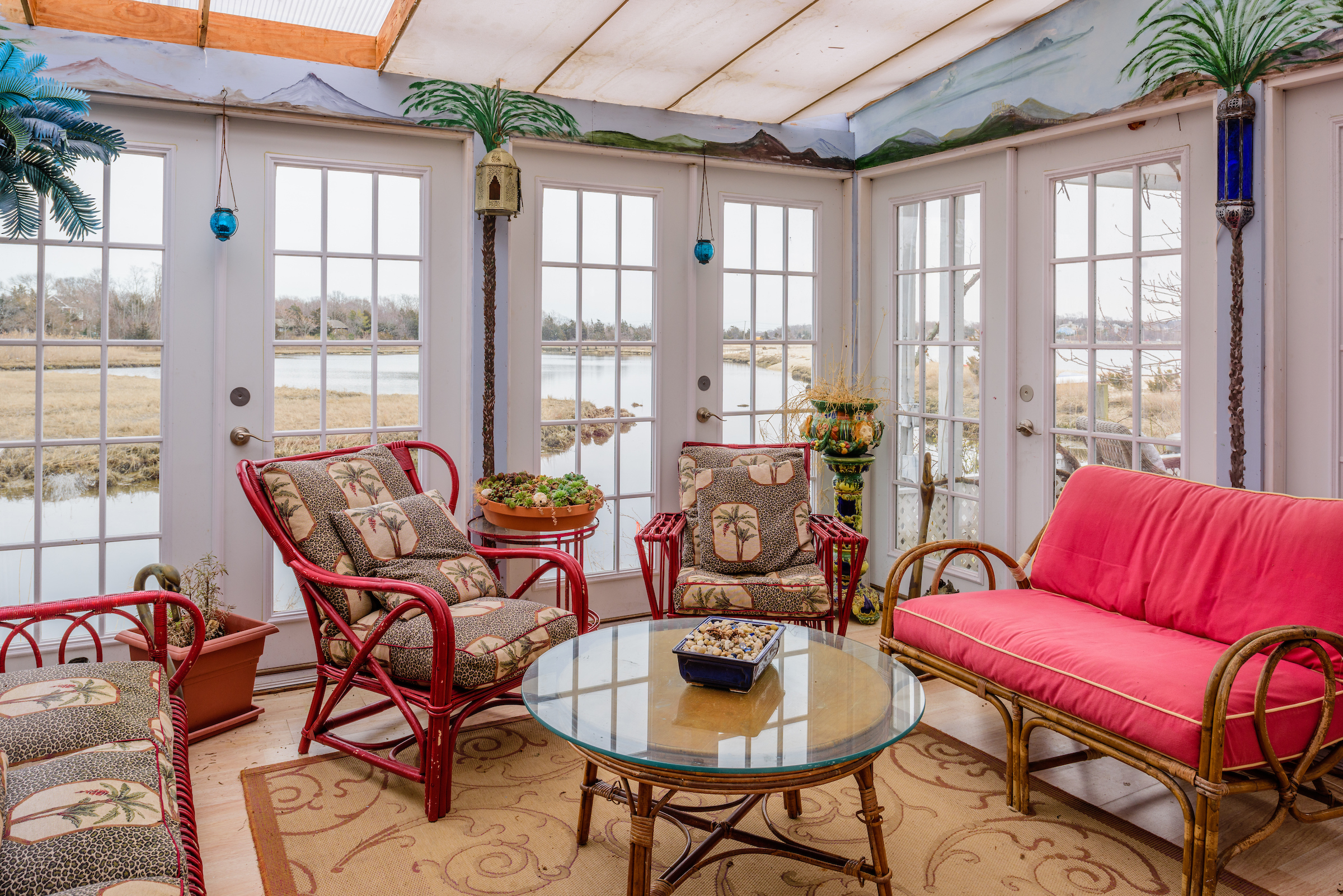 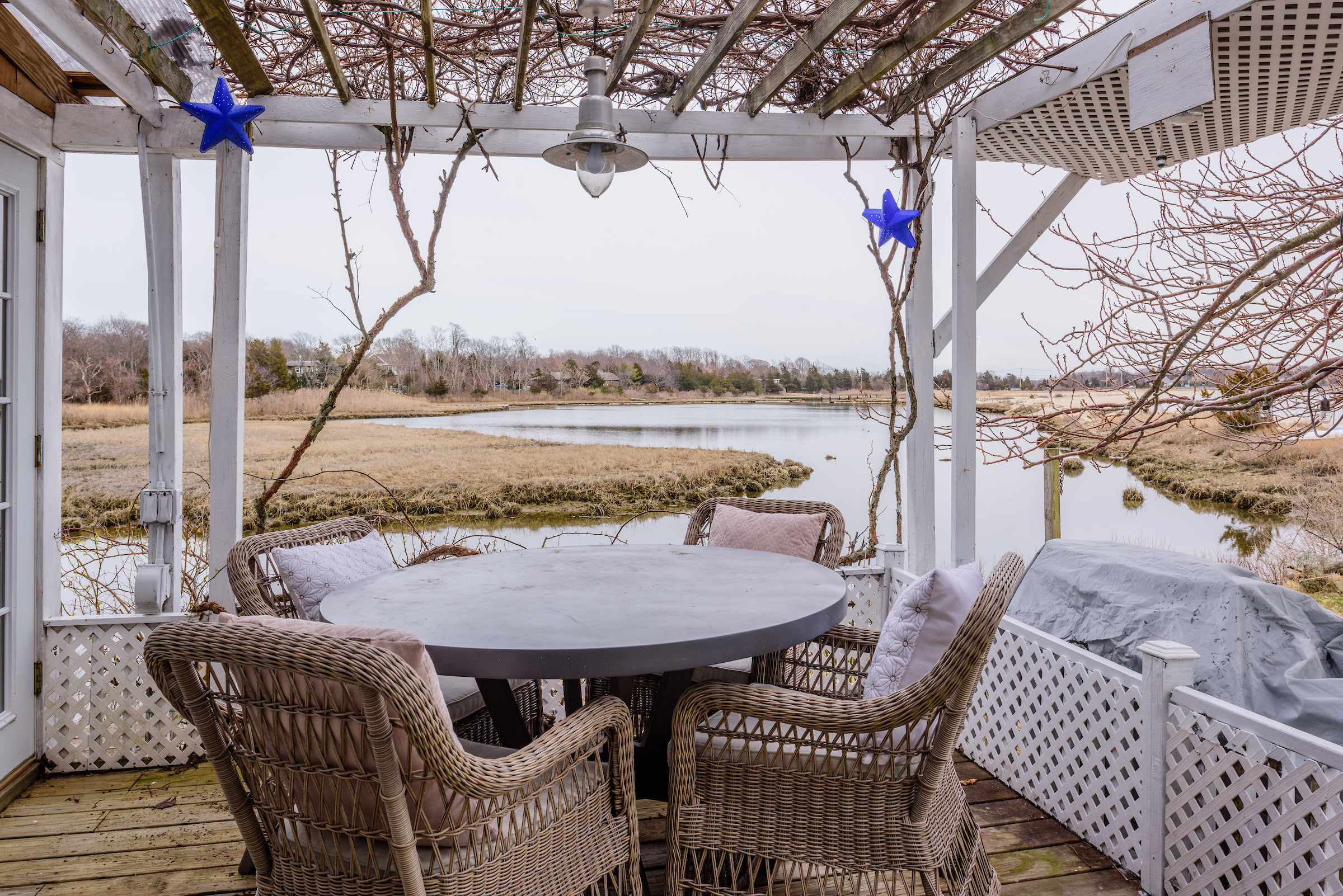 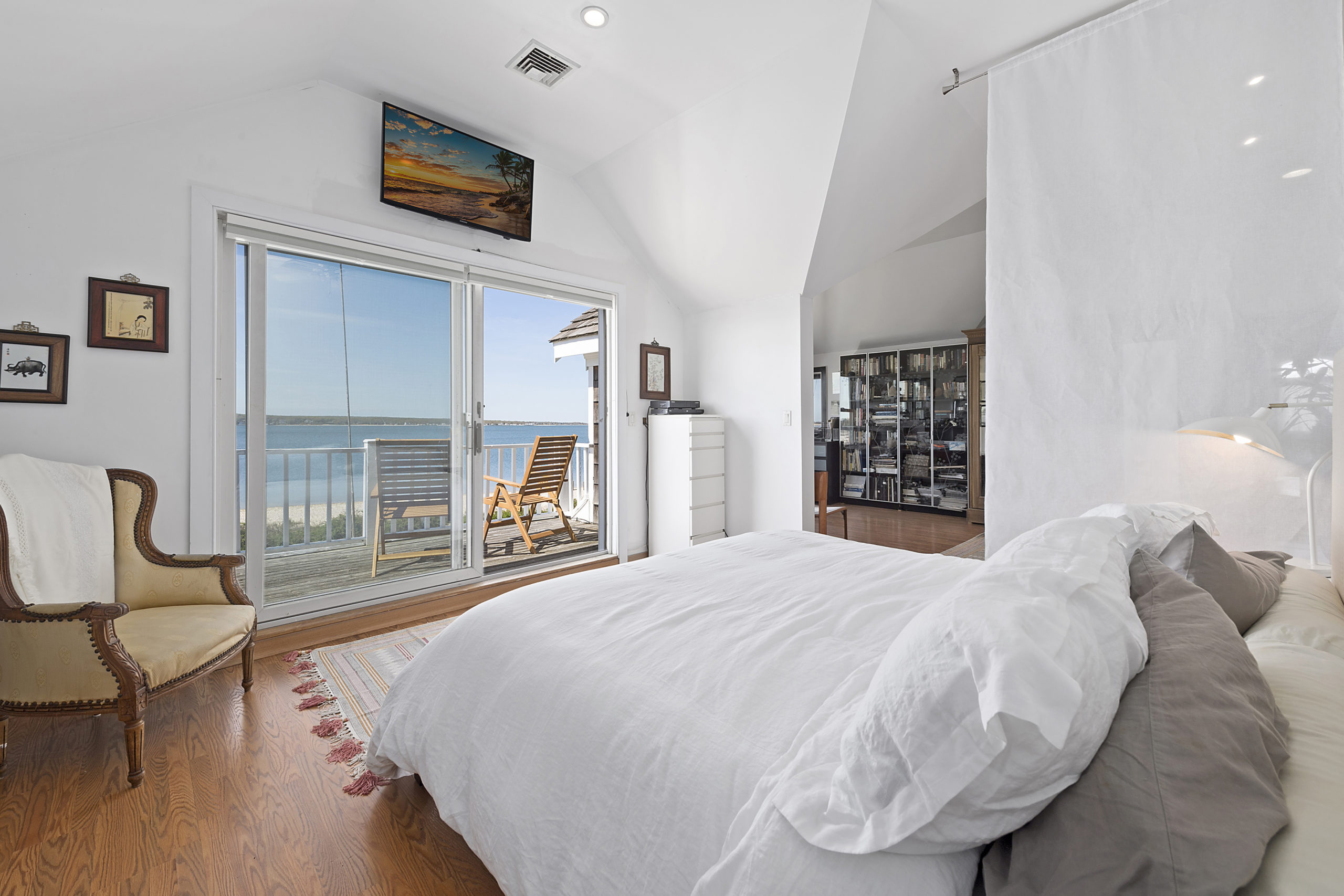 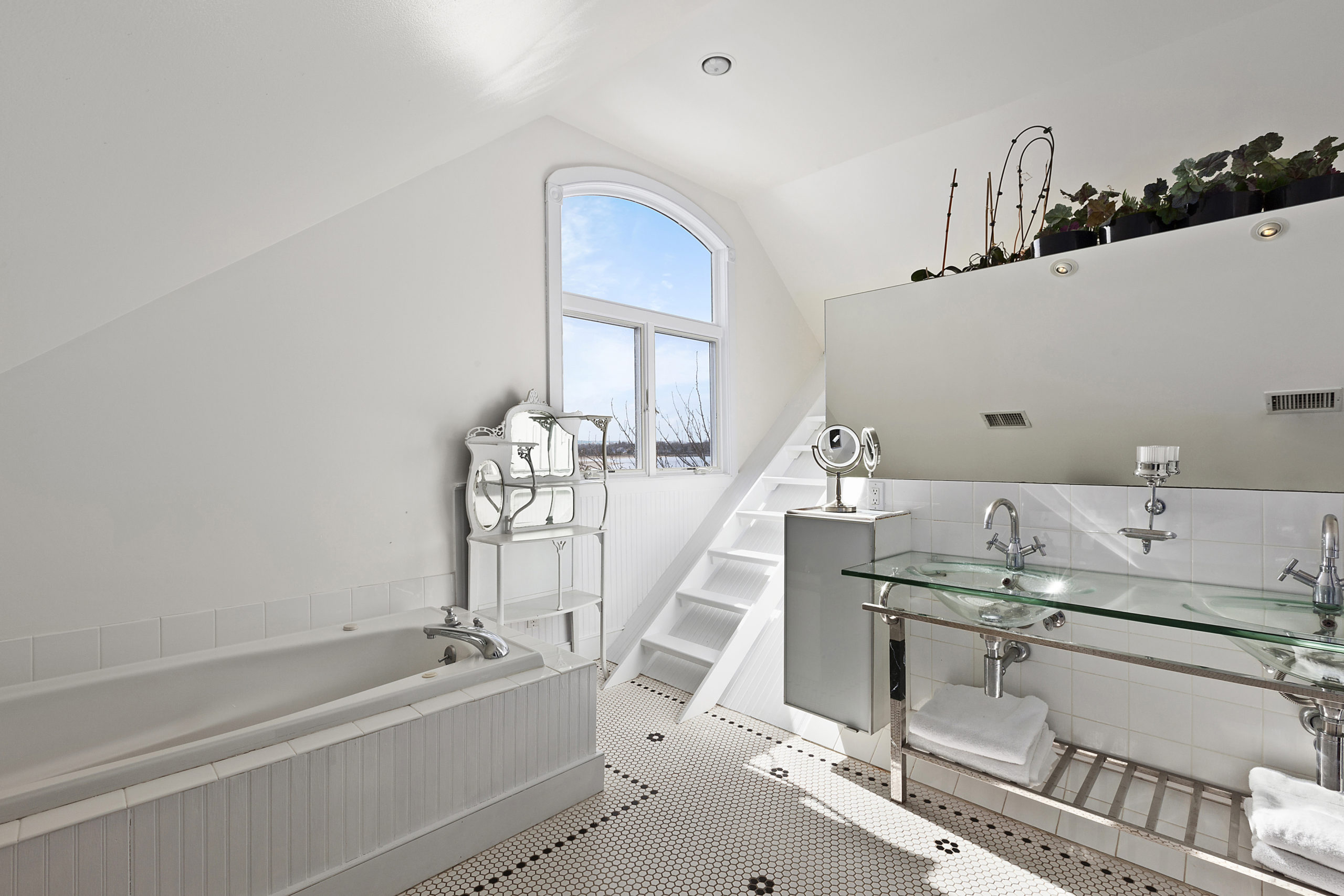 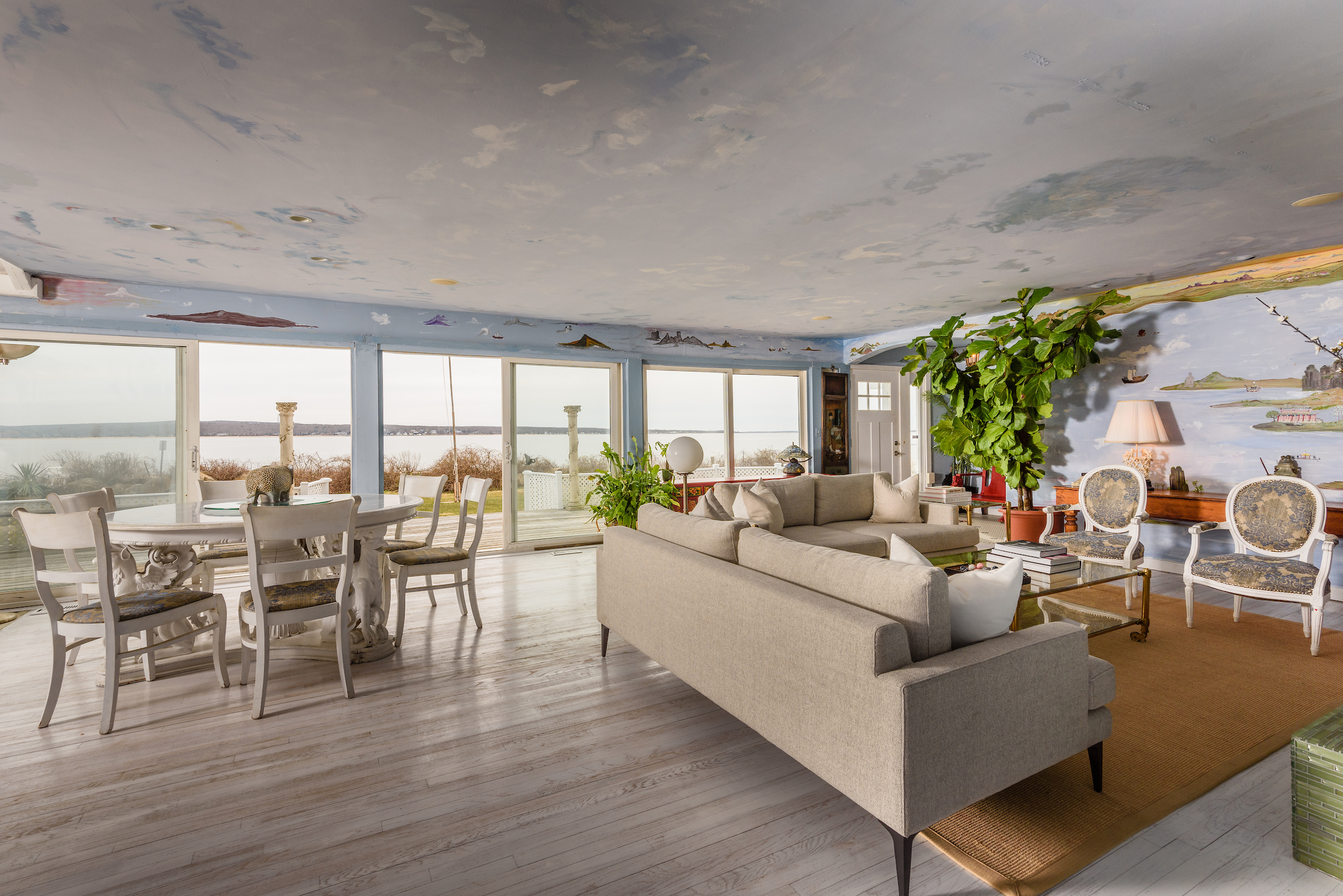 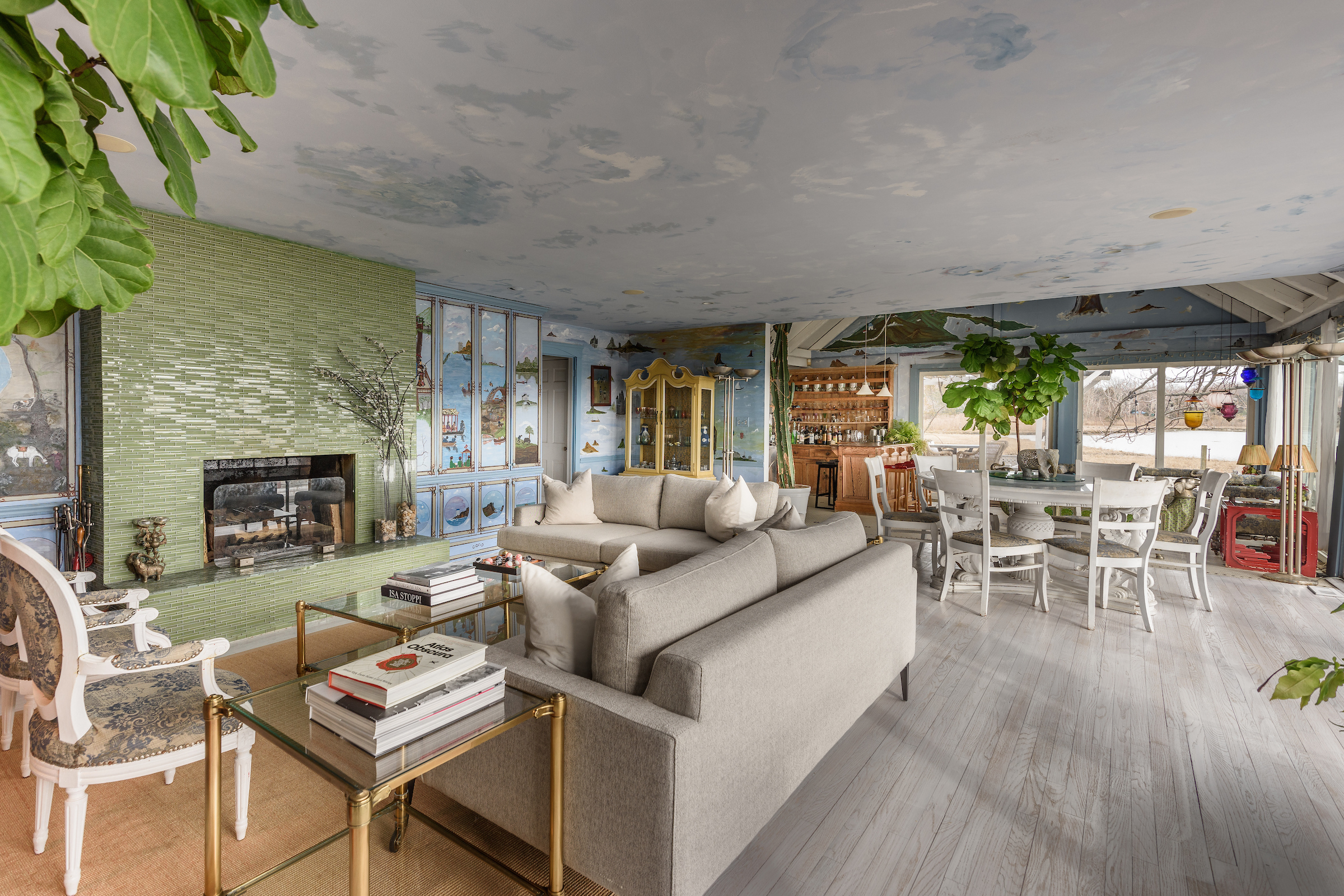 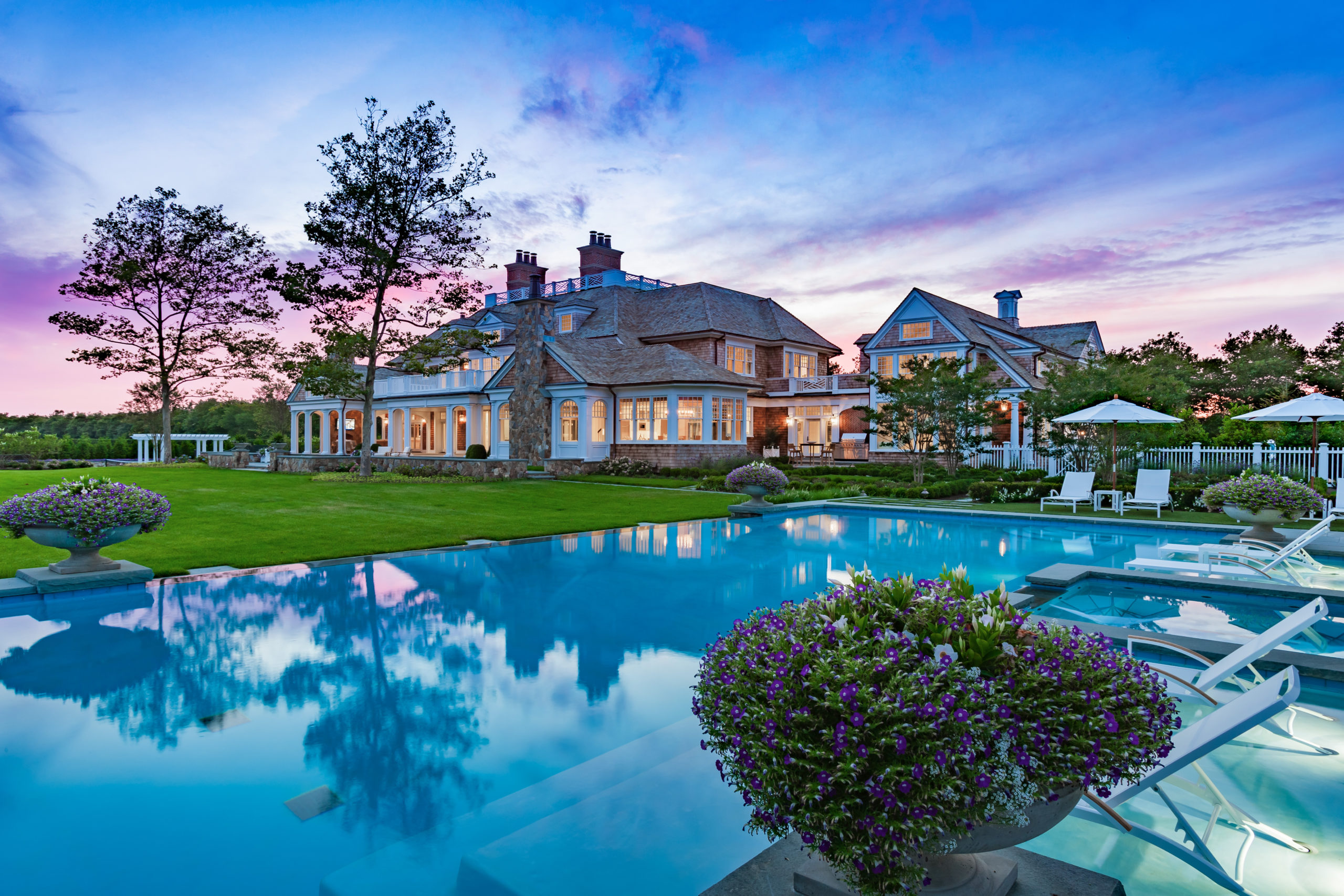 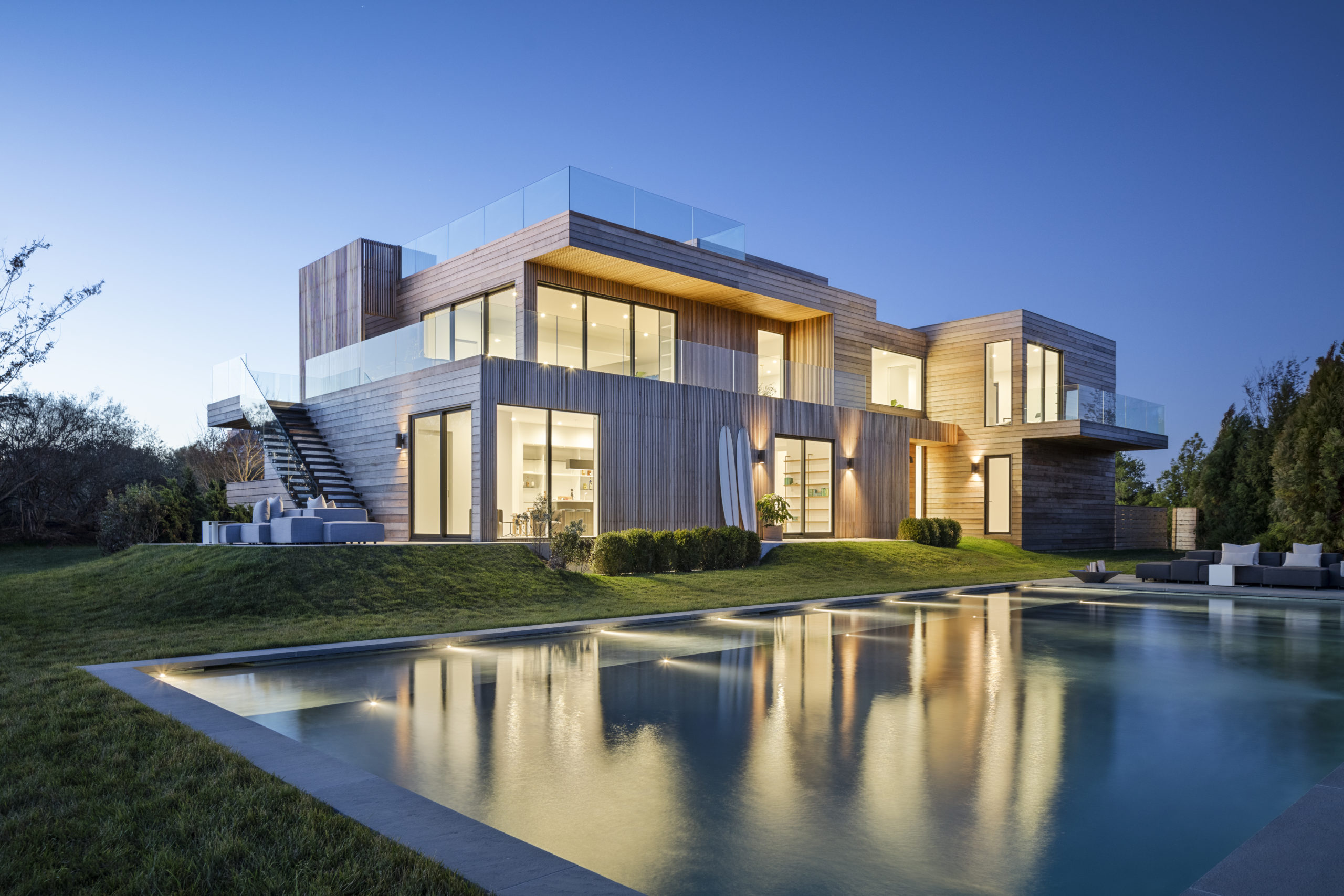 This week’s list of South Fork property transfers, courtesy of The Real Estate Report Inc., reveals a number of big residential and land sales, and also provides the final sales price of a couple of previously reported eight-figure deals.

The biggest Southampton Village sale unveiled for the first time in the deeds this week is 520 Captains Neck Lane for $18.78 million, which traded from one limited liability company to another on June 23. The 3.2-acre estate has 350 feet of waterfront on Taylor Creek, an 8,300-square-foot shingle-style main residence, a 44-foot-by-30-foot water-facing heated gunite pool, a tennis court, a guest house and a private dock.

The main residence at the end of a tree-lined driveway dates back to 1890, according to the listing. It was originally part of Sacred Hearts Church on Hill Street before it was moved to its current waterfront location in the 1960s. It has eight bedrooms, eight full bathrooms and two half-baths. The listing notes that this is an opportunity to “renovate or rebuild.”

Bespoke Real Estate had the listing with an asking price of $24.4 million. The final sales price works out to a discount of 23.1 percent.

Staying in Southampton, 255 Old Town Road sold for $5.33 million on May 17 after seeking $6 million. On a half-acre, the 6,250-square-foot gambrel home is inland but otherwise has all the sought-after amenities: a wine cellar, a home theater, a gym, a heated gunite pool and patios. The property also boasts a detached pool house with a kitchenette, full bathroom and great room, and a two-car garage. Last year, it was listed for $6.2 million. James Giugliano, Patrick Giugliano and Vincent Abbate of Nest Seekers had the listing. Leonard Klansky sold to Glorieta Pass LLC.

It was previously reported that 9 Olde Towne Lane — dubbed Twin Peaks by the builder, Kean Development — sold for $34.5 million in what may have been a nonwaterfront record for Southampton. However, the deed reports this week reveal an even higher sales price: $34.64 million. The deal closed April 20. The buyer’s identity was not disclosed.

Another previously reported eight-figure sale, 258 Horsemill Lane in Water Mill on June 15, was said last month to have traded for $29 million. The New York Post reported at the time that the buyer of the 6.9-acre estate fronting Mecox Bay with farm fields on the three other sides was billionaire developer and resort owner Chris Burch. While that holds true, the official final sales price was $28 million.

In Montauk, 31 Startop Drive changed hands from 31 Startop LLC to Goats On The Farm LLC for $8 million on June 24. The property last sold in 2018 for $2.25 million. In between sales, the 1.1-acre property overlooking Lake Montauk, the bay, and the Atlantic Ocean was developed with a 5,000-square-foot beachy modern by West Chin Architects. It also comes with a 55-foot-by-25-foot heated saltwater pool with built-in sun decks and a pool lounge area. It was listed with Chris Coleman of Compass for $10 million.

In the Northwest Woods section of East Hampton, vacant land at 7 Saint Regis Court sold for $5.7 million on May 13. The estate of Edward Bradley sold to an LLC, according to The Real Estate Report Inc.

In the Village of North Haven, 121 Sunset Beach Road sold on June 30 for more than the asking price. The bayfront property with a 3,000-square-foot shingled traditional was priced at just $5.75 million, but the final sales price was $6.5 million. It was built in 1997 and this was its first time offered for sale. Beate Moore of Sotheby’s International Realty had the listing. Emmanuelle LaSalle-Hill sold to Lisa and Nina Lesavoy.

In Sag Harbor, Hockey Hall of Famer Rod Gilbert and wife Judy sold their house at 148 Redwood Road on May 27 for $6,150,000. Mr. Gilbert, who was 80 years old, died just last week. The couple bought the 0.35-acre waterfront property with a preexisting house on it for $2.4 million in 2018, and in 2020 completed a three-level, 4,500-square-foot modern with a private 100-foot-dock and a waterside gunite saltwater pool. It had been listed for $6.5 million by the Breitenbach Advisory Team at Compass. The new owner is Mark Teasdale, a partner in wine and spirits company Biggar & Leith.