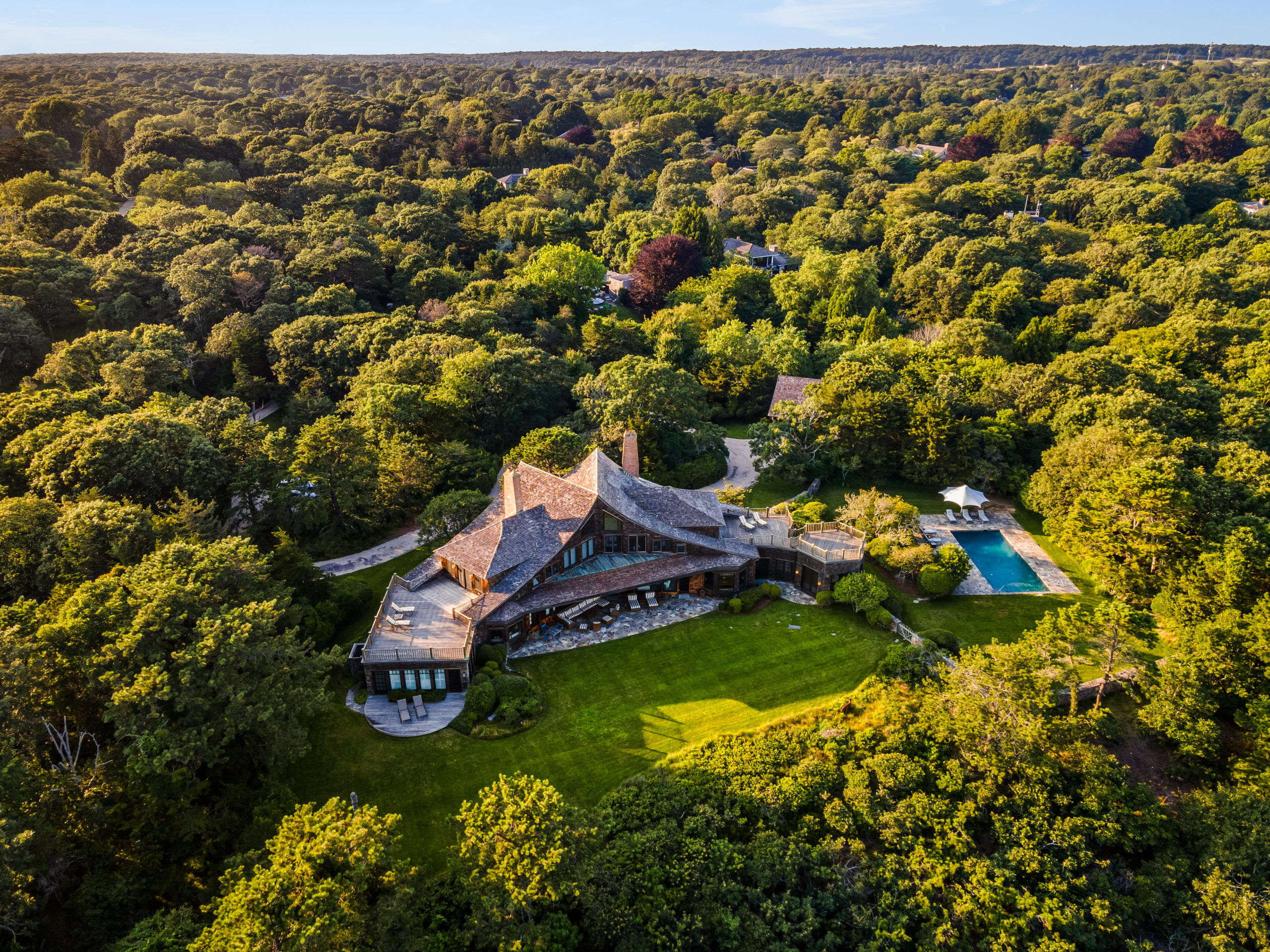 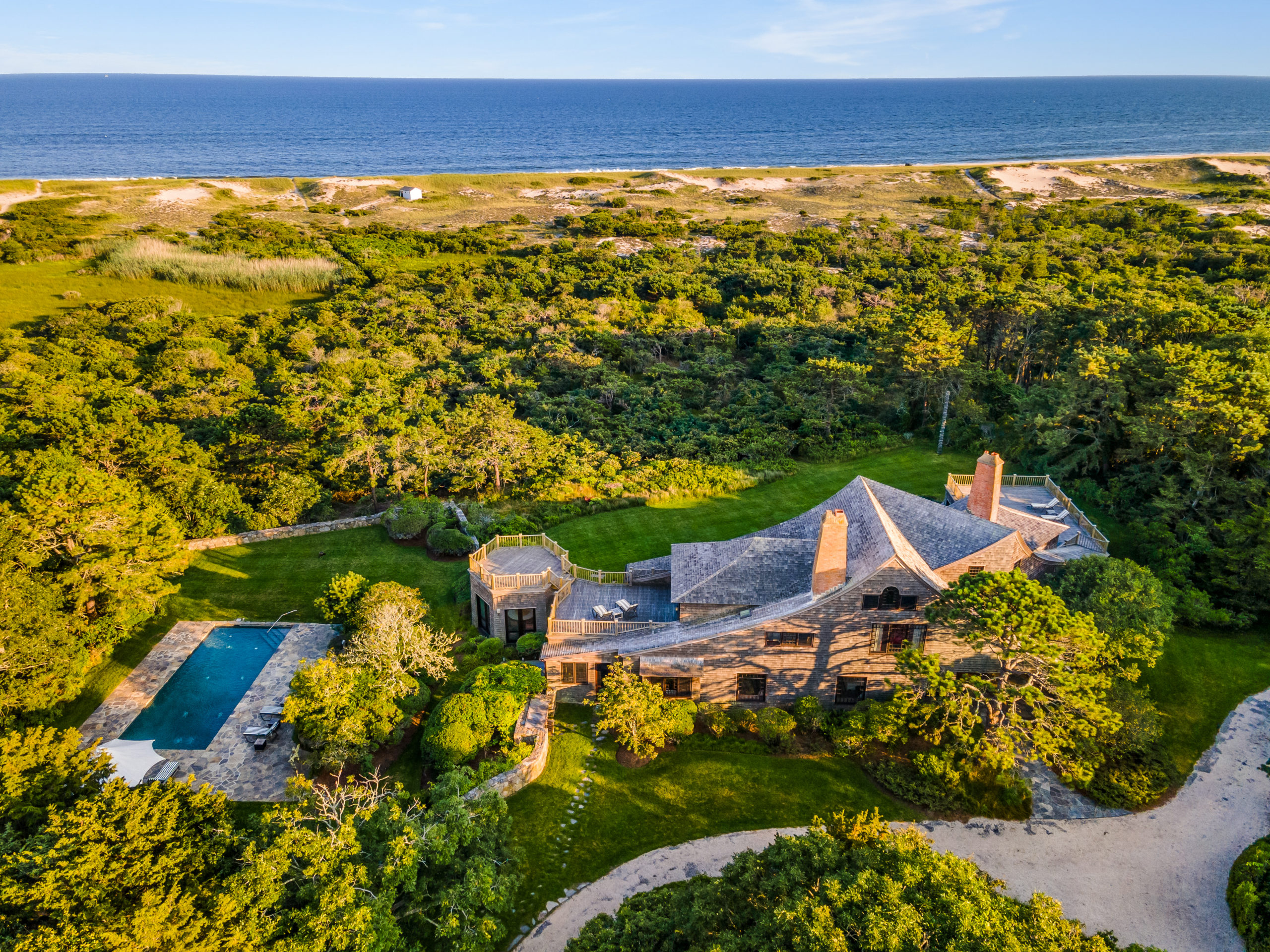 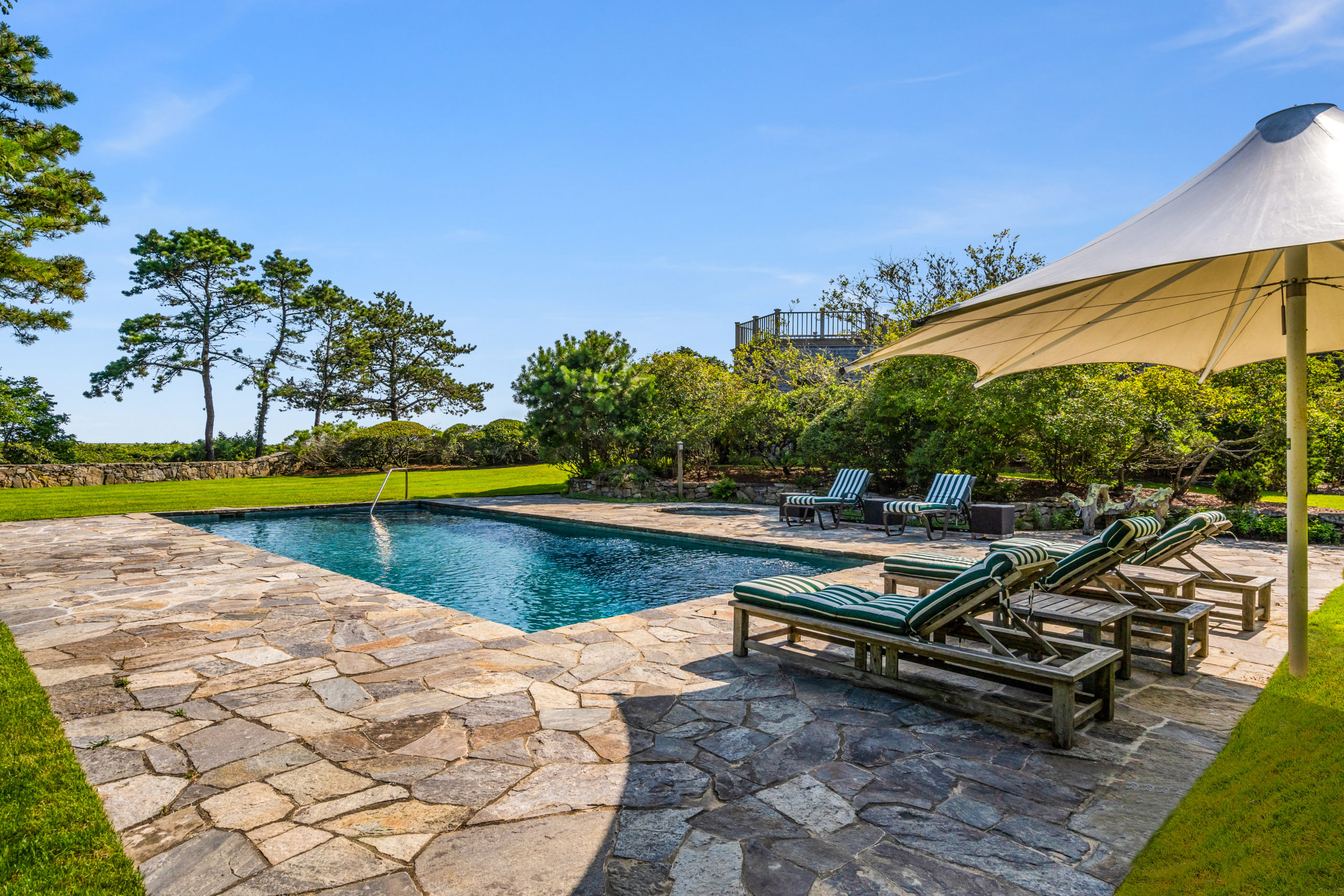 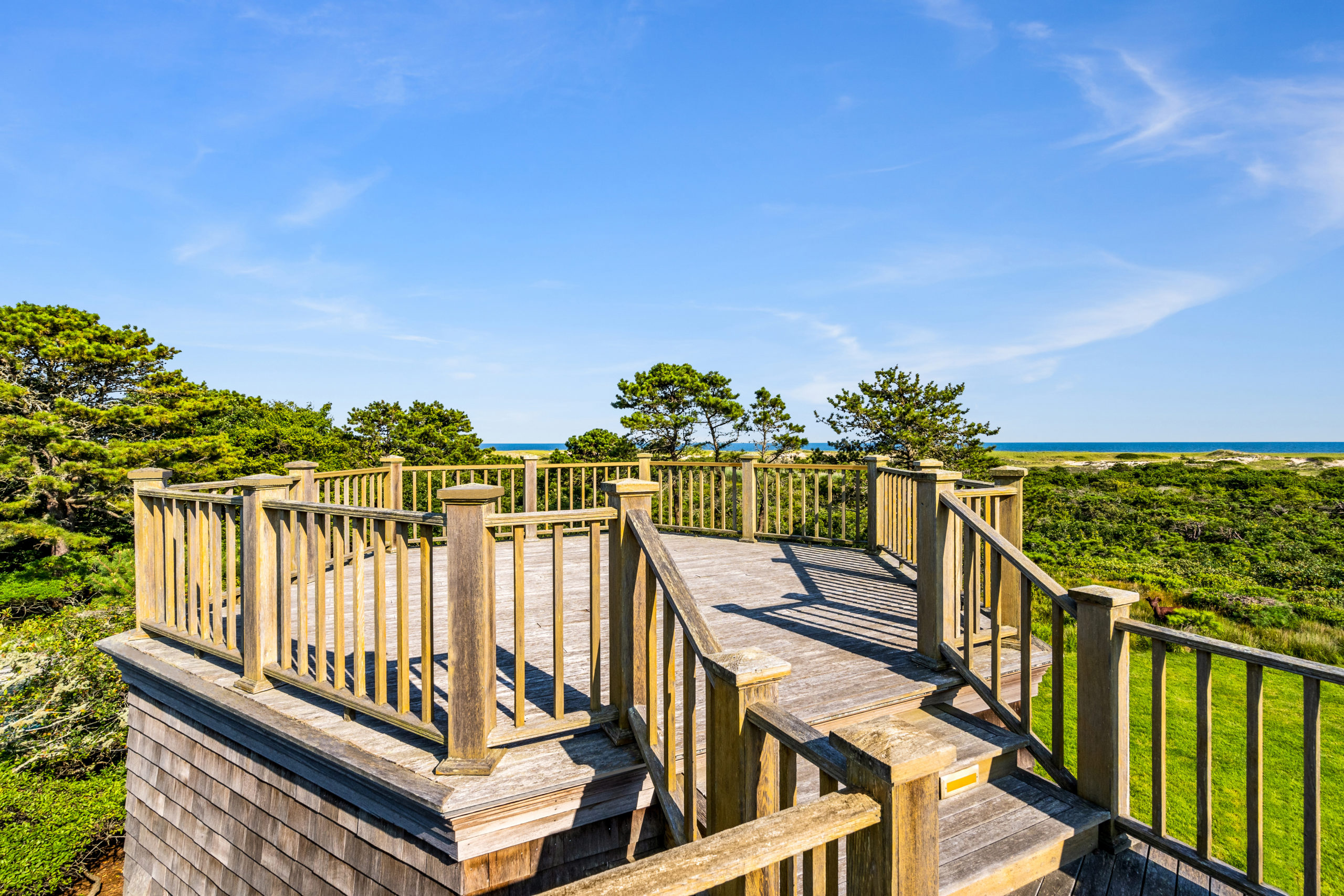 In less than 30 days, an oceanfront estate on Further Lane in East Hampton went into contract for $2.5 million over its last asking price — officially sealing the $55 million deal on December 2 as, easily, one of the most expensive sales of last year, according to The Real Estate Report Inc.

The four-acre property at 442 Further Lane backs up to 400 linear feet of ocean frontage and is “designed to harness the land to its full potential,” the listing said. The custom home by the late architect Francis Fleetwood — who was known for his traditional cedar shingle-style builds across the East End — sprawls across 6,100 square feet with five bedrooms and five bathrooms, capturing natural light and ocean view through large-paned windows throughout.

“The connectivity throughout the main level invokes an intimate, endearing ambiance while the estate strikes an idea balance for entertaining, with spaces and amenities suitable for all aspects of entertainment,” the listing said.

Located in a separate wing on the first floor, the primary suite offers privacy with his and hers en-suite bathrooms, a walk-in closet and sundeck, along with an adjacent office. On the second floor, four large bedrooms boast ocean views, and access to multiple sundecks “showcase the incredible vistas and sprawling estate grounds,” the listing said, which includes a large seating area, gunite pool and spa, and direct beach access.