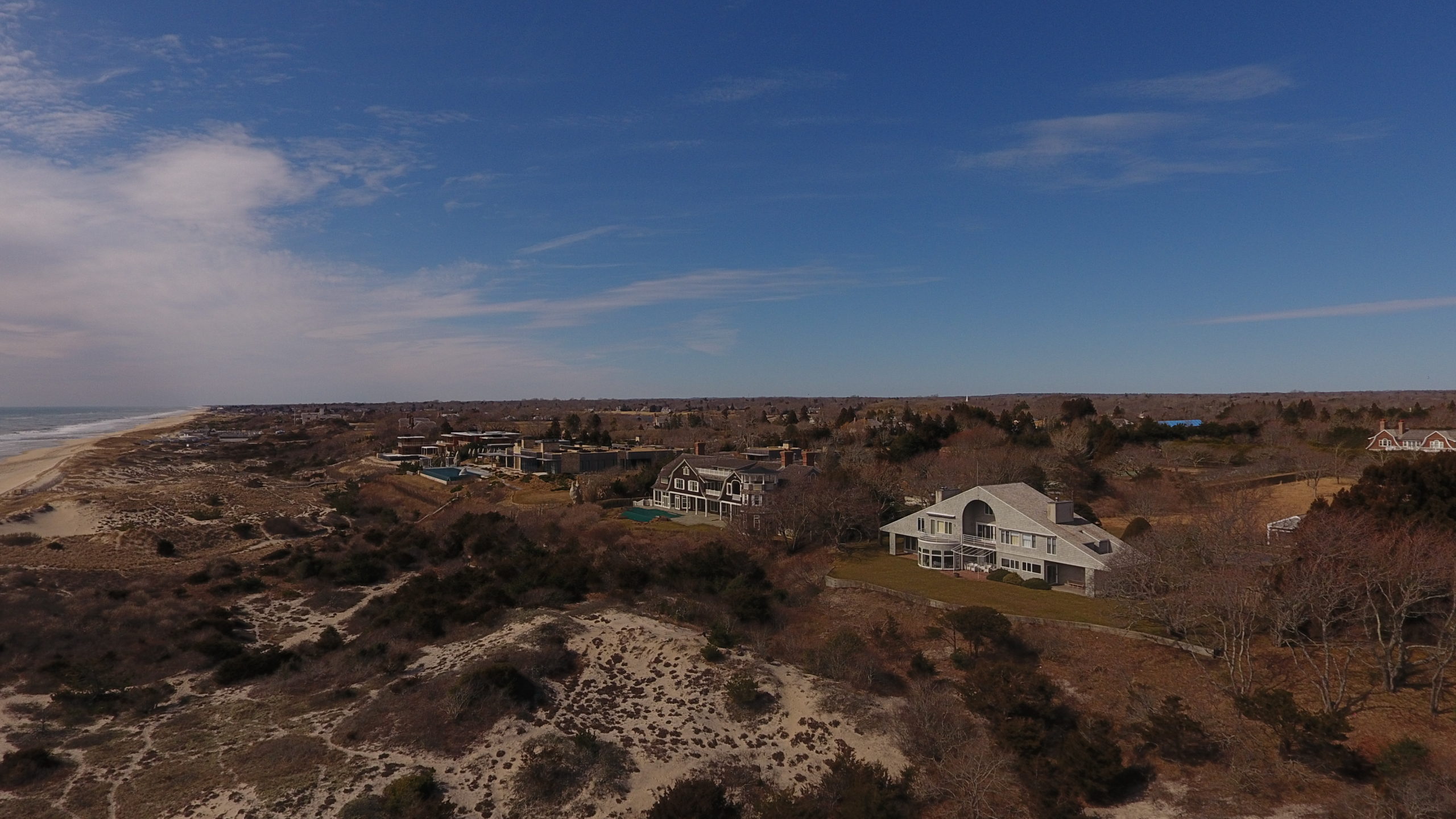 According to The Real Estate Report Inc., 70 Further Lane sold on February 5. However, there is no listing to be found for the 3-acre property, which includes a large shingled home, an oceanside pool, a tennis court and a basketball court, and no agency has stepped forward to take credit for the sale.

The owner was Jim Chanos, a hedge fund manager who has had great success in short sales. He is the president and founder of Kynikos Associates, and known for predicting the fall of Enron in 2001. Just last year, he successfully shorted troubled companies Luckin Coffee and Wirecard AG.

At nearly $60 million, 70 Further Lane is the biggest Hamptons real estate transaction of 2021 to date.

The buyer’s identity is shielded by a limited liability company.